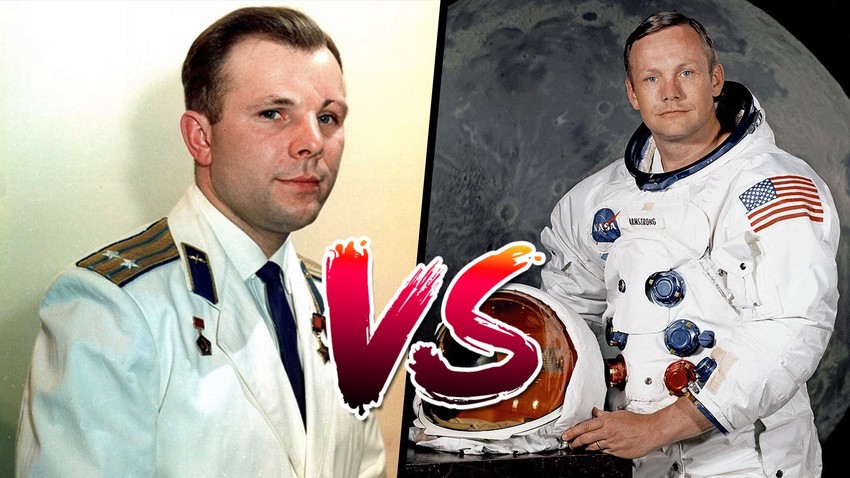 NASA/Getty Images
Curiously, if you were to swap around the Soviet and American space missions, you would find that neither would be able to offer a spot to a national of the other country.

The paradox has a pretty simple explanation: Despite both Russian cosmonauts and astronauts from other space programs successfully carrying out space missions, they all have varying selection standards and fitness criteria. All that despite sharing the same spaceships and living in the same conditions aboard the International Space Station (ISS).

The first man in space, Yury Gagarin, would never have become a legend, had he been born in the United States. Even submitting an application would have been pointless.

Gagarin had only had an ordinary summer college degree and two years of summer work under his belt when he passed selection in 1960, making it into the first cosmonaut squad in the world. Future cosmonauts were drawn from the military in those days - test pilots, to be specific - and education wasn’t really at the top of the list of qualifications. 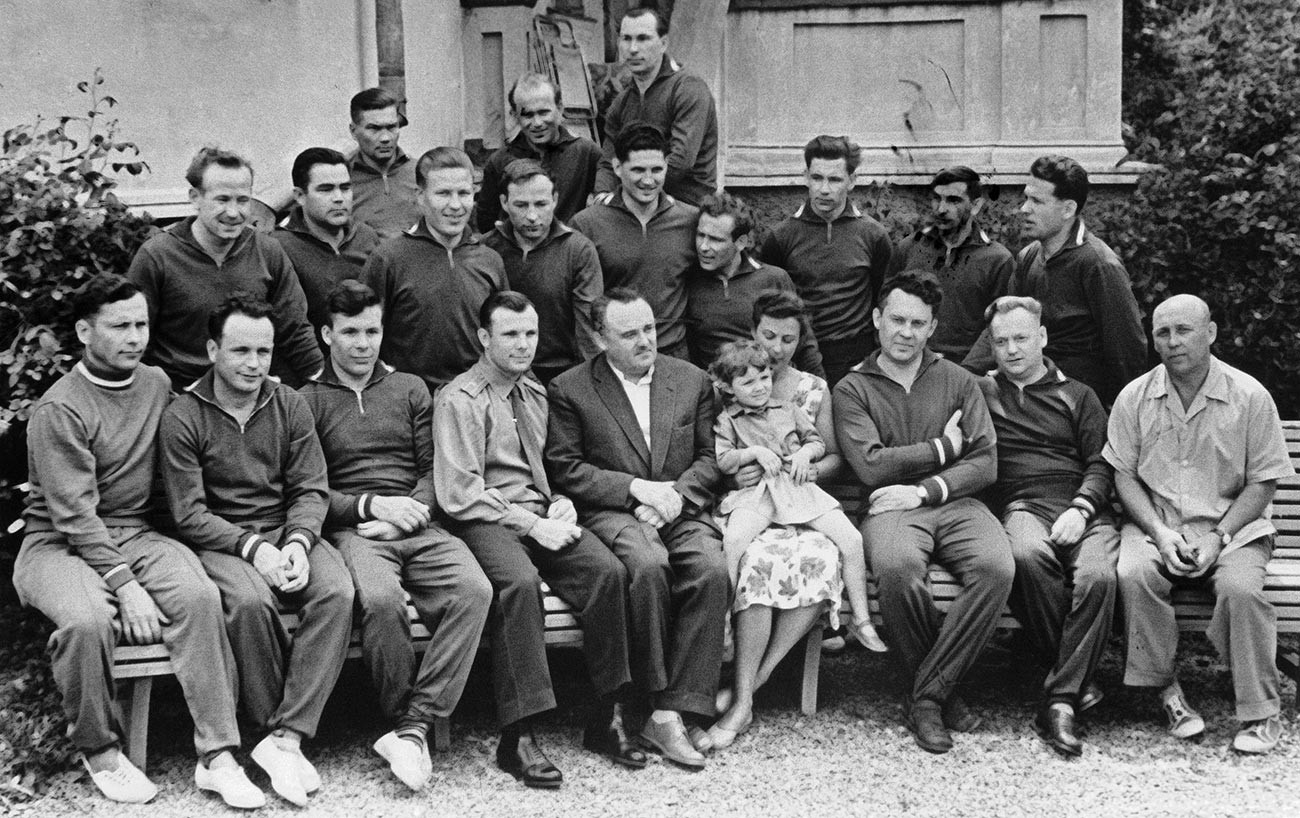 The selection process in the U.S. was just as secretive as the one in the USSR, but the test pilots had to possess a university degree (minimum Bachelor’s level or equivalent) and 1,500 hours of flight time. Had the same requirements been leveled at Soviet cosmonauts, the first squad would only have passed two of them - Pavel Belyayev and Vladimir Komarov, who managed to graduate from the air force academy. And of those two, Belyayev was likely the only one who even had close to 1,500 hours of flying required by the Americans. 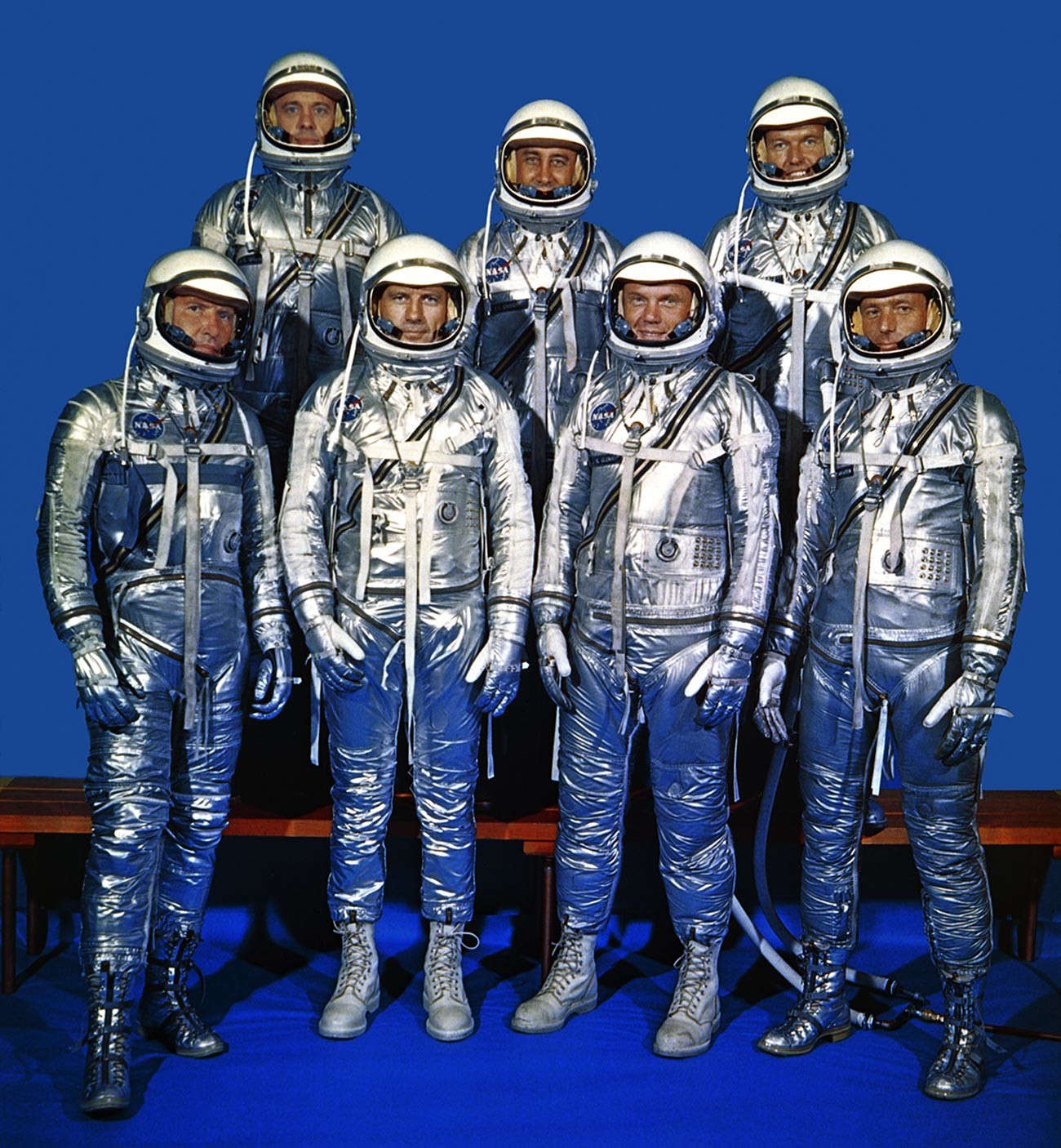 However, U.S. astronauts, likewise, would not be a good fit for Soviet aptitude tests. Firstly, due to the max height limits (170 cm for the USSR, 180 for the U.S.) and secondly, the age limit (35 for the USSR, 40 for the U.S.). The first American crew only had three astronauts who would have fit the bill: Virgil Grissom, Scott Carpenter and Gordon Cooper. And Carpenter never flew fighter planes, so he’d be out of the equation.

A permit for space flight

Following the first selection process, space-faring countries each developed their own system. In the Soviet Union, the cosmonaut was required to be a member of the Communist Party, a fighter pilot and someone possessing immaculate health and the physical shape of a professional athlete. All in all, the selection criteria stayed the same for decades everywhere, which resulted in there never having been “too many cosmonauts”. In the end, the ‘Soyuz’ spaceship, which has been used by cosmonauts and astronauts for 60 years now, could only carry a crew of three and there was never any issue in selecting ideal candidates for the job. 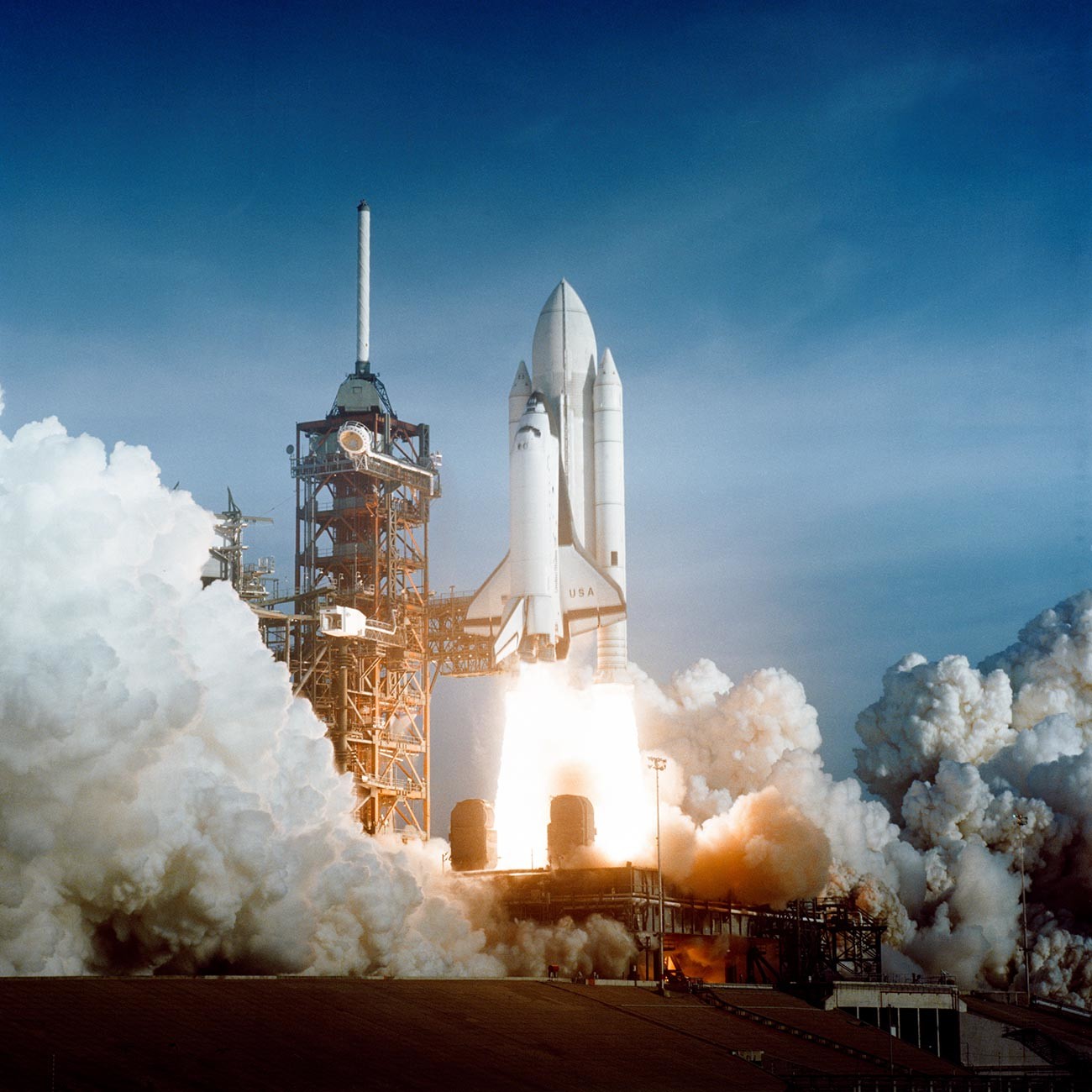 The same could not be said for the U.S. space program. A breakthrough moment for NASA came in 1978, when the first selection since 1969 was announced - for the Space Shuttle program. With a max capacity of eight and the ability to carry out pilotless cargo deliveries to the orbit, everyone understood that a need would arise for a great many astronauts. And so, the selection criteria was lowered, and the Americans got a record 8,000 applications that year. Still, only 35 of those made the cut and included both military pilots and civilian scientists.

The eighth group of NASA astronauts selected in 1978.

This era of openness only arrived in Russia in 2012 “owing to a difficult situation with human resources”, which means that, until then, only military pilots and specialists from the space and rocket industry were viable candidates. This had a noticeable negative effect. According to the selection committee in 2005, there weren’t many volunteers to begin with, due to the relatively small salary offered. And of those willing, very few were qualified for the job. 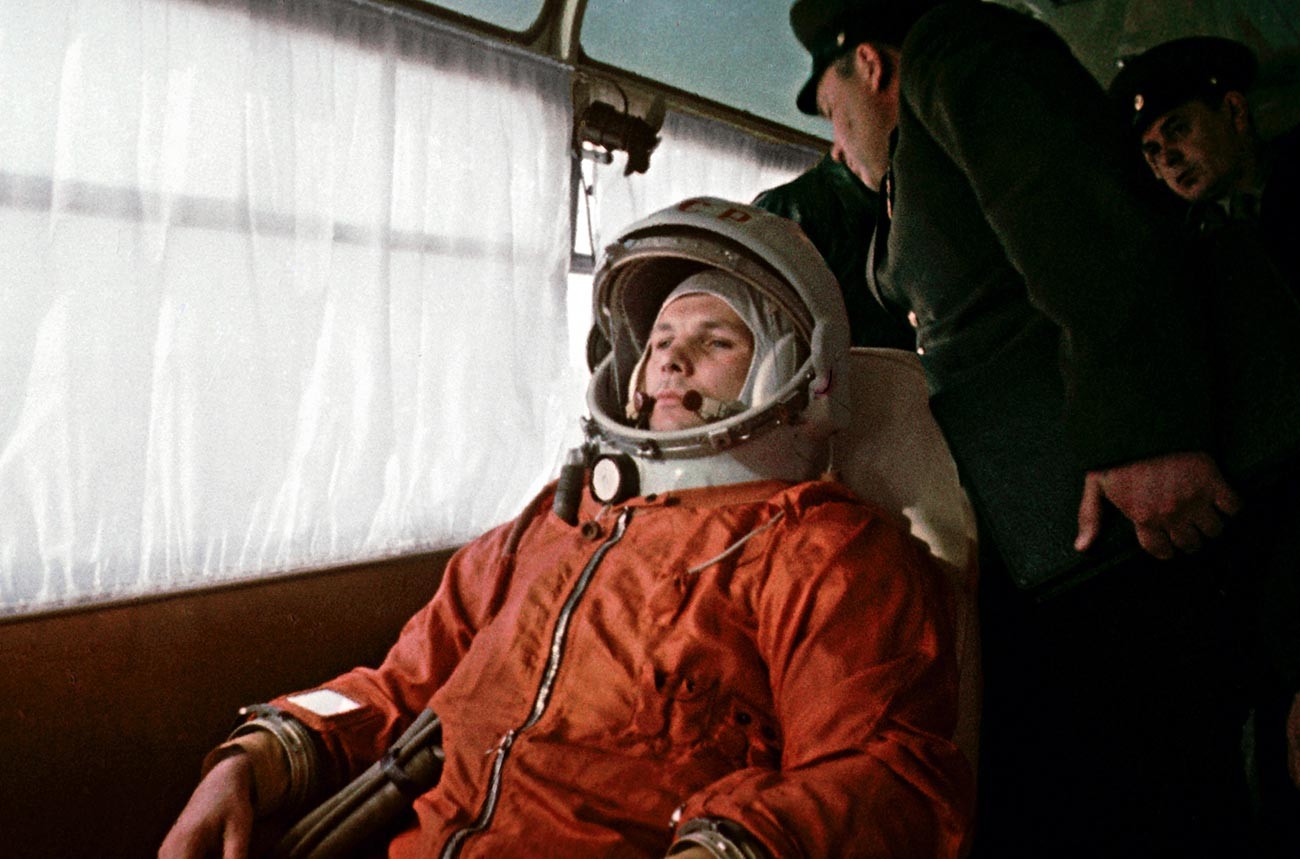 Therefore, some leeway was achieved in 2006 - with the rule on minimum three years job experience no longer applying. Roscosmos (the Russian space agency) even went as far as doing college tours in search of potential prospective candidates. Seniors would be offered the chance to join the cosmonaut squad straight after graduating from university, with no job experience. Nowadays, scientists and doctors are among the individuals who can join a Russian space crew.

A dependence on technology

The current lowering of the entry bar would, however, still not have allowed Americans to pass modern Roscosmos trials. There are the strict anthropometric criteria that Russian cosmonautics have not strayed from for years - all because the dimensions of Soviet spacecraft and gear have not changed in years. 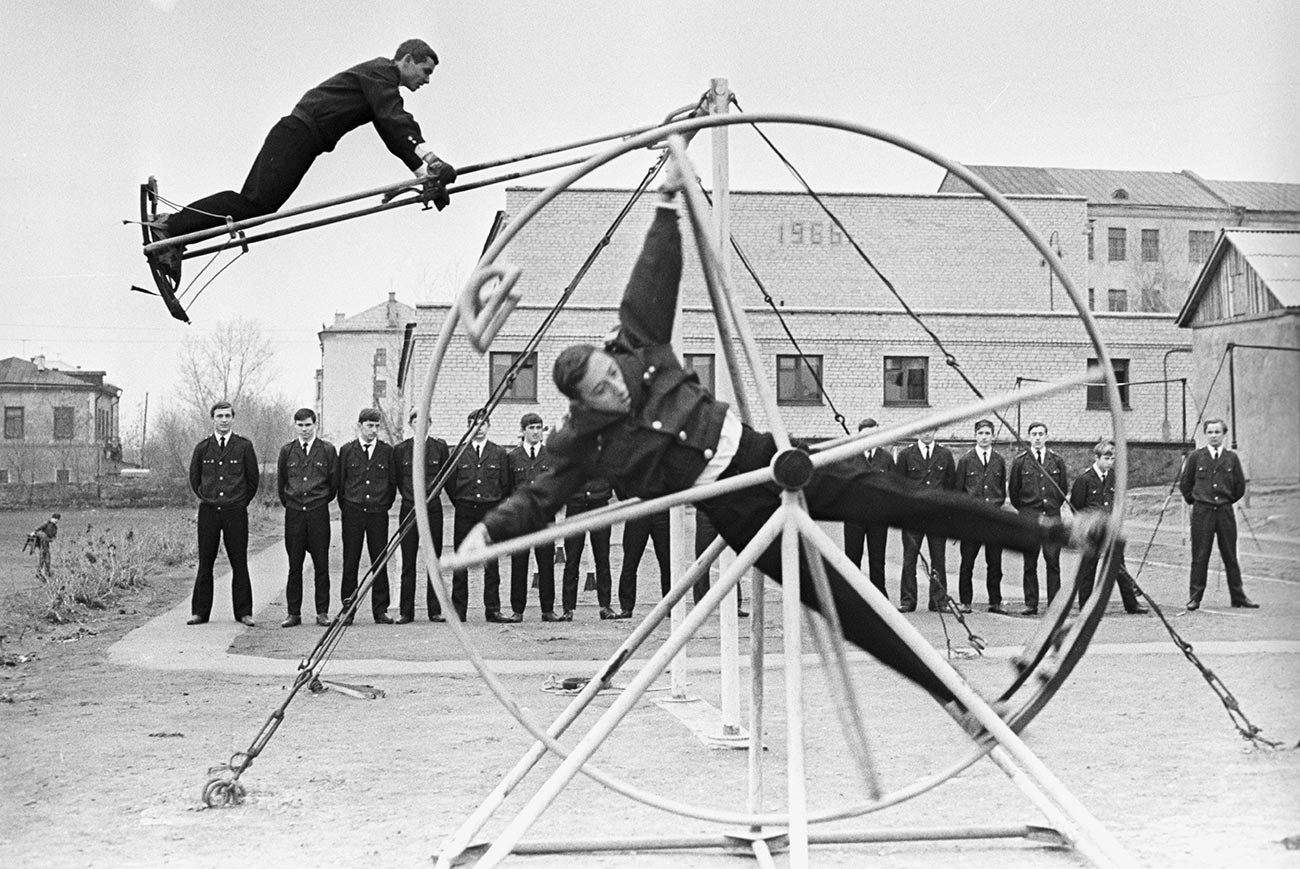 There are strict regulations governing just about every measurement: chest size, foot size, hip measurements while sitting down - even the variability of armpit angles! It’s expected that these will change in the near future, when the new ‘Orel’ spacecraft (also known as ‘Federatsiya’) begins its service.

Meanwhile, NASA requirements are not universal, they instead depend on specialization. The American space agency has separate trials for pilots, researchers and teachers. 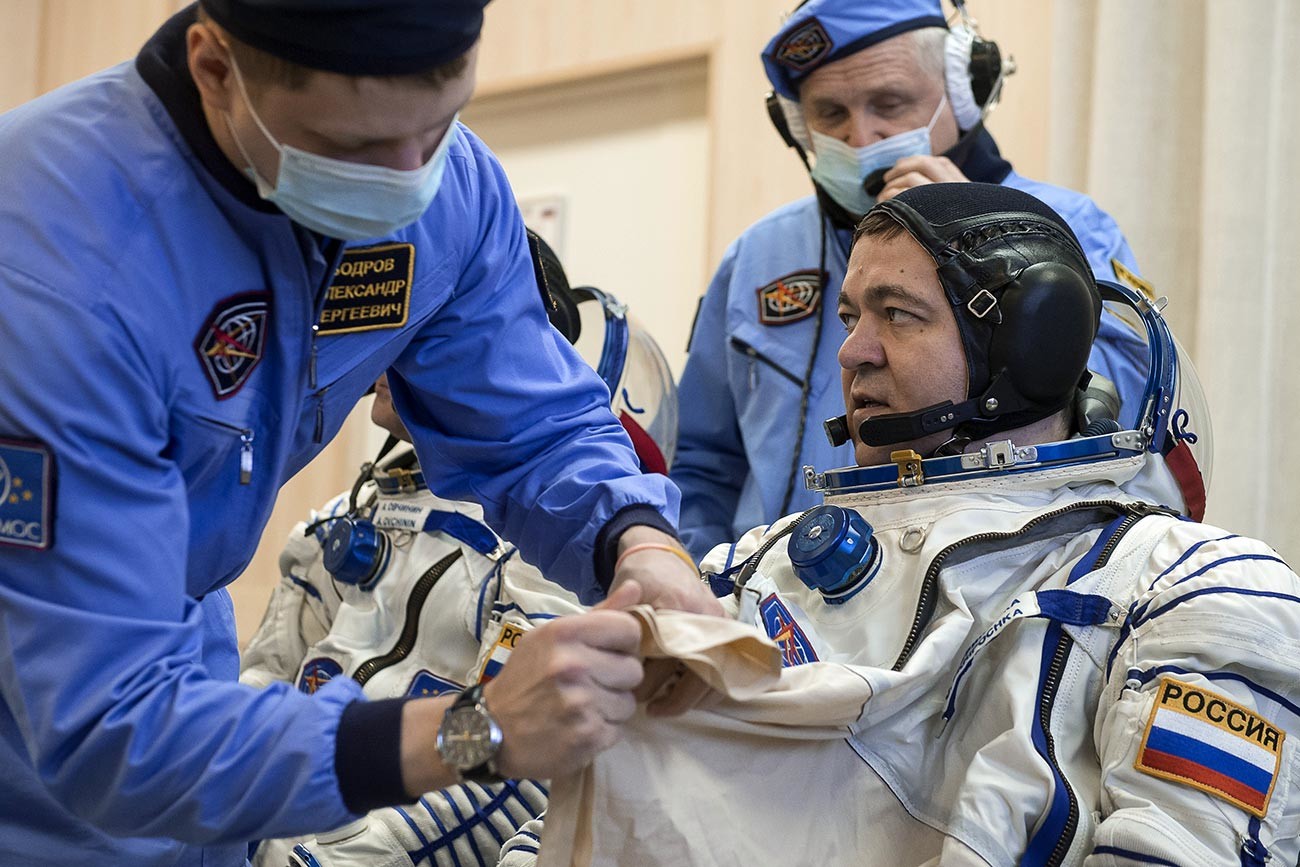 All candidates must be able swimmers, speak Russian (the second official language of the ISS) and have a minimum Bachelor’s degree in one of the technical fields or exact sciences. The health criteria has likewise been loosened: the age limit has been removed and one doesn’t even need to have perfect vision, with eye lenses now widely used.