The horrors of the USSR’s ‘Road of Bones’ (PHOTOS) 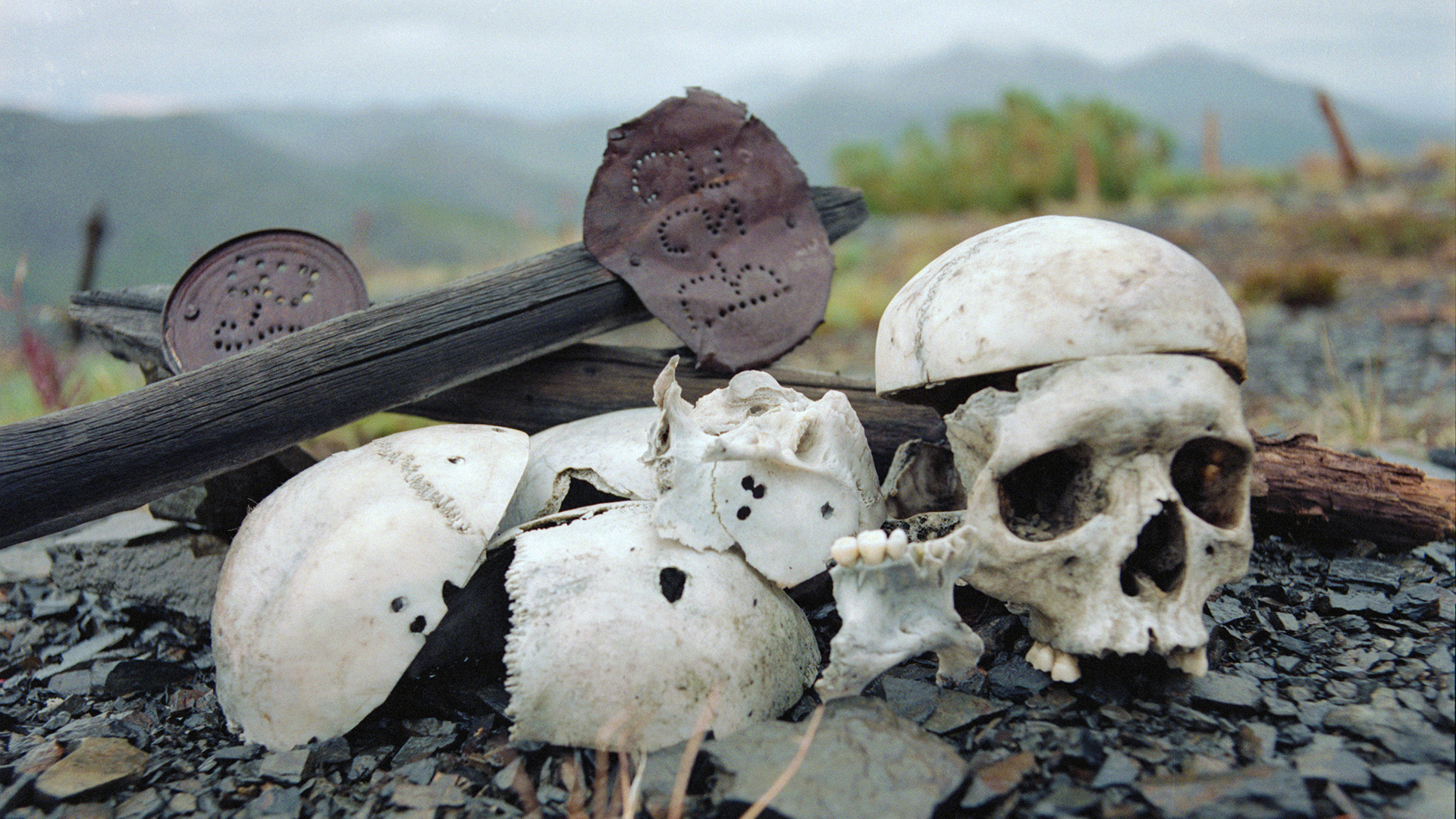 Nikolai Nikitin/TASS
This is one of the most terrifying pages in Soviet history, devoted to the forced industrialization and remote lands’ development at the expense of human lives. 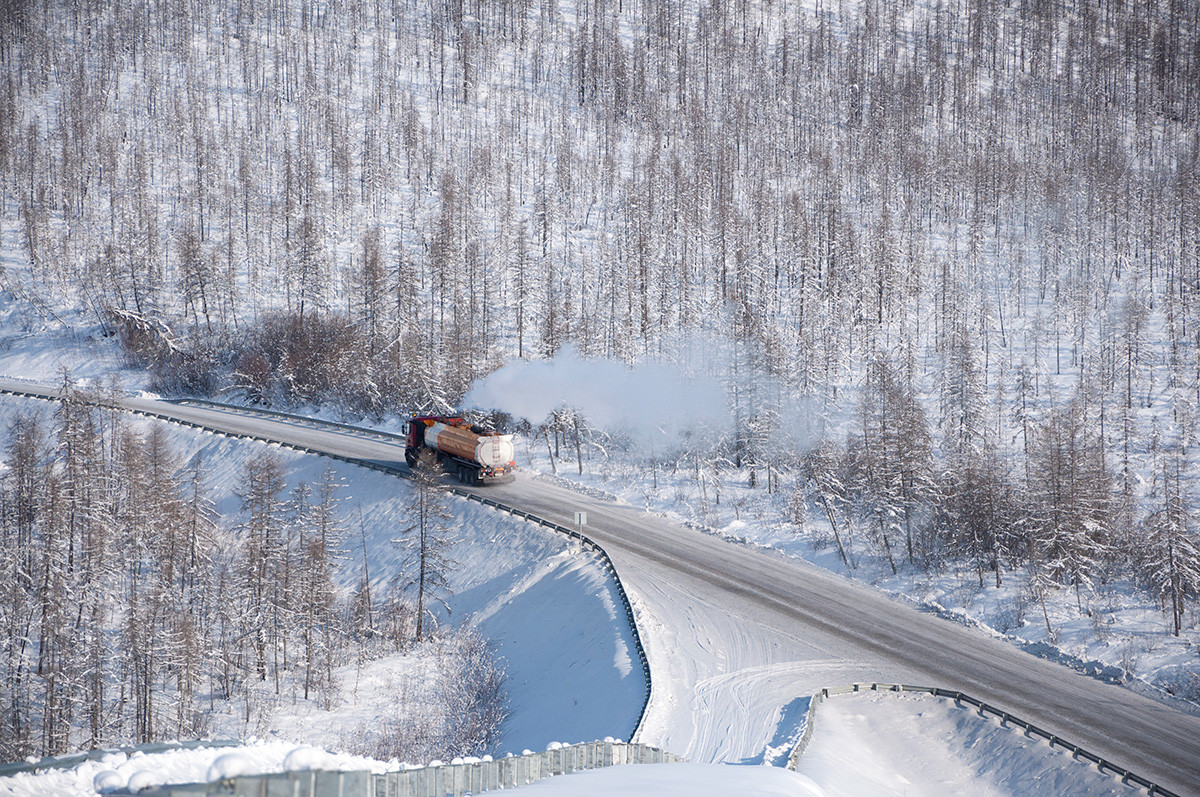 Winter landscape of the Kolyma Highway (Road of Bones)

R504 Kolyma Highway isn’t a popular destination on Russia’s map, which attracts mostly only thrill-seeking tourists. The highway is covered with a mix of dirt and gravel, so traveling here is only feasible in dry summer or during winter, when it gets frozen and covered with ice. In other seasons it’s hardly accessible and completely covered with mud. 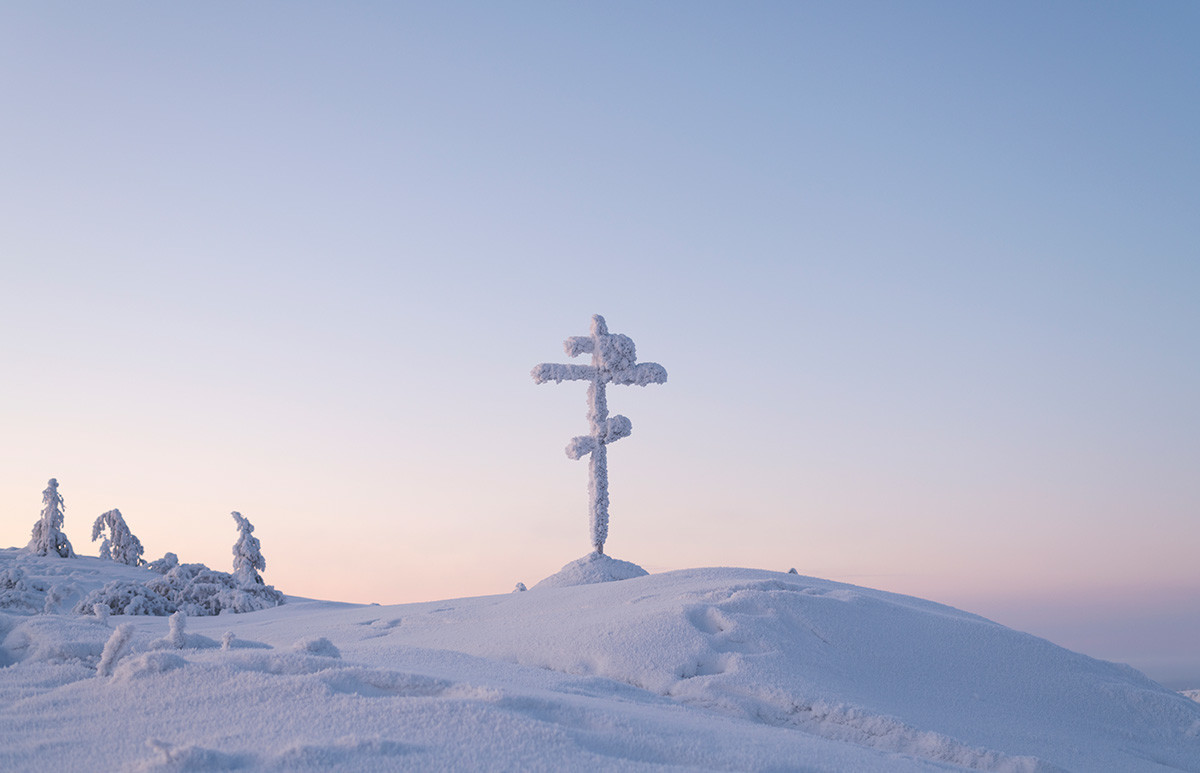 The Olchansky Pass near the village of Ust-Nera, Oymyakon District, Sakha Republic, one of the most infamous places of the Kolyma highway

In winter, local drivers never switch off their car’s ignition, because there is a chance that they won’t ever be able to start it up again - and will literally freeze to death in the surrounding wilderness. But the highway got its nickname ‘Road of Bones’ not because of many drivers failing to stick to this rule. As usual, it has far more sinister roots in history. 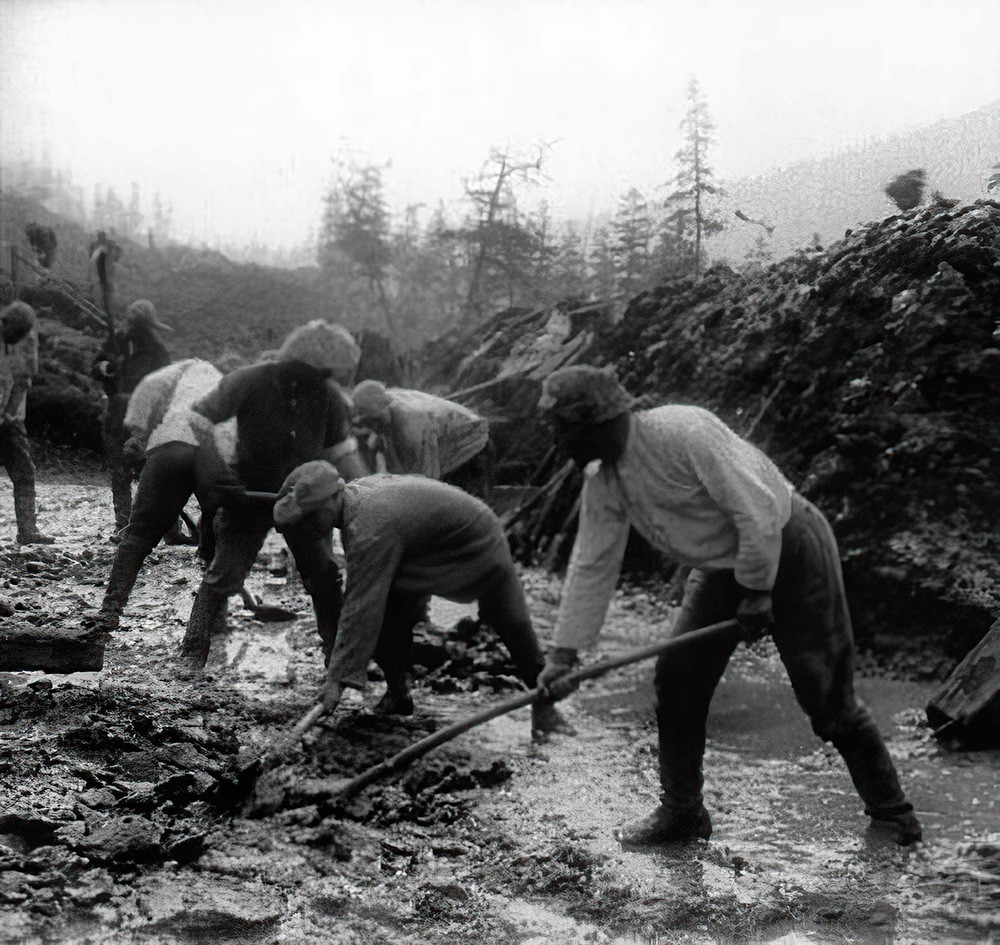 The word ‘Kolyma’ in the Russian language is strongly associated with the harshest Gulag camps. In the faraway northeast lands of Russia, there was a ‘Sevvostlag’ (“North-East”) Gulag branch. It consisted of several labor camps along the Kolyma riverbed, thus the unofficial name ‘Kolyma’. 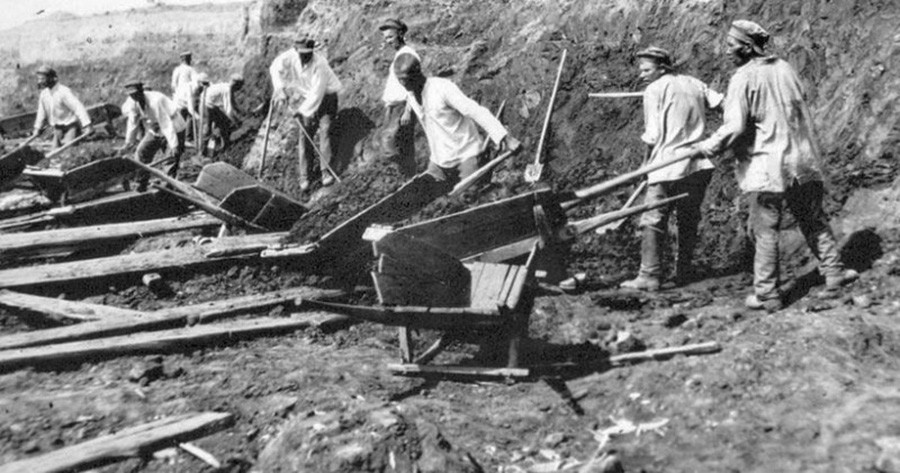 Workers of the North-East Gulag branch

The dark history of this place was immortalized by a former Kolyma prisoner and writer named Varlam Shalamov. His ‘Kolyma tales’ is probably the most striking and terrifying book about Stalin’s camps ever written. 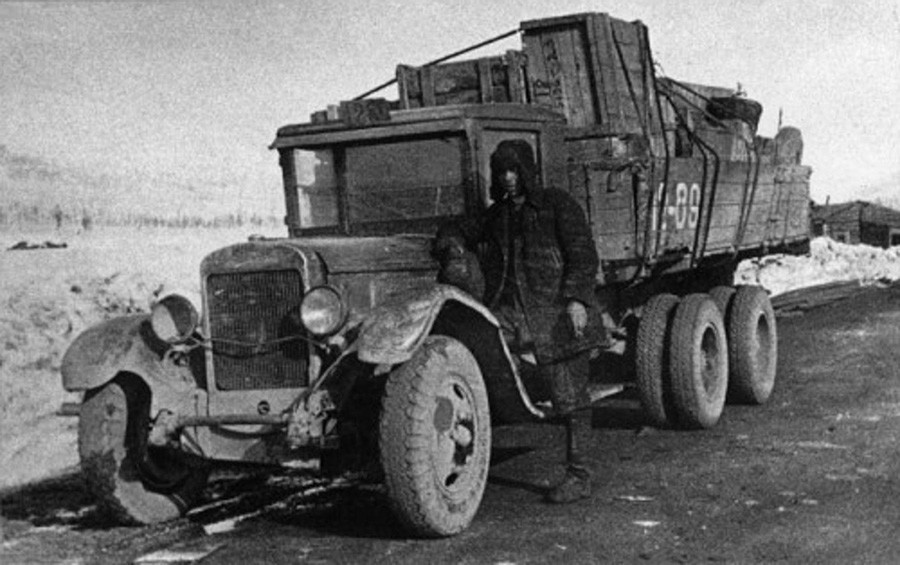 He described how the prisoners had to survive in the harshest possible conditions. With frosts hitting -50°C (-58°F) they worked outside - mostly extracting iron ores and even mining radioactive uran. 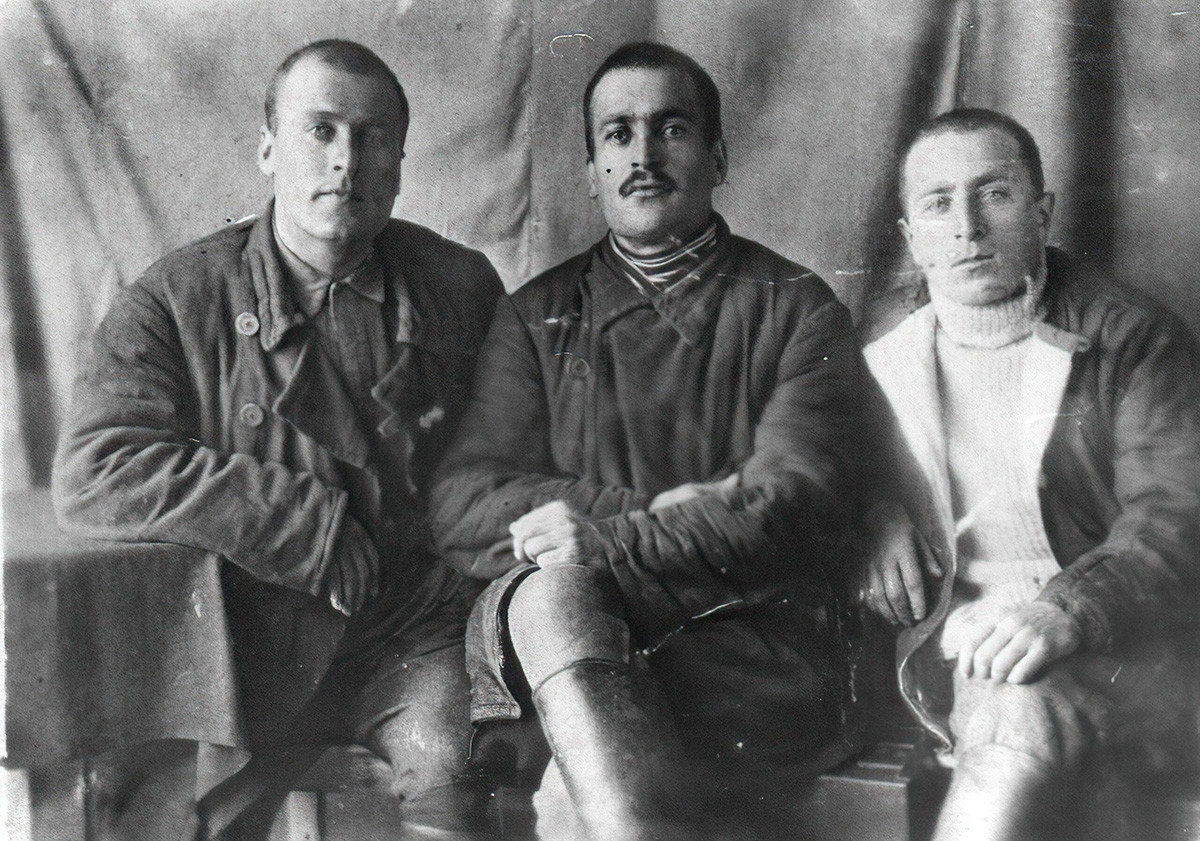 One of the most difficult labor was gold mining - workers had to wash up gold in water, even in the coldest days. They were not fed enough, they didn’t have proper clothes for such frost and their gloves (if they ever had ones) didn’t dry out. They constantly got frostbites and suffered from a range of illnesses, from dystrophy to tuberculosis, which they couldn’t get treatment for.

Read more: 7 quotes from Varlam Shalamov’s ‘Kolyma Tales’ that will give you chills 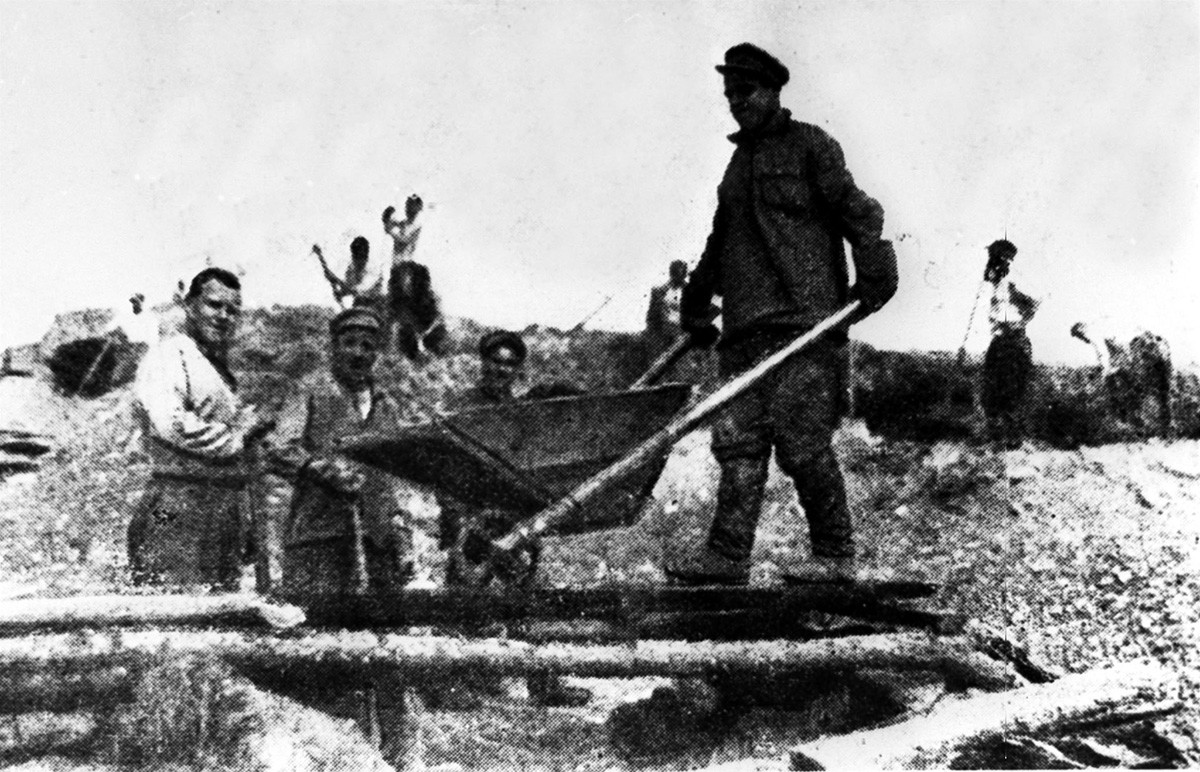 To make access to the mines easier, prisoners had to build the infrastructure, including roads and railway tracks in these wild places. They built more than 3,000 km of roads, including a more than 2,000 km (1,864 mi.) route from the city of Magadan to Yakutsk. Officially, this route is called ‘The Kolyma tract’, but the nickname ‘Road of Bones’ quickly stuck. 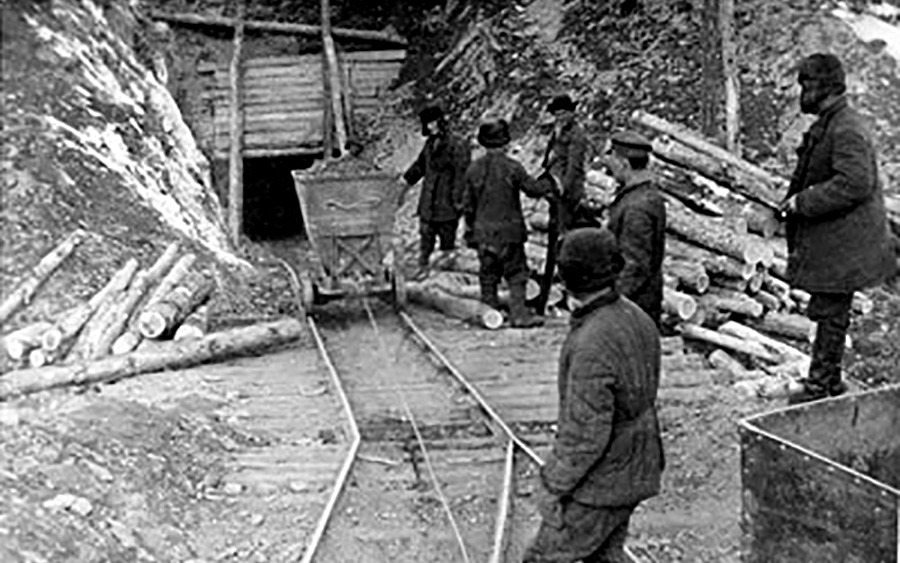 Prisoners spent 20 years building the road, from 1932 to 1952, and after that the camp was closed. According to official data, there were roughly 700 thousand prisoners working in this Gulag branch during these years, peaking in 1940, when 190 thousand men worked there in mining and construction works. It’s estimated that more than 125 thousand people perished during the camp’s existence.