The Russian Caucasus in the paintings of artists 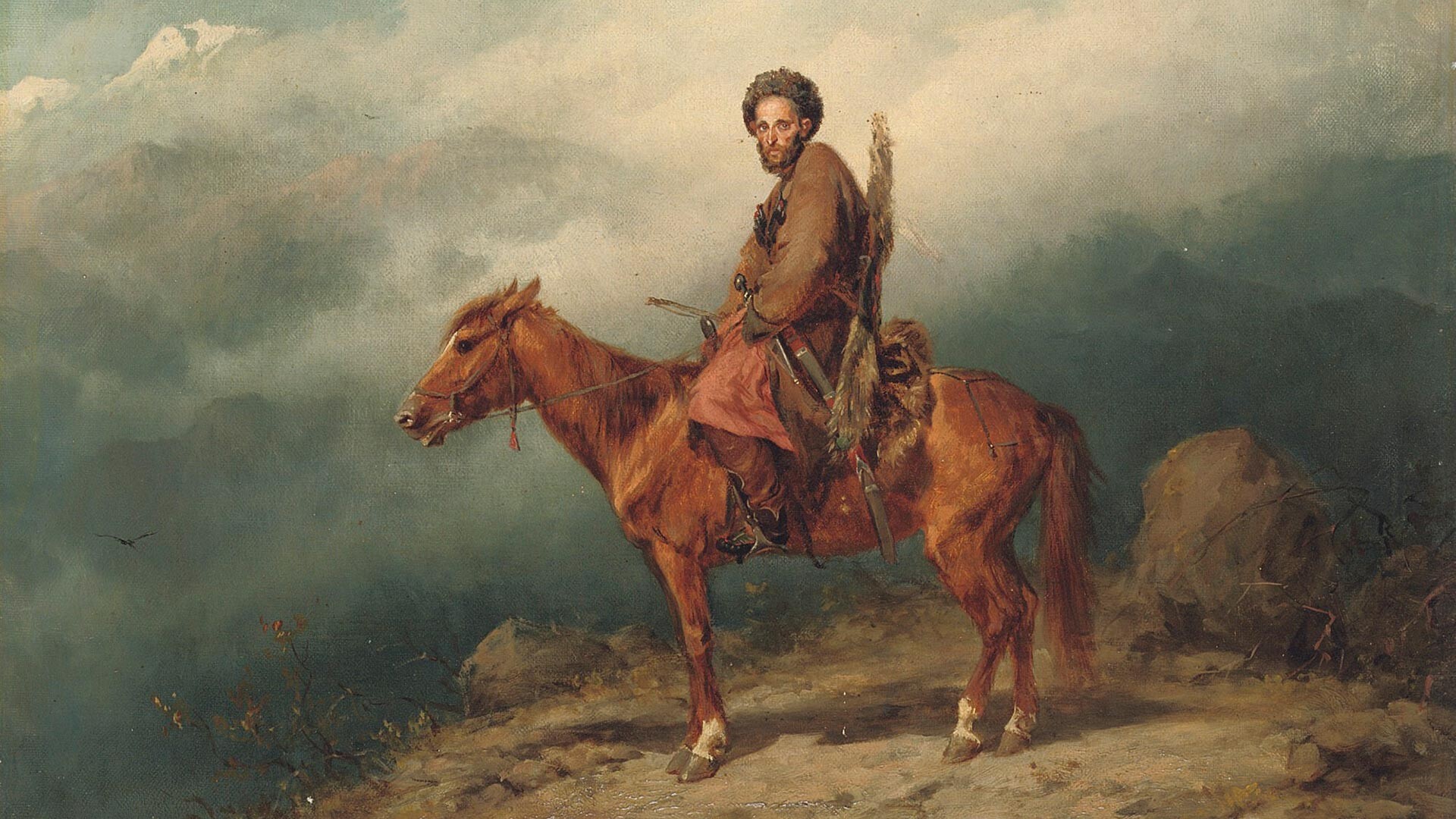 Konstantin Filippov
For Russians, the Caucasian mountains are their Alps. And they, too, have caught the imagination of many artists and poets.

“Snowy peaks and glaciers, sometimes lost in the moving masses of clouds, sometimes dazzlingly shining in the blue of the sky, gorges, precipices, cliffs illuminated by the bloody glow of sunset, steppe foothills like giant frozen waves overgrown with azaleas,” wrote famous Russian artist Apollinariy Vasnetsov about the North Caucasus.

His colleague Boris Kustodiev also shared his impressions of the Caucasus Mountains: “When you reach the river, in the distance [you can see] mountains with white snakes on their tops - it’s snow; below - a continuous forest of plane trees, oaks with bushes of red rhododendron and azaleas scenting up to a headache, below - streams are running along the bottom of multicolored stones…”

The Russians arrived in the Caucasus at the beginning of the 18th century and had to defend their right to this land for the next two centuries in numerous wars against the Ottoman Empire and Iran. In addition, local tribes who sometimes managed to form powerful coalitions and put forward strong leaders such as, for example, Imam Shamil, leader of the so-called North Caucasian Imamate, also resisted.

The war against the highlanders of the North Caucasus lasted for almost half a century and generally ended in the mid-1860s. Often, artists were sent to the location of the Russian troops to depict not only the beautiful nature of the region, but also those cruel and fateful events in their paintings. 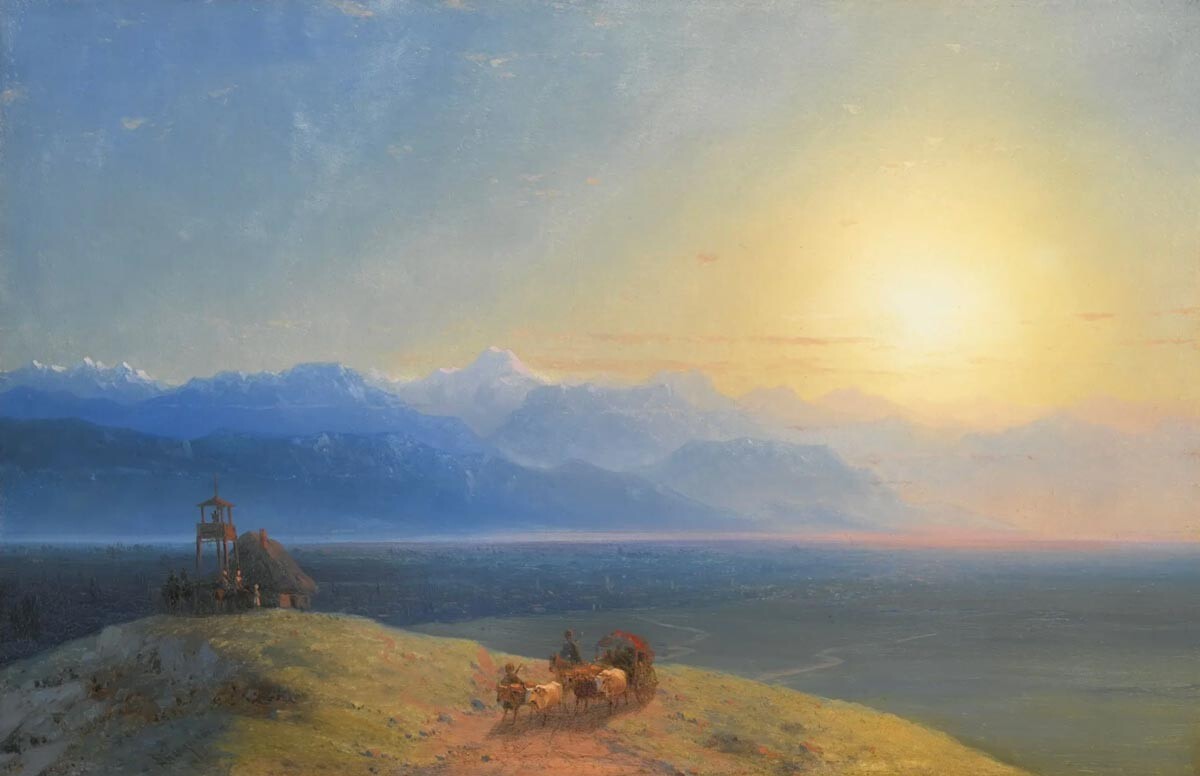 View of the Caucasus with Kazbek in the distance, 1868 г. 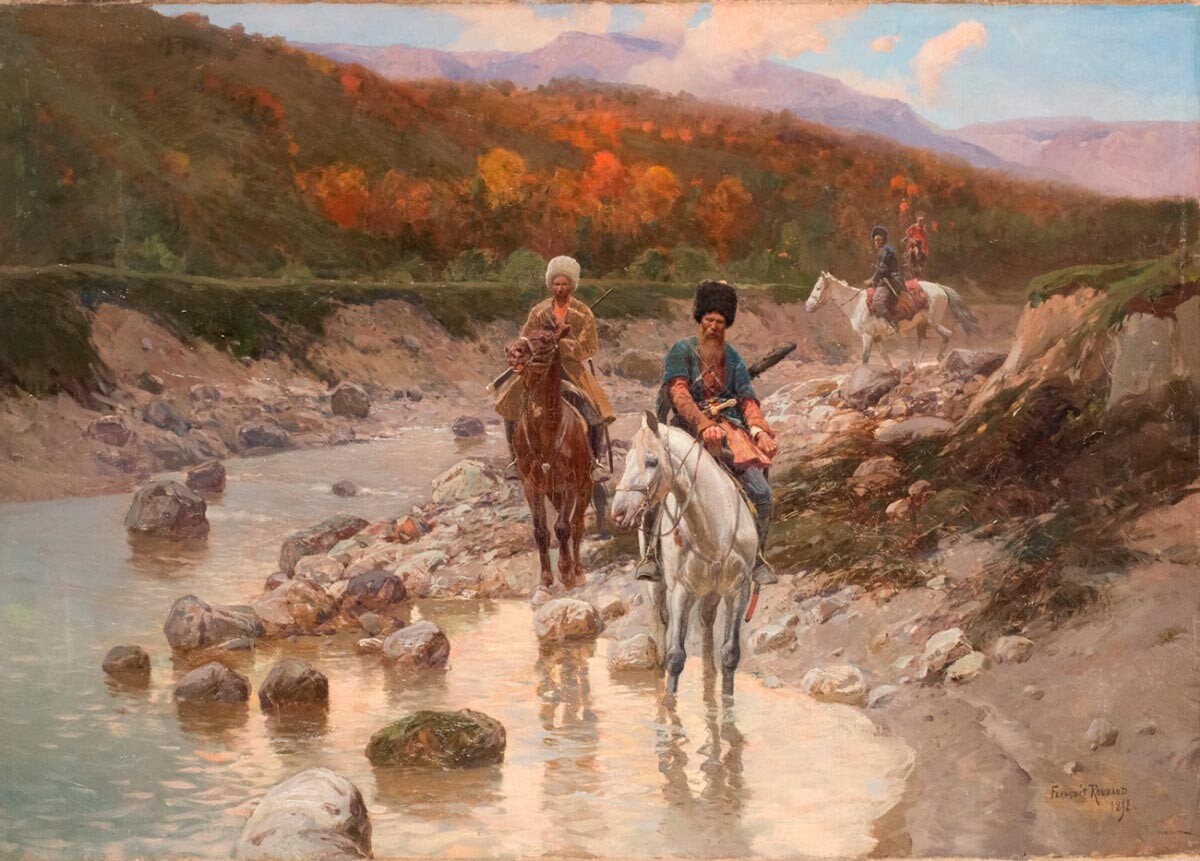 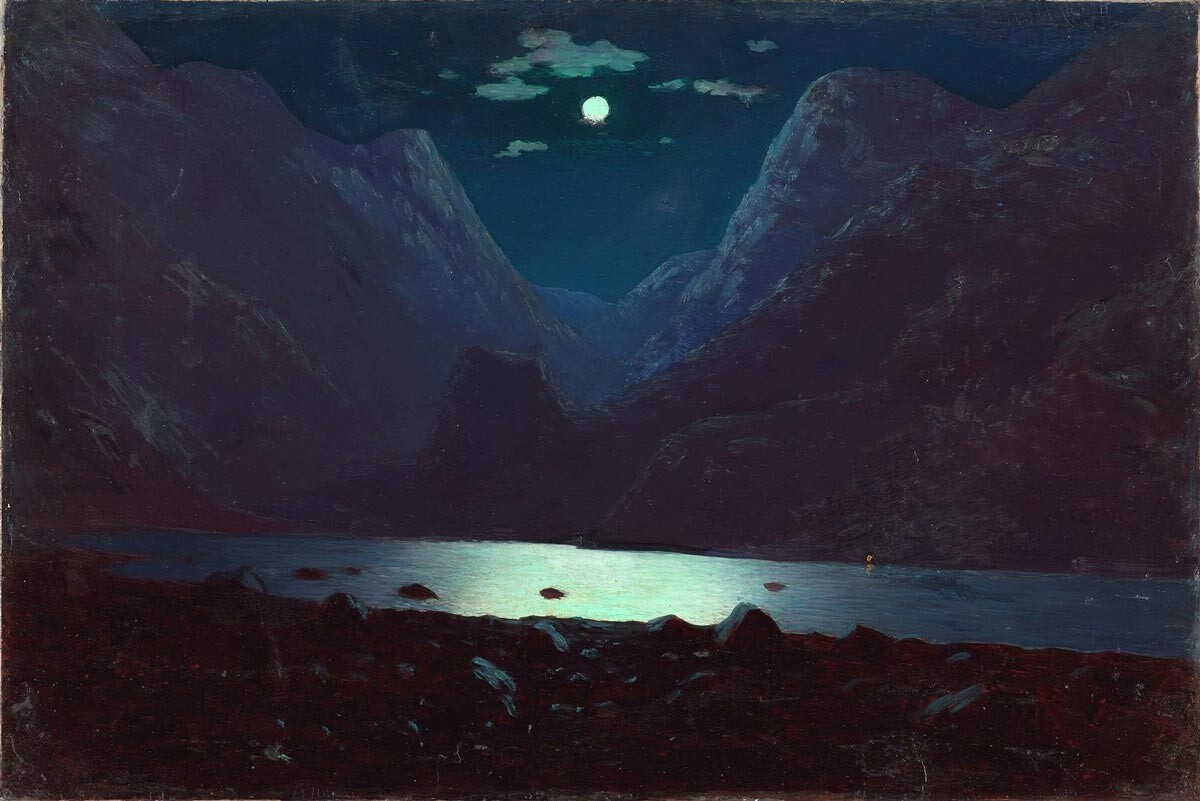 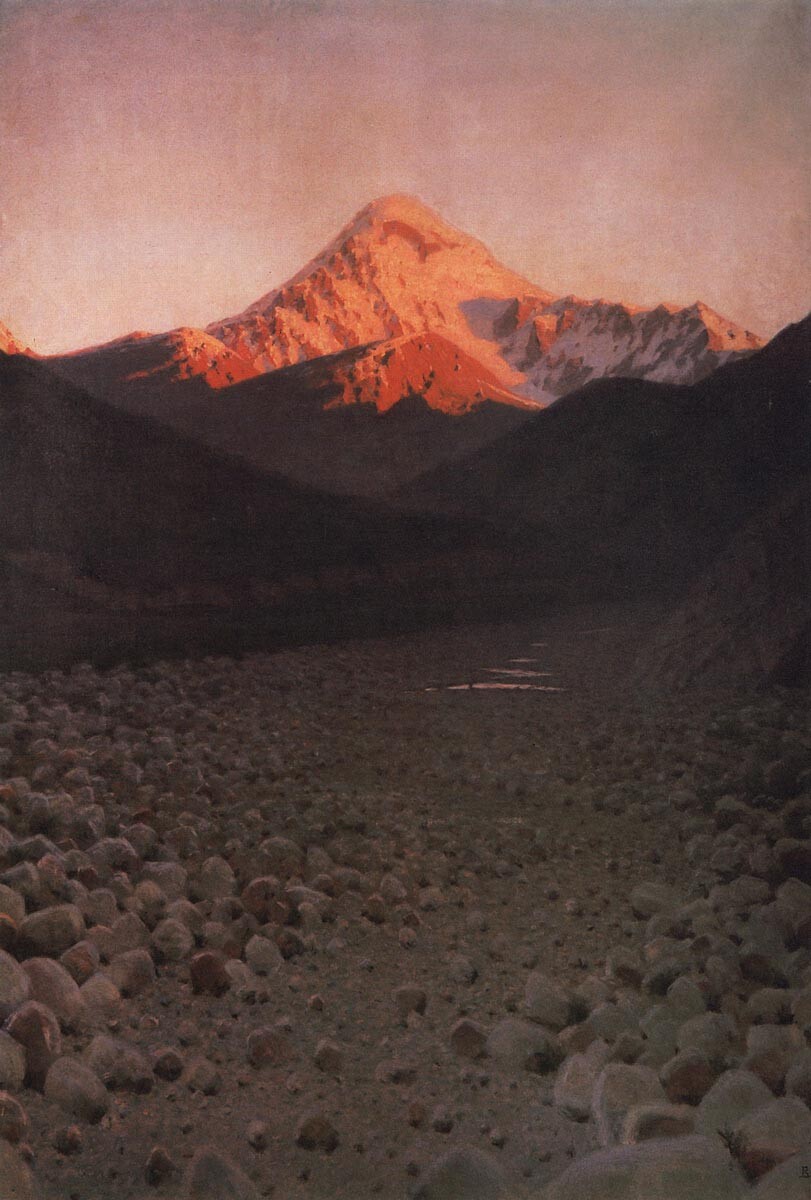 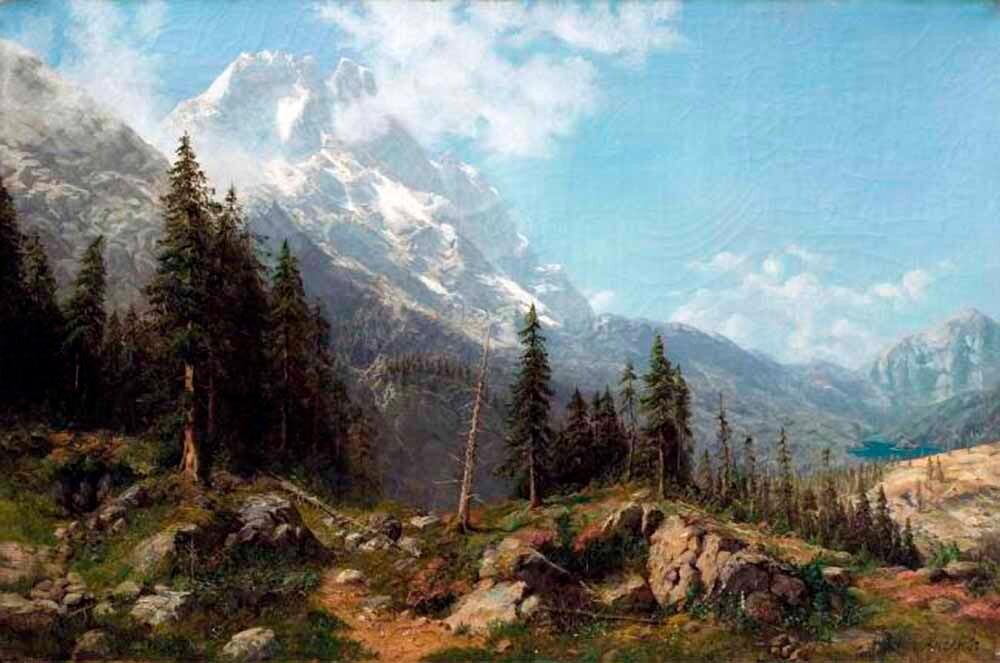 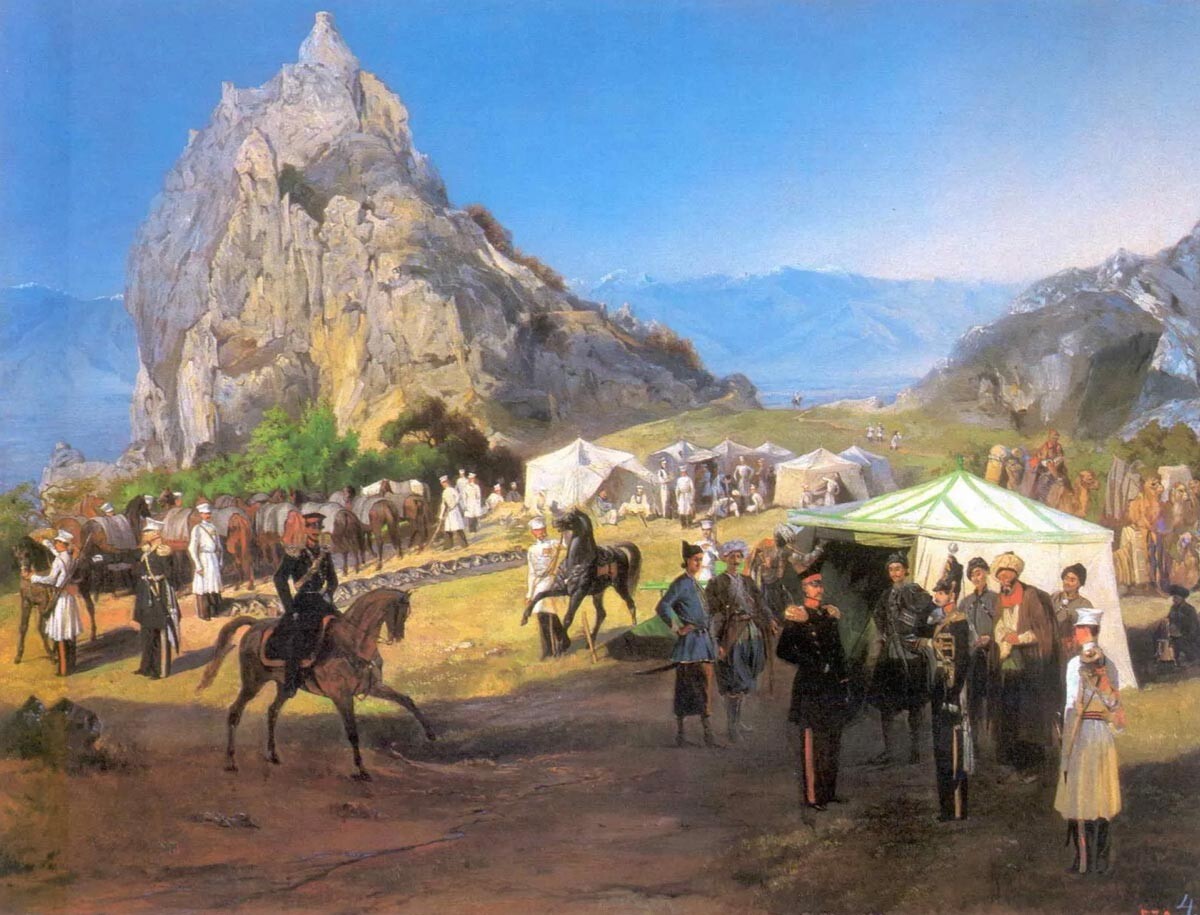 Summer camp of the Nizhny Novgorod Dragoon Regiment at Kara-Agach, 1840. 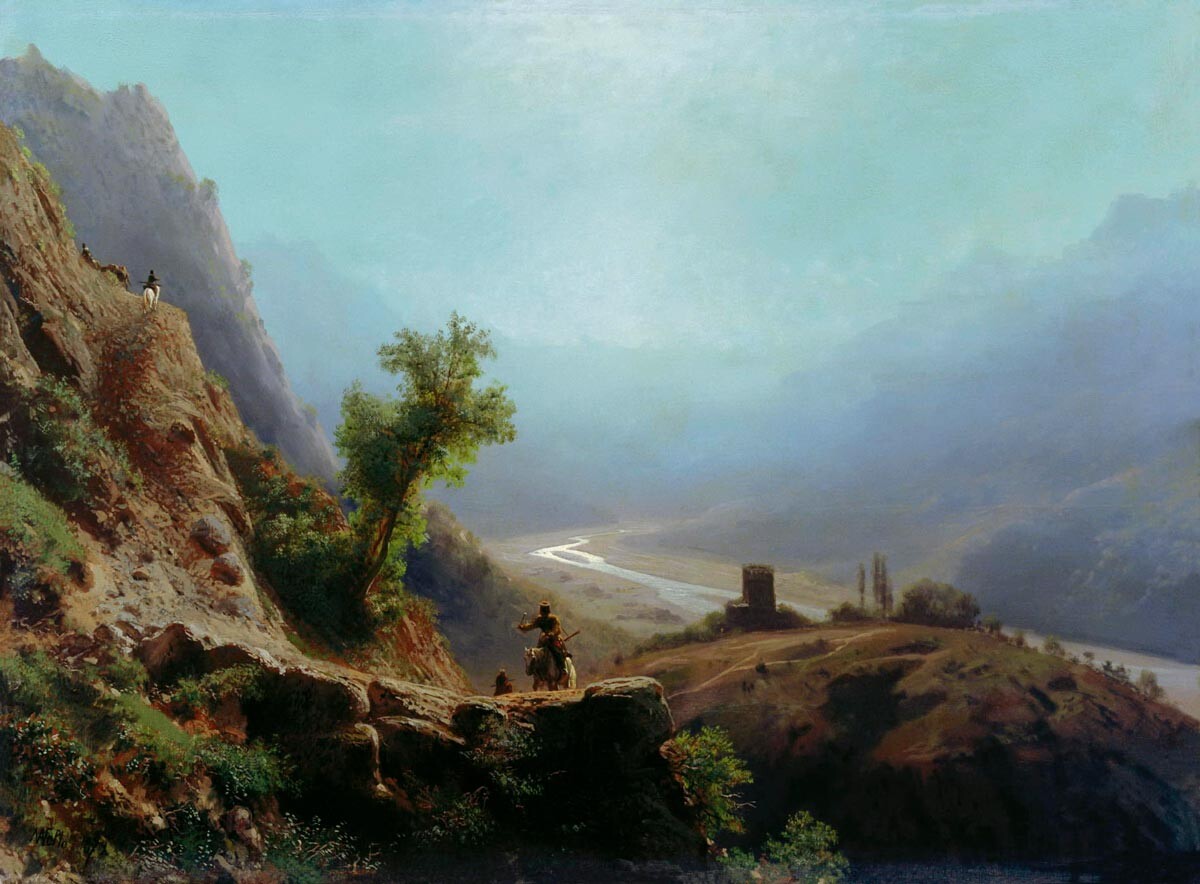 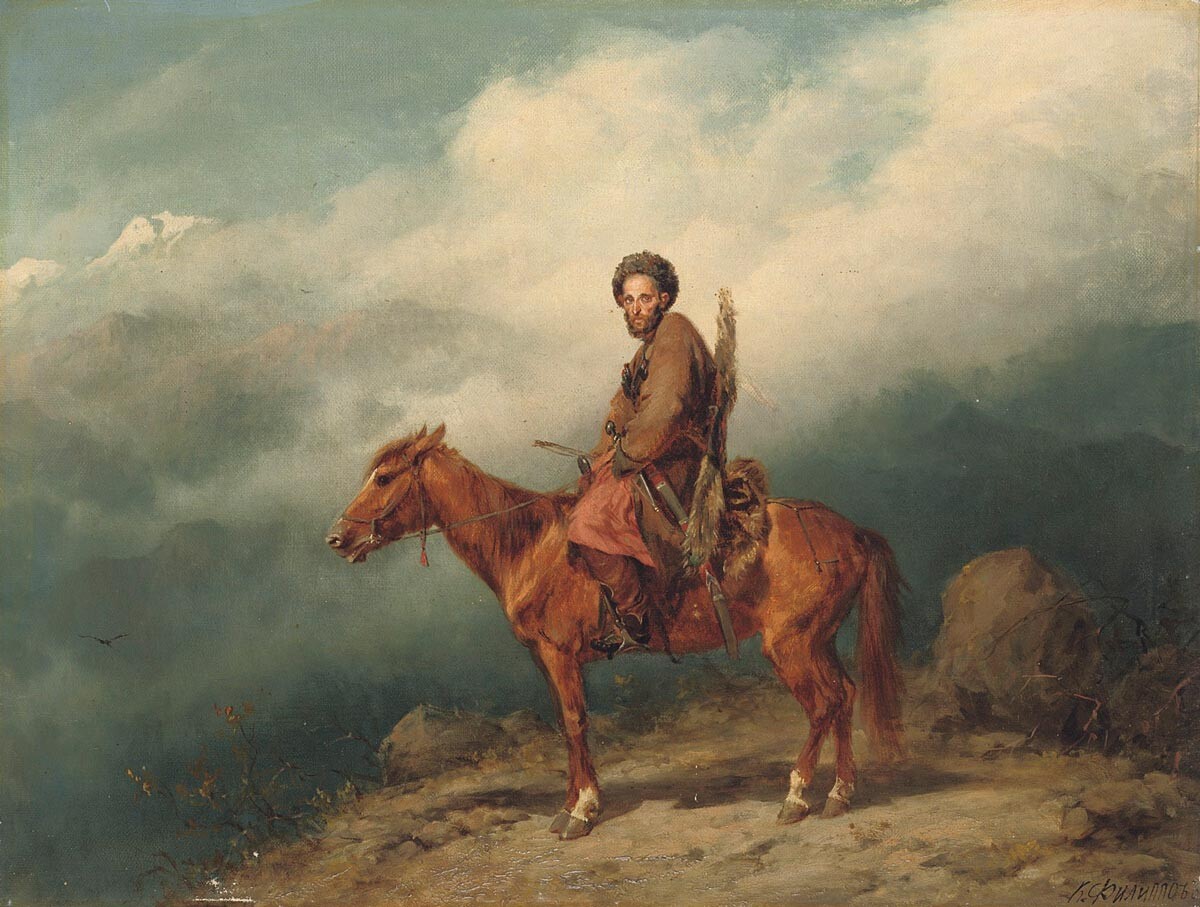 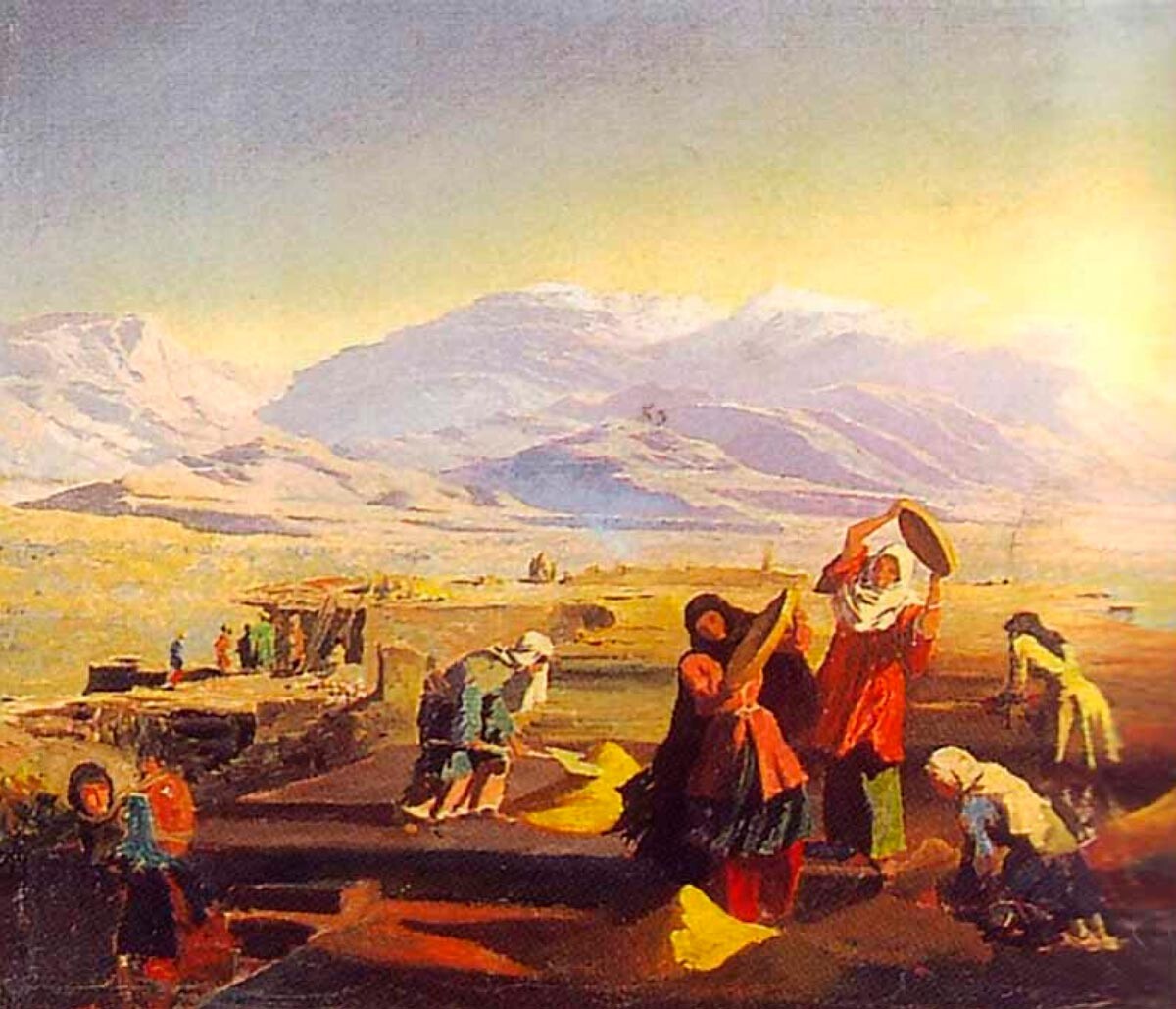 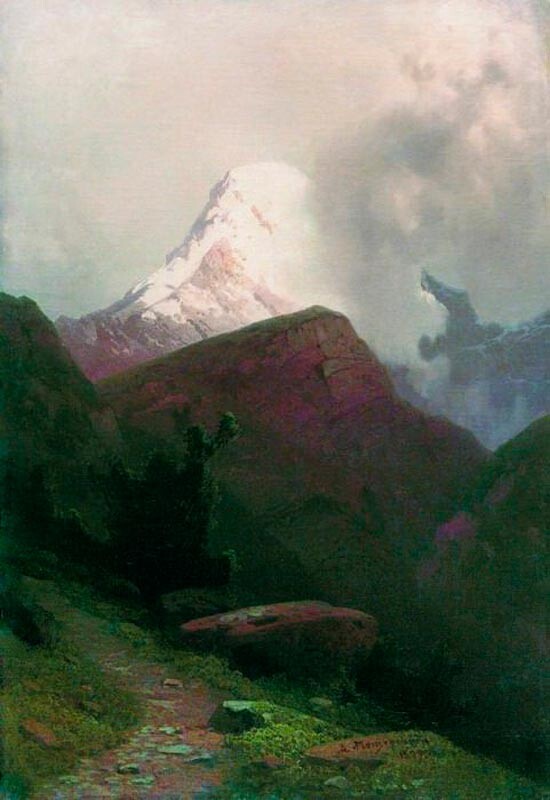 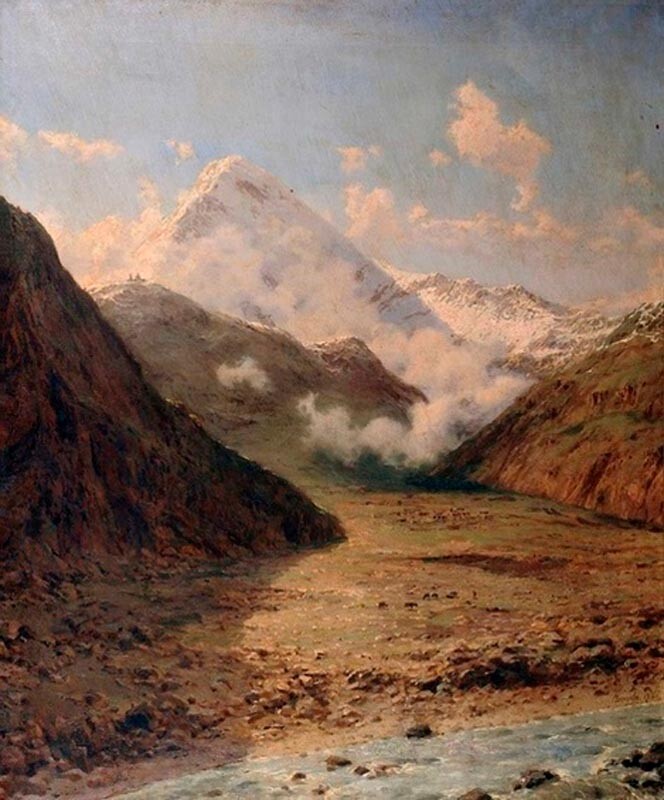 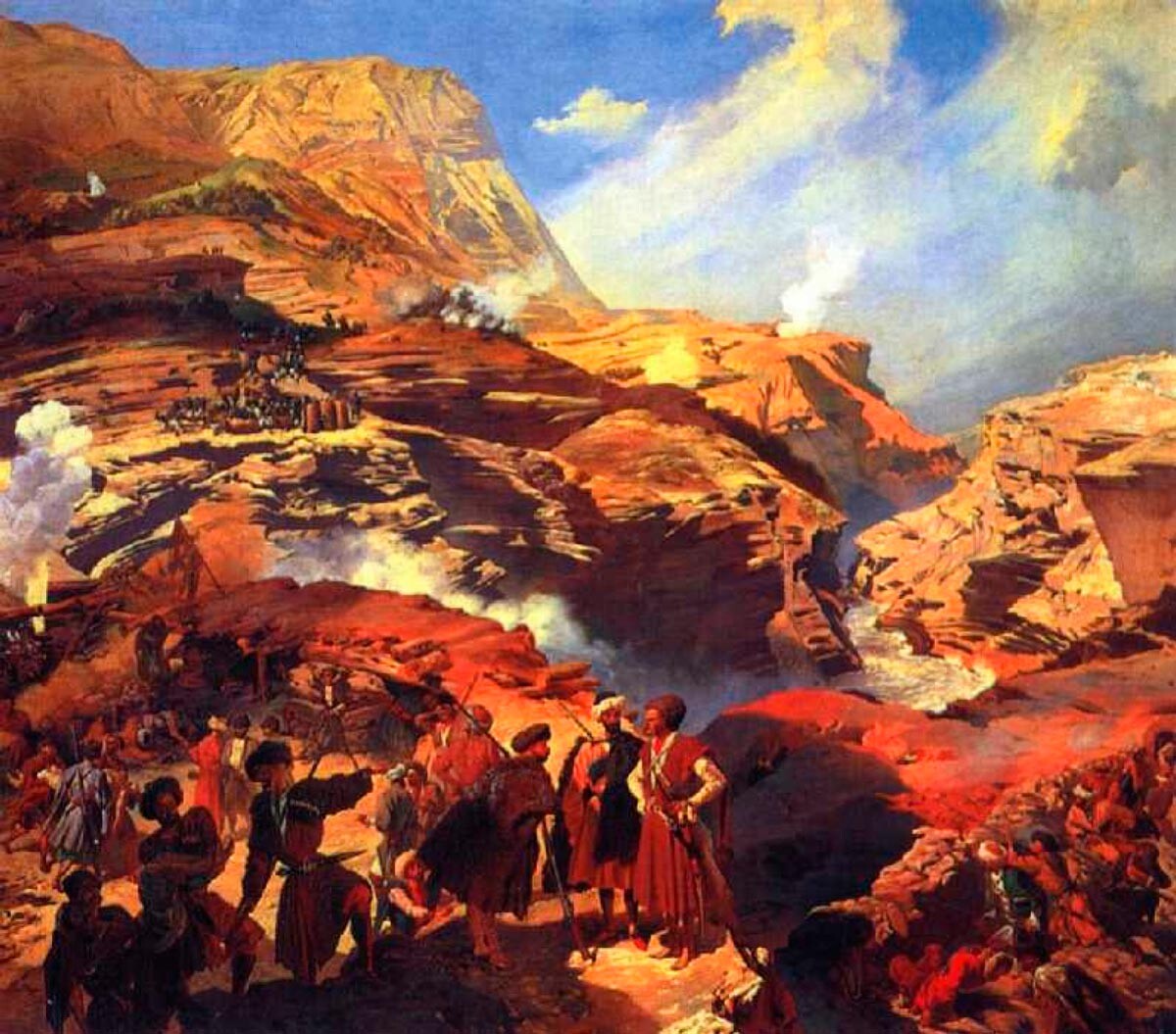 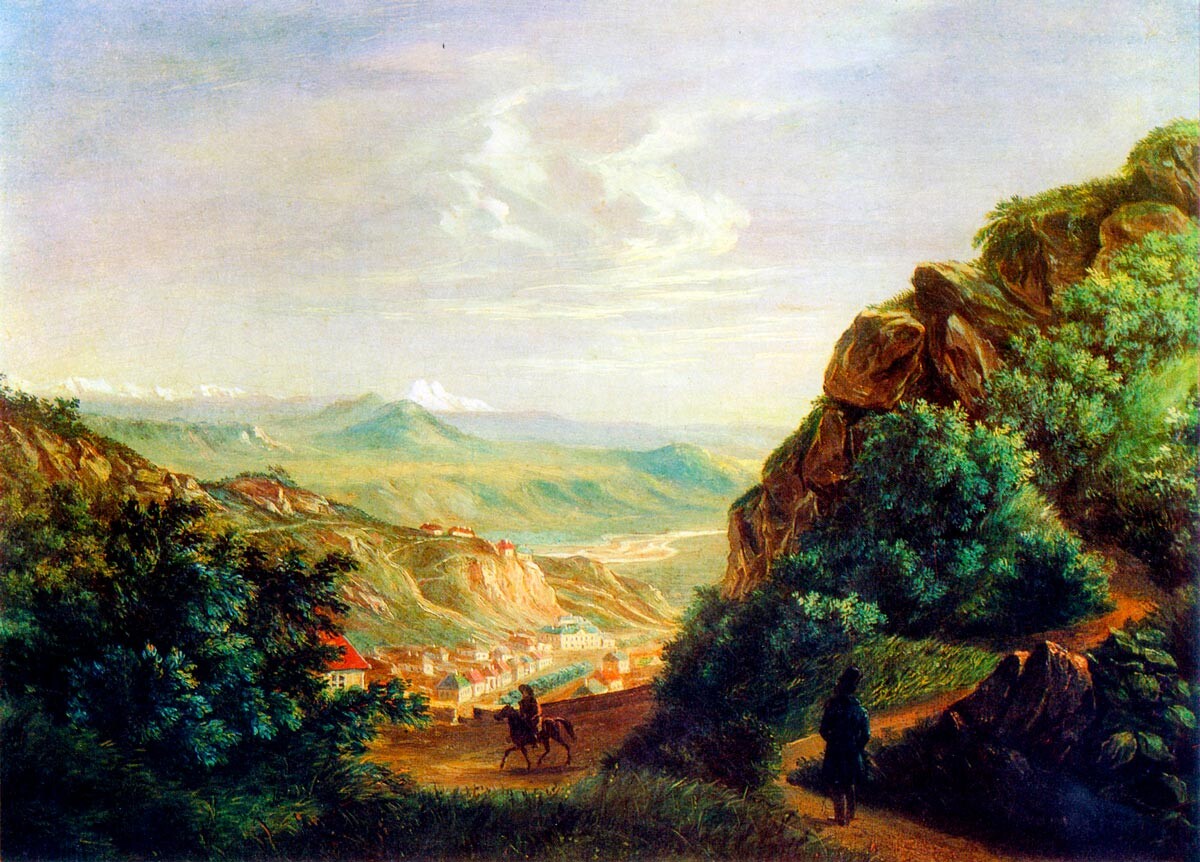 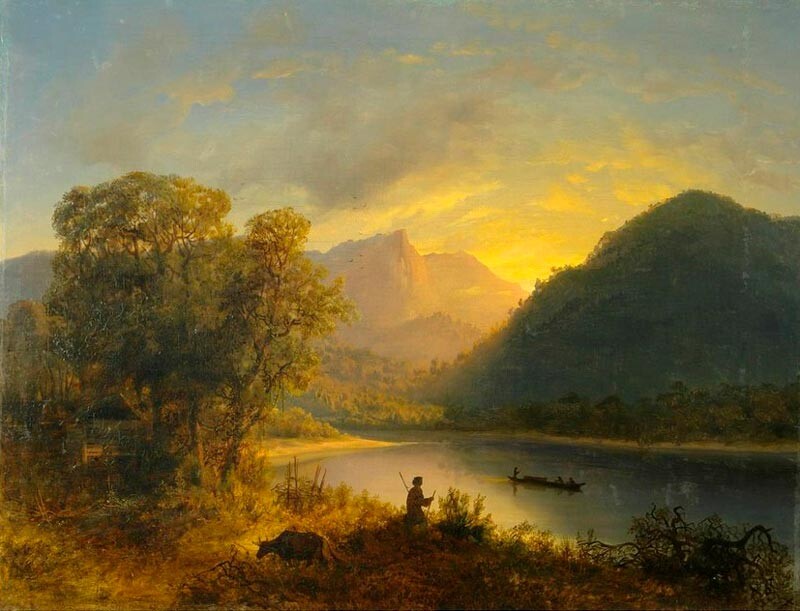 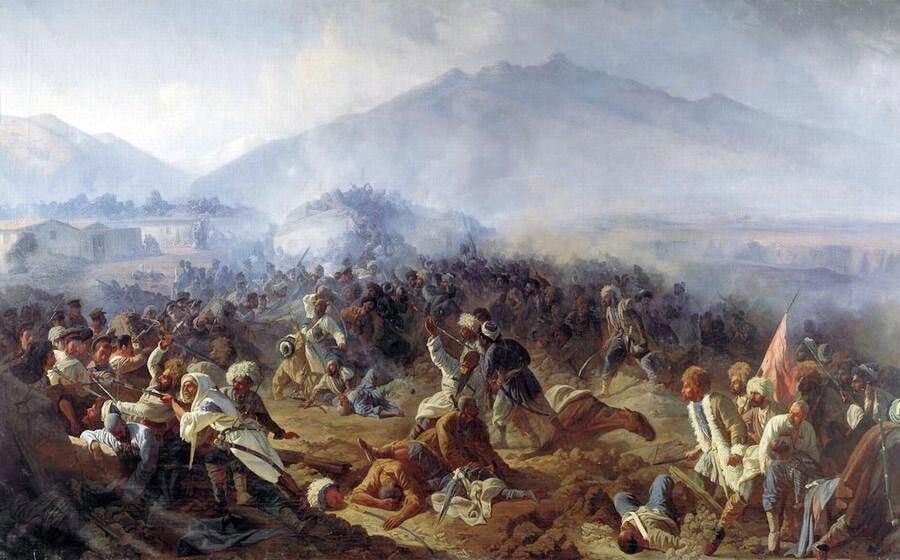 The Assault on the Akhty Fortification, 1860s. 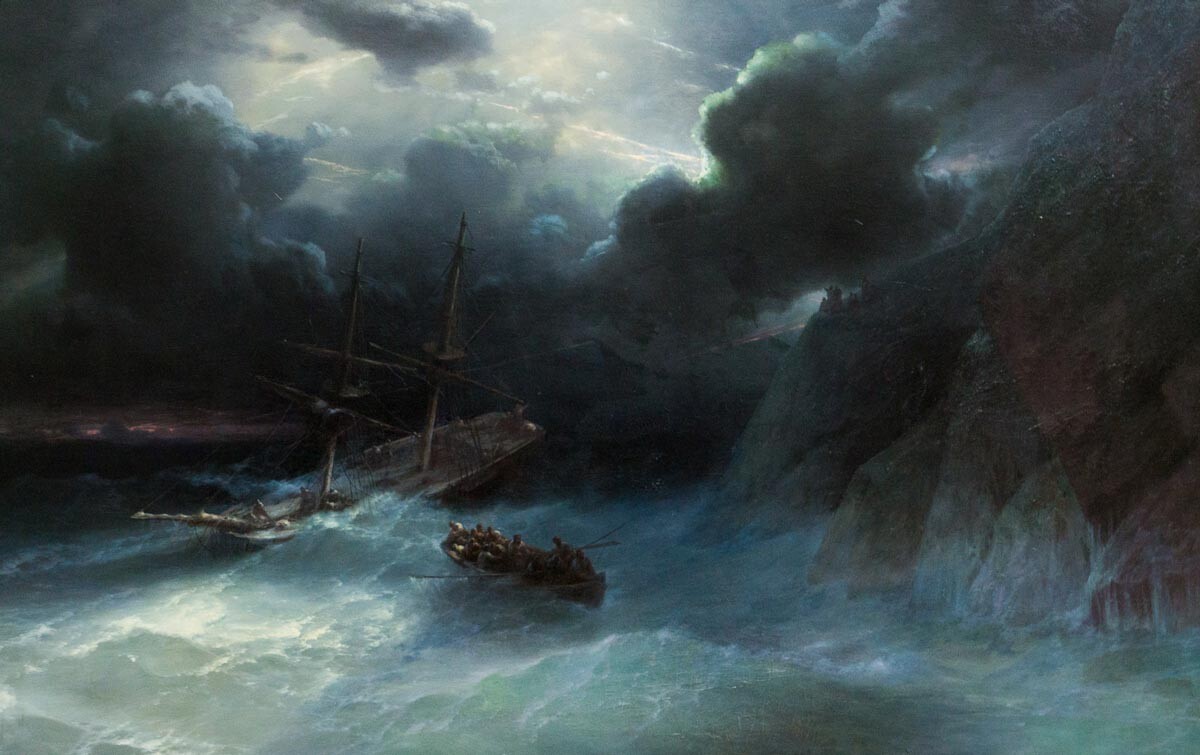 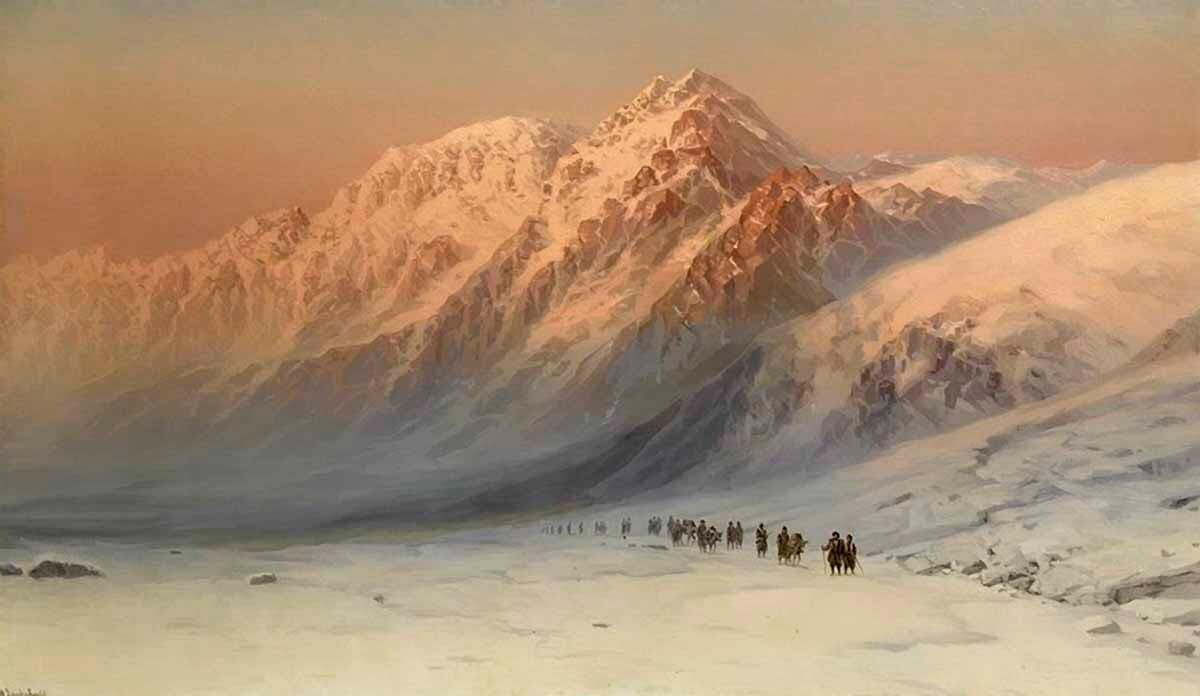 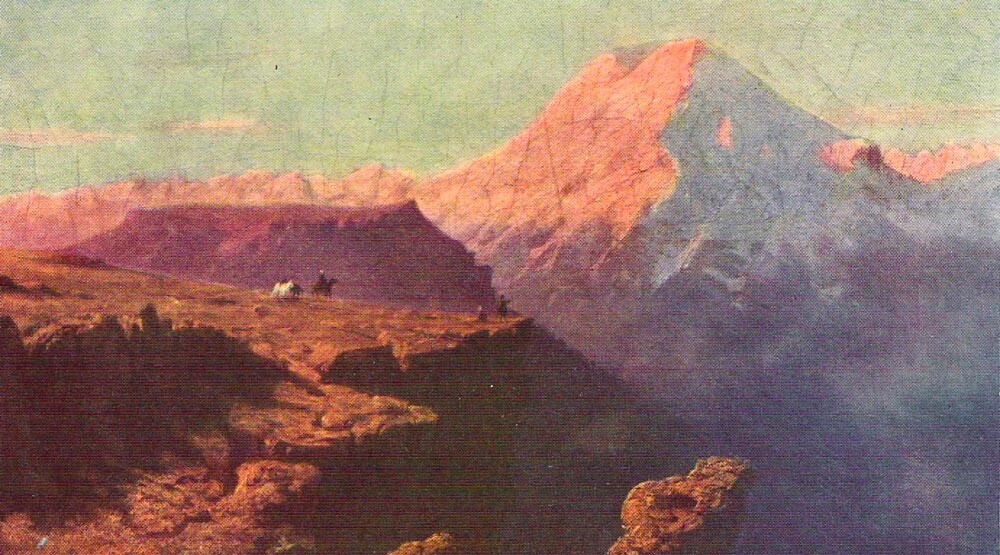 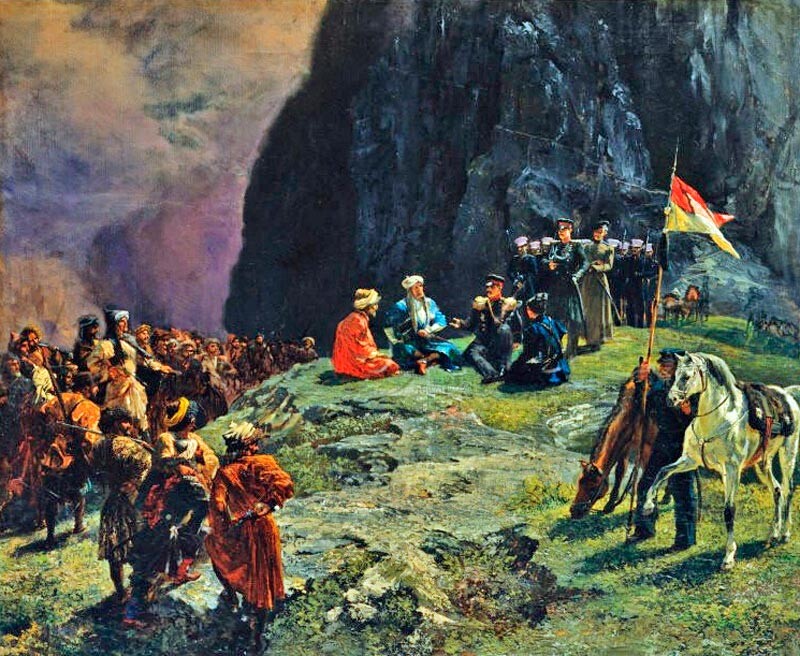 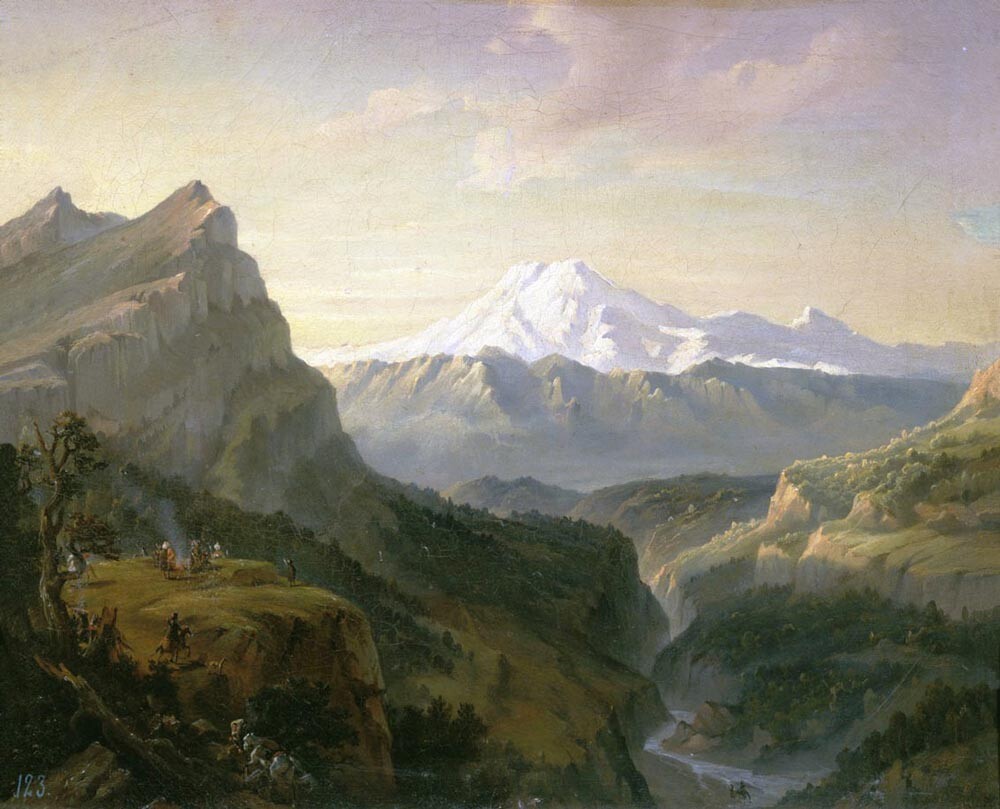 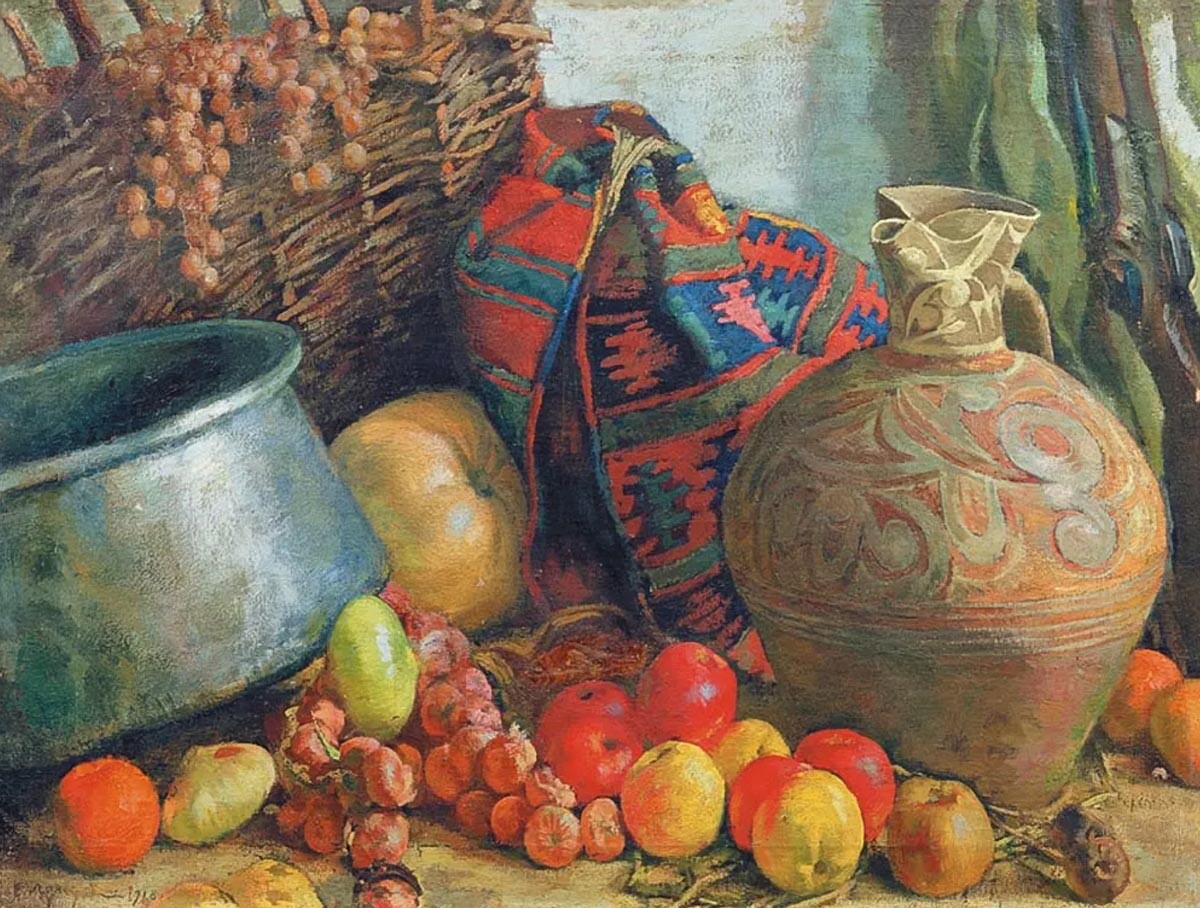 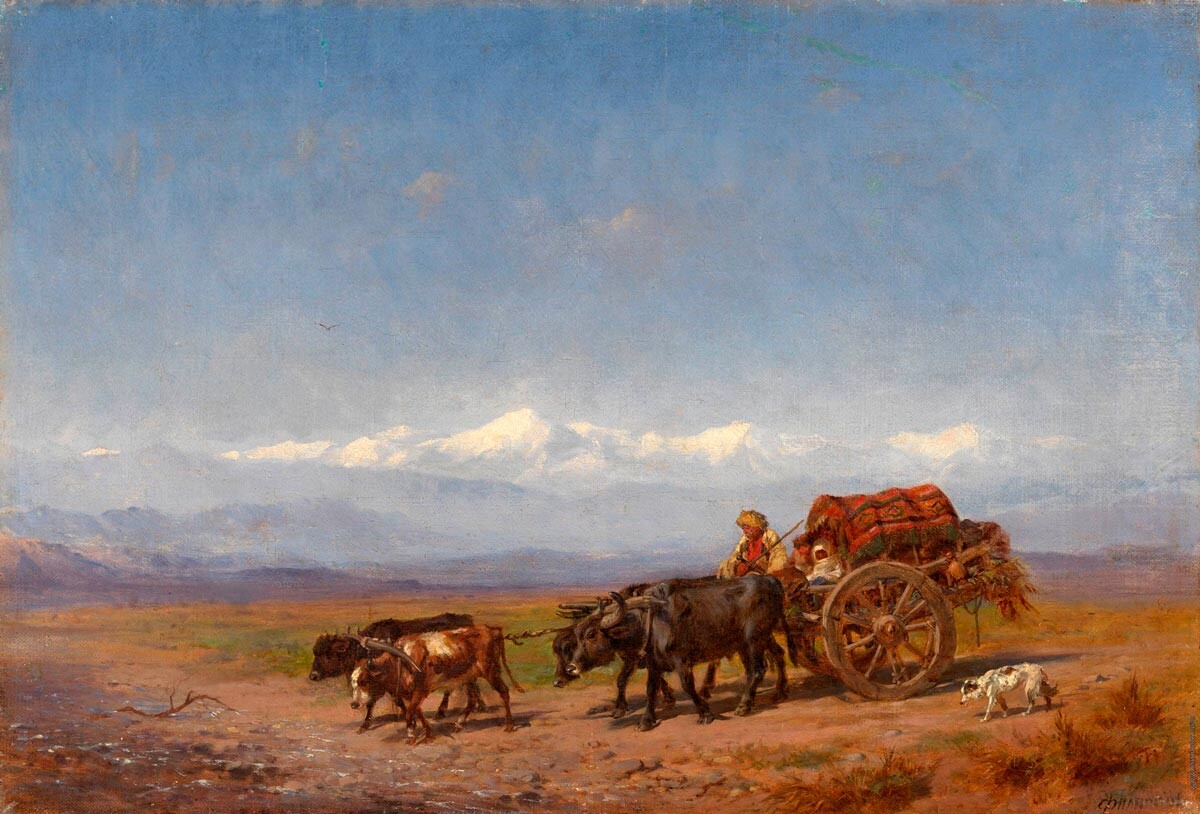 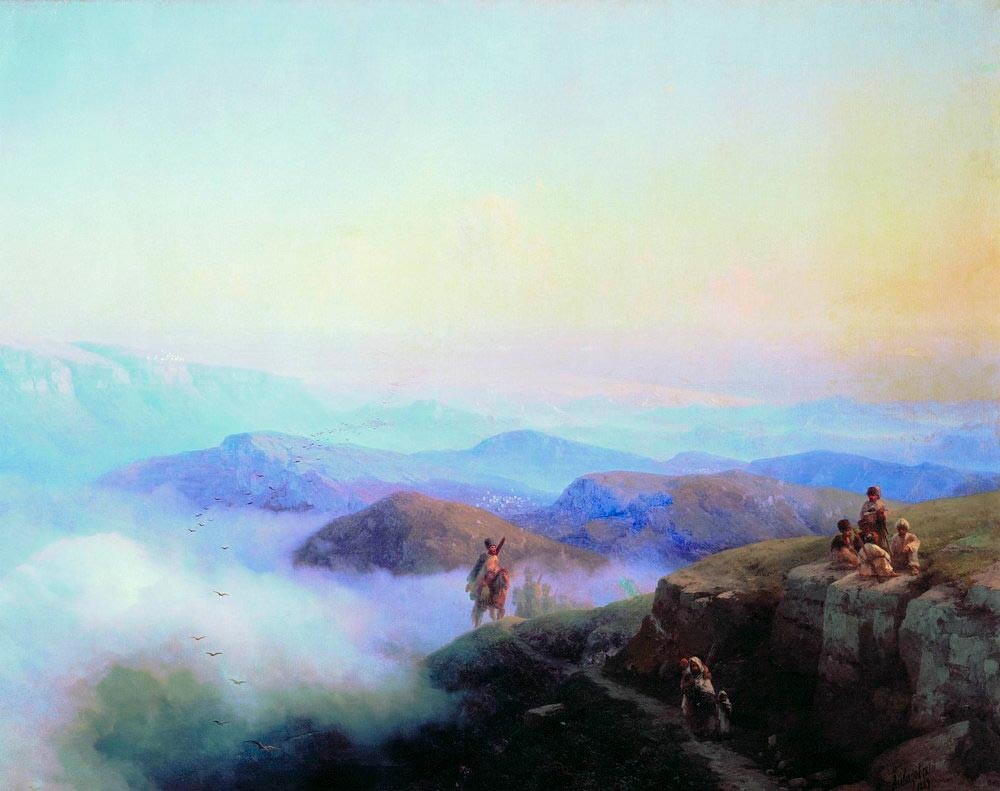 Chains of the Caucasus Mountains. View from the Karanai Mountains to Temir-Khan-Shura on the Caspian Sea, 1869. 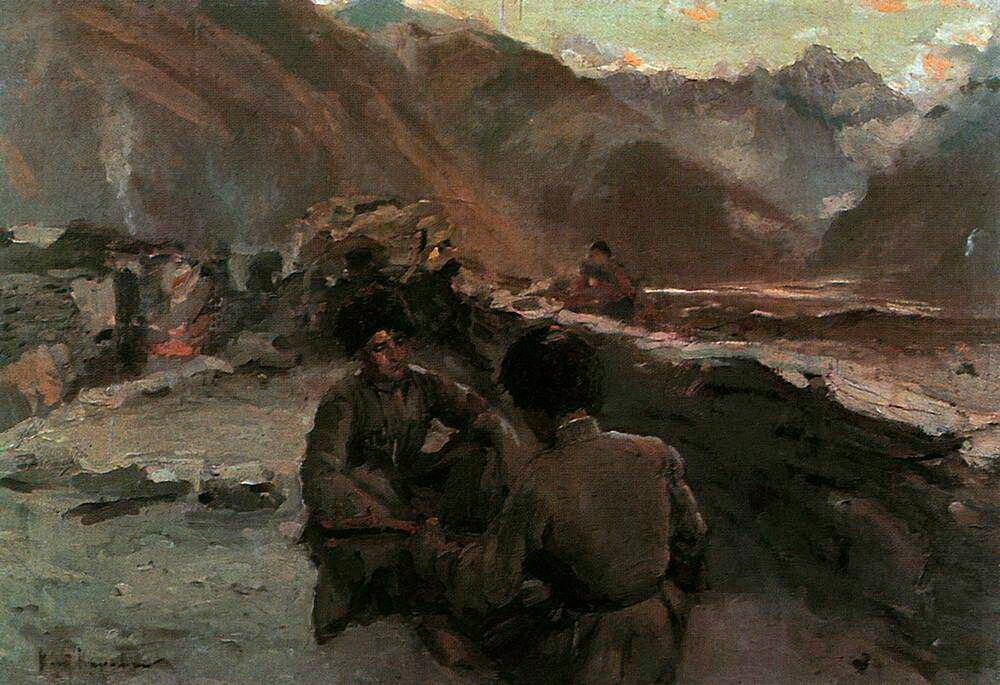 In the Caucasus. The Sitting Highlanders, 1889. 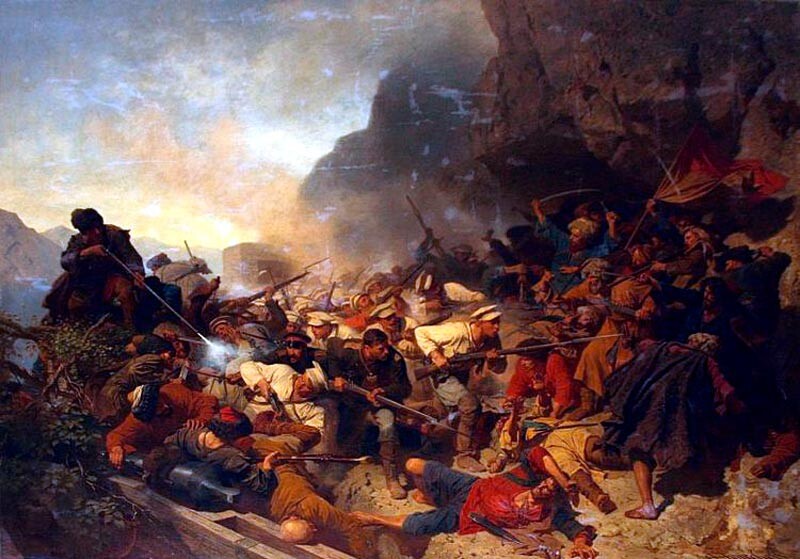 Storming the fortifications of Gunib, 1867. 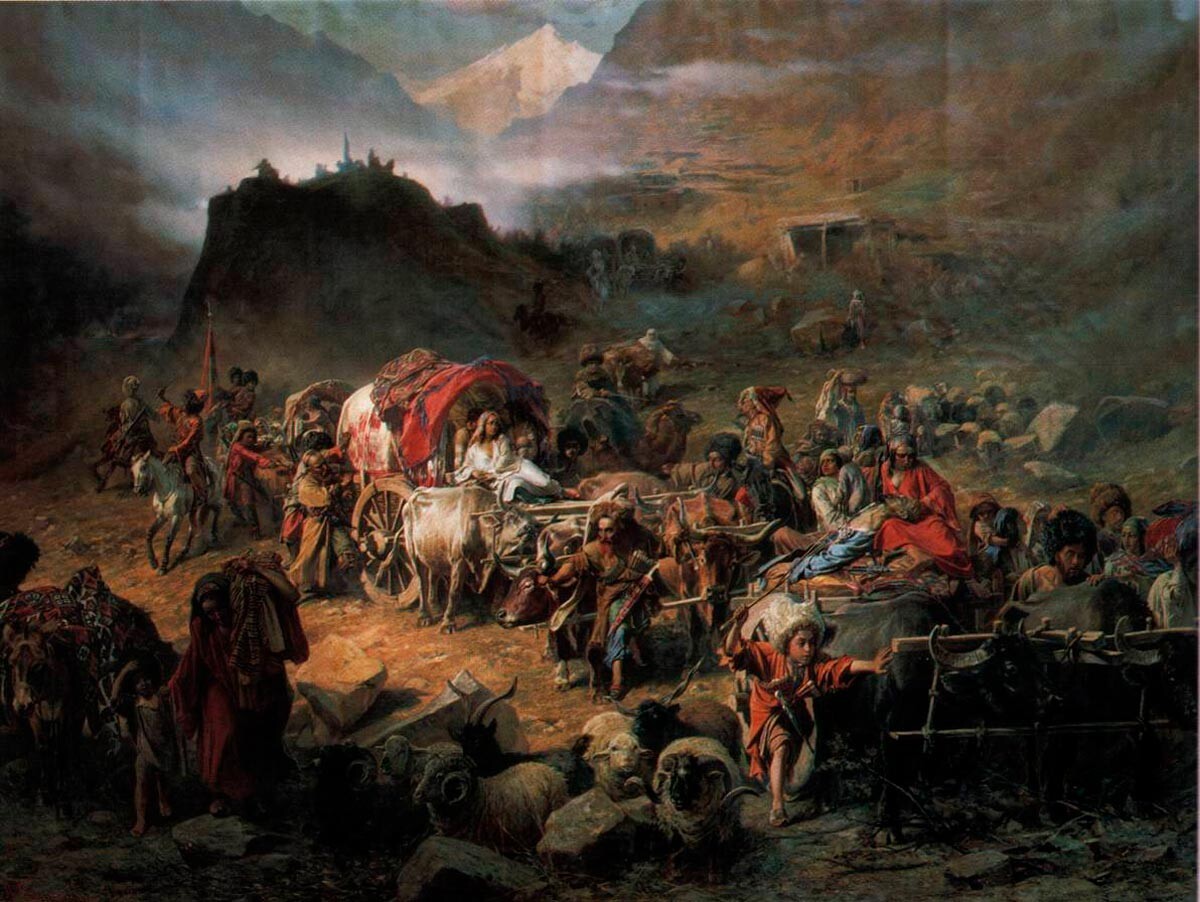 Abandonment of an aul by highlanders at the approach of Russian troops, 1872. 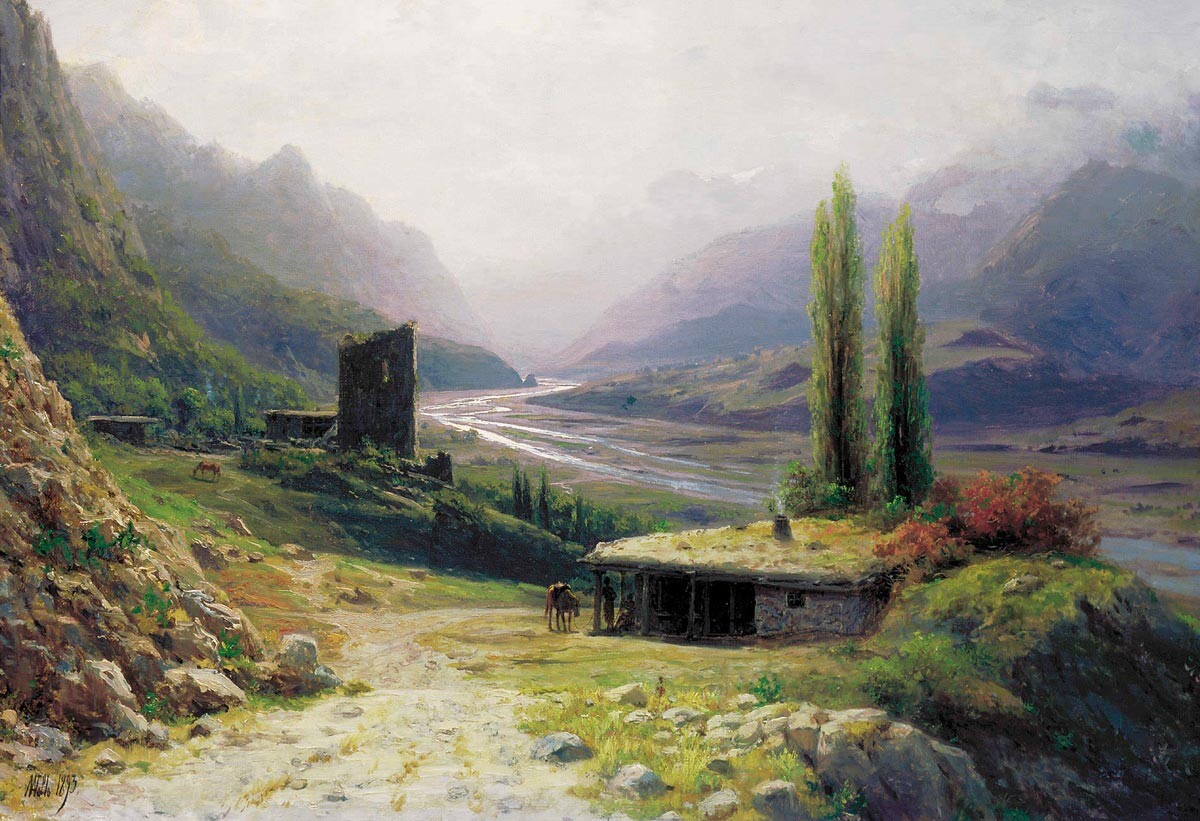 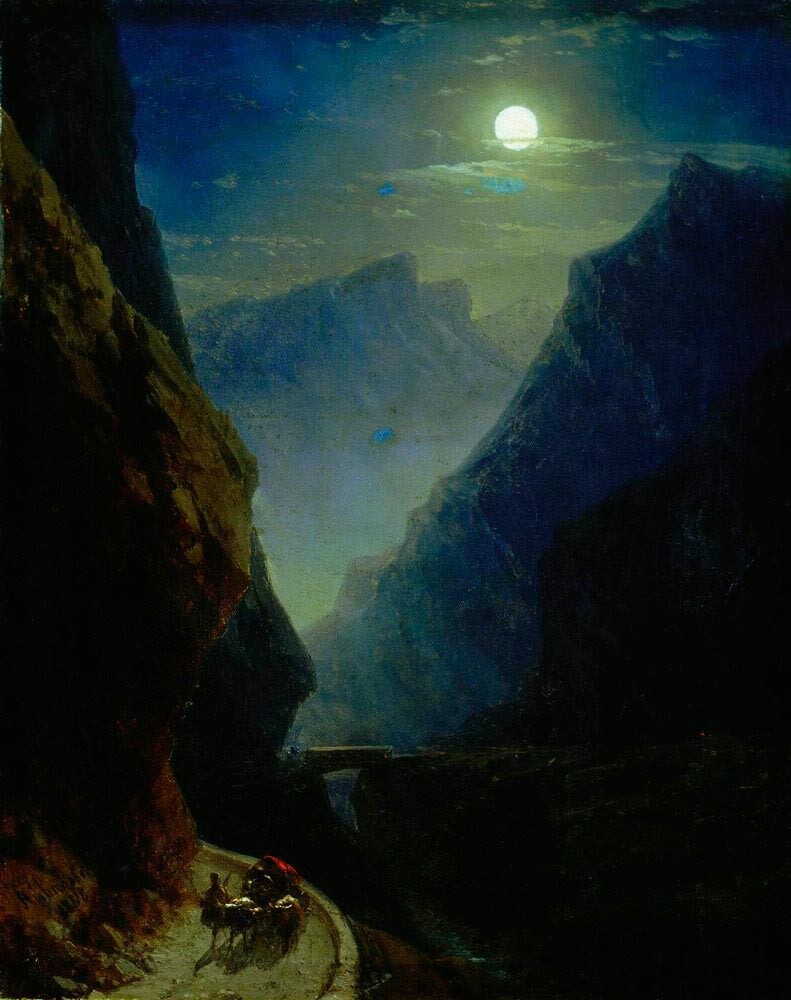 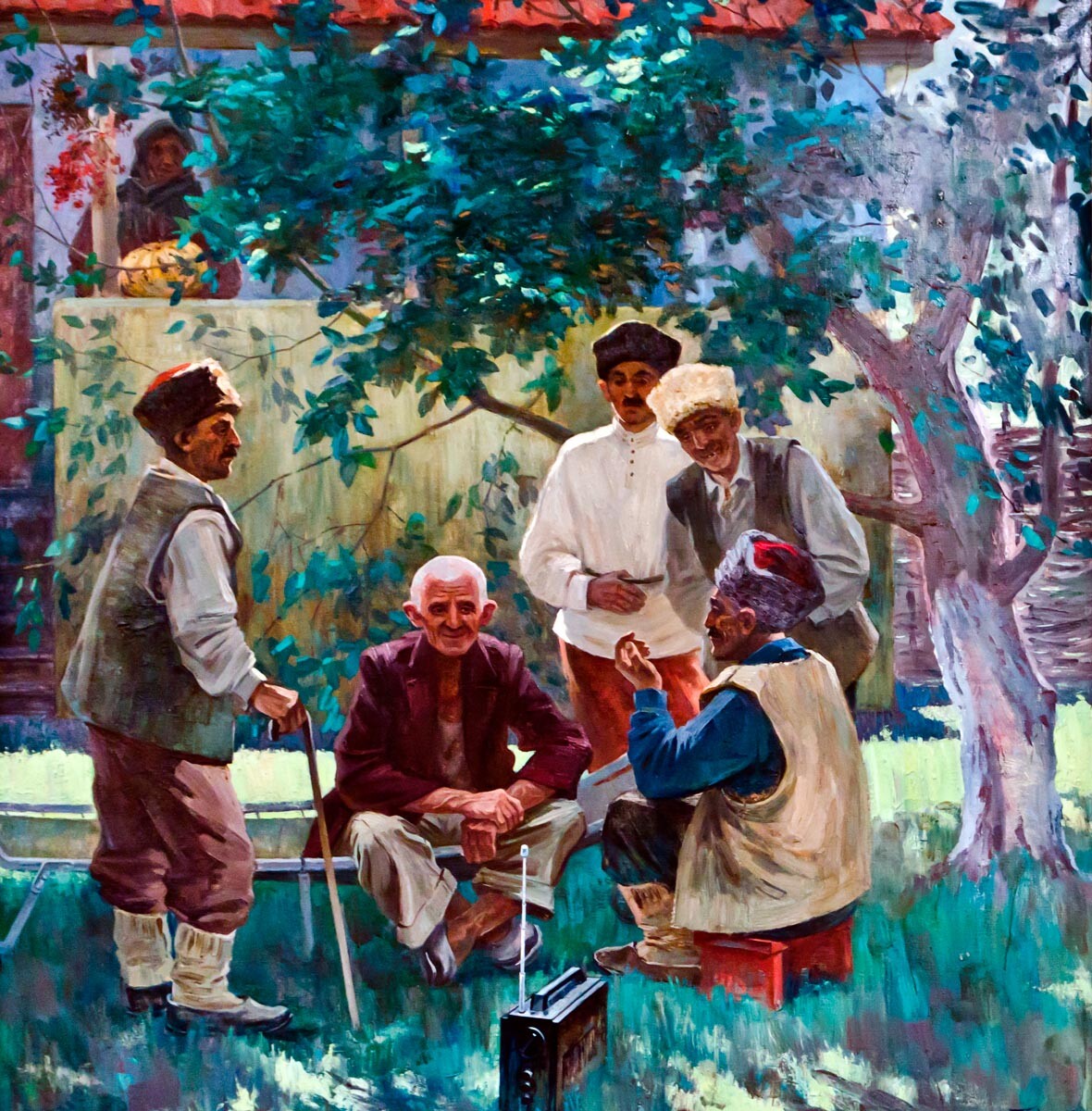