How KALINKA became the most popular Russian song 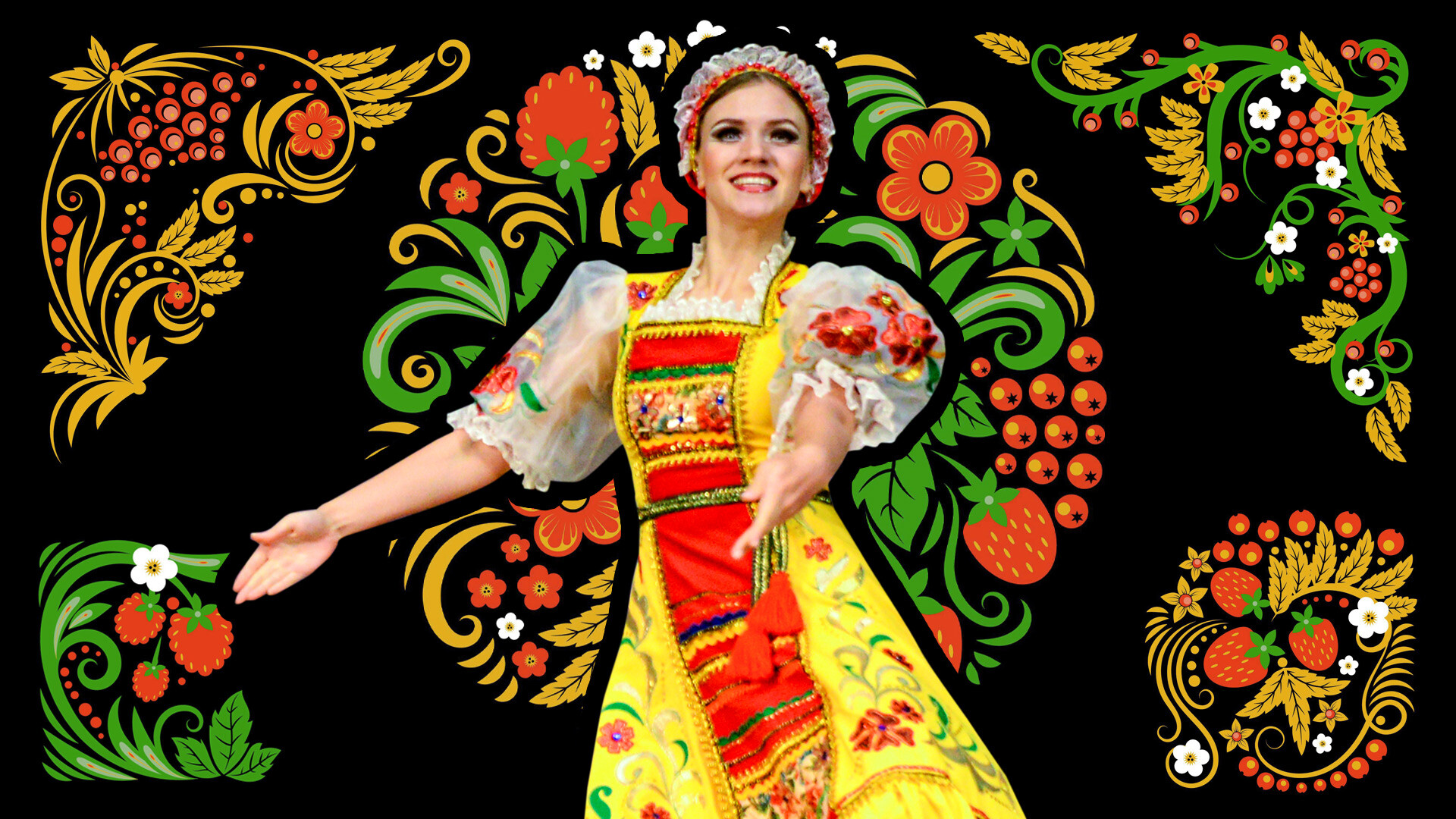 Russia Beyond (Photo: Said Tsarnaev/Sputnik; Legion Media)
Can you imagine anything more folky than the “Kalinka Malinka” song? Well, as a matter of fact, this unofficial musical symbol of Russia appeared relatively not long ago.

“Kalinka, kalinka, kalinka moya!” This simple folky chorus line is one of the most recognizable in Russia. But, in fact, its author simply wrote it in a folky style.

A song for the provincial performance

In the second half of the 19th century, there appeared a fashion for everything Russian among different circles. Noble ladies wore diamond tiaras in the form of a kokoshnik, architects designed houses and restaurants in the “peasant” style, musicians organized professional folk orchestras. The interest in folk music and arts was high, too: lots of people collected and reinvented traditional songs. One of them was composer Ivan Larionov from the merchant city of Saratov on the Volga River. He was a folk enthusiast and collected Russian songs while traveling around the country. In 1860, a local amateur theater asked him to write a song for a performance. At the time, Larionov was the author of several popular romance songs and so, the Kalinka song absorbed a lot of what the composer heard in traditional music. 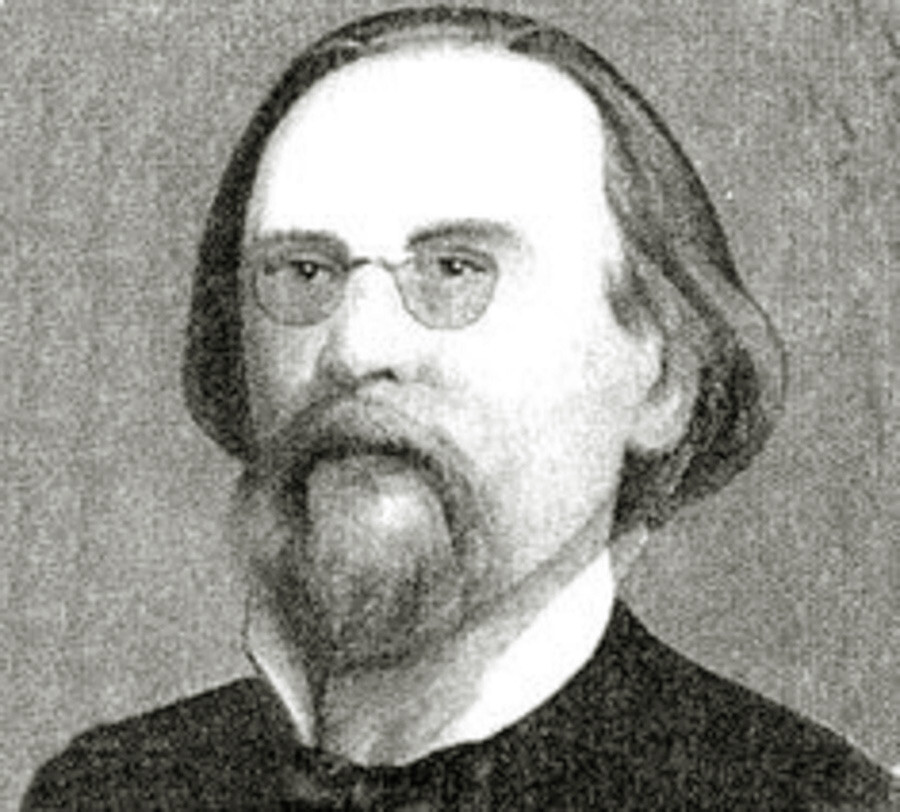 For the first time, it was performed to the audience by the author himself. Larionov’s friend, singer and founder of folk choir Dmitry Agrenev-Slavyansky, who came to Saratov with concerts, heard his song and asked to add ‘Kalinka’ to his repertoire and on foreign tours. Larionov agreed and the provincial song became famous in Europe and even in the U.S.

The foreign audience liked the song so much, they even learned the chorus - it was very easy and memorable.

The most Russian word 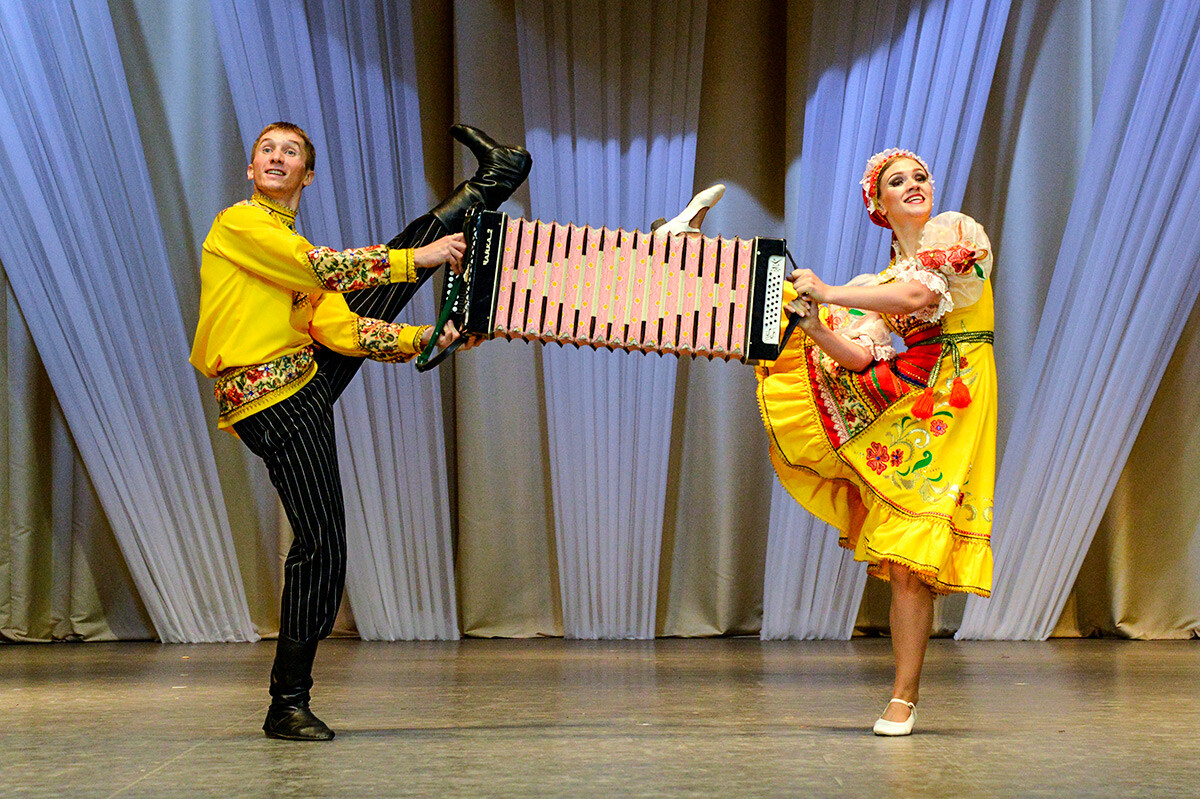 The second wave of popularity caught ‘Kalinka’ after the Great Patriotic War with the new interest in Russian folk culture. The once provincial song appeared in the repertoire of the Alexander Alexandrov Song and Dance Ensemble, which performed Russian folk music, too.

At the same time, a group dance appeared with this melody, which is still often performed at concerts.

That’s how “Kalinka-Malinka” returned to the big stage and now is associated with Russian folk culture. However, not many people know that the song has an author.

And you've probably also heard the 2018 cover from Morandi.

Today, ‘Kalinka’ has long gone beyond the limits of music. This is how many people abroad often call many Russian-linked things, for example, stores, trading firms and brands.

What’s the song about? 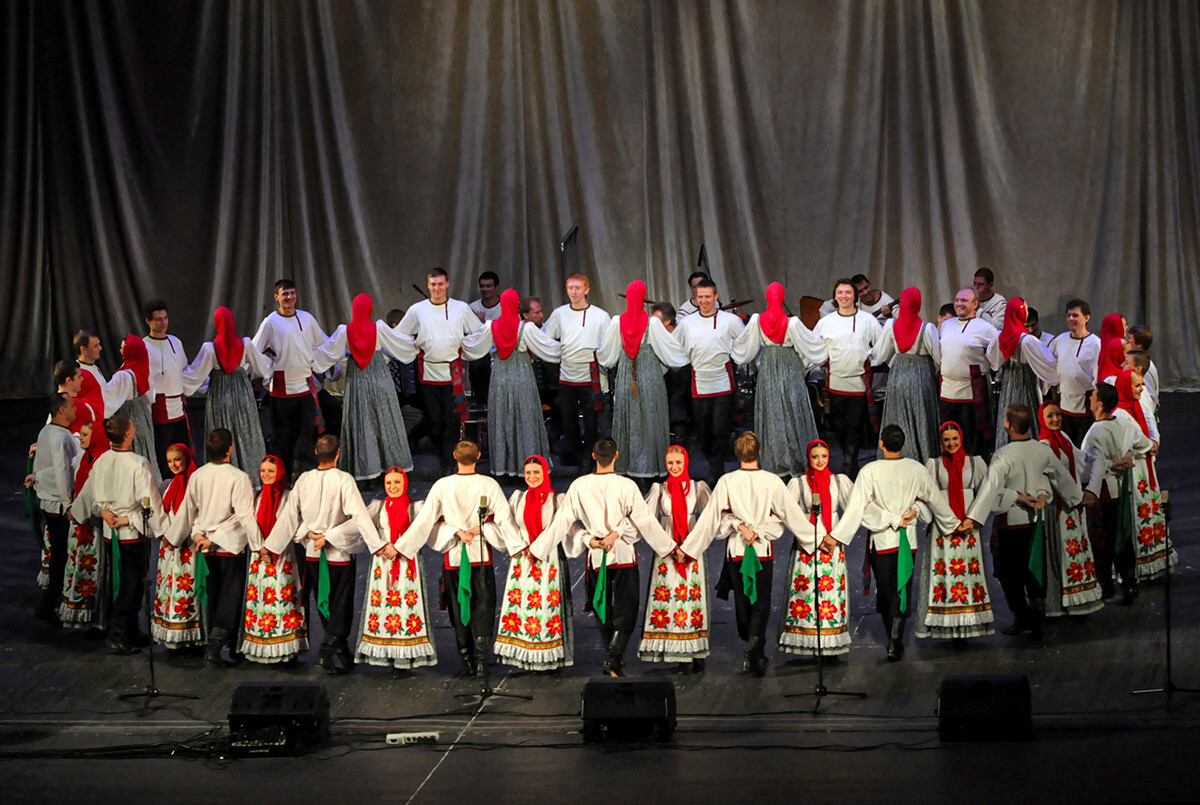 The name of the song means two kinds of berries - viburnum and raspberry, which grow in central Russia. However, the song is not about plants at all. If you translate it, you will simply get some gibberish:

Akh, pod sosnoyu, pod zelenoyu, - Oh, under the pine, the green one,

Spat' polozhite vy menya! - Lay me down to sleep,

Spat' polozhite vy menya. - Lay me down to sleep.

Further, the singer mentions a beautiful girl, who should definitely fall in love with him, because he asks for it and a pine that makes too much noise while he is sleeping.

In fact, the song simply describes the mood of the protagonist, who enjoys his garden, the Russian nature and wants to be a little lazy, like many people on beautiful, hot days!