How one Russian city became the country’s SECOND largest - overnight! 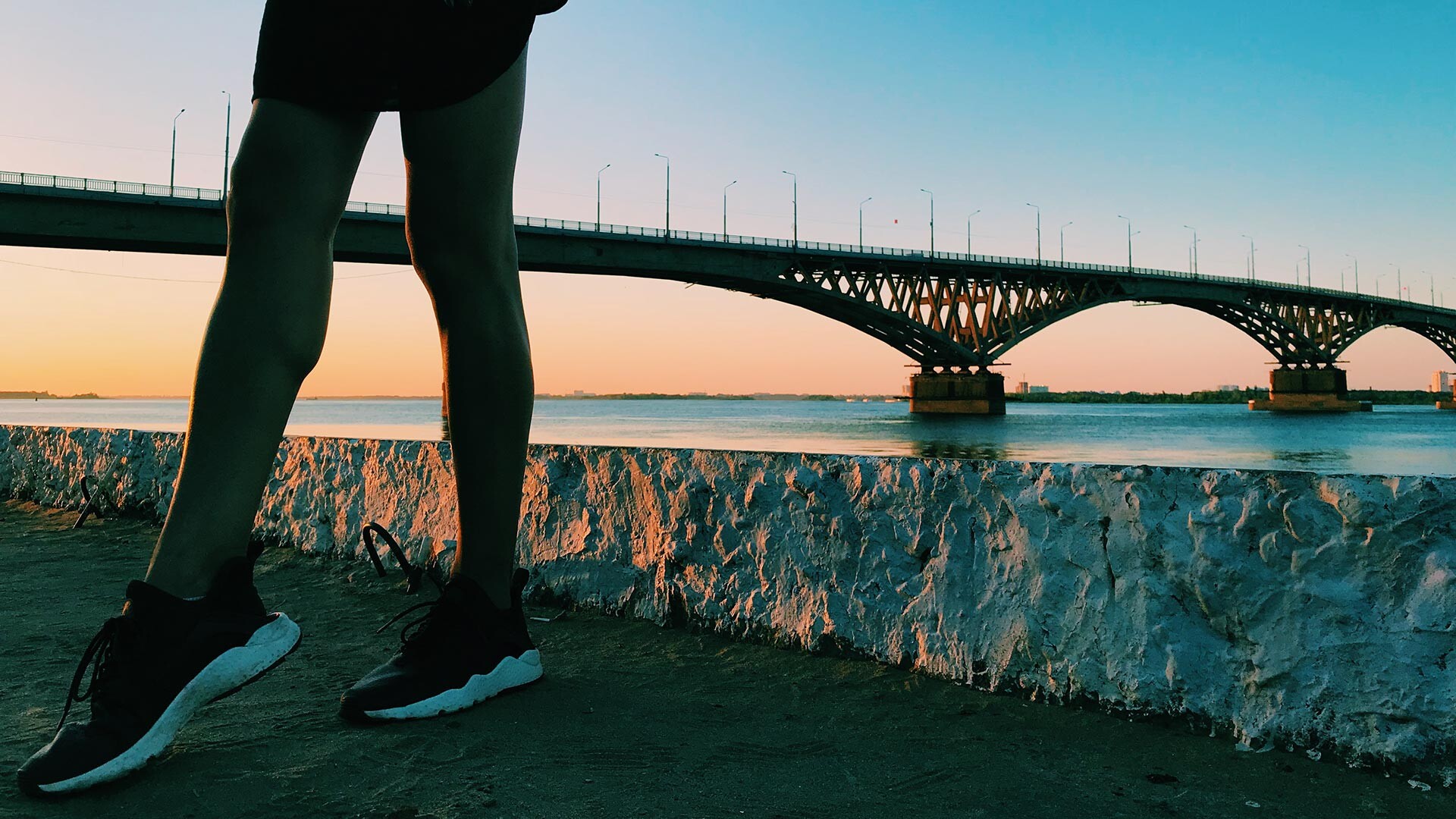 Getty Images
Locals joke that it’s almost impossible to leave Saratov and it’s not because of the fabulous views of the Volga River and the magnificent ancient architecture in the city center.

While Russians were celebrating the New Year, the city of Saratov on the Volga River grew fivefold and, thus, became the second largest city in the country after Moscow, displacing St. Petersburg. Since January 1, 2022, a huge neighboring suburban district has been annexed to Saratov and the city area has grown to 2,100 square kilometers, while less than a million people live there. For comparison, the area of Moscow is 2,500 square kilometers and the population is 15 times larger. What’s the phenomenon of Saratov and why do locals joke that it is impossible to leave it (or are they not joking)?

Cozy Russian province on the Volga 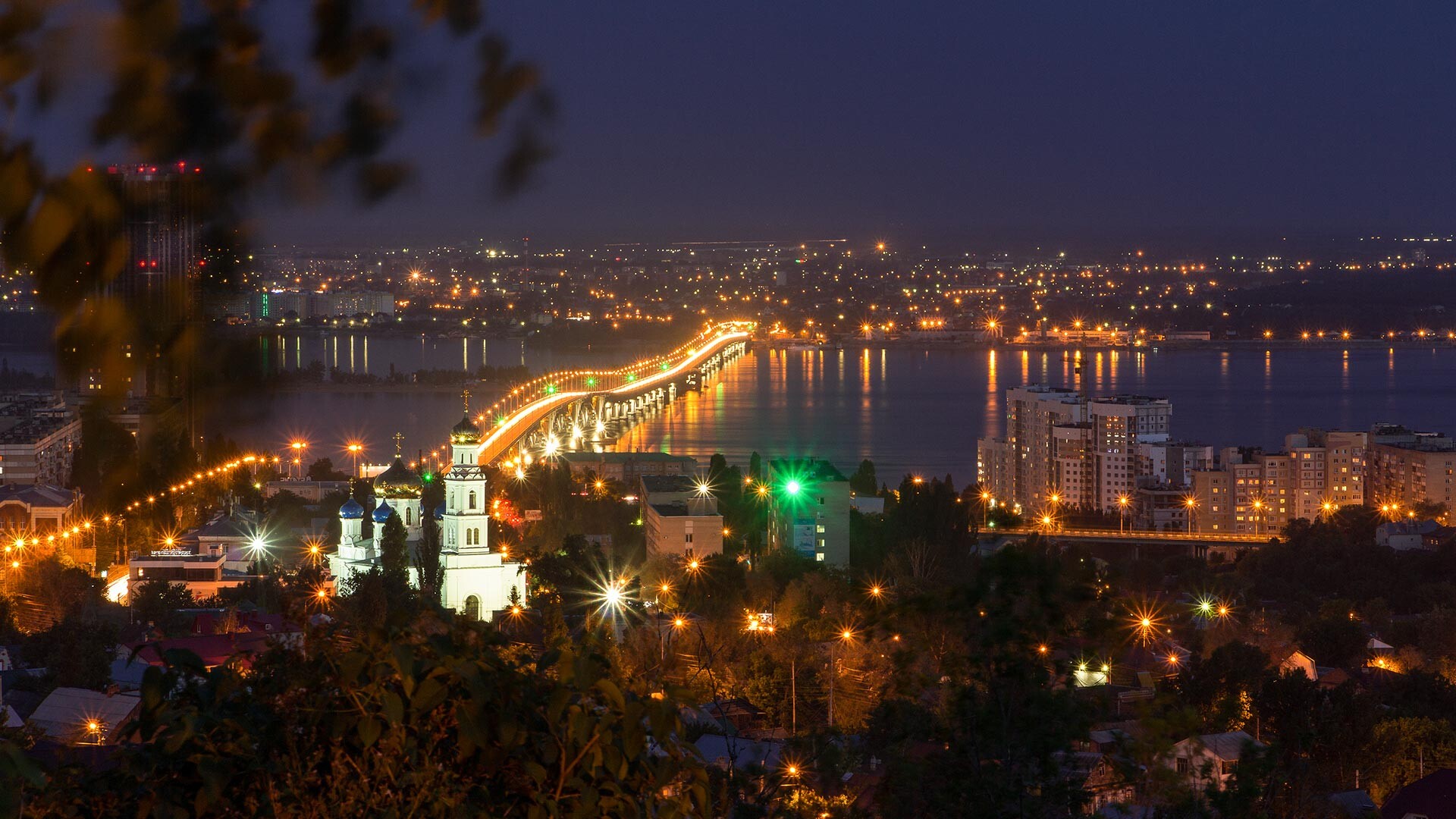 Saratov is an ancient merchant city founded in the 16th century, with a beautiful downtown where you can see buildings of different styles and epochs: wooden houses with carved window surroundings, luxurious pre-revolutionary mansions, monumental Soviet factories.

“The center of Saratov is located in a hollow surrounded by hills, which offer a stunning view of the city itself, the Volga and the visiting card of Saratov - a bridge over the Volga almost three kilometers long, which leads to the neighboring city of Engels,” says local resident Ksenia Chernova.

You can step into the past by walking around Saratov, even just looking at your feet: manhole covers, produced by local iron foundries before the 1917 Revolution, with inscriptions in old Russian, are still preserved on the streets, according to Ksenia. 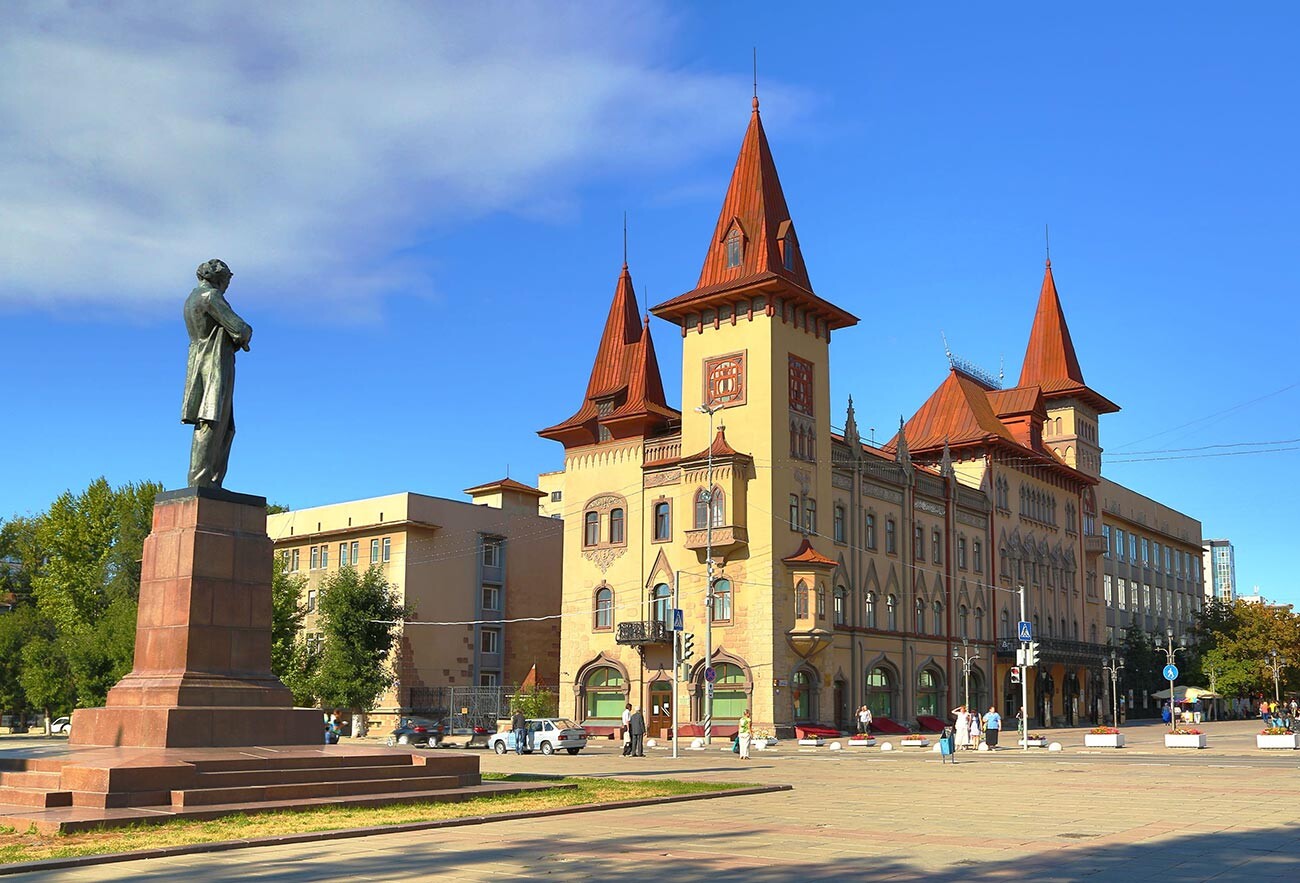 One of the most noteworthy buildings in the city is the conservatory of the early 20th century built in a pseudo-Gothic style, considered the leading music school of the country, where young musicians from all regions strive to enroll. Right behind this building begins a long pedestrian street with cozy cafes, souvenir kiosks and leisurely pedestrian areas. If you visit only this central area, you’ll still enjoy a real, relaxing Russian province at its best! 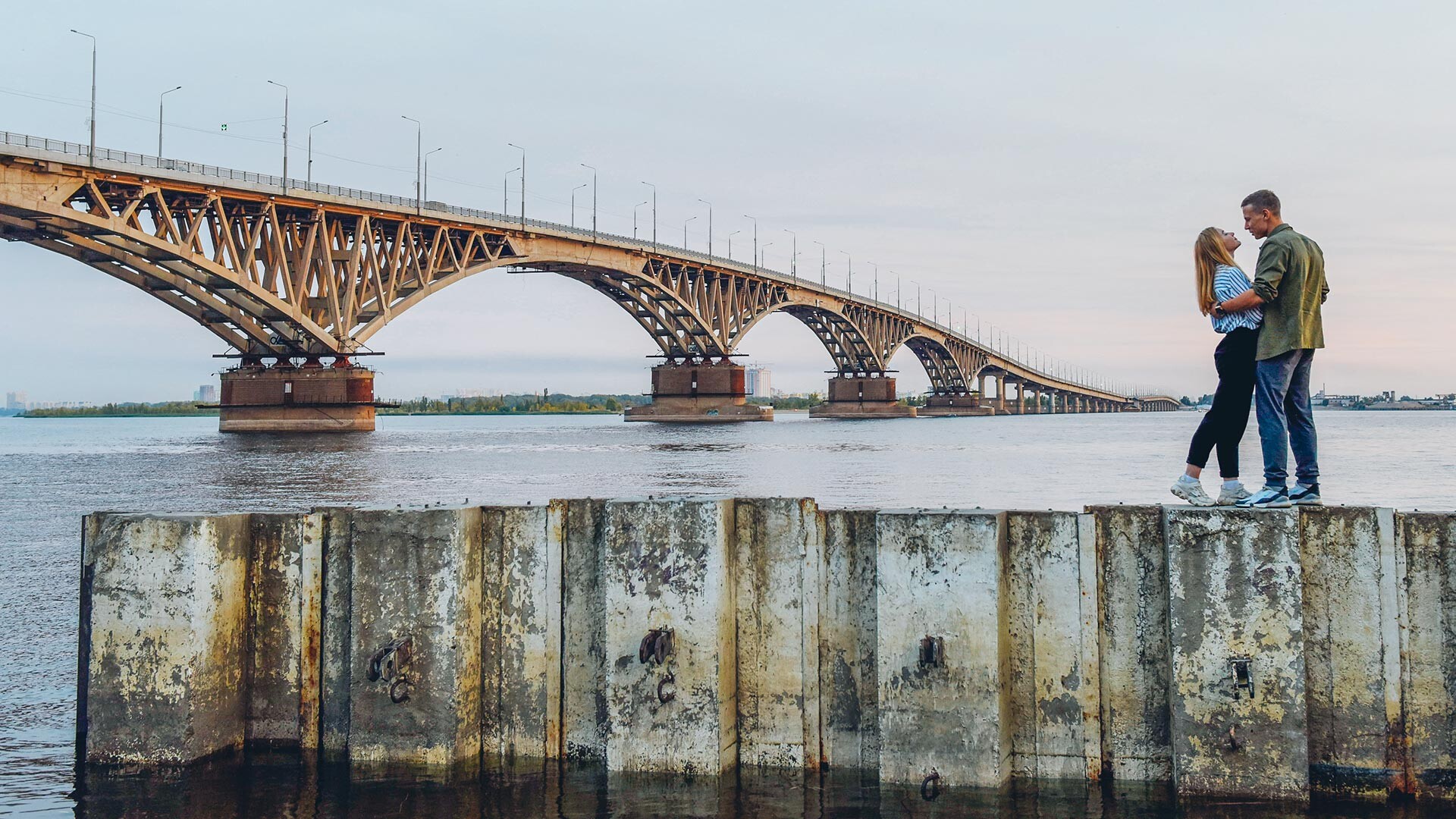 But the outskirts of the city leave a less pleasant impression: typical panel houses, courtyards filled with cars, constant traffic jams, snow-covered streets that no one clears. From time to time, locals call the outskirts a “communal hell” on social networks: personal and public transport gets stuck in snowdrifts and sidewalks and stairs in winter generally turn into Mount Everest.

In Russia, Saratov is known as “the city from which it is impossible to leave” - memes with this statement are regularly posted by locals.

(the inscription: People on the train tried to leave Saratov, but…)

The reason for such jokes is that after bad weather, it’s simply impossible to drive around the city, because of the poor snow cleaning, the lack of storm drains and bad road conditions that turn streets into streams of impassable dirt. 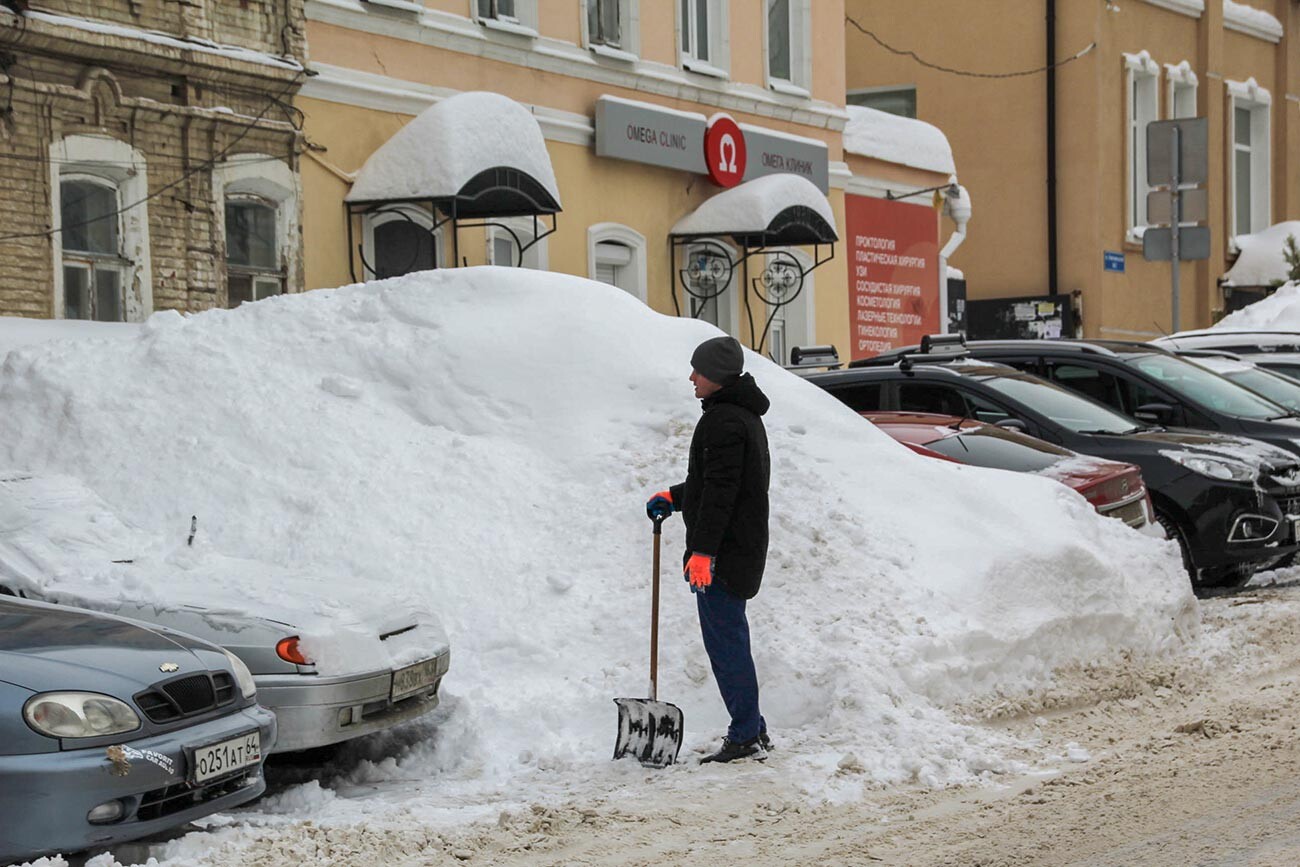 In fact, Saratov Region consistently tops Russian cities with a decreasing population. And here’s the paradox - the population is shrinking, but the city itself is growing in size. And here’s why. 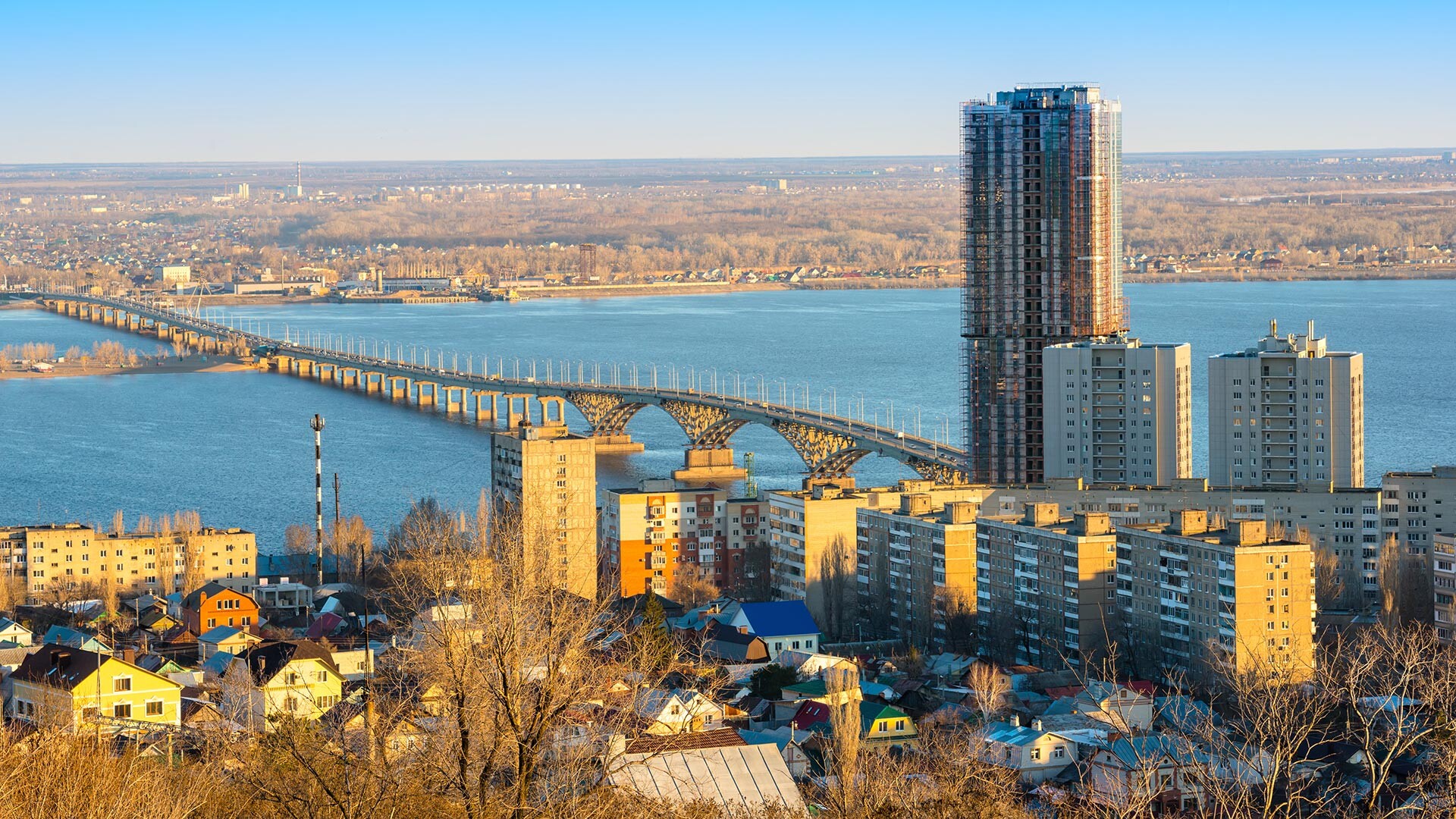 In the Soviet years, the city’s population was approaching a million. Back then, cities with a million or more received the right to build a subway, as happened in Samara, Nizhny Novgorod and Kazan, which also stand on the Volga. Indeed, there was a metro project for Saratov in the late 1980s, but then the Soviet Union collapsed and transport problems turned out to be less important than economic ones. Defense and engineering plants were closed, due to the transition from a planned to a market economy, and people found themselves out of work. But, today, the idea of expanding the city has arisen again. In 2022, 79 nearby villages were annexed to Saratov. 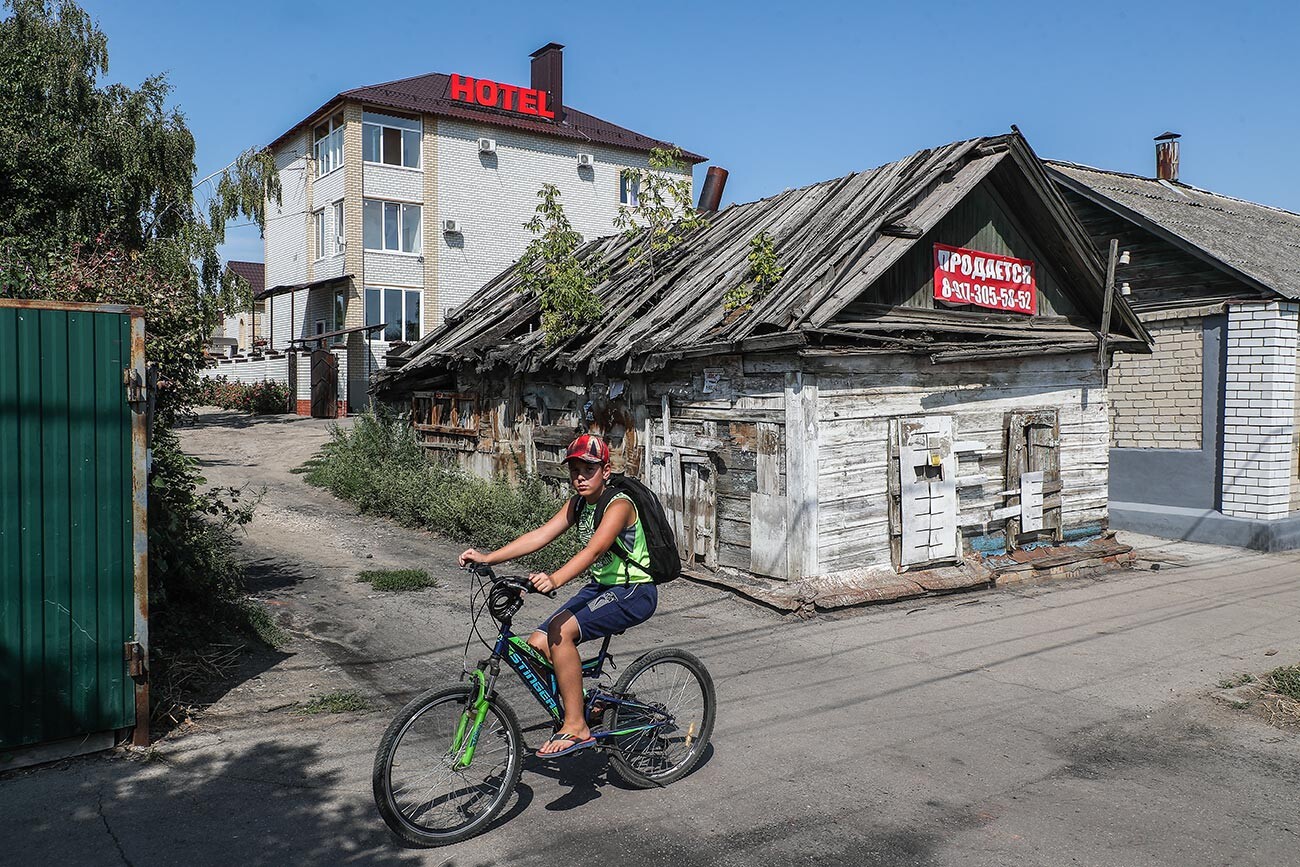 And not because of the dreams of having a subway. The city administration explains that the growth of the city makes federal funds for development accessible, which will lead to improving the infrastructure and creating more enterprises and working places. 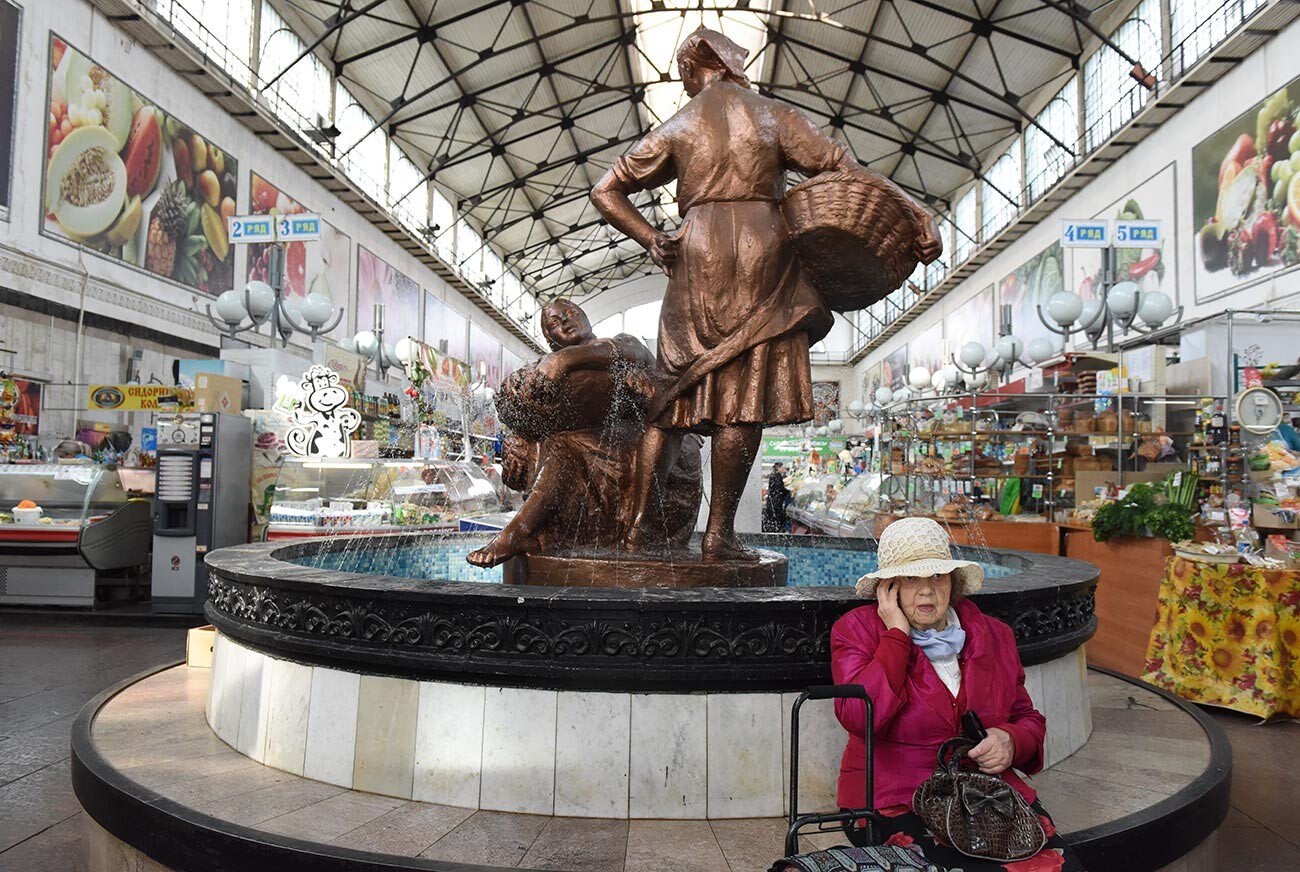 And Saratov isn’t planning on stopping there. For many years, it has been looking to annex the town of Engels and other nearby settlements.