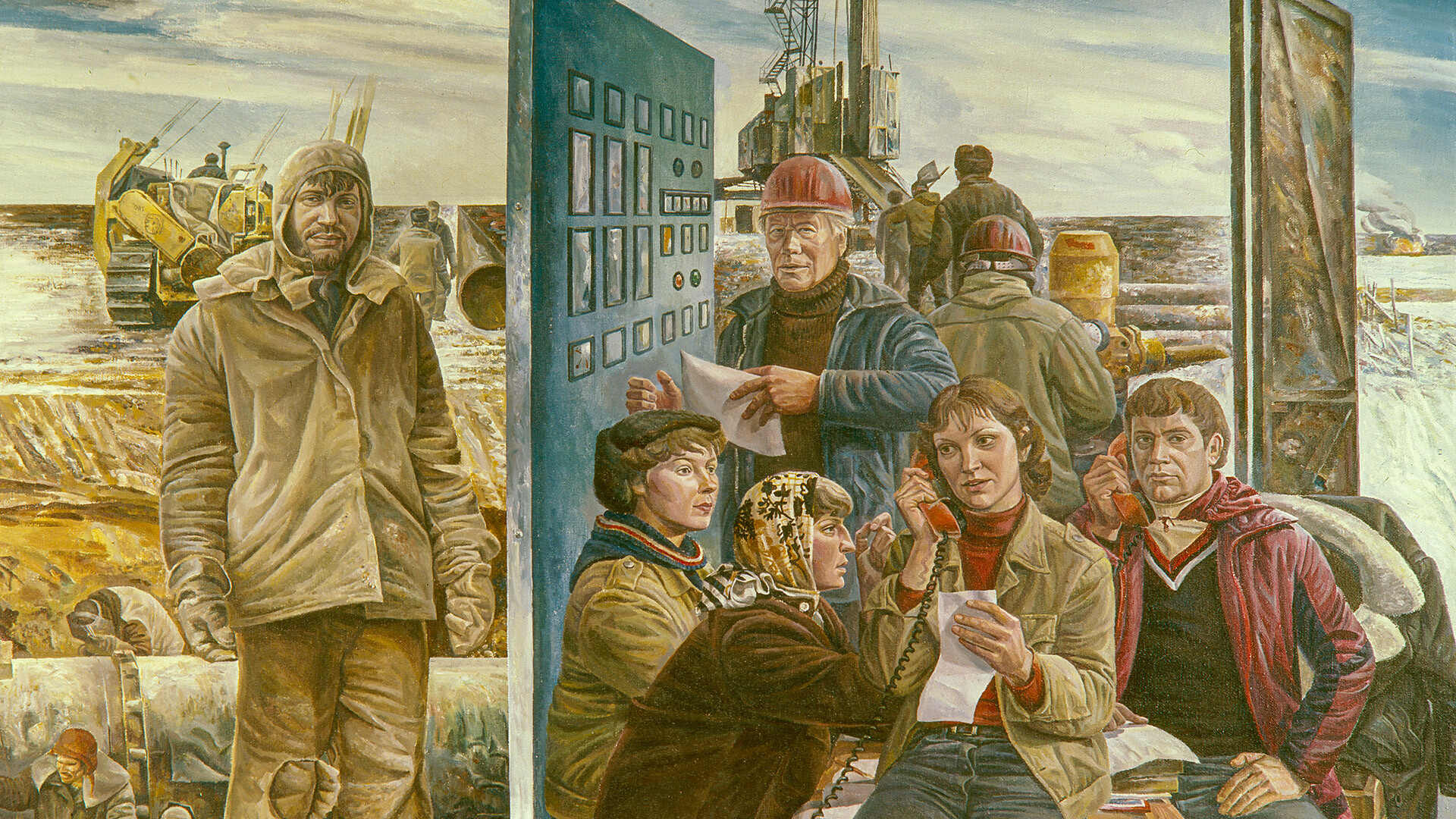 Mikhail Ombysh-Kuznetsov/V.German/Sputnik
This harsh region has always attracted artists for its immense size, wild and beautiful nature and plethora of climates.

Russians came to Siberia en masse in the second half of the 16th century. After overcoming the “Stone” (aka the Ural Mountains), tsarist troops and Cossack detachments began to move slowly, but surely, eastward.

Along the way, they founded small fortresses, which later turned into major cities (such as Irkutsk and Yakutsk). More than four centuries have passed since then, but even today the vast region is still underdeveloped and underpopulated.

In the era of the Russian Empire, Siberia served as a place of exile for political opponents of the supreme power, revolt and rebellion participants, as well as all kinds of revolutionaries and anarchists. Until the early 1960s, this was also practiced in the Soviet Union.

Today, Siberia is the treasury of Russia. There are enormous reserves of various minerals, including lead, platinum, peat, coal, copper, gas, silver and, of course, “black gold”. 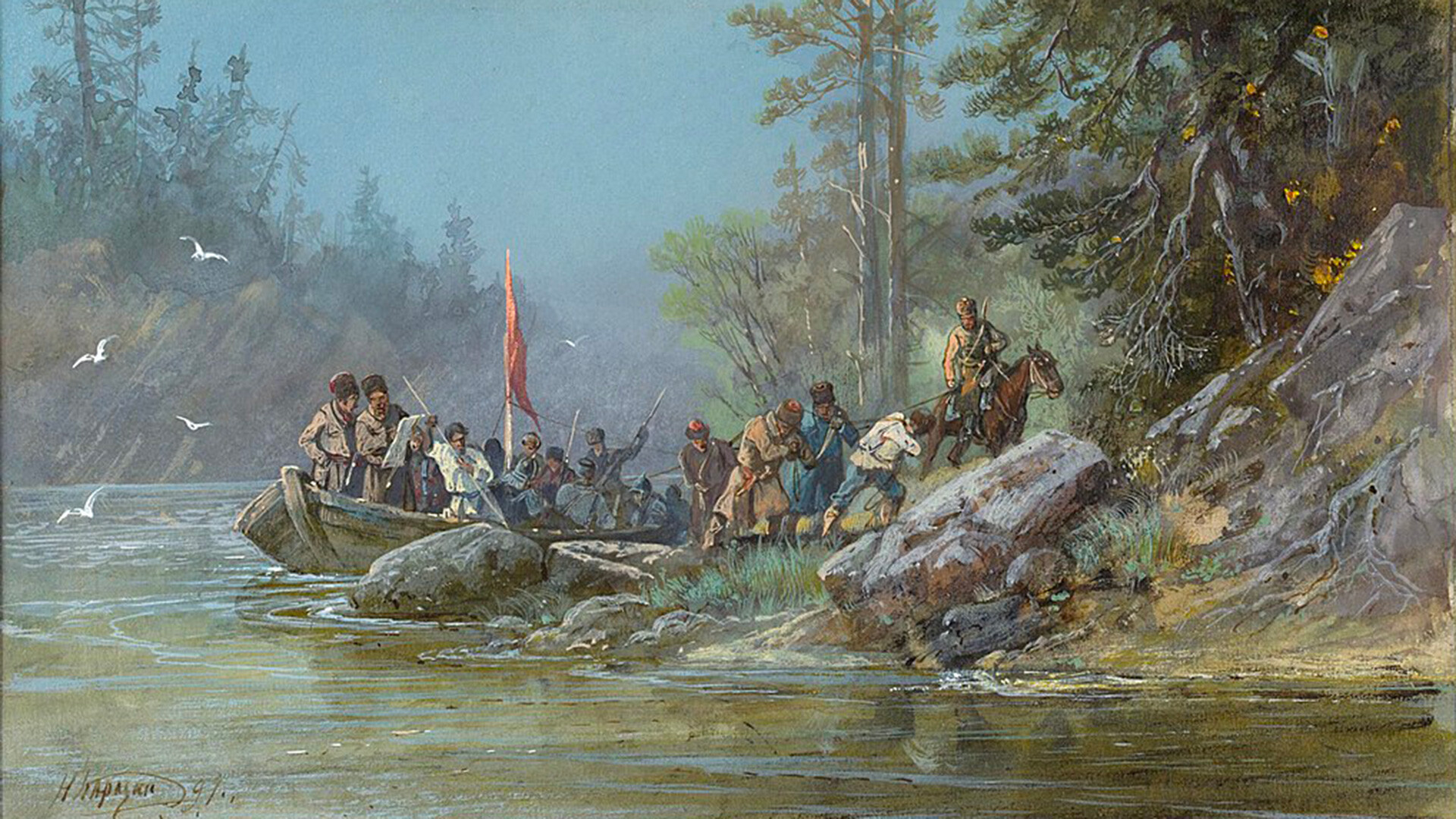 Siberian Cossacks at the Inspection of New Lands, 1891. 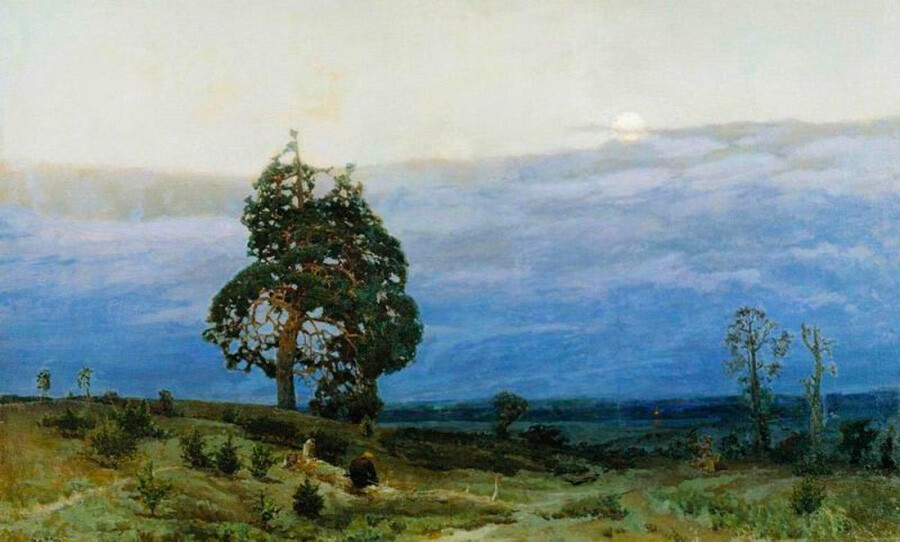 The Conquest of Siberia by Yermak Timofeyevich, 1895. 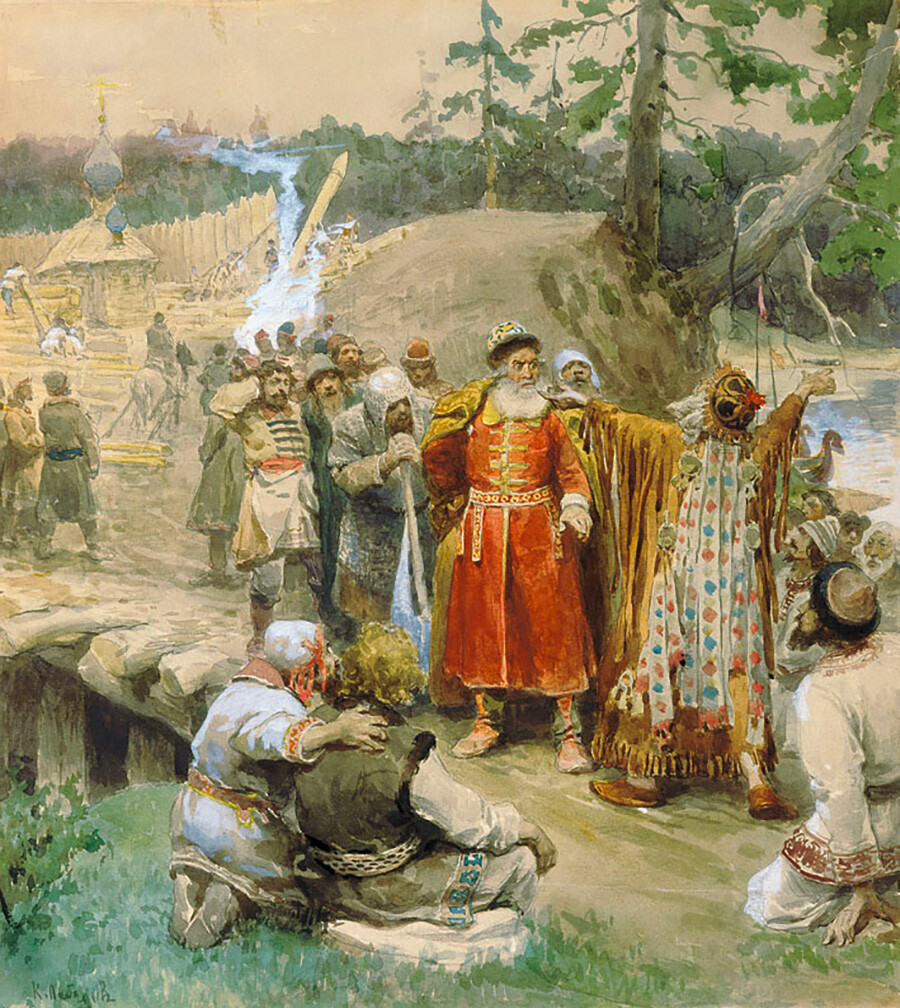 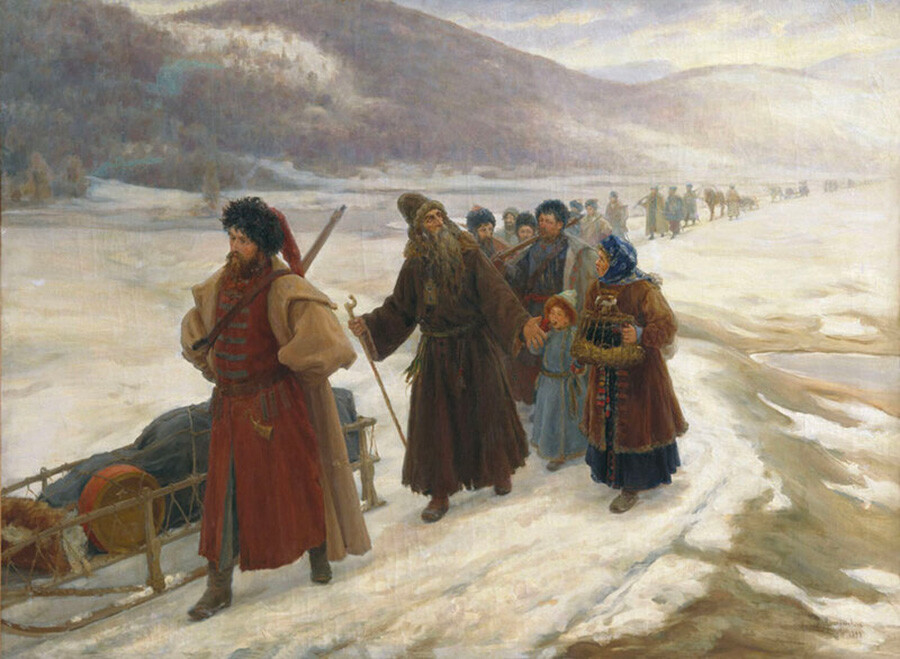 Sergei Miloradovich/The State Museum of the History of Religion 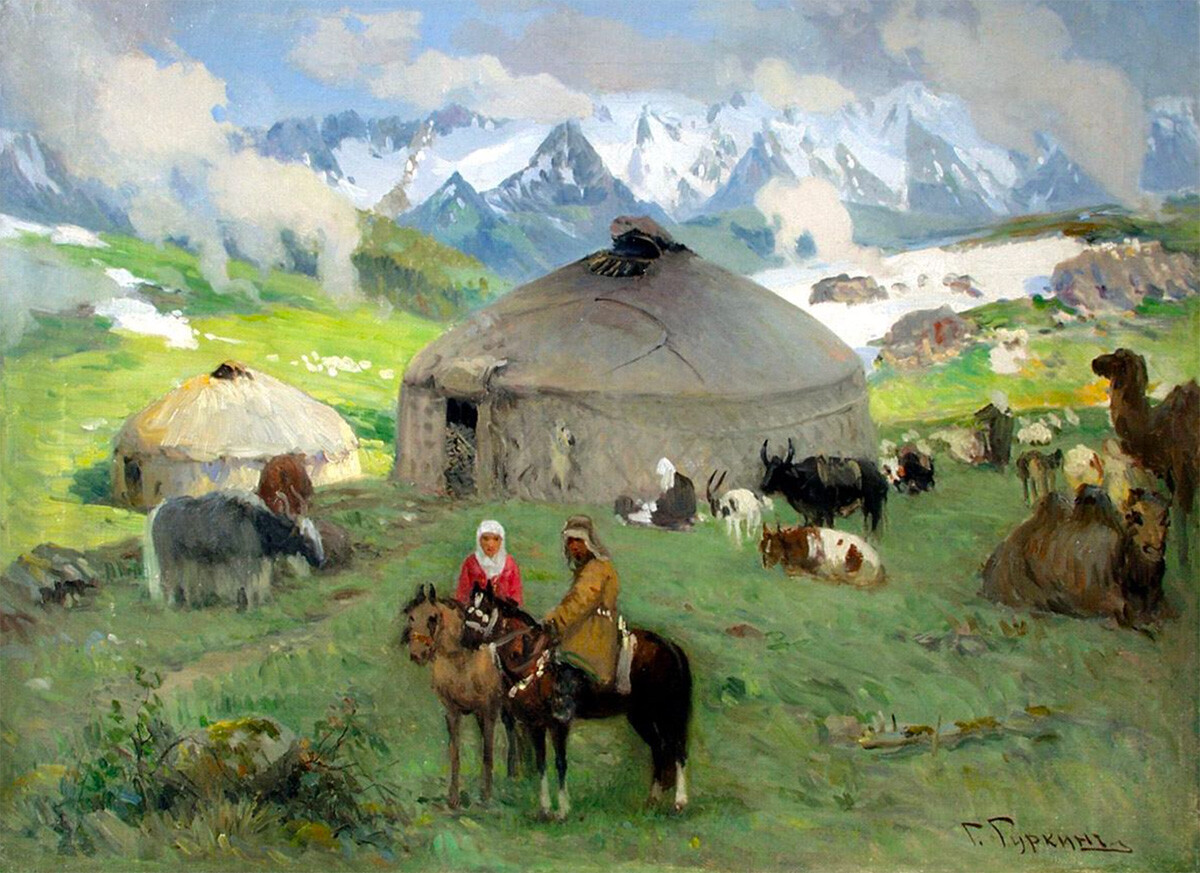 Nomadism in the Altai Mountains, 1920s. 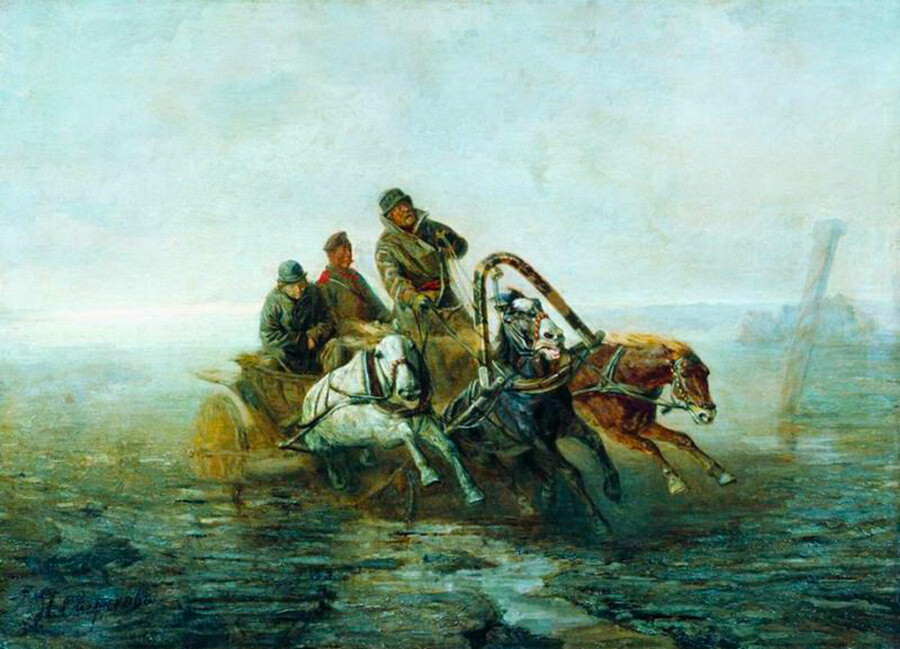 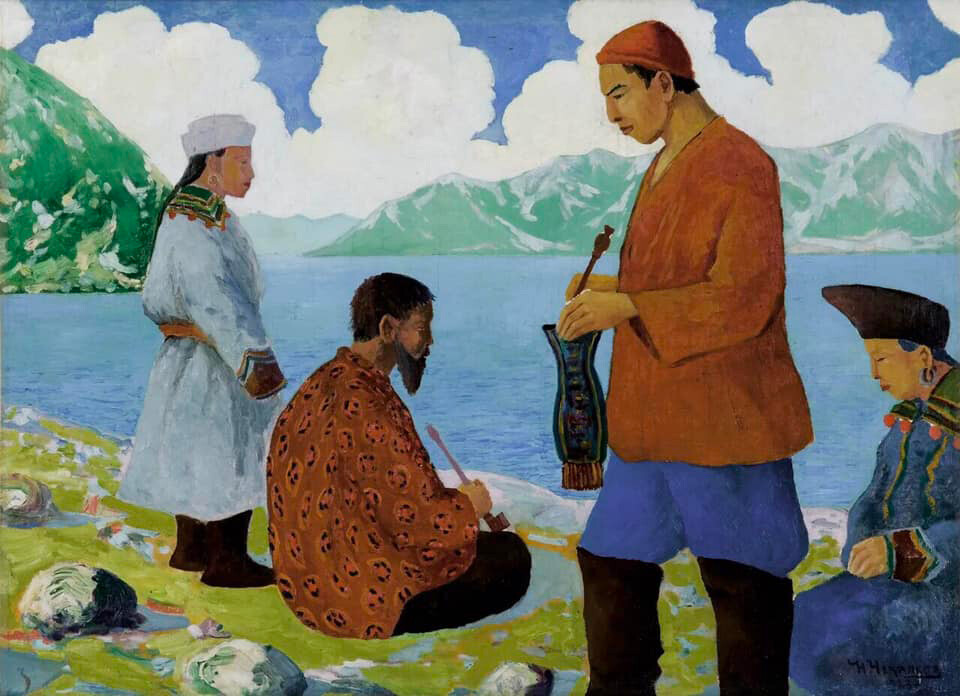 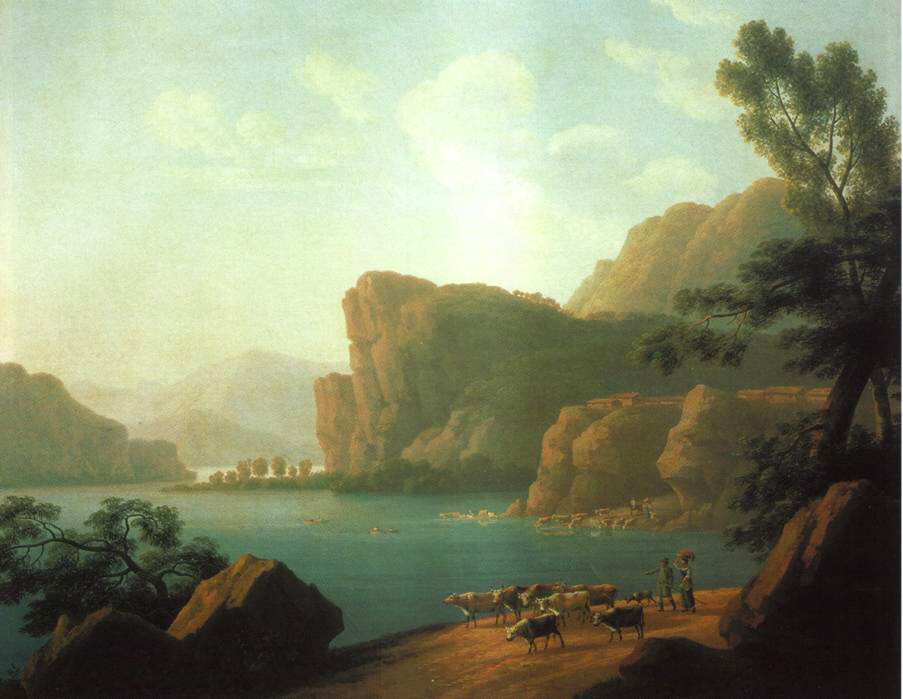 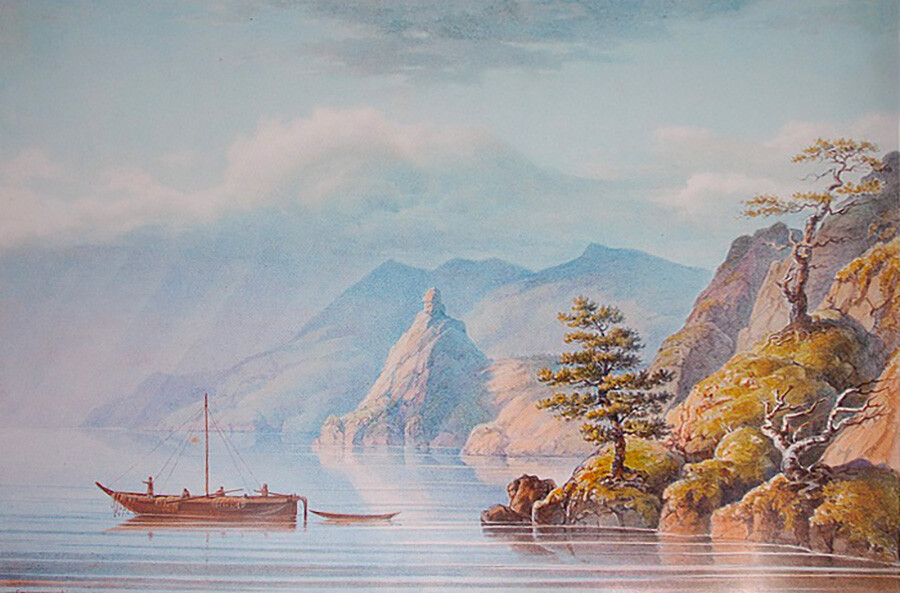 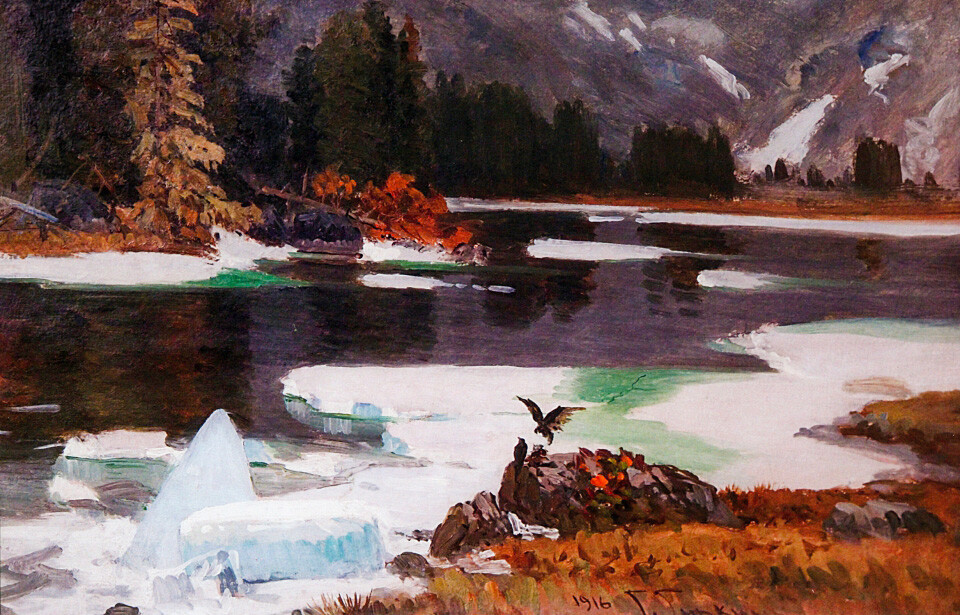 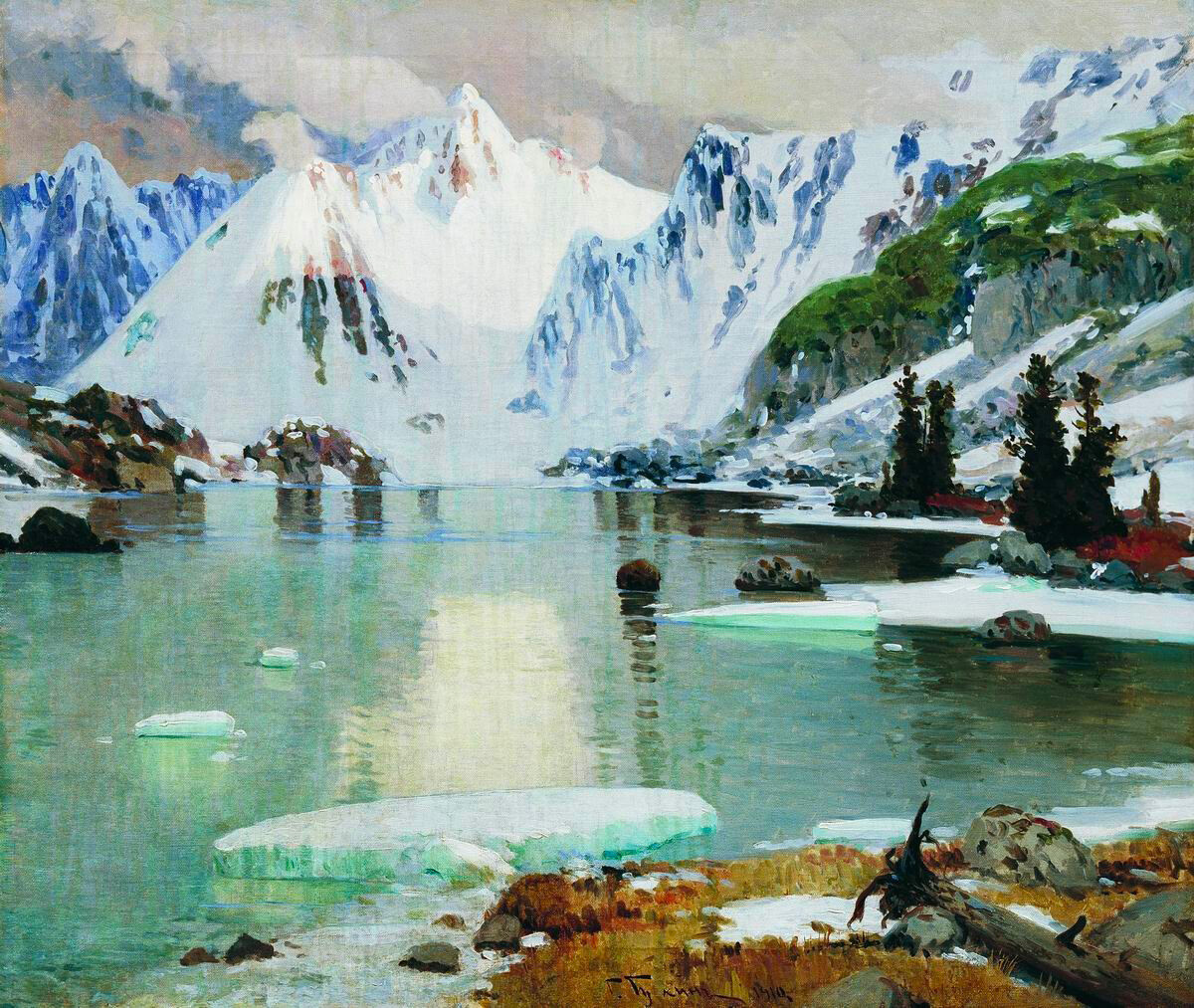 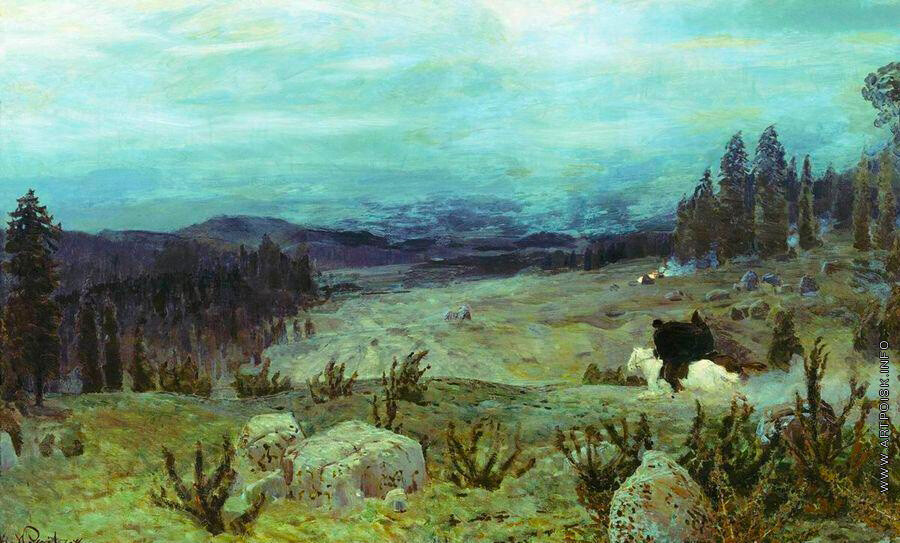 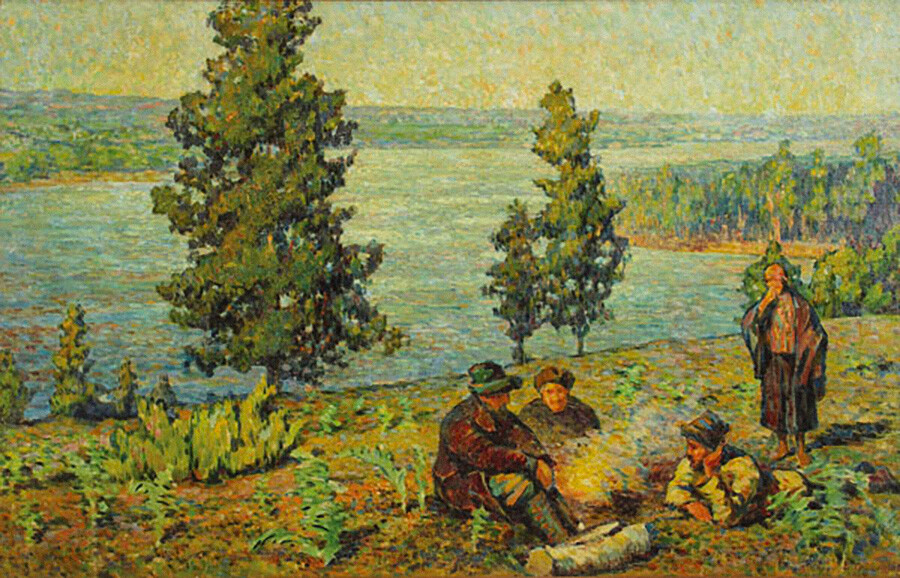 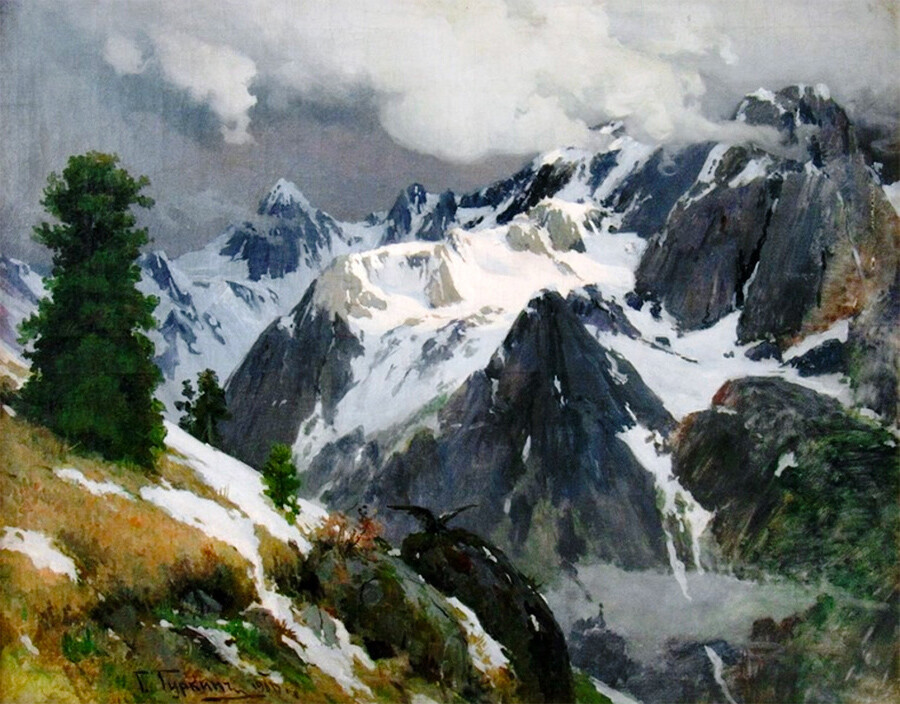 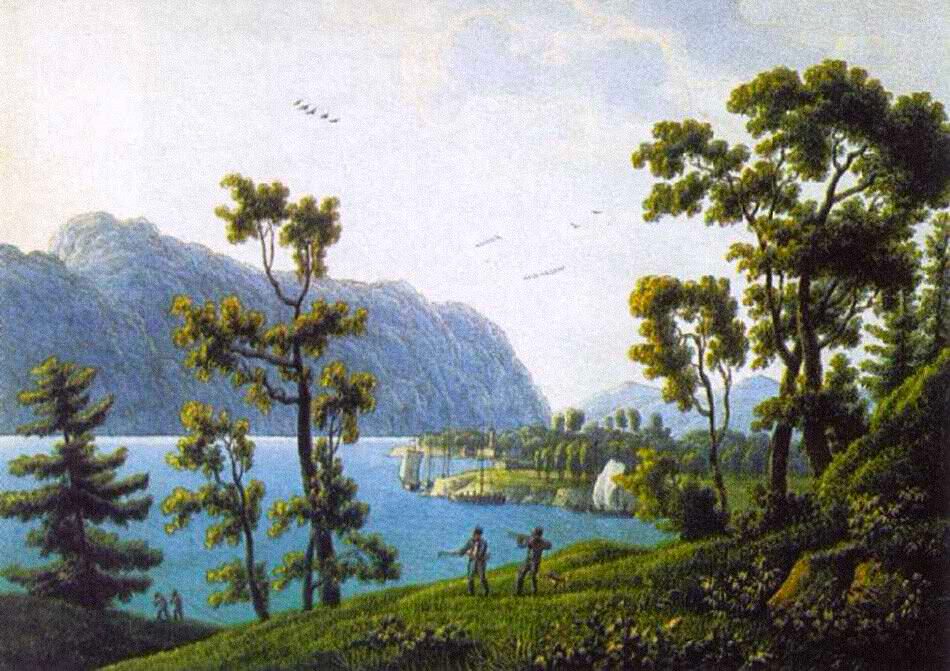 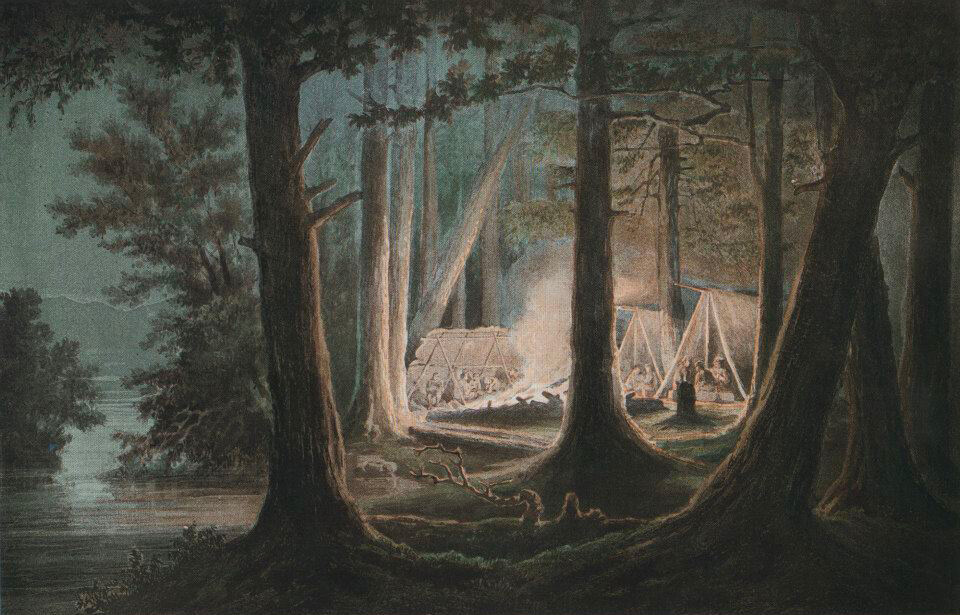 Overnight stay in the forest along the Okhotsk Highway, 1856. 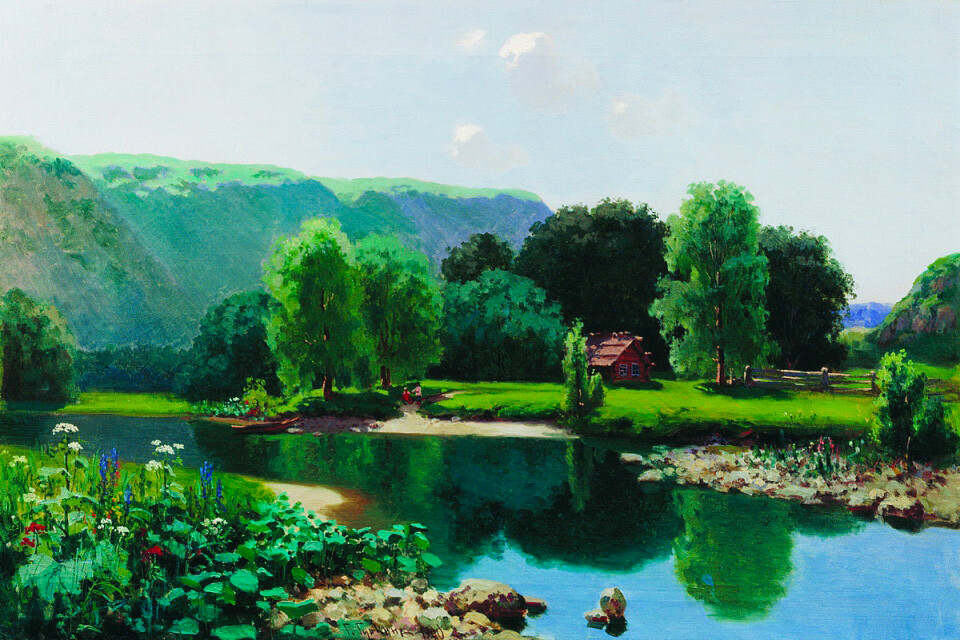 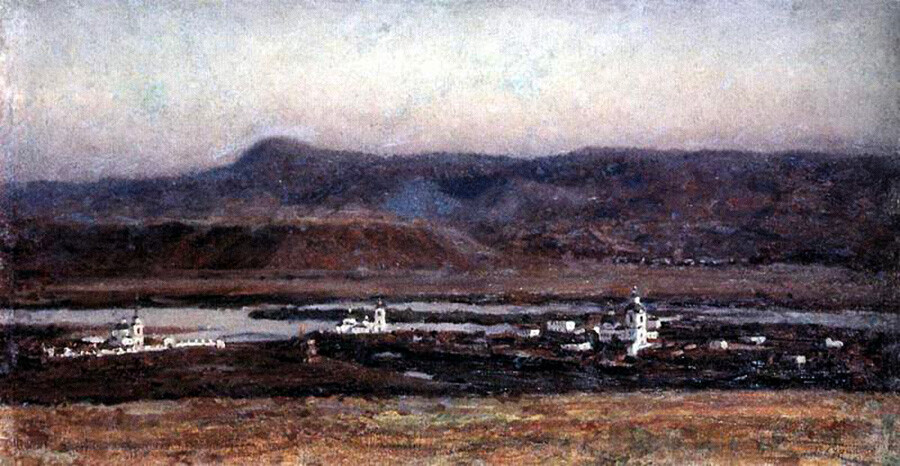 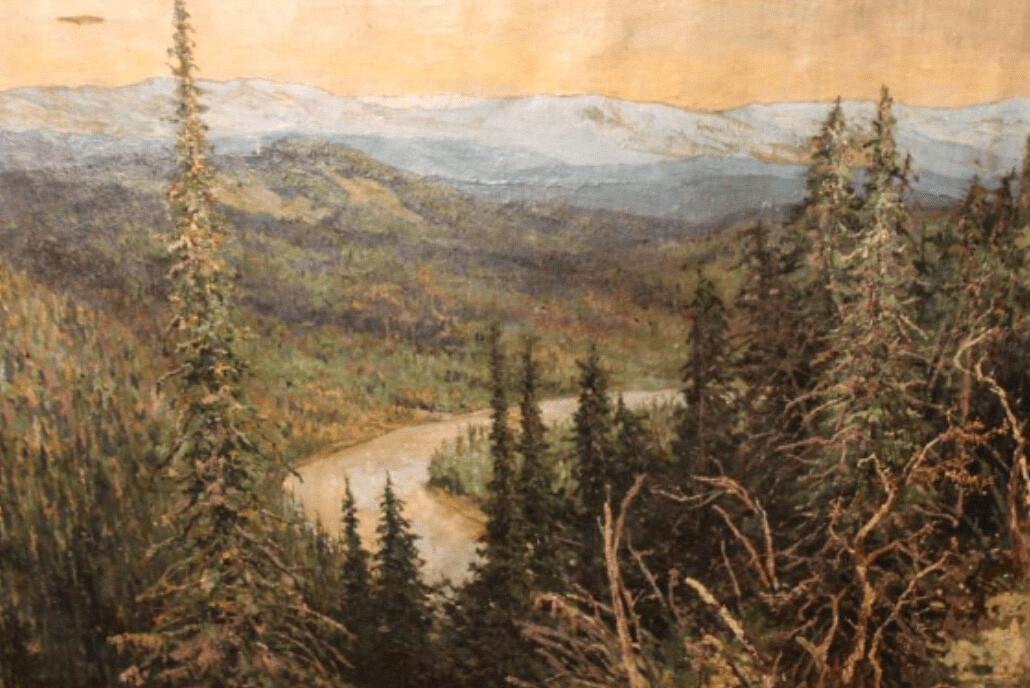