The Ural Mountains in the paintings of Russian artists 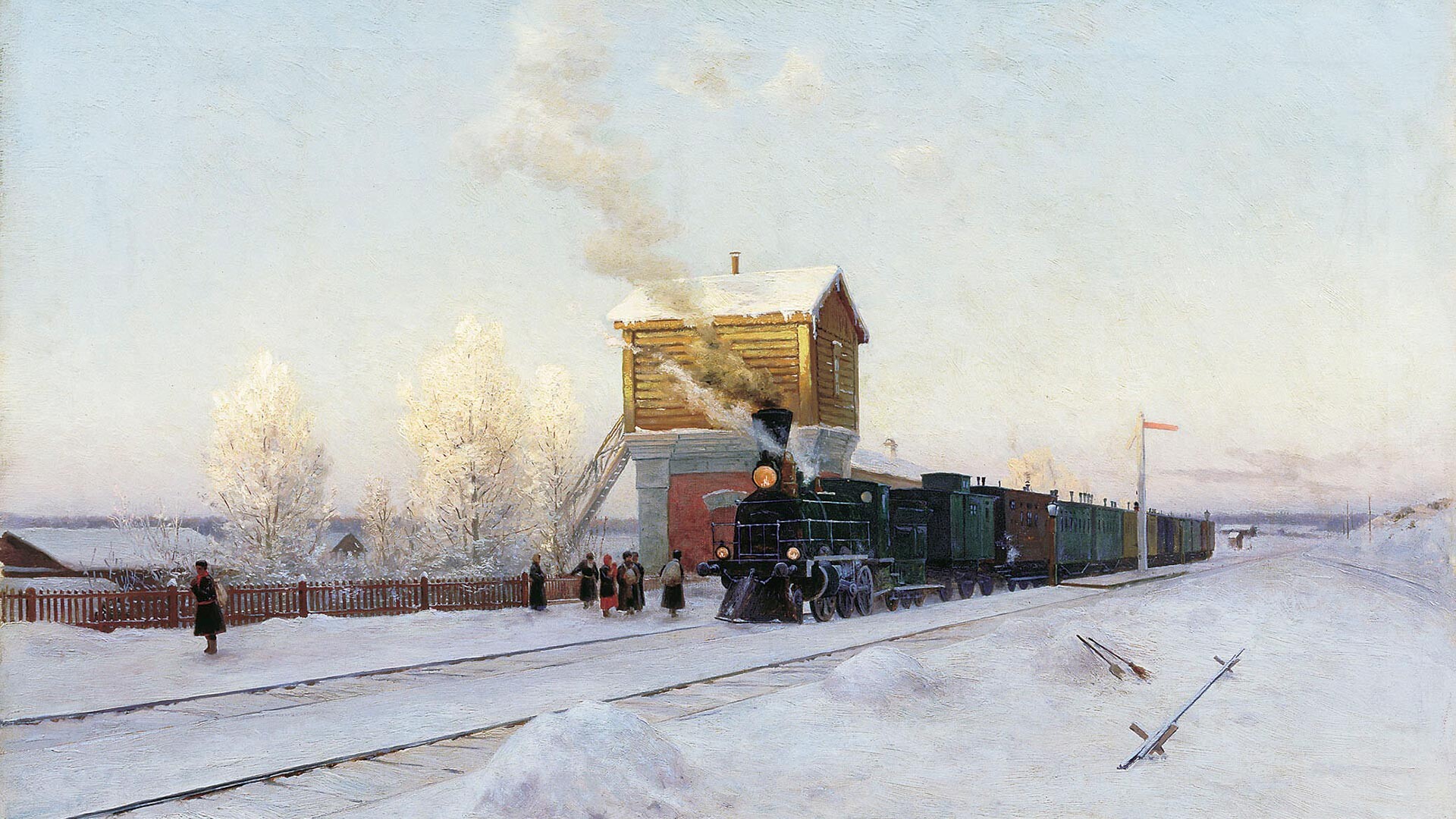 At the half-station. A winter morning at the Ural Railway, 1891

Vladimir Kazantsev
The Urals are known in Russia not only for their rugged beauty, but also as a historical industrial center. This peculiar combination has attracted many Russian artists.

“Sweet green mountains! When I feel sad, I start thinking about my native green mountains and it seems to me that the sky is higher and clearer there and the people are so kind and I myself am getting better. Yes, I walk in those mountains again, I ascend stony steeps, go down into deep ravines, sit near mountain springs for a long time, breathe in wonderful mountain air, filled with aroma of mountain herbs and flowers and listen to the whispers of a hundred-year-old forest to no end…” So said Russian writer Dmitry Mamin-Sibiryak about his native Ural mountains.

Ural is a “pantry” of Russia, in which there are enormous reserves of natural resources. Almost all the elements of Mendeleev’s table can be found there.

It’s no wonder that it is the Ural Mountains that have become one of the industrial centers and the most important metallurgical base of the country, where plants and factories have been mushrooming since the early 18th century. The local industry played a major part in helping Russia emerge victorious from the dozens of wars and conflicts in which it has been involved. 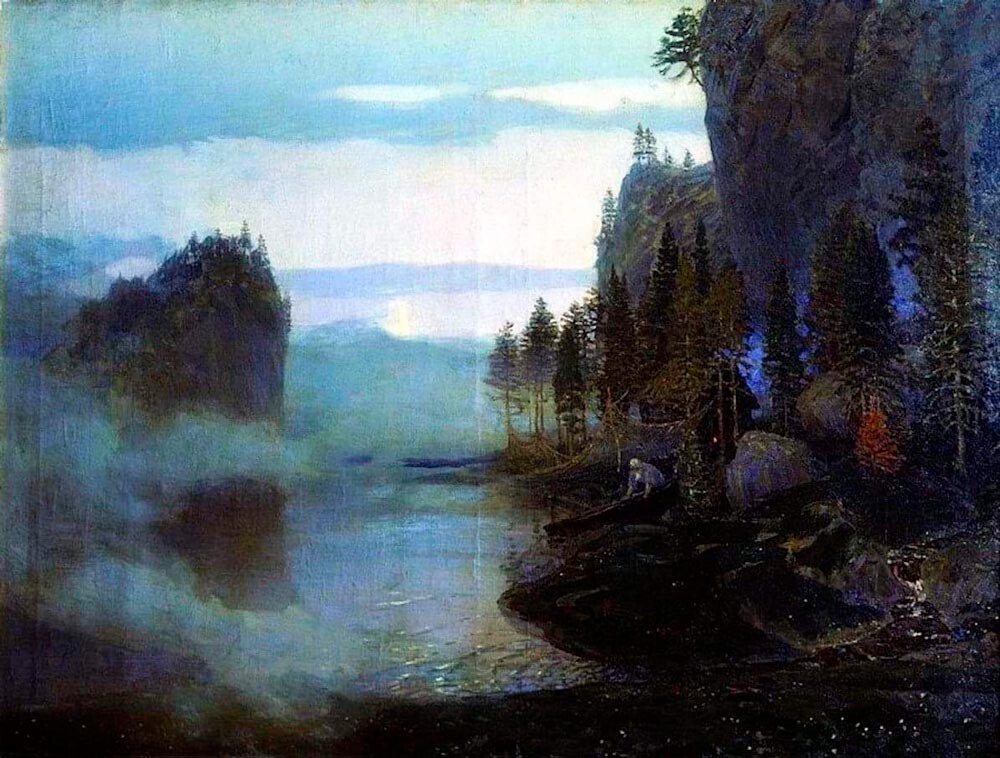 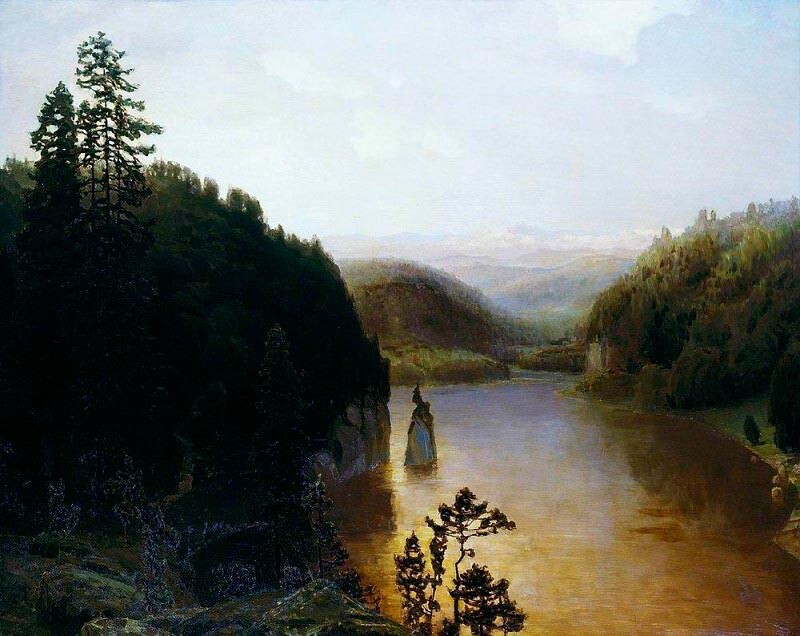 Lake in the mountainous Bashkiria. Ural. 1895 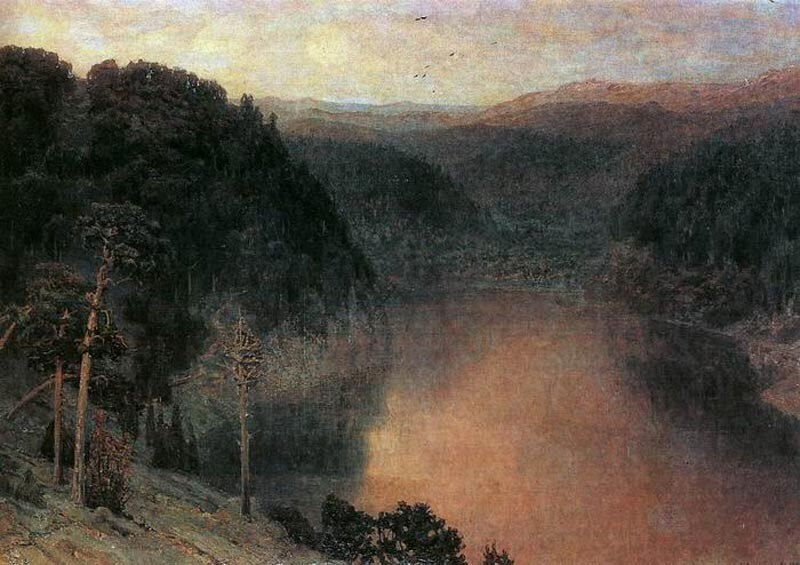 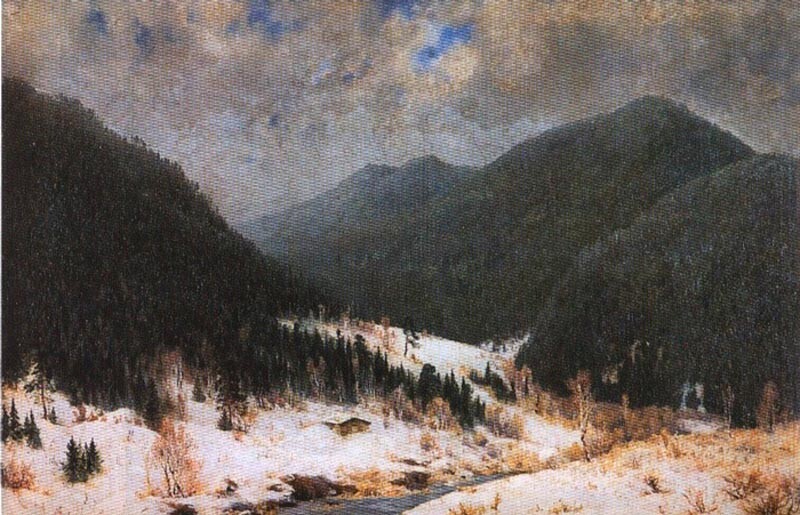 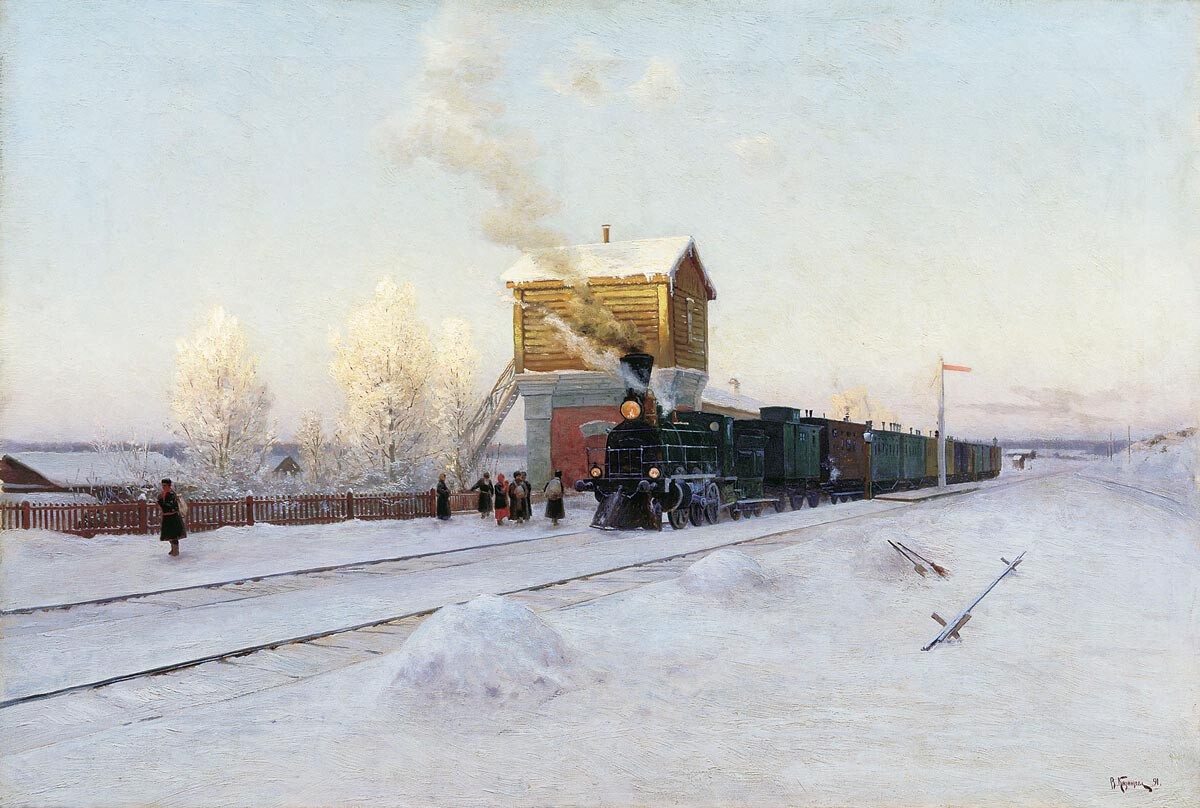 At the half-station. A winter morning at the Ural Railway, 1891 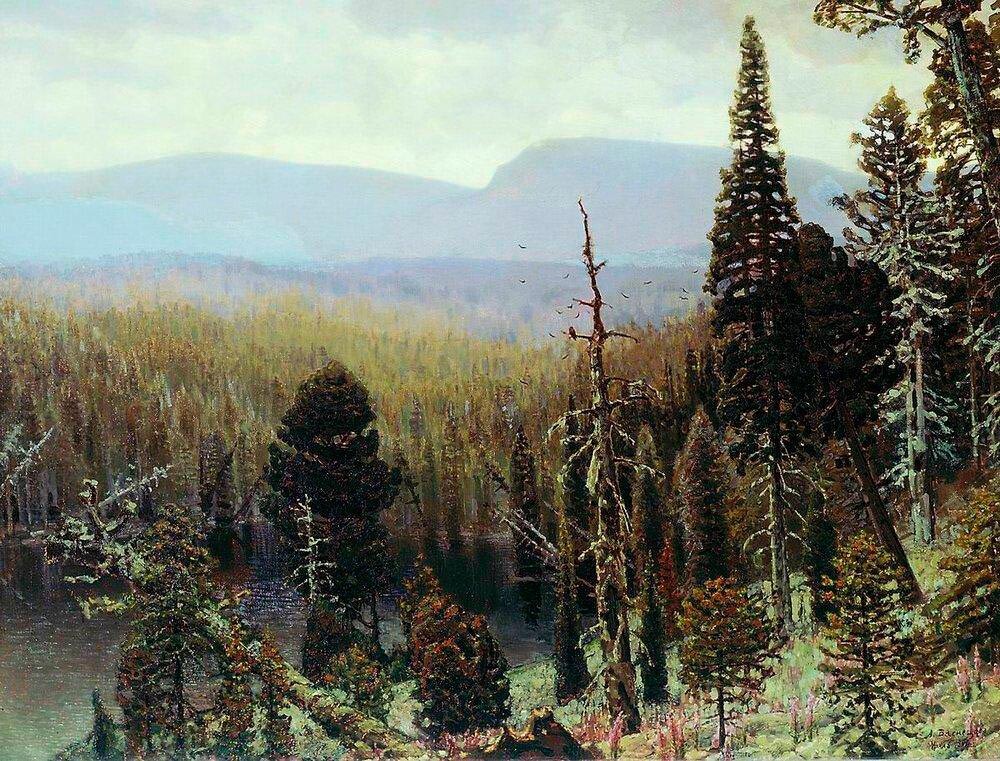 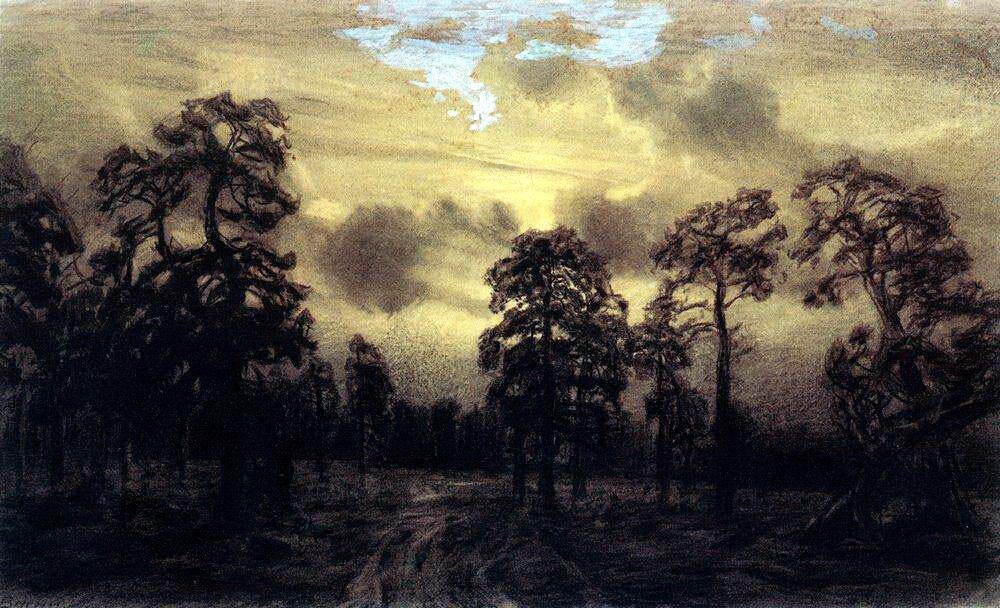 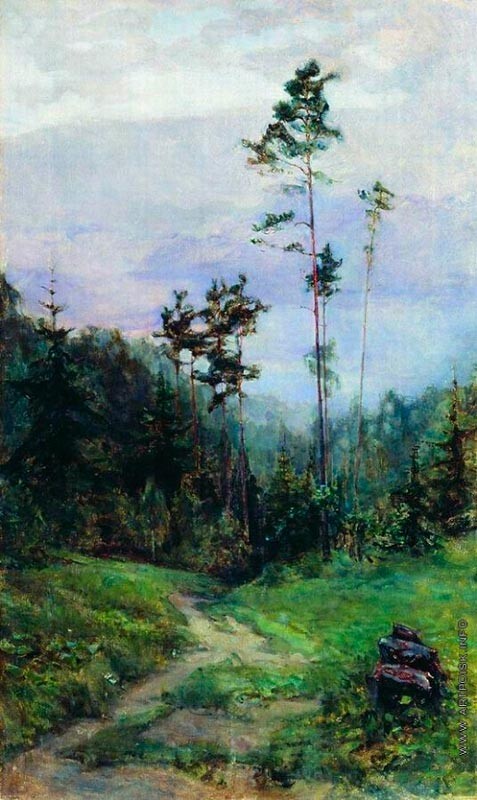 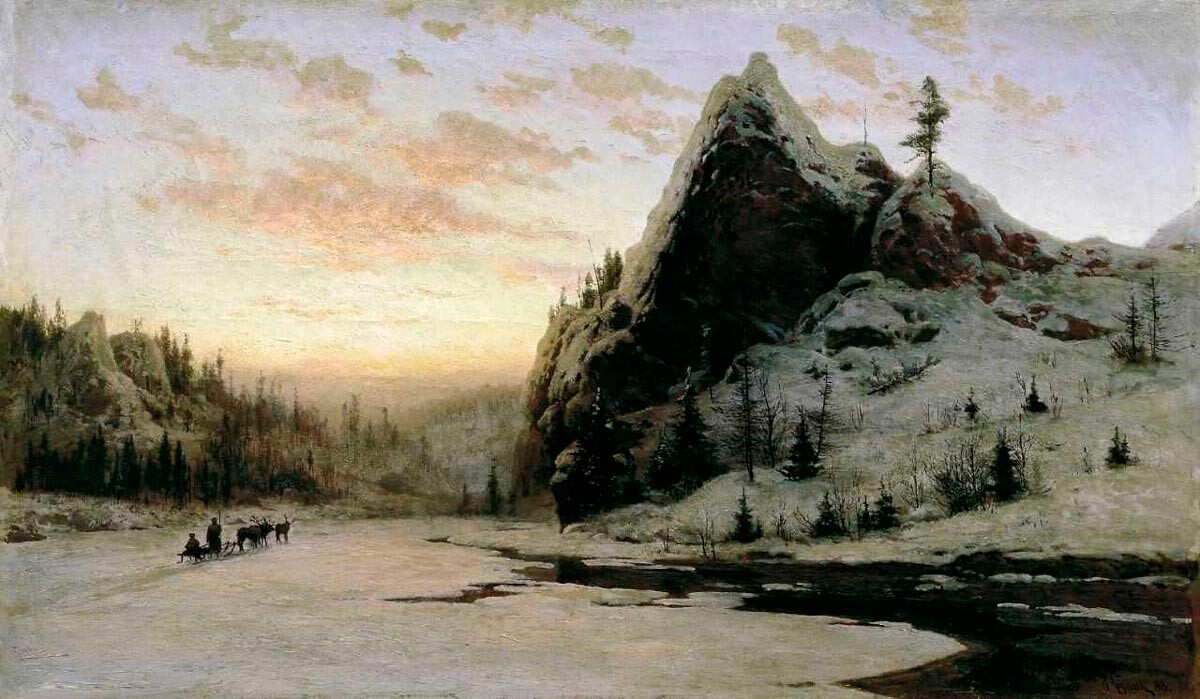 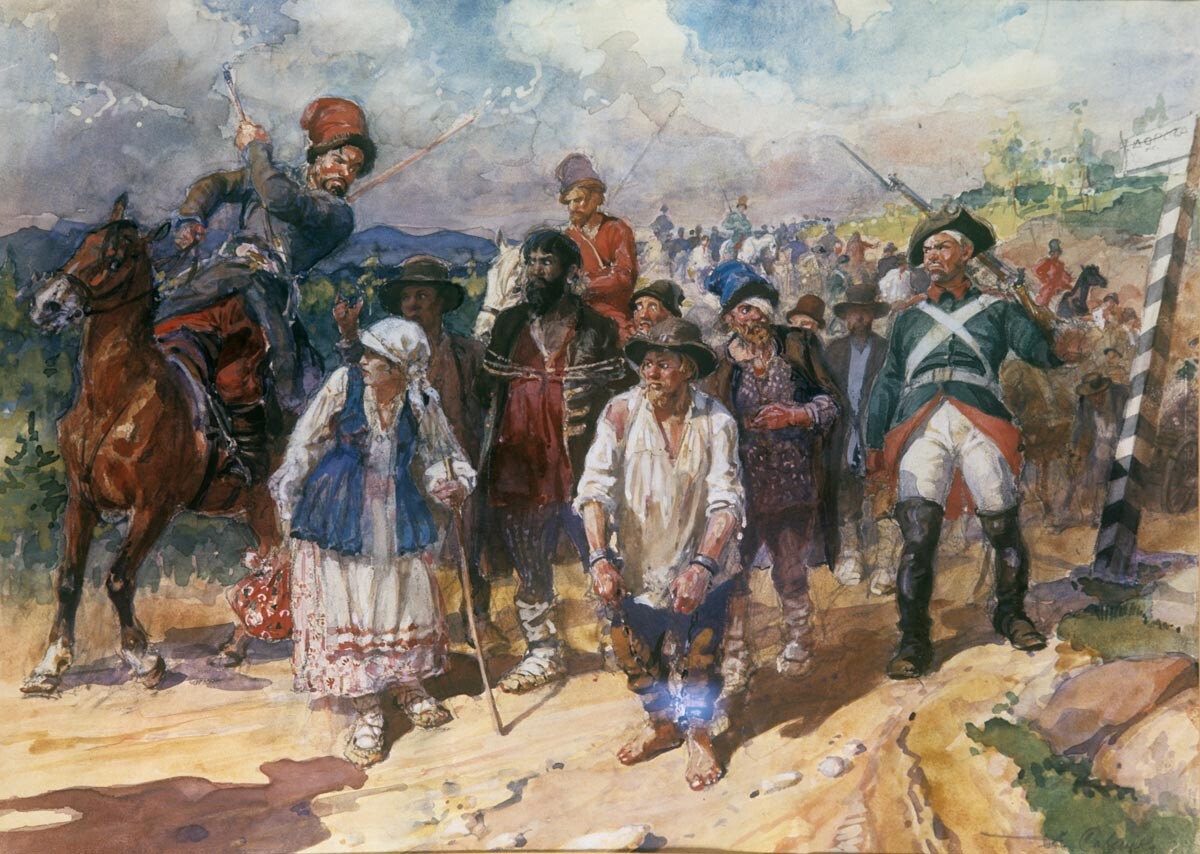 Fetching Workers at the Urals Factory, 1820 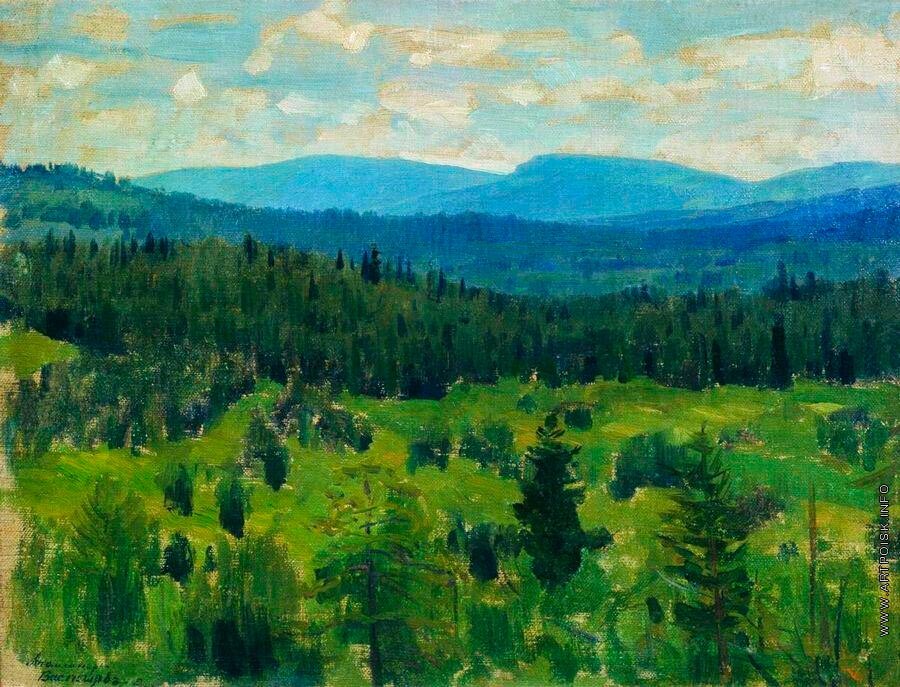 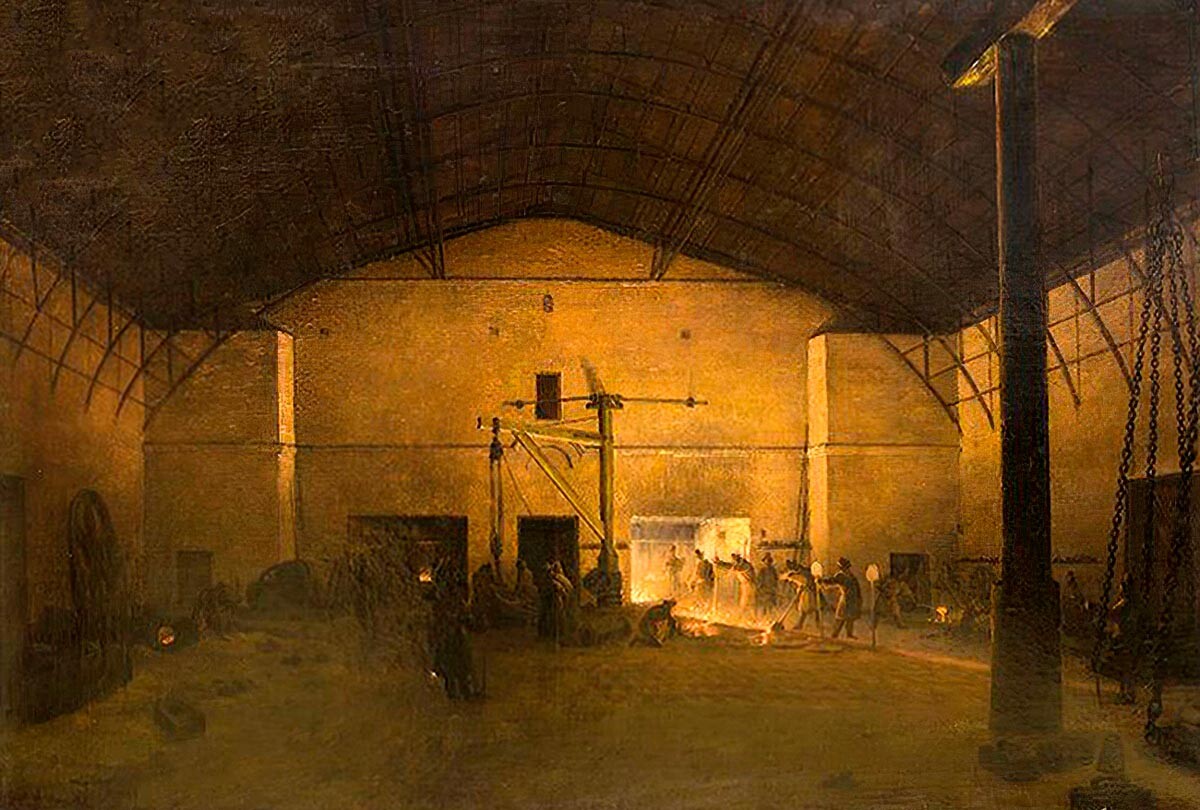 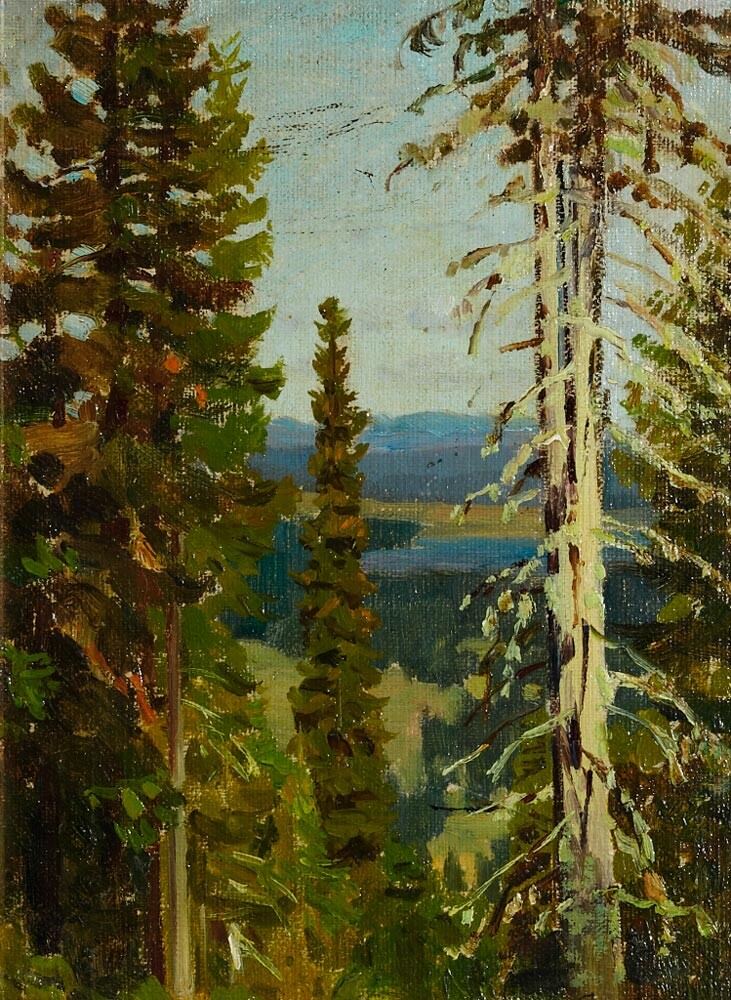 The Forest on Mount Blagodat. The Middle Urals, 1890s. 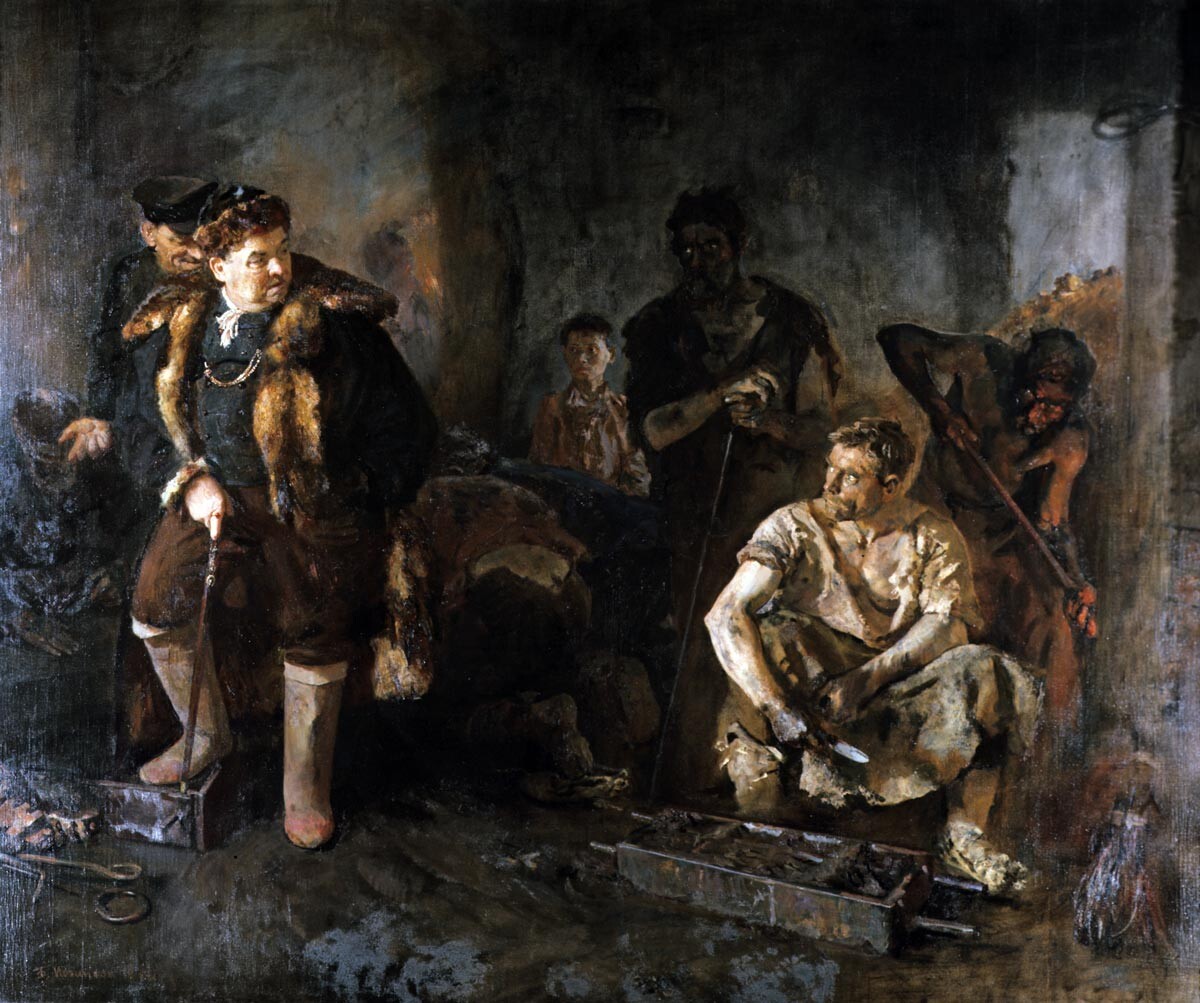