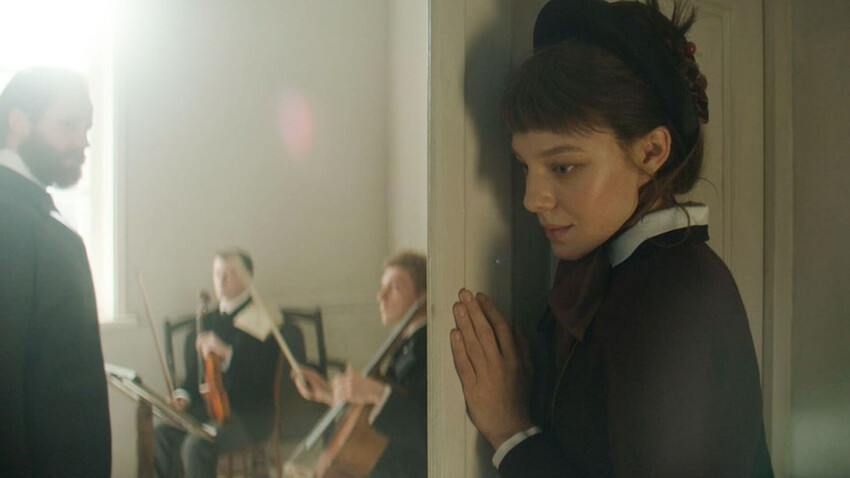 Kirill Serebrennikov/Hype Film, 2022
The world premiere will take place in May at the Cannes Film Festival. We explain why movie buffs and classical music fans should not miss this movie.

1. The only Russian film at the Cannes Film Festival

A still from ‘Tchaikovsky’s Wife’ movie

Today, Russian independent cinema is on the rise. In recent years, only a handful of festivals did not include Russian movies in their programs. Last year, in particular, Kira Kovalenko’s drama ‘Unclenching the Fists’ (2021) won the main prize in the ‘Un Certain Regard’ program at Cannes, while Kirill Serebrennikov’s ‘Petrov’s Flu’ and Finnish director Juho Kuosmanen’s ‘Compartment Number 6’ (2021), co-produced with Russia, were also shortlisted for the main competition. The latter ended up winning the Grand Prix of the festival.

This year, Cannes has changed its selection rules for Russian films. It was officially announced that movies that were made with the participation of state budget funds will not be considered by the jury of the festival. Three works competed for participation in the festival. The selectors of the parallel program ‘Directors’ Fortnight’ had, until the last moment, planned to include in the list of participants the film ‘A bird is looking for a cage’ by Sokurov’s student Malika Musayeva, filmed in the Chechen language.

2. Boldly about the Russian classics 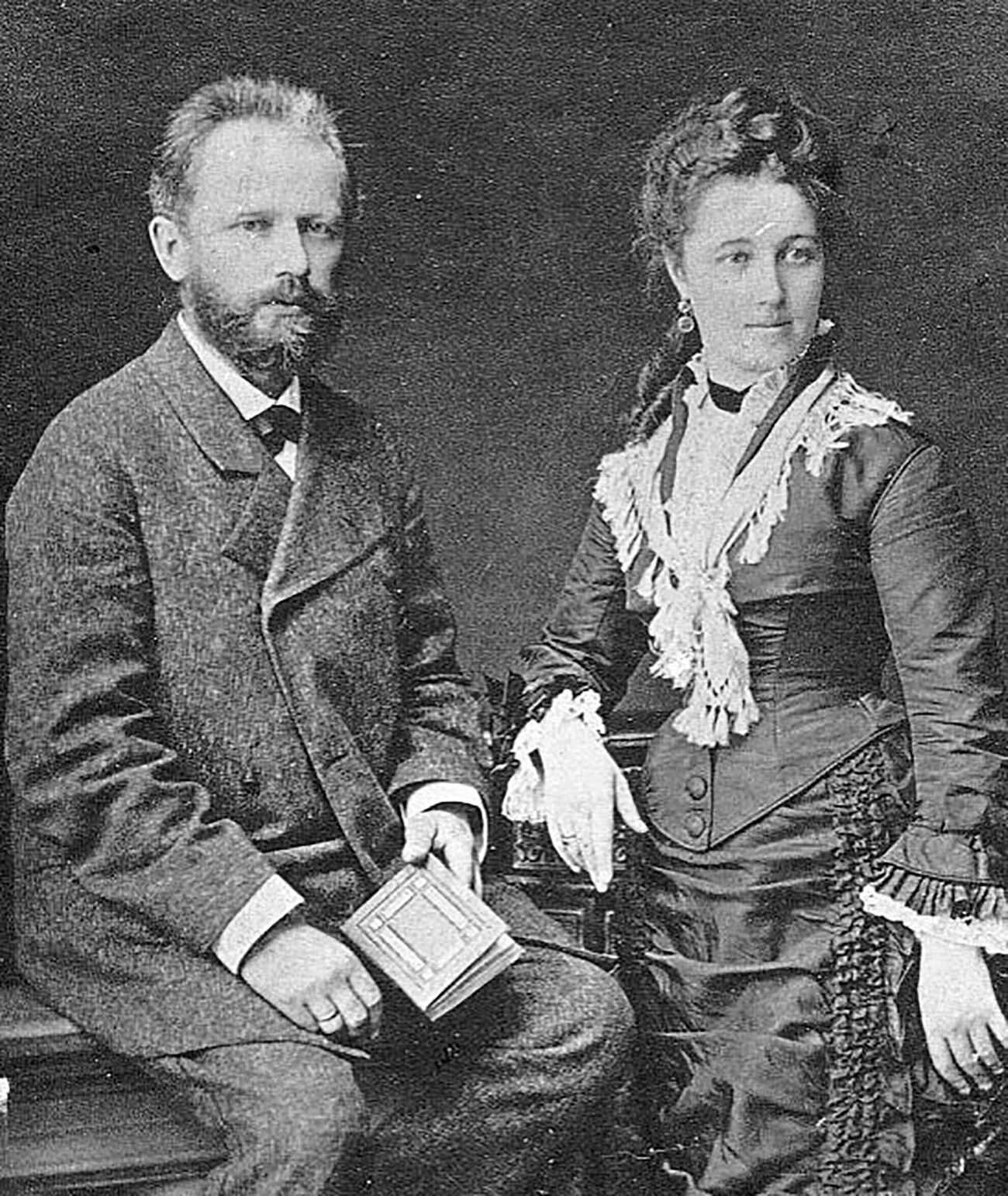 Pyotr Tchaikovsky’s homosexuality is a well-known fact. However, demonstrating this fact in biographical works intended for a wide audience in Russia was, de facto, a taboo. Kirill Serebrennikov, however, goes off limits. The composer’s sexual preferences are depicted unambiguously - and, in general, are the central theme of the movie.

Not too many films have been made about Tchaikovsky, considered one of the pillars of world classical music. There is a good Soviet biopic by Igor Talankin titled ‘Tchaikovsky’ (1970), which is practically unknown to Russian and foreign audiences. One might also recall a movie called ‘The Music Lovers’ (1971), directed by British filmmaker Ken Russell, a fantasy on the theme of the composer’s biography. Serebrennikov goes further - judging by the published material, he creates a frank and intimate portrait of the maestro, based solely on documentary facts. 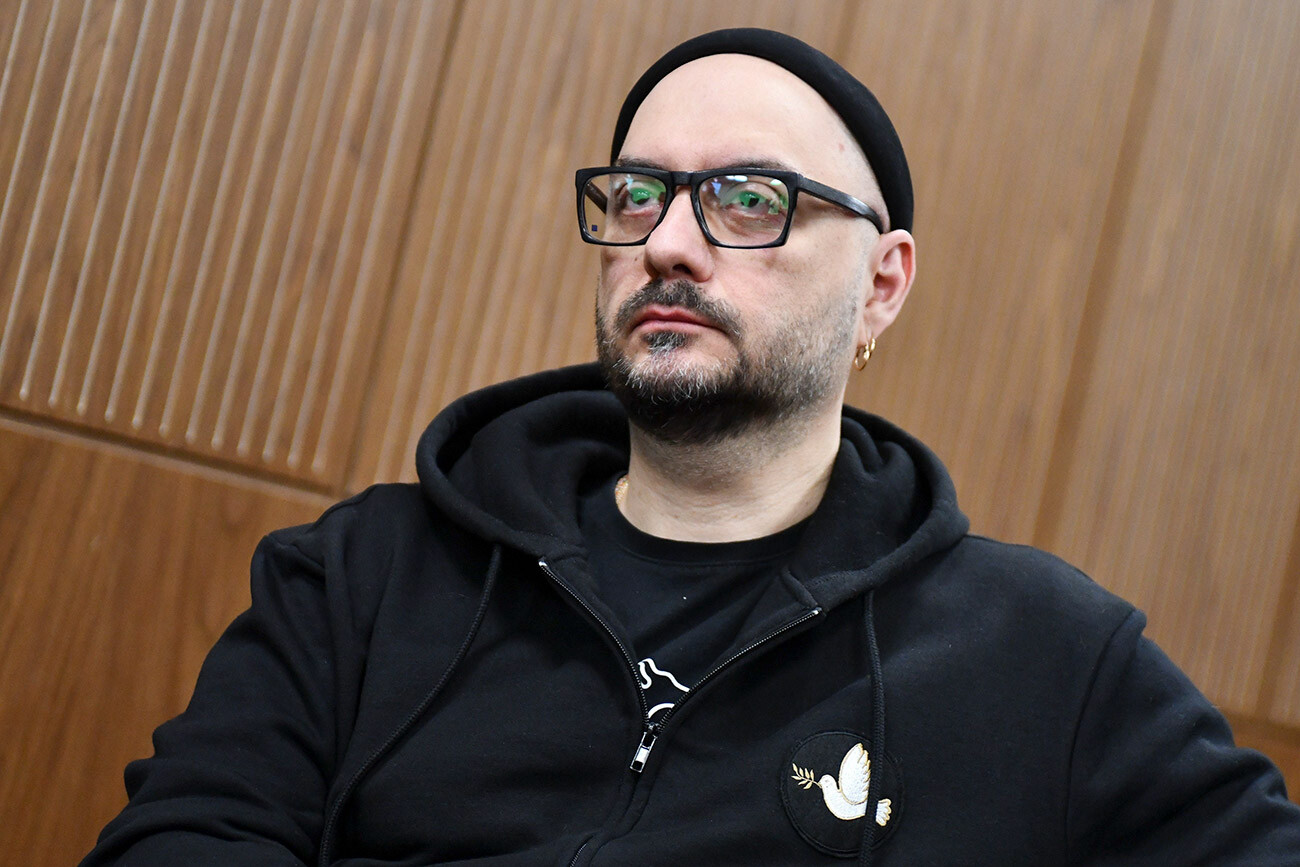 Serebrennikov has always been known in Russia as a trendsetter for both theater and cinema. In this sense, ‘Tchaikovsky’s Wife’ is the quintessence of his work. In the movie, progressive Berlin theater “meets” Derek Jarmens’ films.

There is a great deal of male nudity and postmodern decadence. It is probably one of the most non-conformist and aesthetic works of Russian culture in recent years.

A still from ‘Tchaikovsky’s Wife’ movie

Anna Akhmatova’s last poetry collection published during her lifetime called ‘The Running of Time’ has a series of poems entitled ‘Secrets of the Craft’, where she reflects on the sources of inspiration for great works of art. These lines from the series became a catchphrase in Russia: “If only you knew what trash gives rise to verse, without a tinge of shame.” Serebrennikov’s movie is an adaptation of these lines. The director wonders what lies at the heart of Tchaikovsky’s genius and concludes that literally everything - a failed marriage, sexual orgies and personal tragedies, all in equal measure. For a great artist, any strong experience, be it mental or physical, serves as a spark that ignites the flame of great art. The viewer sees only the tip of this iceberg. Serebrennikov shows us its underwater part.

Tchaikovsky’s wife Antonina Milyukova is played by Alyona Mikhailova, who, in recent years, has become very popular in Russia, but has not yet played major roles in independent films. The movie reveals Mikhailova as a versatile and courageous actress, who feels confident, even in the most uncomfortable circumstances.

Tchaikovsky himself was portrayed by Odin Byron, an American actor who has lived in Moscow for a while, known for his roles in Russian sitcoms. ‘Tchaikovsky’s Wife’ is a great chance for him to finally make a name for himself internationally and relaunch his career.