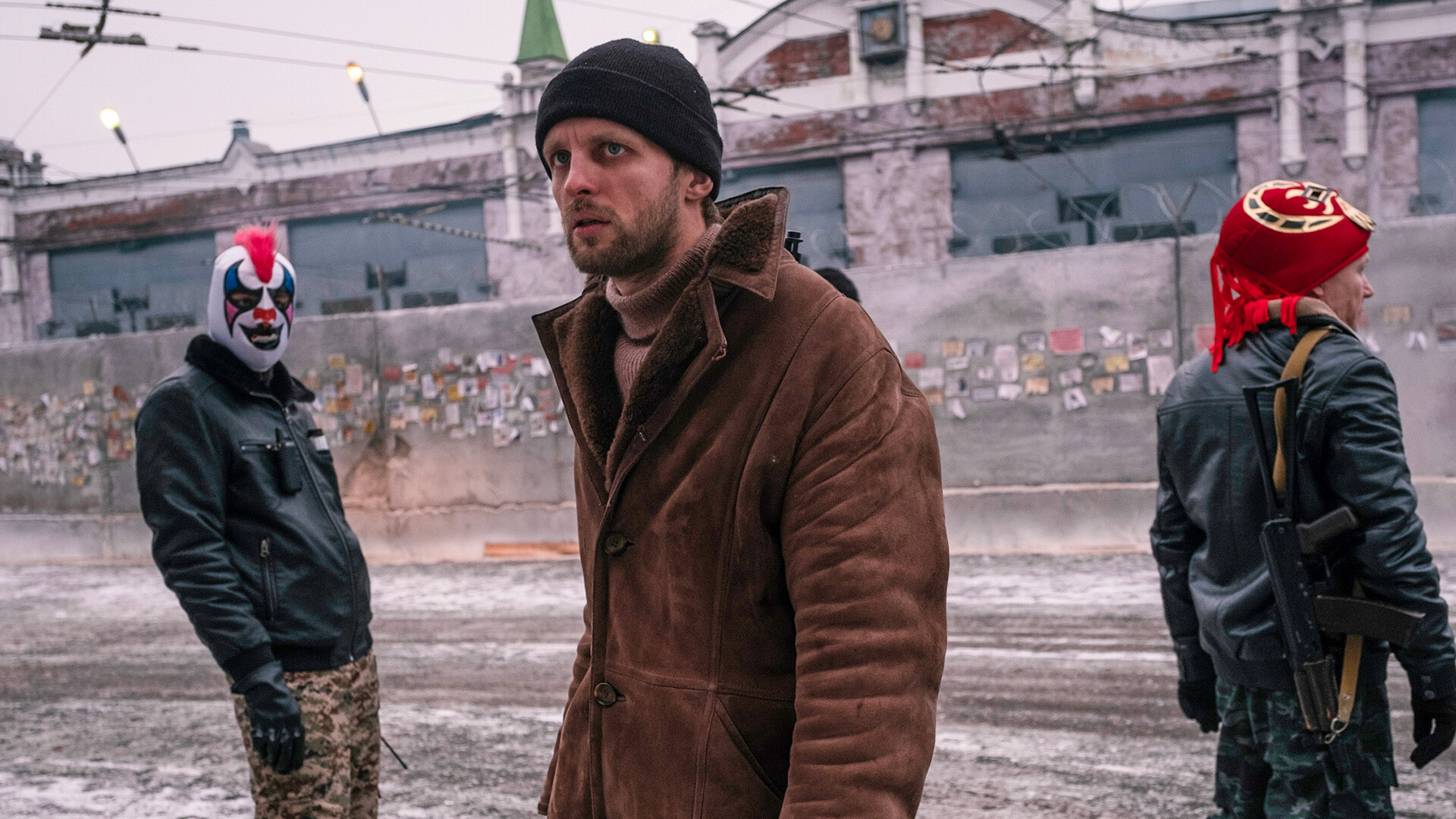 Kirill Serebrennikov/Hype Film, 2020
This great film was shown at the Cannes Film Festival, and is a nice mix of wintry Russian vistas and retro Soviet atmosphere.

The Petrovs, a family of three, are ill. One by one they suffer from the flu, and this is the story of what happens to people when their mind is affected by fever. On Feb. 11, 2022 the film will be in cinemas all across the UK. Don’t miss it.

1. Based on a bestselling novel

Written several years before the Covid-19 pandemic, the 2016 novel, The Petrovs In and Around the Flu, was Alexey Salnikov’s debut as a writer, and became a hit in Russia.

While many modern writers usually appeal to the distant past in their books, Salnikov chose a recent post-Soviet setting and quite ordinary people as the characters. Russian readers were amazed by the lively plot and the modern day atmosphere with a nostalgic Soviet allure. 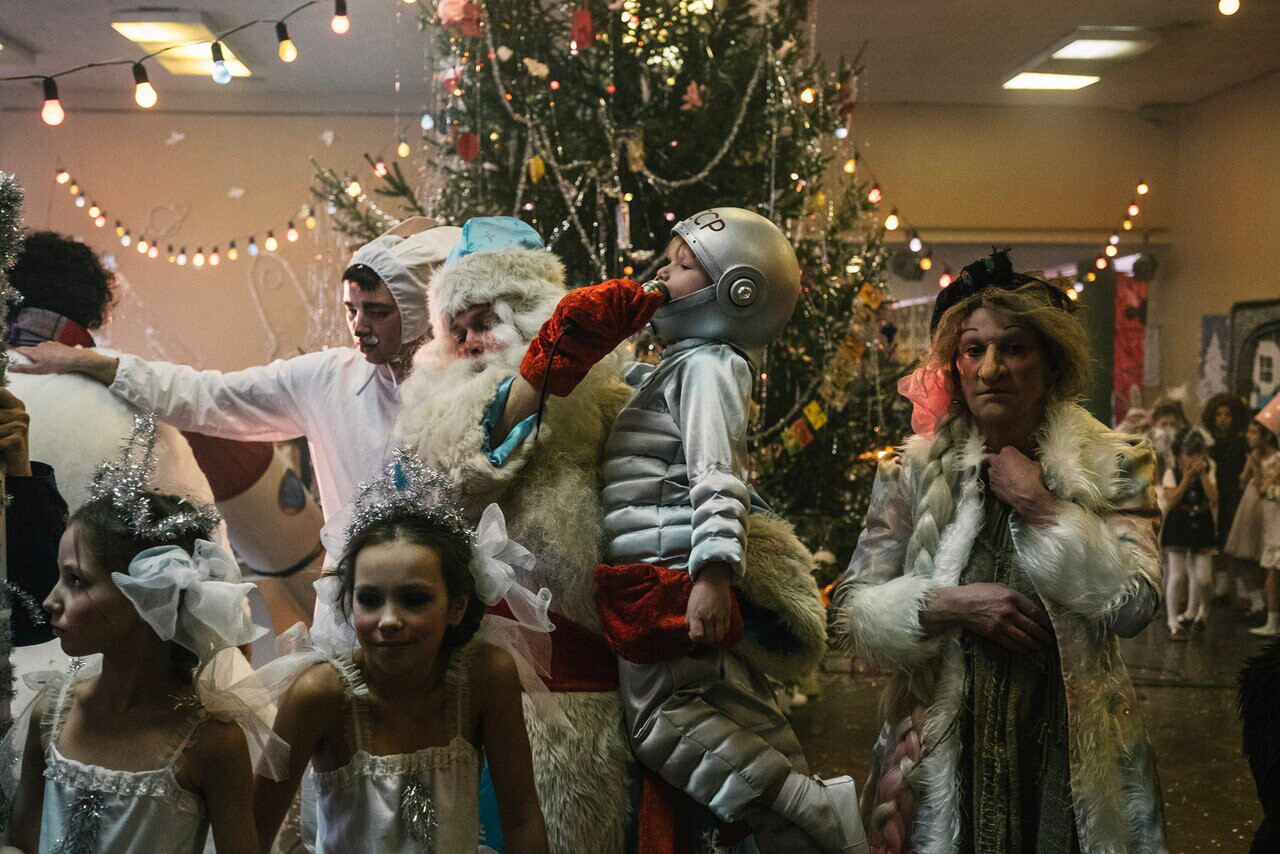 Here’s the plot: Just before New Year’s, the Petrov family gets sick, but unlike our recent global quarantine, they go about their lives sick with the flu - they have to go to work, prepare for the holiday, and take their son to a children's party for the New Year. But while their bodies are going through the motions, their minds are far away in illness-induced dreams.

2. The flu is surrealistic 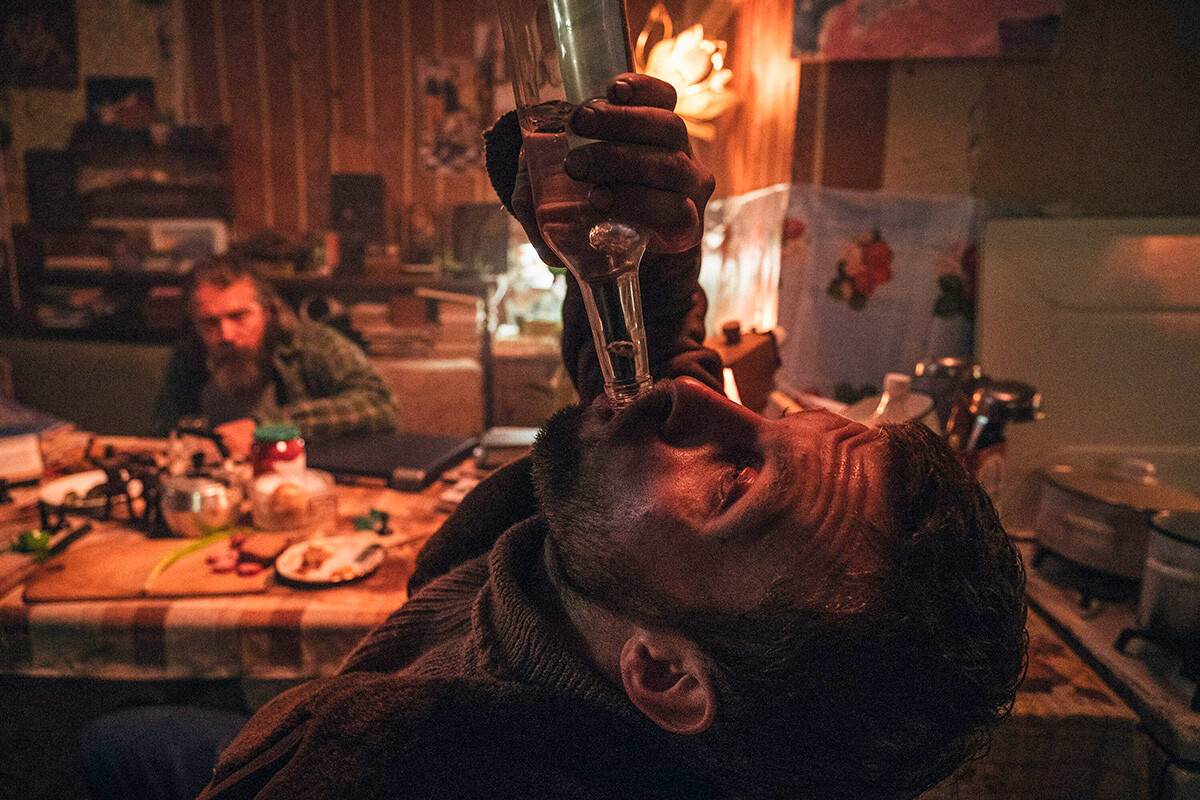 The movie immerses the audience inside the distorted mind of people who are ill with the flu. The experience is psychedelic, and the phantasmagoric footage takes us inside their fever-ridden minds.

One of the main characters, Mr. Petrov, is taking medicine which expired a long time ago - and which doesn’t reduce his body temperature, but instead brings him into an entire vortex of weird situations. His body and his mind seem to act separately in the blurry ever-changing scenery. 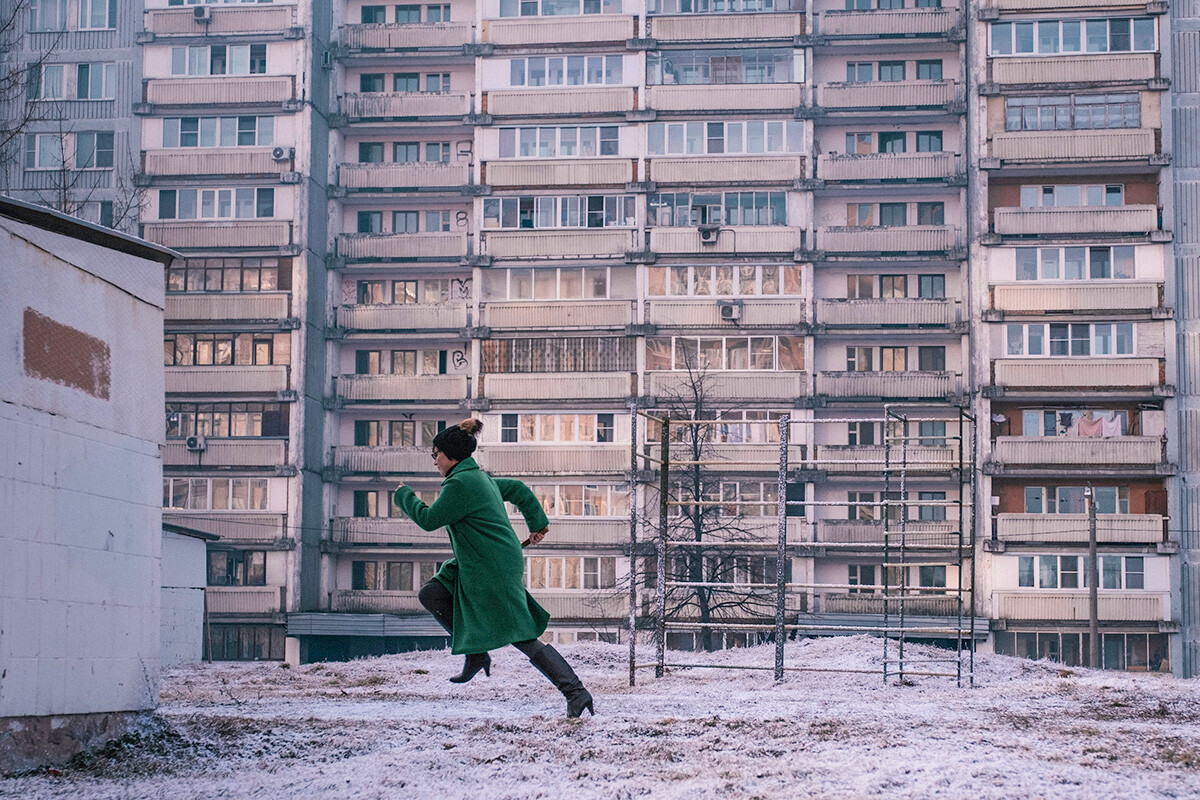 His son, Petrov Jr., also gets the flu, but he can’t miss the New Year’s party where he will enjoy many sweet treats. In his mind, Petrov the father travels back in time and sees himself as a little boy attending the same party. His black and white memories revive the Soviet realities, the drunk Father Frost and even the coldness of the Snowmaiden’s hand…

The most surprising thing is the character of mother and wife, Ms. Petrova. While a humble and modest librarian, the flu transforms her into a vampiric maniac…

"This is some flu: it plunges us into a deeply strange and unsettling version of reality," writes a commenter on Rotten Tomatoes.

3. The most Russian movie in recent years 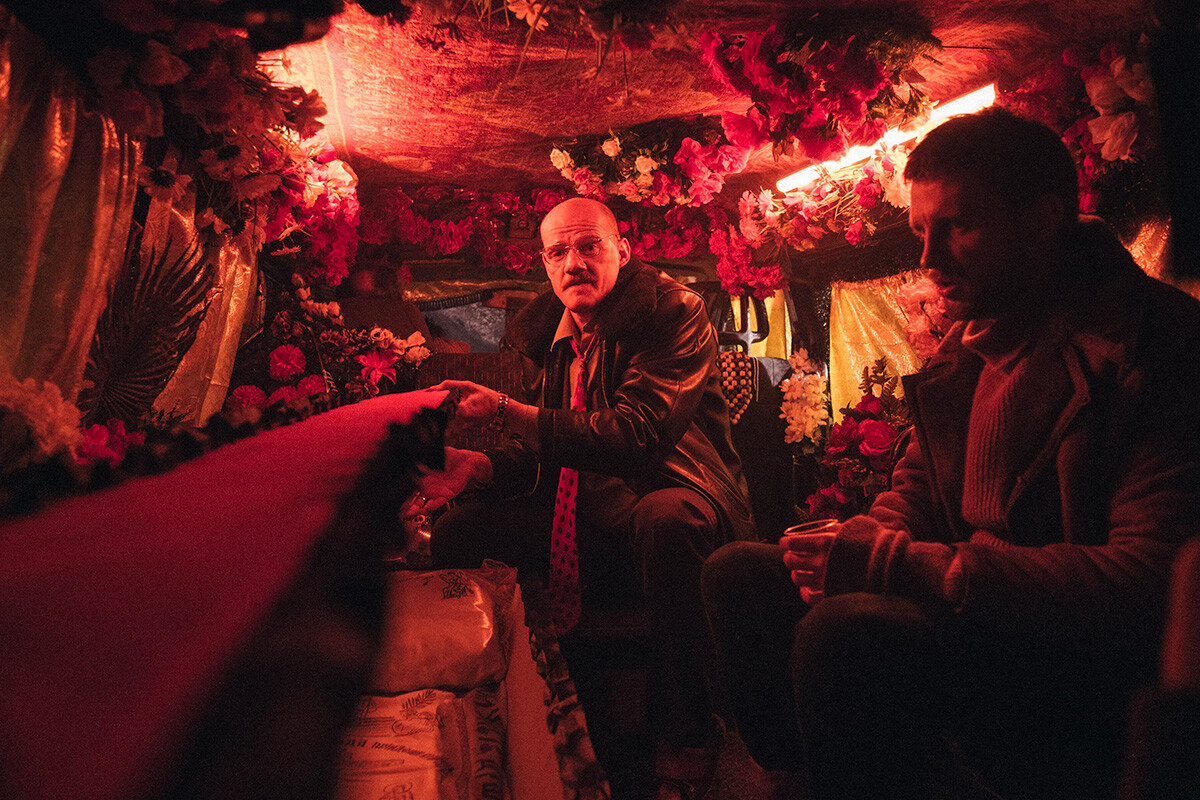 Even though highly surrealistic, the movie is still very realistic. Every movie scene could be a poster of Russian life, and the sets and costumes have been meticulously recreated.

In muted tones the movie depicts the grim regional city of Yekaterinburg, the slush and snow of December, the New Year holiday bustle, the apartment with carpets on the wall and a small kitchen, as well as a dusty library. Even the old bus with grumpy passengers is absolutely true-to-life. 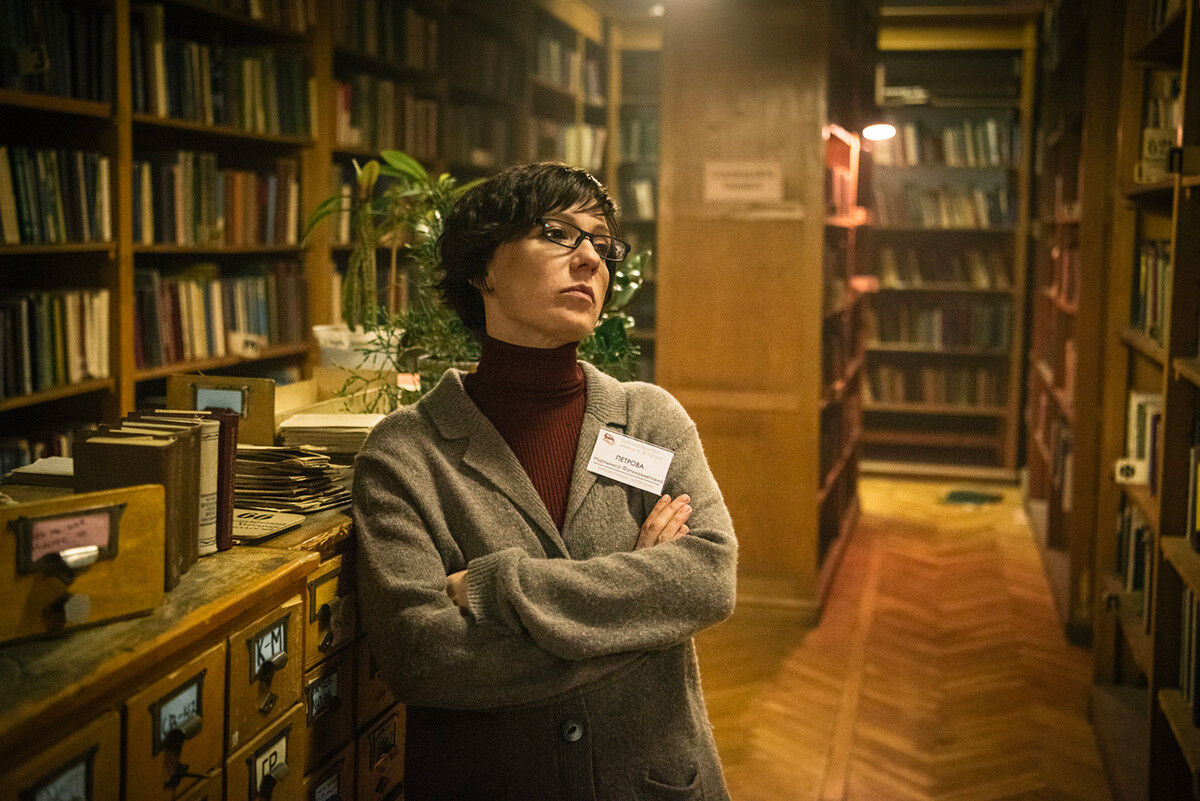 4. A beautiful cast and screened by one of Russia’s most talented directors

Among the movie actors are great  masters. Ms Petrova is played by Chulpan Khamatova, and Mr. Petrov by the charismatic Semyon Serzin “with a slumped, hangdog demeanor”, as Variety described him. Also, the film sees a short but bold part played by Yulia Peresild, the first actress who traveled to space. 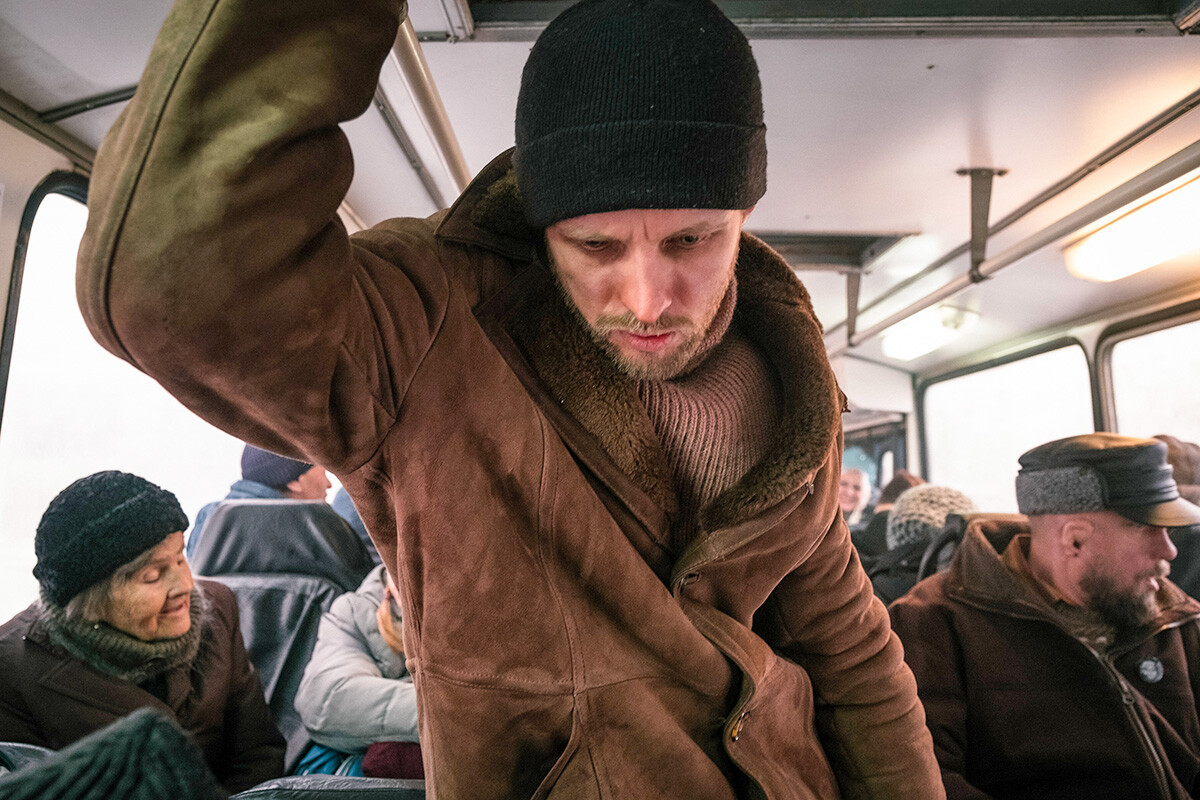 Several actors in the film admitted that the offer by Kirill Serebrennikov to join the cast was just too good to pass up. While widely known as a leading theater director, Serebrennikov is also an acclaimed filmmaker.

His films often are screened at the most prestigious cinema festivals: “Playing the Victim” won the Grand Prize at the 2006 Rome Film Festival; “Betrayal” was nominated for a Golden Lion at the 2012 Venice Film Festival; while “A Student” and “Leto” premiered at the Cannes Film Festival in 2016 and 2018. “Petrov’s Flu” was Serebrennikov’s third film to premiere in Cannes.

You can find screening times for  “Petrov’s Flu” in cinemas in the UK by clicking here.