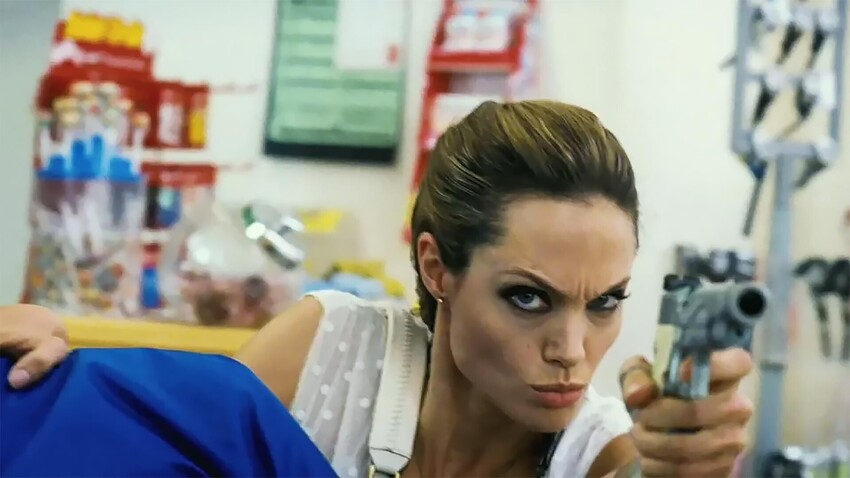 Angelina Jolie as Fox in 'Wanted'.

Timur Bekmambetov/Universal Pictures, 2008
Timur Bekmambetov has long cemented his status as a Hollywood director who knows the secrets of producing box office hits. The Russian-Kazakh filmmaker flips between action and drama, moving mountains on set and beyond.

Bekmambetov became a household name in 2004 with his iconic vampire flick ‘Night Watch’ and the 2006 sequel ‘Day Watch’. 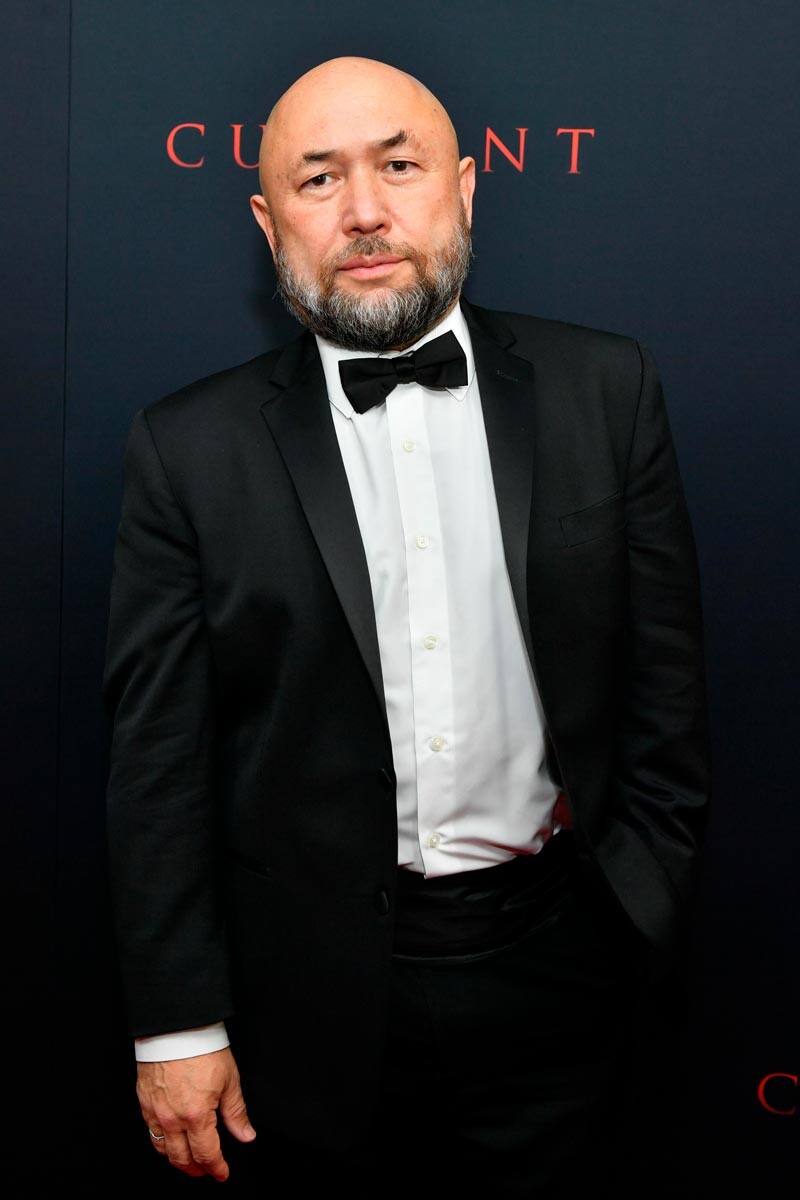 He made his Hollywood directing debut with ‘Wanted’ (2008) starring Angelina Jolie, James McAvoy and Morgan Freeman. As a producer, Bekmambetov has tried his hand at nearly all genres, working on comedies (‘Lucky Trouble’, 2011) and horror movies (‘Unfollowed’, 2018; ‘Unfriended’,2014), thrillers (‘Searching’, 2018), war dramas (‘Persian Lessons’, 2020), space sagas (‘The Spacewalker’, 2017) and historical dramas like ‘The Current War’ (2017), which he co-produced with Martin Scorsese.

It’s a screen adaptation of Lew Wallace’s 1880 hit novel ‘Ben-Hur: A Tale of the Christ’ and a remake of the 1959 magnum opus by William Wyler, which won eleven Academy Awards. 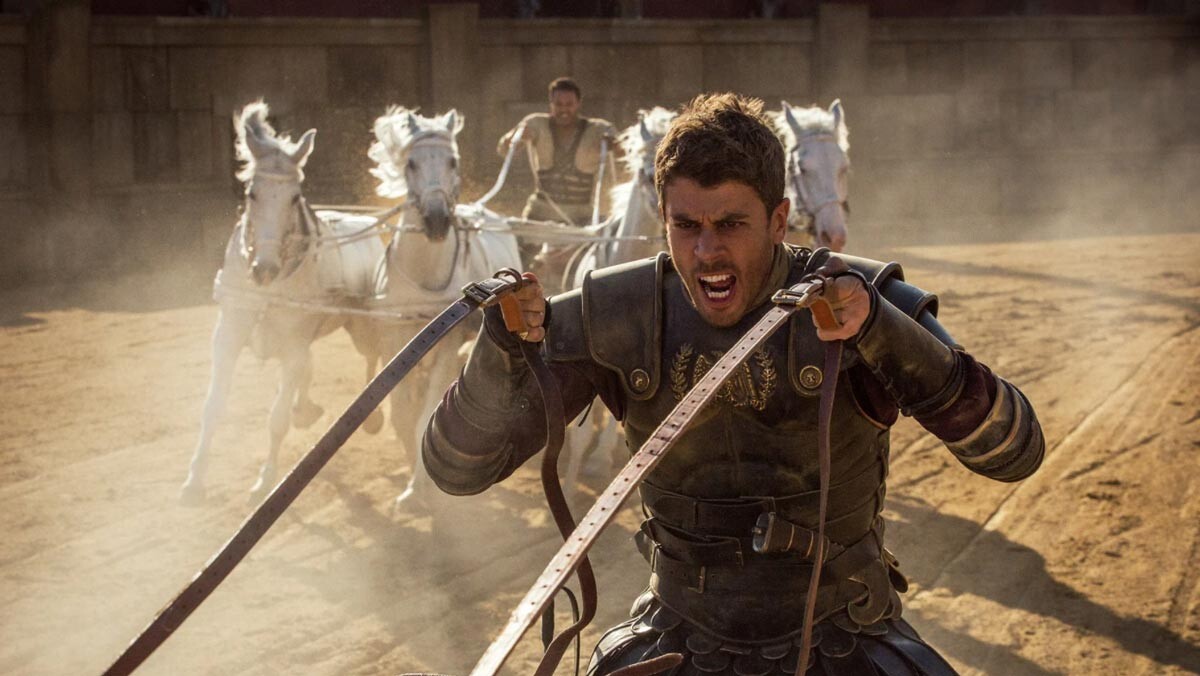 Prince Judah Ben-Hur (Jack Huston) and his half-brother Messala (Toby Kebbell) were inseparable during childhood. But like all things that sound too good to be true, their friendship soon turns into rivalry. Driven by jealousy, Mesalla wants to prove what he is capable of as a hired gun in the army. In contrast, Judah gets married and leads a quiet life at home. The two brothers meet eight years later, when the gap between them has become an abyss. 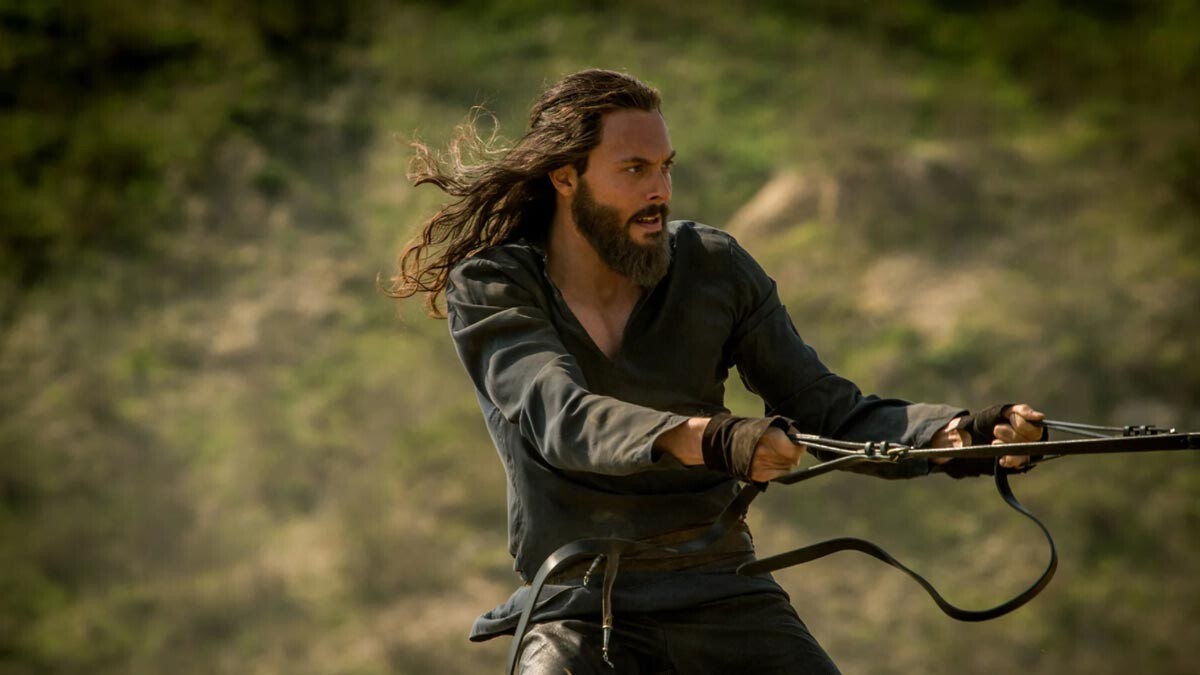 The Romans had bread and circuses in their olden days. Apparently, the famous slogan of the Roman Empire - “Panem et circenses!” - still hasn’t lost its appeal. Bekmambetov’s take on the epic story of Judah Ben-Hur is loaded with action and drama. His ‘Ben-Hur’ is a thoroughly satisfying, family-friendly Hollywood blockbuster, which benefits from action-packed scenes and spectacular adventure sequences.

American writer Seth Grahame-Smith took the story of one family, reeling under the onslaught of evil spirits, to the next level when, years later, the matured protagonist decides to dedicate his entire life to the fight against true evil. 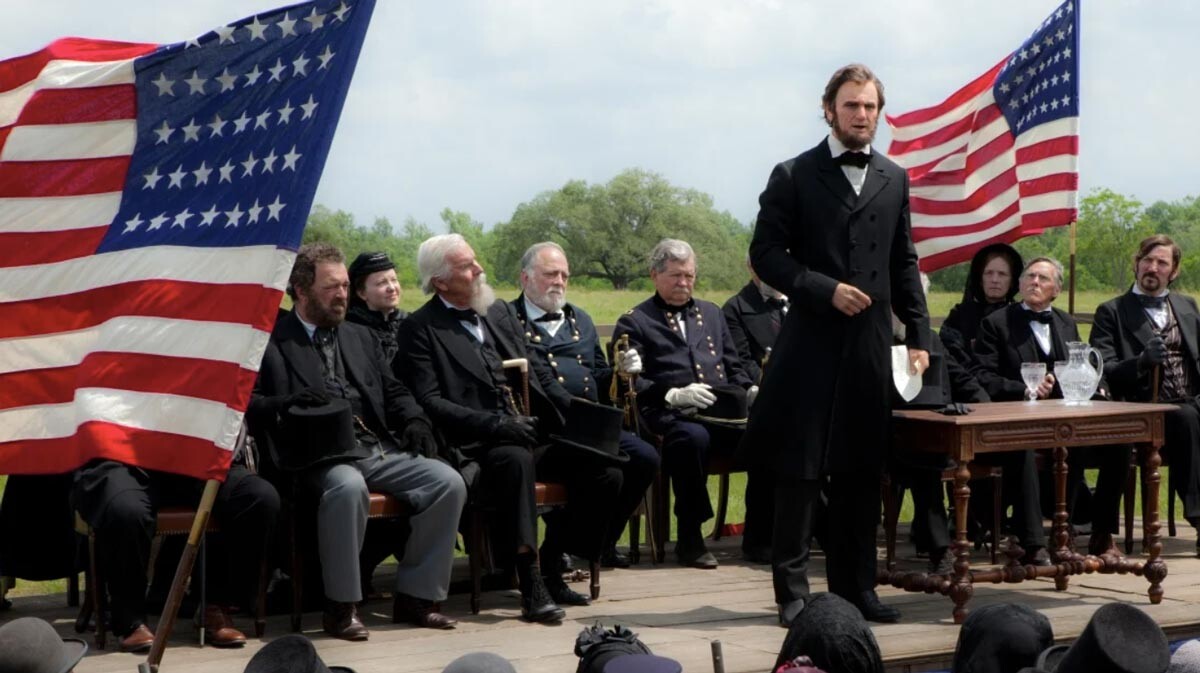 Abraham Lincoln (Benjamin Walker) will go to extremes in an effort to exterminate vampires before they accomplish their malicious plan to take over the United States. 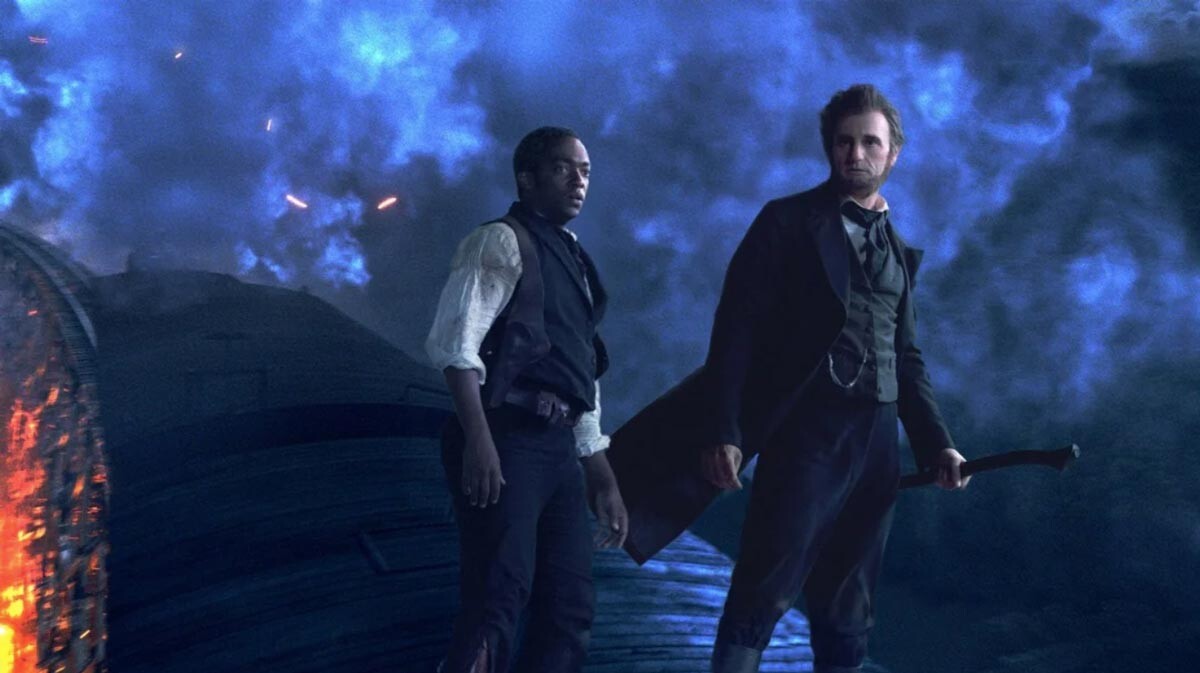 A natural-born filmmaker, Timur Bekmambetov knows how to immerse viewers in a hot action movie. Fans will appreciate the dazzling stunts and strong action elements of ‘Abraham Lincoln: Vampire Hunter’, which proves to be a thought-provoking voyage of discovery for all vampire lovers out there.

Timur Bekmambetov proved his worth as a very visual director by turning a plain comic book story into a pretty realistic tale of what happens to a person of no consequence (portrayed by James McAvoy) when he meets a woman with bright blue eyes and a killer instinct (Angelina Jolie). 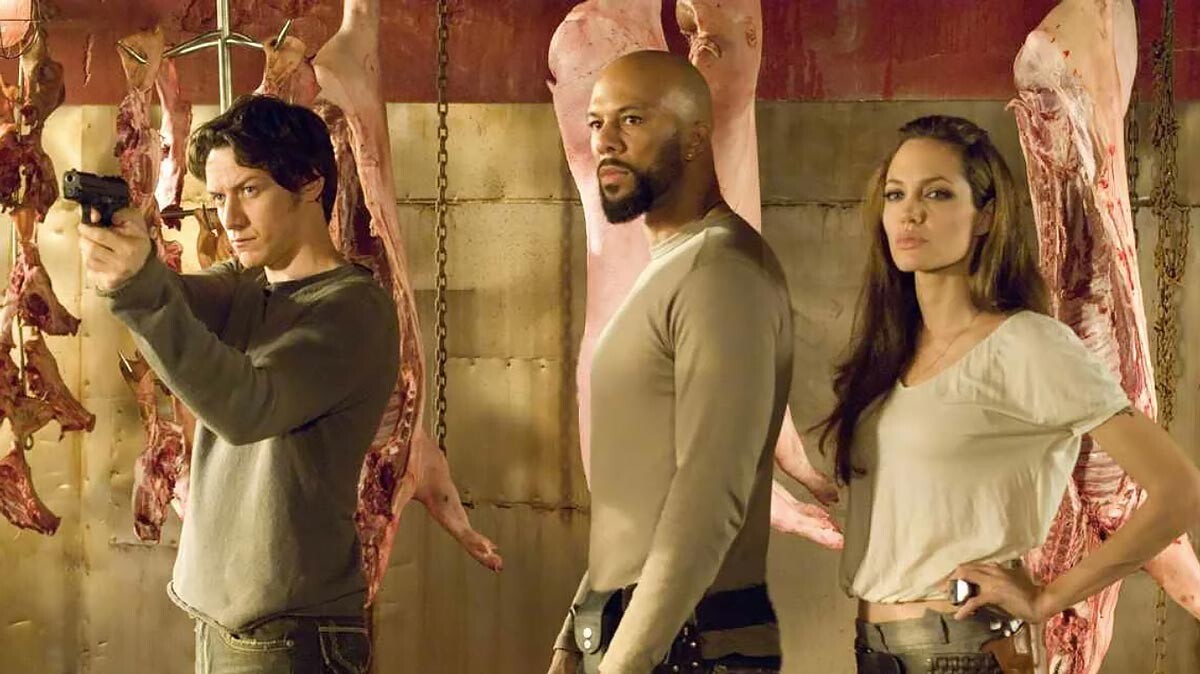 Celebrity names surely guarantee box-office hits, but it’s not just that. ‘Wanted’ is filled with action, suspense and intrigue the same way the spring air is filled with warmth and sunshine. The roaring subway trains, convincing close-ups, death-defying stunts and slow-motion footage - the entire visual range of ‘Wanted’ is designed to act on your sensory nerves, emotions and adrenaline, keeping the viewers on the edge of their seats! 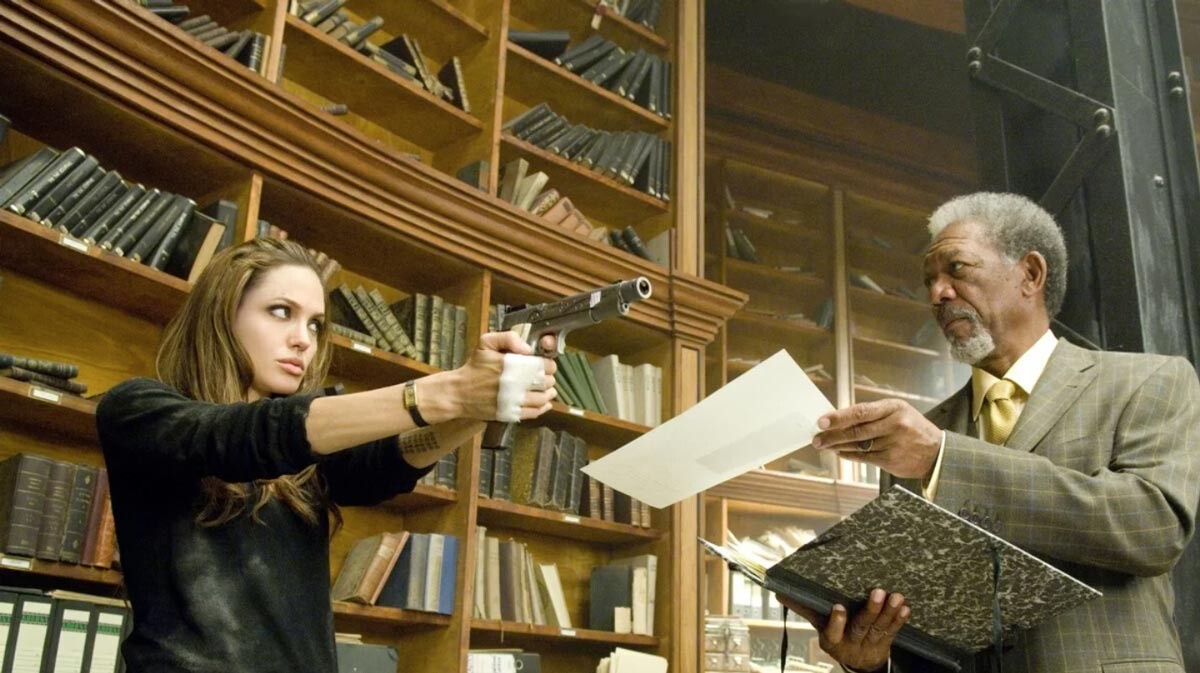 With the perfect mix of action, drama and talent, ‘Wanted’ is an ideal blockbuster hit.

A freelance female journalist goes undercover as a Muslim bride hoping to expose a recruiter for Islamic State (IS, formerly ISIS, a terrorist organization banned in Russia). But things go off track, with the daredevil British woman’s life at stake. 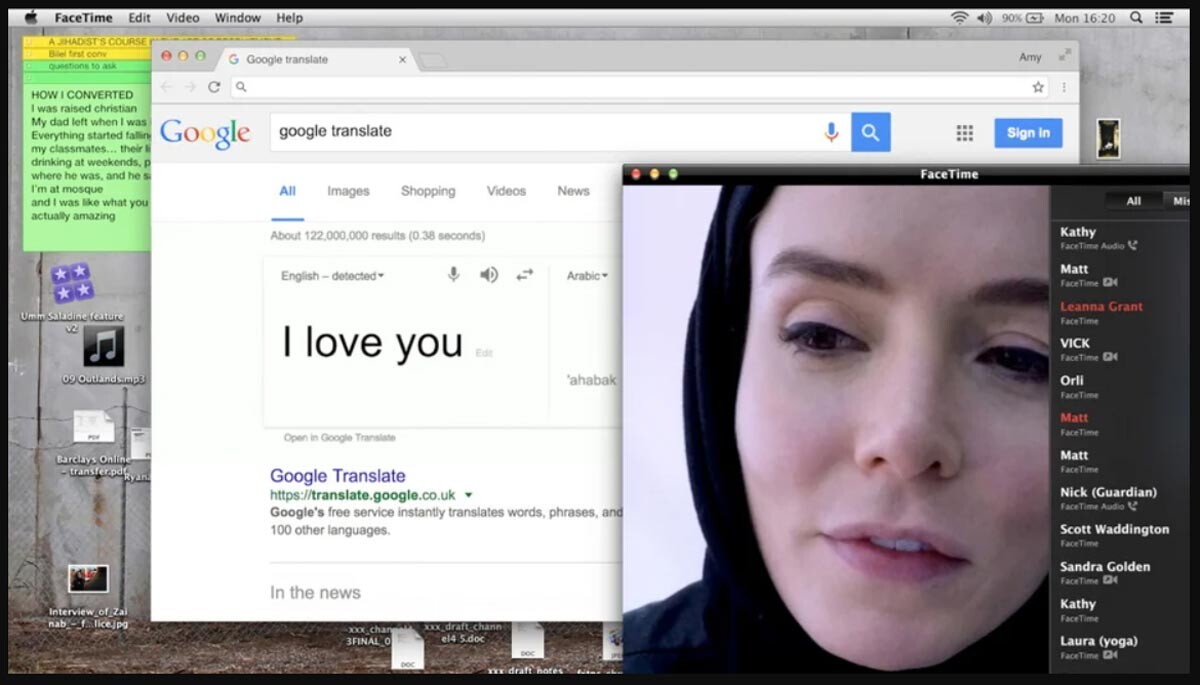 Amy (Valene Kane) begins to communicate with Bilel (Shazad Latif) on Skype, collecting more and more information for her report, while falling deeper and deeper under the influence of the terrorist. Interestingly enough, the action in ‘Profile’ unfolds strictly and solely on the computer screen, in the ‘Screenlife’ format, with viewers getting a sneak peek at the journalist’s computer through Facebook, Facetime, YouTube, web browsers and messenger apps.

‘Profile’ was inspired by the international bestseller entitled ‘In the Skin of a Jihadist’ by French journalist Anna Érelle. The drama had its world premiere at the Berlin Film Festival, where it won the Panorama Audience Award.

The film is based on a true story of Mikhail Devyatayev, a Soviet fighter pilot who was taken as a POW in the summer of 1944 and sent first to the Sachsenhausen concentration camp and then to another one on the Island of Usedom, somewhere in the Baltic Sea. 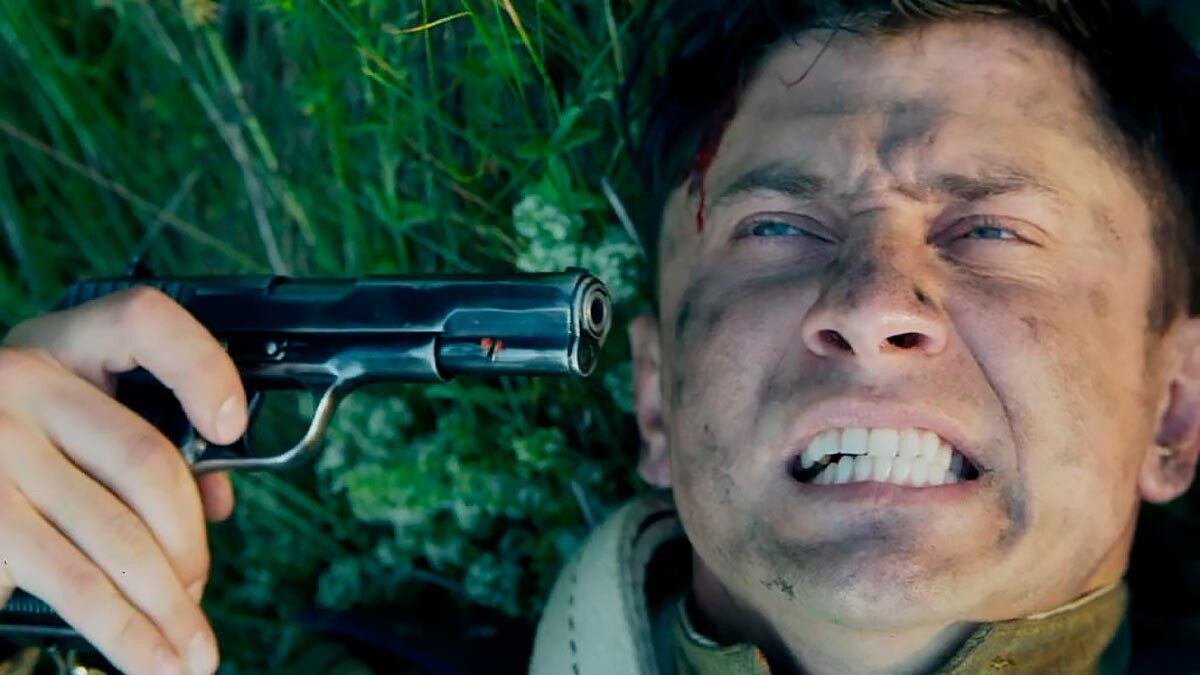 By a twist of fate, the island is also home to a Nazi test site, where new jets and ballistic missiles are being developed. Devyataev (portrayed by Pavel Priluchny) is facing imminent death, unless he attempts to flee. According to Bekmambetov, his movie is, first and foremost, about setting your priorities, about justice and honor, about choices and outcomes. The action flick is inspired by Mikhail Devyataev’s autobiographical account of his survival written in 1962 and aptly titled ‘Escape from Hell’. 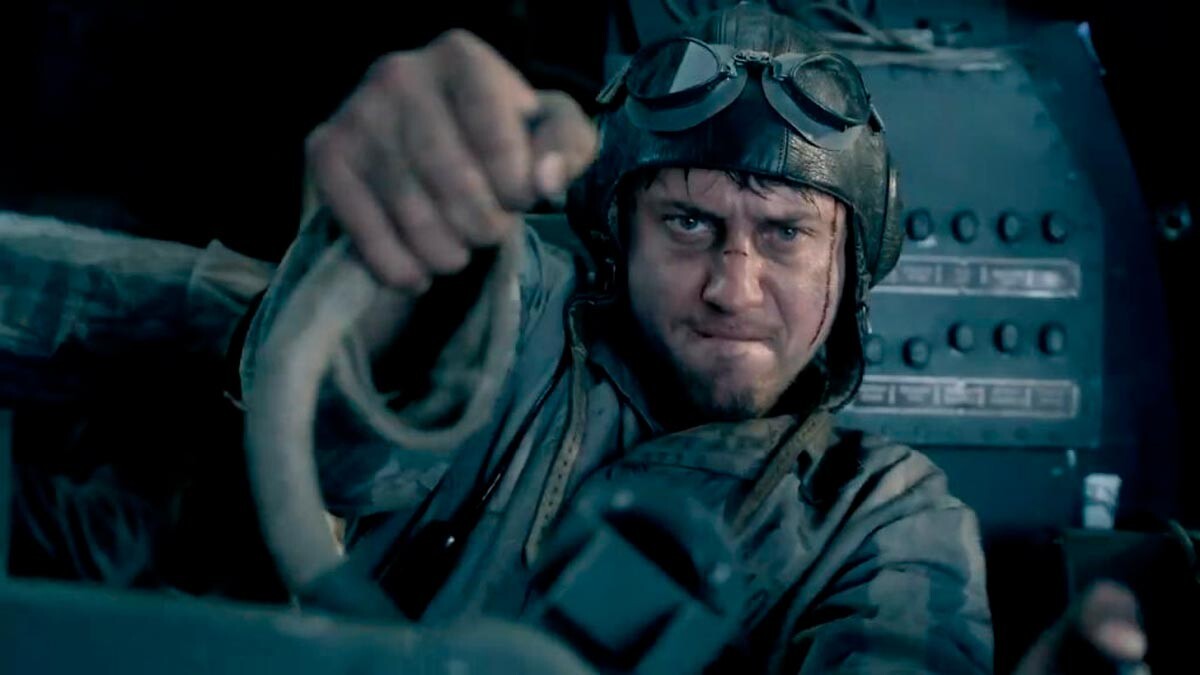 ‘V-2. Escape from Hell’ is full of nail-biting drama, action and suspense, with video game technology adding to the movie’s authenticity. It’s also the first big-budget movie shot entirely in a vertical format for smartphones.

Last, but not least, Till Lindemann, the lead vocalist of German rock group Rammstein, performed a touching Soviet song entitled ‘Lubimy Gorod’ (“Beloved Town”) for the movie. Check it out, for he sang it in Russian like no one else, really.