‘Soyuzmultfilm’ - the studio that created all the ICONIC Soviet cartoons (PHOTOS) 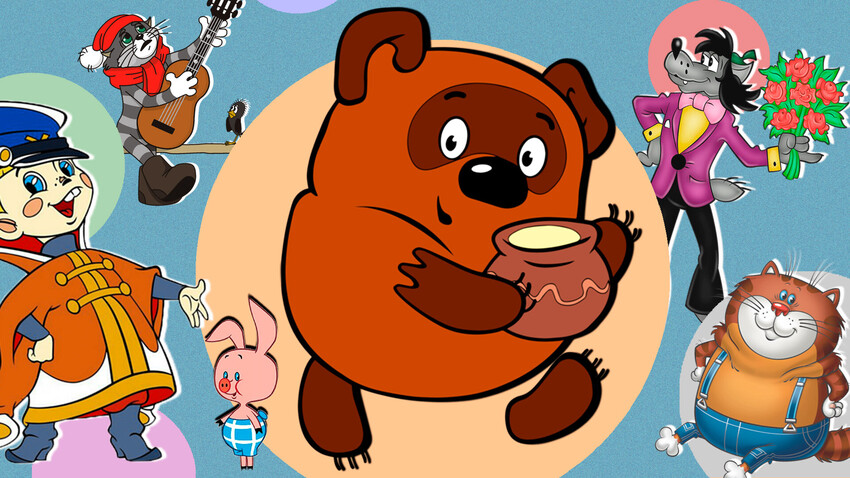 Russia Beyond (Photo: Soyuzmultfilm)
The Soviet version of Winnie the Pooh was born there, as was the iconic Cheburashka and Hedgehog in the Fog. On June 10, 1936, a studio was established with the responsibility of raising entire generations of “the new Soviet man”.

The Soviet Union became the homeland of animated masterpieces that were known all over the world. Most of them were made by ‘Soyuzmultfilm’. The iconic cartoon about a philosophical hedgehog wandering through the fog was made there (which became legendary Japanese animator Hayao Miyadzaki’s favorite character). And so was the touching story about a small creature with big ears and his friend, the crocodile. Hundreds of heroes, in fact, came out of that studio, raising several generations of Soviet children. 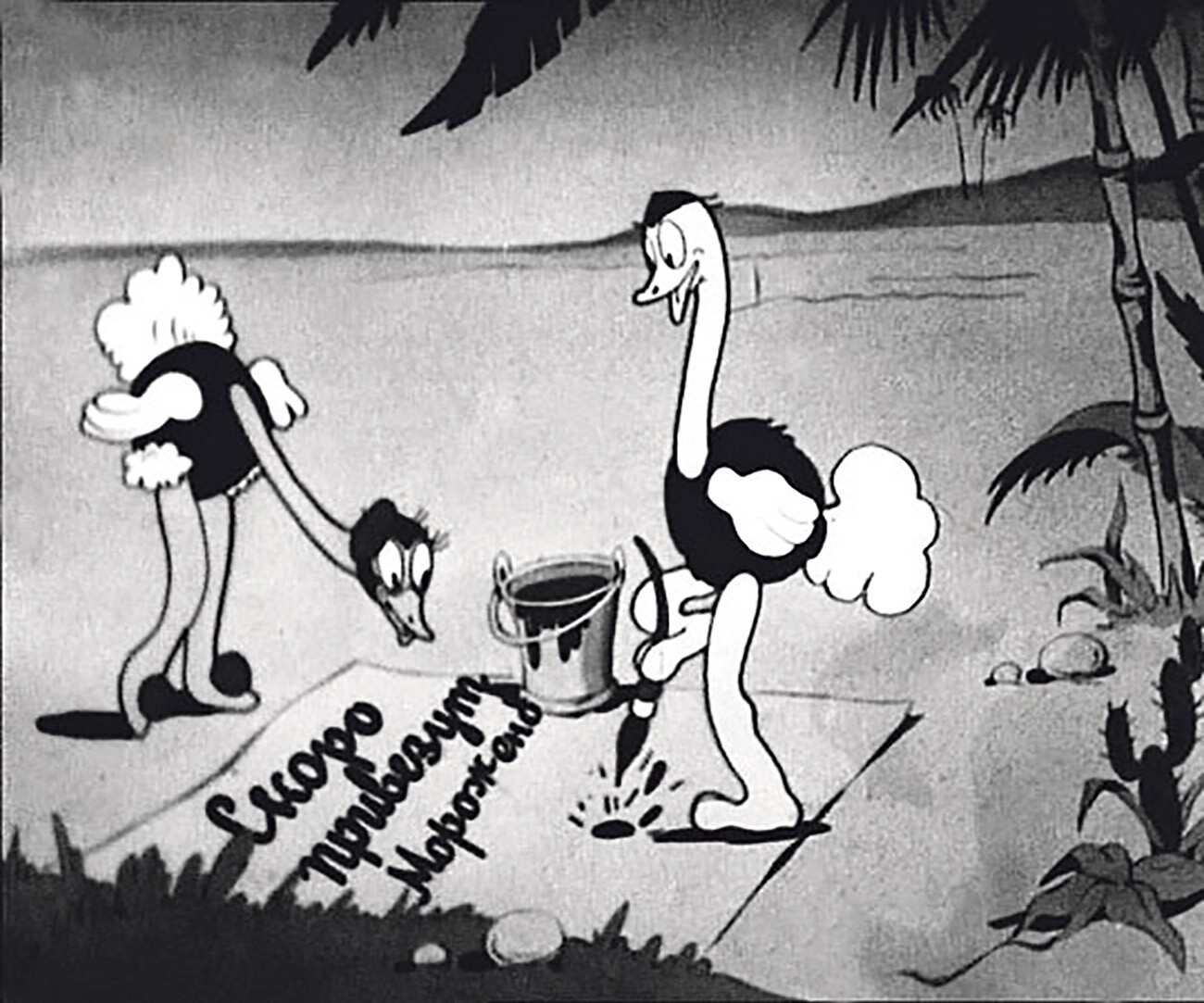 First cartoon "It's Hot in Africa"

The studio itself opened in 1936. The government ordered all Moscow animation studios to be united under one roof. It’s believed Stalin himself was the proponent of the move. The buildings that housed the new studio used to be churches, repurposed by the communists. 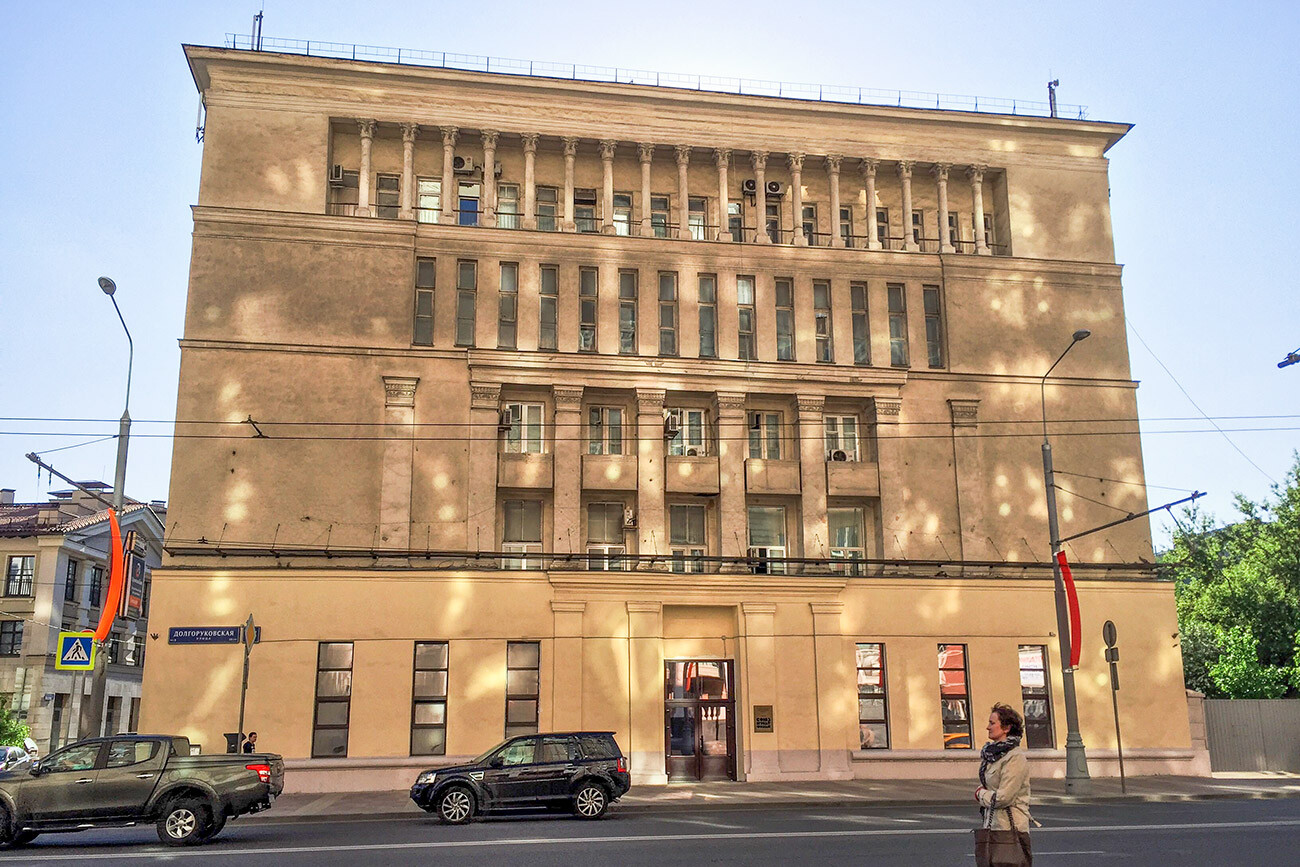 In the early years, the studio took on a Disney model. In 1935, Moscow held an international festival, showcasing its ‘Loony Toons’. 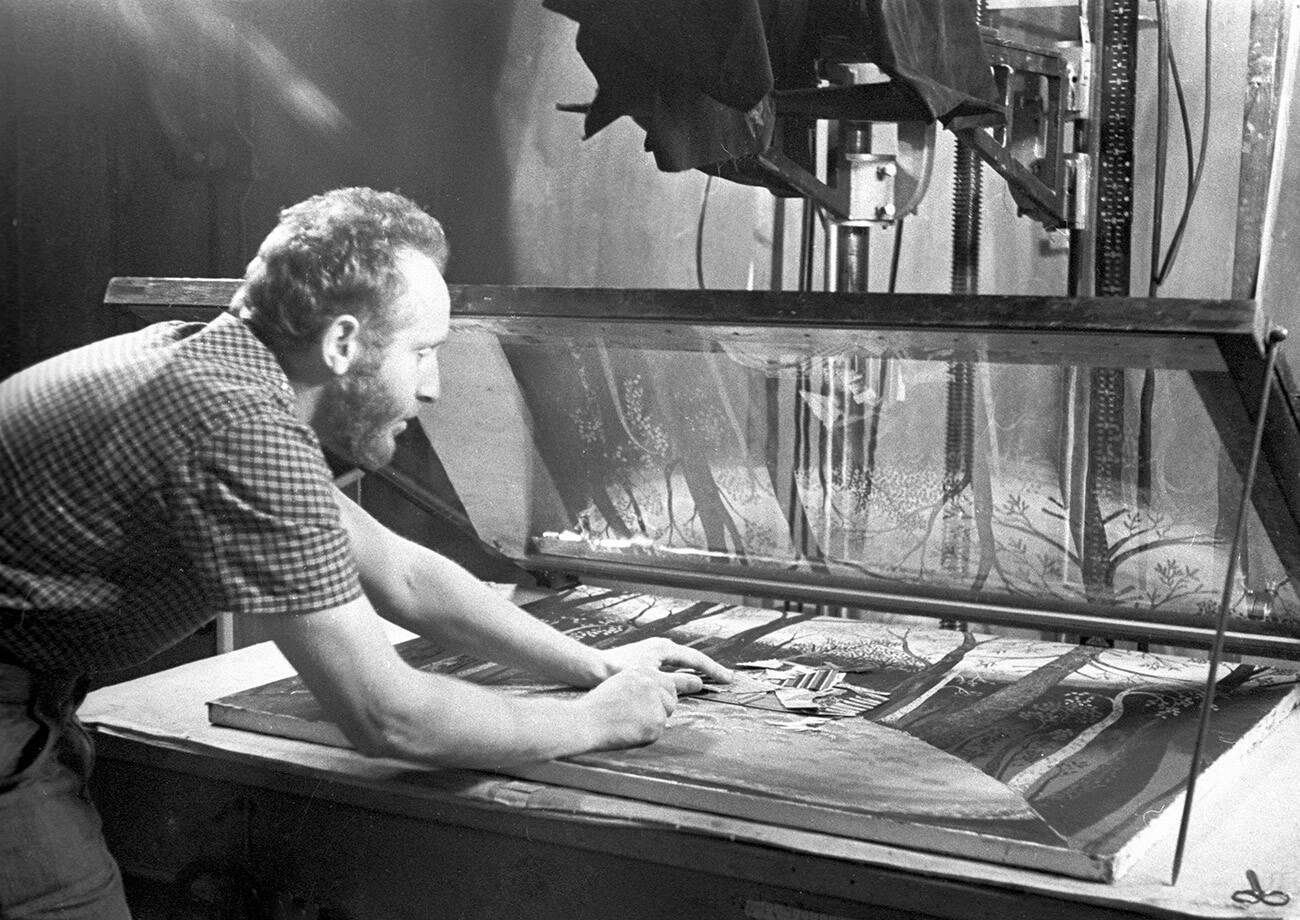 Yuri Norshtein on the set of the fairy tale film "Go There, I Don't Know Where". 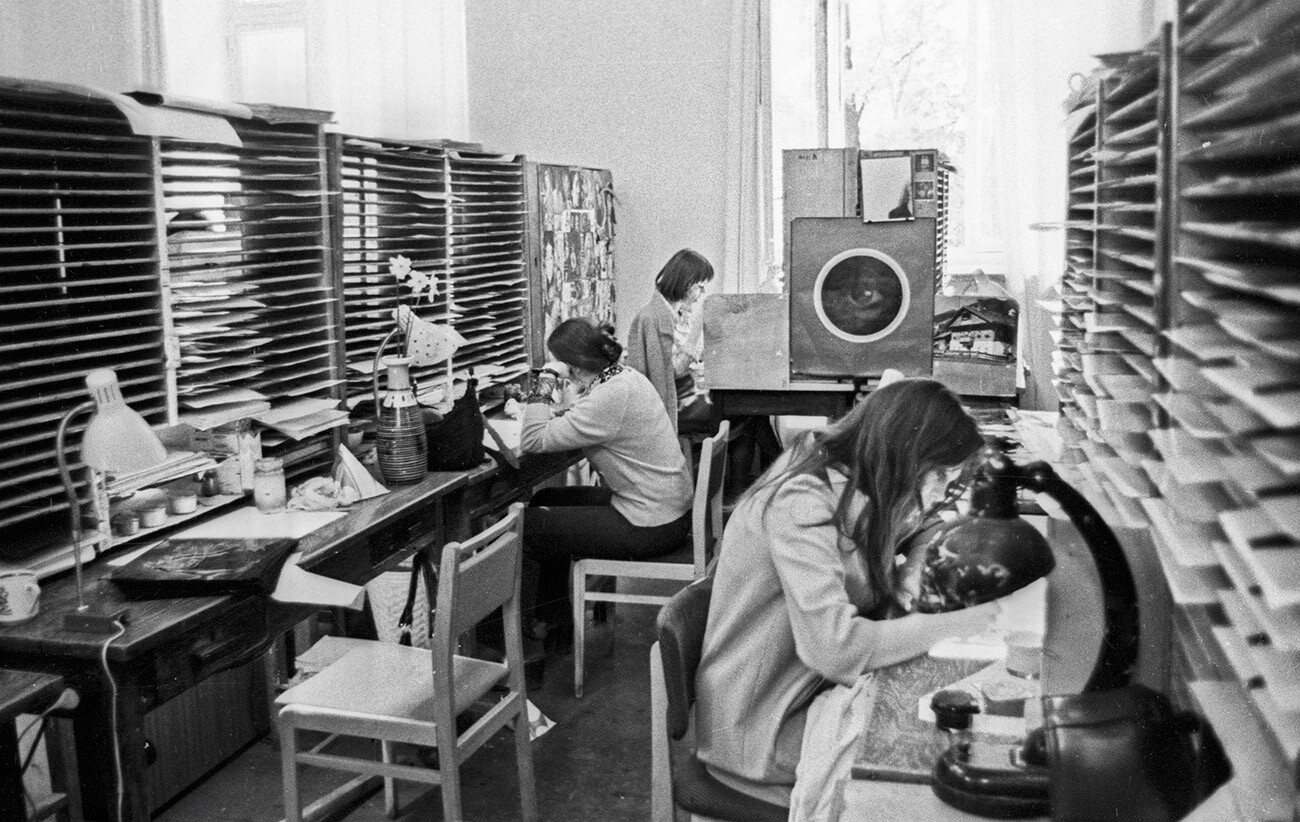 Soviet animators were taught their craft using the Disney model: “However sad it may be, we were all initially working using the Disney method and forced to copy not only the technology, but even certained principles of the construction and movement of the characters,” director Ivan Ivanov-Vano says. 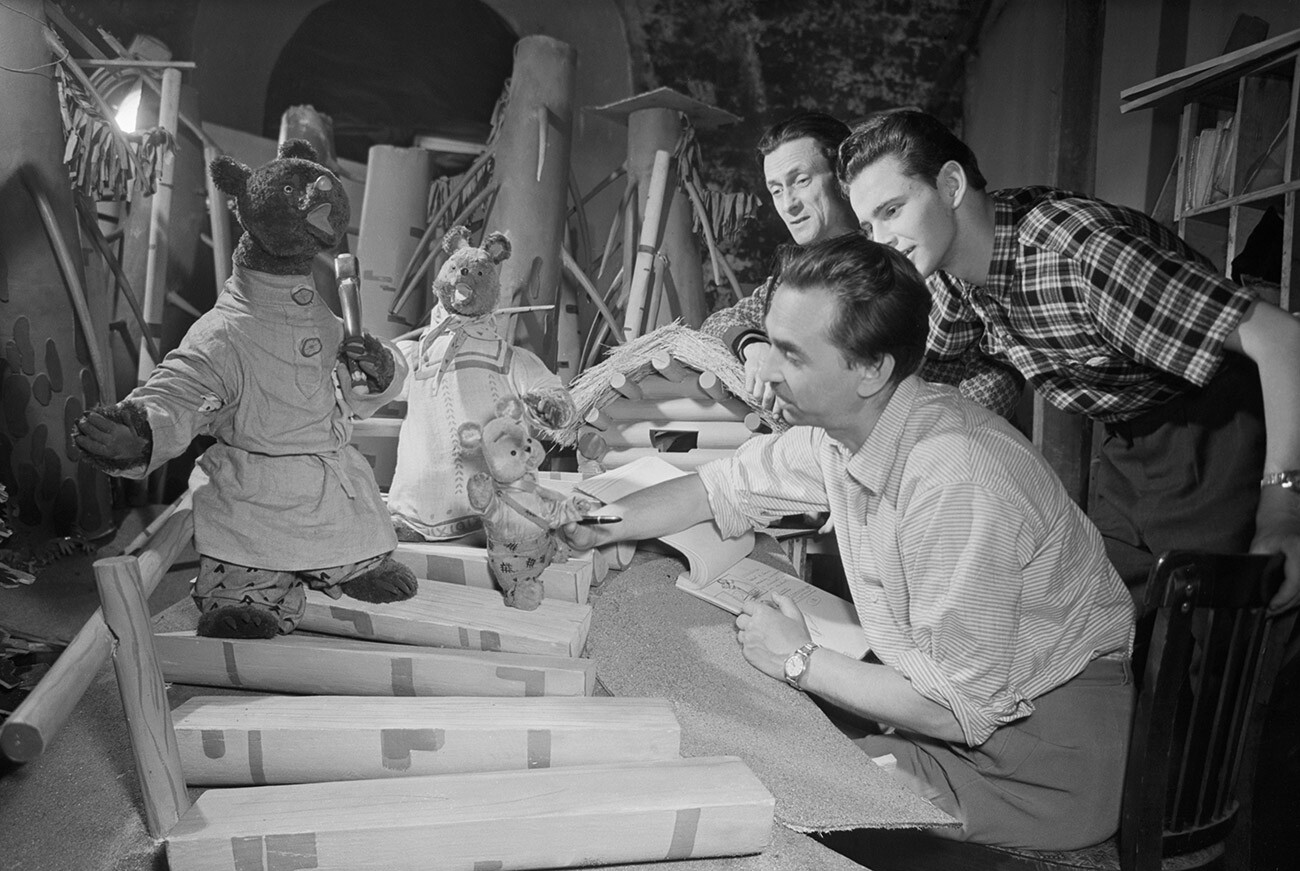 At first, there were solely short animations, before new techniques and genres began to emerge. 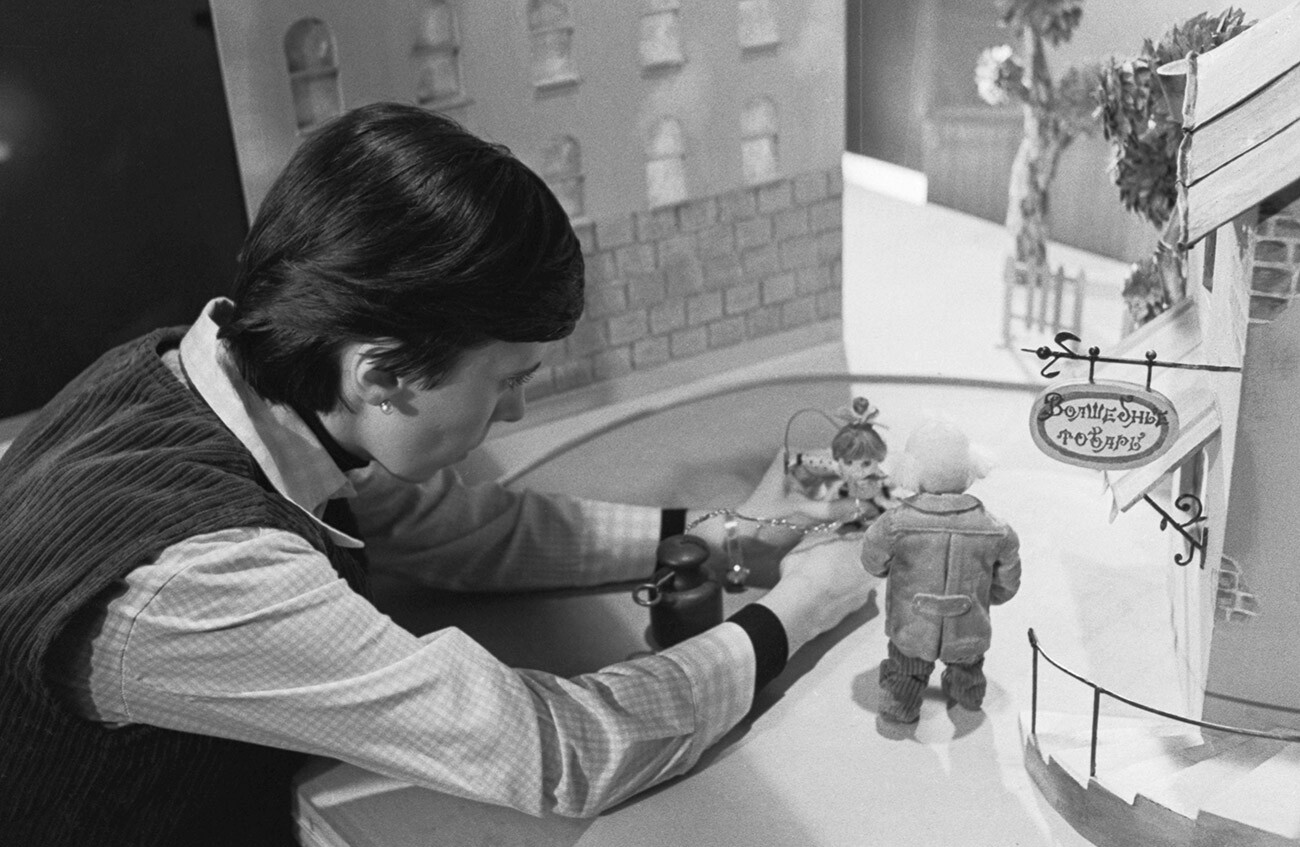 For example, theater actors were starting to be invited: they didn’t only voice the characters - their movements were also filmed, like in movies, before animators copied and committed them to paper as a series of drawings (the so-called “eclair” method). That’s how we got ‘Barmaley’, ‘Moydodyr’ and ‘Limpopo’. 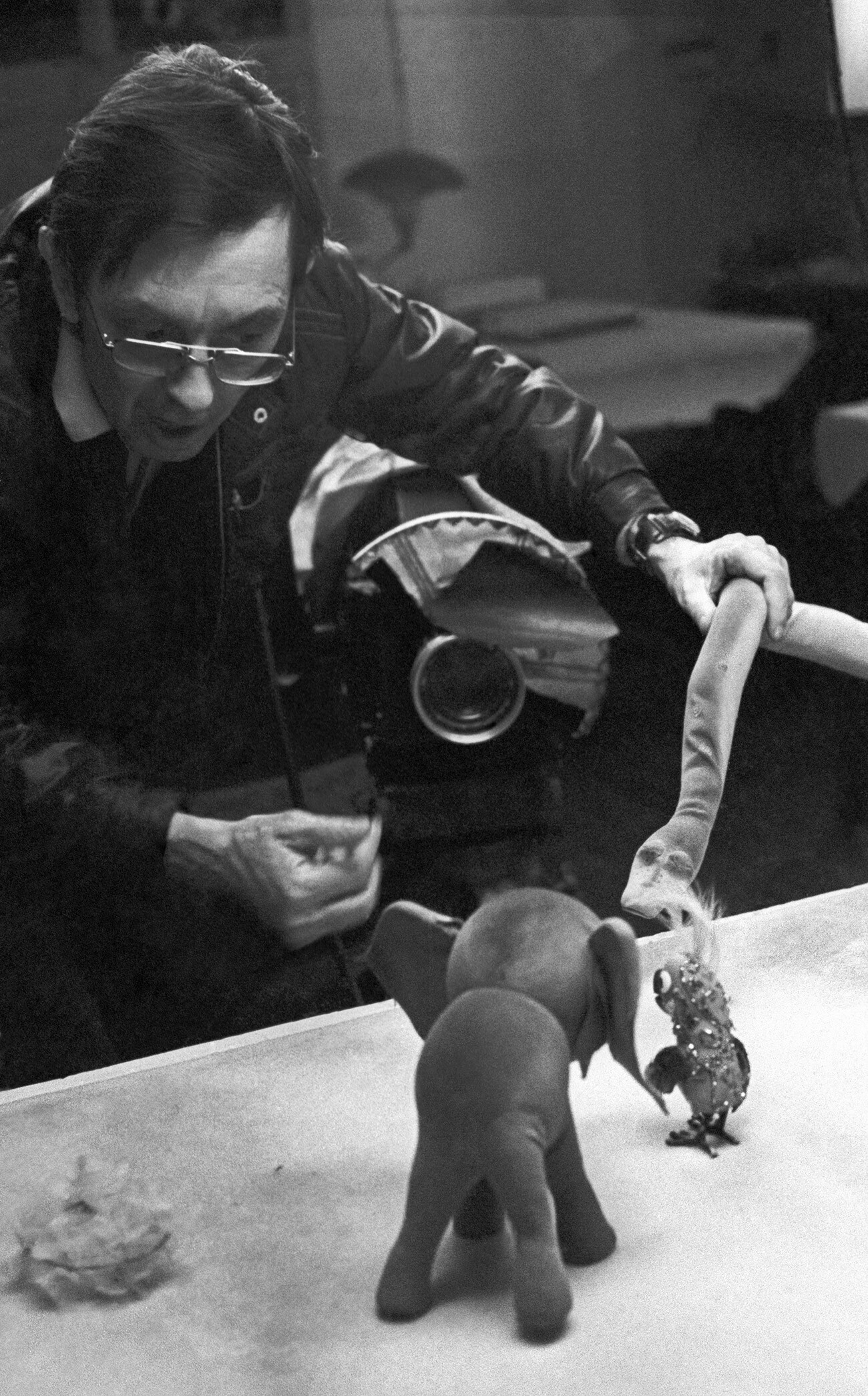 "How to Treat an Ood"

During World War II, the studio was briefly repurposed with the aim of releasing agit-prop movies to raise the nation’s fighting spirit. But things didn’t come to a halt. 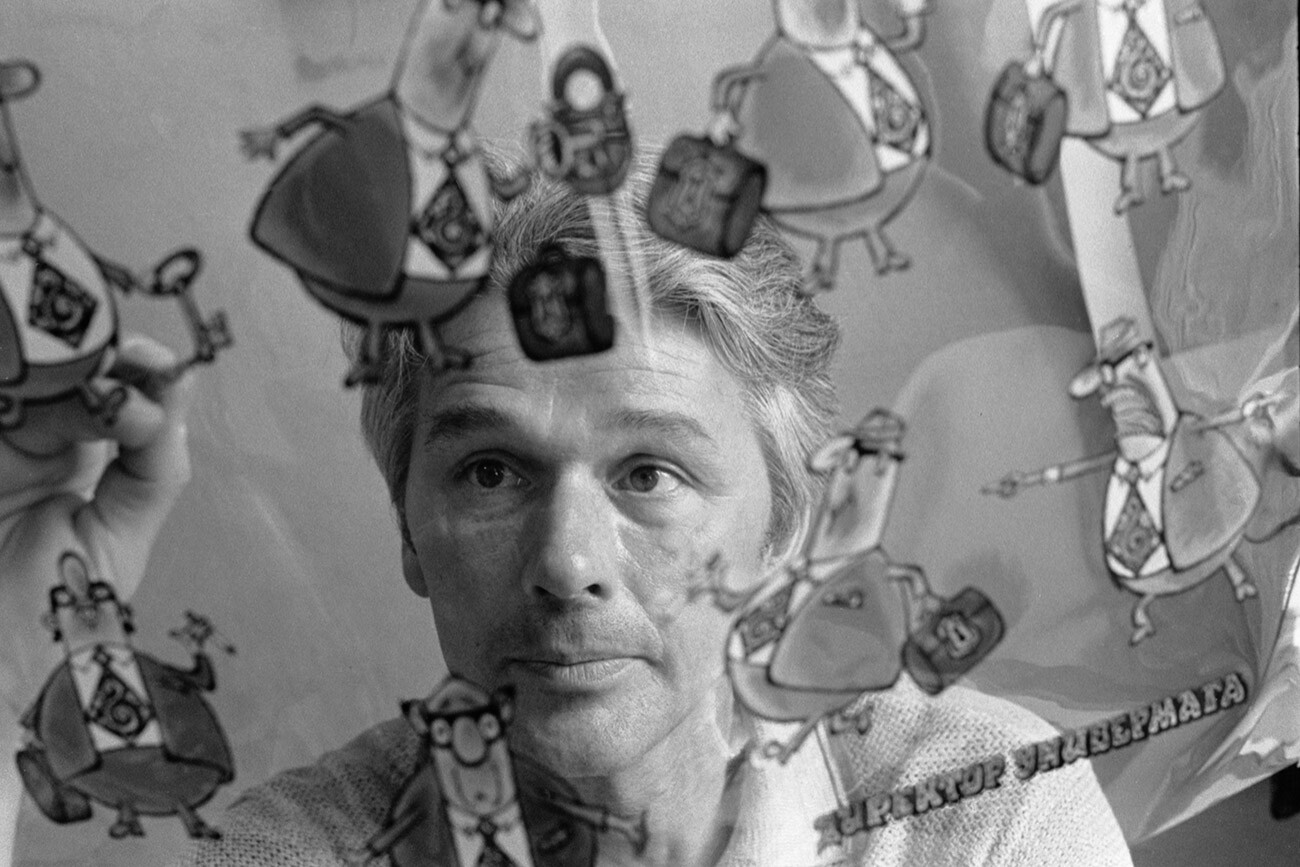 The staff evacuated to Uzbekistan, where they’d had to survive in tough conditions - even using film to create various everyday items, such as buttons and brushes. But, even the lack of food, heat and basic materials did not deter the studio from releasing cartoons. 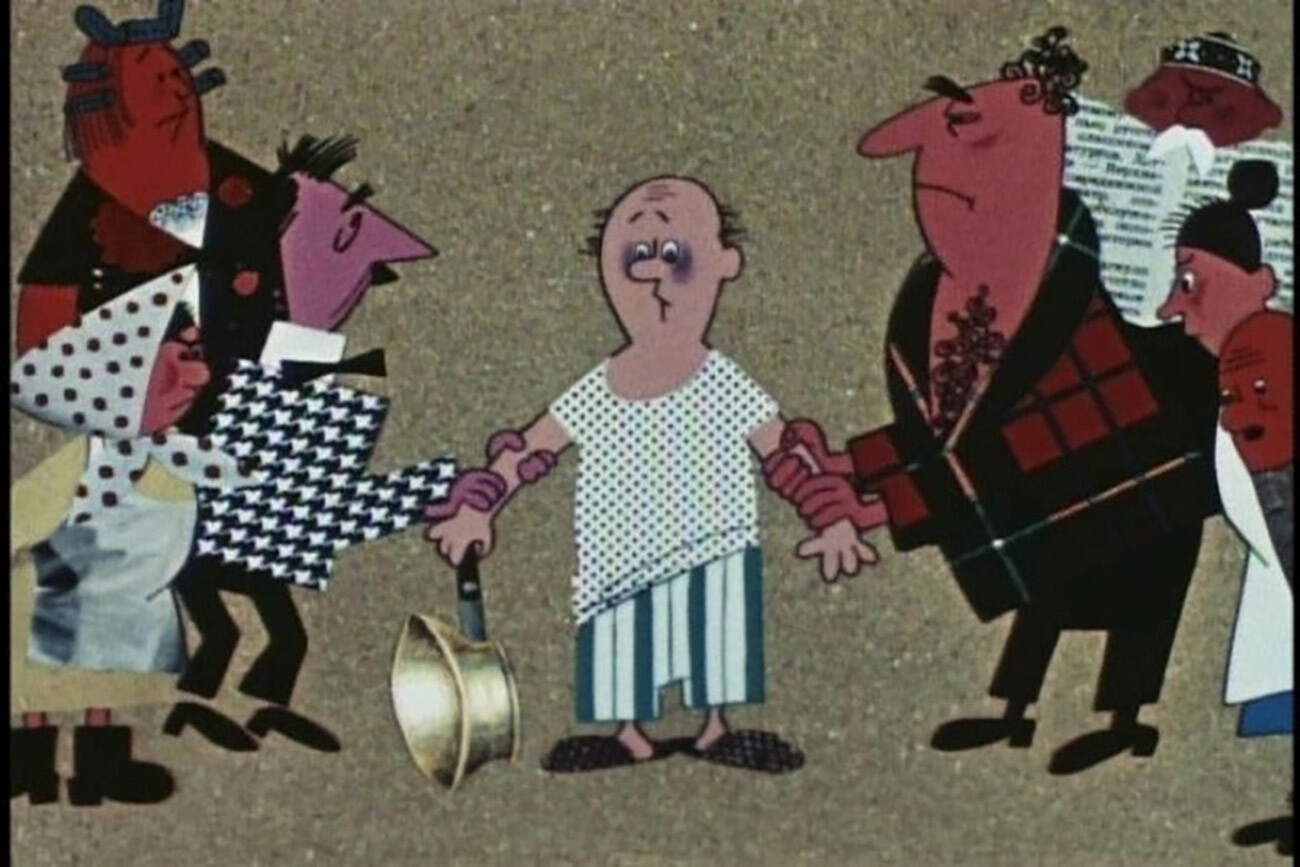 "The Story of a Crime"

By the end of the war, the studio would already have its own image. It began to depart from the Disney style and started increasingly doing things using the puppet method - wherein puppet motion capture was used to breathe life into characters. The cartoons were a huge success at home and abroad. 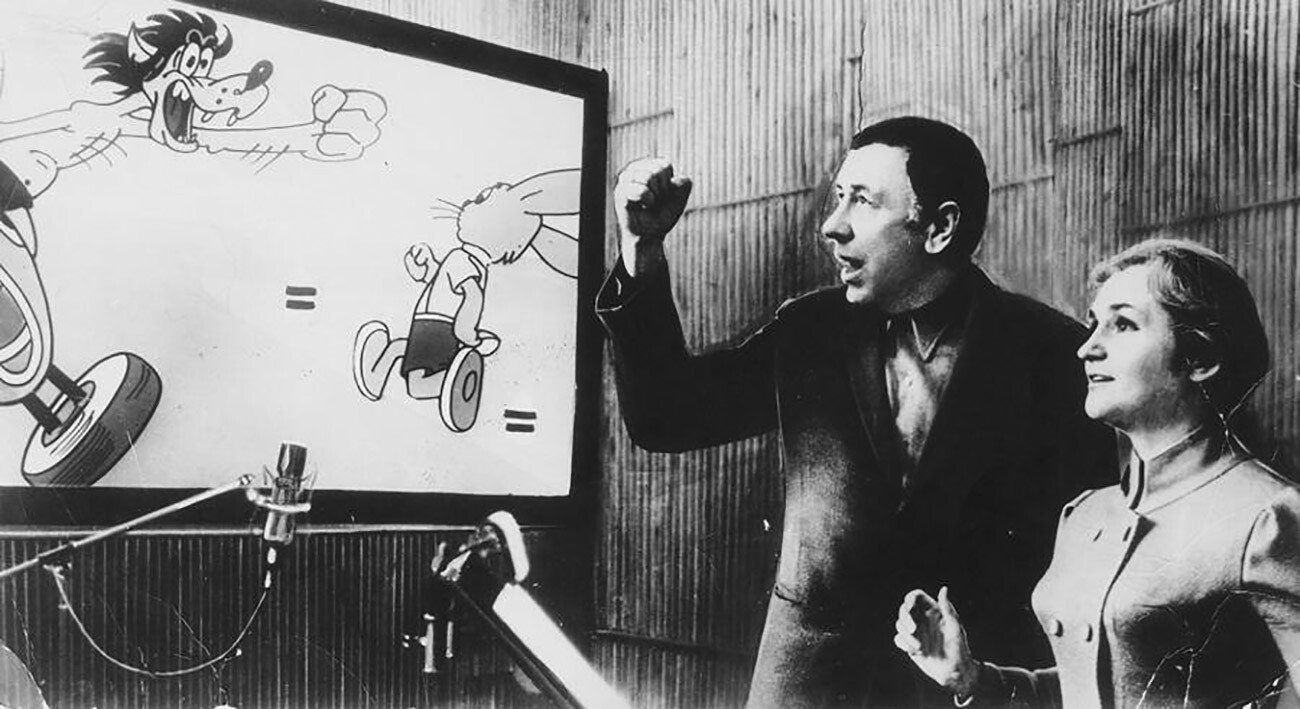 Anatoly Papanov and Klara Rumyanova are voicing the cartoon "Well, wait a minute!"

After the success of the ‘Snow Queen’ in Venice in 1957, the Pope himself recommended that people watch Soviet cartoons, calling them the most kind and humane in the world. 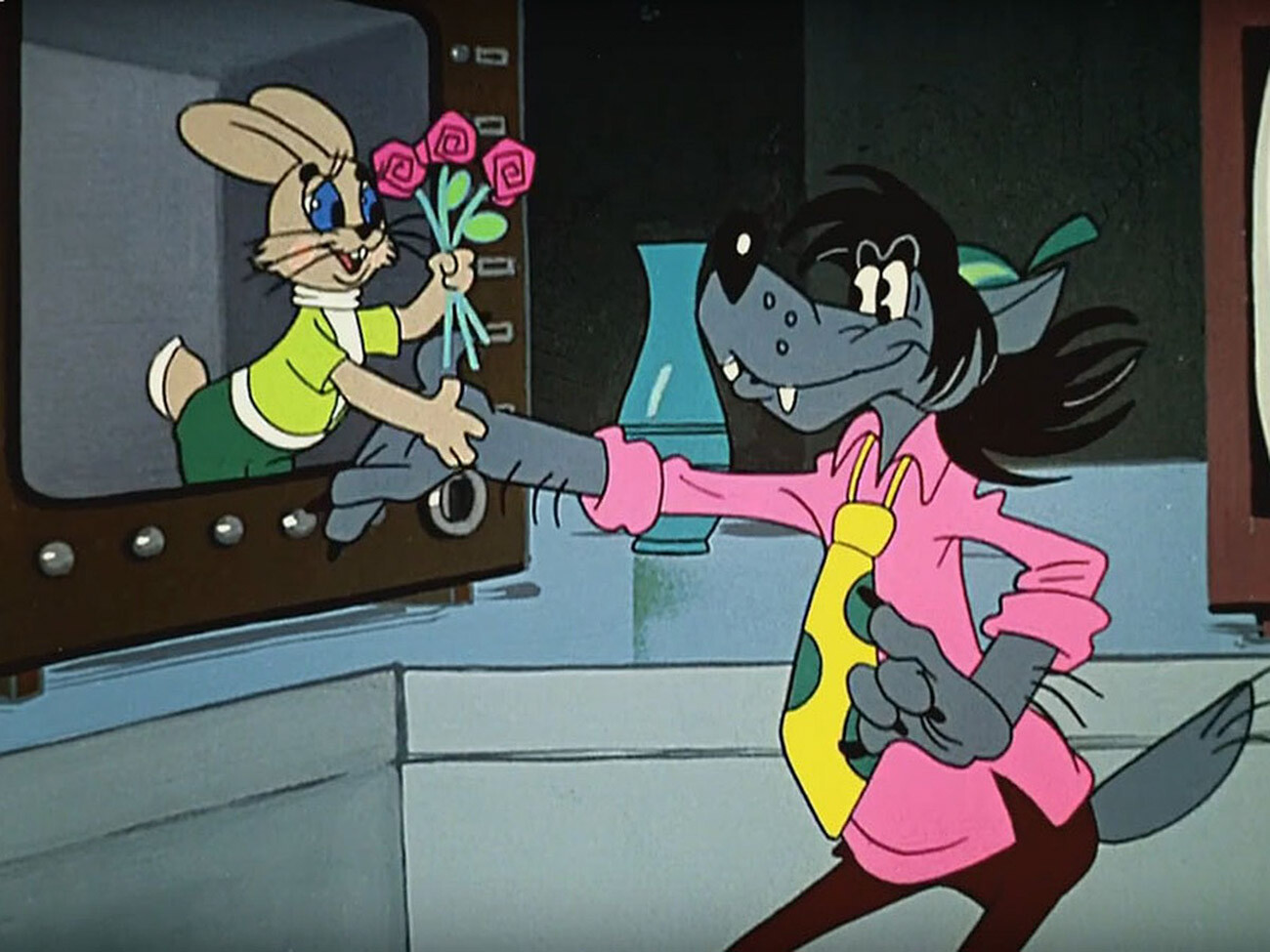 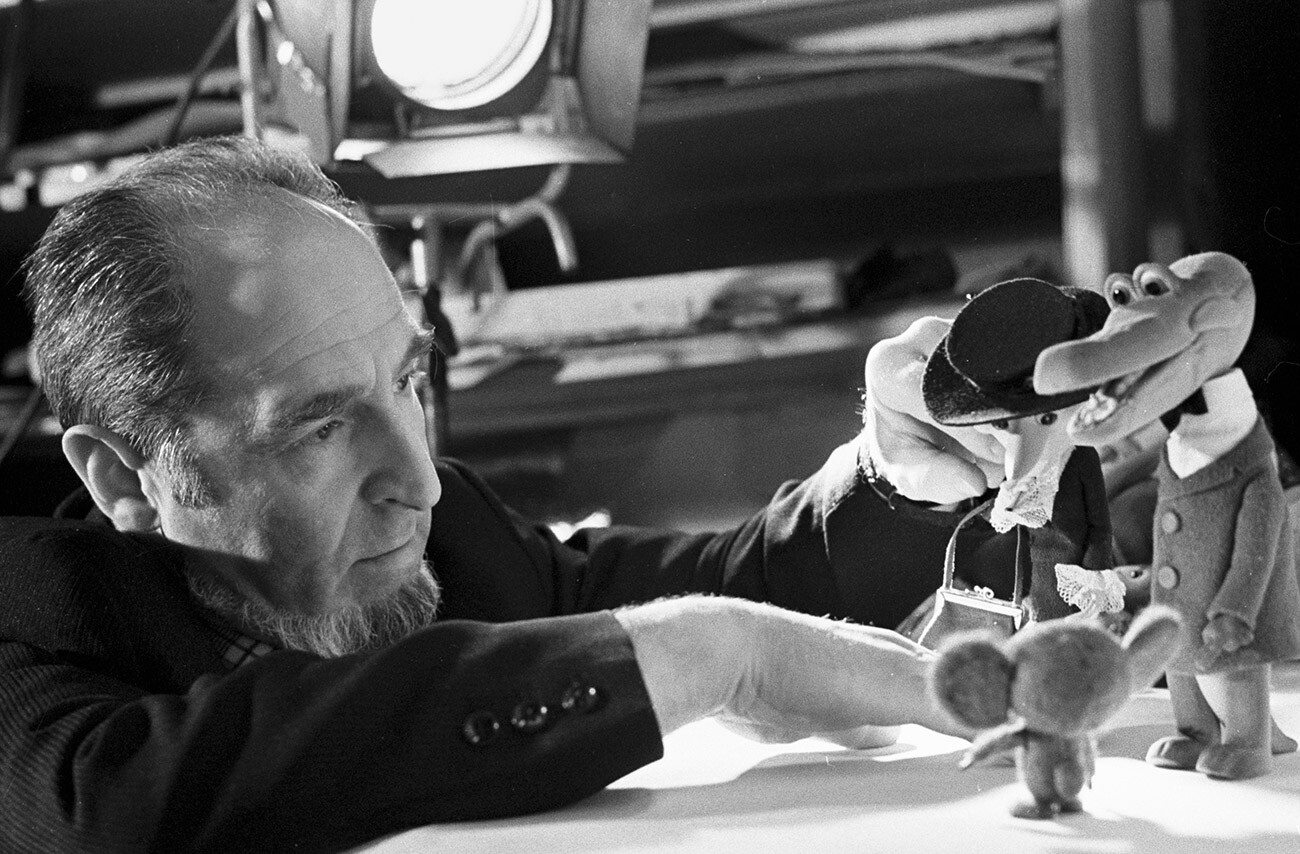 The period is marked by the release of the iconic ‘Nu, Pogodi!’ and ‘Krokodil Gena’, with ‘Soyuzmultfilm’ becoming the largest studio in Europe, employing over 500 staff and releasing 1,000 cartoons. 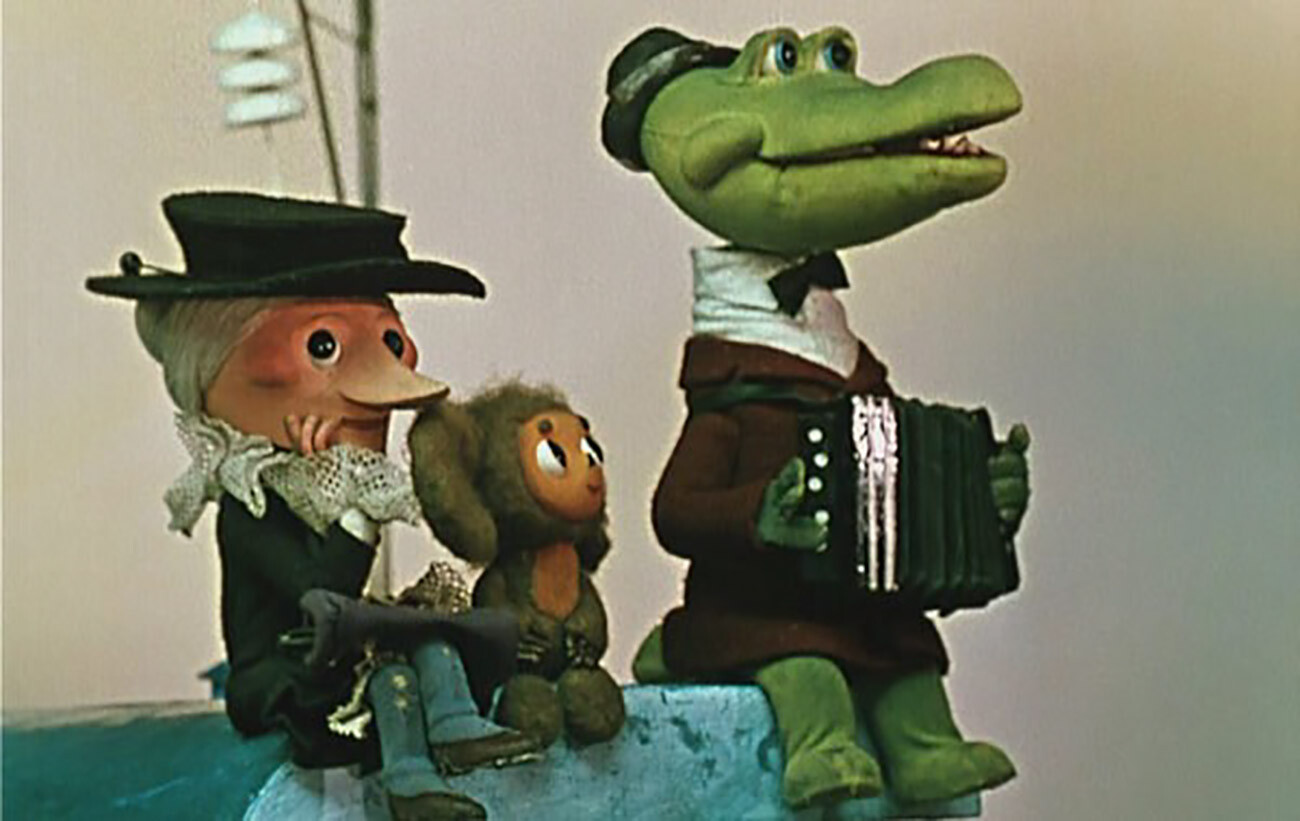 Khitryuk talked about the importance placed on selecting the top professionals and ensuring the best working conditions for them. 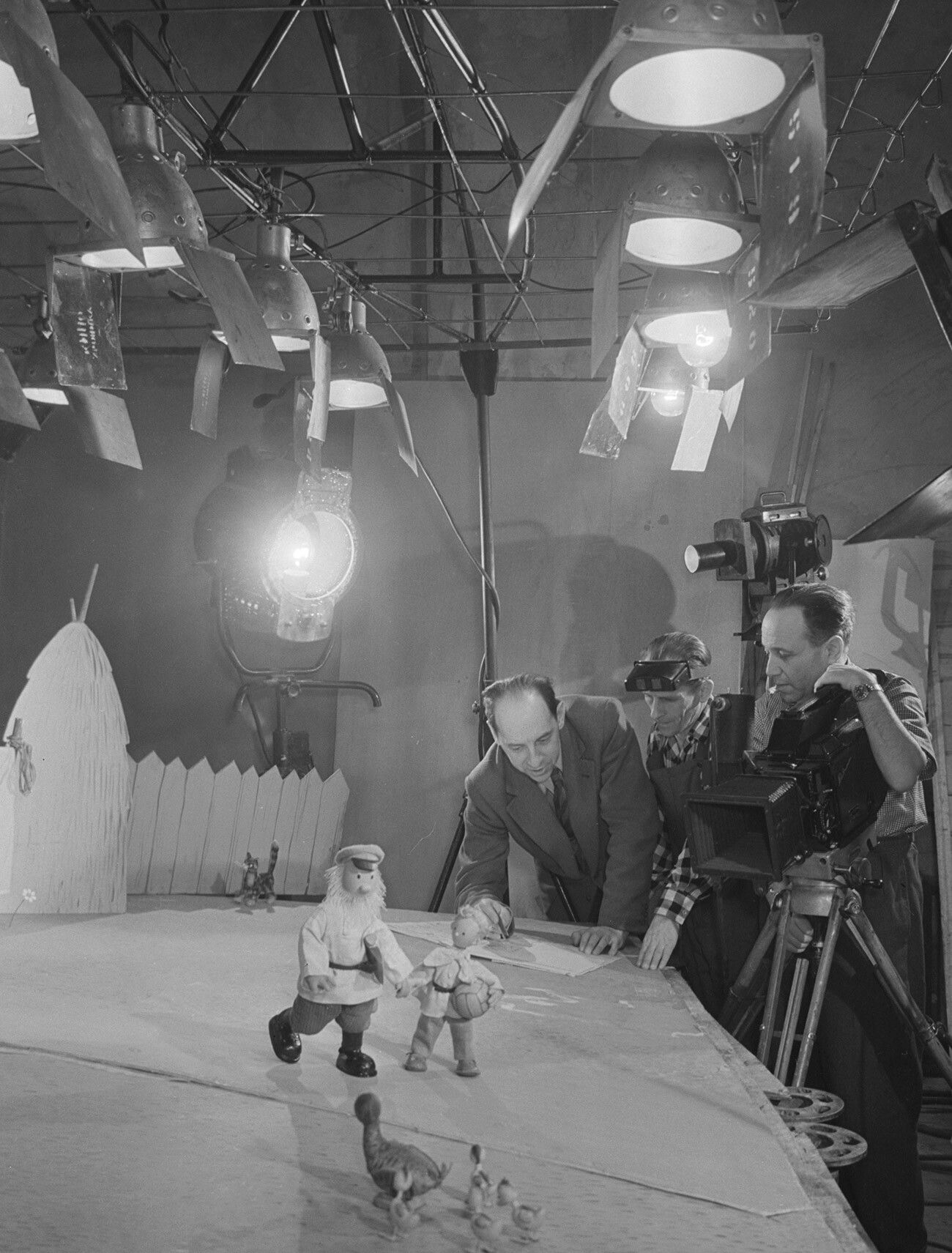 "Petya and the Wolf"

“And we shouldn’t forget that censorship wasn’t really that stringent. There were silly moments when higher-ups strongly insisted on changing some pessimistic finale, but those were quite rare. All in all, there was no madness, we were relatively free to do our jobs.” 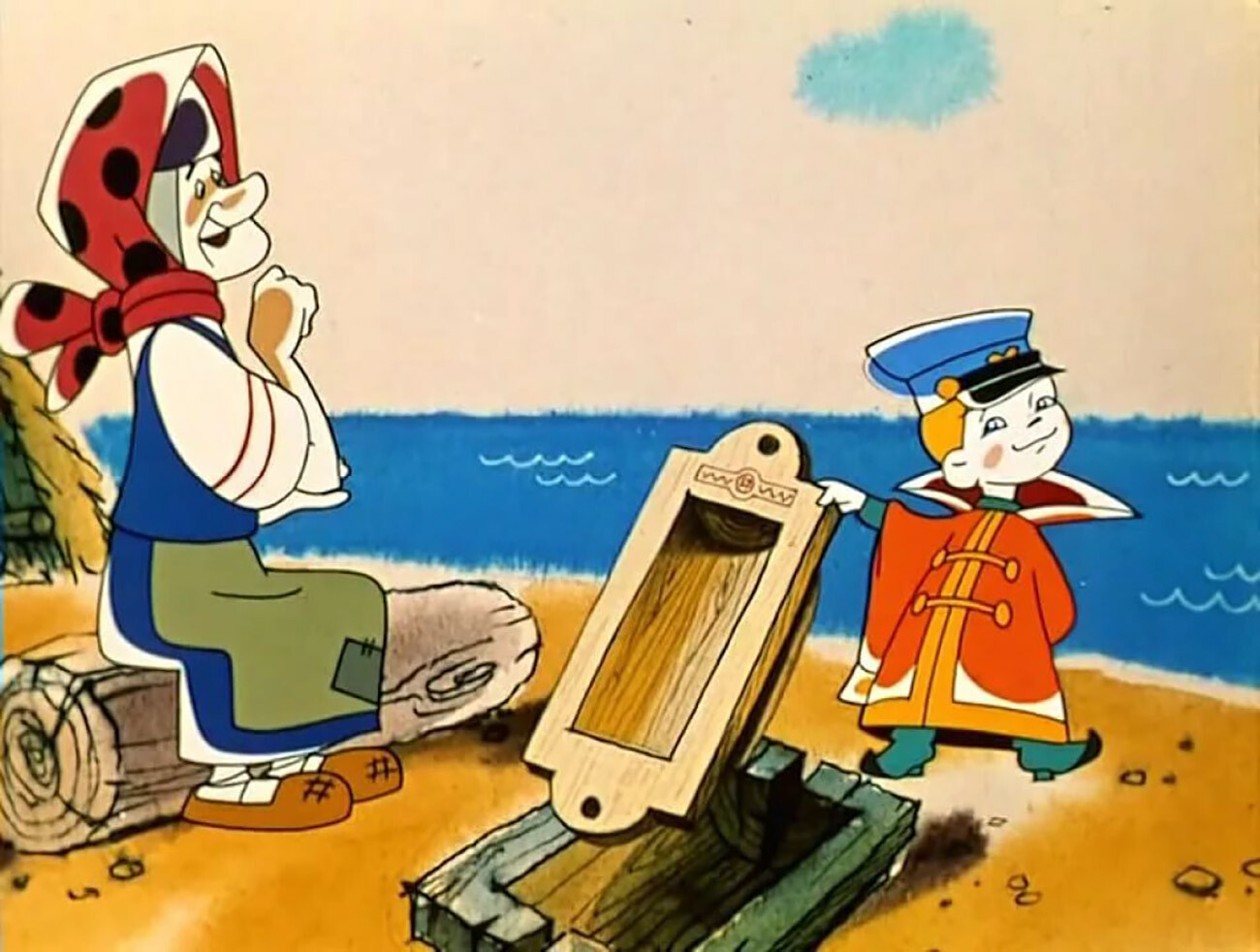 "Vovka in the Far Far Away Kingdom"

In 1969, the legendary Soviet version of Winnie the Pooh came out: it’s the most quoted Soviet cartoon to this day. The Disney version’s author, Wolfgang Reitherman, even confessed that the Soviet philosopher bear was actually more to his liking than even his own creation. 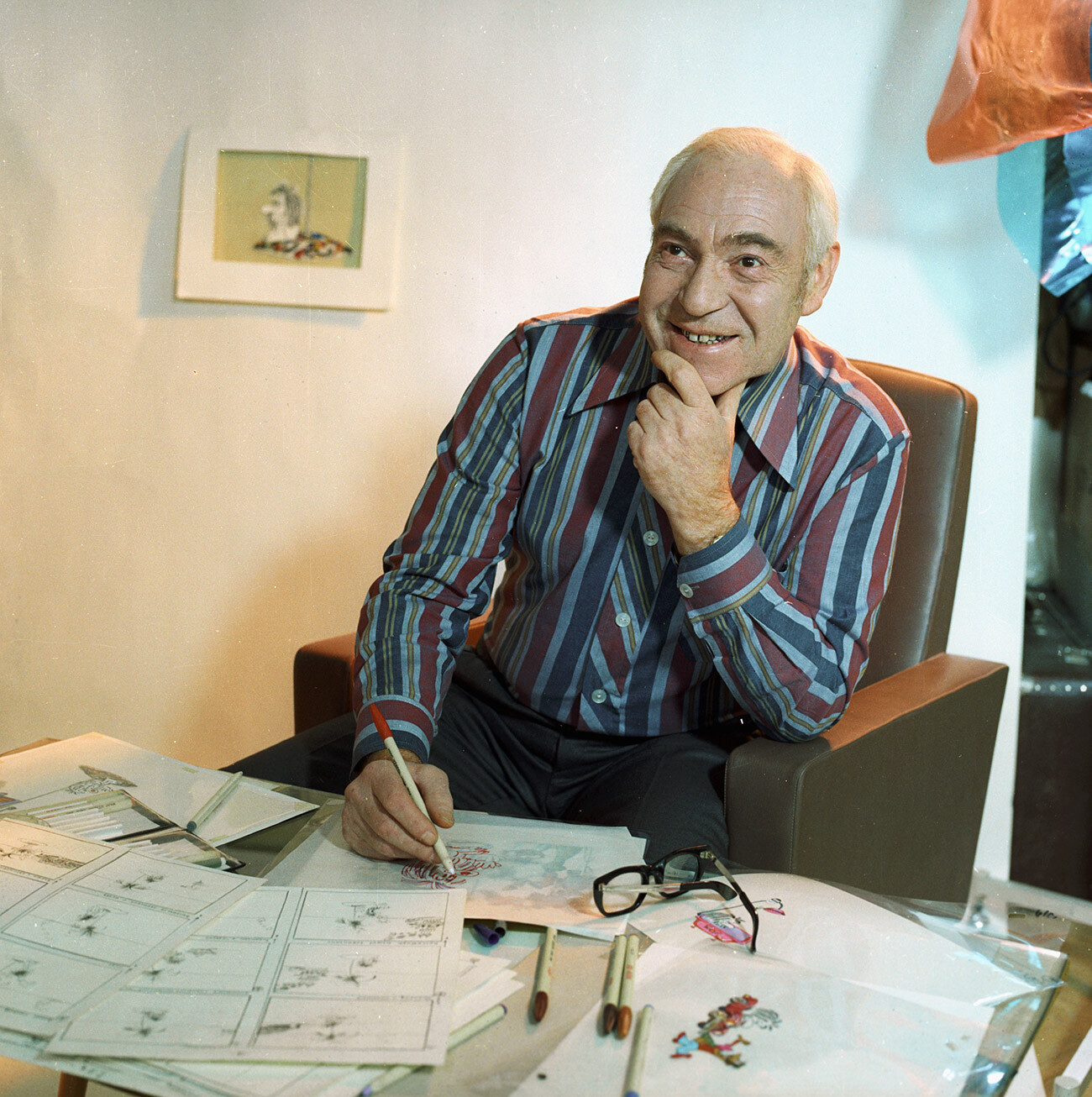 The same year, the studio released Yury Norshtein’s ‘Hedgehog In the Fog’ - the best animated film of all time, according to a survey of 140 animators from across the globe. The cartoon, dealing with friendship and fear, won 35 international awards. 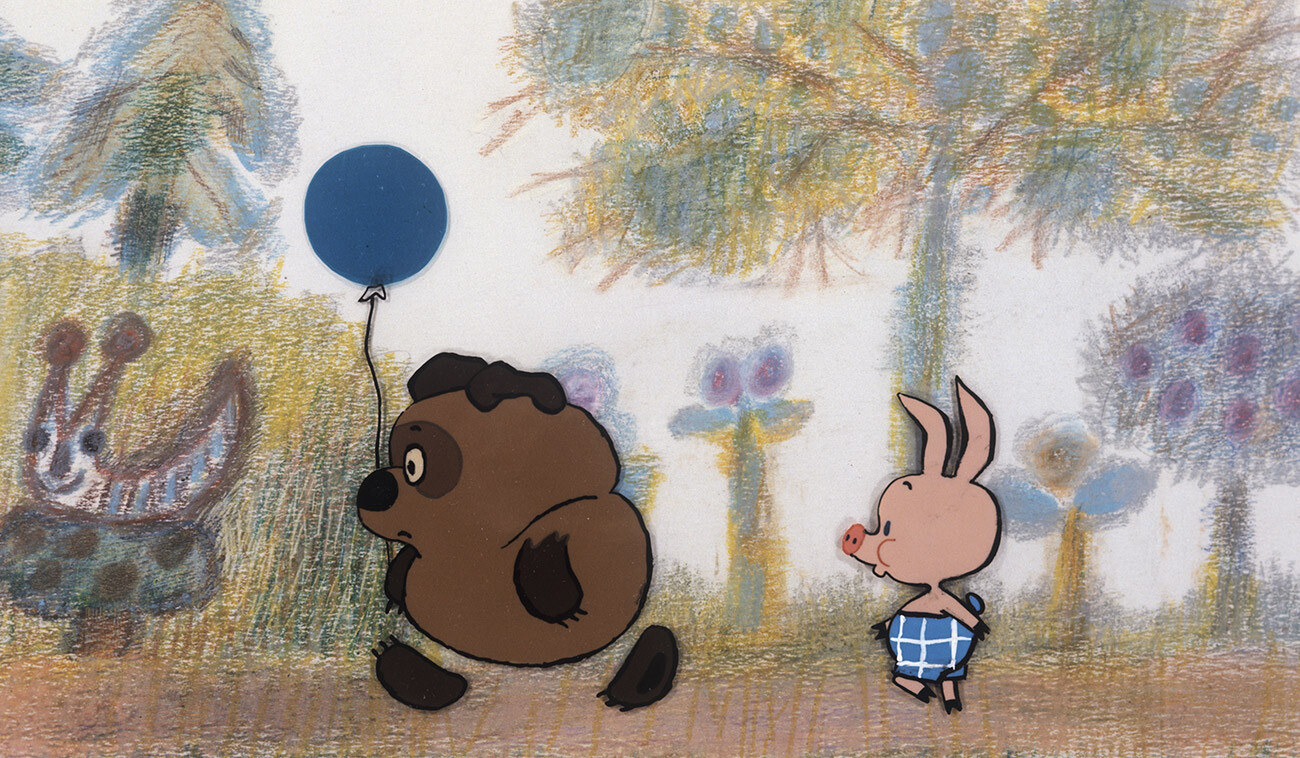 The 1990s were a tough time for the studio, which saw it on the brink of closure. The original, unique style was simply not having much success with the people amid the onslaught of Western cartoons flooding the country. Moreover, Soyuzmultfilm even survived a criminal break in, so production had to be halted for a time. 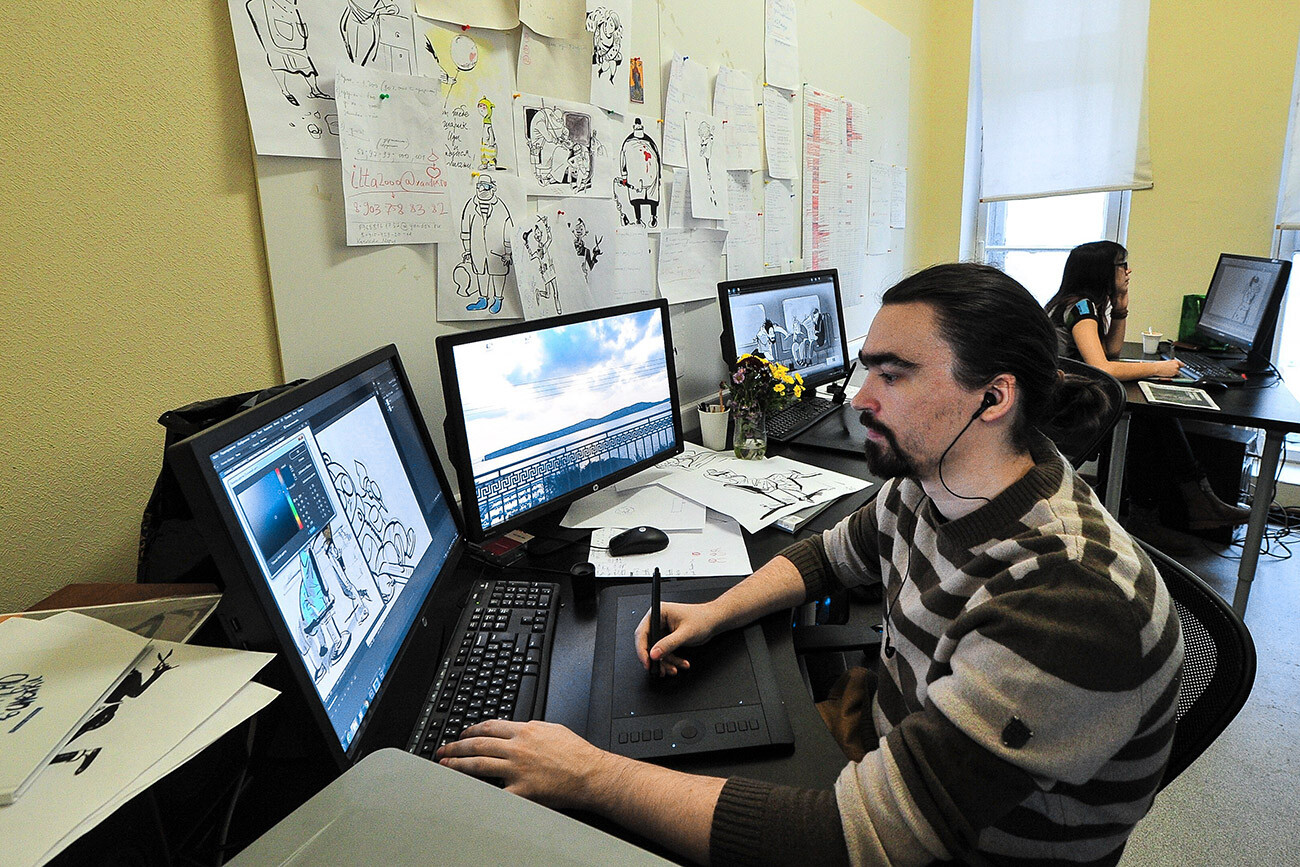 Work of the animation studio "Soyuzmultfilm"

Only after 2011, around the 75th anniversary of the studio, did the Russian animators address the president with pleas to turn his attention to the destitute studio and it finally received funding and a new lease on life. It was a blank slate in all senses of the phrase, although the studio kept all the old rights. A new office opened and a process of technical modernization was completed. 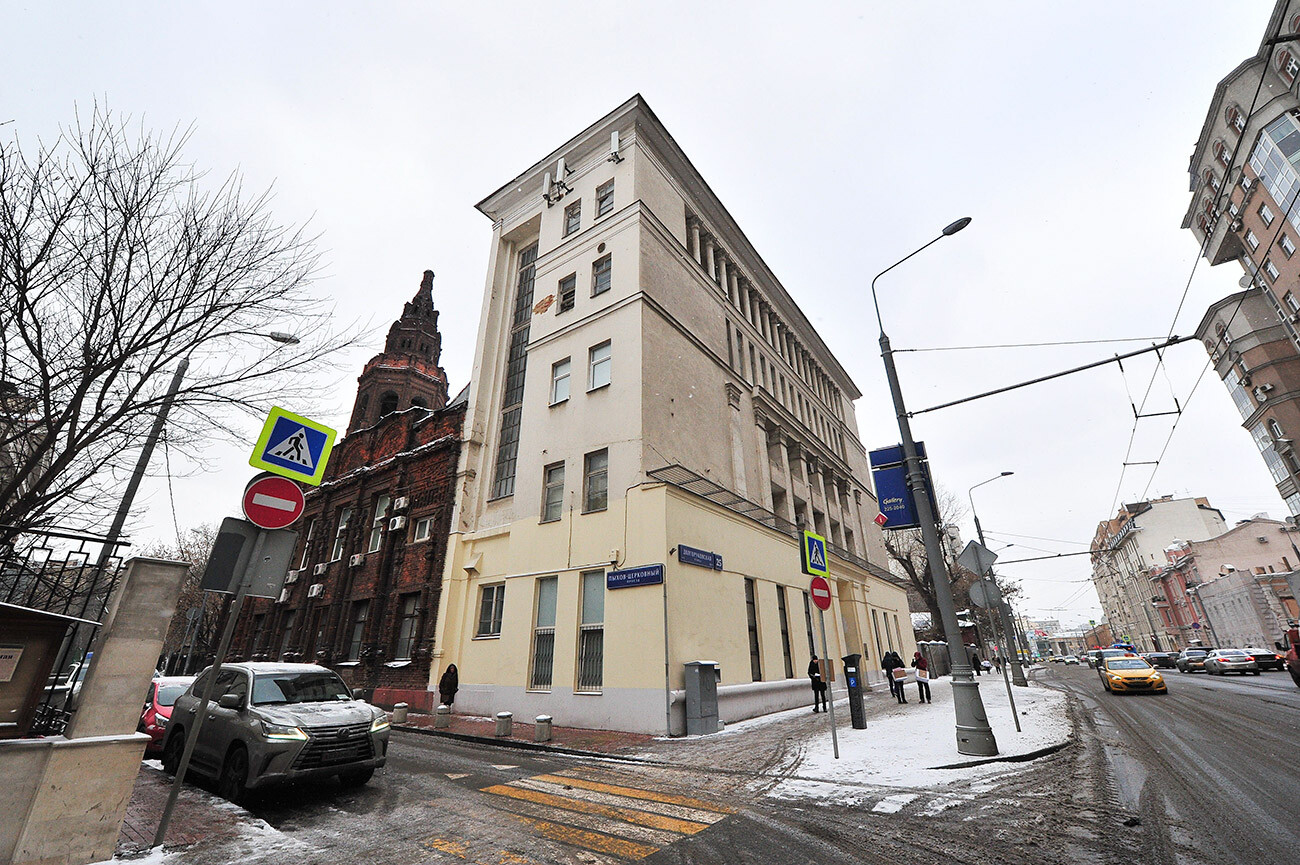 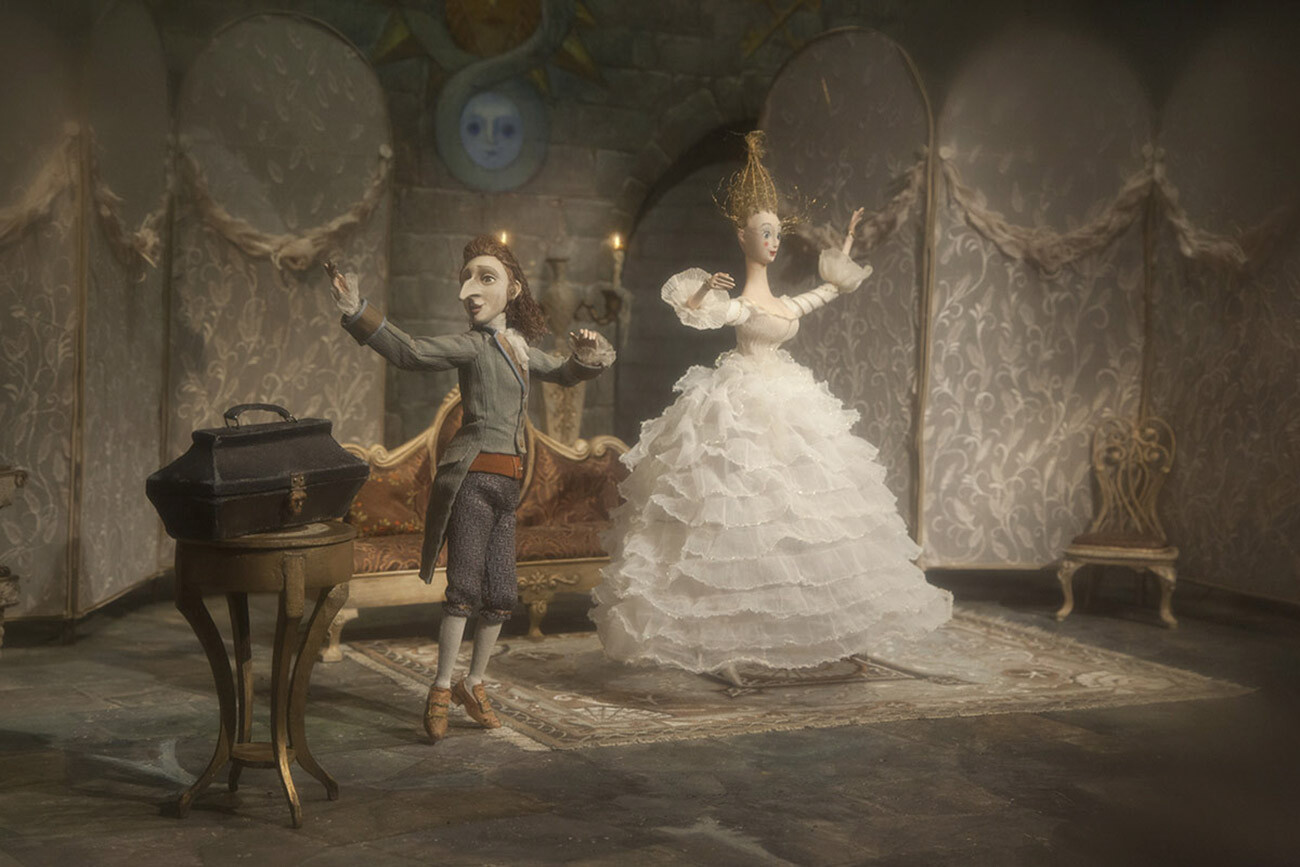