Meet the new PRIMA ballerina of the Mariinsky Theater (PHOTOS) 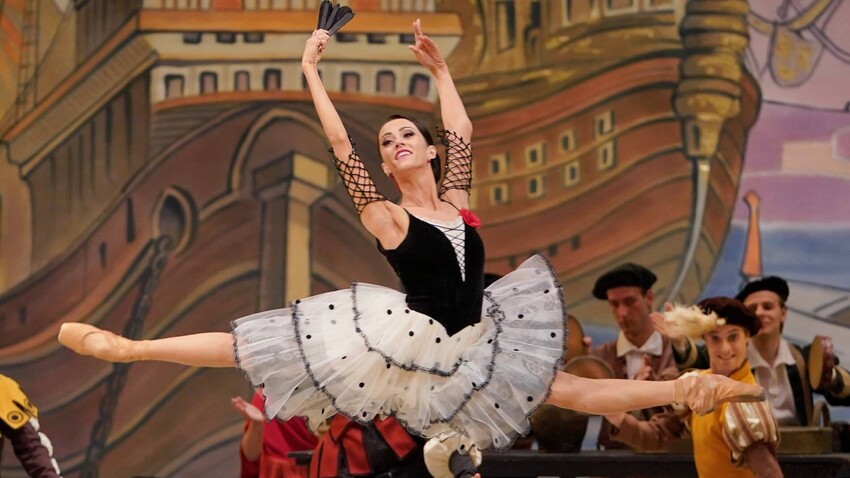 As Kitri in ‘Don Quixote’

Alexander Neff / The Mariinsky Theater
St. Petersburg’s main ballet company is celebrating its dancer Nadezhda Batoeva becoming a first row ballerina of the theater. Here’s what you need to know about the new star.

Born in the far Siberian city of Neryungri of the Yakutia Republic, Nadezhda Batoeva didn’t intend to become a ballerina. Dancing entered her life by accident. 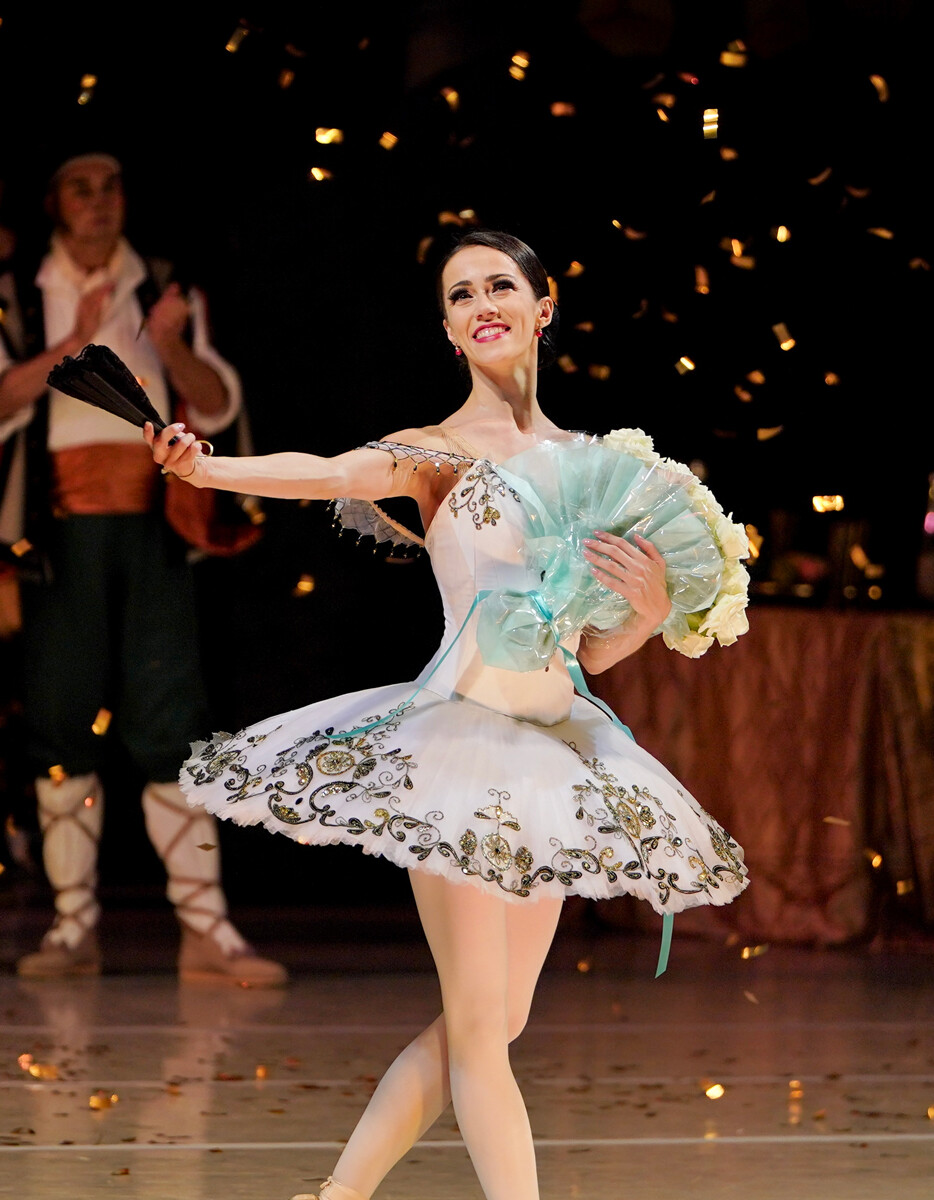 “My mom took my brothers to dance class and I would tag along, so I wouldn’t have to run around the halls,” Nadezhda recalled in an interview. However, young Nadezhda liked dancing a lot and a family friend advised her mother to try their fate and enroll in a ballet school. 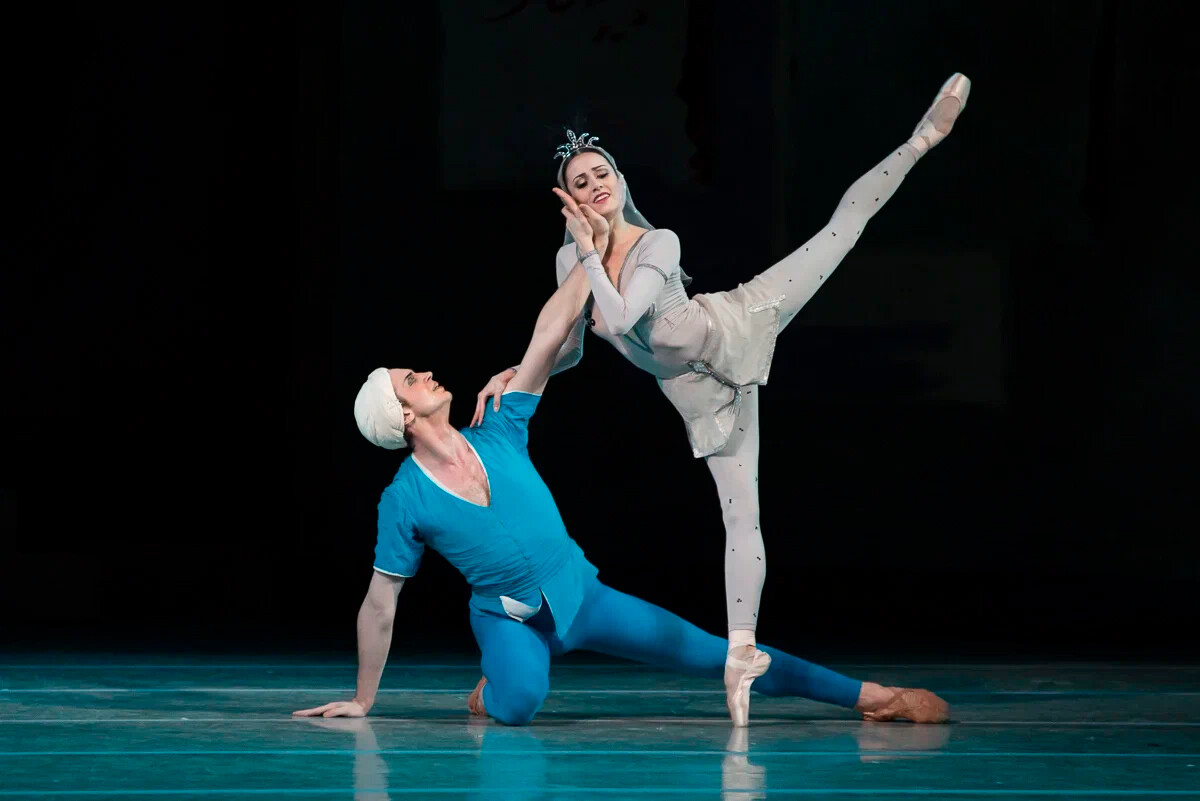 Performing in Yuri Grigorovich’s ballet ‘The Legend of Love’

Surprisingly for herself, Nadezhda passed the exams at the Vaganova Academy of Russian Ballet in St. Petersburg, one of the most prestigious ballet schools in the country (and former Imperial Ballet School). 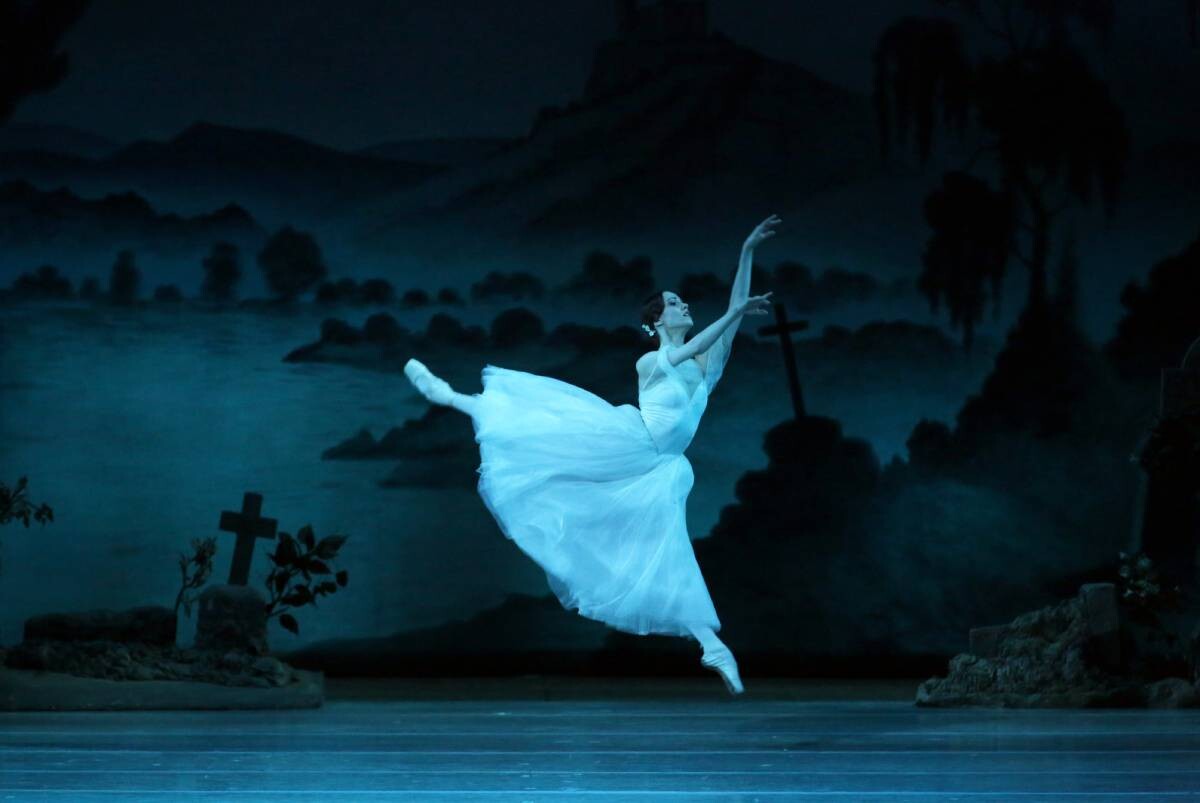 “I didn’t know properly what ballet was. I thought I was just going to dance, not study.” Her mother went with Nadezhda in St. Petersburg, leaving her husband and two sons behind. 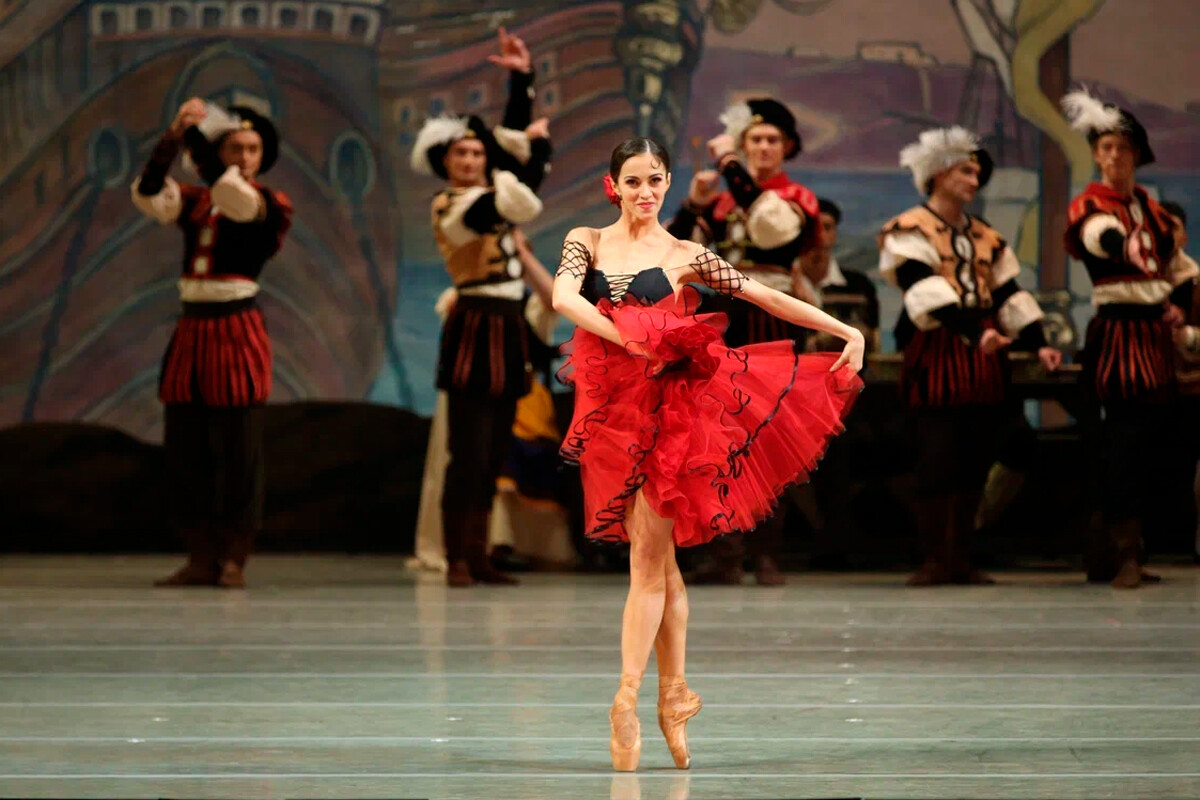 Performing as Kitri in ‘Don Quixote’

The studies were harsh and Nadezhda was almost expelled from the academy several times, it was hard for her to catch up with kids who already had serious experience in sports or dance. But, keeping in mind the effort that her mom made, recognizing the responsibility, Nadezhda studied very diligently.

After graduating from the academy in 2009, Batoeva immediately joined the ballet company of St. Petersburg’s Mariinsky Theater directed by the legendary Valery Gergiev. Her first scene success came at once, in the ‘Spartacus’ ballet. 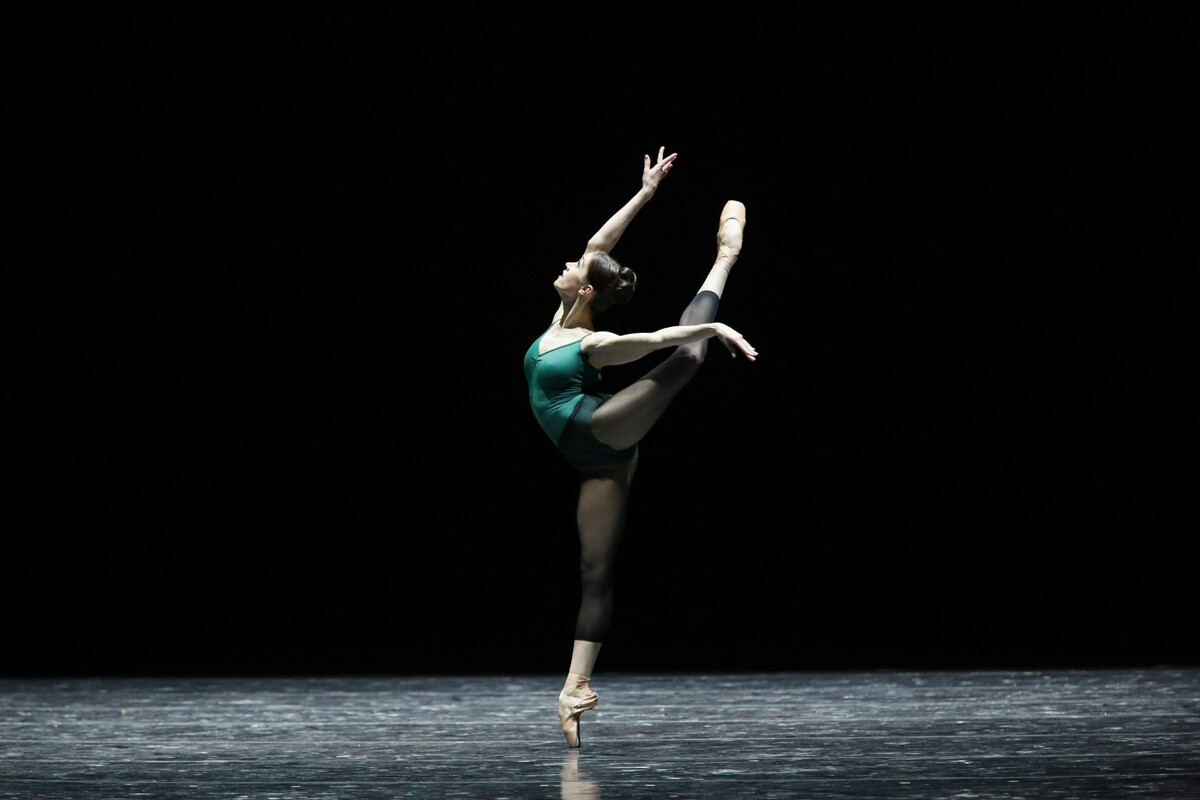 Performing in William Forsythe’s ‘In the Middle, Somewhat Elevated’

Across the 13 years being a dancer and then soloist at the theater, the list of Nadezhda’s roles became quite impressive. Batoeva performs the leading parts in such great ballets as ‘Swan Lake’, the ‘Nutcracker’, ‘Romeo and Juliet’, ‘Le Corsaire’ and ‘Don Quixote’, ‘La Bayadere’ and many others. 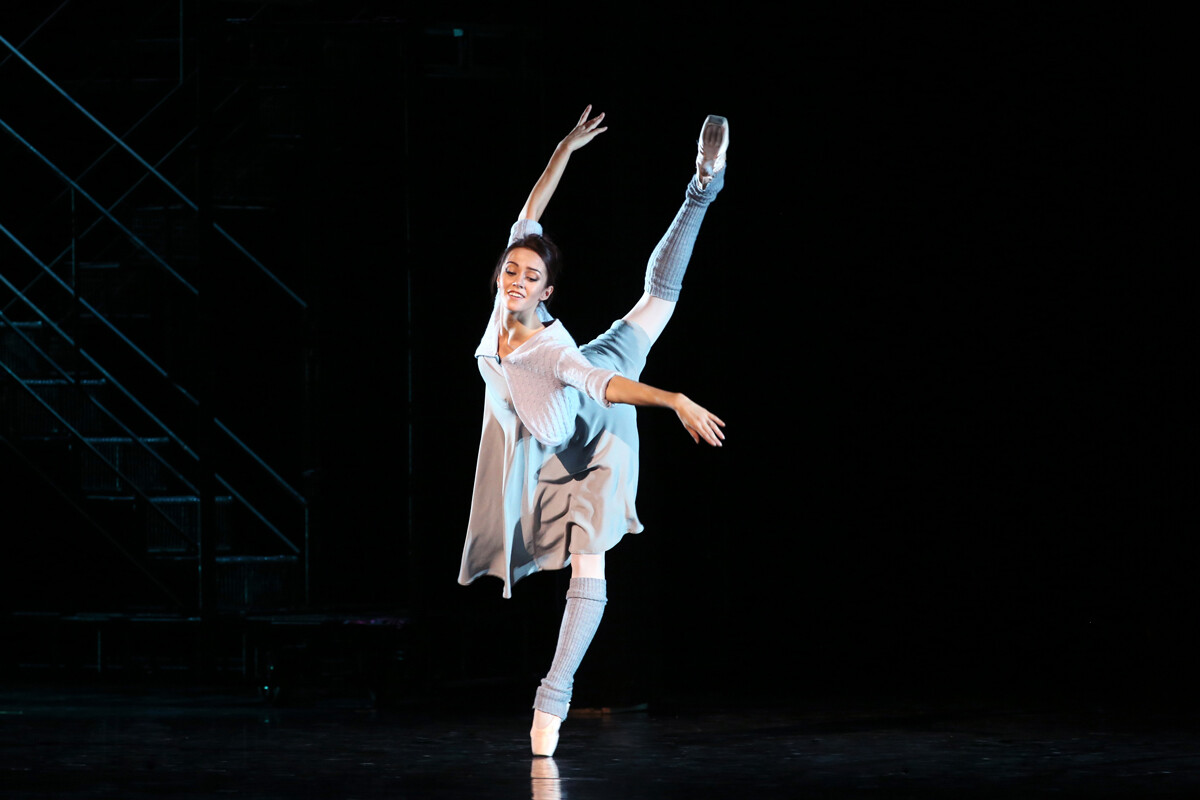 Finally, on July 11, 2022 she was announced to become a prima ballerina of the Mariinsky Theater. In the upcoming season, she will premier in her new status at the new ‘The Twelve’ ballet.

Nadezhda’s repertoire is very diverse: in ‘The Legend of Love’, she performs contrasting roles - both Shirin and Mekhmeneh Banu. She dances both classic ballets, experimental stagings by George Balanchine and contemporary choreography. 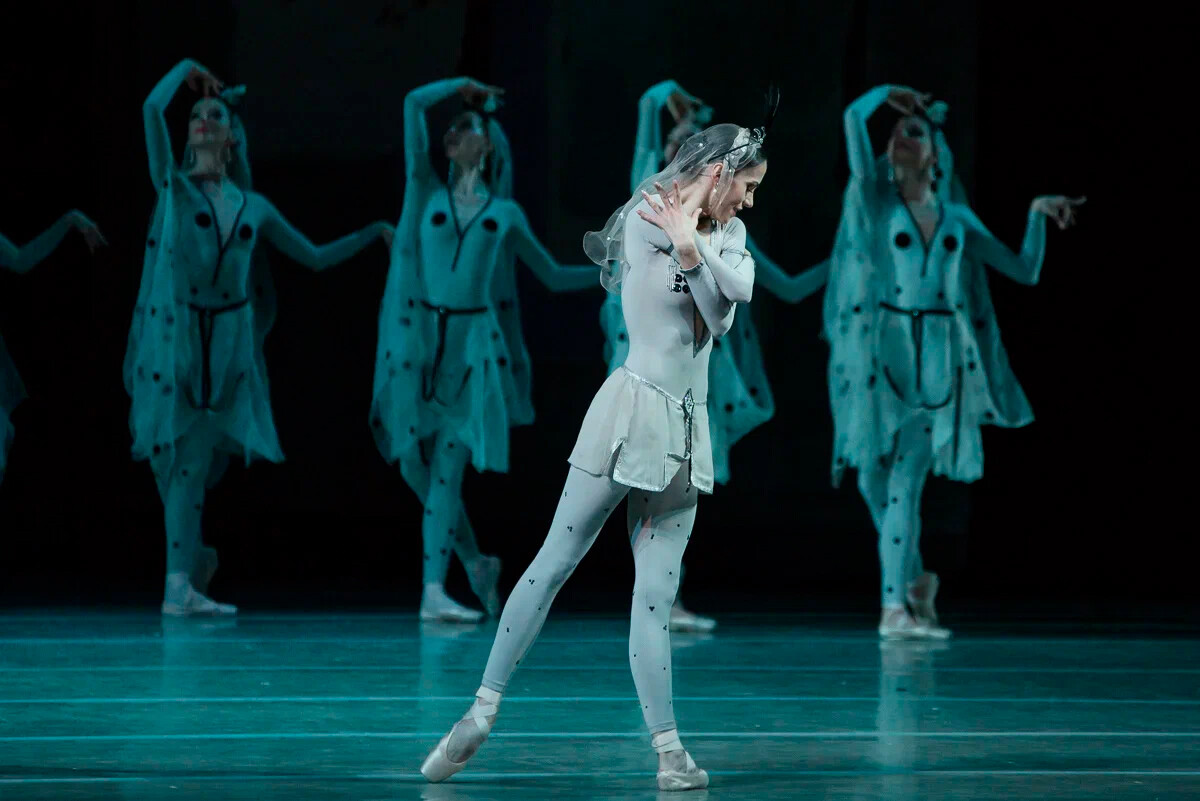 Performing in Yuri Grigorovich’s ballet ‘The Legend of Love’

Among Nadezhda’s achievements are several awards, including the ‘Hope of Russia’ in 2008.  In 2016, she took part in the ‘Bolshoi Ballet’ TV show on the Russian Kultura TV channel, where she earned the love not only of the audience, but also of the jury. Brigitte Lefèvre, ballet dancer, choreographer and former director of the Paris Opera Ballet, called her “a strong woman” and “a keen dancer” and noted her rabid temperament.

“She has such a strong character,” Konstantin Zverev, Nadezhda’s boyfriend and Mariinsky soloist dancer, says. “And she is a very modest person.” 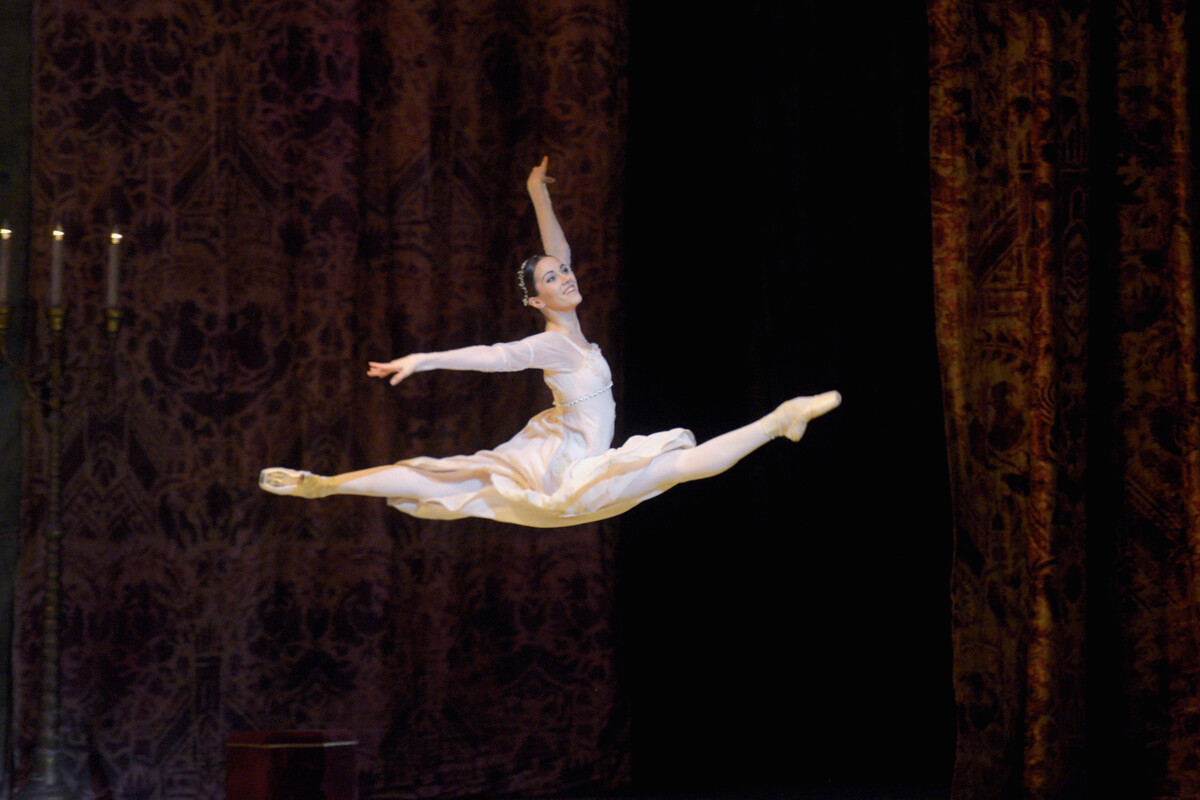 Dancing the role of Juliet

Indeed, Batoeva has an incredible capacity for work and diligence, which is impressive even for the ballet world, stereotypically harsh in terms of physical effort and moral pressure, due to intense competition. Some years, Batoeva had as many as nine premiering performances. While entering the scene, the seemingly weightless ballerina turns into a mischievous heroine or a young romantic. And her smile will never show up neither tiredness nor excitement. 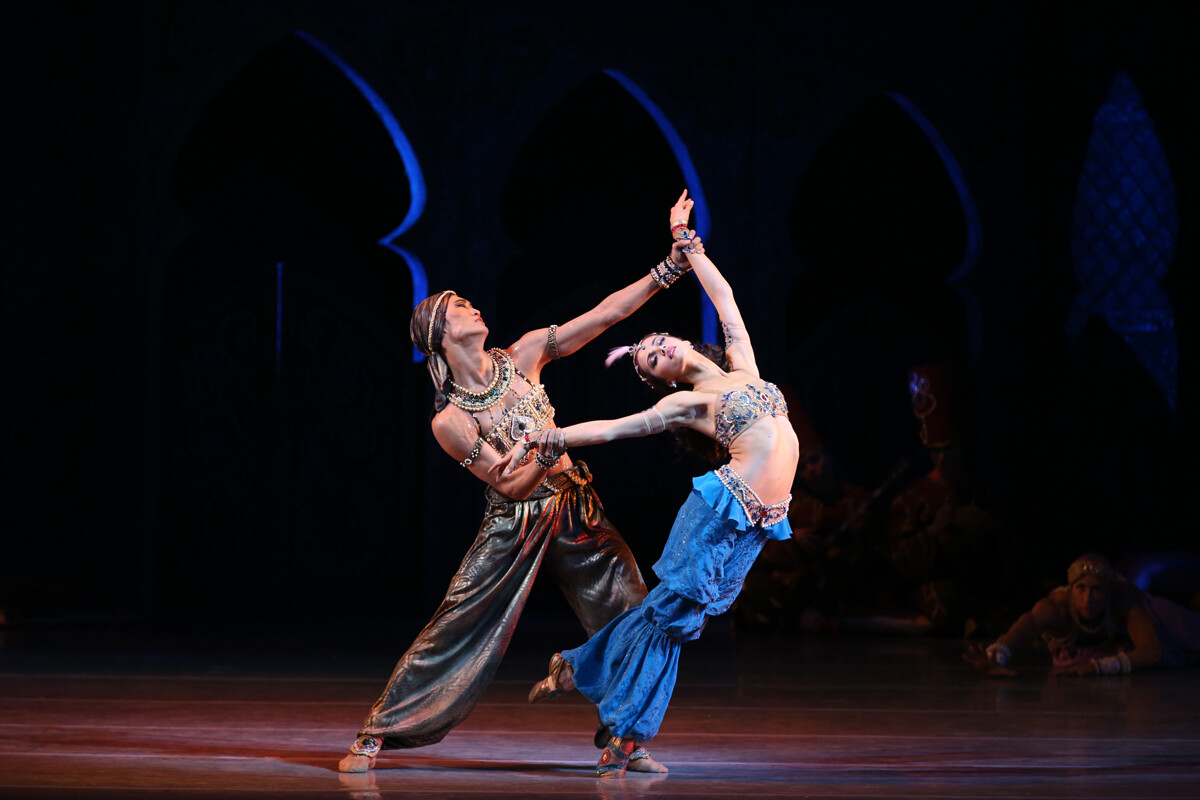 On her rare days off, she likes to walk around St. Petersburg and cuddle her cat (but even then, don’t forget about a strict ballet diet). And, on her social media, she endlessly expresses her gratitude for the support and brilliant work of her dancing partners - Xander Parish, Philipp Stepin, Kim Kimin and others and she stays positive no matter what! 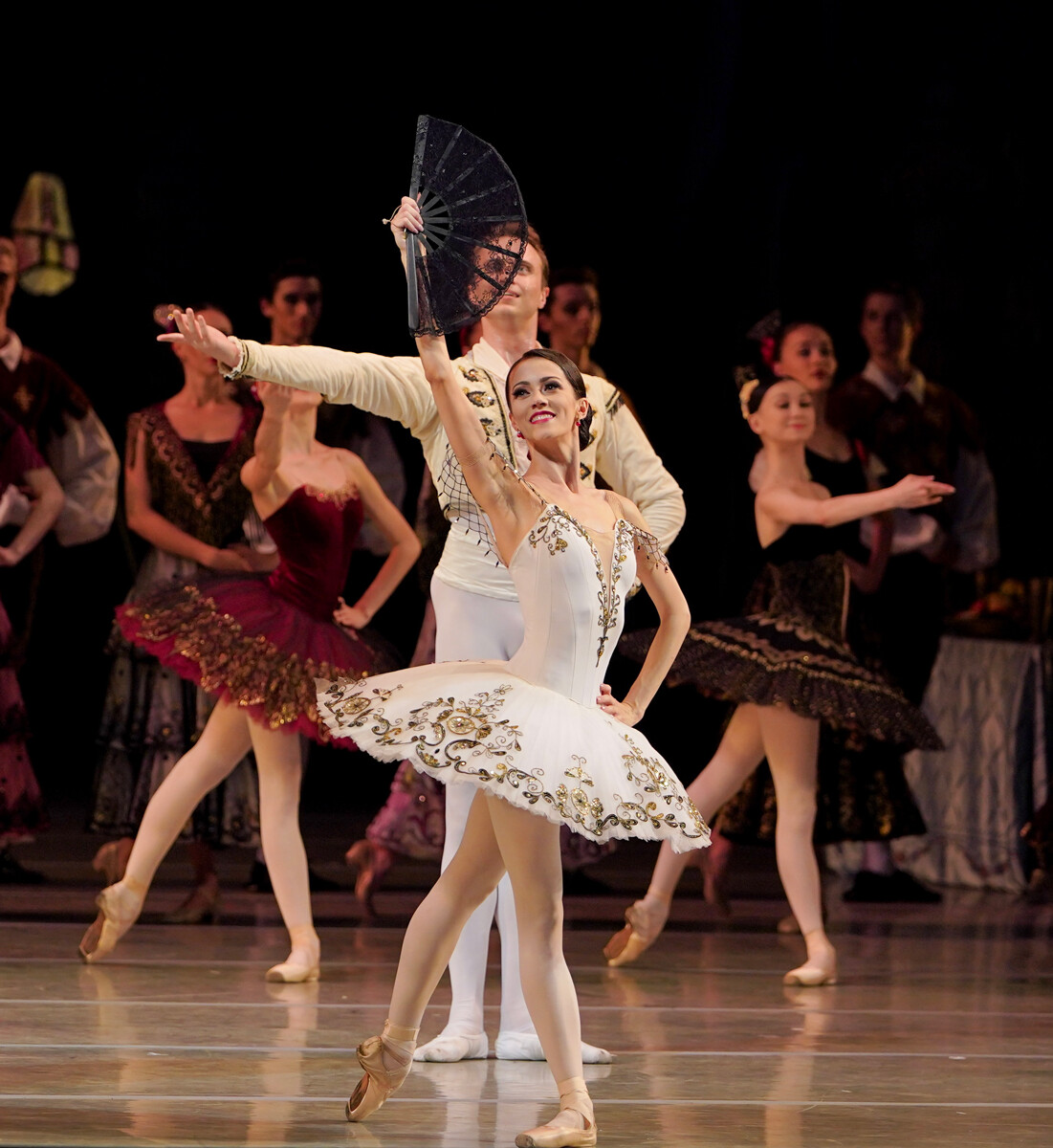 Performing as Kitri in ‘Don Quixote’