History
Ksenia Zubacheva
Anastasiya Karagodina
The early 1900s witnessed a global photo revolution, and the Russian royal family was not immune to this trend. This series of pictures from 1915-1916 shows the daily lives and characters of the Romanov family and their closest circle. 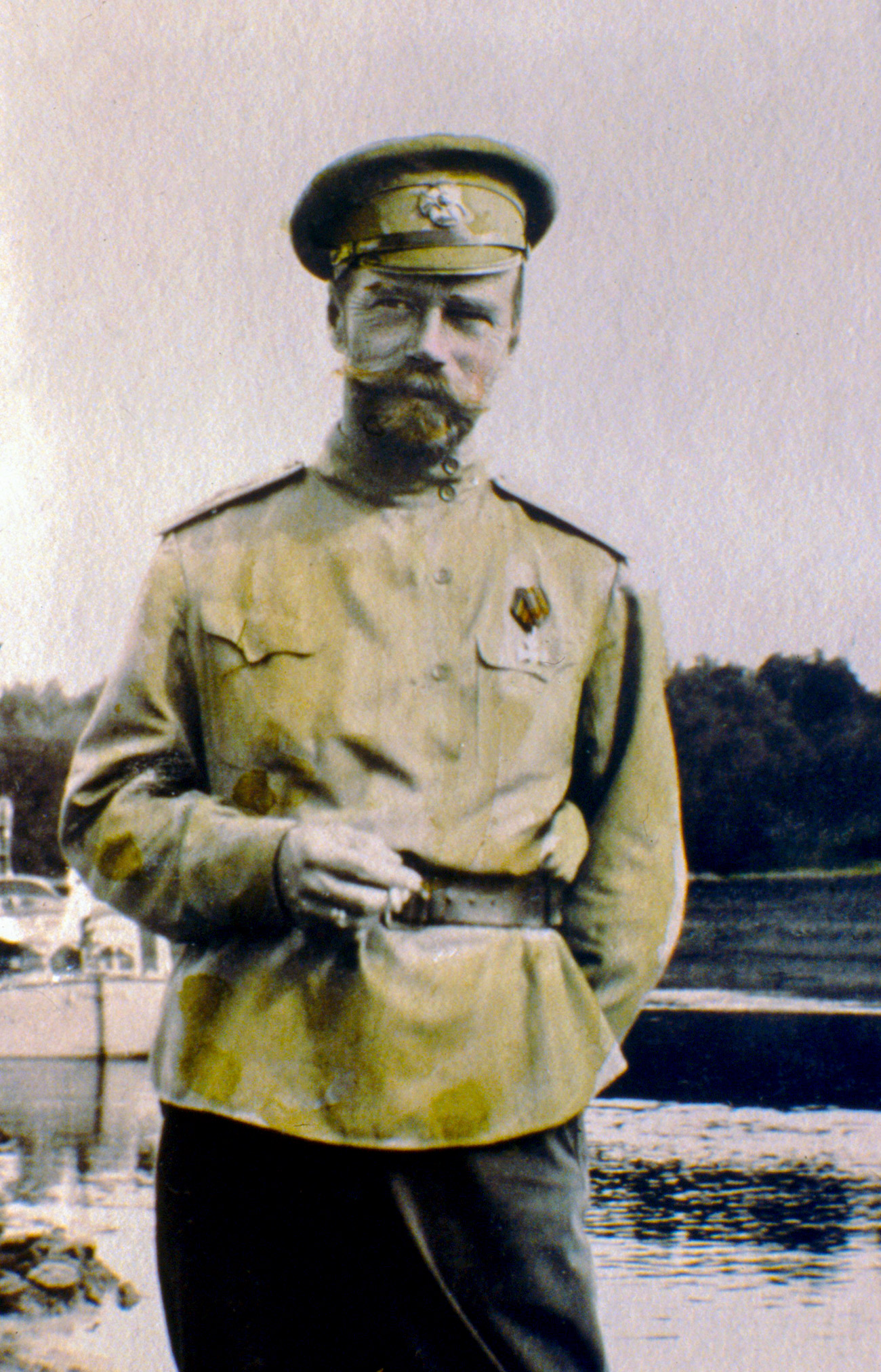 The royal family shared an interest in photography, which was popular in the early 20th century across Europe and the U.S. The progress in photo equipment made it affordable to the wider public, and the Russian Emperor himself grew fond of this activity. 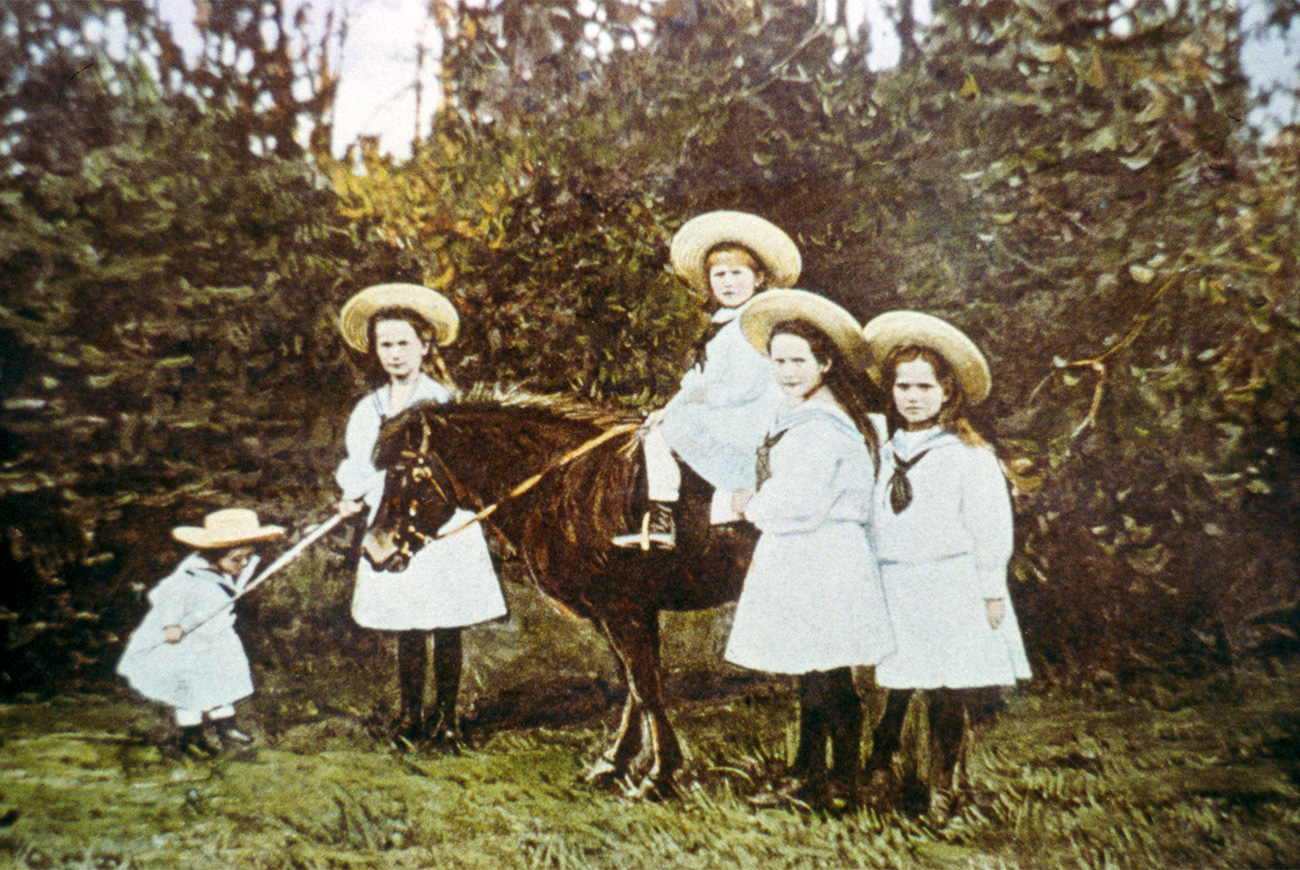 The Romanov family owned the best camera of that time  ­– a U.S.-made Kodak – and often took pictures of their closest circle and posed for group photos. 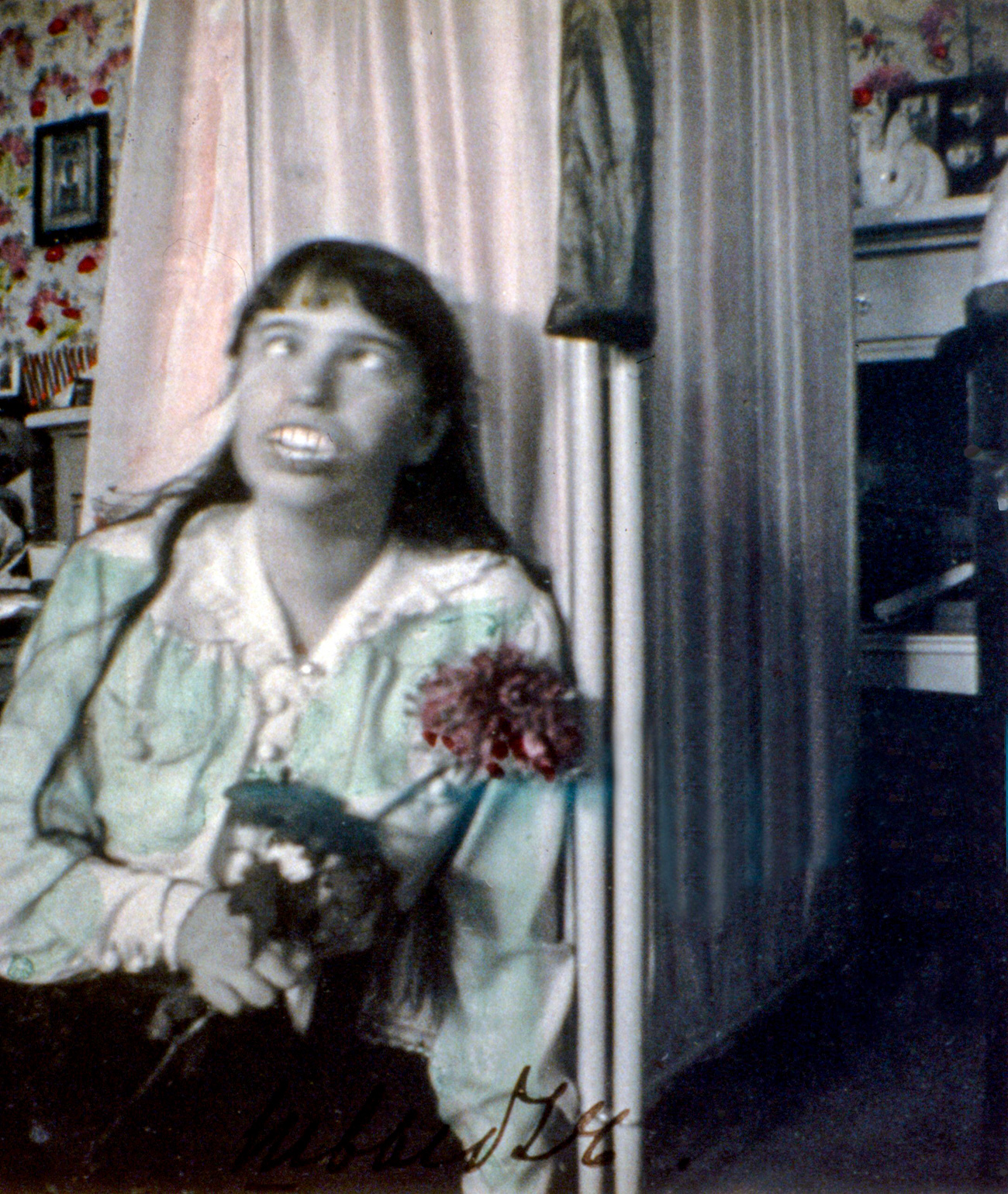 This scary photo shows a fun-loving Anastasia, the youngest daughter of Tsar Nicholas II. She was just making faces with artificial teeth in front of the camera. / Getty Images

Empress Alexandra was also very fond of photography. She ordered photo equipment from Great Britain and paid for professional photography services, which made up a significant part of the royal family’s expenditures. 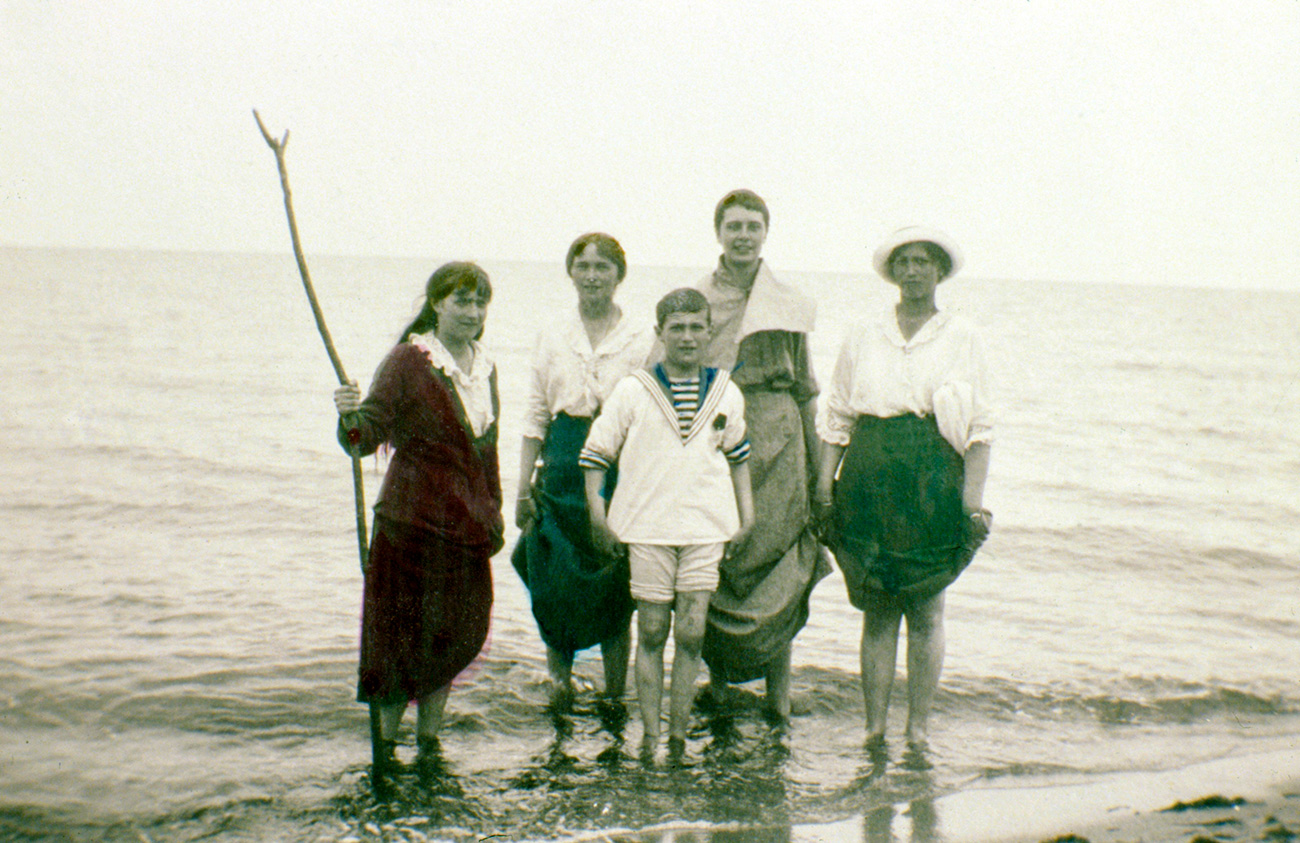 As photography became the favorite hobby of the whole Romanov family, a photo workshop was created in Tsarskoye Selo, an Imperial Residence outside the capital St. Petersburg. 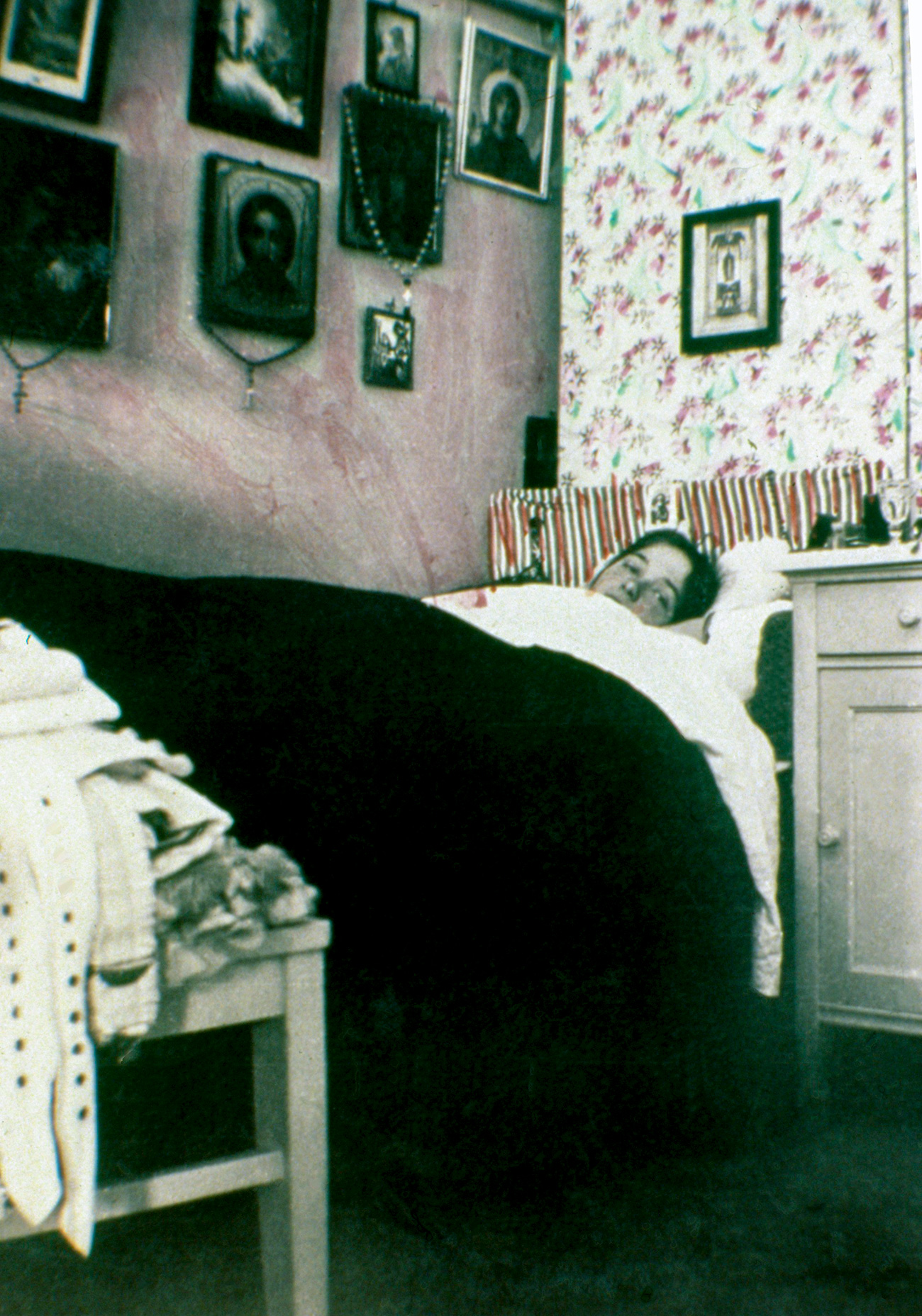 Olga in her bedroom. / Getty Images

Up to 2,000 photos were created every year in the workshop. 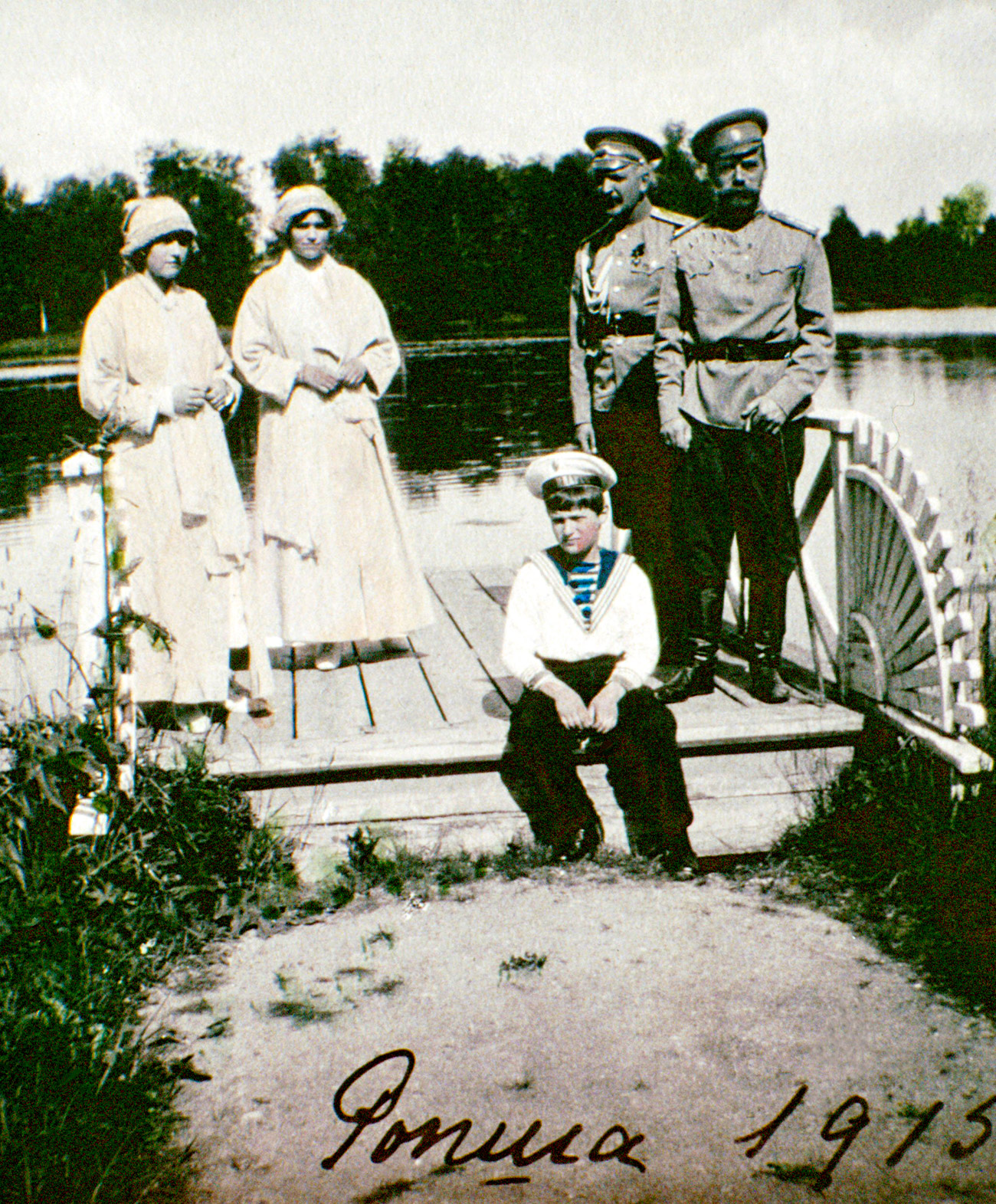 Nicholas II also owned a special camera that Kodak made for him exclusively. It allowed him to take panoramic views. 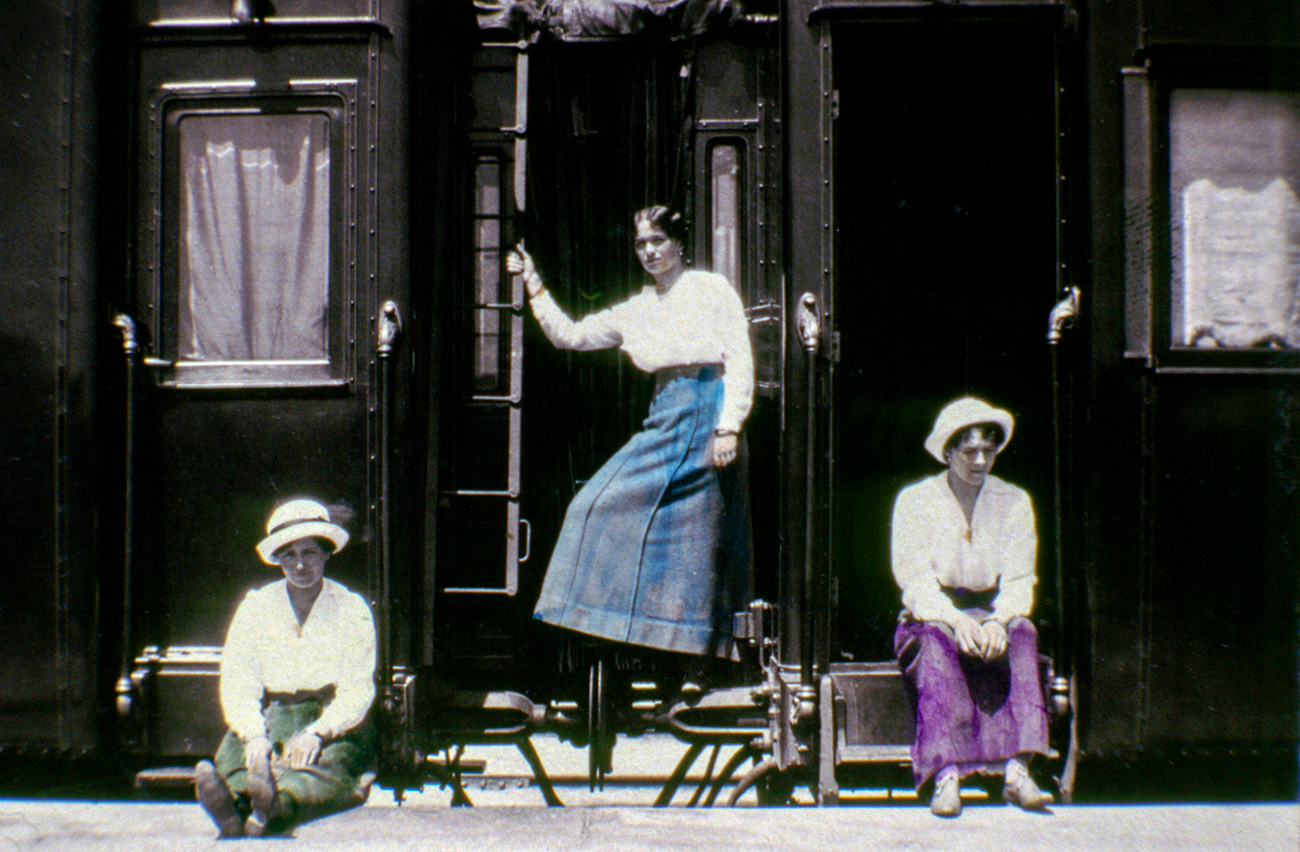 The photos taken by members of the royal family and their friends later transformed into a kind of “photo diary,” capturing their daily lives, looks and characters. 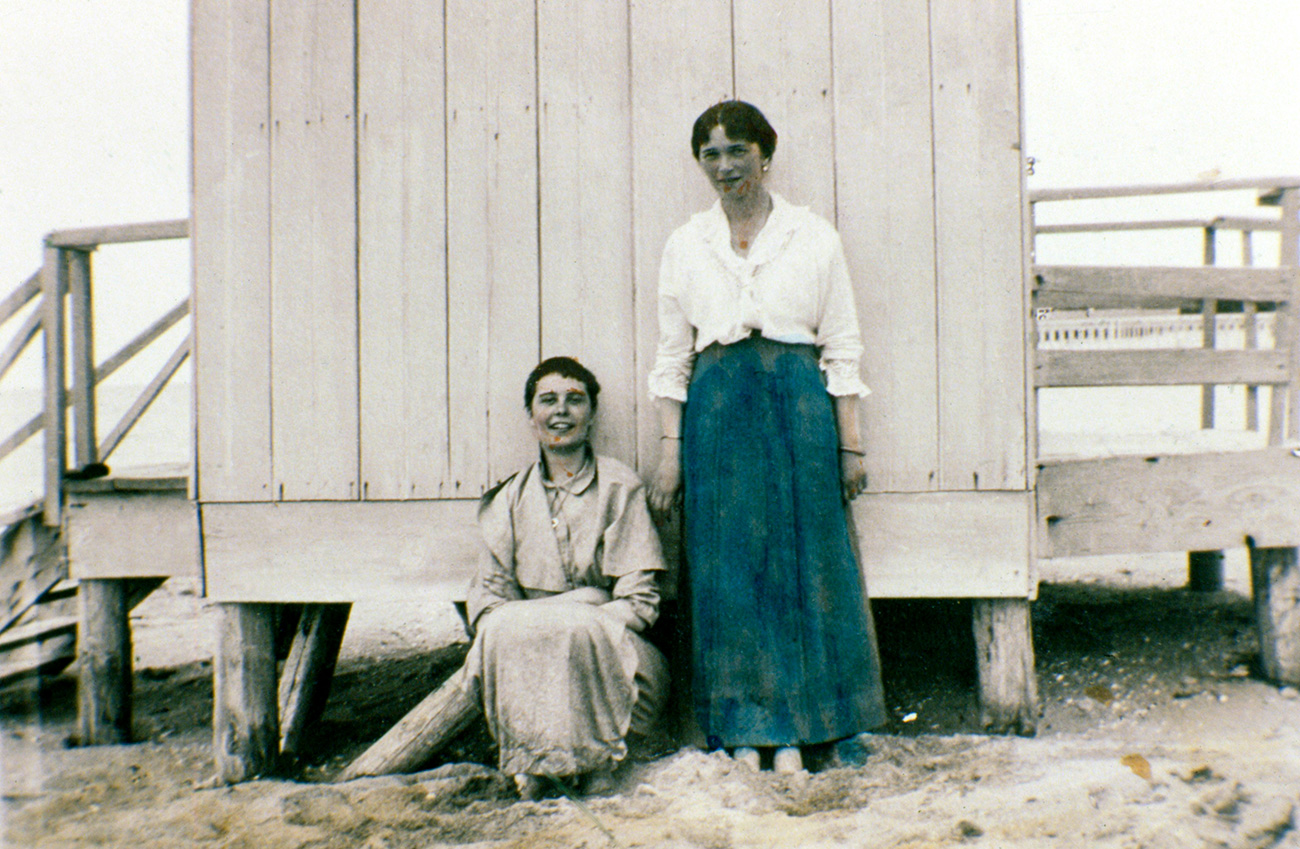 According to Nicholas II’s published diaries, the family spent many evenings together working on the photo albums. 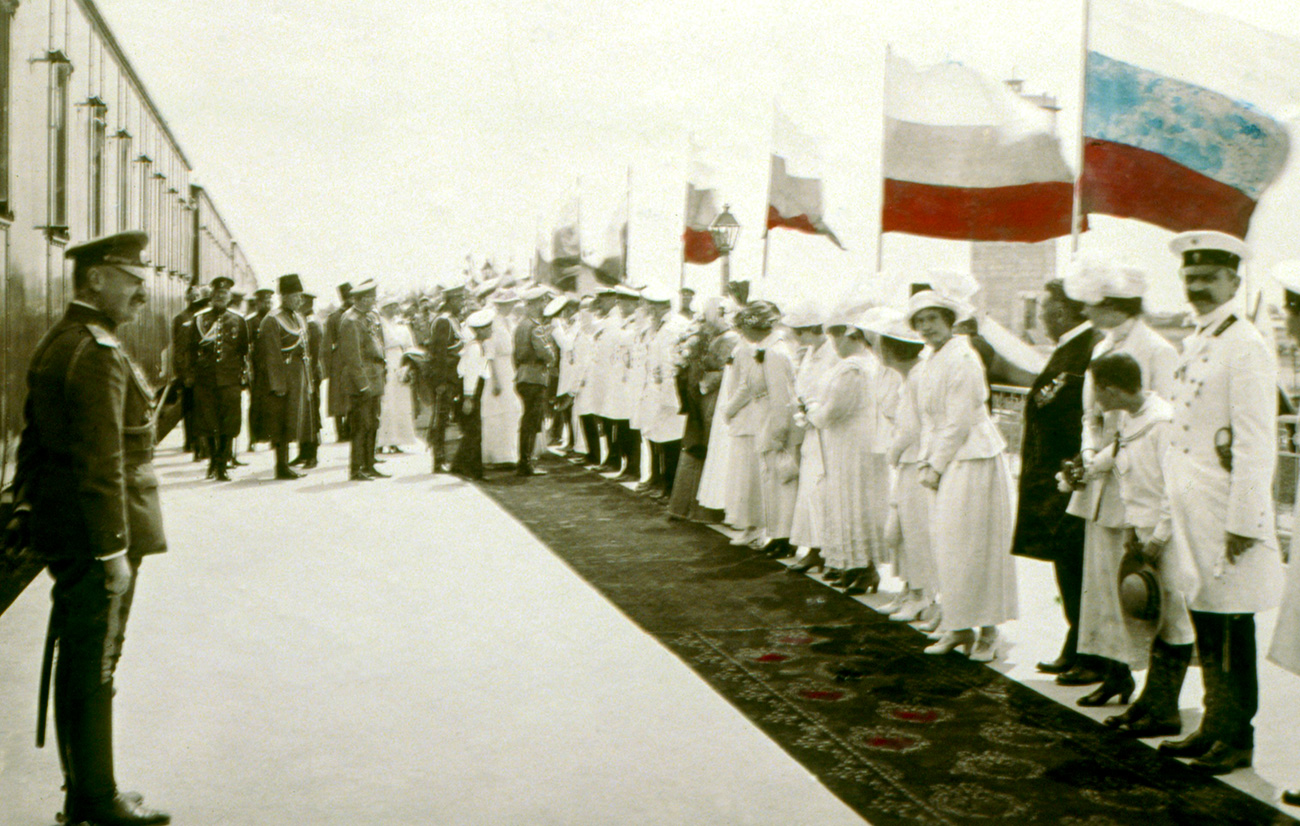 Usually, the Tsar and his daughters filed the photos themselves, putting the correct dates and places where the pictures were taken. 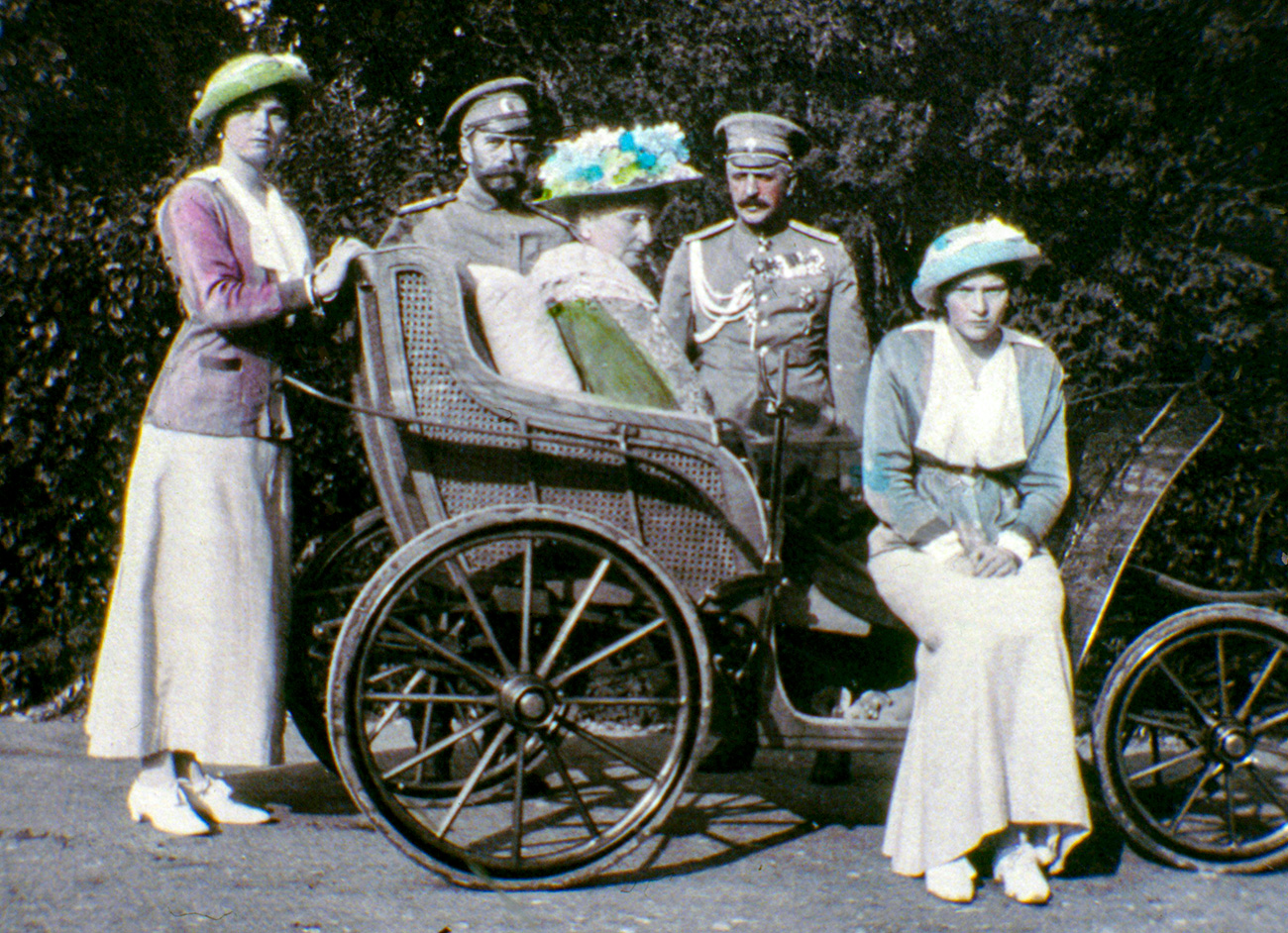 Maria and Anastasia decorated the photo albums with flowers and water-colored some of the pictures. 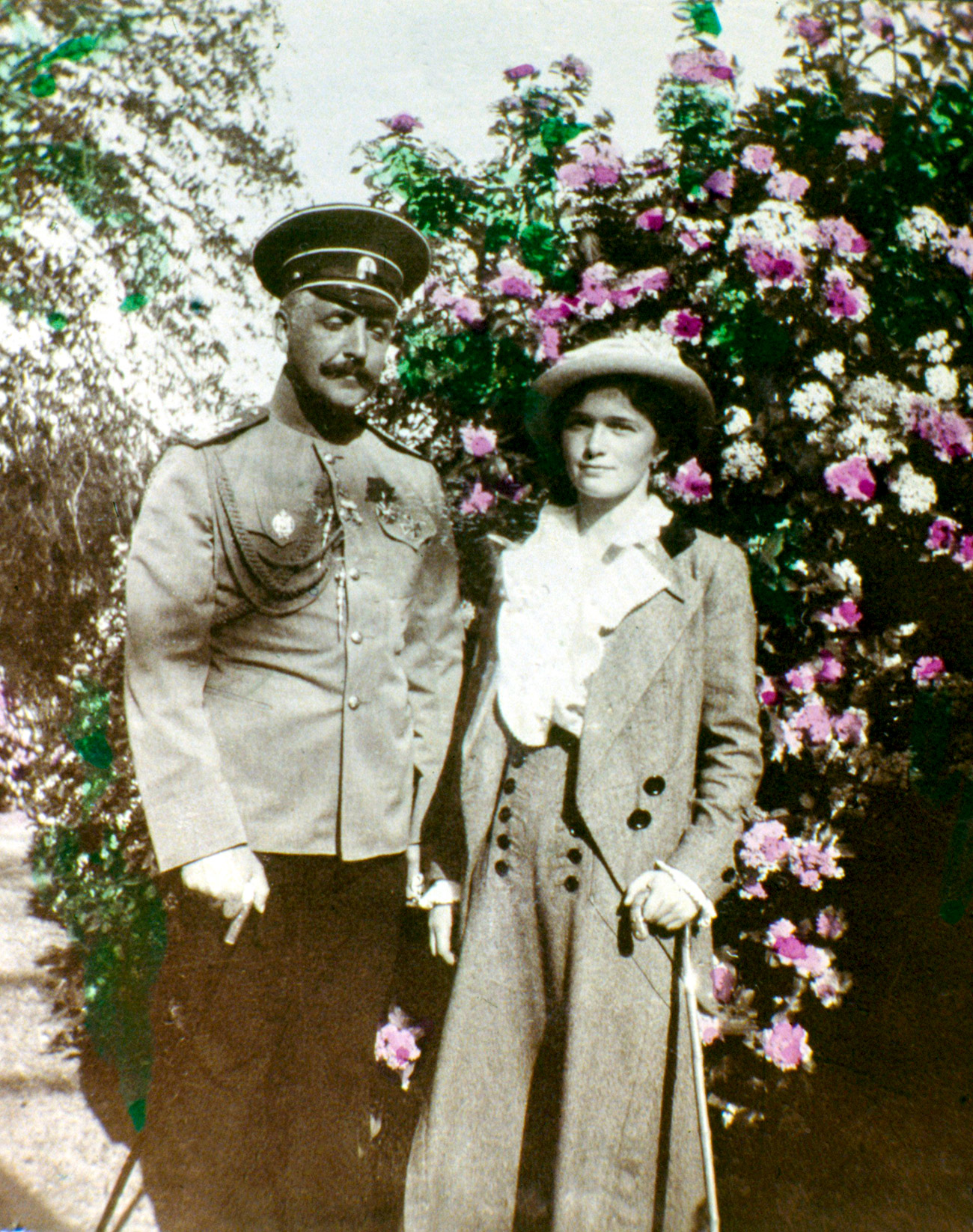 The Tsar’s beloved pastime, which connected him with his people, gives a valuable insight into his character. 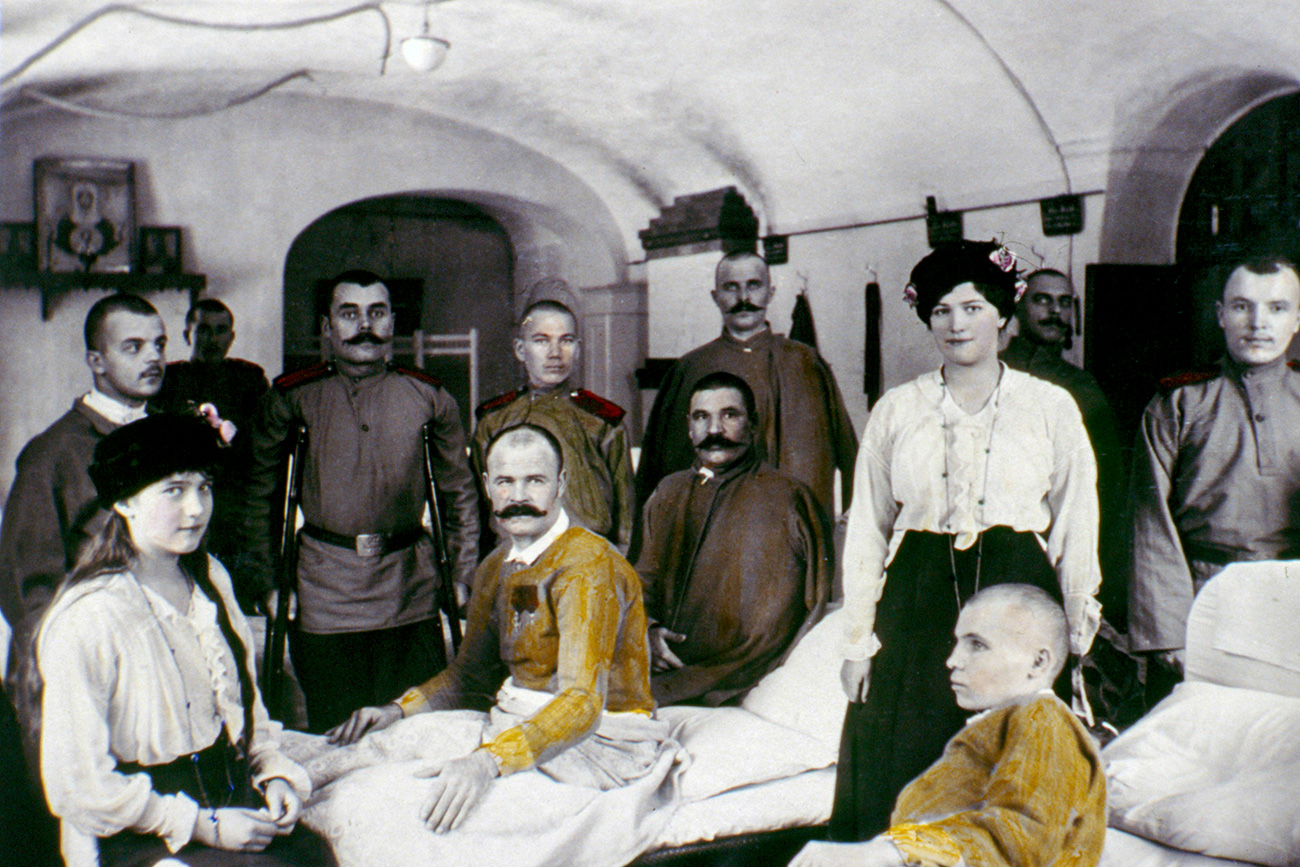 Anastasia and Maria visit wounded soldiers in a hospital during the First World War. / Getty Images

The royal photo albums contain pictures of the Tsar’s children, wife and only the closest people. 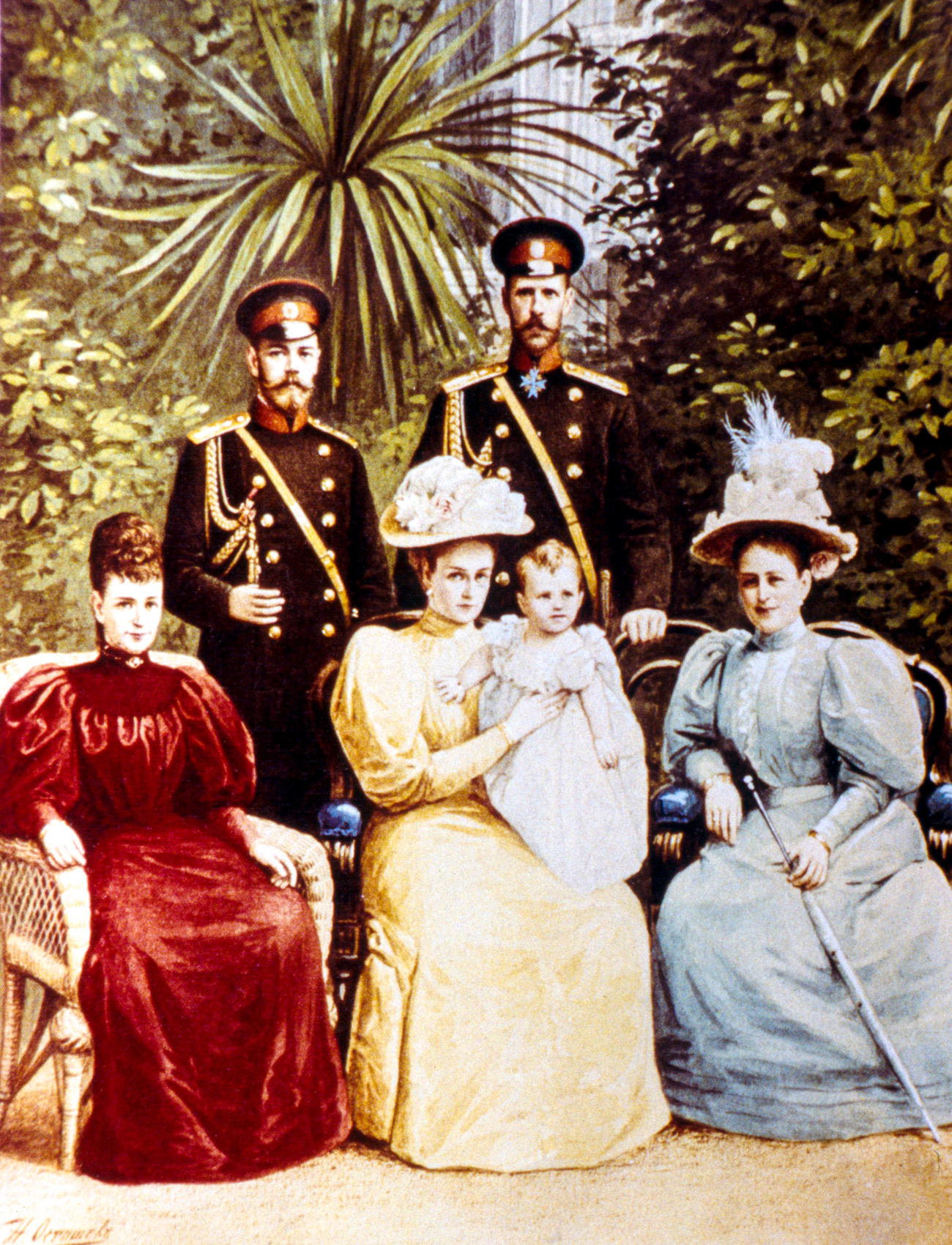 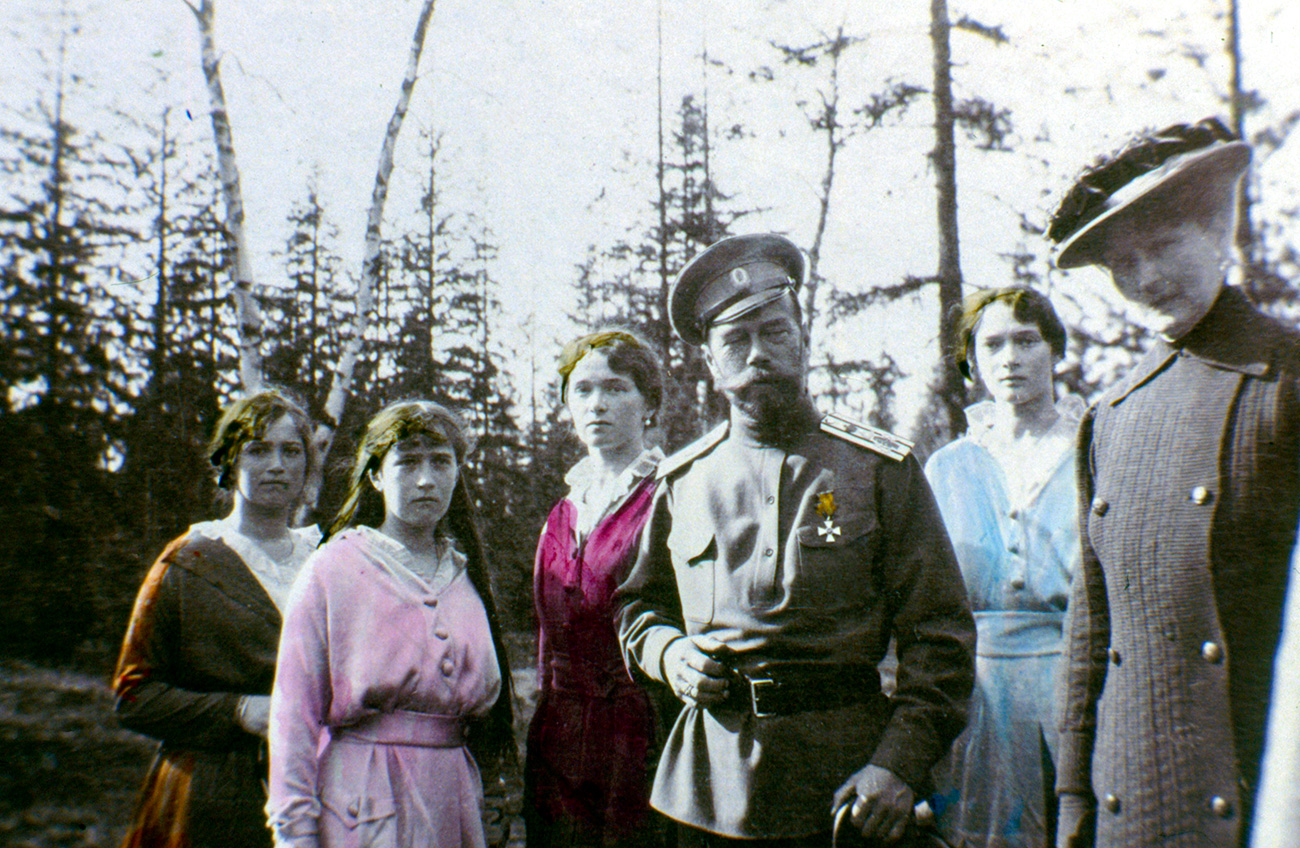 The Tsar’s camera captured only pleasant moments of the life of his ordinary and harmonious family.