Myths of Russian History: Does the word 'Slav' derive from 'slave'? 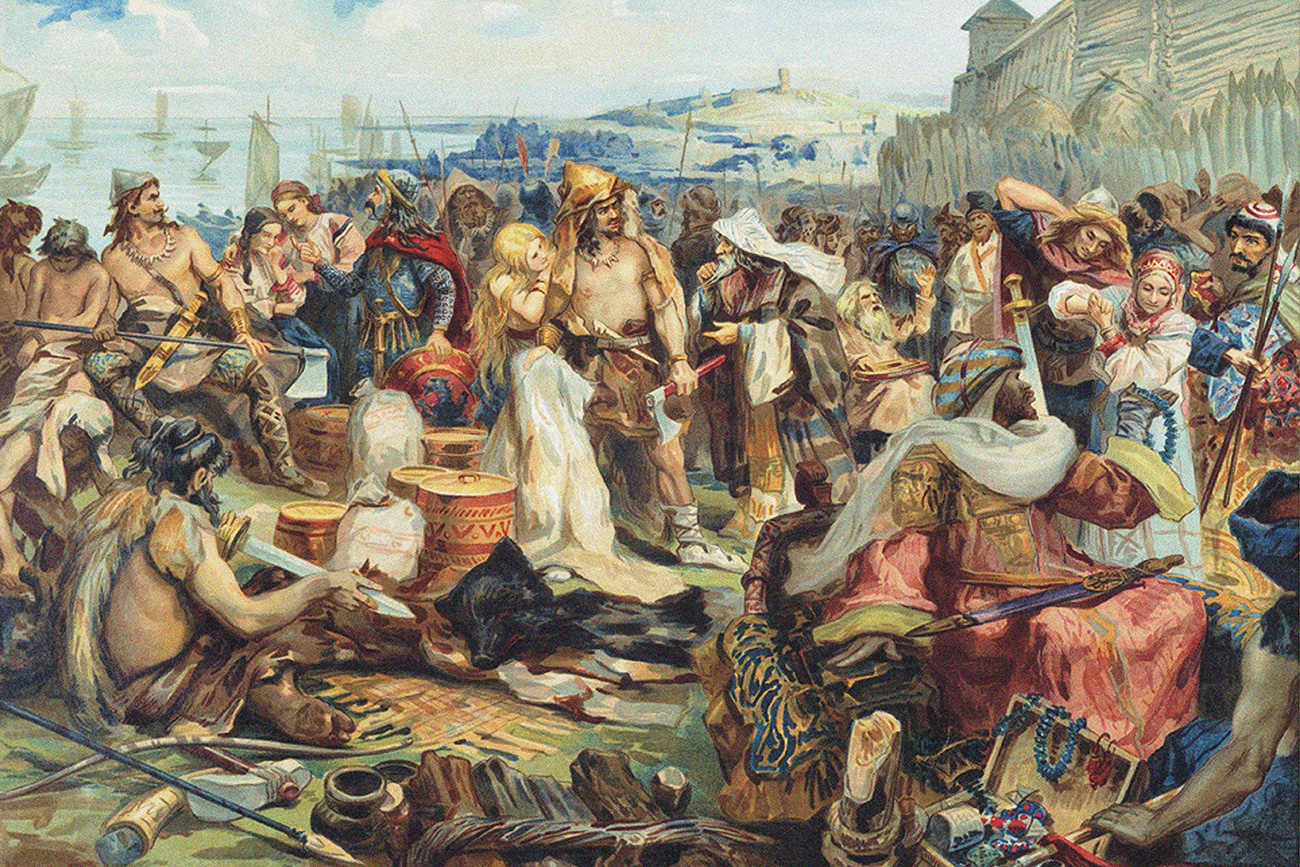 According to the Byzantine witers, Slavs "could not be forced into slavery"

Many modern western scholars believe there’s a clear connection between “Slavs” and “slaves” in English and other contemporary European languages. If one looks at the BBC’s webpage about the roots of slavery, there’s a statement that “the term `slave’ has its origins in the word `Slav.’”

“The Slavs, who inhabited a large part of Eastern Europe, were taken as slaves by the Muslims of Spain during the ninth century AD,” the BBC website asserts.

Noting that the Slavs still occupy a large part of Central and Eastern Europe, it’s important to stress that not only the BBC connects Slavs with slaves. One sees similar definitions in some online etymology dictionaries where they derive “Slav” from the Latin word that meant, “slave.” The explanation is that in the time of King Otto the Great, the Germans took many Slavs captive and sold them into slavery. This was around the 10th century, which is the time mentioned by the BBC.

Russian historian Aleksey Vinogradov argued, however, that in many European languages the form of “slave” that was close to Slav took hold only around the 13th century. At that time, there were no large-scale wars that could produce streams of Slavic slaves to Western Europe.

It’s not only in contemporary languages where the equation of “Slavs” to “slaves” was first made. As mentioned, it has origins in Latin, and the latter derives its meaning from the medieval Greek of the Byzantine Empire which started to use a form of “Slavs” in the 6th century, long before Otto the Great’s reign. It’s important to note that Slavs were referred to well before the period when the German emperor’s troops took thousands of them captive. 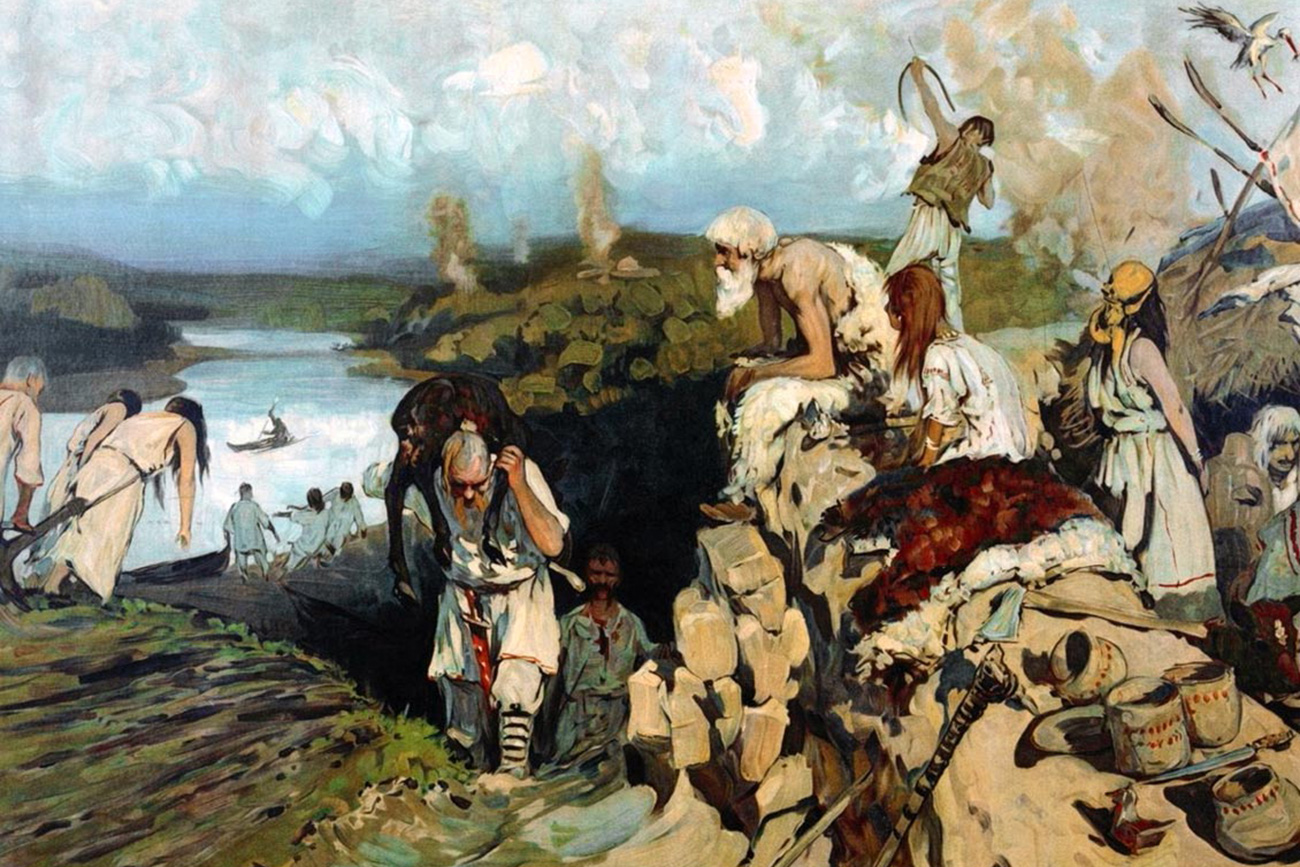 Duringthe time of Slavic expansion, they attacked the Byzantium Empire in the Balkans, destroyed Greek places and took inhabitants as slaves. Historians, such as the famous Soviet and Russian researcher Igor Froyanov, emphasized that many slaves were taken by the Slavs. As shown in sources mentioned by the historian, the slaves of this era in this part of the world were mainly Greek.

According to the prominent Byzantine historian Procopius of Caesarea, every year starting from the early period of Emperor Justinian’s reign (527 AD), the Slavs raided and took many captives and turned the land into a “Scythian desert.” Greek writers depicted the Slavs as those “who cannot be forced into slavery or subjugated in their own country.” Hence, it might be hard to imagine how the word “Slav” originated from “slaves.”

One starts to wonder how then to explain this similarity of “Slav” and “slave” in Byzantine Greek? One explanation is that the two are just homonyms; they sound similar but have different meanings. But then, where does the Greek “slave” come from? It is argued that it originated in the word for plunder or taking war booty(skyleuein).

At the same, it’s worth pointing out there’s no consensus on the issue of the etymology of “Slav.” Some time ago there was a popular theory according to which the word derived from slava, “glory.” This was a Slavic reaction to the “slave approach,” but the majority of historians do not accept this.

In fact, the most popular version sees “Slavs” as deriving from slovo, “word,” (meaning “people who can speak our way”). There are also historians who tie the etymology of “Slavs” to the ancient Indo-European word, slauos, which meant, “people.”

Read more: Russians turn to their Slavic roots for inspiration and identity