Where did ancient Slavs go after death? 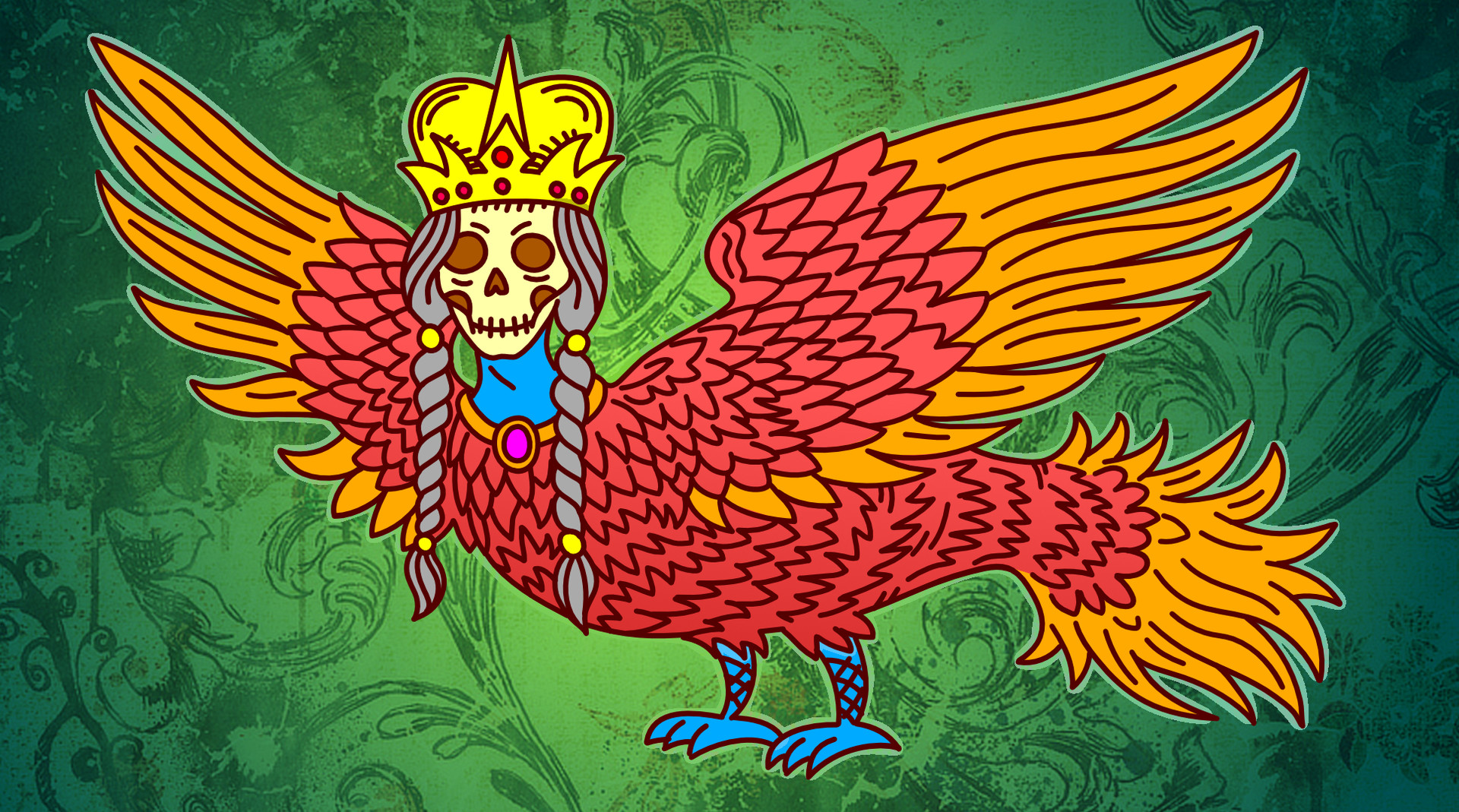 Grigoriy Avoyan
We don’t know for sure, but they thought they’d have to cross a mystical ‘stinking river,’ and wait for reincarnation in a parallel world.

What happens when a man dies? The search for the afterlife has perplexed each generation of every faith on Earth, and the ancient tribes living on the territory of modern Russia had their own answers to these eternal questions of human existence.

Ancient Slavs believed the world of the dead was shielded against the world of humans by a mystical river called Smorodina. This less famous version of the river Styx also formed a border between Earth and the Underworld in the Slav’s concept of the afterlife.

Instead of Kharon the ferryman who carries souls of the deceased across Styx, ancient Slavs had no assistant to guide them and had to rely on other means to find their way to the Underworld.

Ancient Slavs cremated their deceased only at dusk. The setting sun, they believed, was traveling to the Underworld, and the soul of the dead would follow its trail and reach its destination without taking a wrong turn and getting lost.

Ancient Slavs believed the River Smorodina gave off a strong stench that was repulsive to humans. Hence the river’s name, which means, ‘stench’ (smrad).

The only way a soul could cross the river was via a mystical bridge, Kalinov Bridge. The Ancient Slavs thought the bridge glowed with heat because the ‘stinking river’ also burned with fire. To complicate the passage from Earth to the Underworld, Kalinov Bridge was where lived the dreaded beast, Chudo-Yudo.

Although the passage to the Underworld terrified ancient Slavs with all sorts of dangers, their image of it as a whole was surprisingly benign.

The tribesmen believed that the dead left the human dimension only to return in the future, though in the body of a different person.

Slavs called the world of the humans, Yav’ (translates as ‘visible reality’), which they considered a material world, a dimension where humans exist along with everything that surrounds them.

When a man died, his soul was believed to leave Yav’ and travel to a parallel Underworld known as Nav’. Unlike the Christian tradition, ancient Slavs did not distinguish between Heaven and Hell, and saw their deceased off to Nav’ (translates as ‘dead’), the only place a soul of the deceased could go and where other creatures resided as well.

The last component of this particular image of the universe was known as Prav’. Ancient Slavs believed it was a dimension occupied by gods. Outstanding humans also had the chance to enter Prav’, though it would require a mortal to live a particularly righteous life.

While Christians have no way to escape Hell or leave Heaven, ancient Slavs did not like to confine themselves in one particular dimension, be it Yav’, Nav’, or Prav’. They believed the souls of the dead would eventually find their way back to Earth in the body of a descendant or an animal.

Passage to the Underworld was not always a smooth journey for ancient Slavs. They also had their own devil. Read about the ancient Slav devil and the God of Thunder here.