Who lived in Russia before the Slavs? 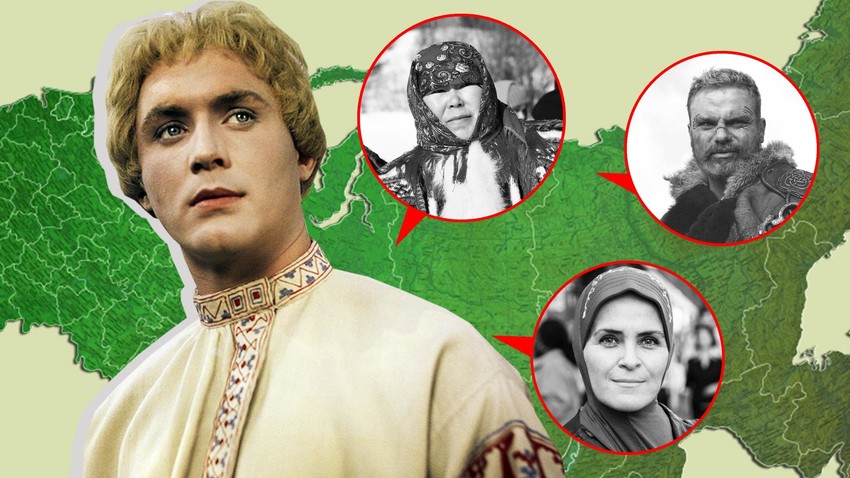 The prehistory of the lands currently known as Russia is dark and full of uncertainty. Before the 6th century AD, there are no records or sources on the history of these territories, so all the information we have comes from archaeological and linguistic evidence, and is still widely debated. In this article, we put together hard facts and hypotheses.

READ MORE: When was Russia founded?

The Arya people of Yamnaya culture (IV-III milleniums BC) 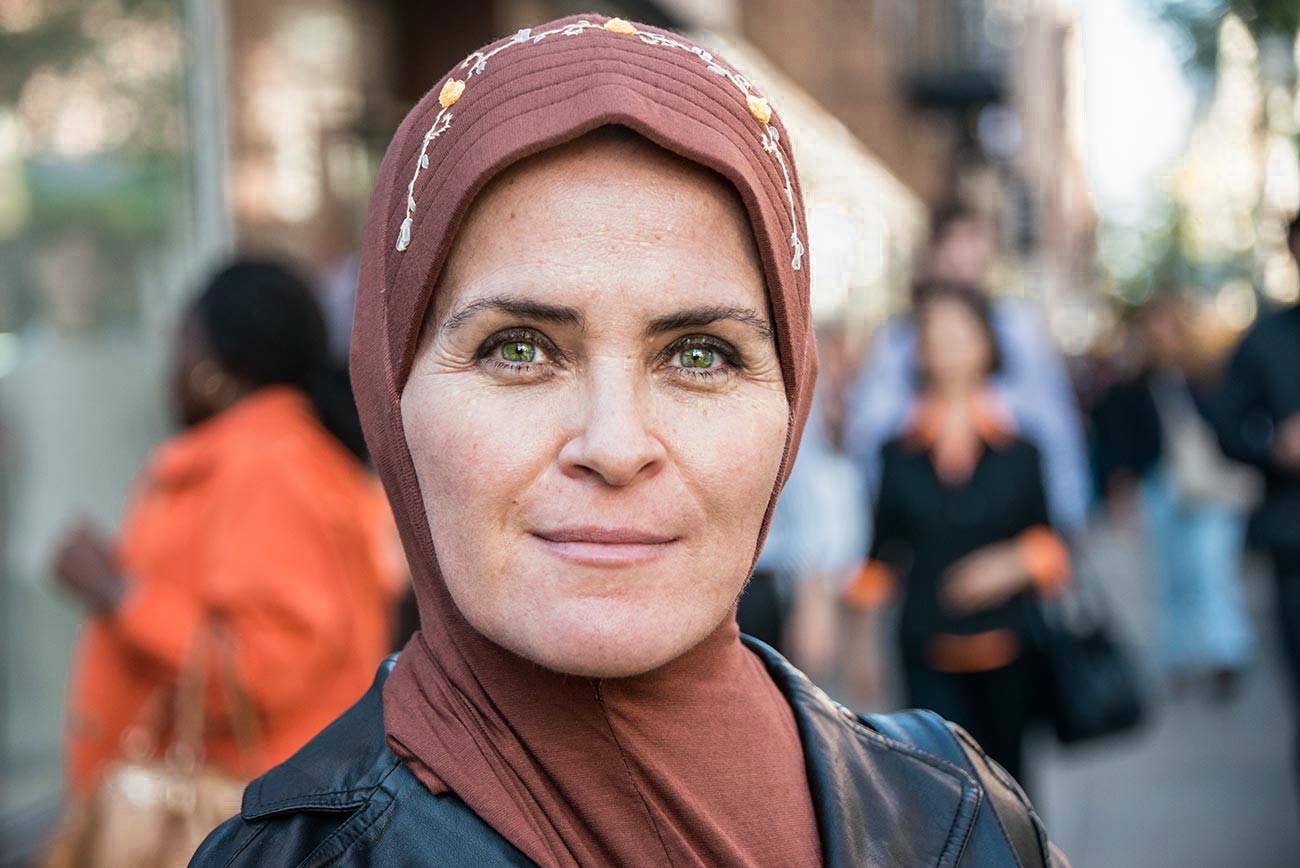 Indo-Europeans were neither a race nor an ethnic group – they were people that spoke proto-Indo-European languages. That’s all we know about them for certain – and this fact was proven by linguists. In IV-III milleniums BC, Indo-Europeans lived in the Pontic-Caspian steppe.

Archaeological evidence shows that these people belonged to the Yamnaya archaeological culture (“the culture of pits” in Russian), also known as Pit Grave culture or Ochre Grave culture – that means they buried their dead in pits under kurgans in the supine position, with bent knees. The bodies were sprinkled with ochre. Inside these burials, remains of domesticated cows, horses and pigs were found, as well as details of ancient carts, dating to as early as 3200 BC. 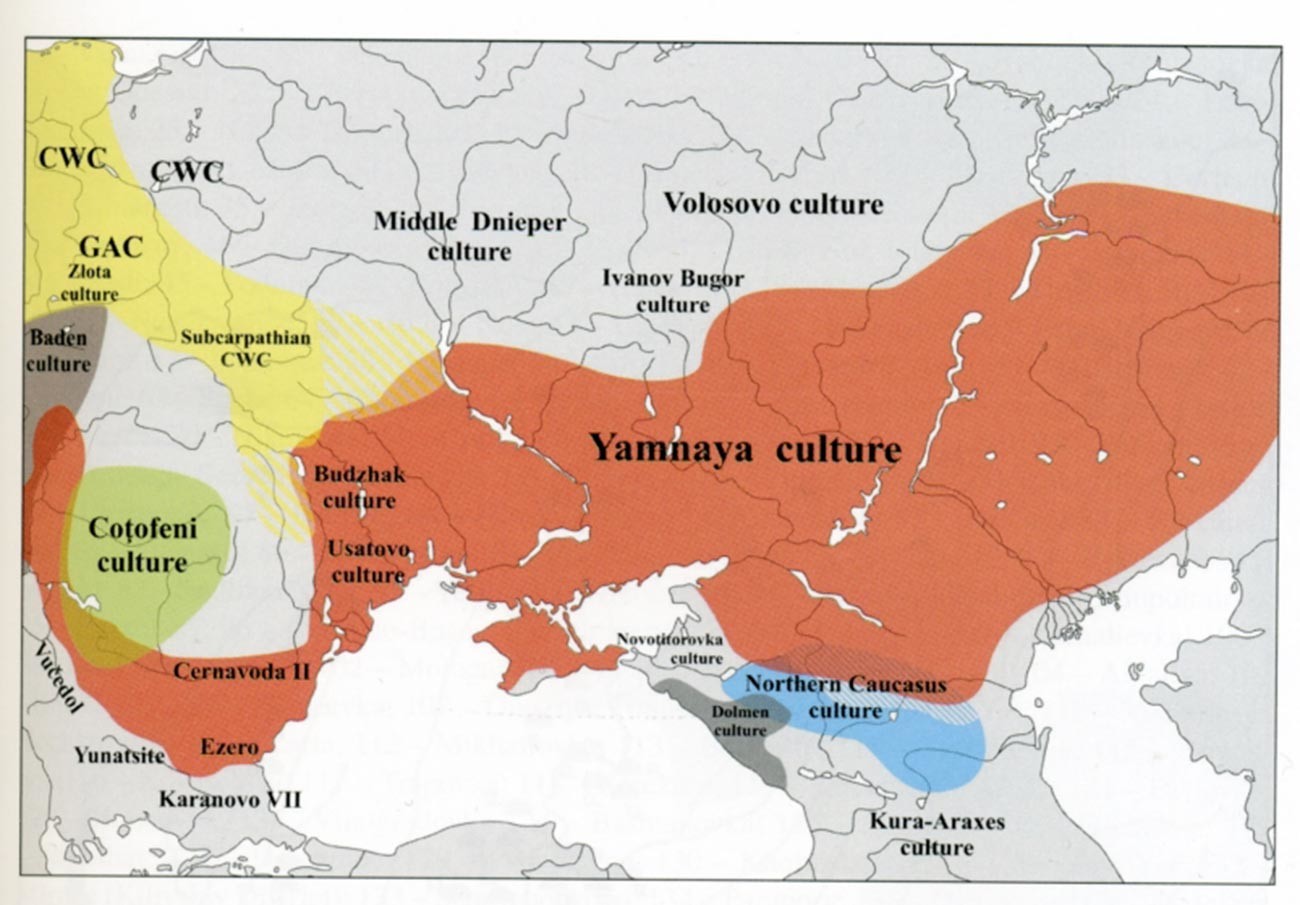 Largest expansion of the Yamnaya culture.

Judging from linguistic evidence, these people belonged to the Arya culture, and were of Indo-Iranian origin. They were localized in South-Eastern Europe, which is evidenced by the fact their language contained terms for lion, monkey and leopard. Scientists believe the Pontic steppe was the place where, in the III millennium BC, Indo-Iranians (Arya) split into two distinct branches. 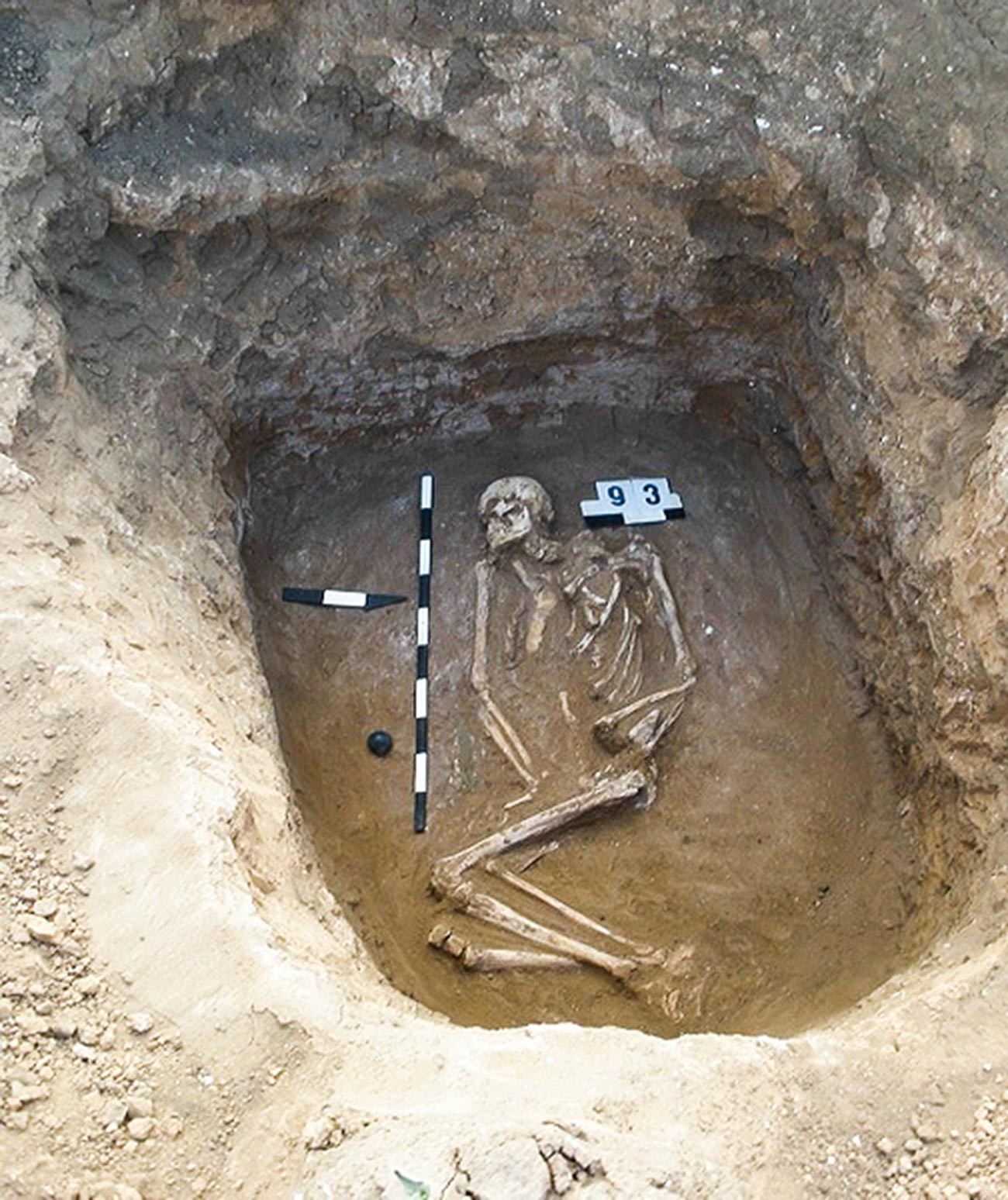 The first branch, Indo-Aryans, later migrated East of the Caspian sea, eventually reaching India and the western parts of contemporary China. The second branch, the Iranians, migrated south and west of the Caspian, and later formed their ethnic state - Iran (Persia). The word “Iran” first appears as airyānąm in Avestan (an early Iranian language), literally meaning “the land of the Arya.” 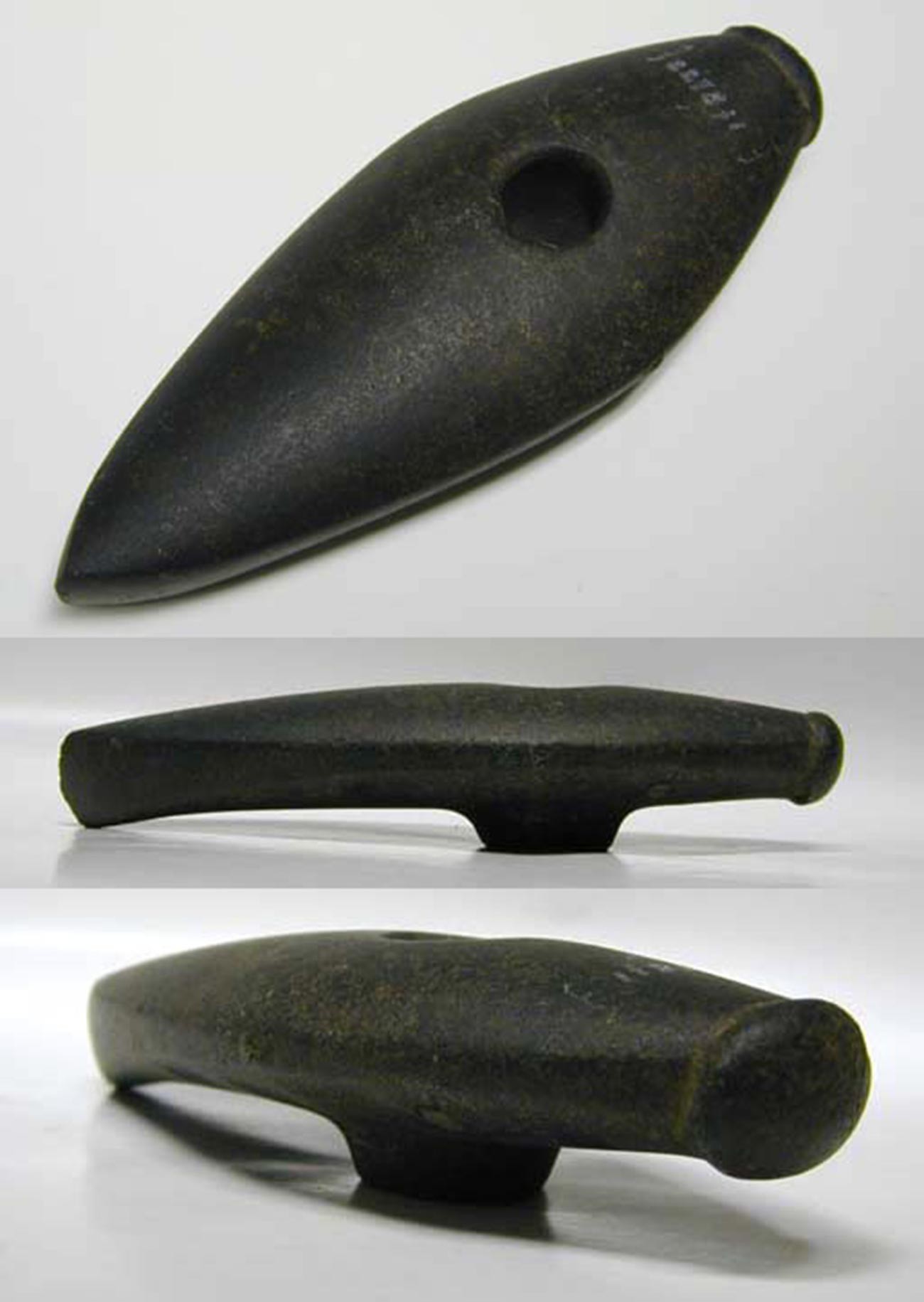 The Corded Ware culture in the II millennium BC occupied a vast space in Europe from the Rhine to the Volga region. Their customs take their roots from the Yamnaya culture, and its people are considered the progenitors of Baltic and Slavic tribes. The Corded Ware culture was distinguished by two main traits: the men were buried with a battle axe, and corded ware pottery of different kinds was used.

This proto-European culture spawned a lot of subcultures of regional origin. These people hunted, domesticated forest animals, and often waged wars on each other. A great many battle axes were found in the fields, outside burial areas, which indicates military clashes. 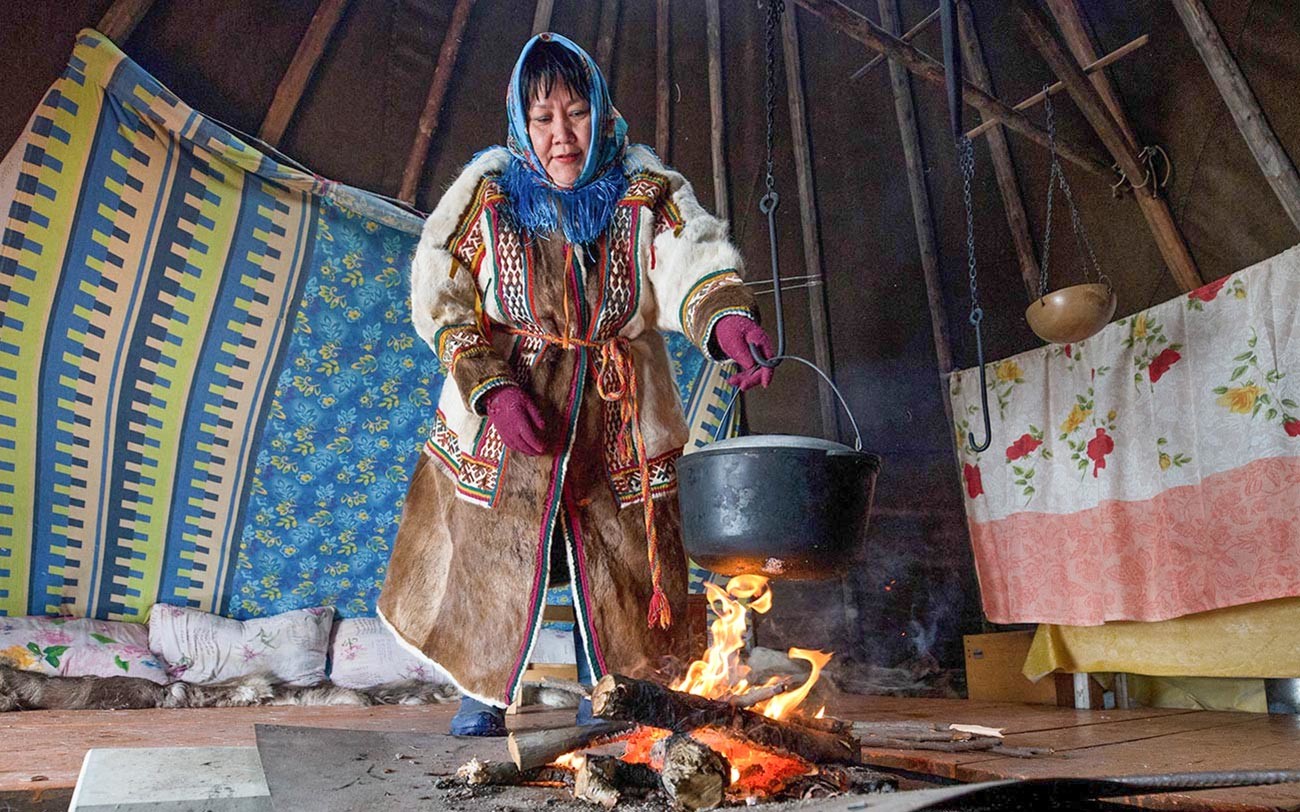 These people were fishermen and hunters. They used nets and dams, as well as a bow and arrow. They hadn’t learned to domesticate animals yet, but did keep dogs. As a means of transportation, they used boats and skis, as well as sleds for transporting their kills.

READ MORE: 4 places in Russia where the remains of lost civilizations can be found

The people who spoke Proto-Uralic later split into Finno-Ugric and Samoyedic peoples. These tribes occupied the Central and Eastern Central Russia, as well as the area to the East of the Ural mountains. In the II-I millennium BC, they started communicating with the Balto-Slavic tribes of Central Europe.

Scythians (I millennium BC) 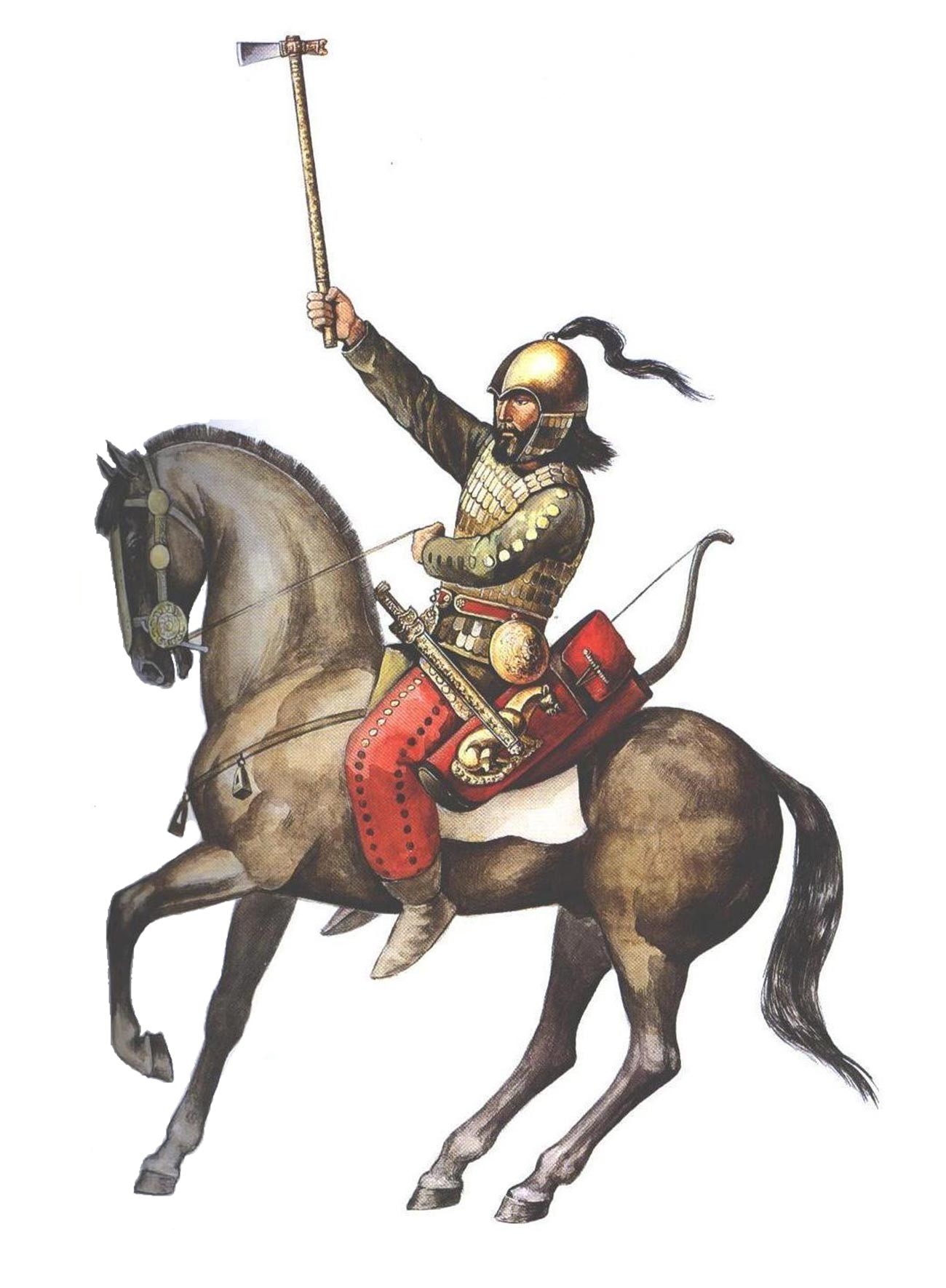 A reconstruction of a Scythian warrior rider, VII-VI century BC.

Scythians were an ancient nomadic people who dominated the Pontic steppe in the 7th- 3rd centuries BC. They are distinguished by the method of burying their warrior riders, which involved the so-called Scythian triad – weapons, horses’ bridles, and jewelry.

The Scythians’ name translates roughly as “shooters (archers).” They are widely mentioned in written historical records of the Near East and Ancient Greece, most notably by Herodotus. In the VII century BC, the Scythians invaded Media, Syria, Palestine and, according to Herodotus, "dominated" in the Near East. Their homeland, however, stayed in the Pontic steppe region. Aside from military conquest, they actively traded with the Ellinic world in cattle, bread, furs, jewelry and luxury items, and slaves. 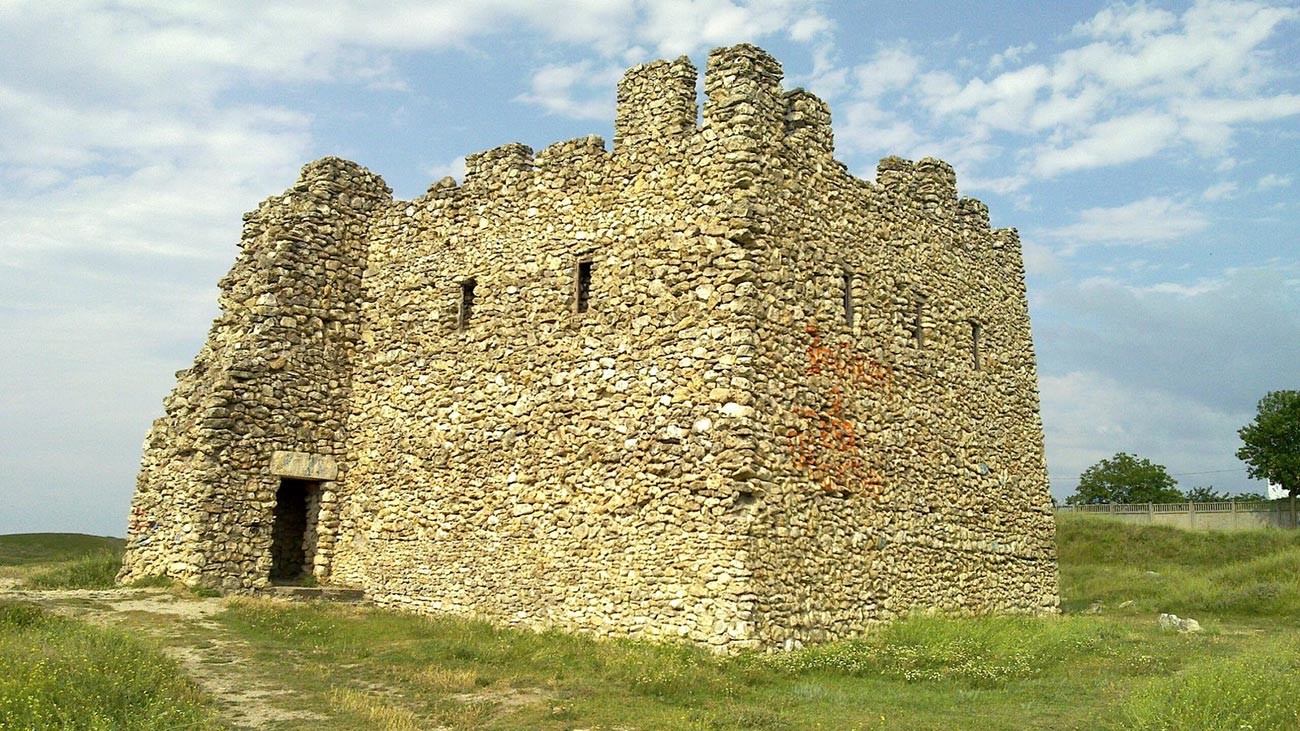 Ruins of a fortress tower at Scythian Neapolis.

The Scythians formed a congregation of tribes ruled by kings. One of their capitals was located in Zaporizhzhia Oblast of contemporary Ukraine. Another later capital, called the Scythian Neapolis, was located in the Crimean Peninsula, near present-day Simferopol. 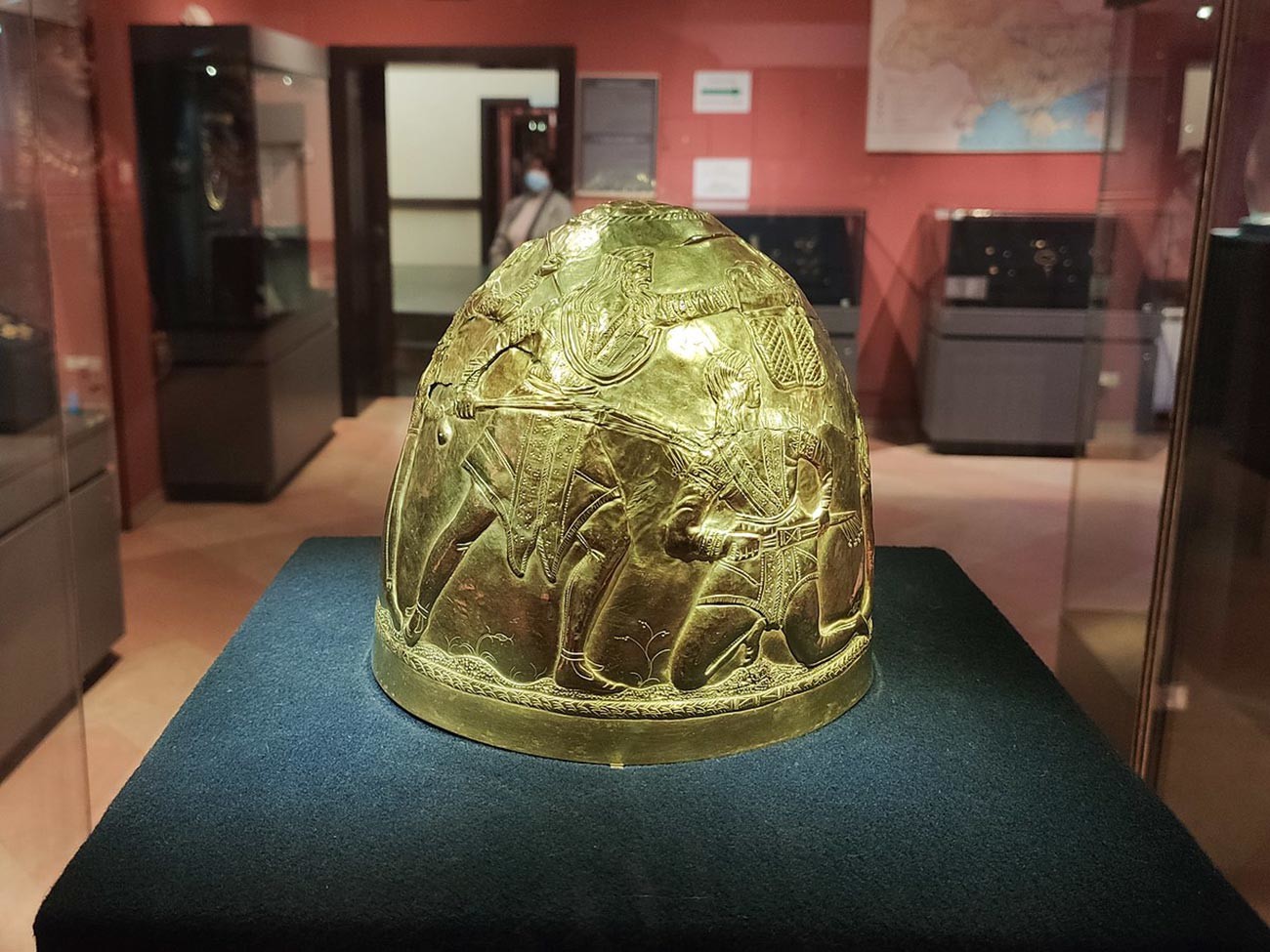 This late Scythian kingdom existed until 3rd-4th centuries AD and was destroyed by the Goths. Eventually, the Scythians dissolved during the Barbarian Invasions of the 4th-6th centuries AD.