When was Russia founded? 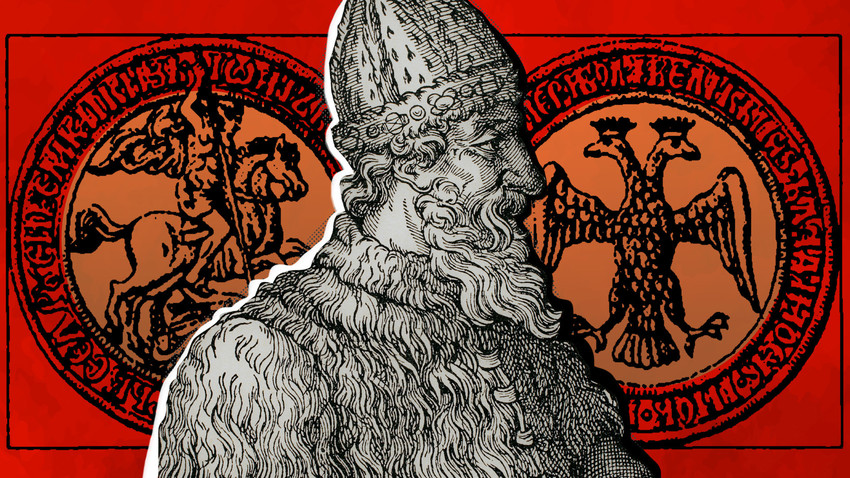 Ivan III against the backdrop of the State Seal of the Moscow Tsardom.

There’s more than one answer to the question, “When was Russia founded?” because there were, so to speak, several different Russian states throughout the course of history.

The Rosses and the first mentions of Russia 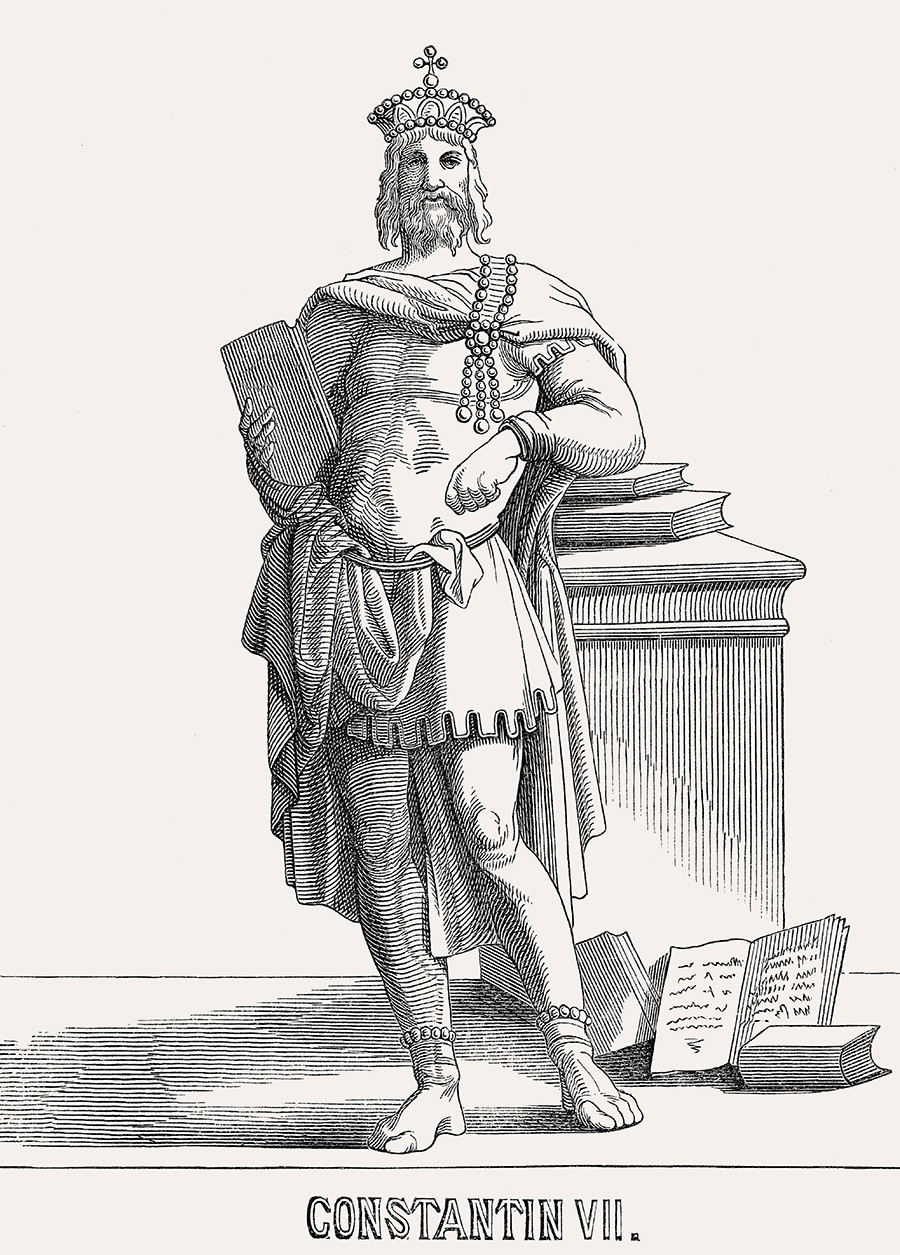 The first date is 862, when Rurik (and, probably, his brothers or aides Truvor and Sineus) was summoned by the people of Novgorod to rule over their lands and protect them from enemies. Historians trace the history of the Rurikid dynasty from this point in time.

However, foreign chronicles referred to the people who lived in the Northern Black Sea region as “Rosses” (росы) even before 862. The Annals of Saint Bertin, covering years 830-882, mention “people of Ros” and their king under 839. Then in the 10th century, Byzantine Emperor Constantine VII Flavius Porphyrogenitus (905-959) mentions pechenegs (nomadic people of the Northern Black Sea region) waging wars on Rosia and attacking their capital, Kiev.

So, the first mentions of ‘Rosses’ and their land refer to the Kievan Rus’, a loosely organized state with a capital in Kiev that existed in the 9th-13th centuries and later crumbled under the pressure of the Mongol-Tatars who invaded the Kievan lands in the 13th century. The Mongol-Tatar invasion eventually made the Russian princes consolidate their powers in the North-Eastern lands of Central Russia. 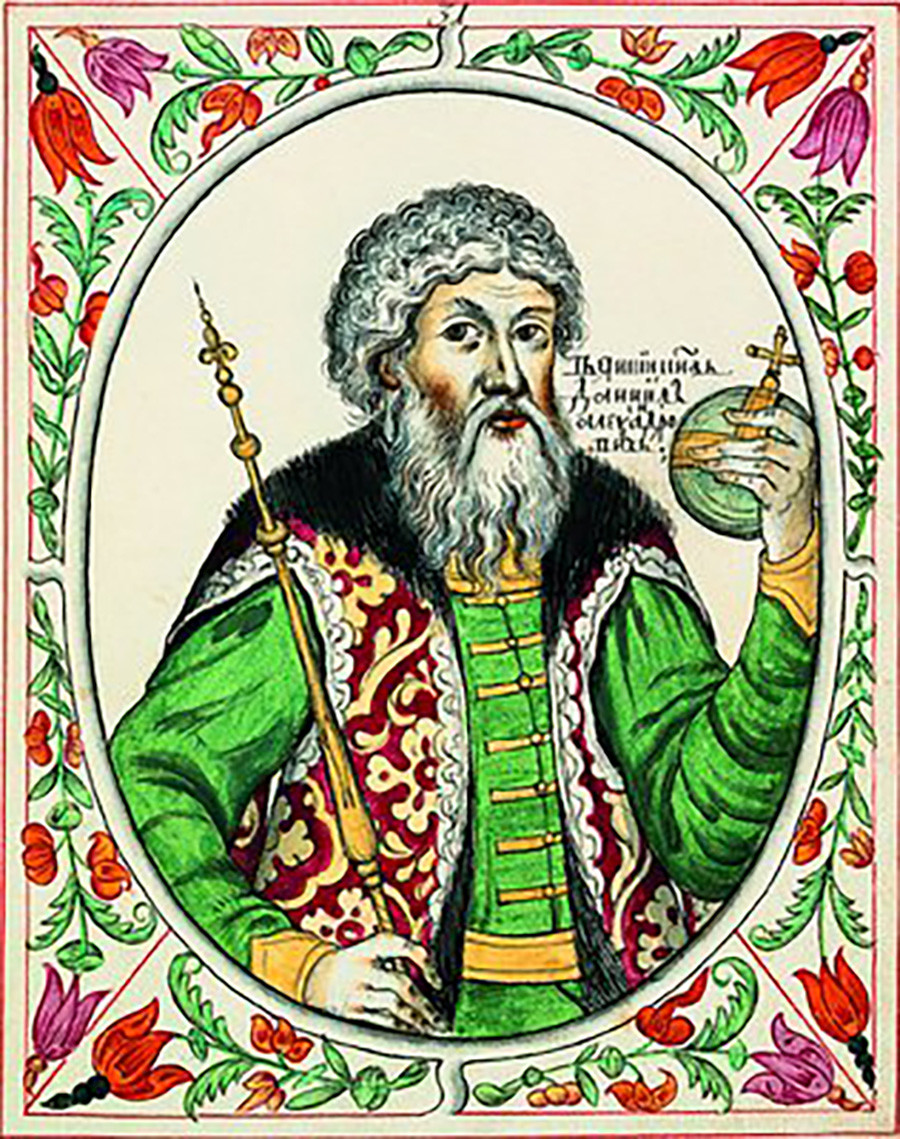 In the 13th century, Daniil Aleksandrovich (1261-1303), a Rurikid, became the first ruler of Moscow as a prince. From this time on, and especially under Daniil’s son, Ivan Kalita (1288-1341), Moscow became the most important city of North-Eastern Rus.

Moscow began leading the struggle of the Russian duchies against the Mongol-Tatar state of Golden Horde, with the Battle of Kulikovo (1380), won by a Moscow prince Dmitry Donskoy (1350-1389), being the first major victory of Russian duchies, led by Moscow, over the Mongol-Tatars. Historians agree that the struggle against the Golden Horde was one of the main reasons for the consolidation of the Russian lands under the power of Moscow and the formation of the Moscow Tsardom. But it wasn’t yet called Russia!

Ivan the III, the creator of the Moscow State 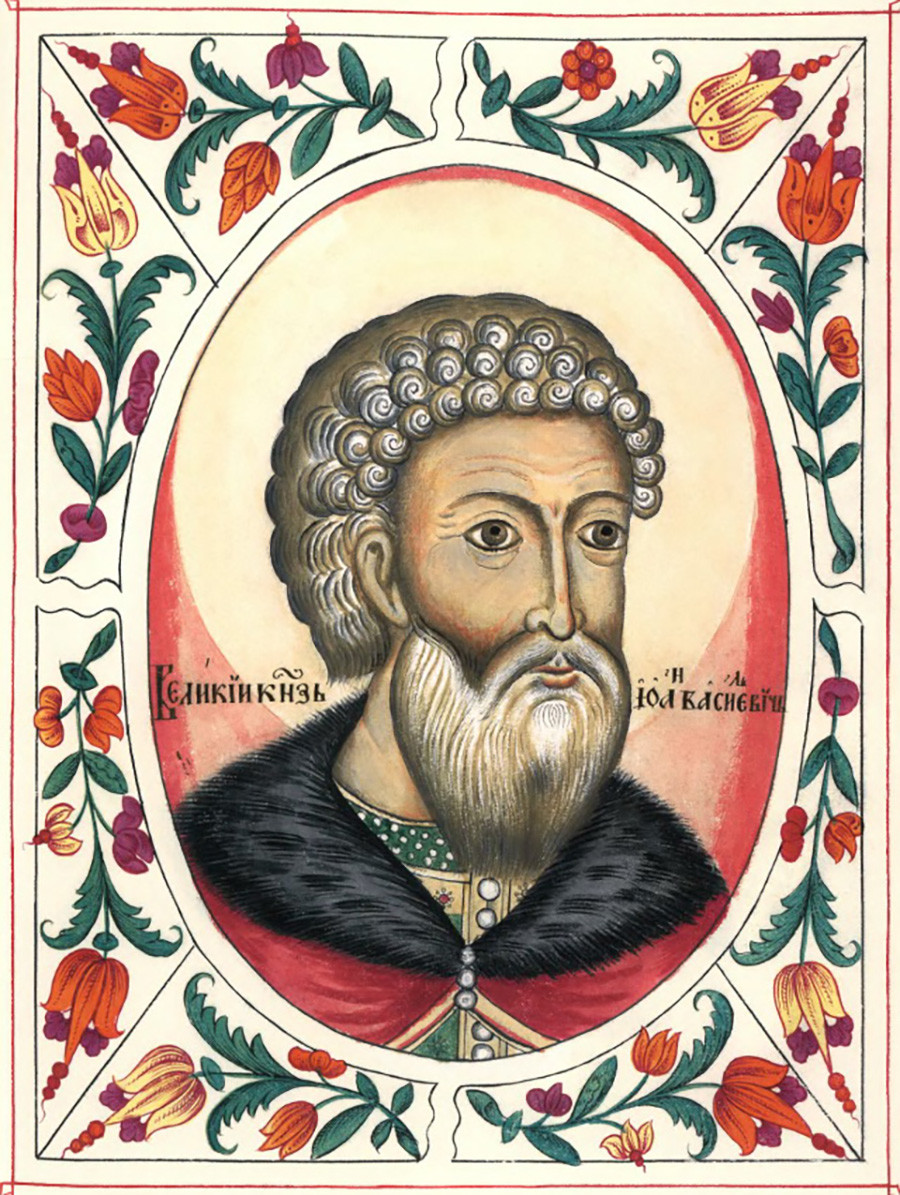 By the mid-15th century, Moscow had become so strong that it managed to gather Russian princes and their forces into one army that successfully carried out a standoff against the army of the Golden Horde known as the Great Stand on the Ugra River. The forces of Moscow were led by Grand Prince Ivan III of Moscow (1440-1505), who bore the title of Gosudar’ (ruler) of All Rus’.

Ivan III was the man who finalized the formation of the Moscow State with several powerful reforms. During his rule, the Moscow Kremlin we know today was built by Italian architects, including the creation of the Dormition Cathedral, the biggest and most richly decorated cathedral in the Russian lands of the era. Also under Ivan III, the Code of Law (Sudebnik) of 1497 was introduced, thus creating a unified legal environment for the citizens of the Moscow State, and the two-headed eagle was applied as the coat of arms of this state – it appeared on the Great Seal of Moscow created in 1497. 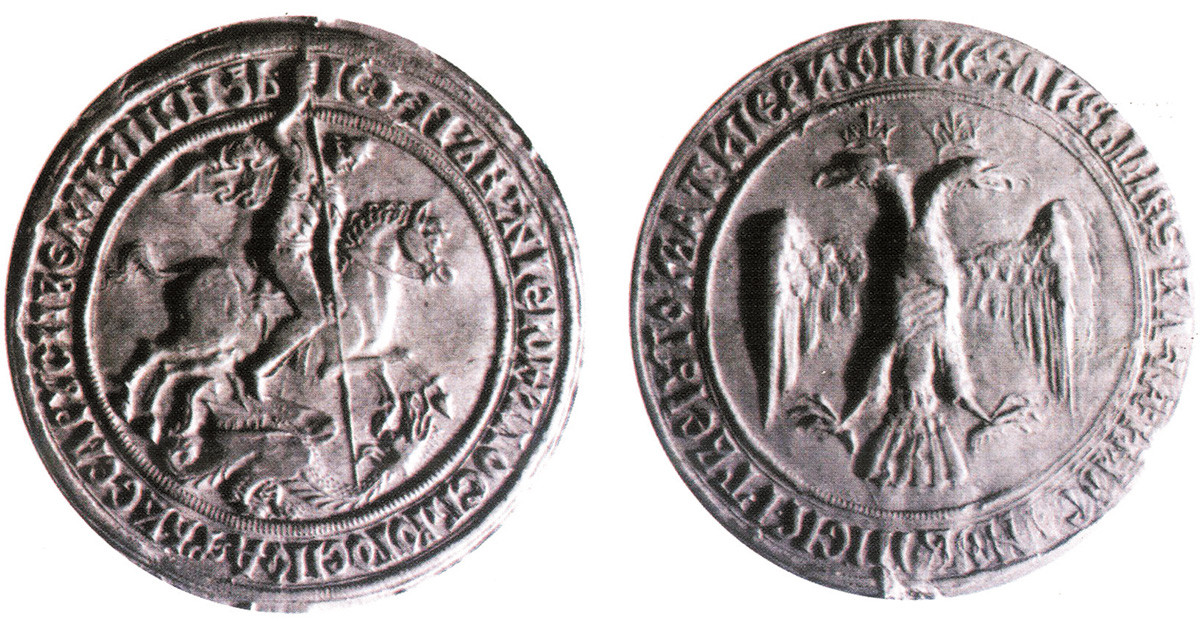 Ivan III was also the first Moscow ruler to use the title “Tsar” in his diplomatic correspondence – a title that earlier was used by Russians in reference to the Khans of the Golden Horde. So, using this title in reference to the Grand Prince of Moscow finalized the appearance of an independent Moscow State on the political map of Europe.

In 1547, when Ivan IV the Terrible (1530-1584) was crowned as the Tsar, his official title included the words “Tsar of All Rus’” – so we can say Russia as an independent state was formed under Ivan III of Moscow, and it became a Tsardom under his grandson Ivan IV the Terrible.