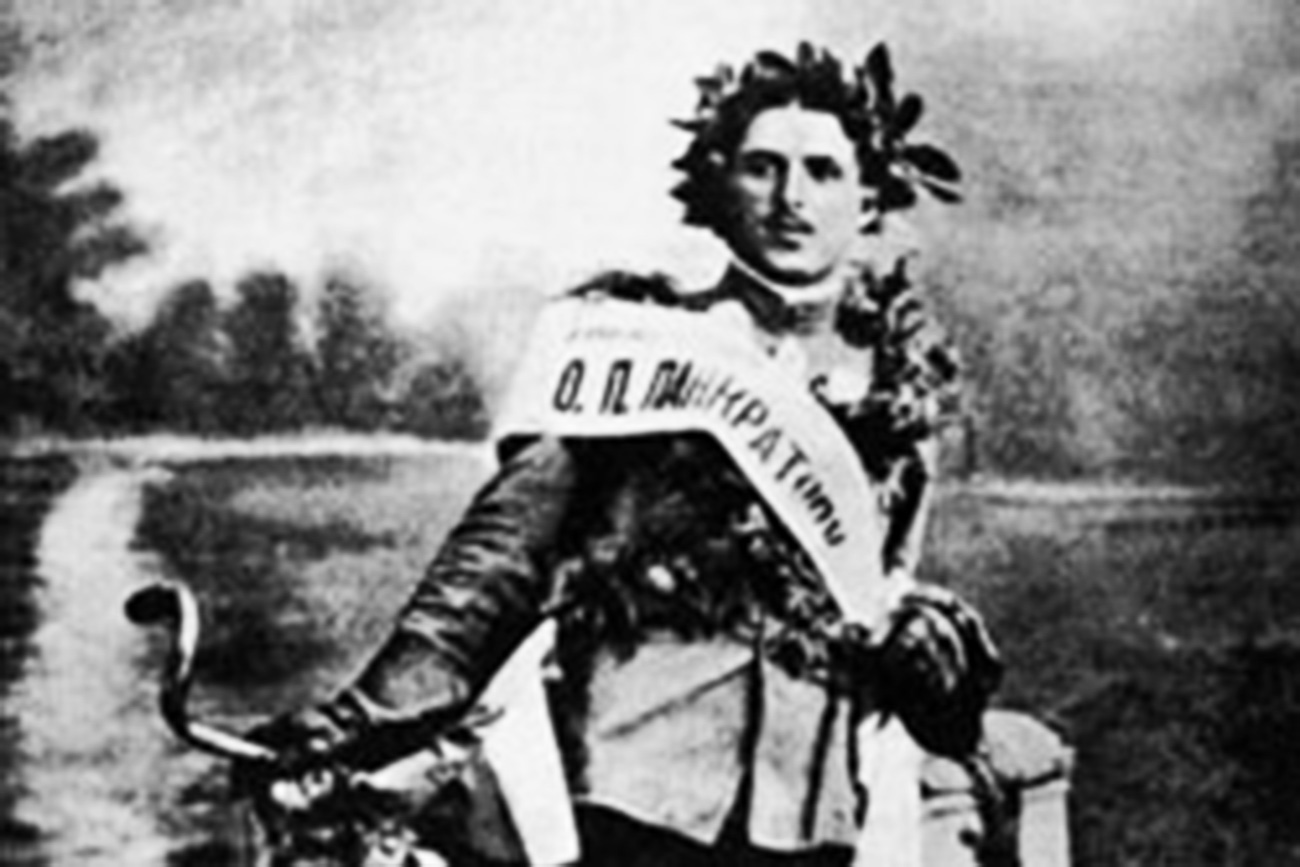 On Aug. 23, 1913 25-year-old athlete Onisim Pankratov finished his circumnavigation bike ride in the Chinese city of Harbin. In the summer of 1911 he set off from Harbin. In November the same year he arrived in St. Petersburg before reaching Switzerland, Turkey, Greece, Spain, Italy, France, and the Pas-de-Calais strait. The rider journeyed to England by ferry and then to North America by ship. He reached San Francisco and took another ship to Japan. Then he left for China.

While traveling outside Russia, Pankratov was always looking for ways to earn money to finance his ride. In England, Russian writers helped him to publish his road diaries. He also competed in bike races.

It took him two years to ride across the globe by bike. At the end of 1913, he was awarded by the International Cycling Federation. Pankratov died in 1916 during WWI.

Read more: How to explore Moscow in 1 day on 2 wheels: 5 cycling routes