The Russian singer who charmed Modi 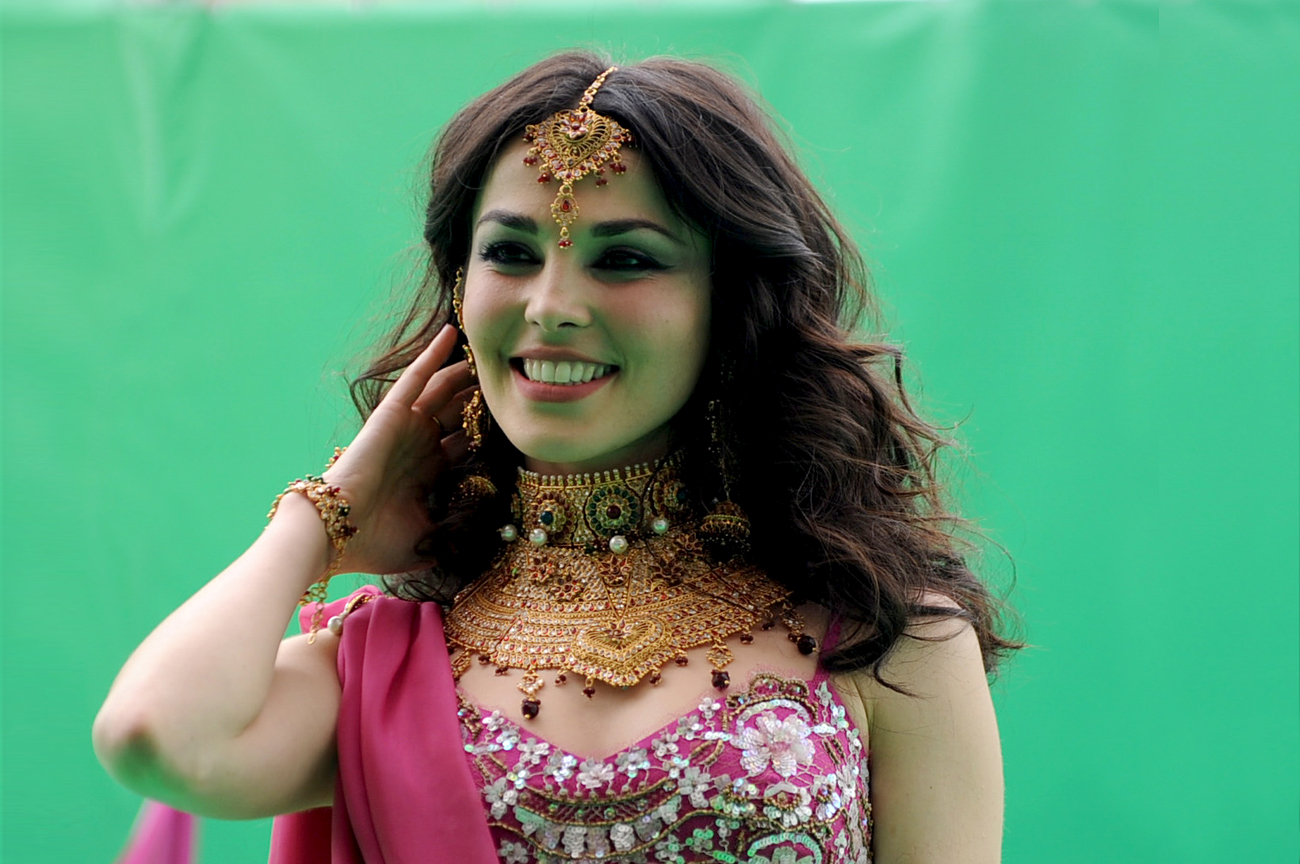 Alexandra Mudrats/TASS
Famous Russian pop star Sati Kazanova was so smitten with Indian music and culture that, some years ago, she changed the focus of her work. A regular participant in Indo-Russian cultural events, she impressed the Indian Prime Minister with her ‘Ganesh Vandana.’

The culture and the language of enchanting India are captivating many Russians today, and Sati Kazanova, the famous Russian pop singer, is no exception.

Indian Prime Minister Narendra Modi got to know about the work of this Russian singer during his visit to Moscow in December 2015. She impressed the Indian Prime Minister with her performance of the ‘Ganesh Vandana’ or mantra in honour of the god Ganesh, with which auspicious events begin.

Several years ago, Sati Kazanova dramatically changed the focus and direction of her work. Inspired by India, its music, she became a regular participant in Indo-Russian cultural events. “I’m crazy about India! This feeling awoke in me about five years ago. I cannot tear myself from this culture, from this country,” the singer admitted frankly in an interview for the online channel Moya Stolitsa.

Attending the “Friends of India” evening, held during Modi’s visit to Moscow, the Prime Minister was quite impressed with the interest the Russians were showing in his country. However, most of all he admired Sati Kazanova. In addition to her mantra, and the good things she had to say about India, the singer expressed a wish that the first Hindu temple be built in Moscow.

Kazanova’s words specially surprised Modi, who learned in the course of his conversation with Sati that she was born to a Muslim family.

“I told her that her dream will come true,” said Modi in an interview with RIA Novosti.

On the singer’s enthusiasm for Indian music

“I am absolutely convinced that music is the language of God. There is no higher art than music. After all, music is a universal language,” she said.

Such a sharp change in repertoire surprised her Russian audiences. However, ethnic music for the singer is more than a career or a hobby. Diving into the spiritual culture of India, which is an integral part of the music of its peoples, Sati links with the discovery of her new identity.

The singer admits that she was lost before she began singing mantras. This was a period when she had left the pop group “Factory”, but did not become happier as a result. While the singer felt unappreciated, unrecognized, and often thought about her mission on earth. 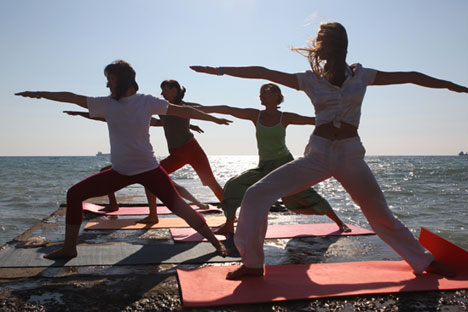 “Every stage of my career, in its own way, is important. However, the most significant thing that occurred is when I turned towards spiritual and ethnic music. As soon as a craving for it developed inside of me, everything fell into place,” she said.

Kazanova once performed on stage with Deva Preval, the well-known German performer of meditative music, and afterwards undertook a quest for new ways of creative expression. Sati says that she keeps trying to find the “golden balance” between mantras and pop music, weaving energy into the genre of popular vocal style, which is present when singing mantras.

How Yoga influenced the performer’s creativity

In addition to the love for Indian musical traditions, Kazanova actively practices yoga.

“Yoga came into my life 10 years ago. First, there were the asanas, and then gradually I began to delve into the ethical and energy components, and only later I began to discover things like destiny, dharma, and karma. I believe that with every day I am getting closer to the yogi, who is practicing in earnest, observing all the principles of yoga. All the fullness of life, both horizontally and vertically – that is yoga,” she said.

Yoga has had a direct influence on the work of the singer. For Sati, yoga is a way of life, a tool for organizing thoughts and feelings. 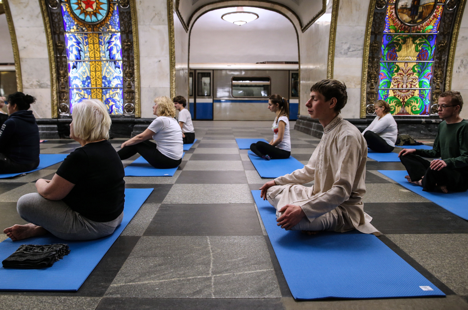 The singer often travels to India, calling the country a “holy land”, “a stronghold of love in the world”, “the repository of sacred and ancient knowledge”.

Her trips are not only of a meditative character.

“The ideal place for meditation can be anywhere. Everything depends on the person’s ability to concentrate and keep the mind focused.”

Her interest in India is much deeper and more versatile – spiritual, cultural and aesthetic.

“This country impresses me every time, for me it is a mystery.”

A mystery she gladly tries to unfold again and again.