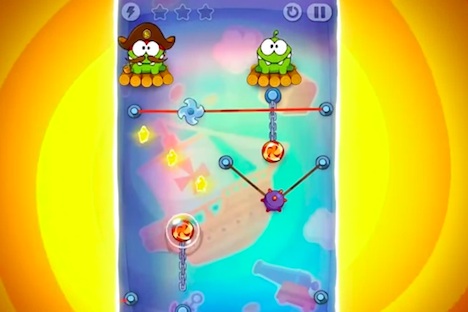 Only two tycoons from the recently published Forbes ranking of Russian billionaires made their wealth investing in hi-tech. Younger generations of businessmen, on the contrary, have made of IT their preferred sector

Earlier this month the Russian version of business magazine Forbes presented its ranking of Russian billionaires by wealth. According to an analysis carried out by East-West Digital News (EWDN), only two out of the top earning entrepreneurs in Russia made a fortune out of investments in hi-tech. One of them is Arkady Volozh, the co-founder, main shareholder and CEO of NASDAQ-listed search company Yandex, with a wealth of $1.15 billion. Valentin Gapontsev, founder of IPG Photonics, trails behind by a few digits, with $1.3 billion. IPG is a leading provider of high-power fiber lasers and fiber amplifiers, introduced to NASDAQ in 2006. At the top of the ranking is Alisher Usmanov, whose estimated wealth amounts to $17.1 billion. “Although he made his first billions through mining and lumber operations,” reports EWDN,  “telecommunications, Internet and media assets now account for more than half of Usmanov’s fortune.”

EWDN also published a list of Russian businessmen having an interest in hi-tech industries:

The new generation of Russian entrepreneurs is definitely more oriented towards digital. British newspaper The Guardian talked to Zeptolab’s Mikhail Lyalin about the new edition of Cut the Rope and its terrific success. Cut the Rope: Time Travel was released on April 18, and has just achieved the top spot among the paid apps in iTunes. This time the little green monster Om Nom travels back in time to meet his ancestors. Among the announced features, new modes (Middle Ages, Renaissance, Pirate Ship, Ancient Egypt, Ancient Greece, and Stone Age), gameplay based on physics and Om Nom animation shorts from the ZeptoLab's YouTube channel enrich the experience of the game. If luck and success will continue to be with Mikhail in the years to come, chances are Lyalin’s name will soon appear in the Forbes ranking.

The new edition of “Cut the Rope: Time Travel” is already available for iOs and Android.