Veto No.100: How Russia blocked the West on Kashmir 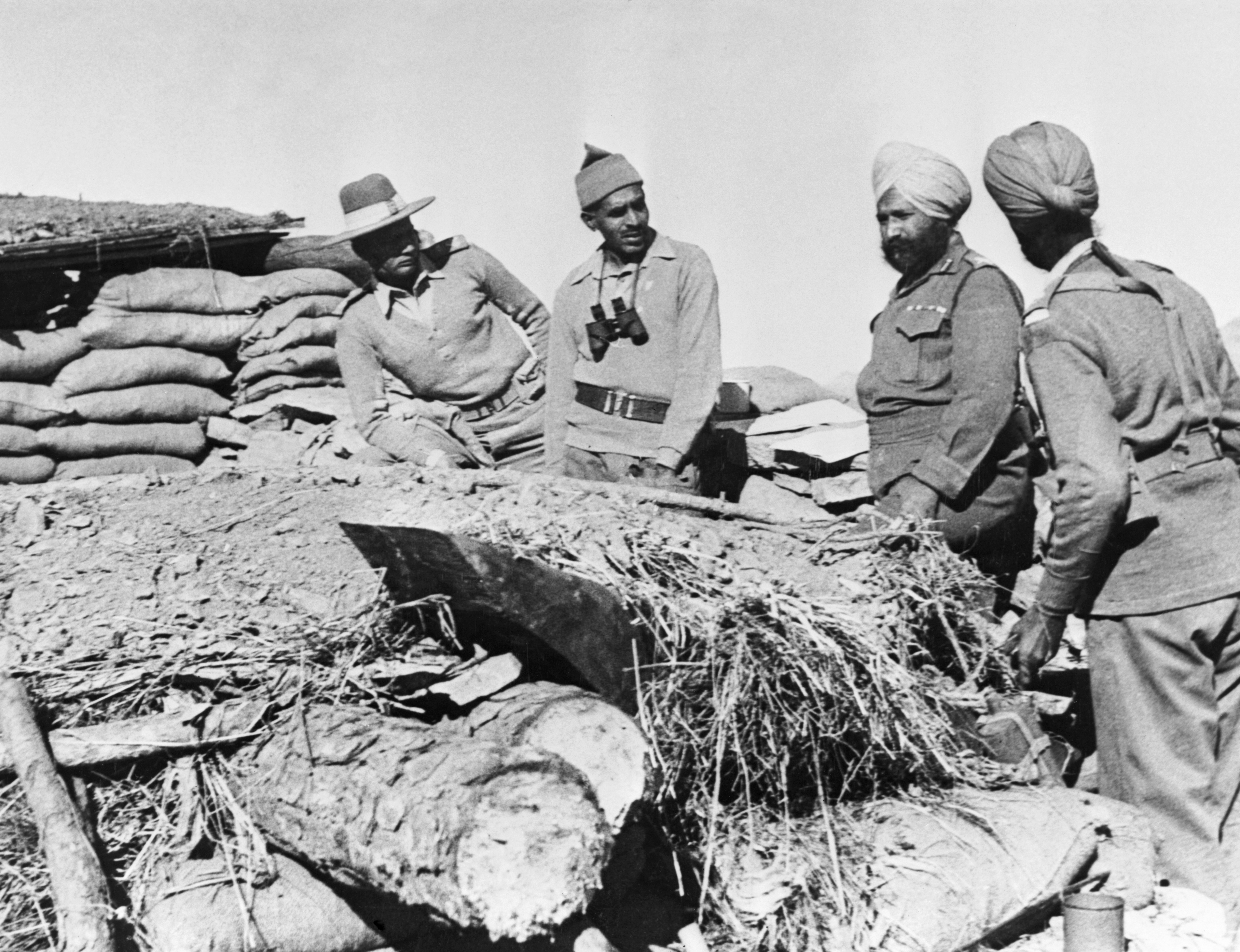 Getty Images
During the Cold War, Moscow bailed New Delhi out of tricky situations by vetoing UN resolutions, but an increasingly powerful India no longer needs that backup.

Russia’s 100th veto in the United Nations Security Council was in support of India’s position on Kashmir. The veto of June 22, 1962 “smashed an Irish resolution” and dealt a body blow to the West’s aim to prise the disputed territory from India's control and hand it to Pakistan.

The Irish resolution, which urged India and Pakistan to enter direct negotiations for settlement of their dispute over Kashmir, was supported by 7 Security Council members. These included the other four permanent members – the US, France, UK and China (at that time the Republic of China, not the People’s Republic of China) – plus three non-permanent members, Ireland, Chile and Venezuela.

Adlai Stevenson, the chief American delegate, condemned Russia's latest "paralysing action" in the UN. Morozov loudly interrupted his speech three times, saying, "These are Cold War manoeuvres in their worst manifestations. The right of veto is not a bad thing. "It keeps certain powers in their place. It compels them to take their feet of the table when they put them there in proper American fashion."

Historically, Russia has backed India on Kashmir. “The Soviet tilt towards India on the issue in the 1950s amidst the Anglo-American manoeuvres in favour of Pakistan helped put a halo around Russian heads in India,” said foreign affairs analyst C. Raja Mohan.

“During their 1955 visit to India, that laid the foundations for an extended partnership between the two countries, the Soviet leaders Khrushchev and Bulganin travelled to Srinagar. In a public reception there, Khrushchev proclaimed that Moscow was just across the border and if there is any trouble in Kashmir, Delhi should just give a shout. Moscow kept its word and exercised its veto in the UN Security Council to block Anglo-American moves on Kashmir in the 1950s.”

The Russian vetoes did the job of pushing the West back on the Kashmir issue. However, India got the Kashmir bogey off its back at the UN only when it stopped caring and treated the resolutions with the contempt they deserved.

Here’s how India’s new Kashmir strategy at the UN panned out.

Three years after Russia’s 100th veto, Kashmir was once again the focus of world attention when Pakistan violated the ceasefire and invaded the Indian side of the territory. When India declared war and as its army rolled into Lahore in September 1965, Pakistani foreign minister (and later Prime Minister) Zulfikar Ali Bhutto raised the Kashmir issue at the United Nations. In response, the Indian delegation walked out of the Security Council.

The world was stunned as it did not believe the followers of Gandhi would take such a step. This was because until then (to borrow the words of a well-known analyst), the strategy was that if India was slapped on both the cheeks, India felt bad it did not have a third cheek to show.

K. Natwar Singh, former Indian foreign minister (who was posted at India’s permanent mission at the UN), said India’s walkout was a “turning point” for the UN on Kashmir.

“As a result, there was hardly any reference to Kashmir for the next few decades at the UNSC, barring one resolution after the 1971 war. The Soviet Union helped by vetoing many of the resolutions Pakistan tried to push, and after the Simla Agreement of 1972, which committed to a bilateral resolution, the UNSC references to Kashmir ended entirely,” he told The Hindu.

The figures back up Singh’s claim. Between 1948 and 1965 the Security Council passed 23 resolutions on Kashmir. After India’s 1965 walkout, the UN body passed just one resolution (Resolution 307, December 21, 1971), calling on India and Pakistan to “respect the ceasefire line” after the Bangladesh war.

Singh, a former Gandhi family loyalist, says it took Indian diplomats several years to reverse Prime Minister Jawaharlal Nehru’s “original sin” of taking the issue of Kashmir to the UNSC in 1948. The former Indian foreign minister believes India should give Pakistan the treatment it deserves by sending a junior officer to respond to them. “Nothing pleases them more than if our PM uses the UNGA forum to respond to their PM, as our Prime Ministers have done in the past two years,” he said.

India seems to have taken Singh’s advice to heart. In September 2016, it was junior diplomat Eenam Gambhir who responded to Pakistan Prime Minister Nawaz Sharif’s speech on Kashmir. Dismissing Sharif’s speech as "a long tirade", she labelled Pakistan as the “Ivy League of Terrorism”. The world media lapped it up.

Let Russia pursue its own path

The Cold War is really ancient history now. New equations are constantly forming and yesterday’s foes are becoming today’s frontline states against terror, despite the irony of it all.

With America withholding military and economic aid, Pakistani generals – who form the deep state that runs the country – are interested in building bridges with Russia. It is Pakistan’s strategic location – providing easy access to the Silk Route, West Asia and Central Asia – that has made it attractive to the world’s leading powers. Russia is no different. There may be Kremlin insiders who believe normalising relations with Pakistan doesn’t hurt. Whether it will push India even closer to the US is something these diplomats should ask themselves.

At any rate, India’s best strategy against Pakistan – or for that matter any country – at the UN is to ignore the body’s resolutions. It should take a leaf out of Israel’s book. Tel Aviv is one of the most isolated countries (in terms of the number of friends) plus it has faced innumerable resolutions passed against it. Its response has been to send more and more settlers into the disputed territories. This approach has worked wonders. When was the last time you read about a UN resolution against Israel?