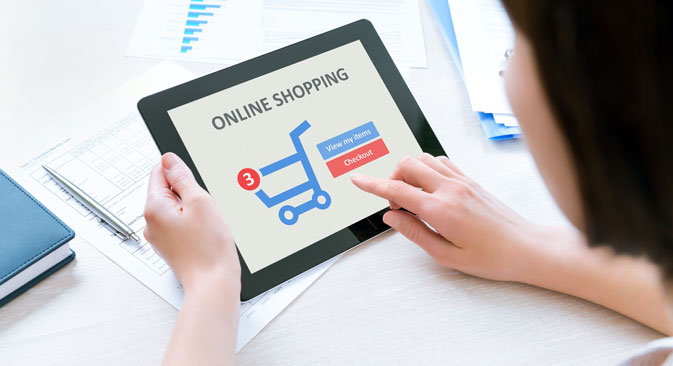 The platform will be operational from May 2016.

Alamy / Legion Media
The platform was set by a Harbin-based Chinese company.

The first Sino-Russian platform for ecommerce has opened in China, Sputnik News cited the Russian Economic Development Ministry as saying.

“Employees of the Trade Representation of Russia in China took part in the official opening ceremony of China's first Chinese-Russian platform of e-commerce,” the news agency cited the Russian ministry as saying.

The platform was set by a Harbin-based Chinese company and is expected to start operating in May this year.