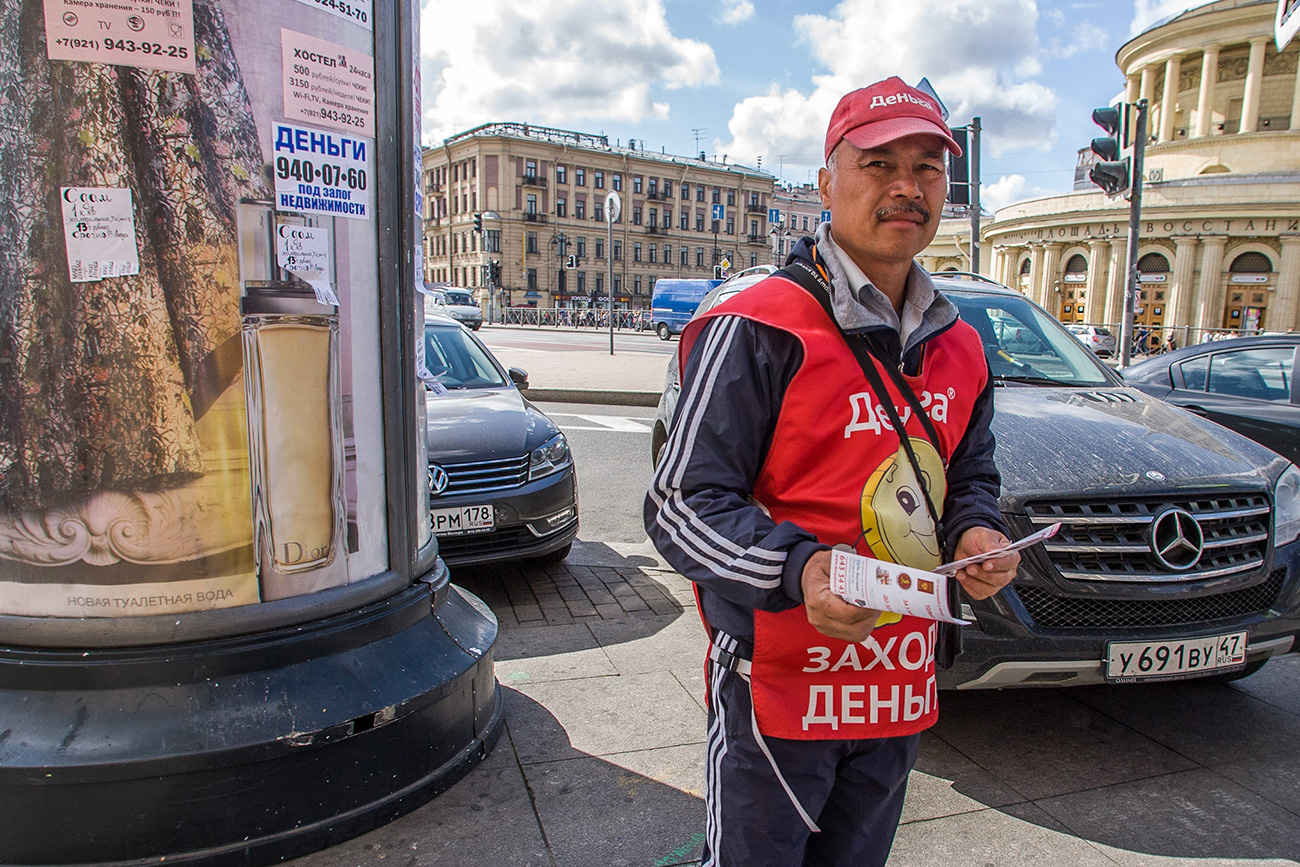 Microcredits in Russia are given at an annual interest rate of 600 percent.

Kommersant
Microcredits in Russia are given at an annual interest rate of 600 percent. Thanks to this the microfinance market has increased fivefold in the last four years. The regions are sounding the alarm and the government wants to limit the rate.

Microcredits have come to the attention of both the federal and local authorities. Some regions intend to ban loans to individuals on their territory, while the government just wants to limit the maximum interest rate, which currently stands at 600 percent a year.

In Russia microcredits are small loans of up to 30,000 rubles (less than 500 euros), which private financial organizations give out at a rate of about one percent per day for a period of no more than 30 days. However, because it’s the needy part of the population who apply for these credits, the client is often forced to take out more credits to pay off the former. Therefore, in one year the interest rate can increase to anywhere between 300 and 600 percent.

Microcredits: The pros and cons

At the same time, the head of the Russian Central Bank Elvira Nabiullina believes that the microcredit market should not be eliminated. She talked about her position in her address to the State Duma on June 5. Nabiullina called microfinance a "socially important segment of the financial market."

"The need for loans before payday will not go anywhere and people will fall into the hands of illegal ‘black creditors’ who are not regulated by the Central Bank," she said.

Earlier it became known that the Russian government is preparing amendments that will limit the maximum rates of microcredits. It will be reduced by four times: From more than 600 percent to 150 percent annually. Representatives of credit organizations have already said that these measures will "kill the market." 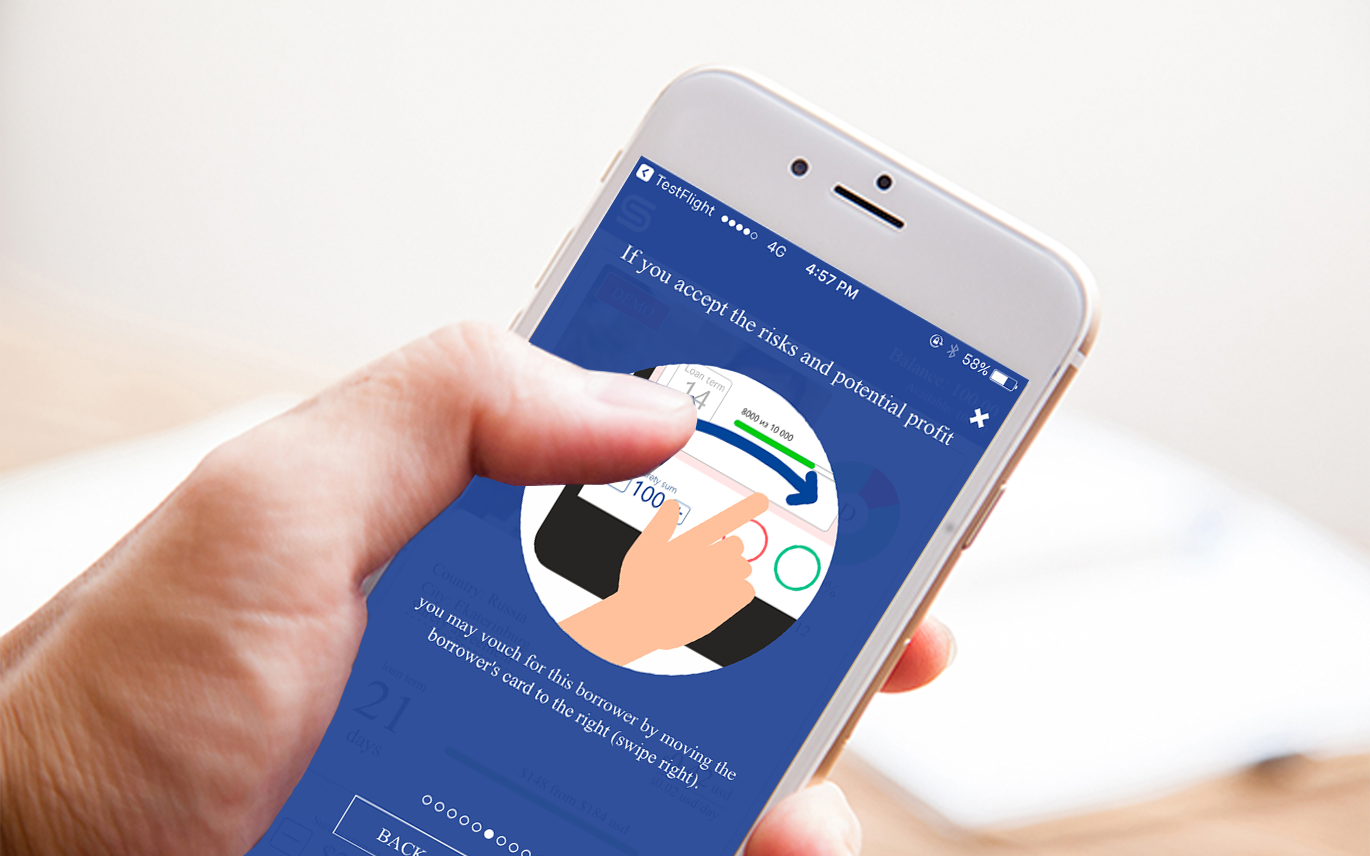 Meanwhile, some regional governments are ready to act in a more radical way. The authorities in the Chelyabinsk and Arkhangelsk regions, for example, want to ban microcredits completely.

"The regions saw the dangers of microcredits before the federal centers in Moscow and St. Petersburg did. This is because in the regions the local officials are closer to the population," explains Dmitri Yanin, chairman of the International Confederation of Consumer Societies.

The main problem with microcredits is that they are overly accessible, yet most borrowers do not return the loans on time. "The credit organizations understand that they will likely have to recover the money through collectors or bailiffs, through putting pressure on the borrower's relatives, since the borrower himself is not of interest to the creditors," says Yanin.

The more credits the population has, the more popular microloans become. In the words of Oleg Lagutkin, CEO of Equifax Russia, the Russian microcredit market is developing rapidly: It’s increased by almost five times since 2013.

Yanin notes that today in Russia there are more than 2,400 microfinance organizations. "Each legal entity may have hundreds of branches, meaning that it commands a very influential network throughout the country, with about 10 million Russian clients."

In accordance with the law, since January 2017 microloan interest rates in Russia have not been allowed to exceed 200 percent. In comparison, in the UK the total percentage and fines cannot exceed 100 percent of the loaned amount.

Some Russians take out microloans in order to pay off their debts and in the end cannot pay off both. The Ministry of Economic Development stated that microcredit offices are most active in the regions, which have the most bankrupt citizens per capita. "A vicious circle occurs in these regions and the situation just degenerates," adds Yanin.

Experts' opinions vary concerning the future limiting of the maximum interest rate to 150 percent annually. Lagutkin is convinced that this step "will not kill the microcredit market, but will force it to transform and adapt to the new reality." In Yanin's view, the 150 percent rate means that 80 percent of the market's players will have to leave, which is why the microfinance organizations will resist to the very end.

Read more: Why is Russia bringing back food coupons?