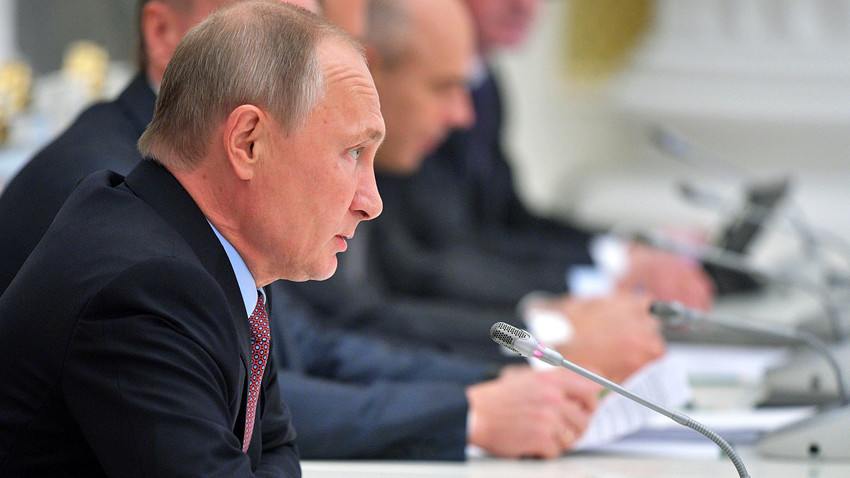 In 2015 Vladimir Putin signed a decree cutting the salary of the president, prime-minister, deputy prime ministers, and some other high level officials by up to 10 percent.

The president also cut the salaries in 2016 and 2017, and has just signed another decree to do the same in 2018. It’s not yet confirmed if Putin will run for next year’s election - if he doesn’t, the next president will receive a squeezed salary.

As part of the 2018 decree, several more government employees will have their salaries shaved by 10 percent. According to official data, in 2016 Putin earned about 8.8 million rubles (over $150,000).