Making the cut: Russian pair cashing in as their kitchenware makes waves in the West 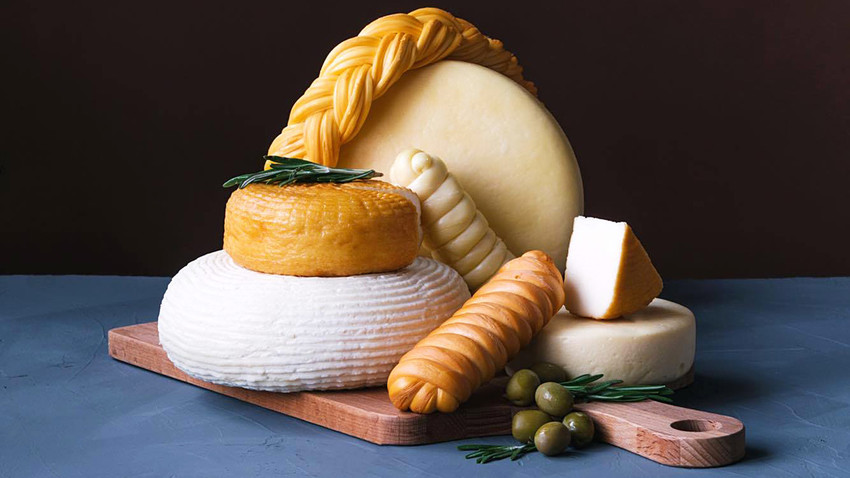 Are you wondering if there are any Russian-made products on the European market? Next time you go to Auchan (a French international retail group), check out the wooden cutting boards and rolling pins made in the Russian city of Krasnodar. As of now, these products are selling in 21 countries around the world, including France, the UK, and even America.

The path to success

The two entrepreneurs’ company - A-FABRIQUE - started producing decorations for public events and quest adventure games, but were struggling to make ends meet. However, thanks to a partner in a company that supplied wooden furniture and equipment, Kukkoev and Romanchenko received an order to produce wooden kitchenware for a big client – Auchan.

They started creating simple cutting boards - some of which were in the shape of different animals - rolling pins, scoops, and other kitchenware. It turned out that very few businesses actually produce boards because according to Romanchenko the process is both time and resource consuming.

After the first shipment reached Auchan in Russia, the entrepreneurs started to negotiate with other retailers in the country and were keen to export their products abroad. Thanks to the falling ruble, Russian cutting boards became cheaper than Chinese ones and this helped the company secure international orders.

In 2015 they discussed teaming up with Auchan, and started supplying products to France this year. From there Russian kitchenware is distributed to 15,000 Auchan stores in 14 countries around the world. The company has also secured orders from retailers in the UK and U.S. 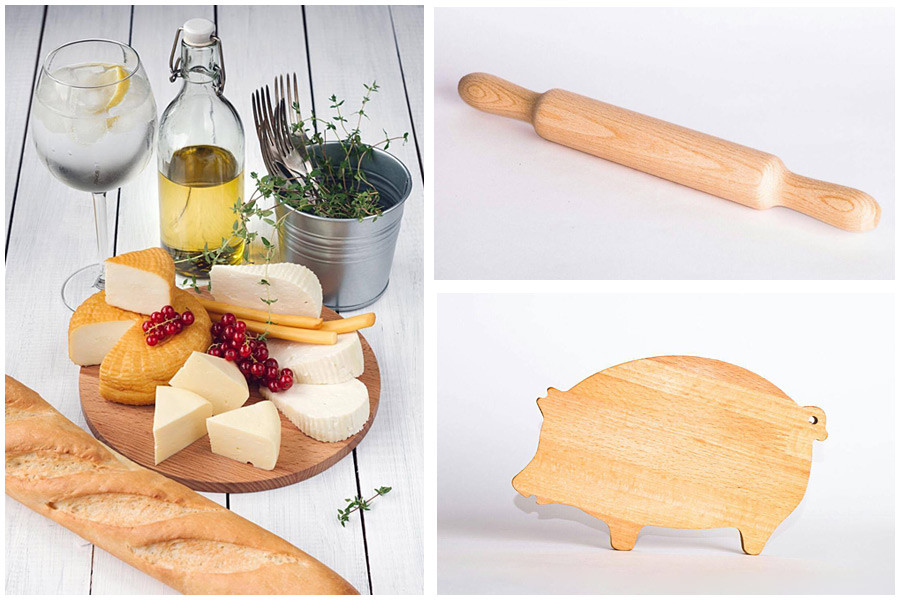 The key competitors for Russian producers are suppliers from China. But the cheap ruble and better quality (and more ecological) wood gives the Russians the edge over their Asian counterparts. “Usually, similar products in China are made from bamboo which absorbs a lot from water and air,” Kukkoev explains.

Russian products, in turn, are made from Caucasian beech and have been passed by European checks and assessments that are a lot more demanding than Russians ones. The prices of their kitchenware won’t break the bank either: A wooden board costs just 200 rubles ($3.4) in Russia.

In the future, the company plans to establish their own brand to minimize the risk of losing Auchan as the main partner. But for now, the business has made its mark around the world. In 2017 Kukkoev and Romanchenko expect  to take home a profit of 200 million rubles ($3.4 million) - they truly are a cut above the rest.