Business
Russia Beyond
Applying for a job has never been so entertaining.

Move to trash, trash and trash. Every job hunter’s nightmare is thinking that his CV has been trashed and lost among tons of identical papers.

To avoid such a fate, Moscow screenwriter Vadim Maltsev came up with a brilliant way to make sure this never happens to him. He teamed up with artist Nikita Kibirev and turned his CV and cover letter into a comic book. 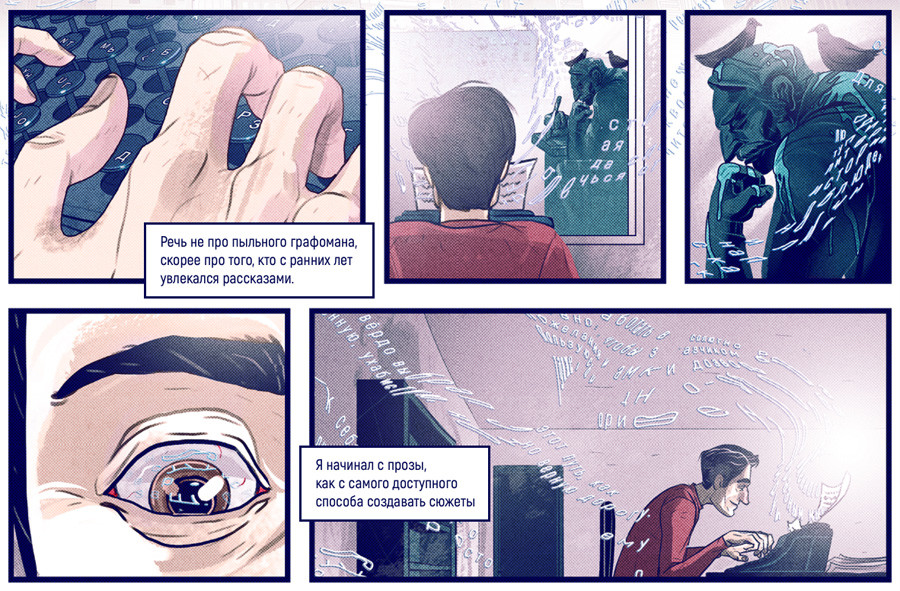 I won’t be talking about a dusty scribbler, but rather about someone who has been fond of stories since an early age. 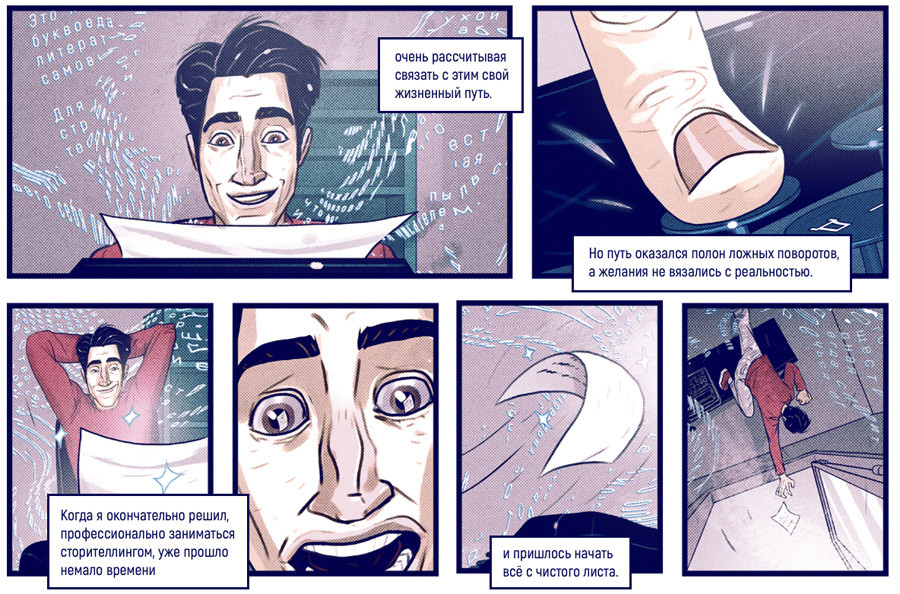 I was really hoping to make it my path in life.

But the path was full of false turns, and my desires did not match reality.

Much time passed before I decided to become a professional storyteller,

and I had to start everything over. 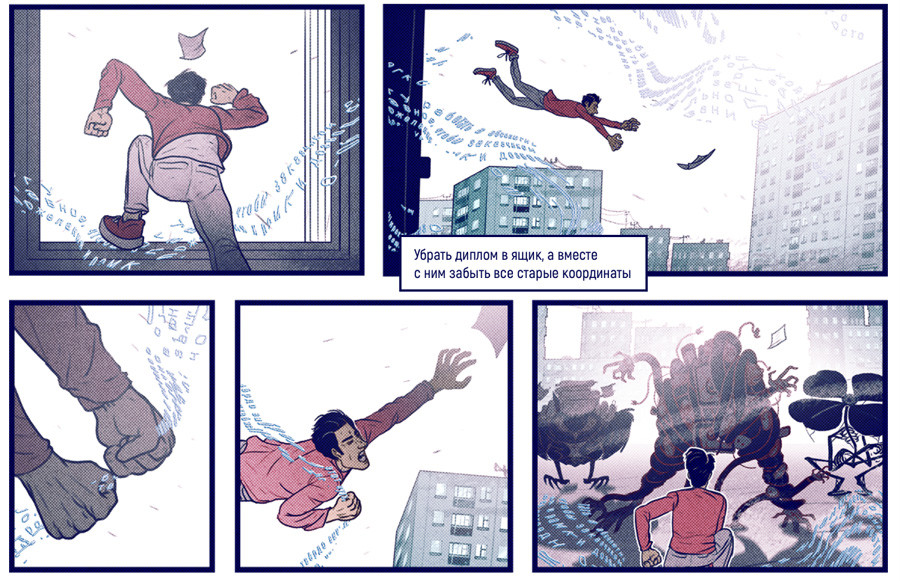 I had to put my diploma away, and to clear my head of past knowledge, 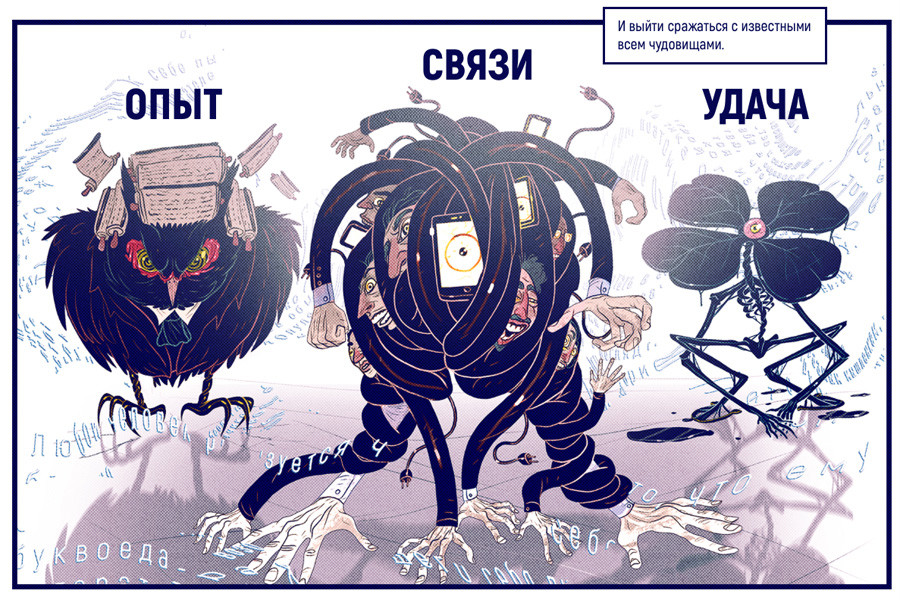 And face the monsters that are well known to any beginning writer: 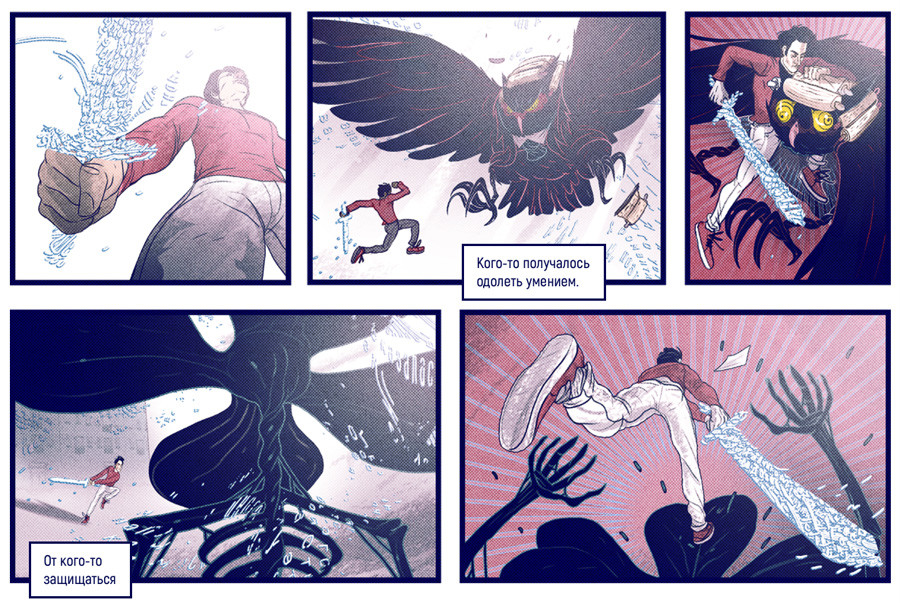 Some I was able to defeat with my skills, to protect myself from some of them. 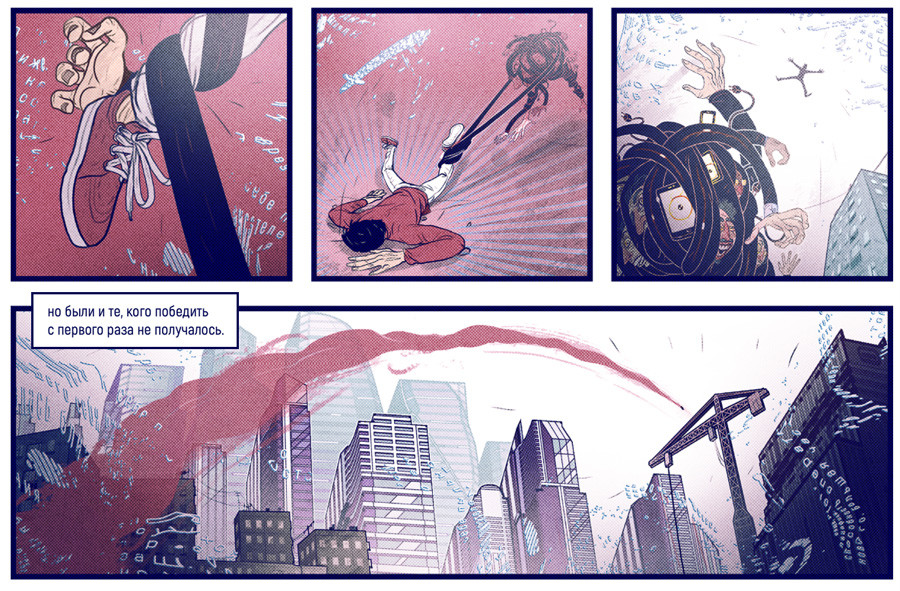 Other monsters I couldn’t defeat in the beginning. 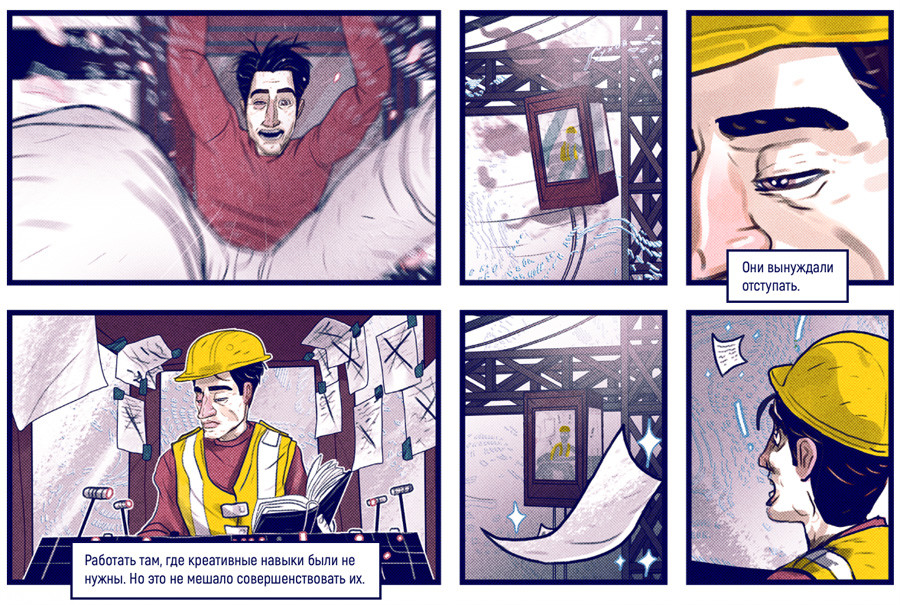 They made me retreat, and to work in places where creative skills were not in demand. But I kept sharpening my craft. 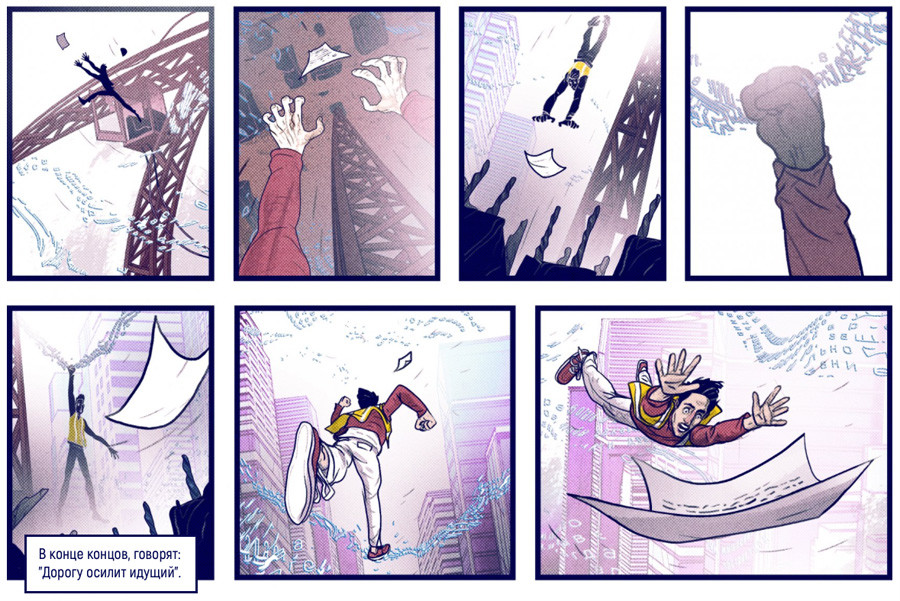 Good timing and mere luck never help those who fail to act.

This entertaining novella is complimented with a more conventional letter to potential employers. Who can stand a chance against such a combination? Vadim Maltsev told Russia Beyond he was flooded with so many offers that he found it hard to reply to everyone.

Perhaps Vadim Maltsev’s job hunt would have gone smoother had he read our guide about seeking work Russia.