Cultural differences in business: Russia vs. the U.S. 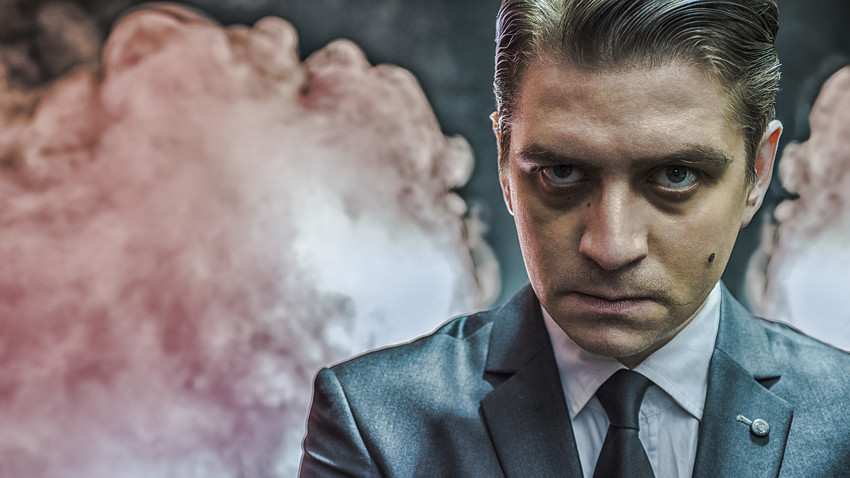 'Personal relationships and a sense of honor take precedence in Russia'

Getty Images
What is acceptable in one country might not be in the other.

If you only do business in the United States, then it's easy to assume that the standards and practices there are similar in other countries. But different business cultures promote different values, and what is acceptable in the U.S. might not be acceptable in Russia. Therefore, it's important to understand not only the general cultural difference between Russia and the but also how these two cultures differ in the way business is conducted.

Businessmen in Russia put more emphasis on the spoken word than their American counterparts, who tend to handle communication in written form. Russian professionals prefer to hear things directly, and from partners with whom they've established trust.

Face-to-face meetings are considered more worthwhile than correspondence or phone calls because they enable partners to more fully examine and discuss issues. Russians also tend to show less body language than Americans, which is especially true for negotiations, where excessive gesticulations might confuse Americans, who place a lot of stock in body language.

During negotiations, Americans tend to be more open to compromise, which is both desirable and inevitable. Russians, on the other hand, regard compromise as a sign of weakness, a retreat from a correct position. Therefore, patience is an important skill to have when doing business with Russians. As the local saying goes: “do not hurry to but hurry to listen”.

Russian corporate hierarchy is quite different than in the U.S., often stricter and more precise. Most decision-making in Russian companies is made at the highest level, by a single leader who delegates tasks to staff.

In contrast to American corporate culture, subordinates in Russia are not often consulted, and they are expected to follow directions with little or no discussion. Meanwhile, in the U.S. even lower-ranking employees are allowed to challenge management’s decision, offer solutions and take initiative.

Written agreements are at a premium in the U.S., but much less so in Russia, where personal relationships and a sense of honor take precedence. The Russian businessman operates with just a handshake most of the time, with very few papers signed. If you manage to ink a deal, do not expect it to take effect immediately because its realization will greatly depend on your continuing good relationship with your Russian partner.

Gifts are highly valued in the Russian business culture, and American businessmen should offer small tokens of appreciation to their Russian partners. These gifts are a sign of respect and concern, both of which are crucial in Russian business.

In general, the Russian business culture today promotes gender equality in the workplace. However, it wasn’t always like this. Russia had to establish new priorities when it became independent from the Soviet Union in 1991, including the role of women at home and at work. During the height of the post-Soviet economic slump, women’s role in the workplace took a beating, resulting in fewer occupying senior corporate posts. In the 1990s, while many women were now employed few made it to the top.

In the not-so-distant past, Western businesswomen in Russia might have often found themselves at a disadvantage, treated politely but viewed as inferior to their male counterparts, regardless of their position. During meetings, they might have found it hard to get their opinions across, with preference usually given to male counterparts. This trend, however, is experiencing a swift reversal with each passing year as the country looks to the future.

Iskender Mokenov writes at RULEXPAT an expat information hub for people who plan to move and work in Russia.

Read more: 7 tips how to succeed in business (advice from Russians who made it big)