4 reasons why you need to invest in Russia in 2018 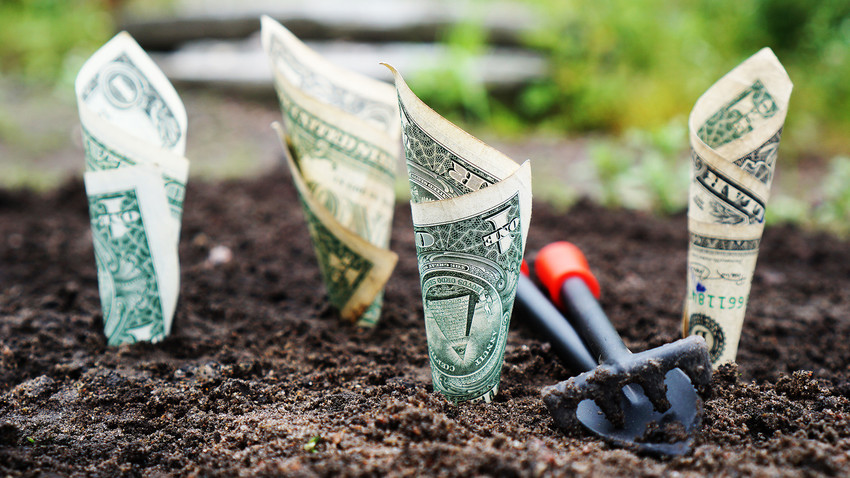 Pixabay
Even though 2018 is already in full gear, there’s still time to launch and develop your business plans in Russia. Let’s take an objective look at the factors that will impact the country’s economy over the coming year.

The Russian economy gained momentum at the end of 2017, with GDP growth of 1.6 percent, which included a 2.5 percent expansion of the agricultural sector, said President Vladimir Putin when speaking on Jan. 11. The government hopes for further growth, so is this a good time for potential foreign investors to make their move?

We asked Russian experts to share their expectations for the year ahead, and list those sectors that offer the most opportunity for profit, (spoiler alert: there are quite a few!).

The Russian economy will grow probably at a rate similar to 2017, said Ivan Karyakin, an investment analyst at Global FX. “The main economic factors are expected to be the same. The price for oil, even if it fluctuates, will not fall below $55 per barrel; the ruble will remain stable, inflation will stick to about four percent, and growth will be modest, no more than two percent,” said Karyakin, adding that real incomes probably won’t change much.

Roman Alekhin, founder of the law firm, Alekhin and Partners, thinks Russian economic growth will be low, with a chance of stagnation in 2018. A favorable change in oil prices might spur growth, but there’s the potential for problems if more banks have their licenses revoked, and if geopolitical tensions result in more sanctions.

While Alekhin’s forecast tends toward pessimism, other experts are more optimistic. Eldiyar Muratov, president of Castle Family Office in Singapore, thinks that even though Russia’s economic growth is smaller than in previous years, it’s on a solid foundation.

“Over the next two years economic growth might post a pleasant surprise, and could reach 2.8 percent in 2018, rising slightly above this level in 2019 even if oil prices fall to $55 per barrel,” believes Muratov. “This is slightly higher than current market expectations.”

One should not expect any surprises from the ruble exchange rate. “The ruble-U.S. dollar exchange rate found its equilibrium at 60 rubles, and there’s a high probability this value won’t change significantly,” Muratov added.

“To be on the safe side, one can always hedge via the Moscow exchange in U.S. dollar-ruble, or euro-ruble deals,” said Muratov.

While important for the country politically, these events won’t have much influence on the economy. World Cup venues and infrastructure have already been built, but the arrival of many football fans from abroad could give a boost to the ruble, said Karyakin. As for the March presidential elections, they won’t lead to significant changes in state economic policy.

“Vladimir Putin doesn’t have an economic strategy because he doesn’t need one,” said Karyakin. “The policies of a new leader will be introduced in the form of ‘decrees’ that will largely have social and populist objectives, and will lead to more budget expenditures.” 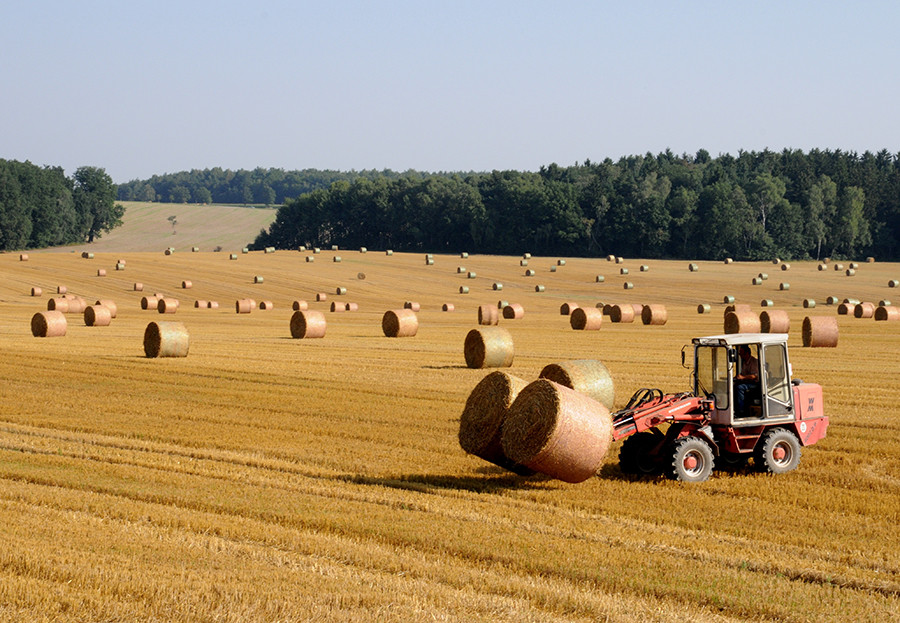 As for other sectors, good opportunities can be found in IT, the automobile industry, mining, timber, agriculture and tourism. It will be useful to take a close look at state-supported sectors and projects because they’ll post better growth compared to market averages, said Pushkarev.

In agriculture, for example, one might consider investing in infrastructure or food processing. In tourism, it might be profitable to invest in infrastructure such as hotels, restaurants and transportation; but this would mean investing in the regions rather than in large cities such as Moscow, said Karyakin.

“Crimea is a very interesting place for investment. While the region is affected by western sanctions, such risks offer much potential to those who will work there,” said Karyakin. “Sooner or later the issue of Crimea will be resolved and it will see a huge wave of investment from across the world, but by then it will be too late. For now the bravest investors are from China, which is a pity.”

In general, experts say the Russian market still has many segments that aren’t saturated or lack real competition. And it’s precisely such areas that offer good returns on investment.

Achieving success in business in Russia is not easy, and there are certain legal and economic challenges. Despite this, some businesspeople have soared to great heights. Read about the insight they have to share.