Time pressure: How do Russians cope with deadlines? 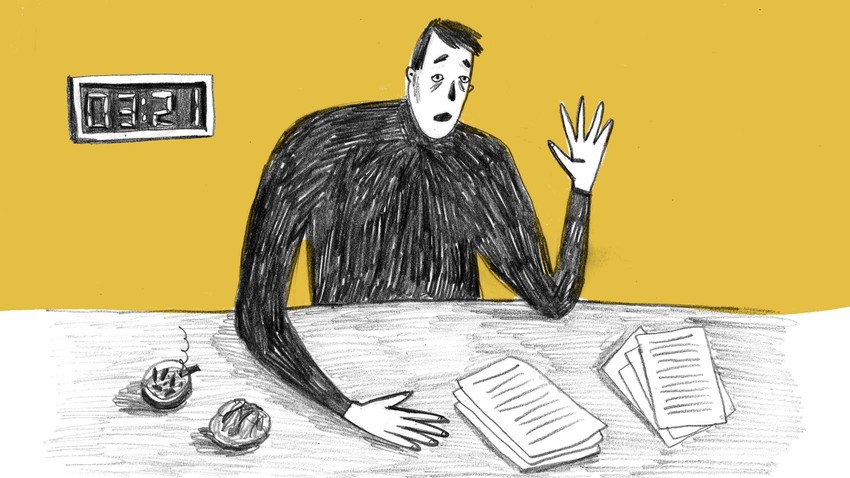 Varvara Grankova
Russians can be considered undisciplined, but they are usually people in creative professions who tend to leave it to the last minute to finish a project rather than complete it early. So, why are Russians seen as wayward in the workplace, and how should foreign businessmen face it when dealing with Russian partners or staff?

It’s quite common abroad to think of Russians as very ‘relaxed’ employees that even with plenty of time to complete, tend to leave it to the last minute to finish an assignment. Yet, there are many big state and private corporations, especially in the defense and security sector, that wouldn’t exist if their employees weren’t dedicated to their work. So it wouldn’t be correct to describe Russians as a whole as irresponsible work types. There are many, whose jobs are related to law enforcement or nuclear tests, who meet deadlines without question.

At the same time, deadlines might be a problem for those Russians who work in creative professions, like journalism, IT or design. Many of my colleagues, for instance, say they tend to leave their assignments to the last minute. Either they can’t make themselves do it in advance, or they know it would be more productive to wait for inspiration, as they could finish an article in just 15 minutes rather than spend hours on it when they’re not in the right mood.

Indeed, some scientists have already noticed that a bit of procrastination, leaving “your mind to wander,” might give you an “aha moment” or inspiration to create something outstanding. So, it’s not such a bad thing, a good thing even for those who are creating something new. 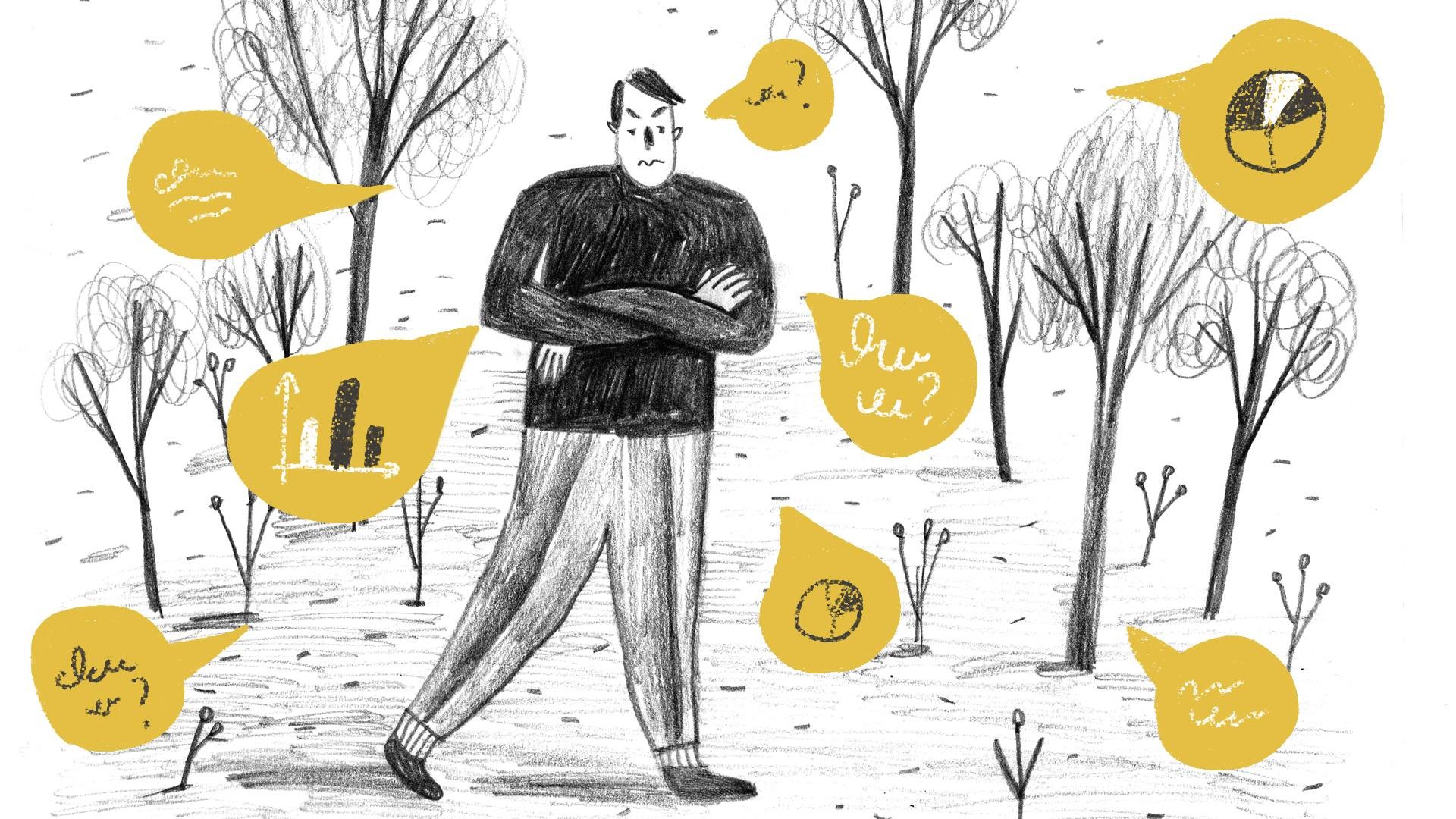 Roman Alekhin, a founder of the marketing group Alekhin and Partners, suggests there is some truth in thinking Russians tend to work especially hard when they know the deadline is just around the corner. Yet, such an approach can be explained not only by the complexity of the “Russian soul,” but also because the term “deadline” has just recently appeared in Russian business culture.

According to Alekhin, the term “deadline” comes from marketing, IT, design and other areas that are relatively new to Russia, so it’s logical that it hasn’t yet become simple for Russian staff to adhere to. “This leads to a situation when even the managers treat deadlines as a time to start working on a task (rather than finishing it), and their juniors simply ignore deadlines thinking they are only conventional,” he says.

Pavel Sigal, vice president of Opora Rossii, a Russian association of small and medium-sized companies, agrees with this view. “Russians feel ok with breaking deadlines – this is a usual thing for them because they don’t face serious consequences for not meeting a deadline. In Europe, such behavior is punished with fines,” he shares. 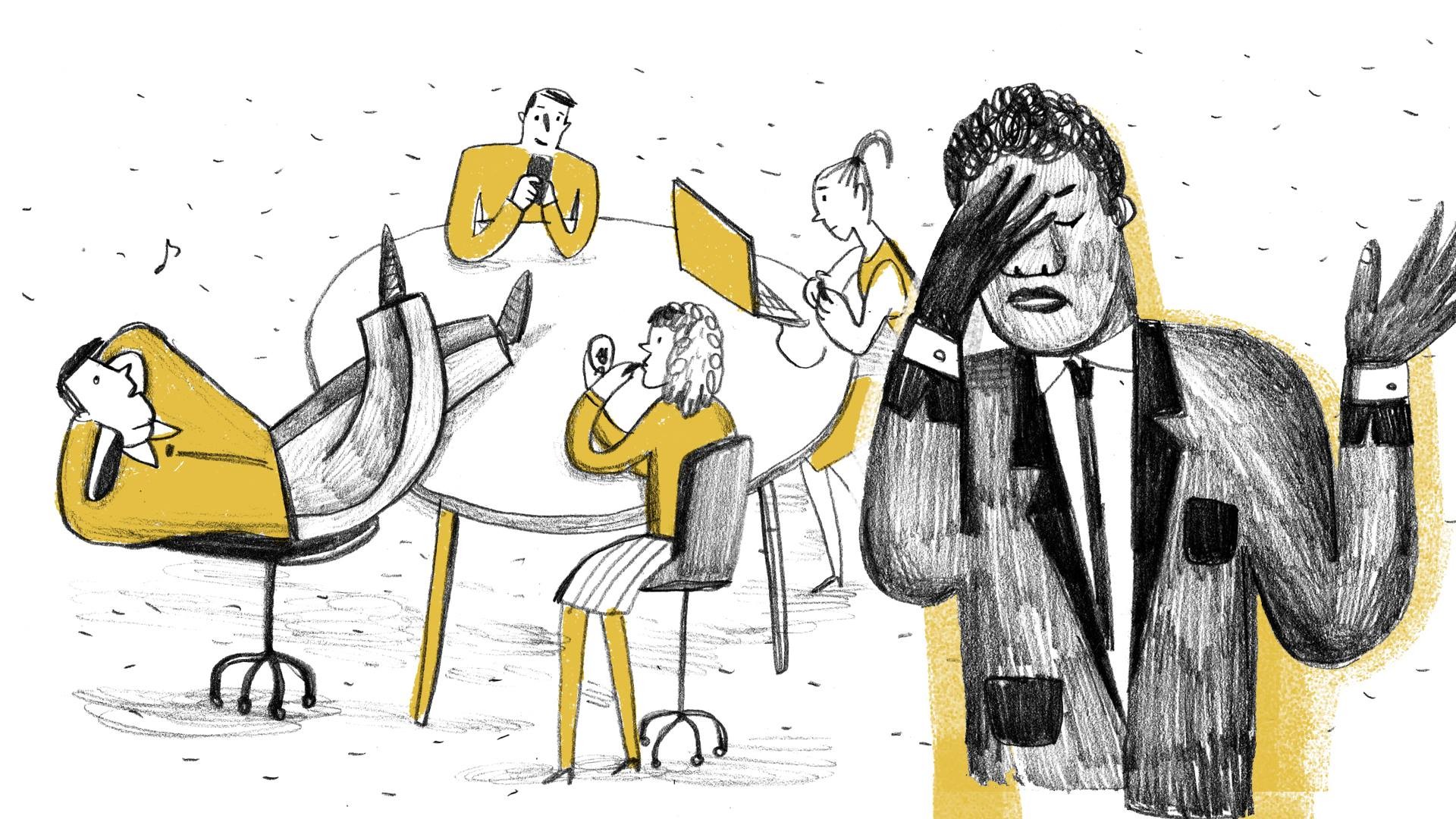 So, what can a foreign manager do to ensure his or her Russian employees or partners meet a strict time limit? Here are some suggestions:

· Try to set the deadline a bit earlier to have extra time if something goes wrong.

· Discuss the time schedule with your team. If they participate in setting the deadline, they’ll have fewer reasons to complain and will do their best to fulfill the plan set by themselves.

· Explain why the deadline is important. For instance, if you need a particular document prepared by next week, explain why it is crucial – maybe you’ll need to use it in court or for future negotiations.

· Share what negative implications might occur if you don’t meet the deadline. Don’t threaten your team, but explain how this might affect the company and the staff. For instance, clients may cut funding, and this will mean every team member earns less money.

· Use reminder apps or planning docs to track daily tasks. This way you’ll be able to speed up the process when necessary.