7 tips how to succeed in business: advice from Russians who made it big 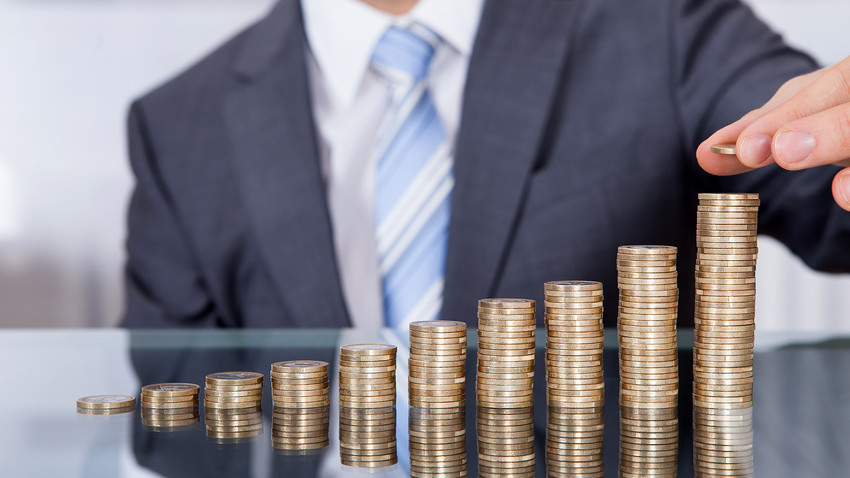 Legion Media
Achieving success in business is not easy in Russia given the many legal and economic challenges. But despite this, some businesspeople have soared to great heights. Here's their advice for those who dream to follow in their footsteps.

Leonid Mikhelson, co-owner of natural gas producer, Novatek, and the richest person in Russia, worth $18.4 billion in 2017, according to Forbes.

“Everything in life is constantly changing, and one can't run a business the way it was done five, 10 or 15 years ago. The pace and speed of decision-making grows faster, while the environment and the industry [energy sector] are changing rapidly. The fundamental principles, however, remain the same: never stop, and keep going forward.” (Vedomosti, 2011)

“I don’t believe those people who say they never make mistakes. Failure is an inseparable part of victory … If you always win, then you become detached from reality. Failure is a cold shower that is sometimes necessary to be sober and move closer to your goal.” (GQ, 2017)

“Maximum concentration and perseverance are key qualities that define a person’s success in our era of global computerization. Only a person who can focus on work rather than minor things will achieve the maximum results. Stop playing computer games, browsing social media and Internet websites without any purpose and not knowing what exactly you're looking for.” (VK, 2017)

“If you don’t have dreams, you're not looking into the future. One should have a plan for the future, two or five years ahead. Without this you might face problems - whether it be in personal development or business. Every year plan two or three big events. If one doesn’t happen then it could be a moral setback. So it’s better to plan five or six such events, and if two or three happen then that would be great.” (The Village, 2013)

Dmitry Grishin, co-founder and Сhairman of the Board of Mail.Ru Group.

“In the 21st century every successful person has to learn constantly. It’s necessary to foster a sense of curiosity within oneself. For instance, when a new car model is developed I always try to understand what’s behind it, and explore how it came to be. People often analyze things only superficially, by ‘overhearing something from somebody.’ In fact, everything happening in business and technology are the result of a variety of different trends that became interconnected.” (GQ, 2017)

“Business is like a sport. It's not possible to be successful if you don’t practice regularly and increase the load intensity. This applies to business as well. If you don’t give yourself wholly to it, then you’ll achieve nothing.” (GQ, 2017)

Doing business in Russia How to