5 Russian space companies that could one day compete with SpaceX 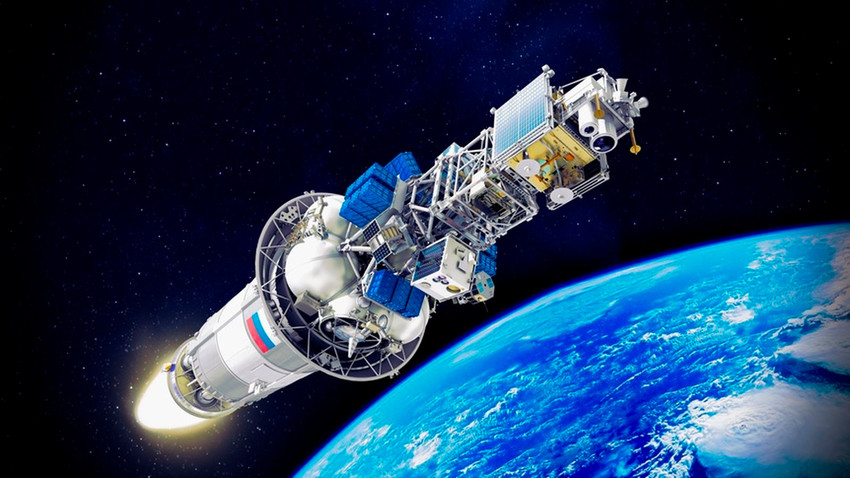 roscosmos.ru
From space tourism to orbital billboards, private enterprises hoping to enter the great black void are starting to make a name for themselves in Russia.

For over 50 years now, Russia’s space exploration plans have been somewhat idling on the backburner – it’s been a bit of an anti-climax since Yuri Gagarin’s epic journey. Since the collapse of the Soviet Union, Roscosmos – the State Corporation for Space Activities – has been tasked with probing the unknown, and only in recent years have we seen private ventures entering the market. Here are five players who are planning to make waves in space, but will any be able to outdo Elon Musk? 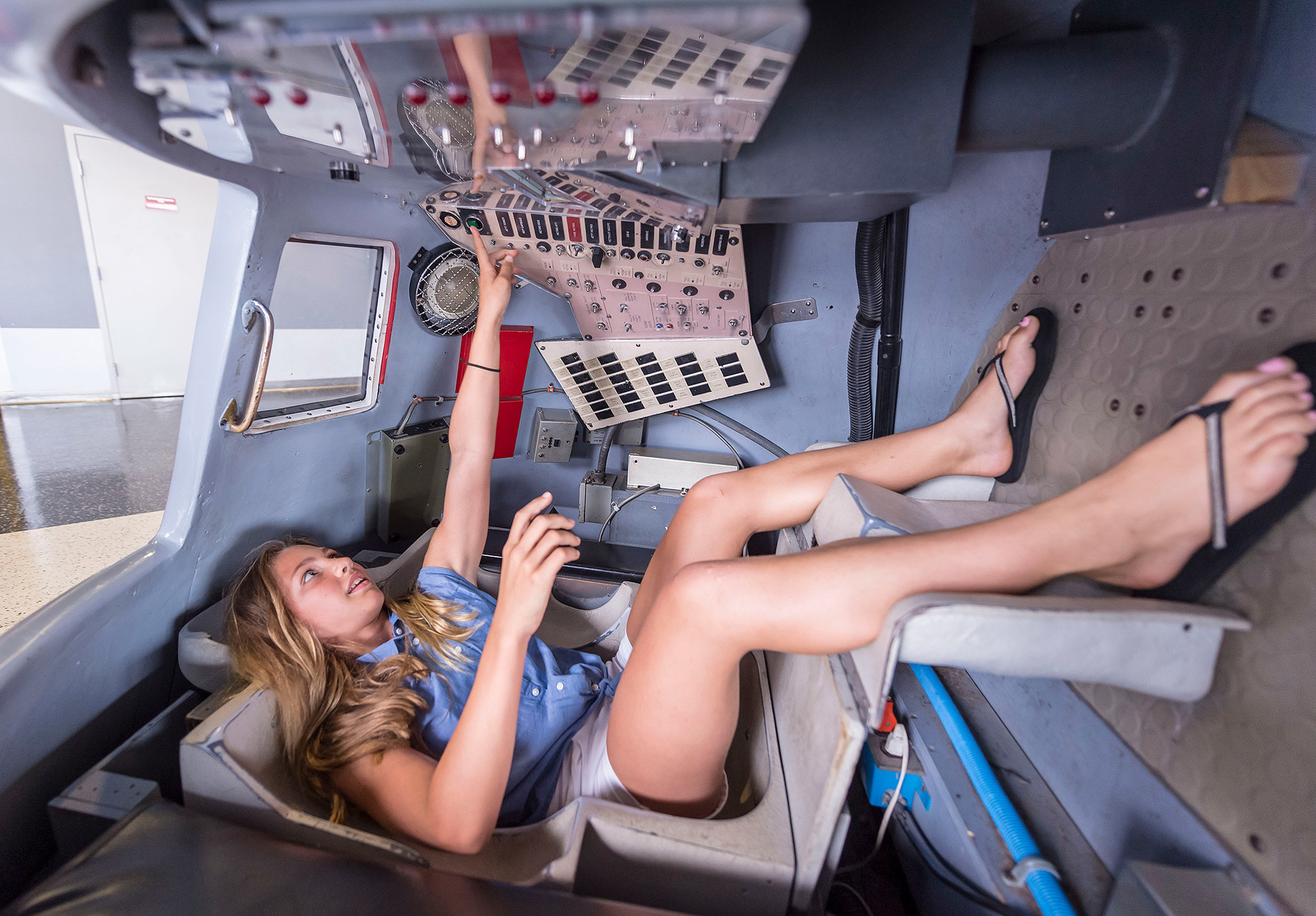 Space tourism is set to take off in Russia in 2025, thanks to the private CosmoCourse company, which plans to use $40.4 million from private investments to send people on commercial flights. For each journey, six passengers will board a special aircraft and entrust a single crew member to fly them to an altitude of 180-200 km before enjoying five minutes in zero gravity. If this tickles your fancy, you have six years to save $200,000-250,000 for a ride – which only lasts 15 minutes!

The company received a license for space flights from Roscosmos in 2017. CosmoCourse will soon start building its own private launch facility in Central Russia’s Nizhny Novgorod Region, some 400 km east of Moscow. 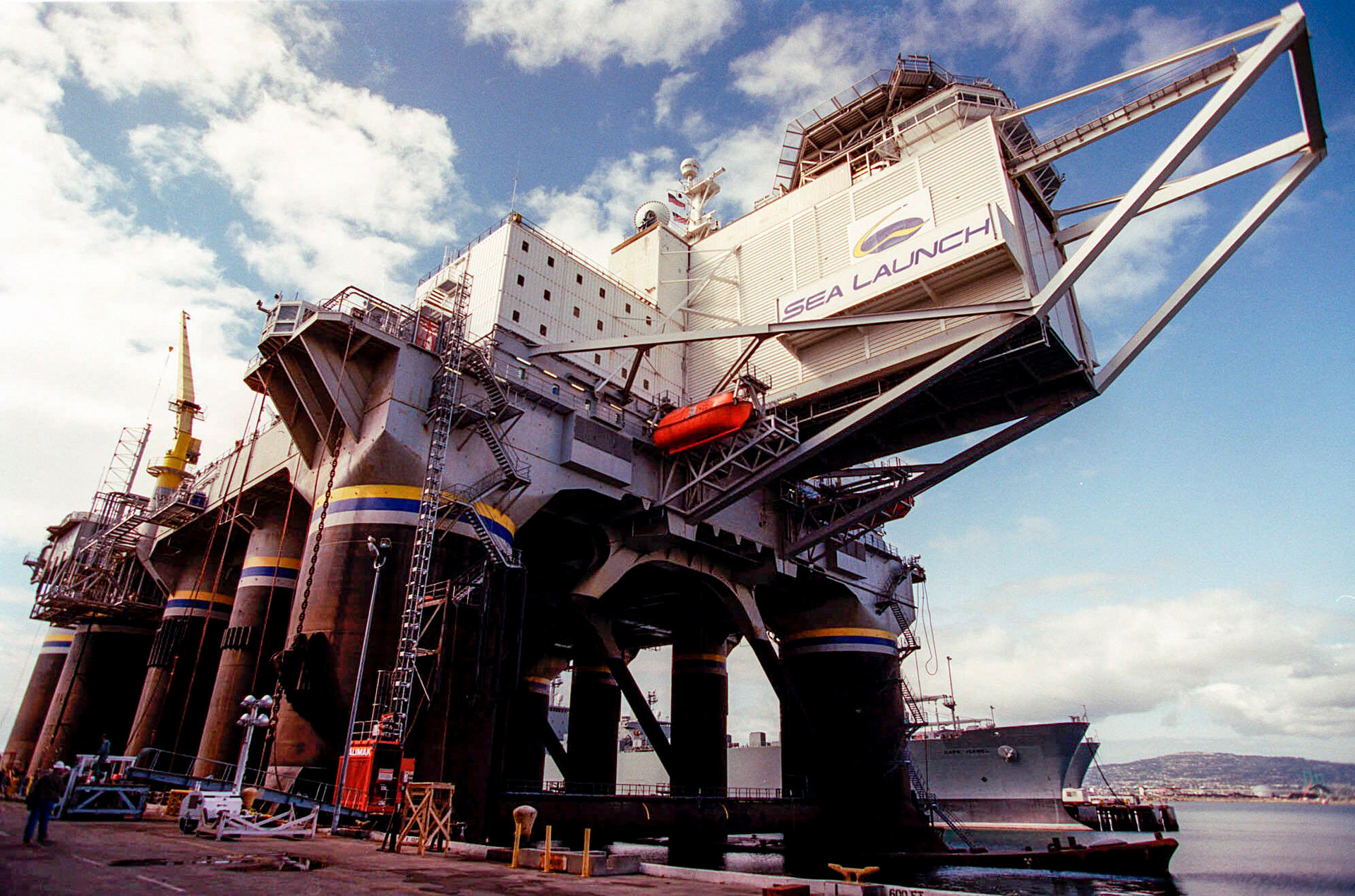 One of Russia’s leading airlines – S7 – has been eyeing up an opportunity to resume sending commercial satellites into space from Sea Launch, a floating space-rocket complex in the Pacific Ocean. In 2016, the airline bought the complex from Russia's Rocket and Space Corporation Energia (RSC) so it could launch Zenith rockets “for research and use of space for peaceful purposes.”

Yet the tragic death of the company’s owner Natalia Fileva on March 31 (killed when her private jet crash landed) has forced shareholders to postpone the discussion of its rocket launch program, and it remains to be seen if or when activity will resume. Roscosmos, in turn, has offered to help and expressed hopes that it won’t be abandoned. 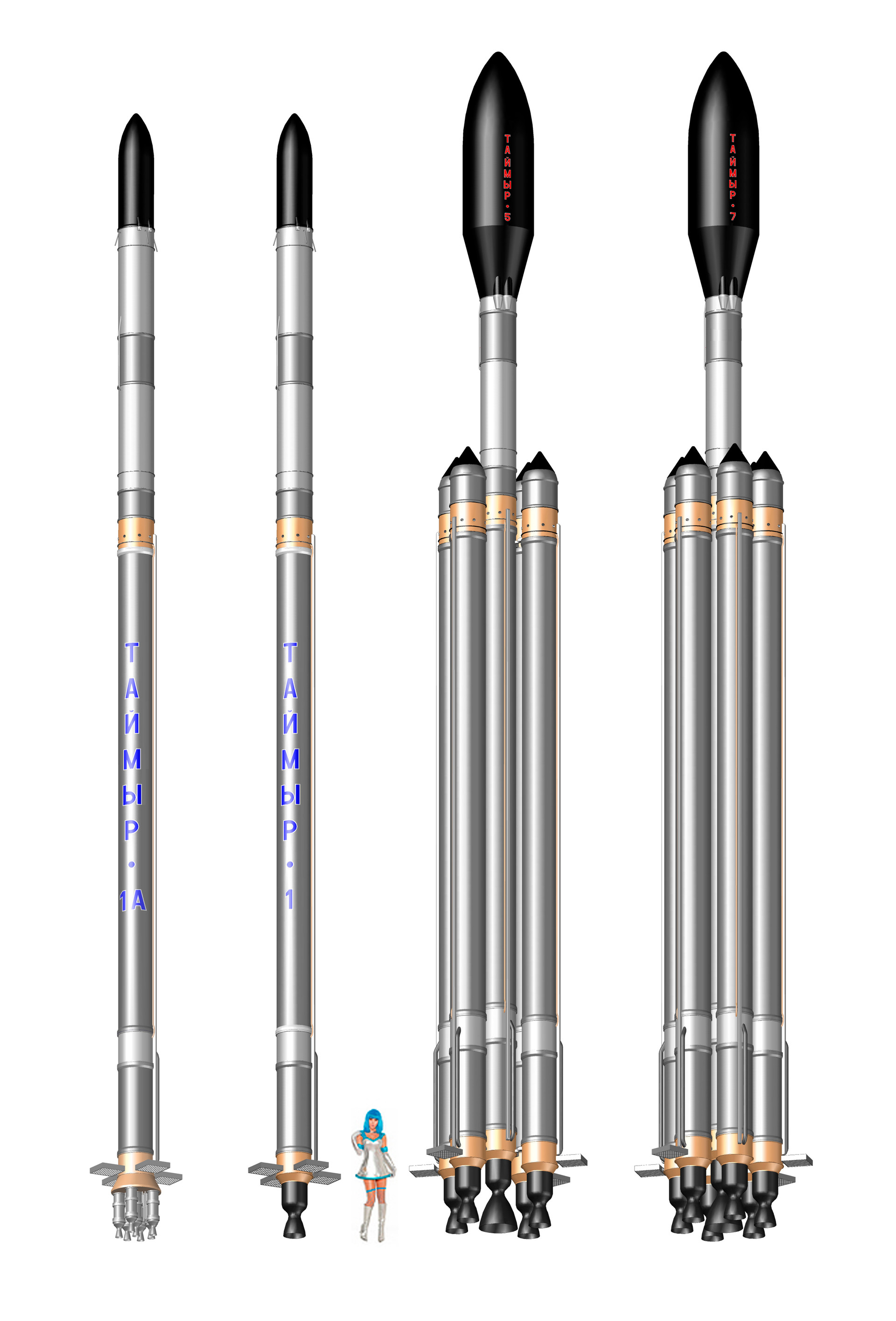 Lin Industrial is a Russian startup developing small satellite launch vehicles, that aims to cut waiting times for satellite launches to just three months. Supported by Skolkovo (Russia’s version of Silicon Valley), Lin Industrial is working on its primary project, the Taymyr launch vehicle, which should be able to send payloads of up to 180 kg into low Earth orbit. These vehicles could make exploring space more affordable and will be able to launch nanosats and microsats (up to 180 kg) into orbit. The venture aims to carry out its first space launch in 2020. 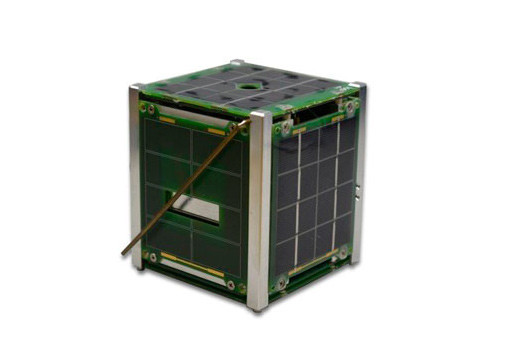 The first company to launch a private Russian satellite in 2014, Sputnix creates small spacecrafts (microsatellites, nanosatellites, CubeSat-format satellites) and service systems for them, as well as mission control and data receiving stations, and ground infrastructure for functional tests.

Plus, it also produces equipment for aerospace education. Supported by Skolkovo, Sputnix cooperates with Roscosmos subsidiary Glavkosmos. This year it ranked sixth among the fastest-growing high-tech companies in Russia.

Another Russian startup looking to start a revolution is StartRocket. It aims to launch hundreds of small satellites (cubesats), that orbit Earth at an altitude of 400-500 meters and utilize sunlight to project huge ads onto the night sky. StartRocket will offer brands access to the seven billion or so people on the planet.

Despite a generally negative public response, the company says that such adverts might not only be of interest to global brands, but also to governments to urgently inform people in case of power cuts, catastrophes, etc. The company recently announced the success of its first tests and is inviting investors. For $20,000, sponsors will get eight hours of orbital display when the system is deployed in 2021.