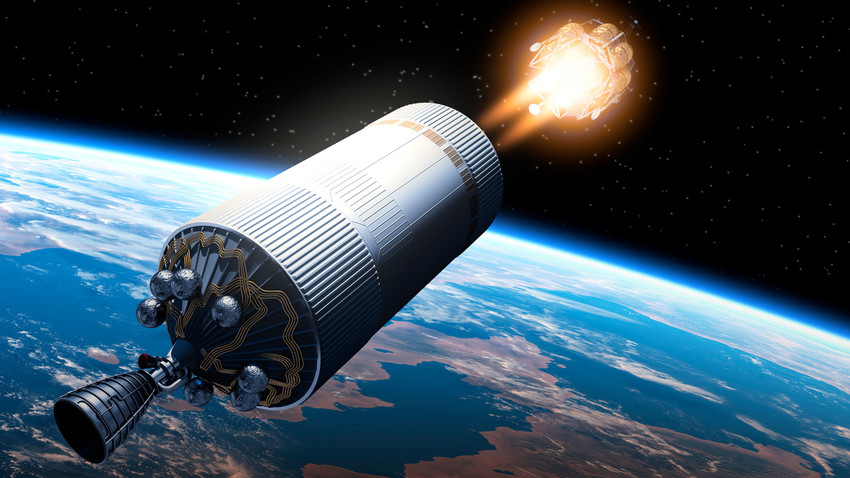 Legion Media
From sending remains into space to making a vinyl record from ashes - these Russian businesses are offering unforgettable funerals.

Traditional funerals are old hat, it seems. Common practices are falling out of favor as new, out-of-the-ordinary trends come to the fore.

Eco-friendly burials, live online streams, themed funerals, and various personalized services have become popular in the West and these trends are becoming popular in Russia, and even fueling startups. Entrepreneurs are rethinking the way honor death.

Today it’s possible to buy an exclusive designer coffin or make a vinyl record from a loved one’s ashes. Here are three Russian companies that are offering personalized funerals and giving people new ways to celebrate their loved one’s life and death.

1. Spreading ashes over the Earth

Humans often dreamed of reaching stars and flying to space, but not many are lucky to do it in their lifetime. Now anyone can get close to fulfilling this dream thanks to Russian company SpaceWay (though you have to die first)

350,000 rubles ($5,300) or higher (depending on additional wishes), the company offers the opportunity to send one’s ashes into the stratosphere. They put the remains in a special capsule that opens at an altitude of 30 km – uniting the deceased with the Universe. According to the company’s representatives, particles of the remains can end up in space, mountain peaks, oceans, and forests. This method does not harm the environment.

Taking responsibility for all organizational aspects of the event (like arranging the flight with the military and air traffic controllers) SpaceWay also gives the relatives of the deceased the opportunity to witness the launch through a GoPro camera attached to the capsule. 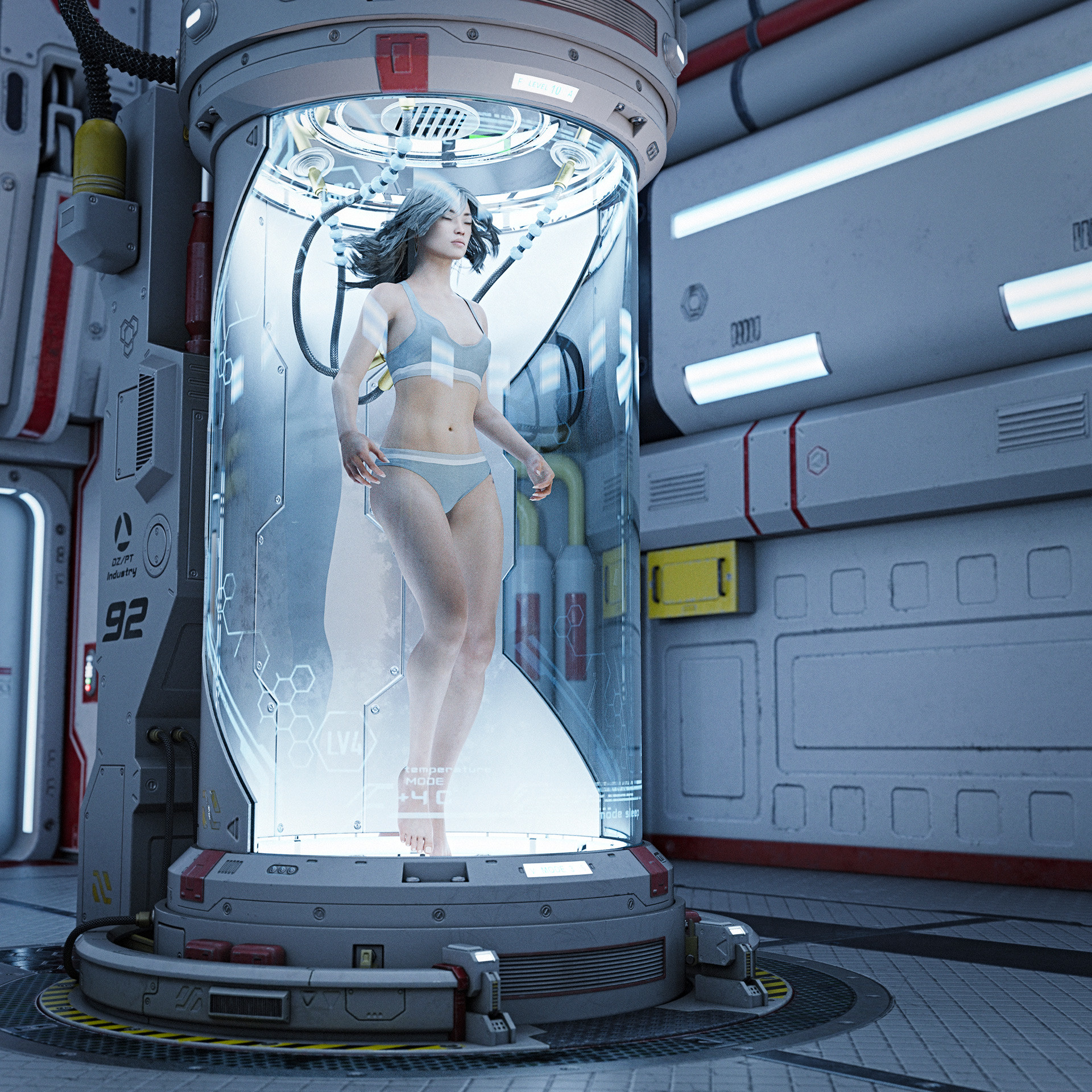 For those who are happy to wait until scientists figure out a way of reviving the dead, it’s possible to cryopreserve (the use of very low temperatures to preserve structurally intact cells and tissues). “KrioRus” is the first such company in Eurasia offering this service.

Today, more than 300 have already signed a contract with KrioRus to cryopreserve their bodies, not to mention 31 pets. Sixty-five people have already been preserved, including 18 foreigners: three people from Ukraine, four from Italy, and one each from the U.S., Australia, India, France, Belarus, Georgia, Estonia, Israel, the Netherlands, Switzerland, and Japan.

The company recommends making arrangements for cryopreservation well in advance to improve to ensure better preserved of the cells. There is an option to choose between preserving the whole body ($36,000) or just the brain ($15,000 for Russians and $18,000 for foreigners).

A vinyl record with a loved one’s voice or laughter, diamonds made of their hair, or a memorial tattoo using the remains mixed with ink - Russia’s Voyager company offers a wide range of funerals 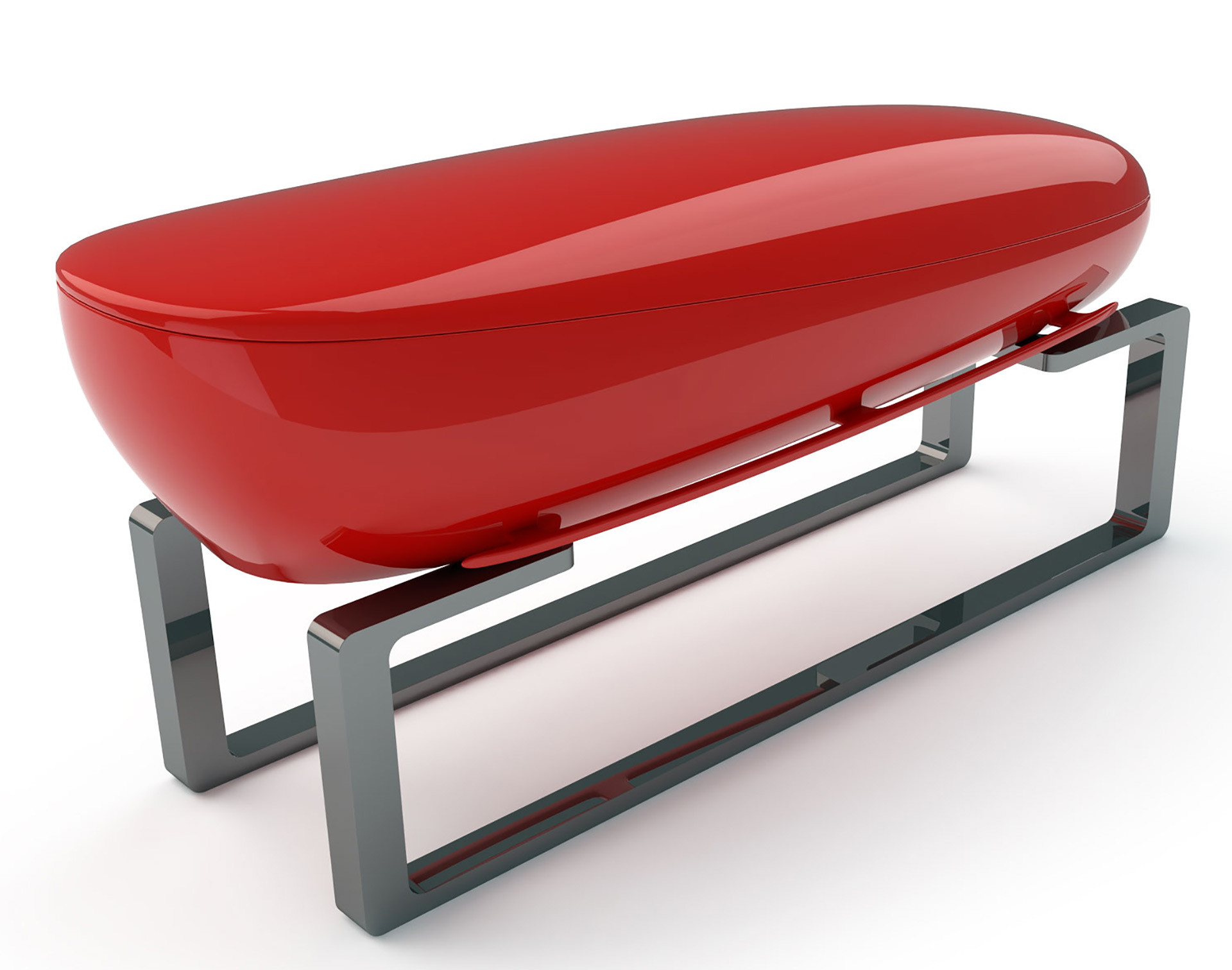 in 2015 by a Russian designer Iskandar Kadyrov, the firm doesn’t only offer the above ways to remember a loved one, but also can arrange an exotic funeral ritual in Papua New Guinea, a bio-funeral (covering the body with flesh-eating mushrooms), or a marine ceremony – turning the capsule with the ashes into a memorial reef. For more conservative customers, they offer a variety of traditional services like makeup and style preparations as well as elegant designer coffins, capsules, and urns.

Today, the company’s clients come primarily from abroad: from Austria, the UK, the U.S., Kazakhstan, Ukraine, and Belarus.