Is it easy to find a job in Russia as a foreigner? 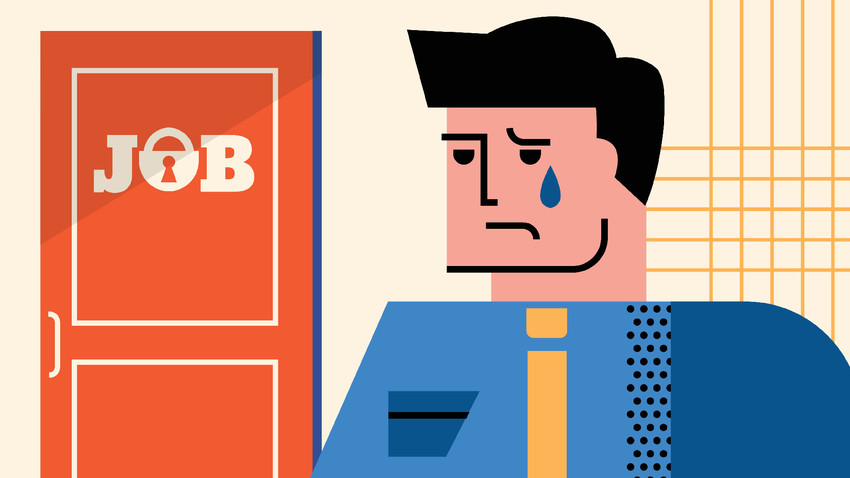 Natalia Nosova
How much time might the job-hunt take and how to maximize your chances? We asked expats who’ve done it. And the lucky ones haven’t looked back!

Like in many countries around the world, hiring foreign professionals can be tricky for Russian employers.

As you might know, the devaluation of the ruble following the Ukraine crisis in 2014 had forced Russian companies to cut down on the number of foreign professionals they normally hire. “A drop in the rate of the ruble has made hiring an expat quite expensive for Russian employers taking into consideration not only the wage, but also the benefits in kind that expats usually receive,” says Timur Beslangurov, partner at Vista Immigration Firm. “At the same time, we can see that Russia has become a more popular destination for foreigners after the 2018 FIFA World Cup, and more and more foreigners would like to live and work in Russia.”

But what exactly does it take to land a job offer in Russia? We asked expat professionals to find out.

Robbert van Oosten, a professional archeologist from the Netherlands, moved to the Russian city of Cherepovets (Vologda region) in 2013 to live with his Russian wife, but, as he says, it was next to impossible to get a job here in his field. The local Archaeological Institute of the Vologda Region had no vacancies and no budget, so he had to rethink his occupation.

“I decided to become an English and Dutch language teacher/tutor and tried to get a job in a few language schools here in the city, but none wanted to offer me a contract, afraid of increased tax rates,” he recalls. “Then, three years ago, one of the best schools in the city offered me a job. Sadly it was turned down by the city commission of education that did not want to take my European certificate into consideration. In the end, I opted to work as an independent teacher and do freelance work for different schools.” 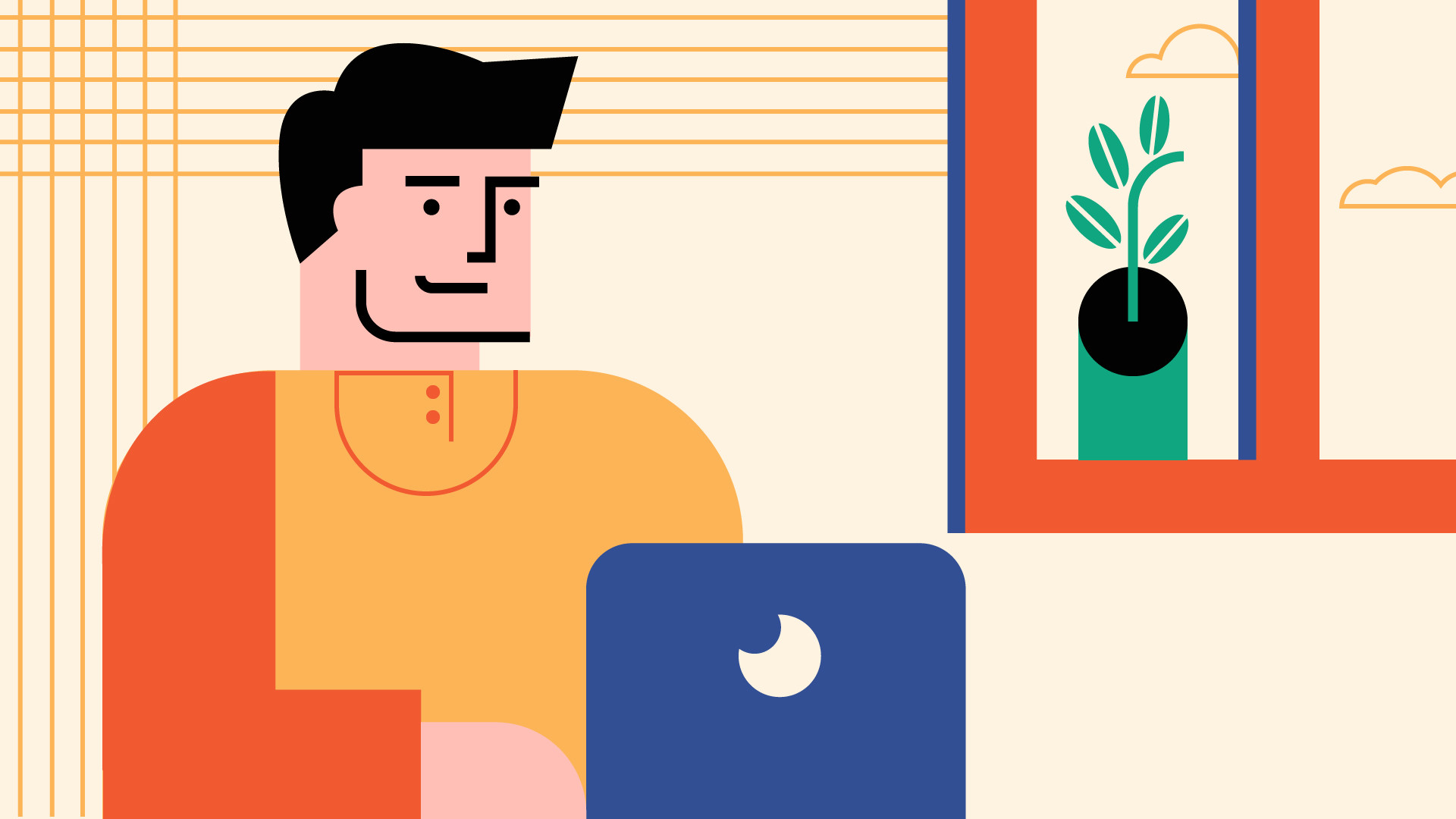 For Umut Uyan, cost control and planning engineer from Turkey, finding a job in Russia also took a while - four months to be precise. “I wanted to work as a cost control and planning engineer, so I was particularly looking for this position. I did not have any expectations about the recruitment process because more or less it is always the same with the construction companies. The main problem for me was to reach the HR departments of companies, as well as a lack of knowledge of the Russian language,” he explains.

Australia-born Steven Ligoff first came to Russia from New Zealand in 2017, and fell in love with the country - yet it took him a year and a half to find a job here. “It was gruelling. If you've not been deployed here by an international company, or haven't got impeccable qualifications, you're not getting in. I was just some undergraduate kid with TESOL under my belt, nobody wanted to make a visa that risky. I was mostly looking at teaching, but any job I saw I applied for. The recruitment process was much more starkly professional than in Australia, it was intense but expected.”

Or you can get lucky pretty quickly, but the visa process might be tiring

Léa Pieraggi from the French island of Corsica started looking for a job as soon as she moved to Moscow two years ago. An aspiring interpreter, in Moscow, she worked as a barmaid and then as a camp manager and English teacher in a summer camp in the Moscow region. “I used everything I could find: mostly hh.ru because my friends recommended it to me, asked friends and friends of friends, scanned Facebook posts in those ‘looking for a job’ type of groups,” she recalls.

And even though she got a bunch of interviews and several job offers, it was the visa question that took some time. “What I didn’t expect was how reluctant companies were to offer a work visa! Out of all of these companies, none were able to offer me one (either because it was too much paperwork for them, or the company was not allowed by the Russian government to officially hire foreigners). I expected it to be rather hard, but there were so many opportunities and people ready to take their chance on me! I just didn’t expect the visa process to be this long, difficult and expensive for both parties,” she says adding that, once she got recruited, she had to wait four months for the visa to be ready. 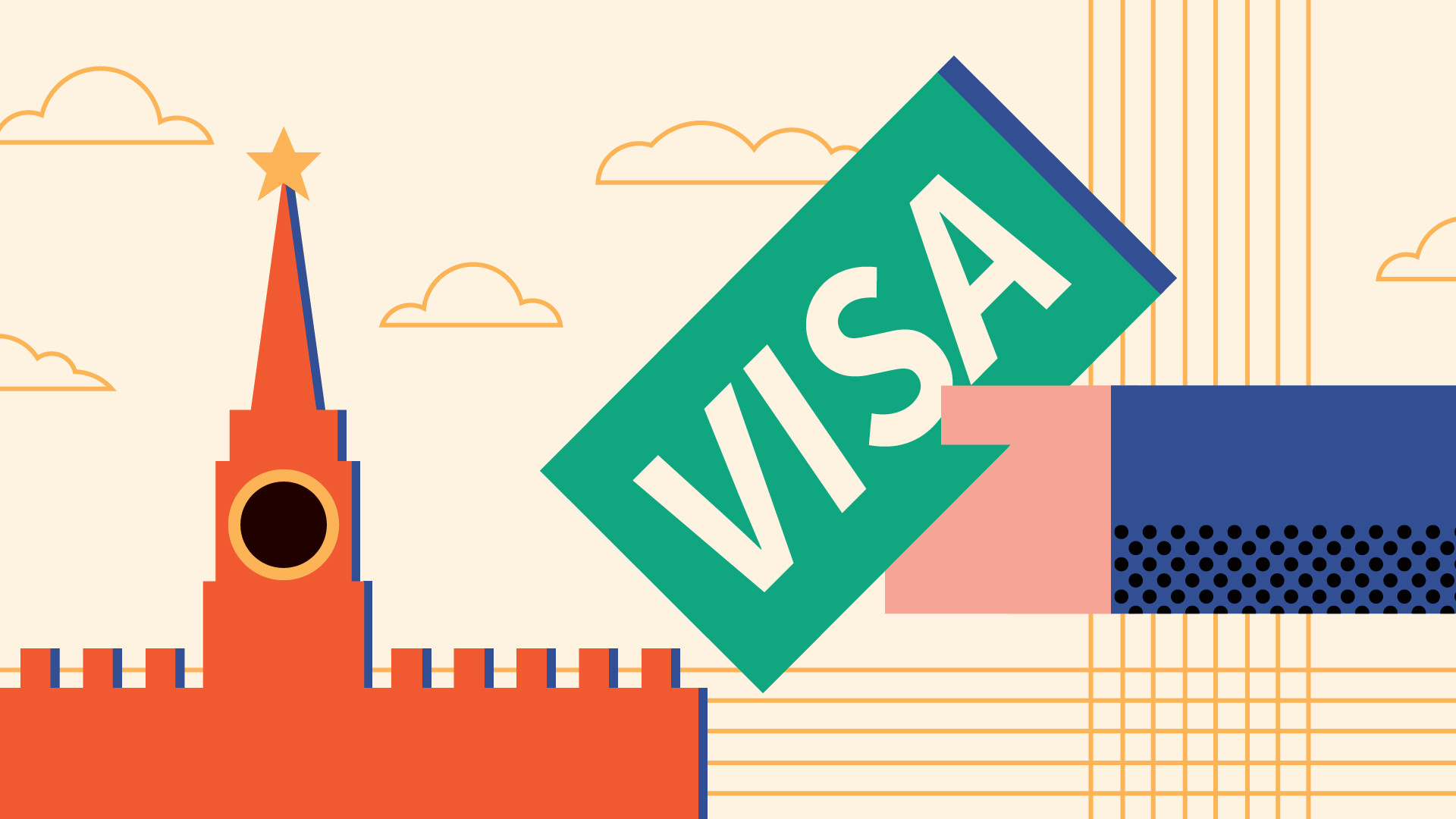 Here are some tips that might help to maximize your chances

Do your research and learn more about working in Russia. This will not only help to adapt to Russia if successful, but also make sure that you really want to move here - and get through the recruitment process more smoothly.

“I’d say that the ever-present question (at the interviews) of ‘and how much would you like to be paid?’ was what surprised me the most,” says Léa Pieraggi. “I’ve always been used to just receive a salary fixed by my employer, not to start light negotiations from the very first interview.”

“I expected a higher English level, more steps and deeper questions regarding the interview, but were very general and well-known questions,” says Cristian Javier from Peru. “I learned that you should show all your maximum potential during the interviews, prove your recruiter that you are the right person for the position.”

Even though in some cases the country of your origin does play a role, in the end, it’s your skills and the knowledge of Russian that make you stand out from the crowd.

“Mostly people from English speaking countries have a much better chance, compared to those from third world countries,” comments Tommy, a journalist from China working in Moscow. “Then again, a foreigner's professional experience is also important in the job hunt, similar to the rest of the world. Without fluent Russian skills, the choices are rather limited.”

Also, remember to use any connections you might have in the country.

“Create a huge network of friends and contacts. It is the best way to find a job. Social networking is essential. I mean in real, not on social media!” says Robbert Van Oosten.

Lea agrees: “You can put all the energy you want into looking for a job, you won’t get anywhere without knowing the right people and actioning those contacts in here. Try to find a job before coming to Russia because everything in this process takes ages. But it’s all worth it, so good luck!”

“Get a degree, know the people, be professional, strut your stuff. Speak Russian, speak English, don't require a visa,” recommends Steven Ligoff. “If you can come here with a company, do it! This is the best place to live on earth, but it's not friendly, and if you're underqualified, you're bust. That being said, engineers, qualified and experienced teachers, mechanics, oil men and miners are welcomed with open arms. I've been here 12 months and one day. It's been the best decision of my life. Here I make more money than I ever could back home, have a great social life, and my mental health couldn't be better.”