How much do foreigners make working in Russia? Is it worth moving?

Business
Ksenia Zubacheva
Legion Media
We asked expats to share how much they earn living in Russia, and whether it’s a lifestyle they are satisfied with. The answers might surprise you.

“Poverty salaries”, “Who is going to work for those wages?” - every month, we do a brief round-up of jobs available for foreigners in Russia, and it’s often when we see our readers wondering how low the salaries are. While offers range from $779 to $5,767 a month, an average estimate for expats in Moscow is somewhere around $1,558. This might indeed seem low to some Westerners used to a higher cost of living and the higher wages associated with it.

However, if one looks at the average salaries of Russians (which was at $718 in March 2019) - offers for expats don’t seem that odd.

What do expats say?

Laura Pickens from the U.S. has been living in Krasnodar for over 10 years now. She works as a private English teacher, like many foreigners in Russia. According to her, when someone comes here to teach at a school, they can expect to make 60-80,000 rubles ($941-1,254) a month as part of their contract, and earn a bit more on the side privately. After some time, they can also set their own rates.

“The average salary for Russians (in Krasnodar) is more like 60-70,000 rubles ($941-1,098) for total household income, which is a lifestyle that I think not a lot of Americans would be used to,” she explains. “For me, I could be making more in the United States, but the money I make here in Russia affords me a nice middle-class life. I don't buy as much useless stuff here as I would there. My financial situation is better in Russia as my profession is in high demand, whereas in America, I always felt expendable (in my previous work) as a graphic designer.”

Francesca Loche, Professor at the Higher School of Economics, from Cagliari, Italy, lives in Moscow since 2010. Her average salary is around 100,000 rubles ($1,558) a month. “Sometimes more, sometimes less. I’m satisfied with it and it allows me to do anything that I want, including travel,” she says, noting, however, that she lives with a partner and they split the bills.

According to her, to live a decent life in Moscow, $1,558 is enough, but, of course, everything depends on one’s lifestyle. “There are people who live on 30-35,000 rubles ($470-549) a month - and Russia is a good country for those who don’t seek a luxury lifestyle. Everything is pretty cheap: transport, shops, and even bars and restaurants. In my home country, groceries are more expensive. Here I can afford to dine out more often.” 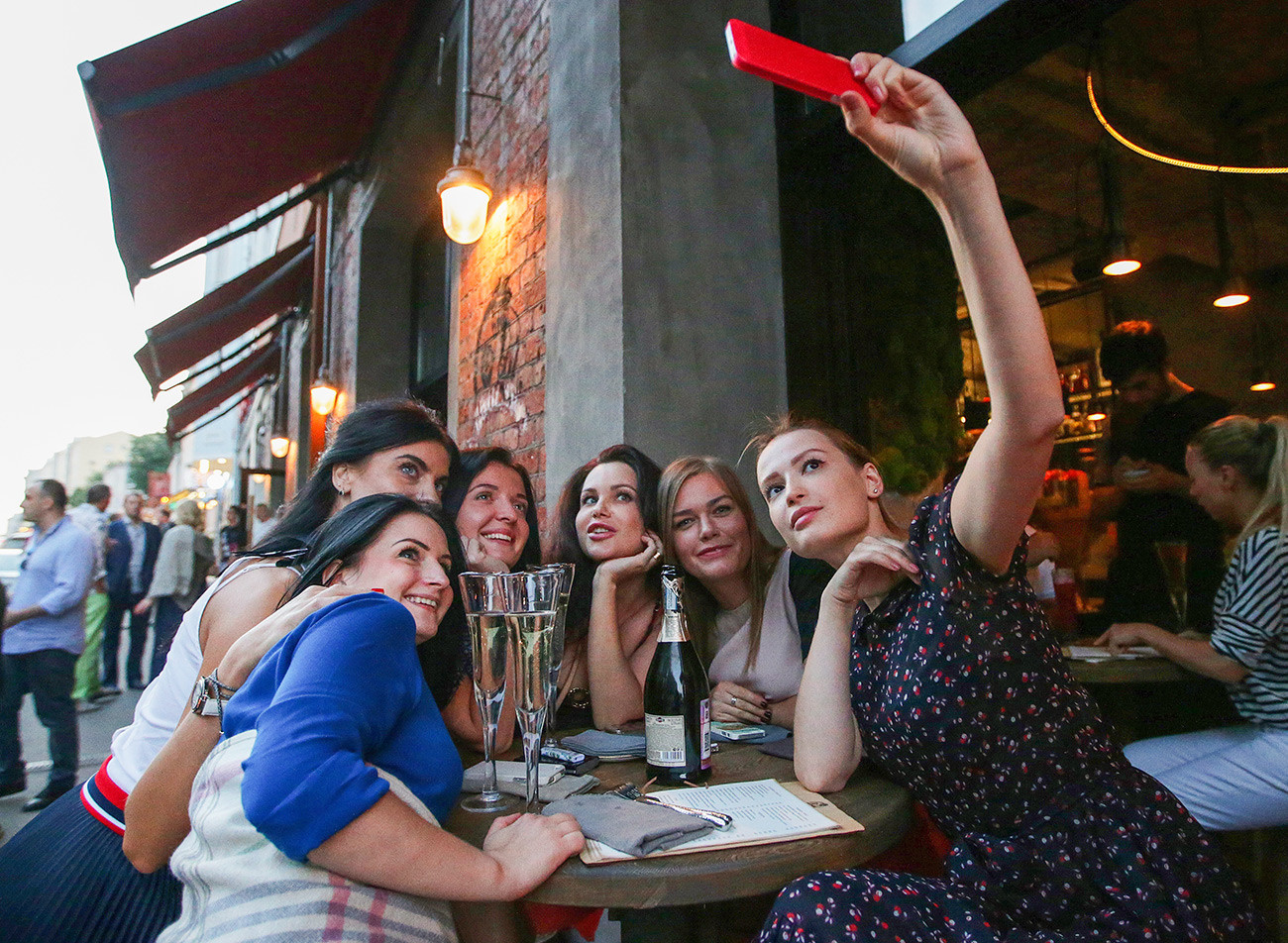 Australian expat, Vanessa Henderson, who has been living with her family in the Russian capital for 3.5 years, agrees that even living on a mere $470 a month here is possible: “When I first moved to Moscow I earned a mere 30,000 rubles a month as a teacher-in-training, and still managed to get by on that salary for a year. It was a drive that pushed me to enhance my skill set and do further training to get me into the position that I'm in today.” Right now, she makes approximately 1,000 GBP ($1,290) a week working as an English governess.

“I believe rent, is the highest cost an expat has to deal with whilst living in Moscow and so a minimal salary of 60,000 rubles ($941) a month is what I see fit, considering that the low cost of living balances this out,” Vanessa explains. “I much prefer my standard of living in Russia. Back home, I used to work in excess of 70 hours a week with a salary a lot lower than what I'm on now and with a lot more work stress and pressure. I honestly feel that in Moscow I have a better work-life balance, and can afford more luxuries such as eating out and buying nice things for my son.”

Yet, she warns that living as an expat without a residency permit makes her unable to buy property in Russia and make a future investment, because banks don’t provide her with a mortgage. “I lose a lot of money because of the fact that I am forced to rent,” she notes. 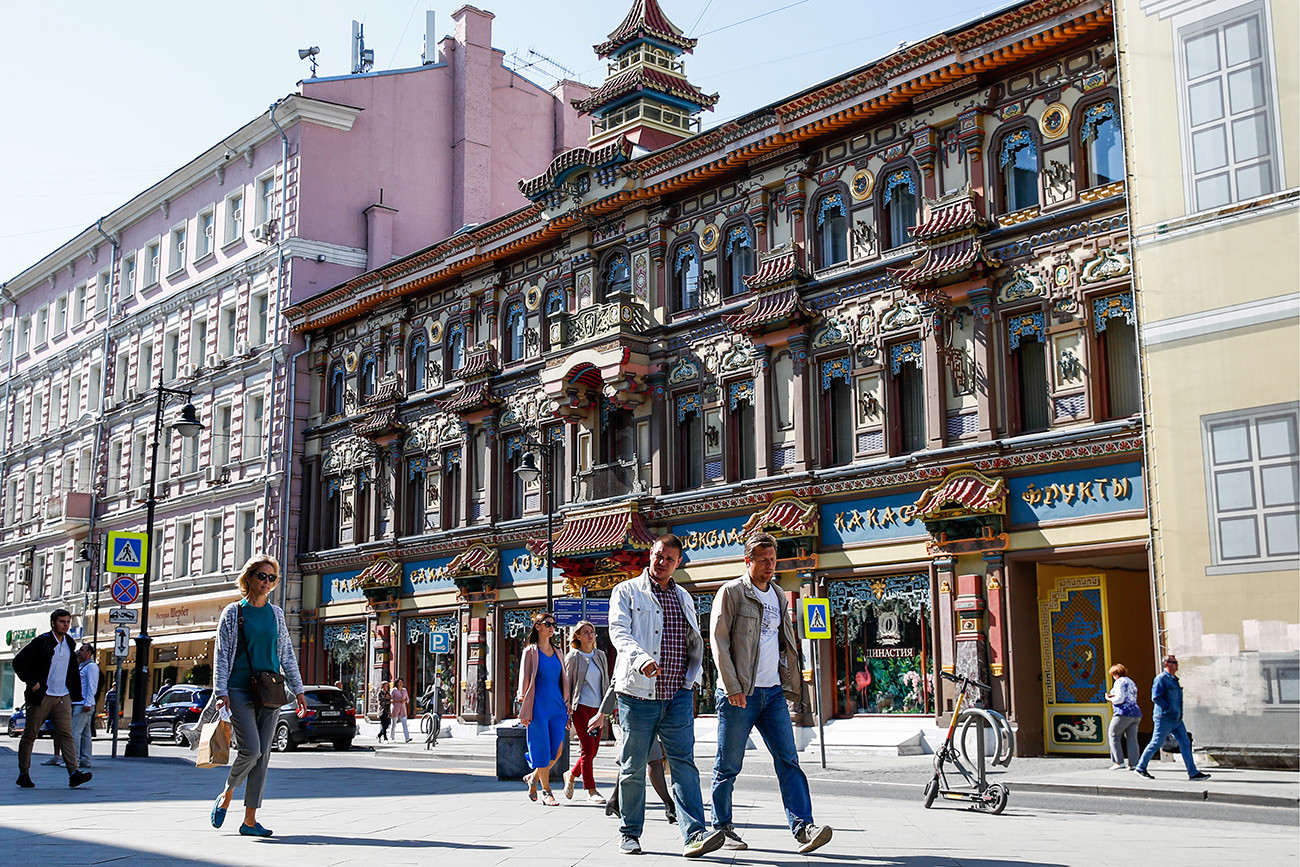 What about highly-skilled professionals and entrepreneurs?

Alfred Eckl, operations development director at TABLOGIX, a Russian logistics company, has been living in Moscow for three years now and, as he admits, he is “almost” satisfied with his wages, but he prefers not to disclose the exact figure.

“If one investigates the Moscow labor market, they can see that an average salary of a foreign top manager in the Russian capital reaches around 500,000 rubles ($7,840) and can go even higher,” he notes.

As opposed to his native Germany, where the comfort or salary level is almost the same everywhere, in Moscow, even the standard in the city center can differ from that in the suburbs. “For me, the Moscow center has a better comfort for a lot of aspects. All services are more or less available 24/7, a lot of shops, bars, and restaurants are available within walking distance, the Metro service is excellent with almost every two minutes a train, taxi service easy via an app, and much cheaper, security is well-organized. Only the traffic is a nightmare,” he explains. 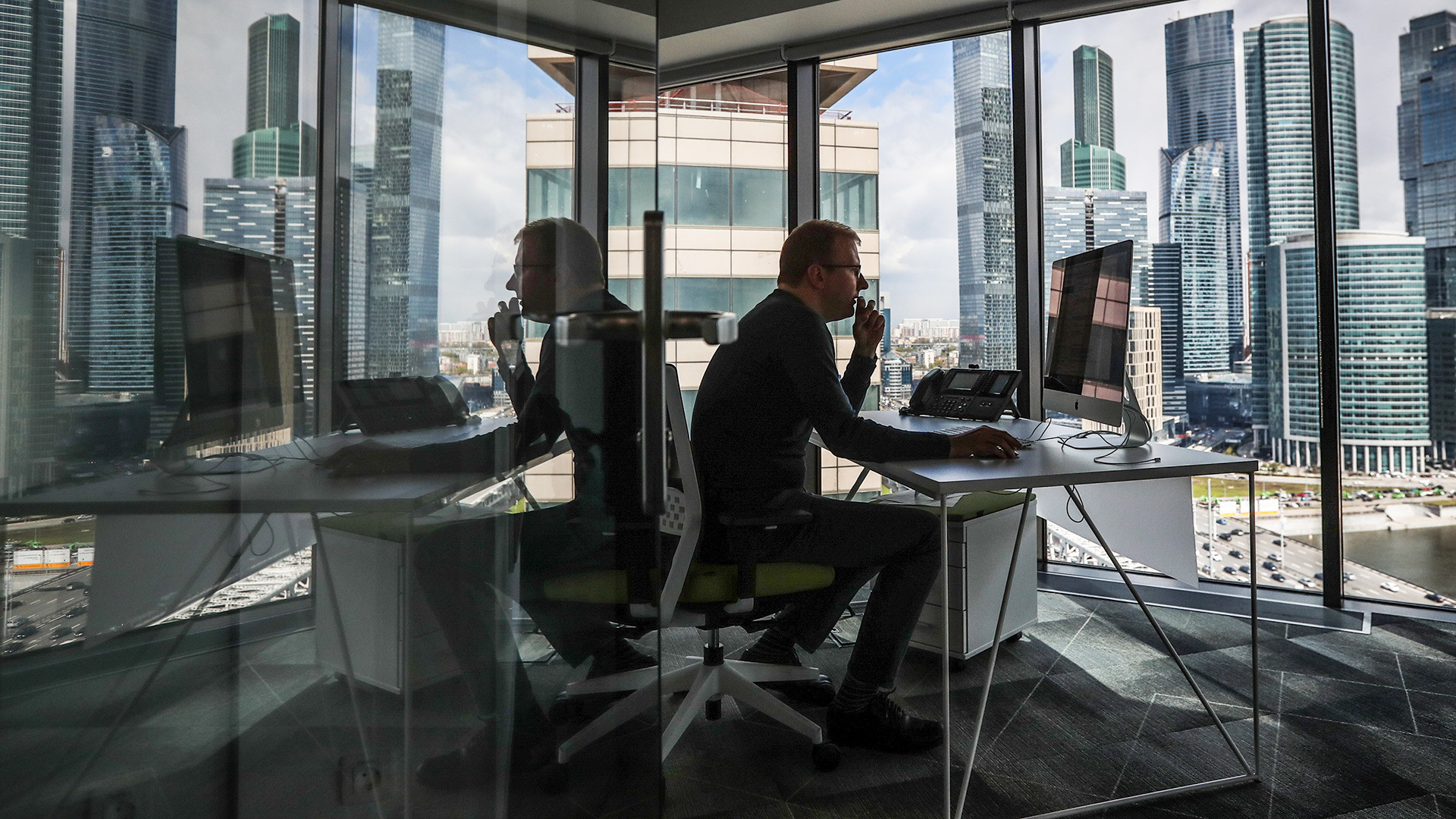 Michael Germershausen, Managing Director at Antal Russia recruitment company, also points out that there is a minimum wage for foreigners who apply for the ‘highly qualified’ visa - currently, it’s 167,000 rubles ($2,619) a month. Plus, there are also those foreign professionals who are sent to Russia by their companies for a few years. “[In this case], the company covers all additional expenses, and ‘local’ foreigners who are on a Russian work contract and very often earn similar amounts to their Russian fellow workers,” the expert says.

He also notes that the gross salaries are usually lower in Russia, however, if one considers the net amount one receives into a bank account, at least in Moscow one can often earn the same or more than in other cities.

So, is moving to Russia actually worth it?

One thing is clear - you definitely won’t enter poverty if you do. Everything depends on your lifestyle and expectations. “A foreign candidate shouldn’t be scared of (Russian salaries) but you should properly assess your income and expenditures,” says Francesca. “Plus, you shouldn’t forget that, once you’re here, you can consider other job options and part-time jobs on the side!”