How is the Coronavirus affecting Russia’s economy?

On January 30, the World Health Organization (WHO) declared the coronavirus outbreak in China a global emergency. On the same day, the International Monetary Fund (IMF) admitted that the epidemic would affect the entire global economy. As for Russia, the spread of the virus, against which there is no vaccine yet, will have an inevitable impact: China accounts for over 12 percent of all Russian exports. The only question is how detrimental this outbreak will be. Here is what we know so far. 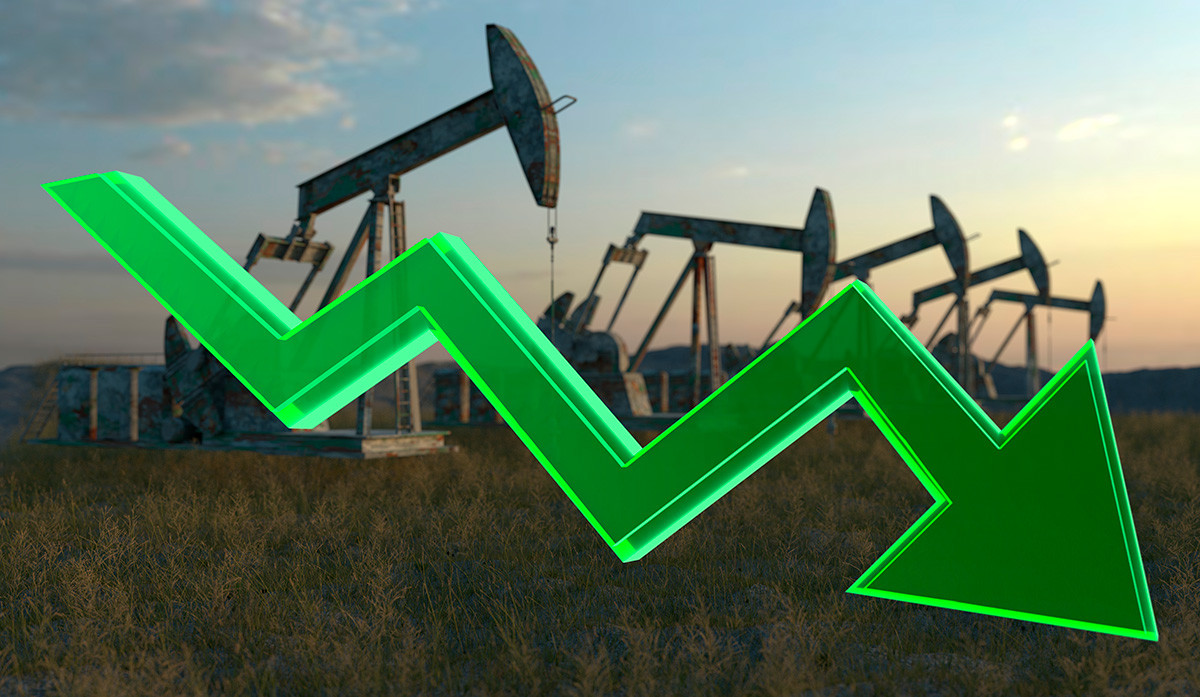 Oil prices were the first to react given that China is one of the biggest consumers of the raw material. Demand for fuel in China has fallen and dollar prices for oil have collapsed. In January, Brent oil fell 12.6 percent, while Russia’s Urals oil dropped in value in both dollar and ruble terms. On February 10, Urals oil hit a two-year low, falling below 3,400 rubles ($56) a barrel. This price is already below the one written into the federal budget. As a result, the ruble exchange rate has shifted, albeit not yet critically: Since early January, the ruble has lost 3.35 percent against the dollar. 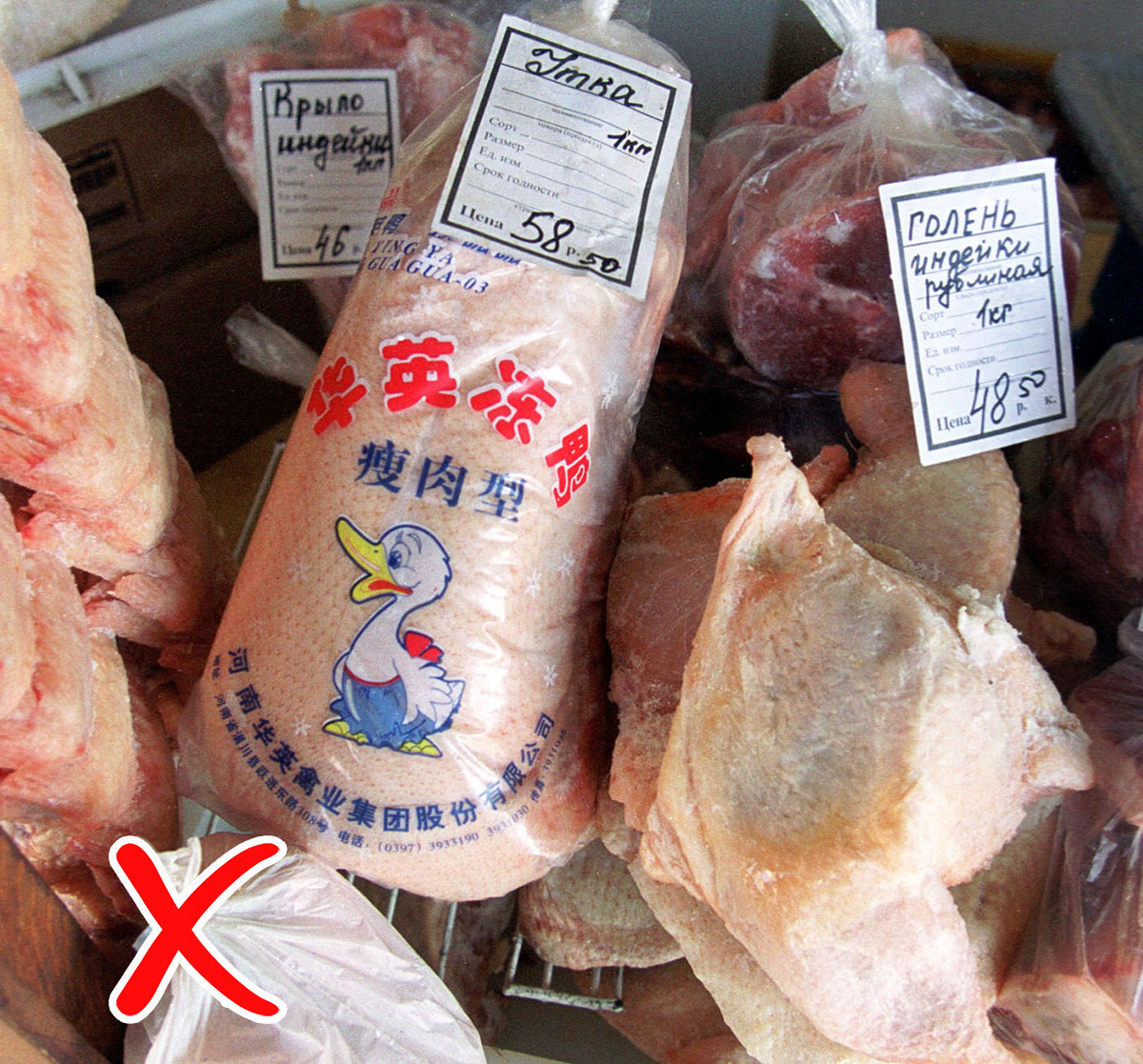 Russia buys $50 billion worth of goods from China each year and about half are imports of cars, personal computers and smartphones. So far, Russian companies have received no notification of delays in deliveries from China. As for Chinese food products, their share in the Russian market is no more than 2 percent.

The principal imports are ginger, garlic, tomatoes, peppers, tangerines, grapes and pomelos, but, according to retailers, they can easily be replaced with imports from other countries. Thus on February 3, Magnit,one of the major retail chains in Russia, announced that it was no longer importing fruit and vegetables from China, owing to the threat of the spread of the virus and the additional complications in logistics. Instead of China, for the time being, the company would be importing fruit and vegetables from Turkey, Israel and Morocco.

X5 Retail Group, another big retailer, has also said it is looking for new suppliers. However, Lenta and Metro still have no plans to suspend deliveries from China, while the remaining retailers (such as Auchan or Diksi) have so far not commented on the situation. The problem is that most Chinese food supplies go to the Far East and the Siberian Federal District - regions that depend heavily on imports - and the shelves in the grocery stores there have already been depleted. According to local media, cucumbers and tomatoes have gone up steeply in price and food stores in Vladivostok, Khabarovsk and Ussuriysk are experiencing shortages of some types of produce. And bananas have become the first “casualty” of the coronavirus in Vladivostok - someone spread a rumor that they were infected (despite their having come from Ecuador) and the bananas simply rotted. 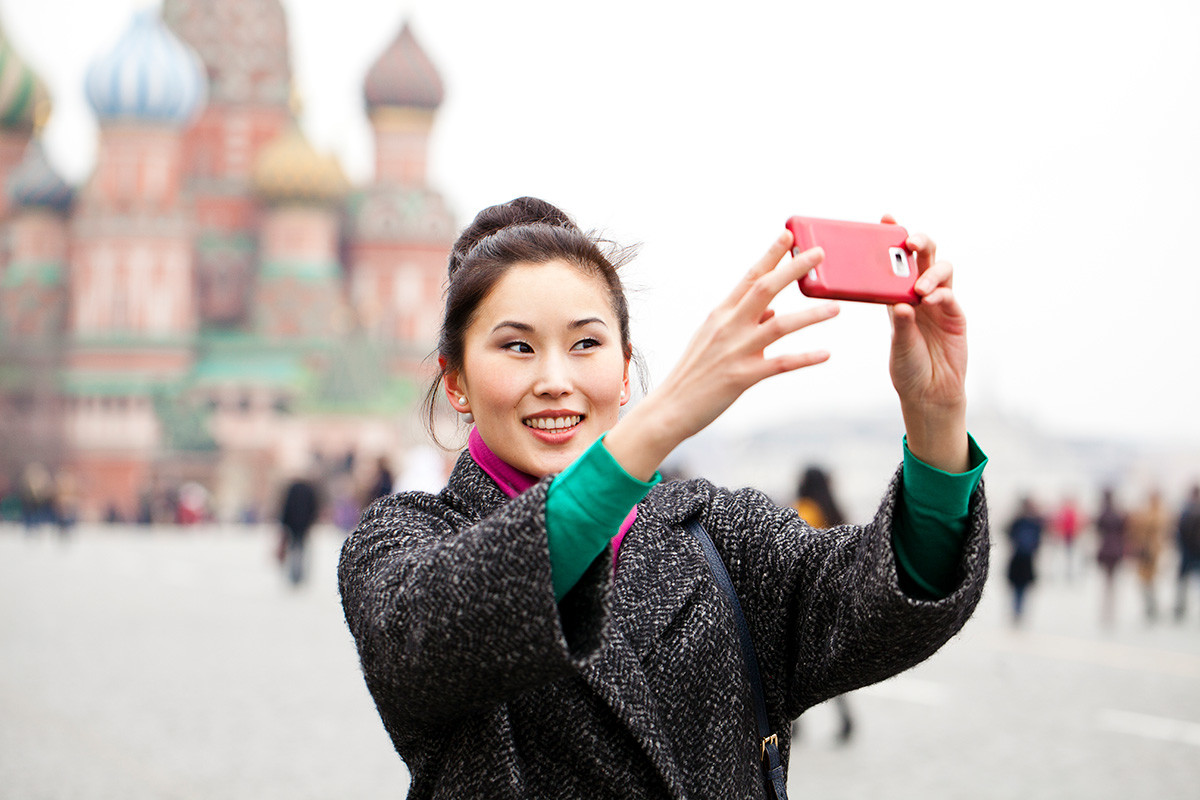 This is the forecast of the Association of Tour Operators of Russia for the period January-March 2020 in light of the quarantine measures imposed. China was the biggest “supplier” of tourists to Russia and now the country is losing at least 1.3 million Chinese tourists. Air links with China have been partially suspended from February 1: There are now only four services, operated by Aeroflot and its partners, to Beijing, Guangzhou, Shanghai and Hong Kong. But, to all appearances, the losses here are not expected to be too great: According to VTB Capital analyst Elena Sakhnova, the Chinese routes account for only two million passengers a year out of a total of almost 130 million. For Aeroflot, it amounts to just 4 percent of passenger volume and 5 percent of revenue. 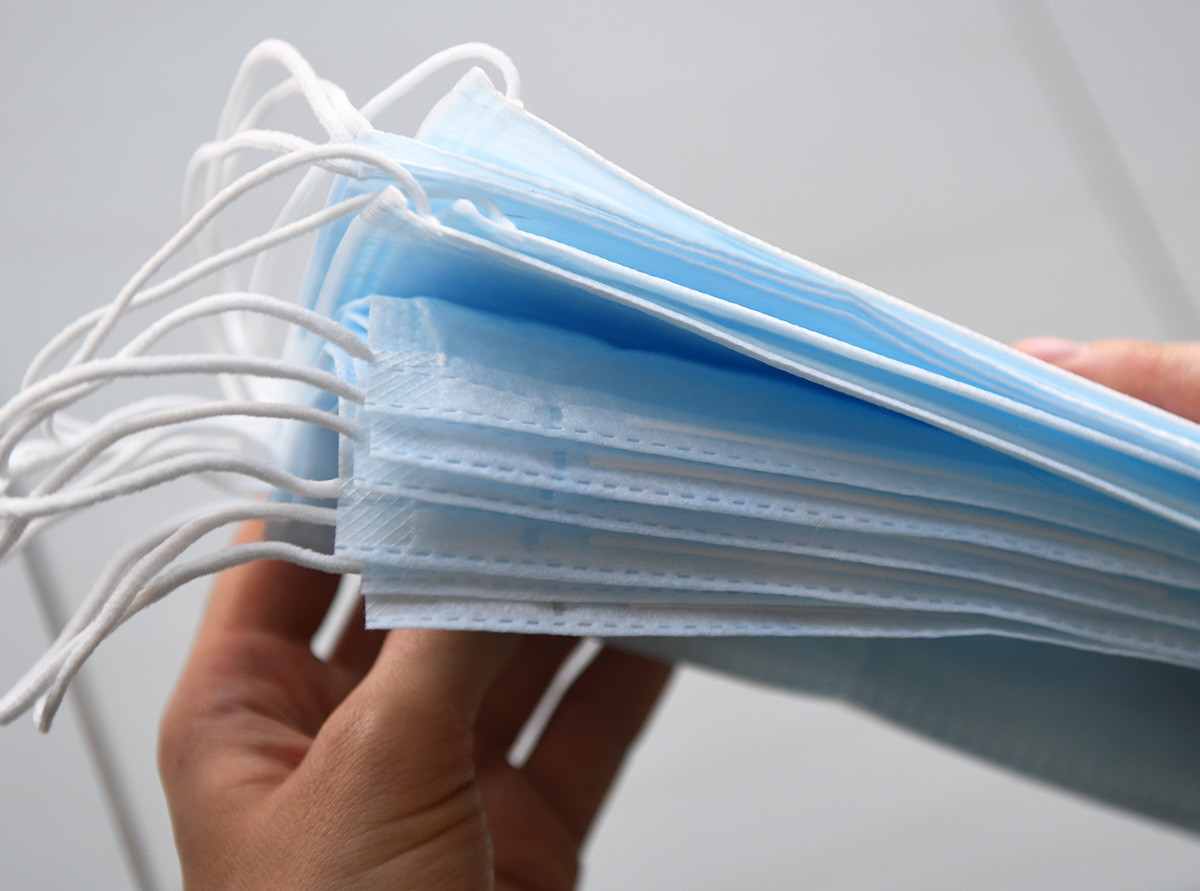 So far it is the pharmaceutical companies and pharmacies that have undeniably gained from the situation. Sales of some products and antiviral drugs have exploded - since there is no cure for coronavirus, people are going out and buying up whatever they can following the principle: “I’ll try anything and everything.” For example, according to fiscal data operator OFD Platform, sales of face masks are up 220 percent already.

So far no-one in Russia regards the impact of the virus from China as a pandemic. Despite all the current adverse consequences, German Gref, head of Sberbank, Russia's biggest bank, has described it as “not very significant”. However, everything could change if it proves impossible to contain the virus and the current situation drags on. If that happens, difficult times lie ahead for Russia’s economy: The Russian Audit Chamber is predicting serious consequences. Here is just one example: the Nissan automobile manufacturer has already warned that it will suspend vehicle production in Russia unless the situation changes by March.