If you liked Oscar winner Parasite, here are 5 Russian films about social inequality 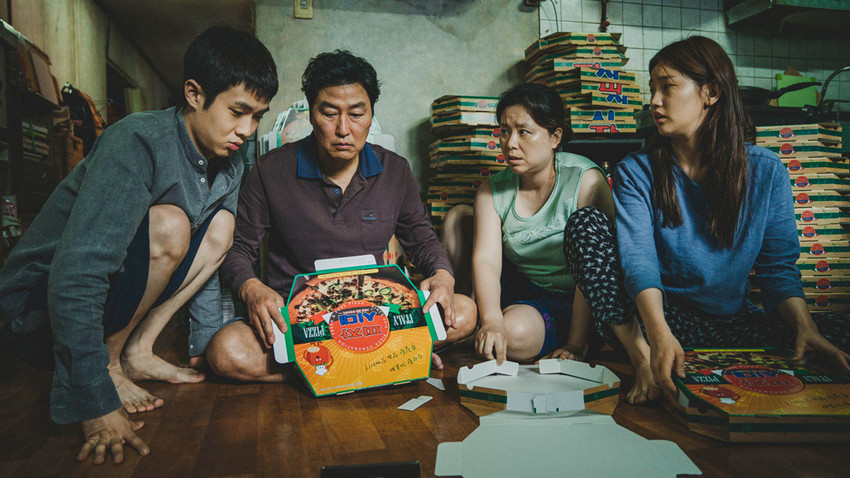 Bong Joon-ho/Barunson E&A, 2019
The South Korean movie Parasite directed by Bong Joon-ho, that won Best Picture at the 2020 Oscars, explores the theme of social inequality, disguising it either as tragicomedy or as out-and-out and brilliant farce. We’ve put together several Russian movies that also revolve around the same theme. 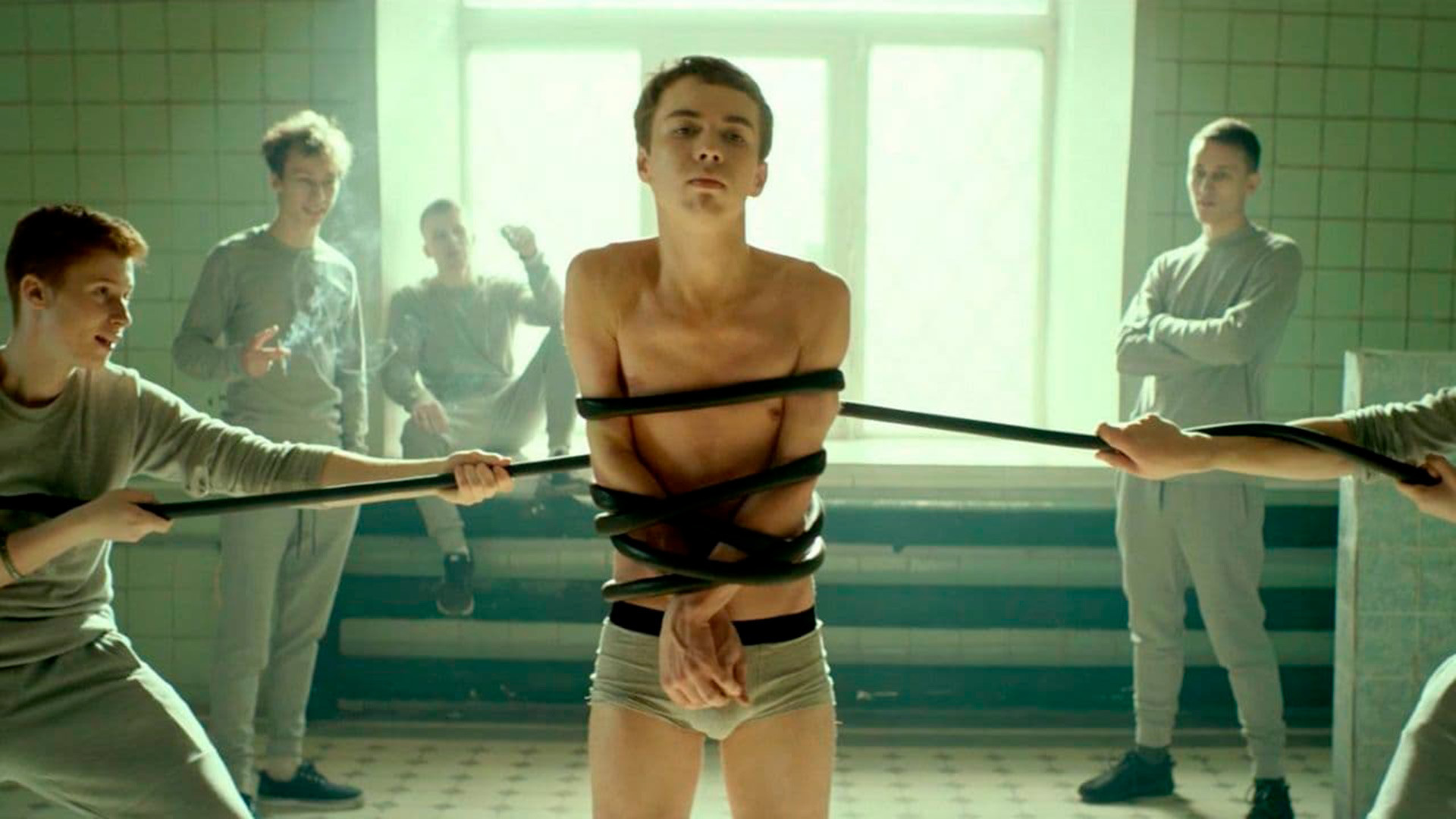 The darling of European producers, Ivan Tverdovsky in 2018 presented a phantasmagoric depiction of an absolutely infernal Moscow where cynicism, money and connections are everything. If you live in a different value system (or you simply come from the wrong background), the world of the capital city will spit you out and not even notice. This is exactly what happens to the main protagonist, Denis, whose mother first leaves him at an orphanage as a baby, and years later takes him back, in order to enlist him in a criminal gang (among its members are a judge, lawyers and policemen). Their interest in the young man from an orphanage is motivated by a rare medical condition he has - Denis doesn't feel pain.

And not feeling pain or not feeling anything at all is what is seemingly what’s valued most in the world created by the director. As a superhero with a “super ability” the young man tries to find a place for himself in this newly found world. 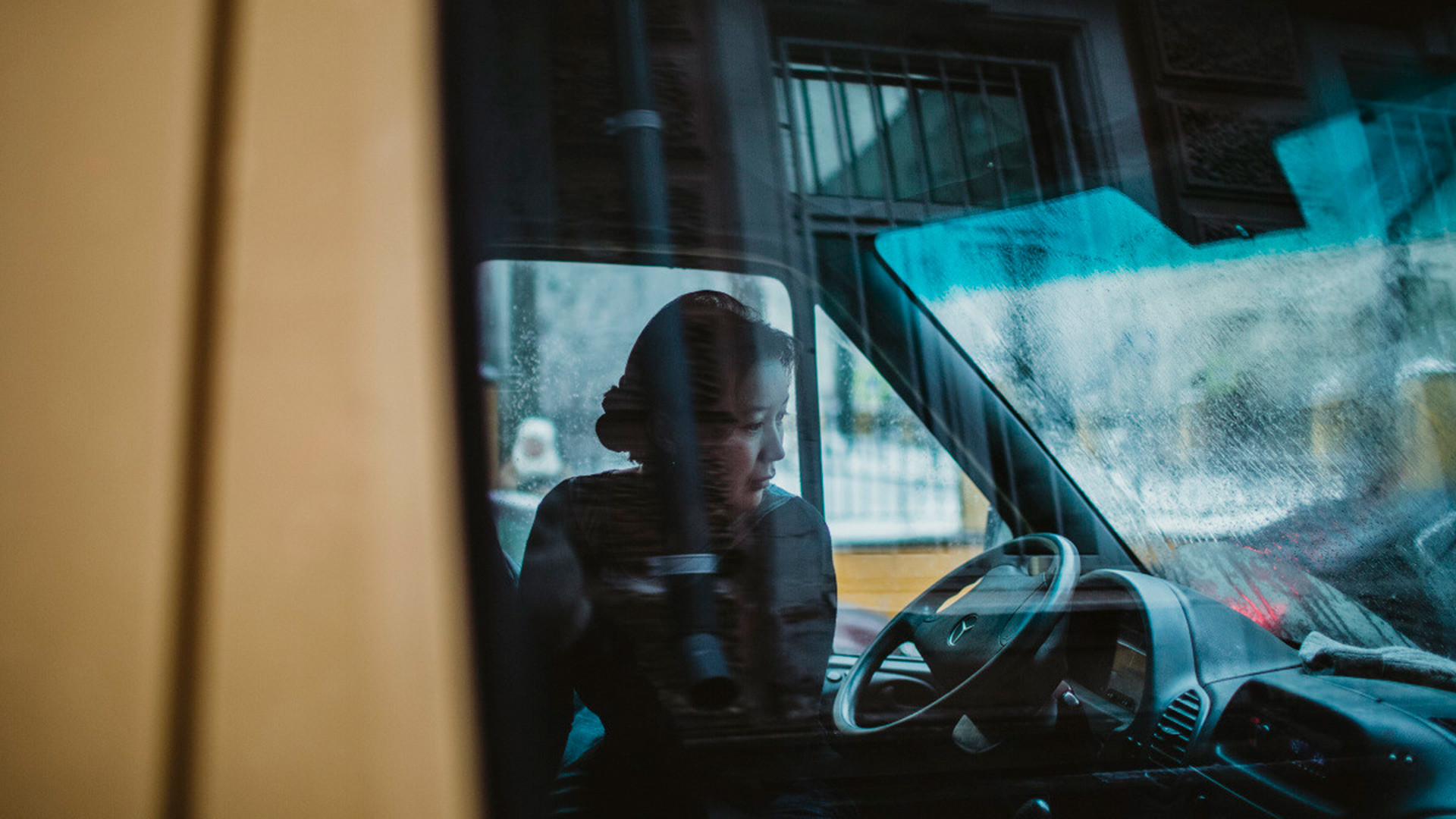 In Russian culture, the theme of migrants is covered in the theater and art much more widely than in cinema. The film Ayka, a co-production with Kazakhstan, Germany and Poland, is a rare exception.

It is the story of a migrant Kirghiz girl in Moscow who chases around the snowy capital between numerous part-time jobs, giving birth to a baby whom she places in an orphanage (for lack of another choice) and hides from the Kirghiz mafia, because she owes them money. A six-day odyssey unfolds on screen about the subterranean, squalid and disenfranchised world of migrants, which most people living in the city don't even know exists. For the heart-wrenching role of Ayka, Samal Yeslyamova won the Best Actress award at the 2018 Cannes Film Festival. 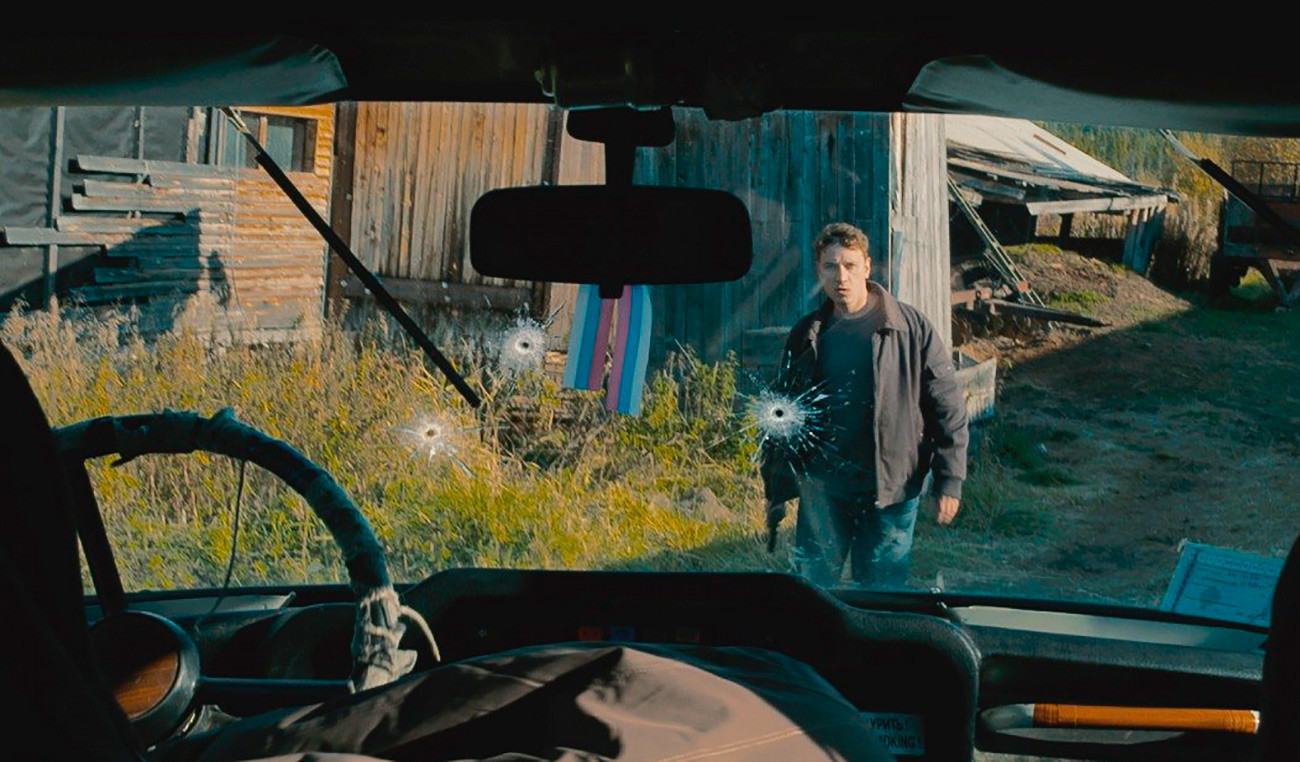 On orders from a local fat cat, bureaucrats start to drive farmers out of land they have been leasing. This is how the movie by one of Russia's main socially-engaged directors, Boris Khlebnikov, starts. The clash between corrupt officials and defenceless farmers first evolves into a drama about the “little man” and his rebellion against the system, and then into something akin to a classic Western, transferred to Russian reality.

Still, the movie doesn't fit into the framework of a typical Western. The main protagonist, Alexander (played by Aleksandr Yatsenko, an outstanding star of modern Russian cinema) is as much a fatalist as the rest of the country is fatalistic, according to Khlebnikov. In order to pass to decisive action, he first needs to hit rock bottom. 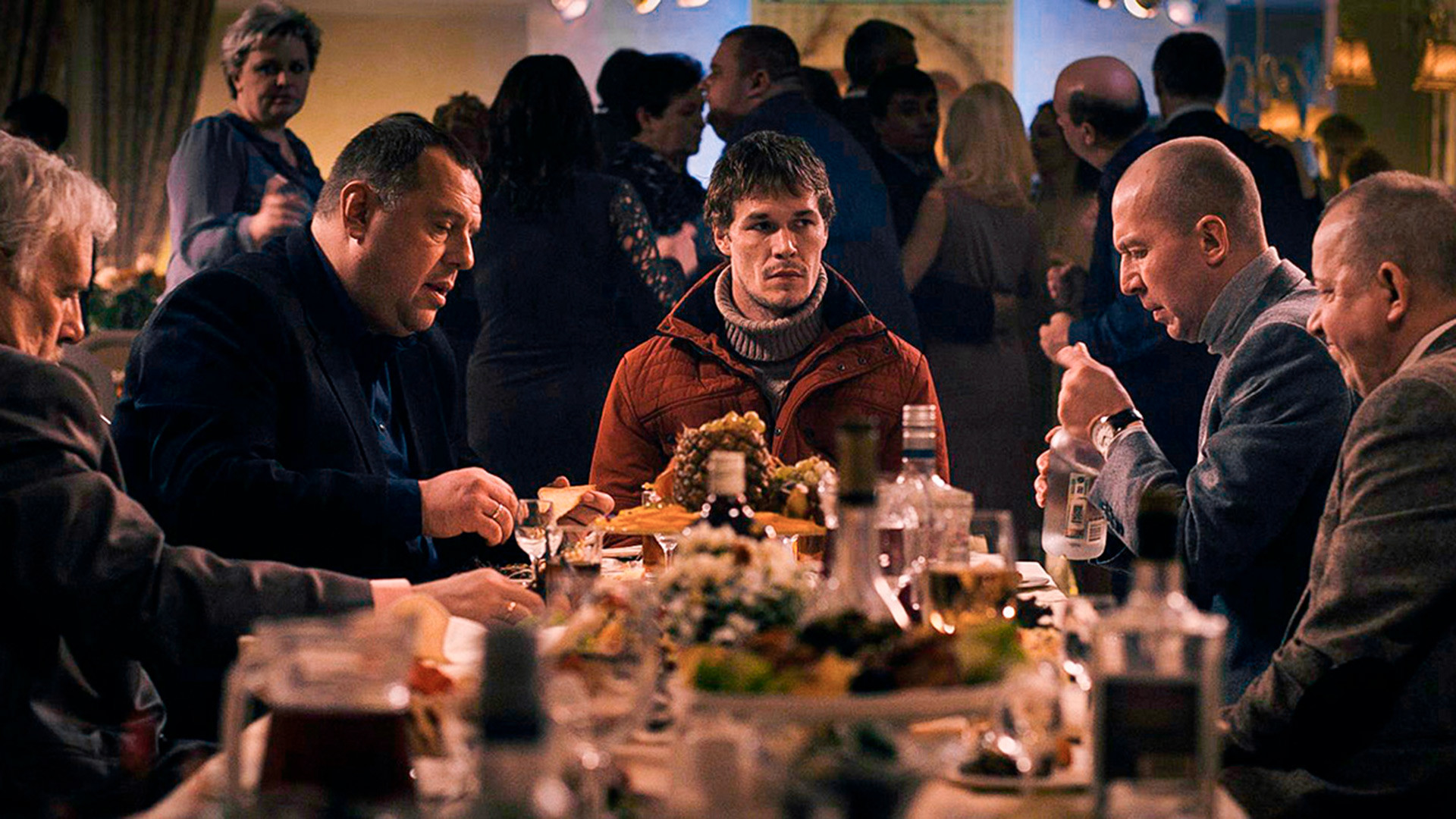 Showered with awards, Yuri Bykov’s bleak picture is about wholesale indifference. The lives of 800 residents of a dilapidated apartment block literally hang in the balance - the building could collapse at any moment.

Only a plumbing engineer notices what is going on. He spends the whole of the film trying to draw attention to the problem and attempting to get the building urgently evacuated. The stumbling block is that this is not in the interests of local officials, who are completely indifferent to the situation and are busy celebrating the birthday of the mayor. The residents of the building aren’t particularly worried either - they are accustomed to no-one bothering about them and therefore do not believe one man's sincere concern.

Elena won the special jury prize of the Un Certain Regard section at the Cannes Film Festival - and scared a lot of people. The movie was interpreted above all as a depiction of the conflict of rich and poor and the threat that the poor can pose when they get too close to the rich (just as in Parasite). Elena has married the well-off Vladimir, but for money, not love. The husband does not have any particular affection for his wife either, and does not omit to emphasize the social and cultural gulf between them in front of other people whenever he can. Elena actually does not enjoy any financial benefits from the marriage, aside from being able to live in the upmarket apartment which she shares with her husband. One day, she needs money to assist her son from her first marriage, but the husband refuses to help. She then faces a moral dilemma - whether to help her son and commit a murder for the sake of the inheritance, or to stick to the path of virtue. This, according to Zvyagintsev, is the central motif of the film: “Here money has positively become an exclusive yardstick, it is the energy that drives human passions... Now, this very moment, just like my heroine, there is someone weighing up and choosing between an ethical decision and a crime.”