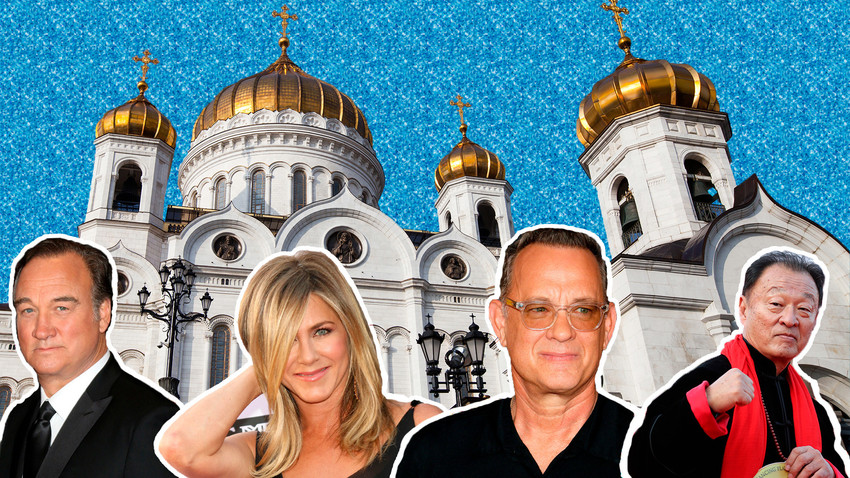 Legion Media, Valery Sharifulin/TASS
These American actors all have different stories behind their faith. Some were born Orthodox Christian, while others made a long spiritual journey before converting. 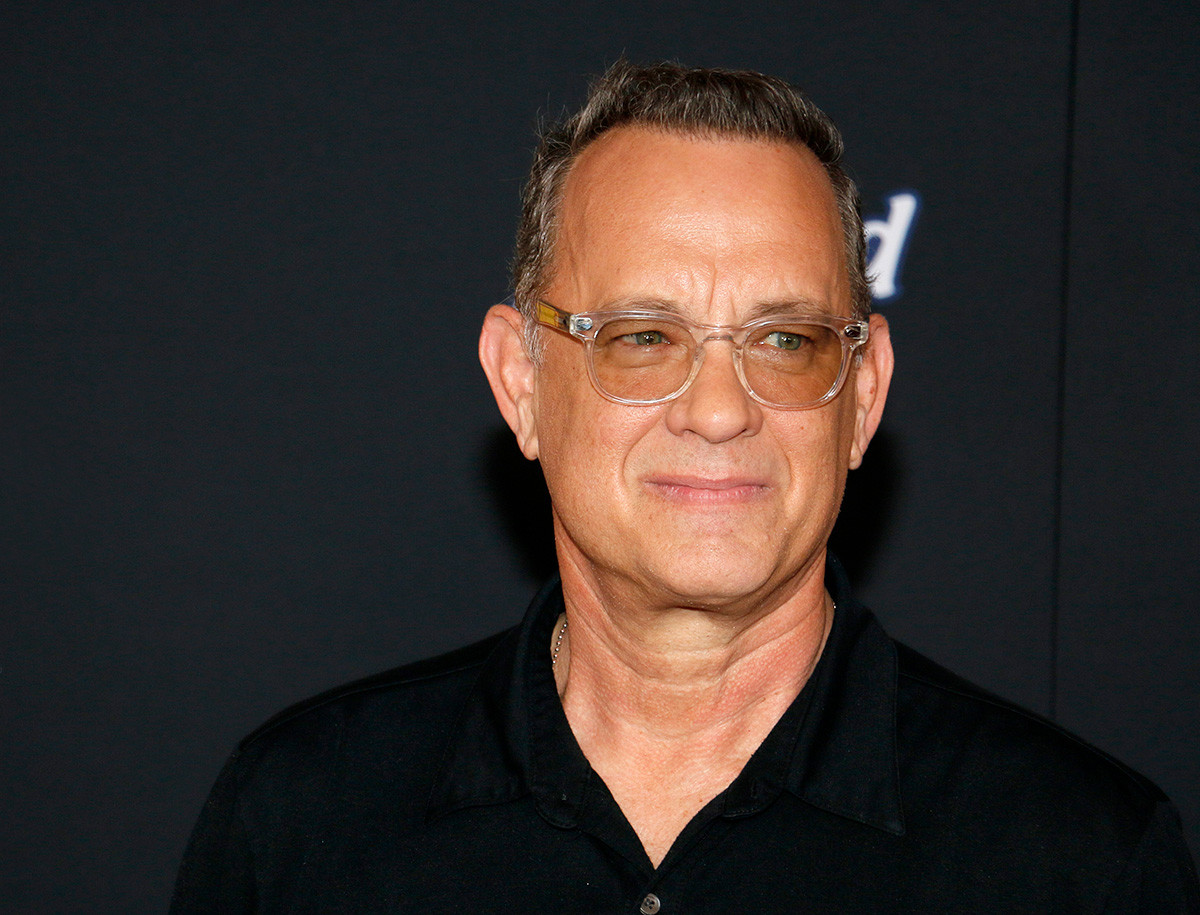 The famous Hollywood actor converted to Orthodox Christianity as an adult. He made the decision to convert following his second marriage to actress Rita Wilson in 1988. She has Bulgarian and Greek roots and is an Orthodox Christian in the Greek Church. Hanks himself has repeatedly noted they were married in the church in which Rita was baptized. Their children were also baptized in the Greek church, and the whole Hanks family attends an Orthodox church in Los Angeles. In December 2019, Hanks even received Greek citizenship.

In February 2016, he visited the Russian Orthodox Holy Trinity Church in Antarctica, where he prayed and went up to the bell tower. Deacon Maxim Gerb commented that Hanks was "a very open and friendly person." 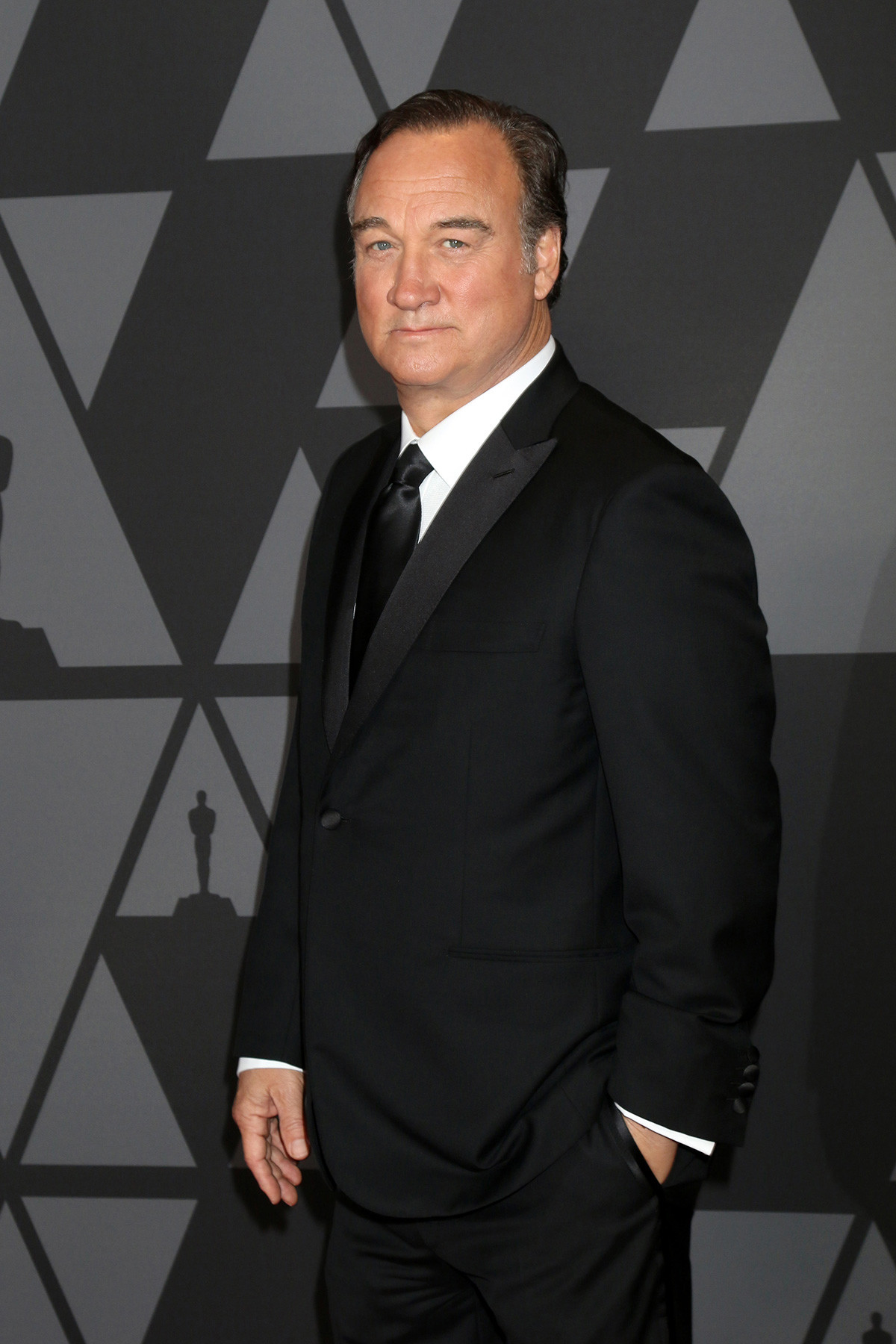 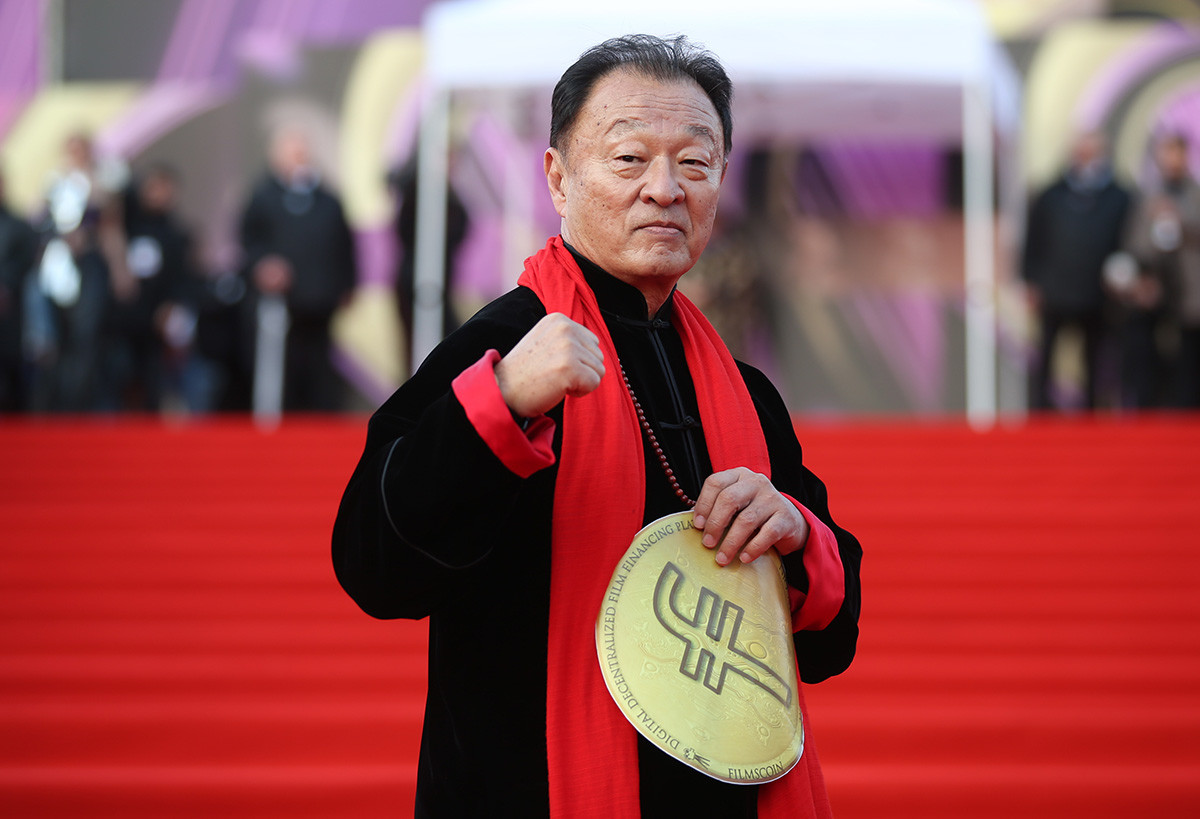 The American actor of Japanese descent is known, above all, for playing villains in Hollywood films such as Mortal Kombat, License to Kill and Planet of the Apes.

In 2015, the actor was baptized in a Russian Orthodox Church in Moscow and given the name Panteleimon. He obtained Russian citizenship a year later. He said that he had made both decisions after lengthy deliberations.

"I'm not following the new trend,” he said. “I follow my heart. There are no easy decisions either in America, or anywhere else in the world. This will be a new challenge for me," Tagawa said at a news conference devoted to the release of the film Priest-San: Confession of a Samurai. 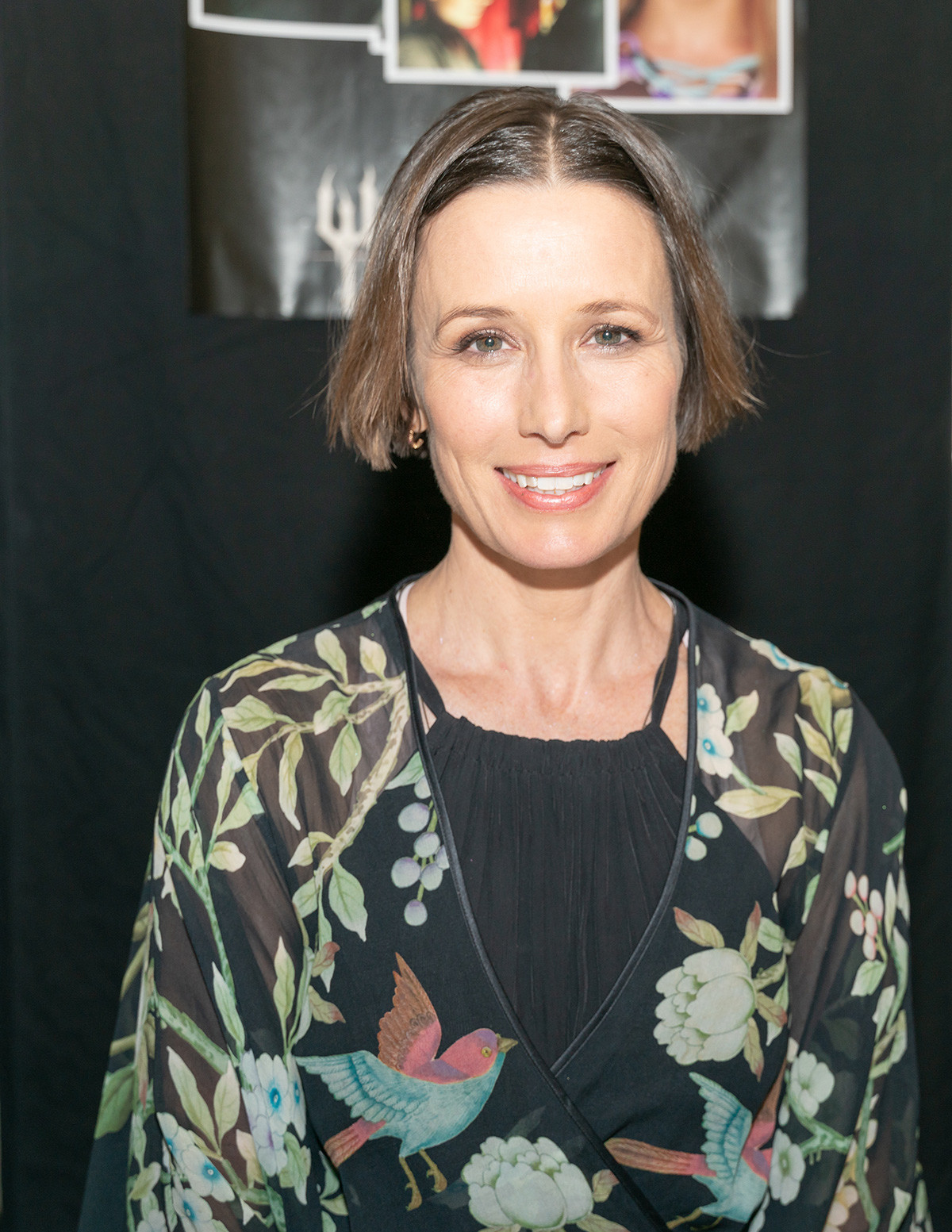 The American singer and actress, who has starred in films and TV series such as Anger Management, Saw and Armageddon, grew up in an American Protestant family. But in 2014, she made the decision to convert to Orthodox Christianity and even planned to make a documentary called Orthodoxy: A Love Story about how faith had changed her life. Writing about Shawnee Smith and her film crew, one American media outlet wrote: "They planned to travel around the U.S. and perhaps to Russia, profiling various Orthodox Christians and congregations, capturing the diversity of the faith, and talking with converts about why and how they were drawn to it." One of the film’s protagonists recalled that the actress said she wanted to show people that there was still hope in this world. However, the film remains unfinished. 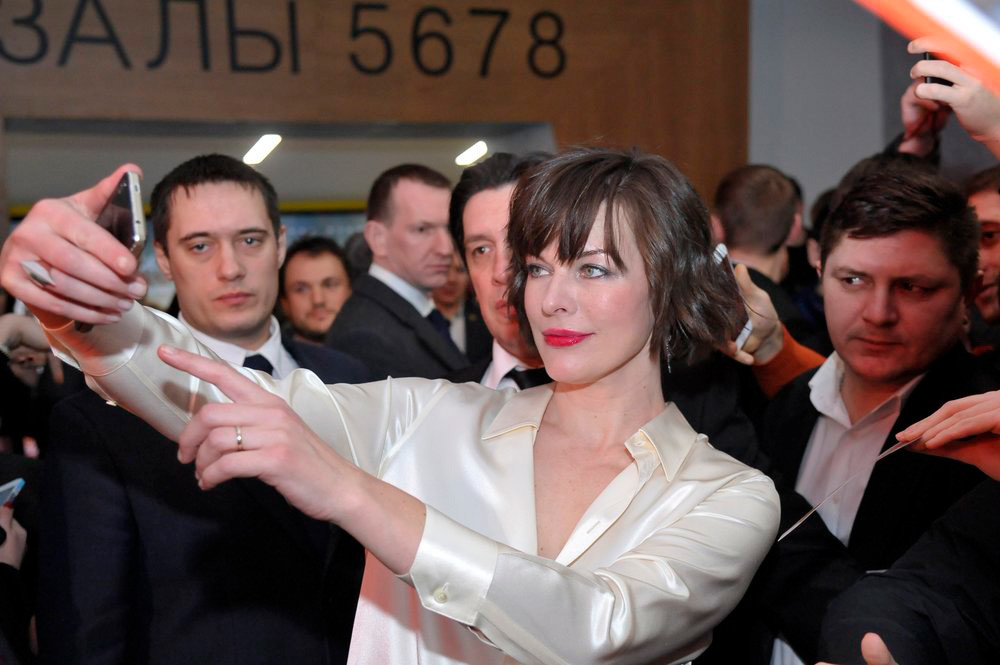 The Hollywood actress was born in Kiev and, although her family moved to the U.S. when she was young, she is proud of her roots and speaks excellent Russian. Regarding her faith, she once said, "I'm Russian Orthodox by birth, but I'll go to any church where I feel love and spirit."

In 2015, she had her daughter, Dashiel Edan, baptized in the Holy Transfiguration Russian Orthodox Cathedral in Los Angeles. 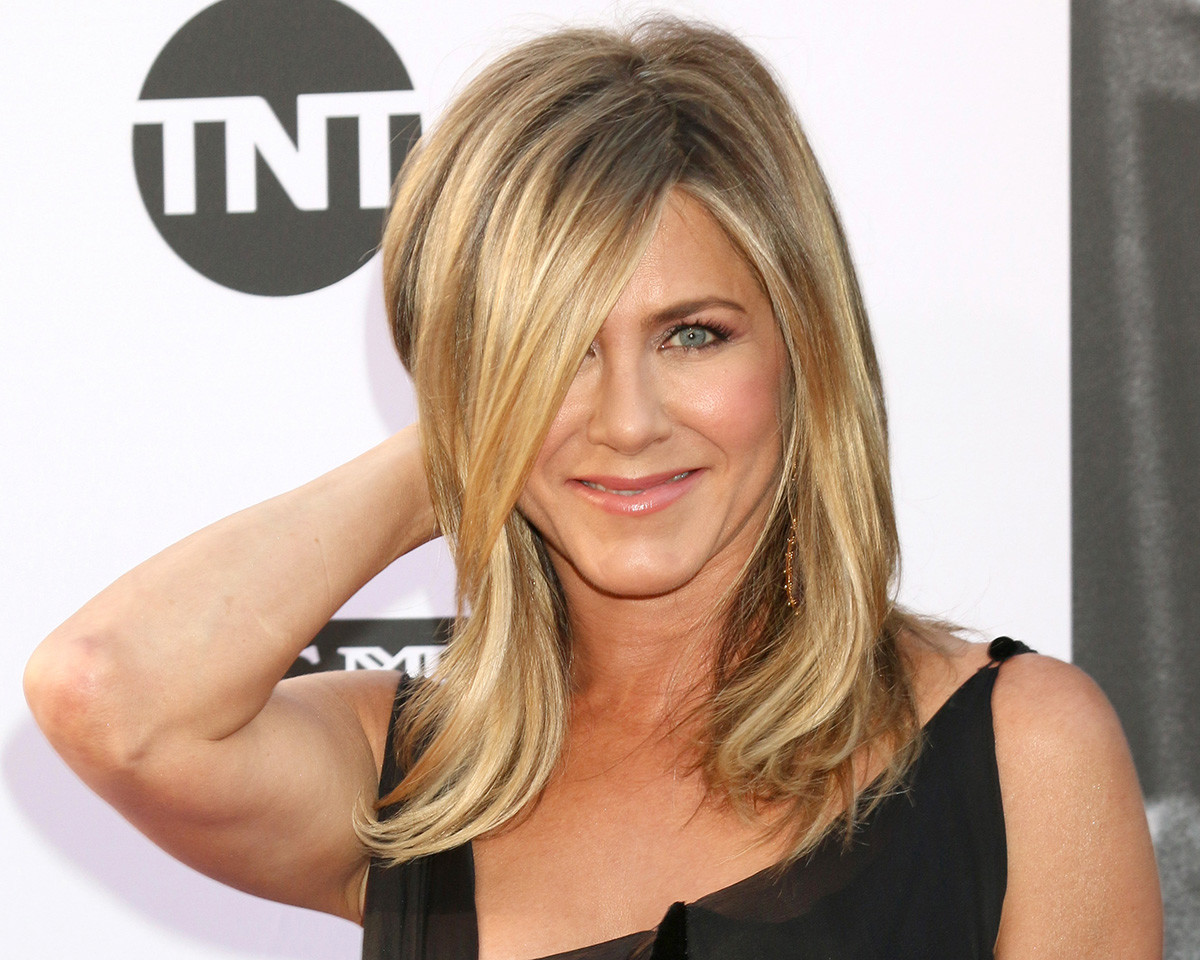 The popular actress has Greek roots and is a member of the Greek Orthodox Church, but she also attends the Holy Transfiguration Russian Orthodox Cathedral in Los Angeles. Aniston's godfather, the actor Telly Savalas, is a friend of her father’s and also of Greek descent. 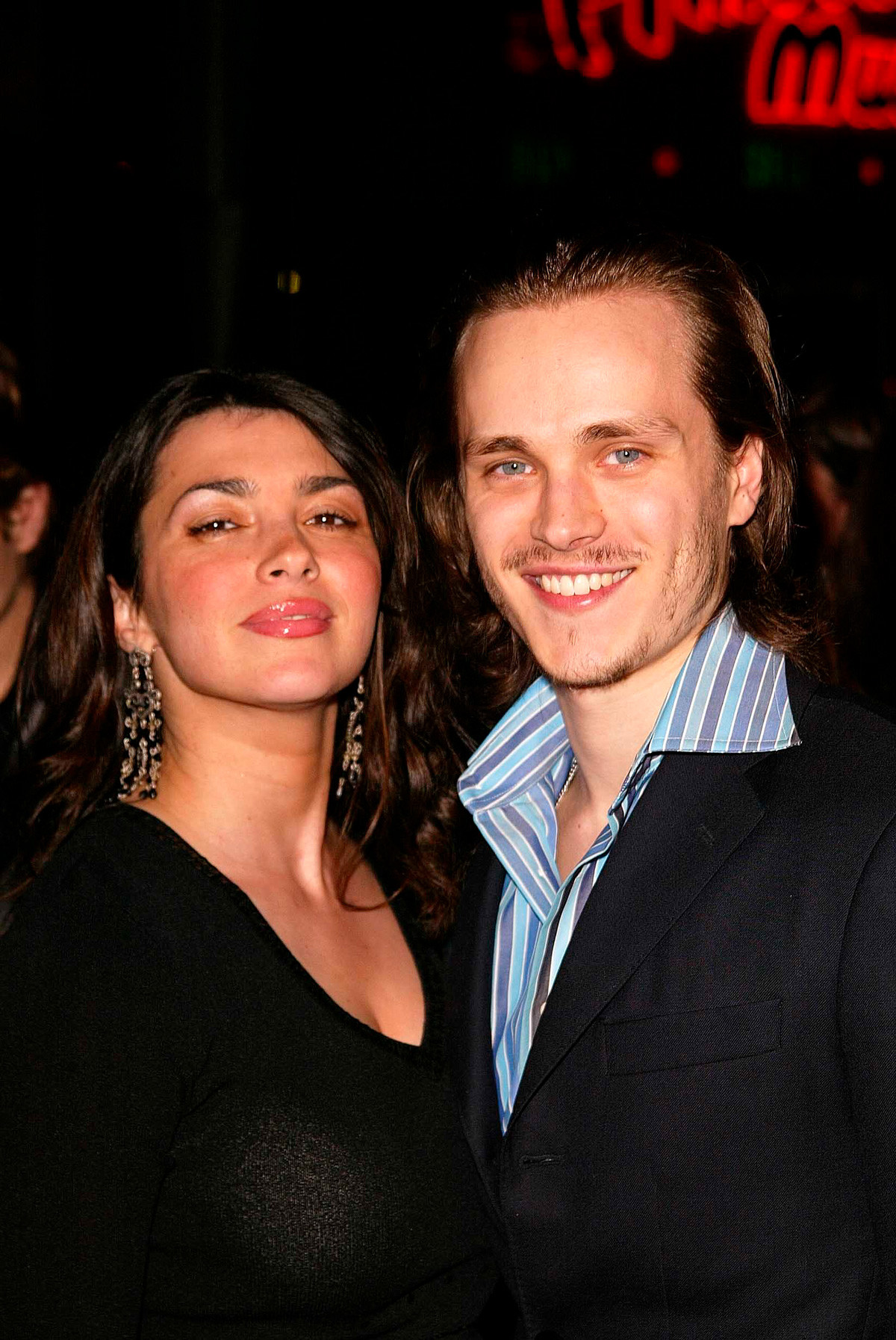 According to the actor, he was born in a family of Seventh-Day Adventists but, when he was around nine, his parents began to drift away from the church. As a teenager in Los Angeles, he began to study Christian literature and contemplate spirituality on his own. After long deliberations and visits to churches of different denominations, he finally decided that Orthodox Christianity was the closest to him. "I’d had a dream about being in an Orthodox church before I ever actually went to one… And when I went to those churches, they were just a little bit different [from] the dream," he once said. Jackson’s Italian wife converted to Orthodox Christianity as well, and he has written a book about the link between faith and creativity.