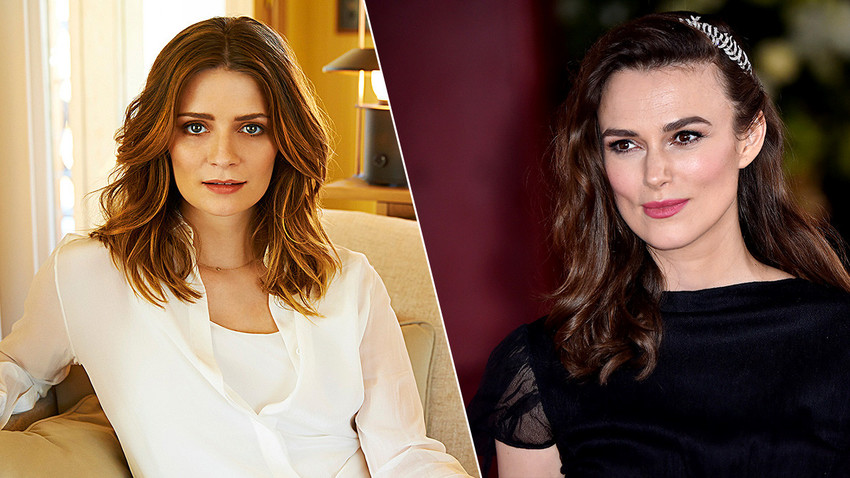 Getty Images
These people have no (apparent) Russian roots (or Soviet) – yet somehow have Russian names. Check out the list of celebs from all over the world named in honor of Russians! 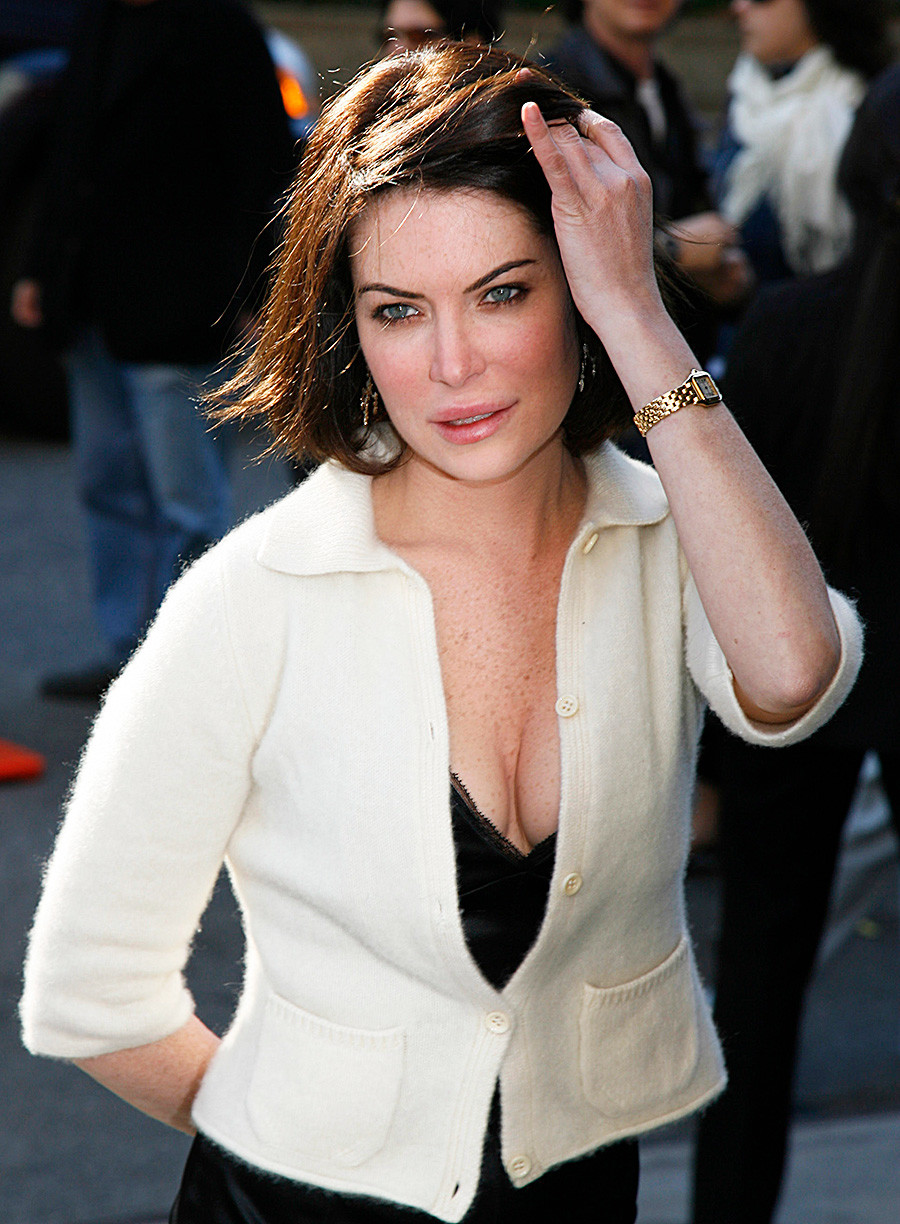 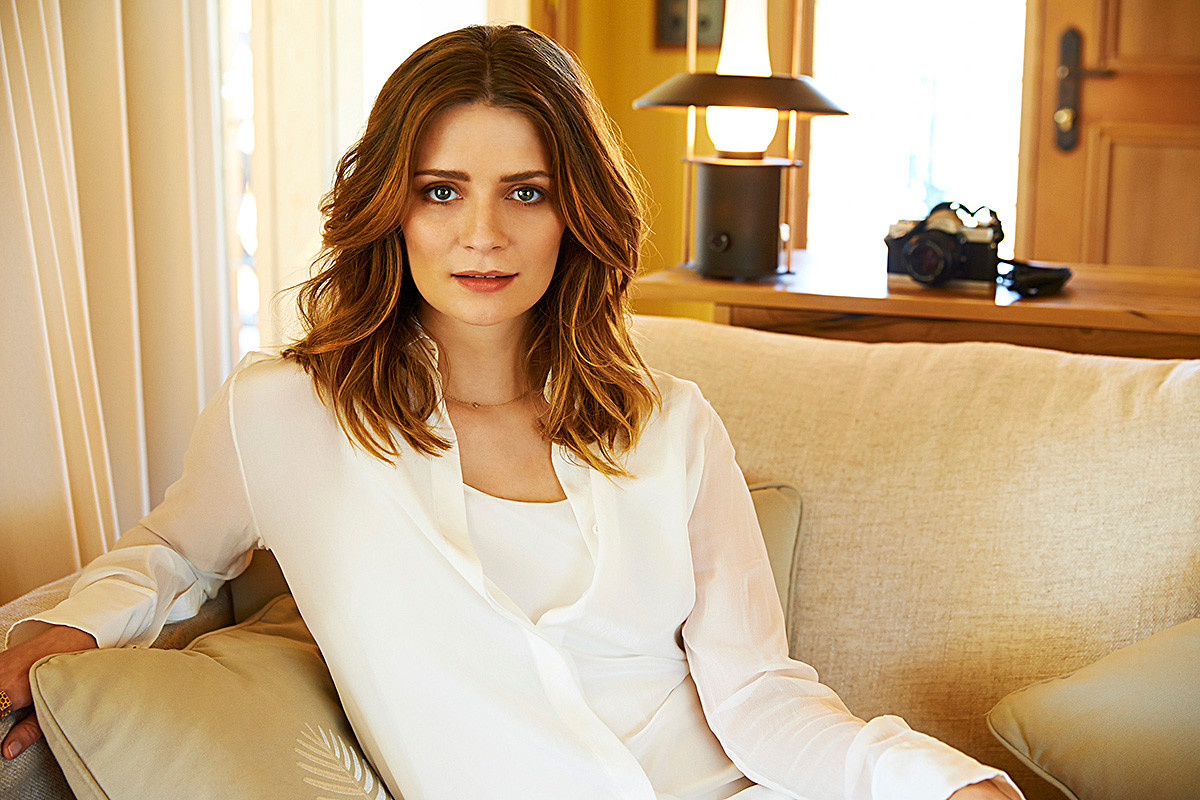 Mischa is a nickname for Mikhail, a Russian name for men. And Mischa Barton knows it! She loves that Russians often are surprised by her name and admits she has no Russian roots at all. The thing is that her mother likes unusual names. “She called my sister Hania – I guess it’s a Polish name. I became Mischa. I know it’s a short form for the Russian name, and when I was a kid, didn’t like it. But now I do. And even like it for uncommonness,” the British-American actress told Russian media once. 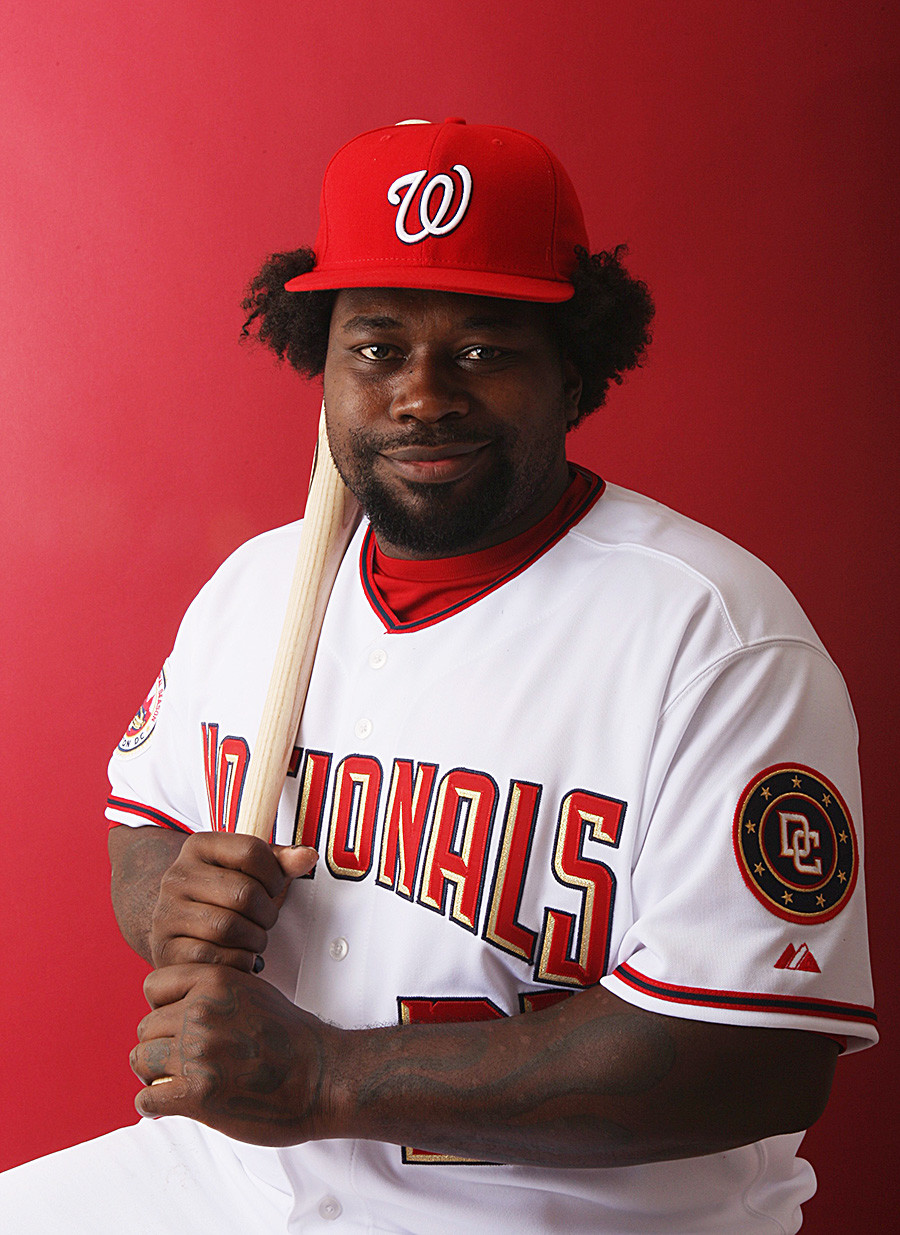 The living legend of baseball used to play for the St. Louis Cardinals, Cincinnati Reds, Detroit Tigers, and Washington Nationals until his retirement in 2008. His father is a pilot in the U.S. and has no (known) connection to Russia, nor does his extended family. However, Young never was told why he has a Russian name. 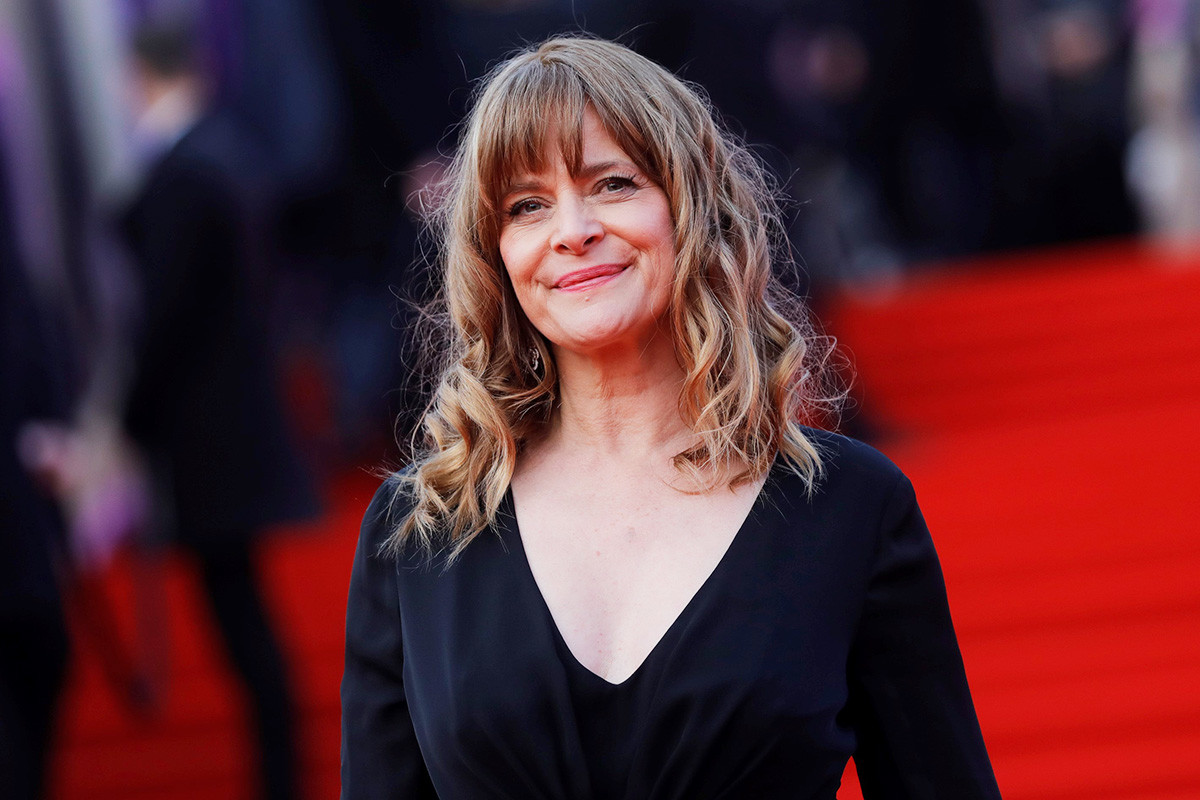 This German actress was named after the main character in Fyodor Dostoevsky’s ‘The Idiot’. Her father, also an actor, was a great fan of the Russian writer. He performed in a stage production of the novel and even created his own dramatization of ‘Crime and Punishment’. Incidentally, Nastassja’s middle name is Aglaia – also from ‘The Idiot’. 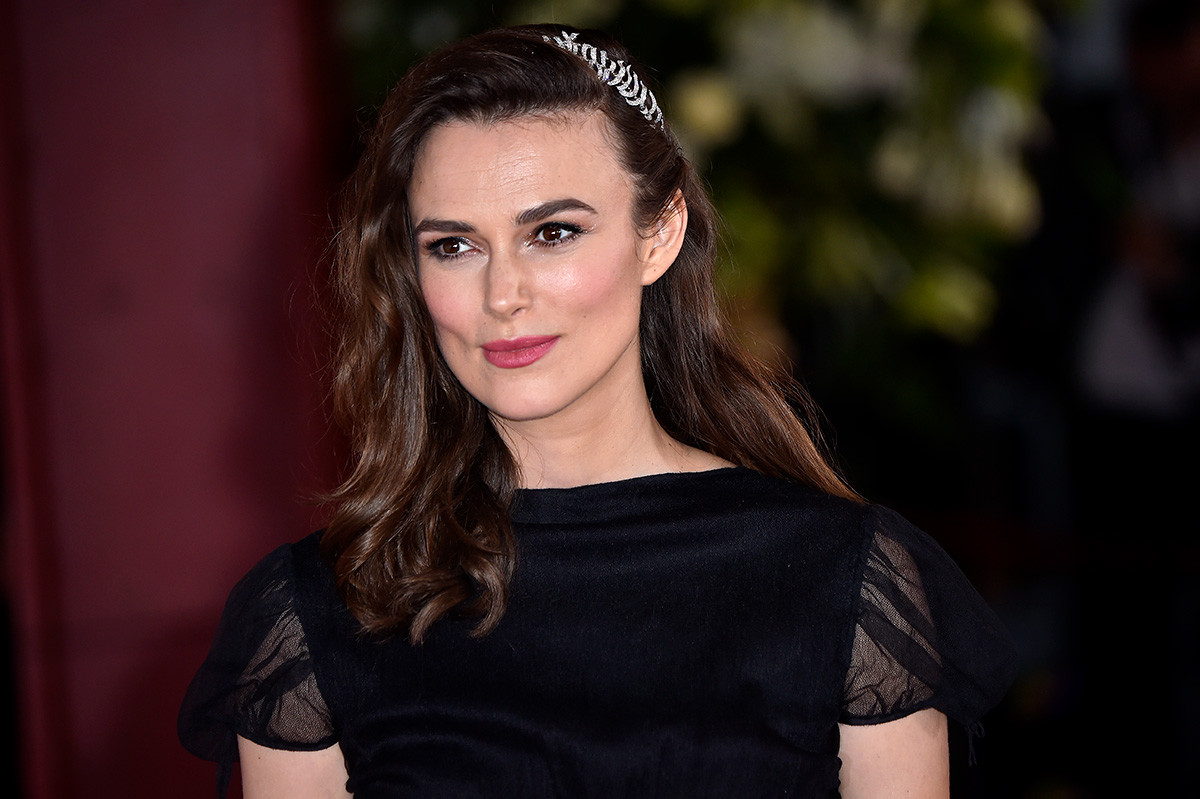 The actress’s father (also a British actor) was a true fan of the Soviet figure skater Kira Ivanova and decided name his daughter after her. But when her mother registered her she accidentally made a typo and that’s how Kira became Keira. 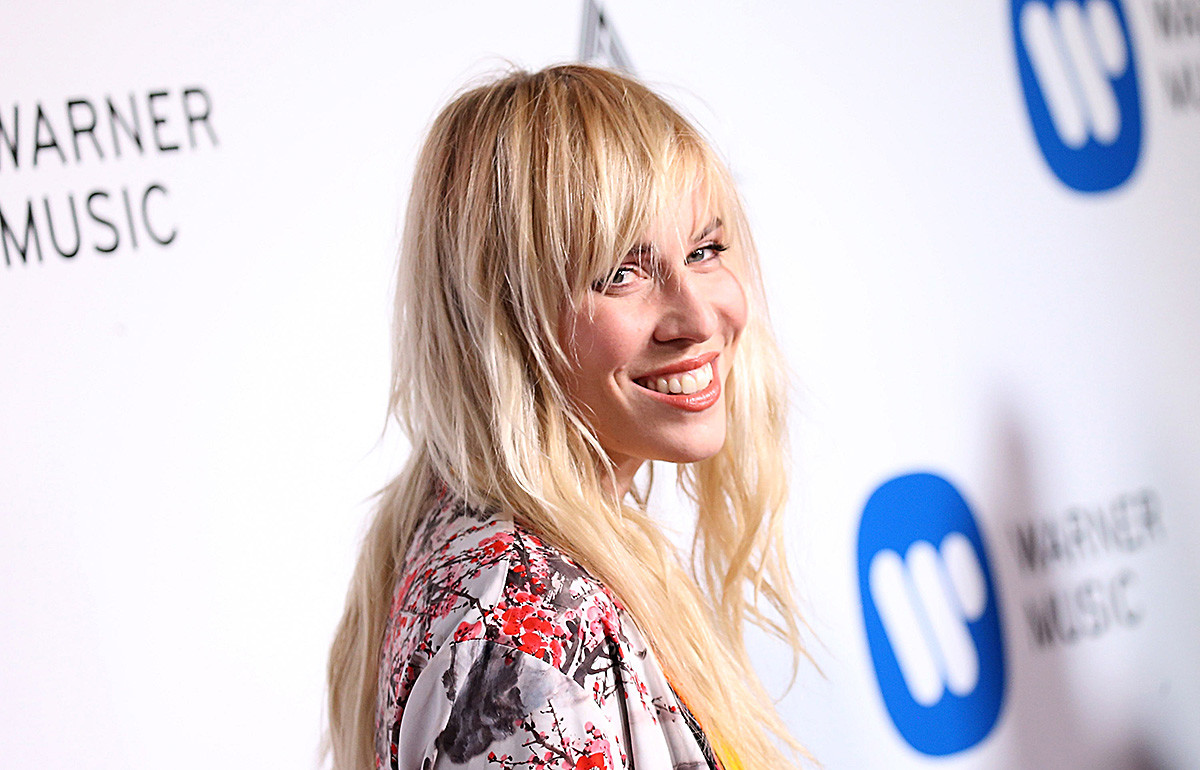 Natasha (pet name for Natalya) is probably the most widespread Russian name abroad. In an interview with Russian media, UK pop singer Natasha Bedingfield opened up that her mother just liked the name. “Here, in the UK, there were few Natashas [at that time], everybody around were called Sarah or Jane.” 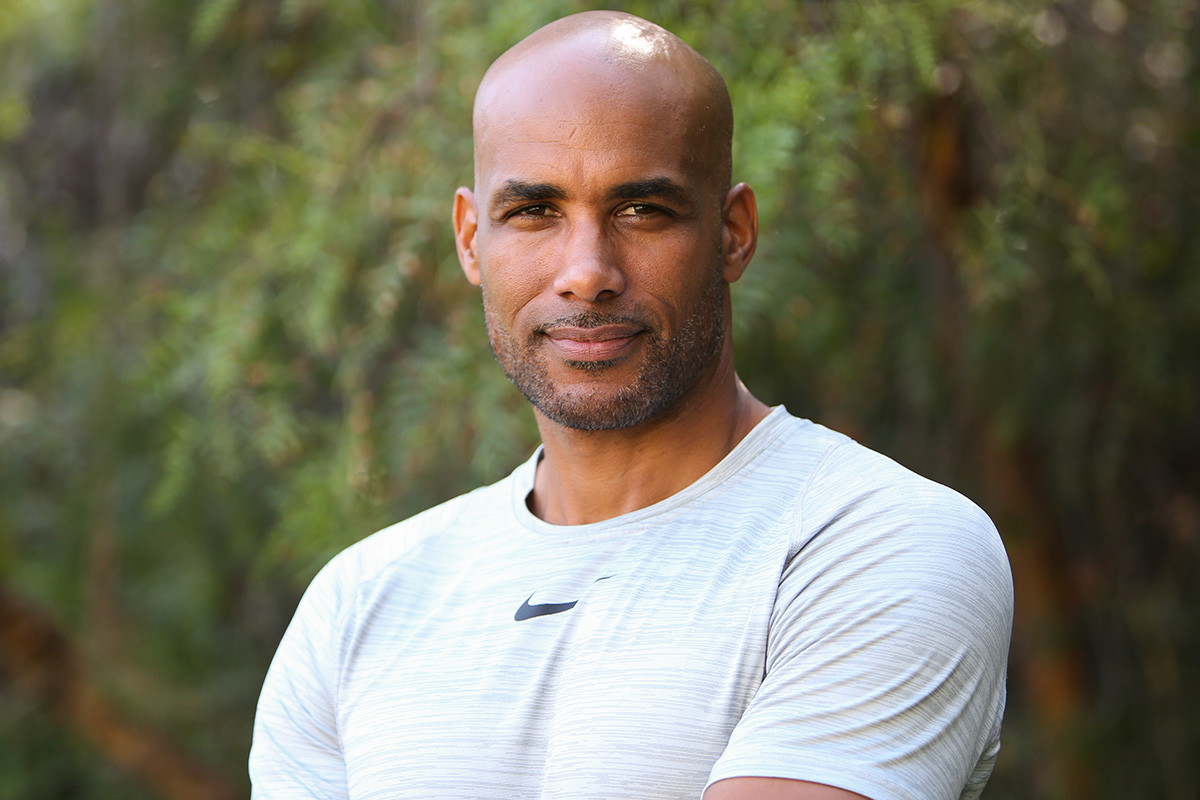 This Austrian-born actor with Ghanaian roots is best known for his role in the Resident Evil movie franchise. He has no connection to Russia – but has the Russian name of Boris. As he claims, he was named after famous writer Boris Pasternak. “Boris comes from Boris Pasternak, who wrote Dr. Zhivago, my parents' favorite movie.” 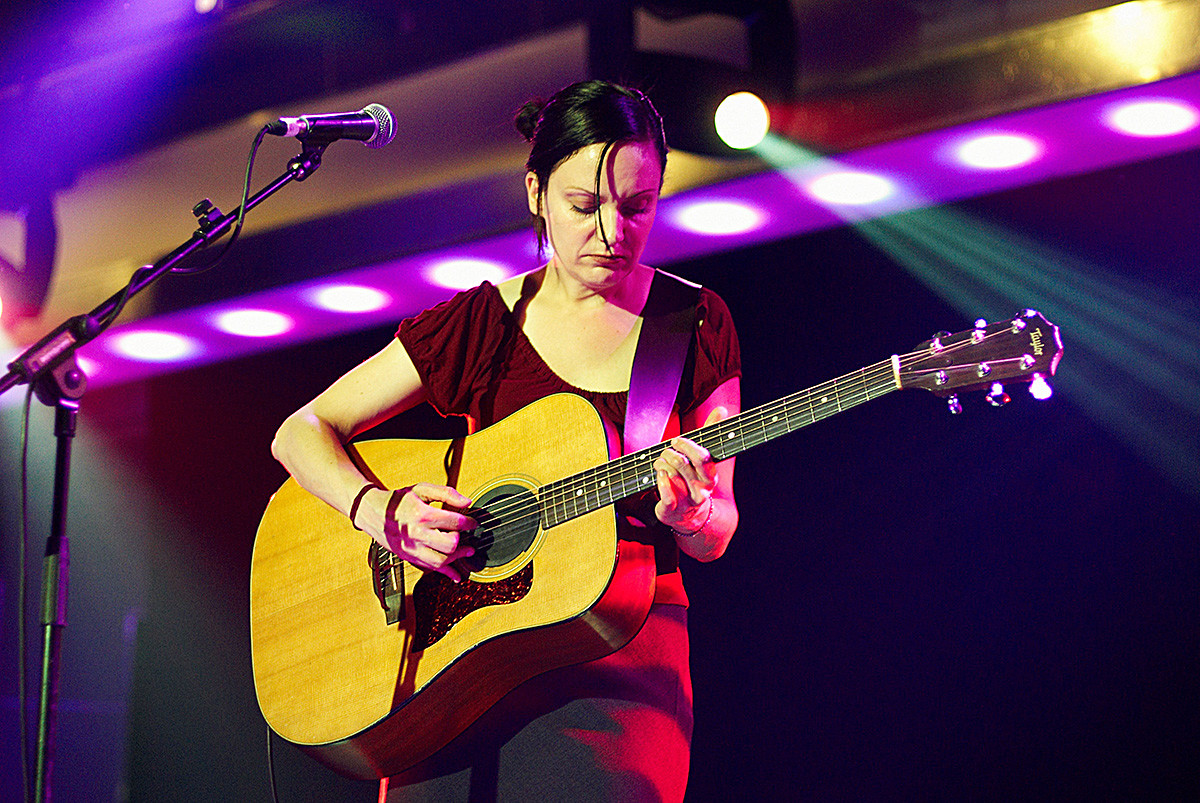 The name and the surname of this American folk singer both sound soooo Russian! But she believes they are… Italian. Yes, that’s what she told U.S. media after her concerts: “When I went to Russia, everyone thought I was Russian. I was just touring there. My name is Italian, but somehow in Italy, they didn't really think of me as Italian!”.