Where is the northernmost Russian Orthodox church on the planet? (PHOTOS) 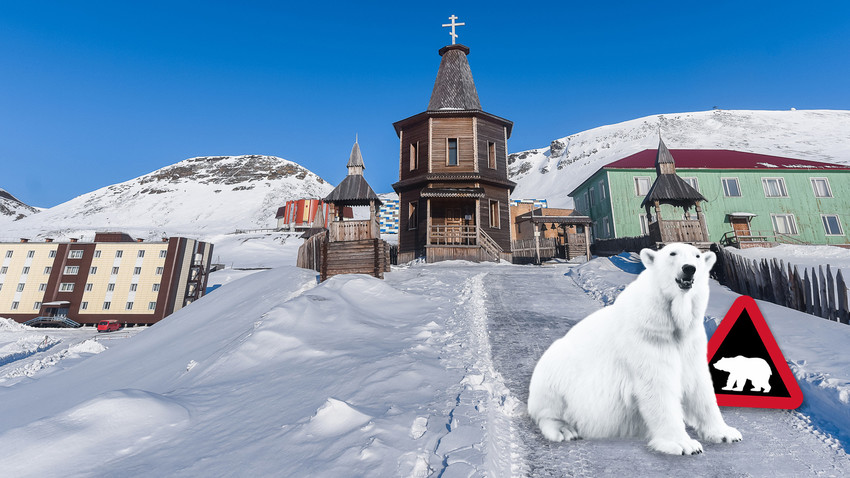 Legion Media
Who would visit a Russian Orthodox church on the shore of the Arctic Ocean, in a land of polar bears and endless snow?

The Svalbard archipelago in the Arctic is considered part of Norway, however, under international agreements, there are several Russian settlements here. And it is here that the northernmost Russian Orthodox church is situated, at 78 degrees north latitude.

The church was erected after an air crash 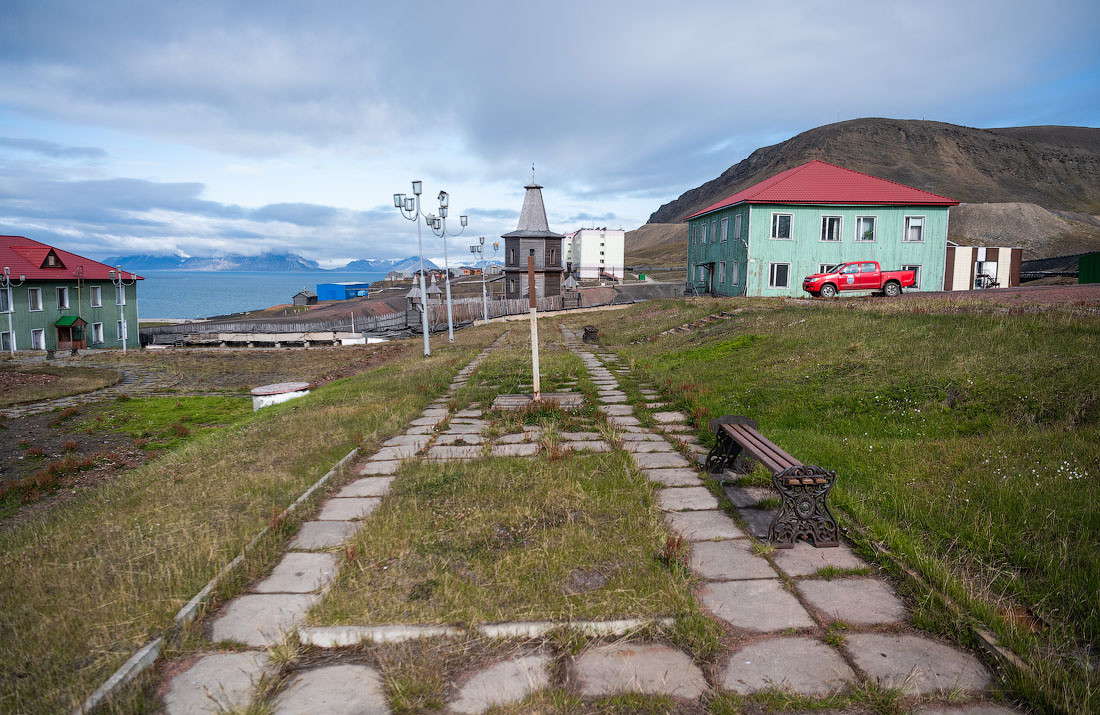 An agreement on the special status of Svalbard was signed at the Paris Conference in 1920: it established Norway's sovereignty over the archipelago, but allowed other states to carry out economic and scientific activities there, too. Historically, apart from Norway, only Russia has had a significant presence there. Practically until the end of the 20th century, both countries mined coal here, but over time, reserves were depleted and the operation stopped being profitable. One by one, the mines were mothballed. These days, there are just a handful of Norwegian towns here (the largest of which, Longyearbyen, has a population of 2,000 people) and the Russian town of Barentsburg, with a population of just 500 people. Its residents are mainly miners and their families, who have been living here since the Soviet era, as well as rotation workers, who come here to mine coal (for local consumption) or work in the local tourist center, giving tours around abandoned villages and the Barents Sea coast.

In 1996, a terrible plane crash occurred here: during landing, a Tu-154M aircraft from Moscow, carrying miners from the Arktikugol company, crashed into a mountain, killing all 141 people on board. In memory of this tragedy, a chapel of Holy Mandylion and a chapel of the Assumption of the Mother of God were built at the local culture center. 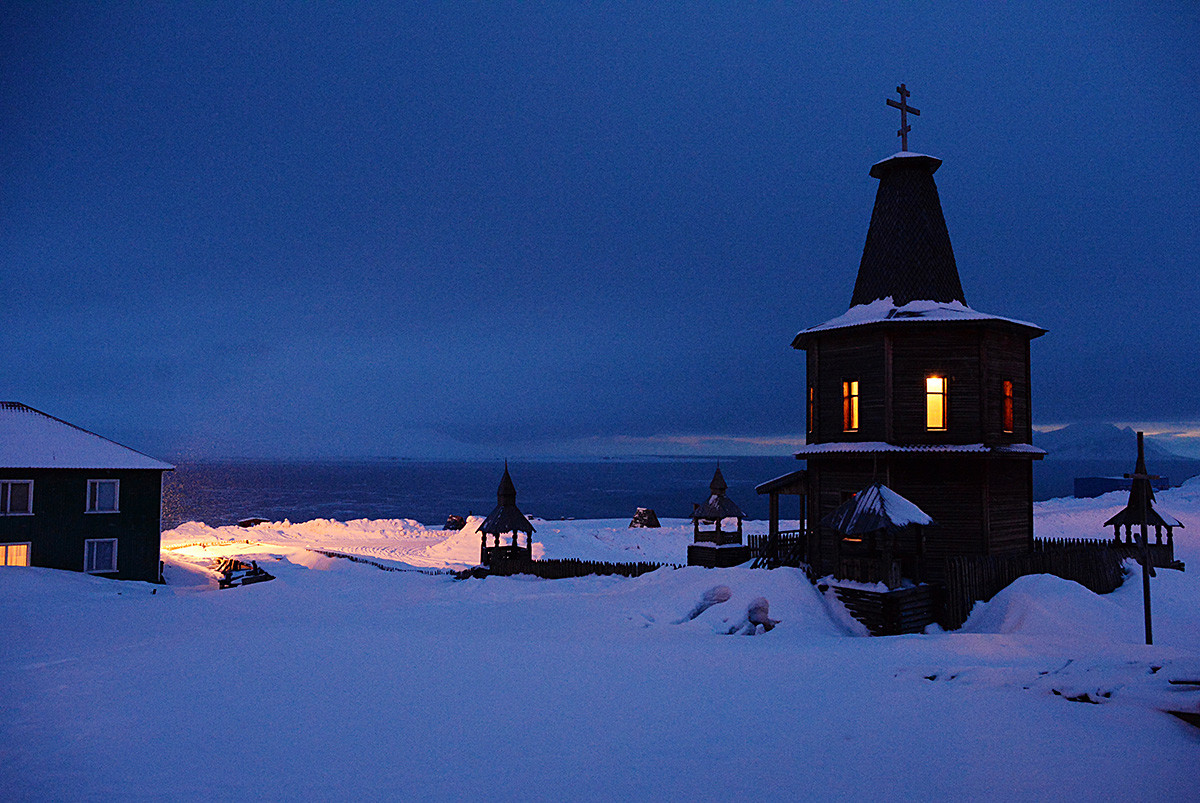 An old wooden chapel in the miners' town of Barentsburg on the Svalbard archipelago.

There is no full-time Russian Orthodox priest in Barentsburg yet, but there are services held on church holidays. The Russian Orthodox Church sends priests here several times a year. One of the first to come was the current Patriarch, Kirill: in 1997, on the first anniversary of the crash, he – the Metropolitan of Smolensk and Kaliningrad at the time – came here to consecrate the chapel.

There are no atheists here 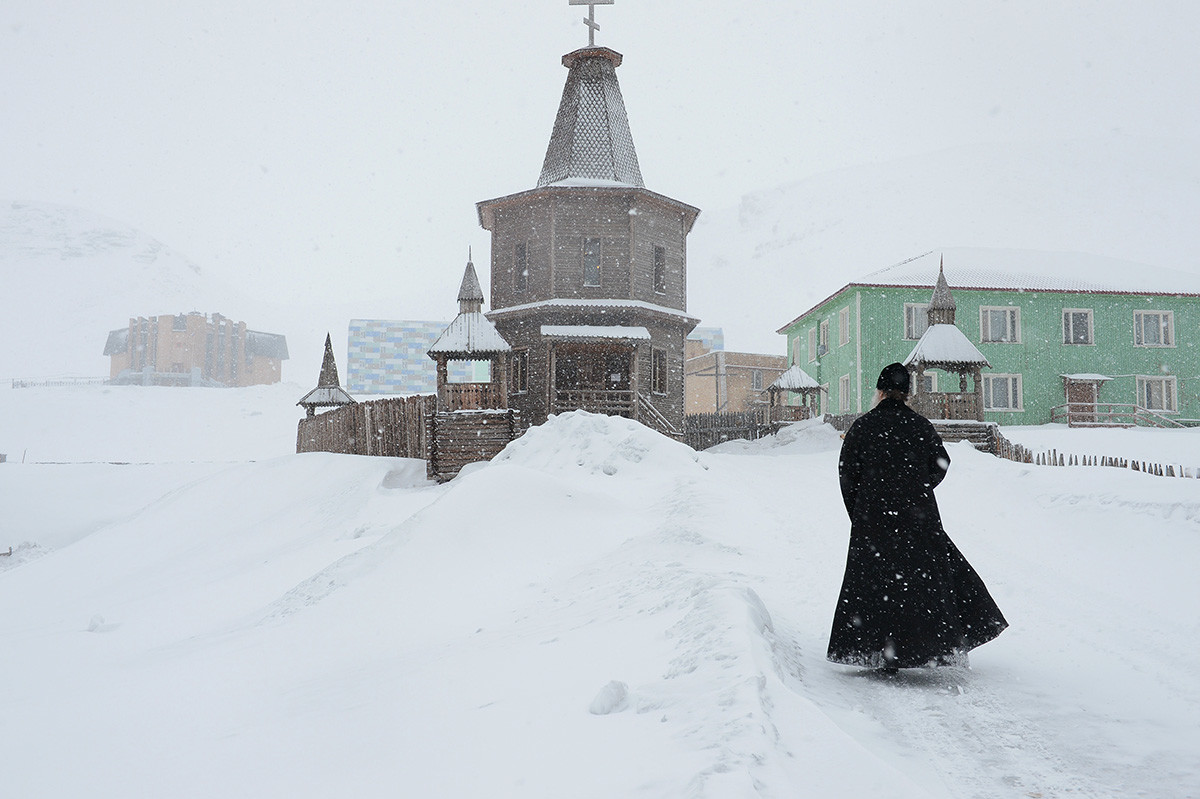 A priest near a church in the town of Barentsburg on the Spitsbergen archipelago.

Archpriest Andrei Bliznyuk, who visited Barentsburg in 2013, recalls: “People there are very open and welcoming. Whenever I walked around the settlement, many would come up to me, ask questions, seek a blessing. Out of all the people I talked to, I didn't meet a single atheist. There were doubters, there were people who were tormented by difficult questions: someone's wife died, someone's husband left, and they were suffering and looking for support.”

Priests travel to the archipelago alone: sending more people is too expensive. During services, local residents help as altar servers and singers. During the liturgy, prayers are always said for the miners who were killed here. 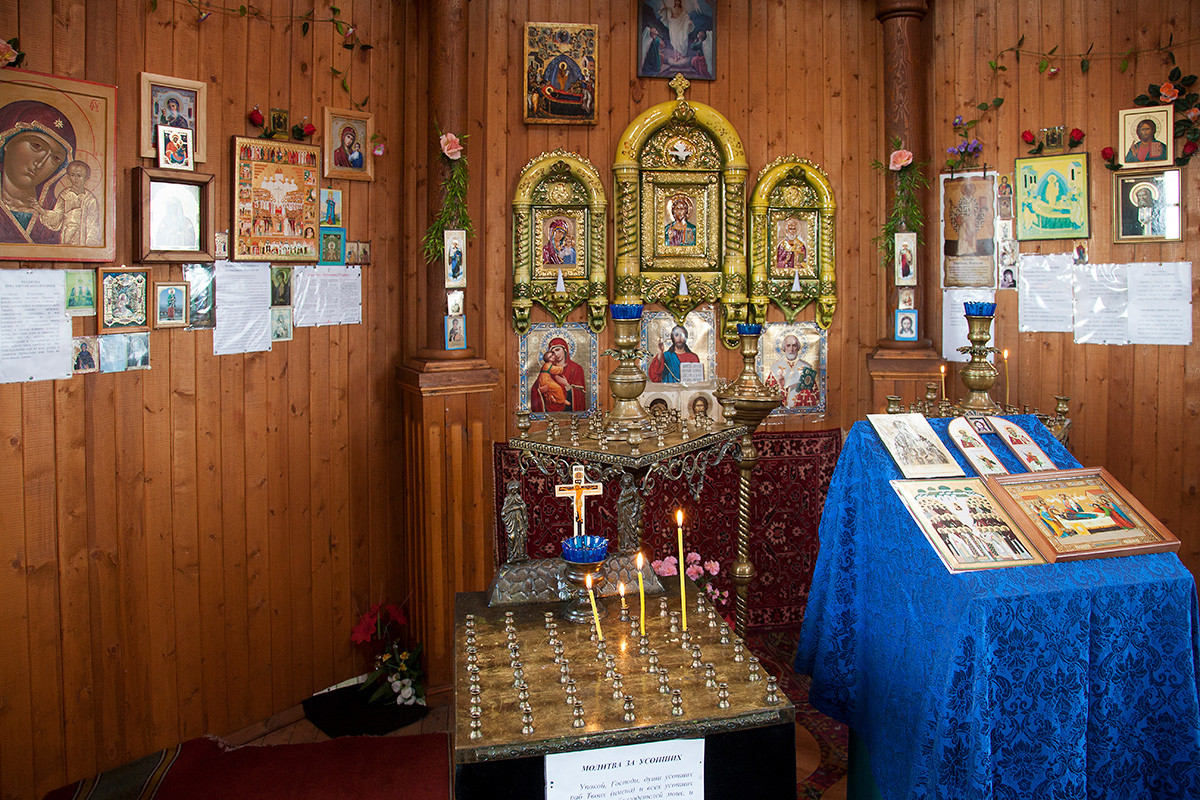 Interior of the wooden Russian Orthodox church in Pomor style at Barentsburg.

In addition to delivering services in the Barentsburg church, priests who arrive from the mainland also go down into the local mines. And not just to talk to coal mine workers. Father Andrei recalls how local residents asked him to consecrate the mines, where cave-ins and fires were a frequent occurrence: “On one of the last days of my stay on Spitsbergen, I consecrated a mine in several stages. First, I consecrated the buildings on the surface, conveyors, the thermal power plant, etc. Then I went 260 meters down to consecrate the cableway and the tools. Between the stages, I went to the office to confirm the time when I was due to go to the coalface, 515 meters down. At that moment, there came a report of a cave-in in the section of the mine where a shift was working. There had been no deadly accidents there since 2008! The chief engineer found out what happened and told me with joy: ‘There must be something up there after all. The miners left this section just before it caved in!’” 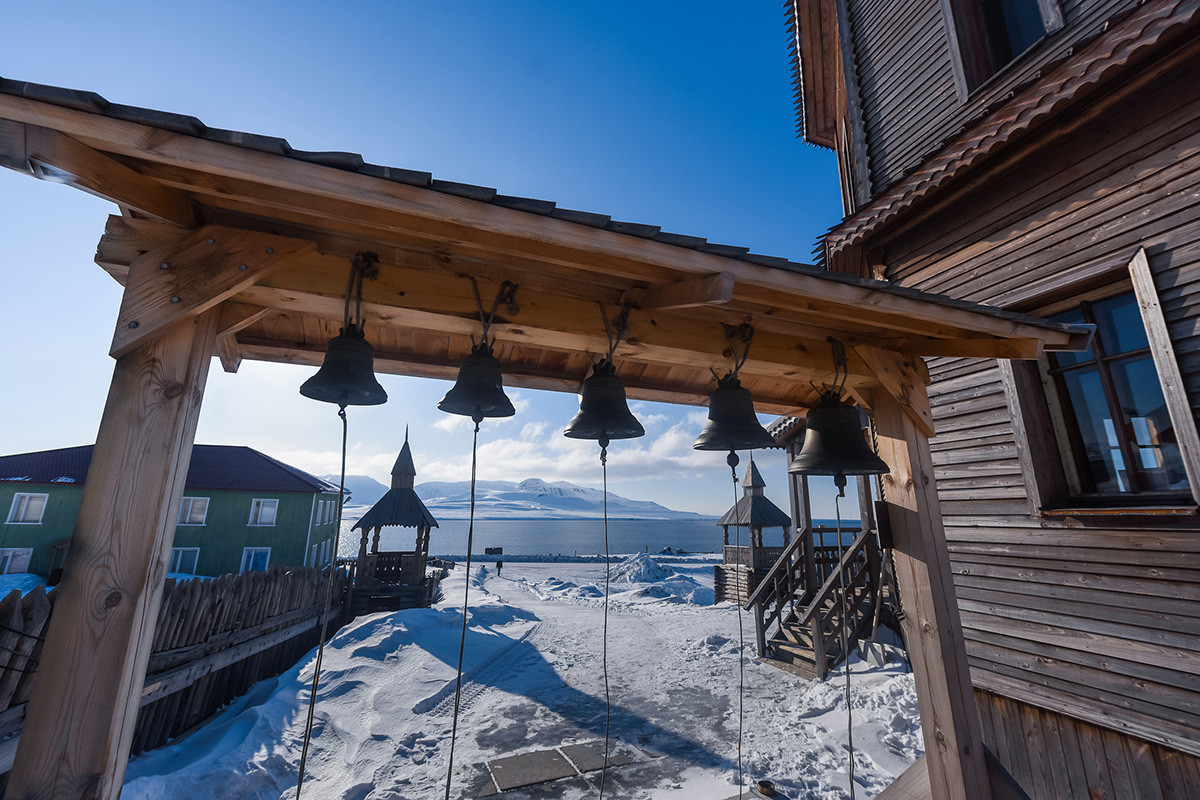 When there is no Russian Orthodox priest in Barentsburg, residents of the Russian town can turn to a Lutheran one, the dean of the Svalbard Kirke in Longyearbyen, situated just a few kilometers away. There is no competition between the two churches. Furthermore, the Lutheran church has presented the Russian Orthodox church with several boxes of Bibles in Russian and maintains friendly relations with its neighbors. How could it be any different in this cold and remote place on the edge of the earth?