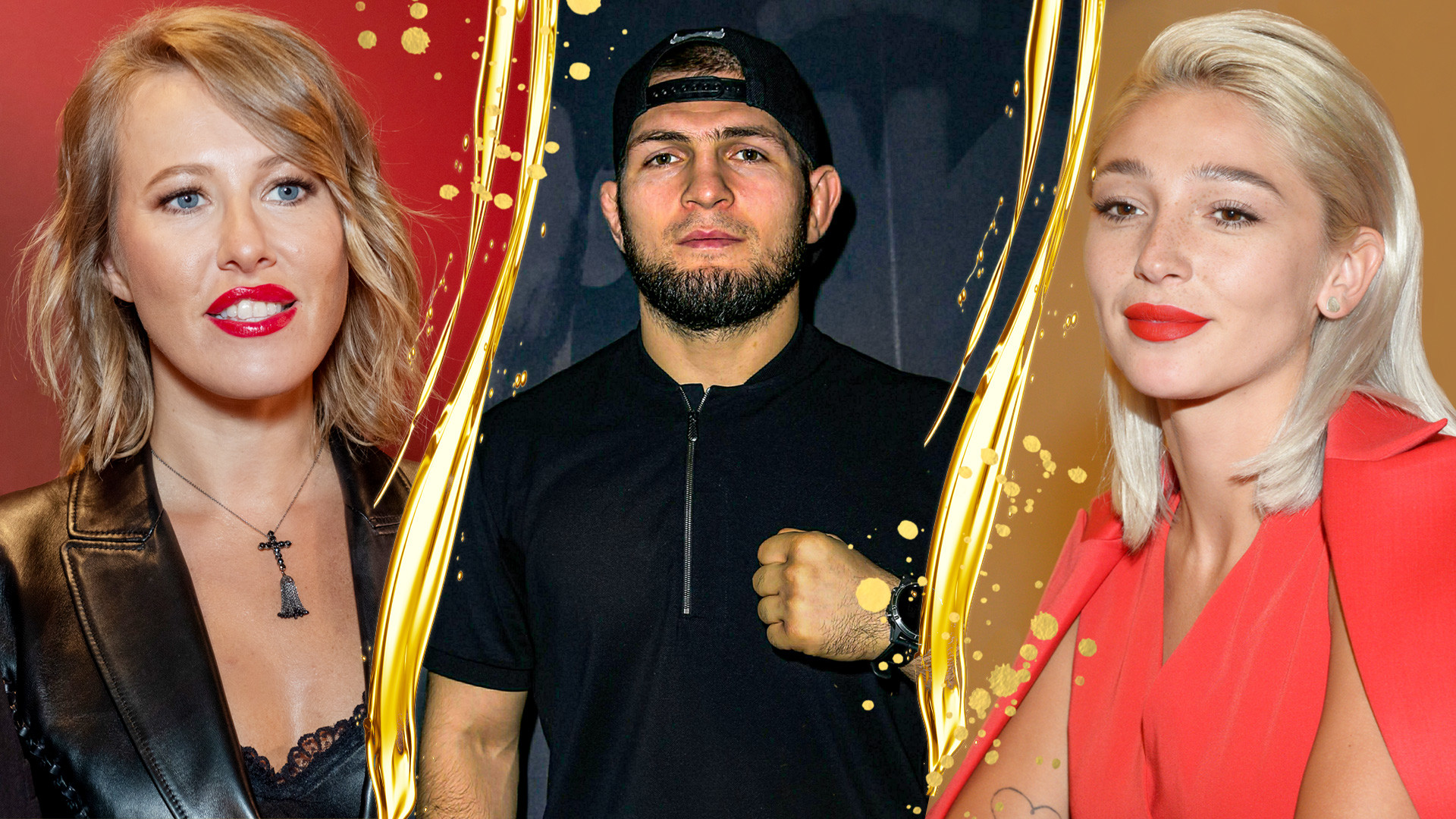 Anatoly Lomokhov, ZUMA Press, Komsomolskaya Pravda/Global Look Press
Forbes magazine recently compiled a list of 15 Russian celebrities with the highest advertising revenues on Instagram. Find out how much they made in a year and how they attract their audiences.

According to the Forbes list, the highest earners in the Russian segment on Instagram are popular TV presenters, singers and other media personalities. The magazine’s rating is based on data from May 1, 2019 to April 30, 2020.

No.1 on the list is TV presenter, author of her own interview and investigation show on YouTube ‘Careful, Sobchak’ and former presidential candidate Ksenia Sobchak (7.7 million subscribers). 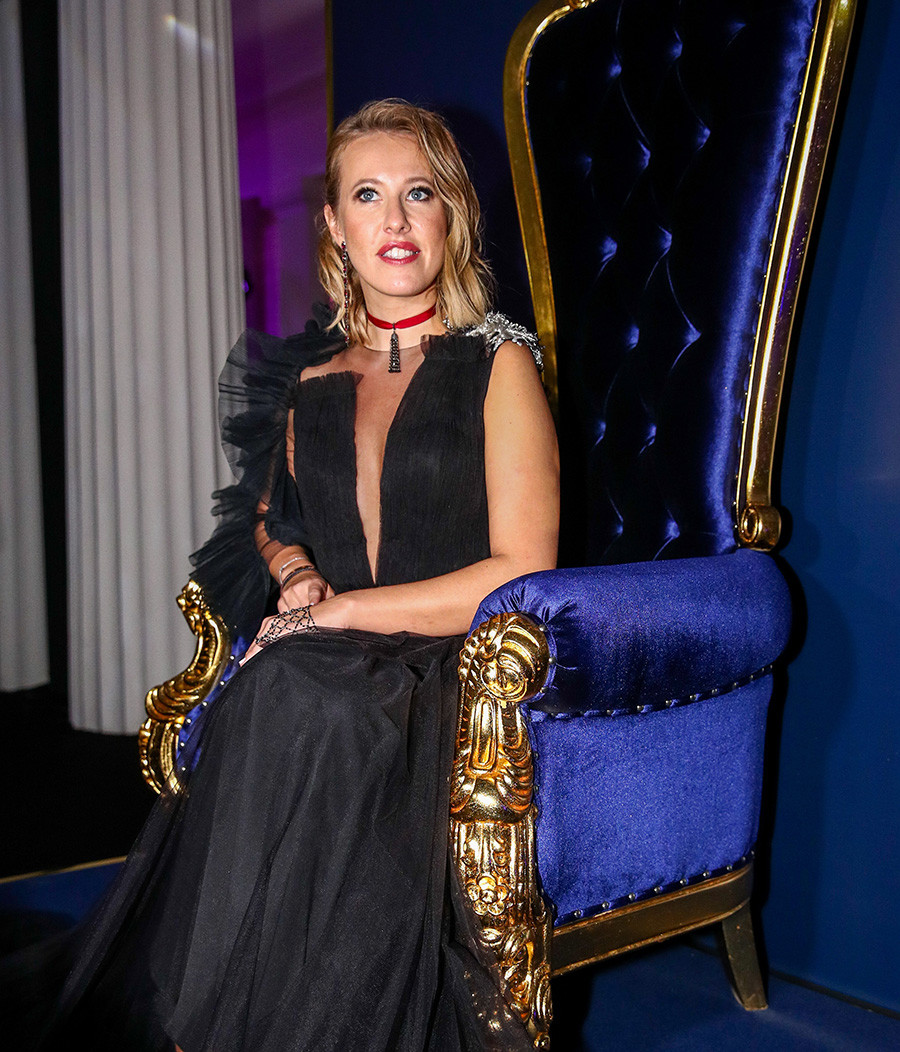 In a year, she made $1.48 million in ad revenues on Instagram. Ksenia advertised Huawei laptops, yoga suits and even a gastrointestinal adsorbent, Polysorb, while at the same time offering comments on topical events.

No.2 on the list is singer Polina Gagarina (8.4 million subscribers). She represented Russia at the 2015 Eurovision Song Contest, taking second place. 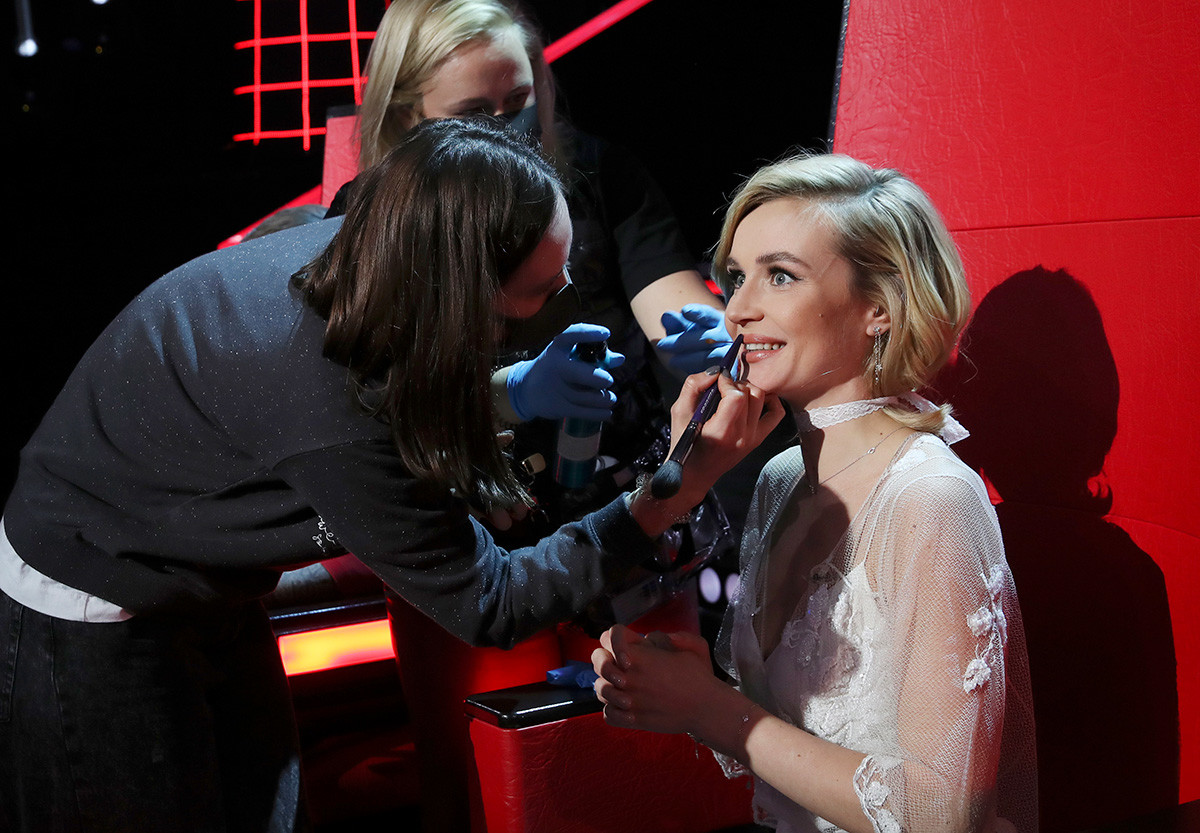 Gagarina was also one of the mentors on The Voice talent show on Channel One TV and participated in the Chinese TV show Singer. She made $890,000 in a year, advertising Boss fragrances, Sberbank services, Lay’s chips and other goods.

No.3 on the Forbes list is Ida Galich (7.1 million subscribers), who gained popularity thanks to humorous short videos, vines. In addition, she made several music videos, released an edutainment show for children and adults on YouTube, and, in 2020, launched a family sketch show on a Russian TV channel. All this earned Galich $850,000. 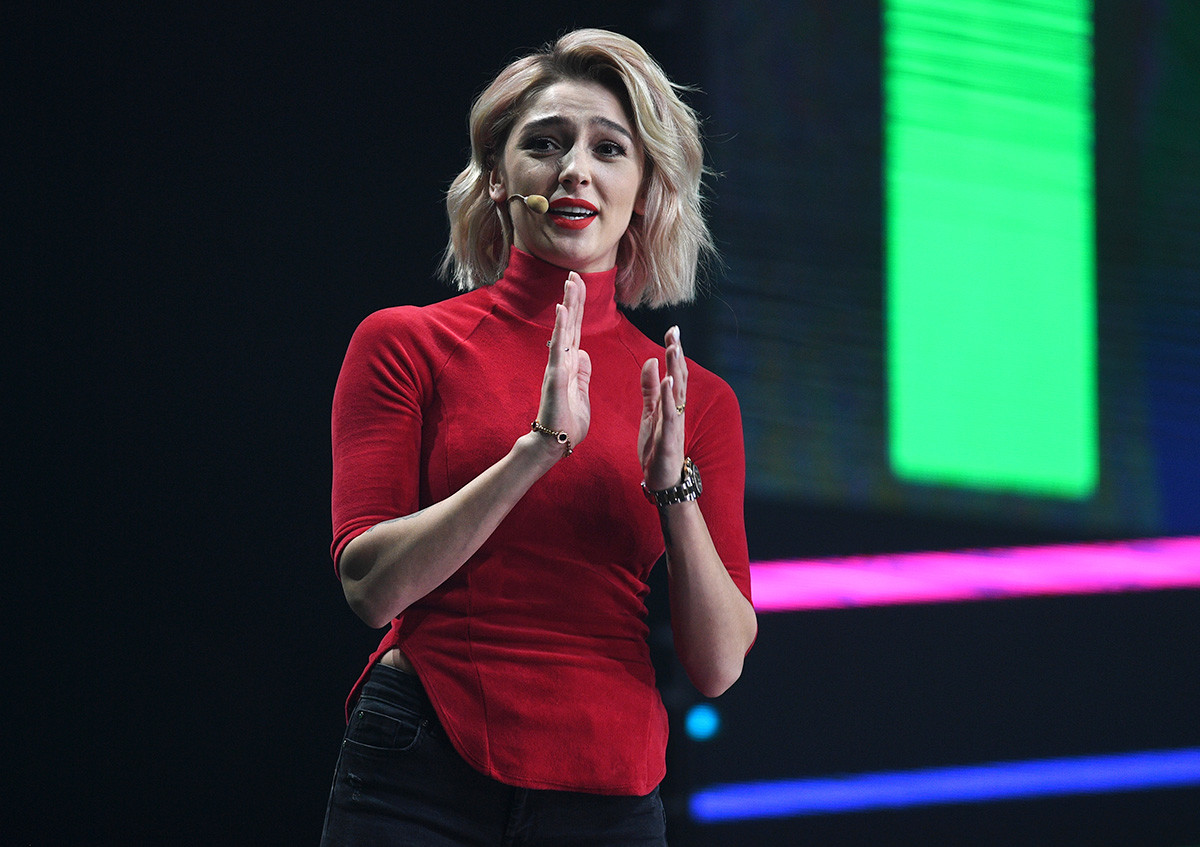 No.10 on the list is mixed martial arts fighter Khabib Nurmagomedov (21.2 million subscribers and $600,000). He mostly posts photos from his training sessions, occasionally interspersed with ads for black cumin oil and protein bars. 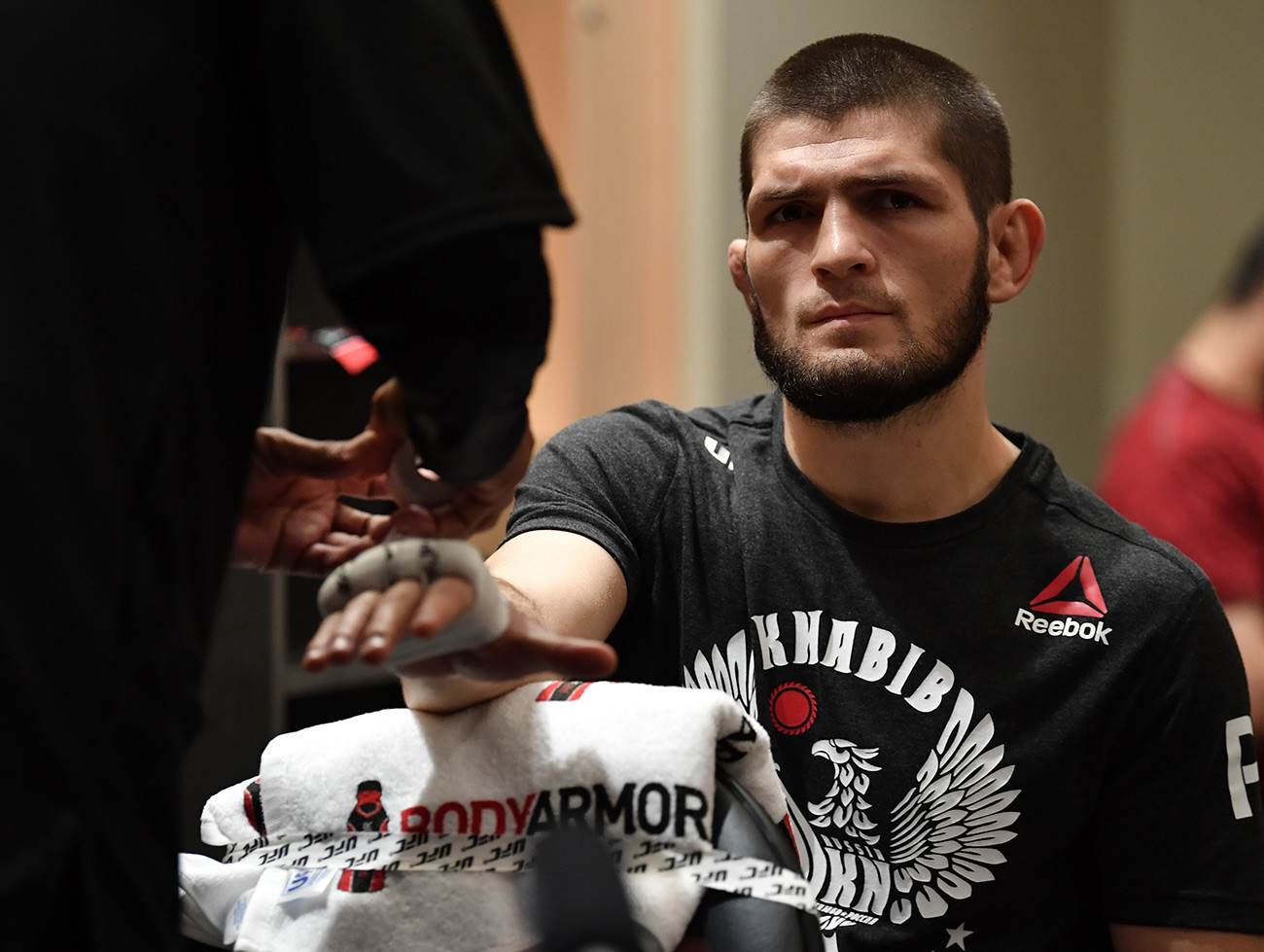 Research company WhoIsBlogger, which was commissioned by Forbes to analyze the data, notes that the list is dominated by mothers, mostly creating content about family life and motherhood.

“Insta-mums were the original driving force behind Instagram. They gain their largest audience in the first years after the birth of their child, while at the same time advertisers are the busiest placing ads with them,” says Lev Grunin, founder of WhoIsBlogger. Their followers are other mothers, who are the most active consumers, which is why Insta-mums are a priority for brands, explains Mikhail Karpushin, marketing director for GetBlogger, an internet marketing company.

The cost of advertising in stories and posts by another popular blogger, Ilya Varlamov, who shoots videos about city infrastructure and life in Russia (1.77 million subscribers on YouTube), varies from 80,000 to 365,000 rubles (from approx. $1,050 to $4,800). 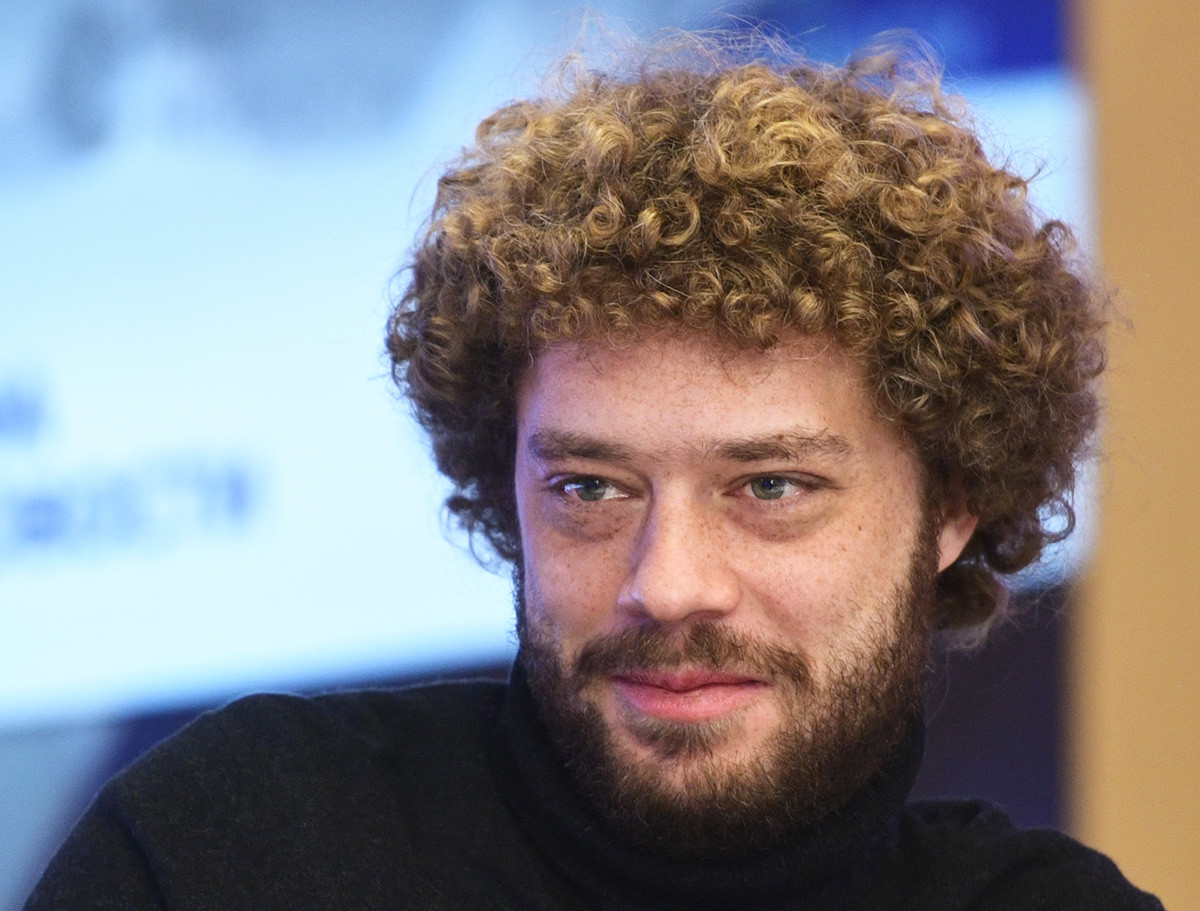