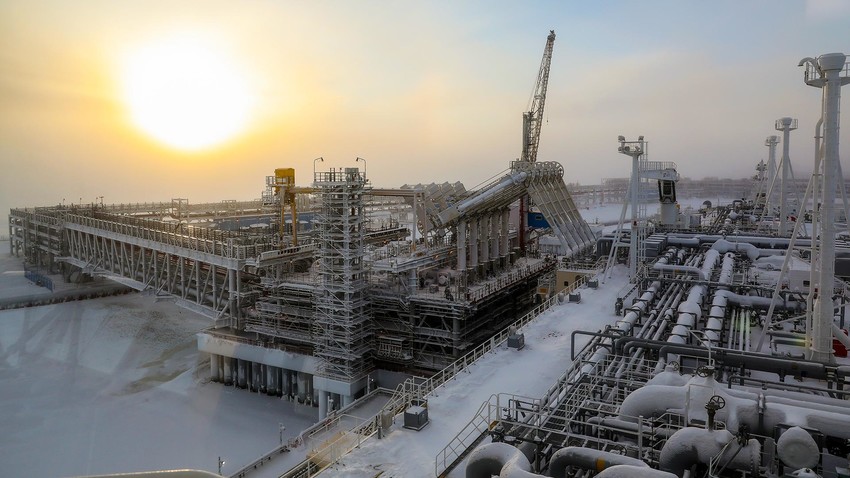 Alexander Rumin/TASS
Russia has the biggest gas reserves in the world and actively sells it abroad. The dependence of the country’s economy on its raw materials has long been a popular meme - a diptych by contemporary artist Vasily Lozhkin shows Mother Oil and Father Gas in human form. But how did it come about? Here are our answers to this and other questions about Russian gas.

How much gas does Russia have? 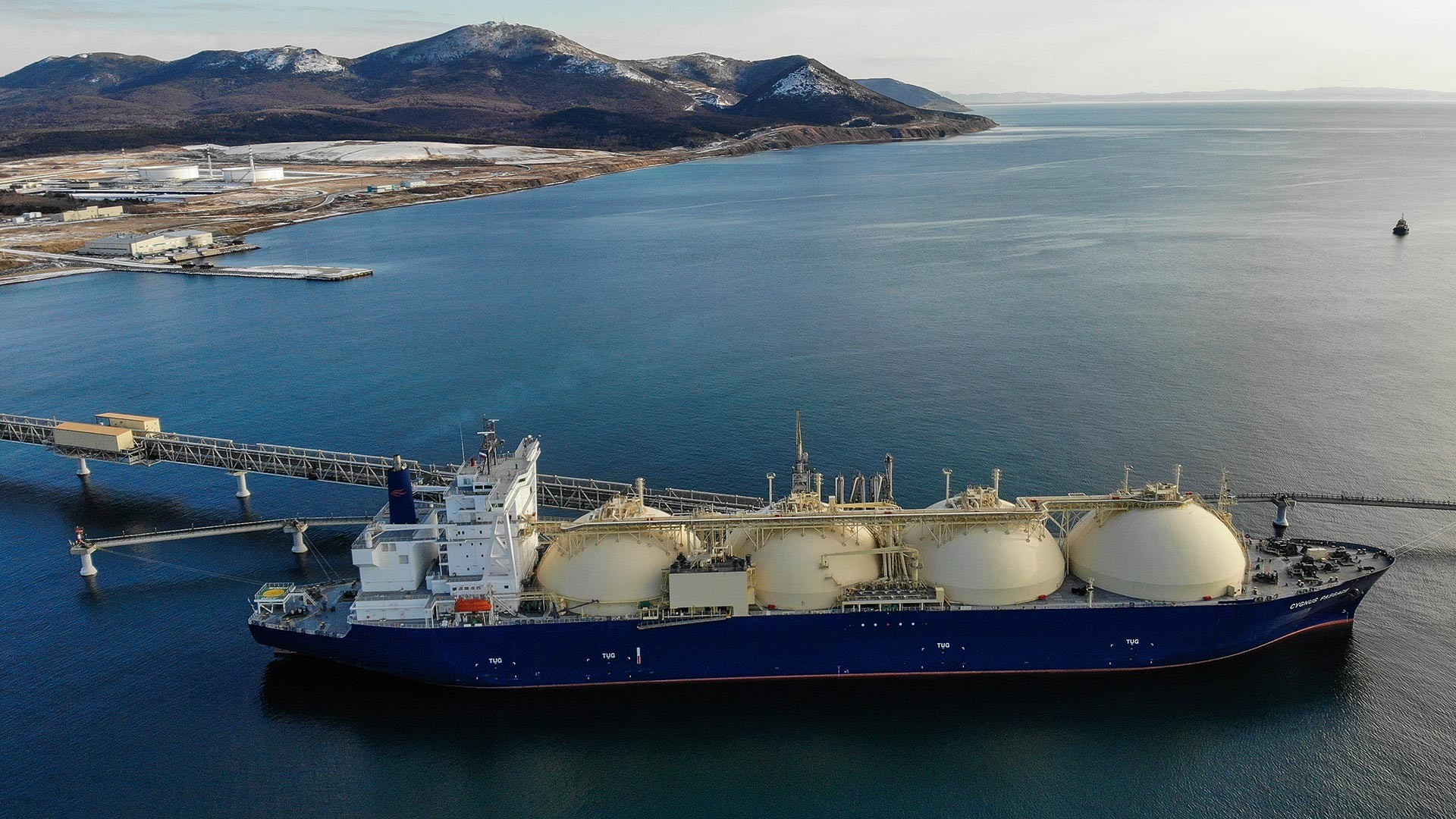 More than any other country. According to the Accounts Chamber, the key state agency supervising the work of the government, Russia has the largest gas reserves in the world and the sixth largest oil reserves and holds a leading share of the world’s reserves of nickel, platinoids, gold, iron ores and many other minerals.

The gross value of Russia’s explored and provisionally estimated mineral reserves stands at 28 trillion U.S. dollars in world market prices. Oil, gas and coal account for three quarters of this amount. At the same time, the country has enough proven natural gas reserves to last more than 50 years.

“Russia has the largest volume of proven natural gas reserves, amounting to about 20 percent of world reserves,” says Oleg Cherednichenko, associate professor at the economic theory department of the Plekhanov Russian University of Economics. 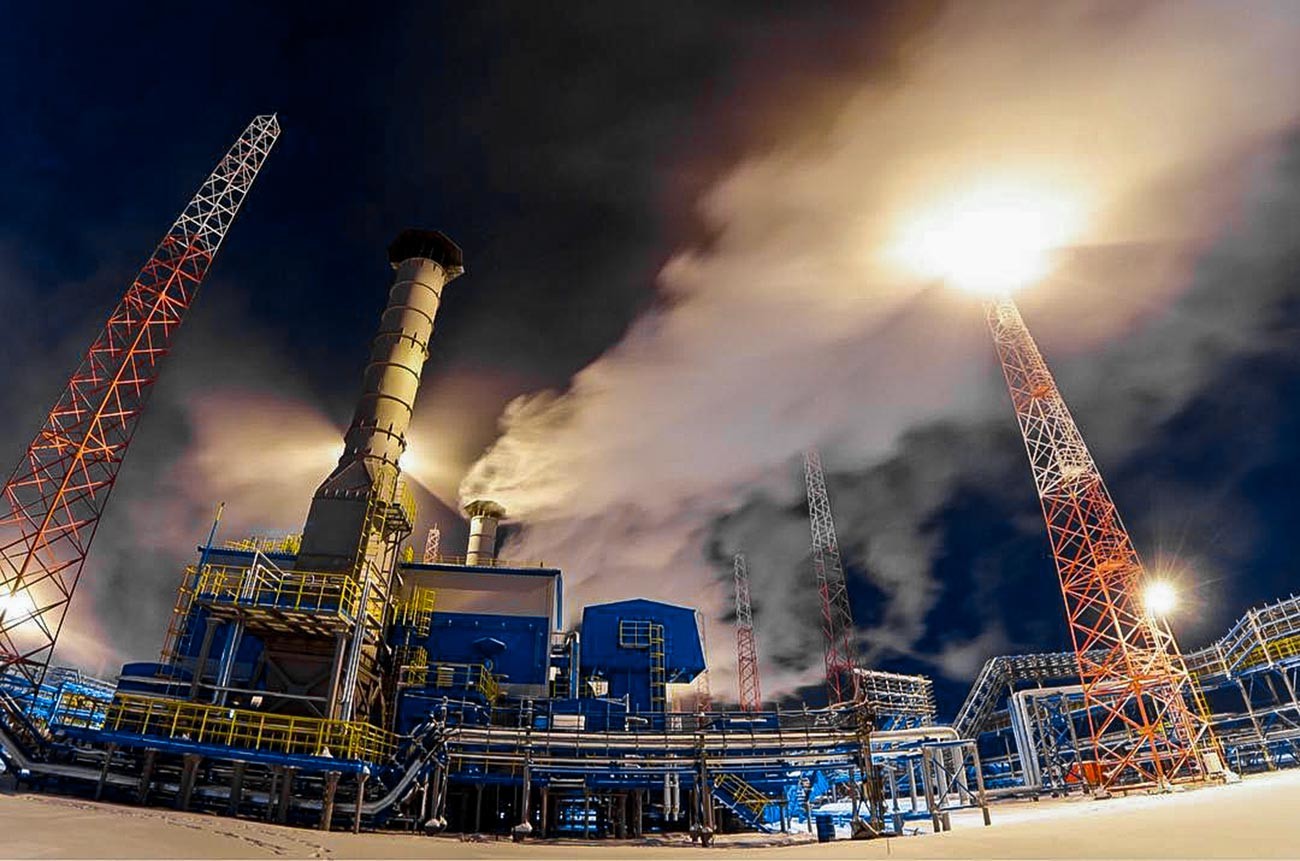 In total, Russia’s gas reserves are estimated at 38 trillion cubic meters. It is followed by Iran with 32 trillion cu. m and Qatar with 24.7 trillion cu.m.

How much natural gas does Russia sell? 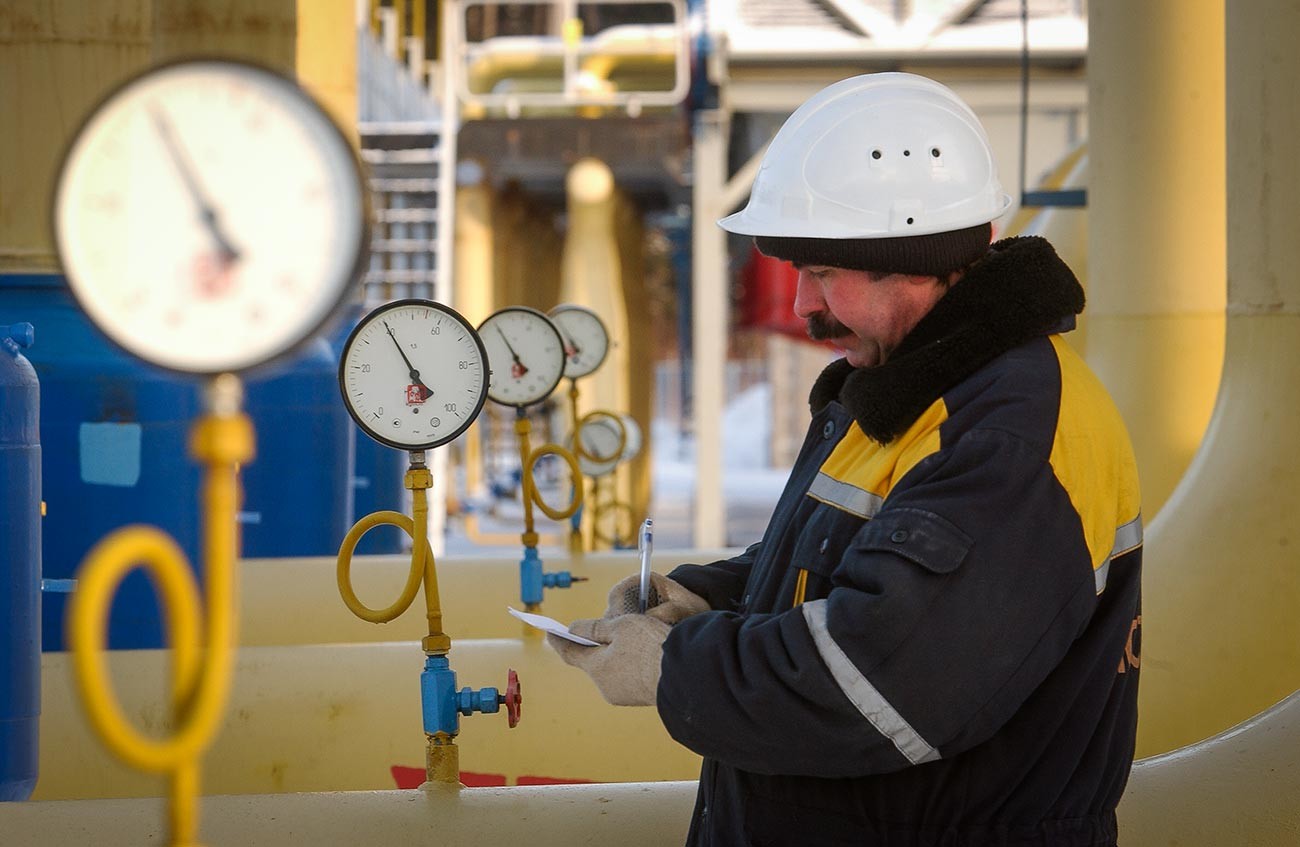 In 2019, Russian gas monopoly Gazprom exported a total of 236.9 billion cu. m. of gas. The figure is one of the highest in the company’s history.

This included 199.2 billion cu. m. to the countries of the “far abroad” - i.e. outside the former USSR. This amounts to 98.7 percent of the record set in 2018 and is 2.5 percent more than in 2017. Supplies to some European countries, including France, Austria, Hungary and the Netherlands, reached their highest ever levels. 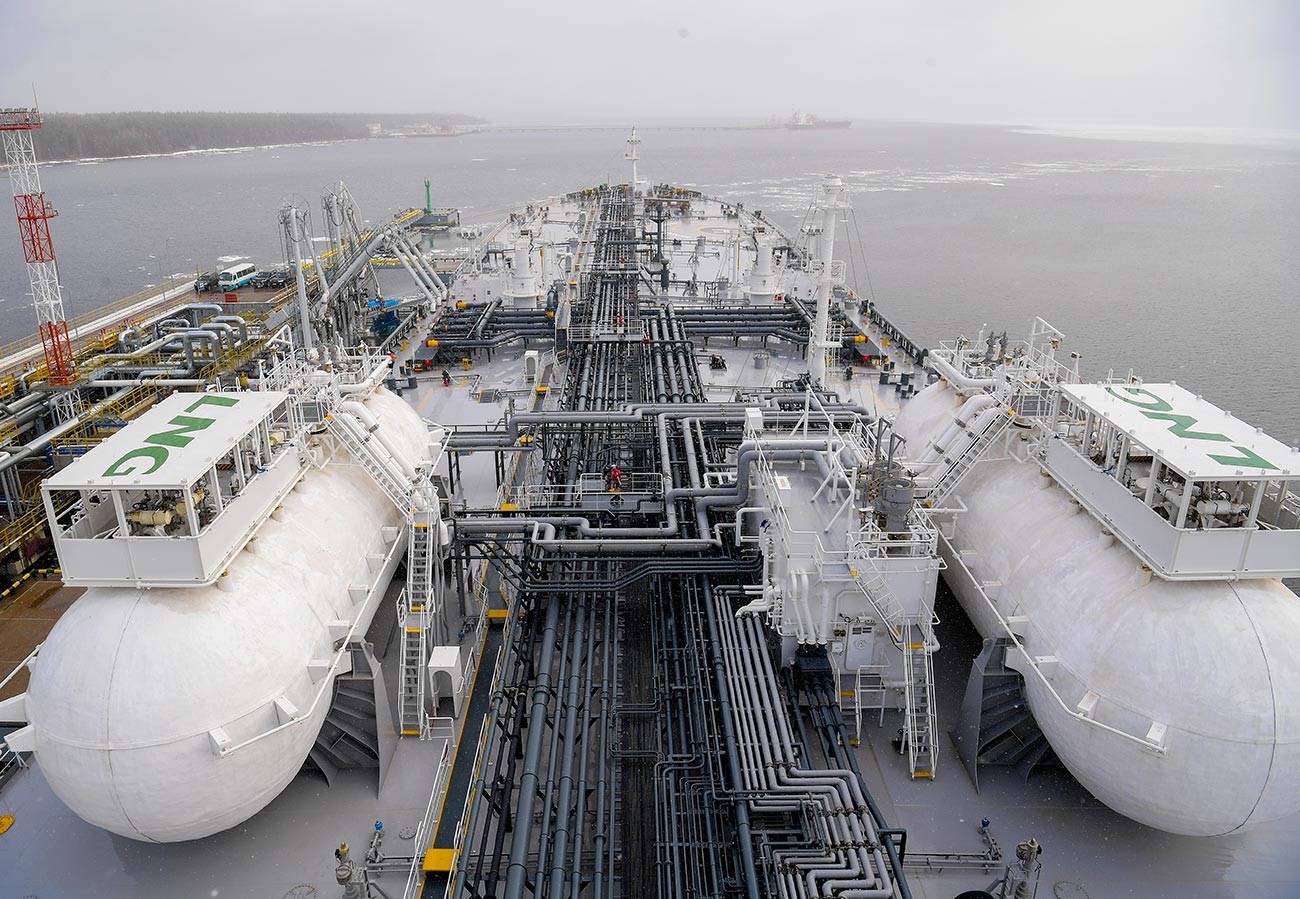 A tankship at the Finnish Gulf.

In 2020, owing to the coronavirus pandemic, the volume of gas supplies is expected to fall. According to Gazprom’s own estimates, supplies to countries of the “far abroad” will amount to 165-170 billion cu. m. in 2020.

How did Russia become a gas exporter? 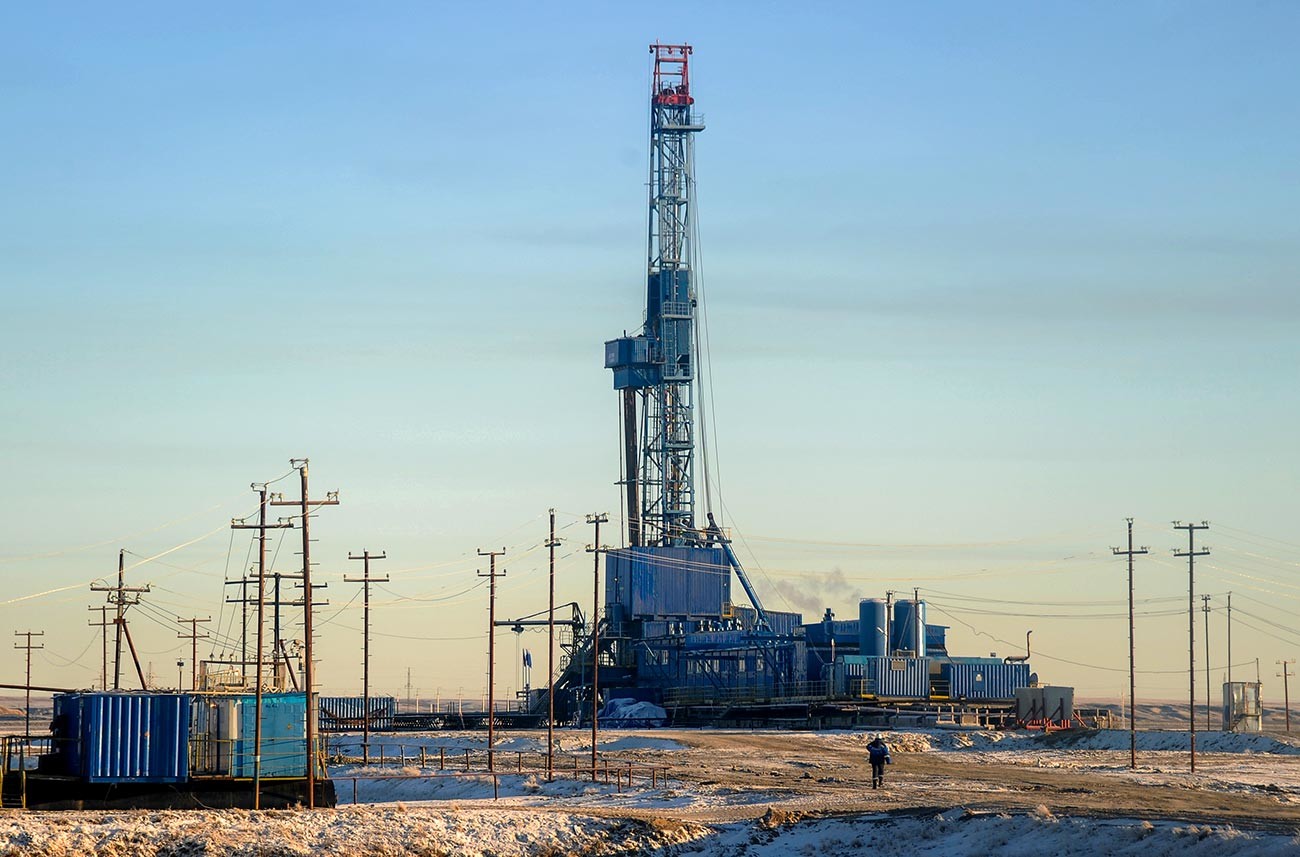 Large reserves and low production costs are the two main factors behind Russia being the largest natural gas exporter in the world for many years now.

“Even taking into account the long transport corridor to EU countries, the bottom-line cost of gas to the border is lower than is the case with the overwhelming majority of Russia’s competitors,” says Dmitry Gordeyev, senior research associate at the Center for the Study of Sectoral Markets of the Institute of Applied Economic Research of the Russian Presidential Academy of National Economy and Public Administration. He says the availability of large-capacity export pipelines makes it possible to supply natural gas in the required volumes without being restricted by throughput limitations.

Will Russia manage to maintain this status? 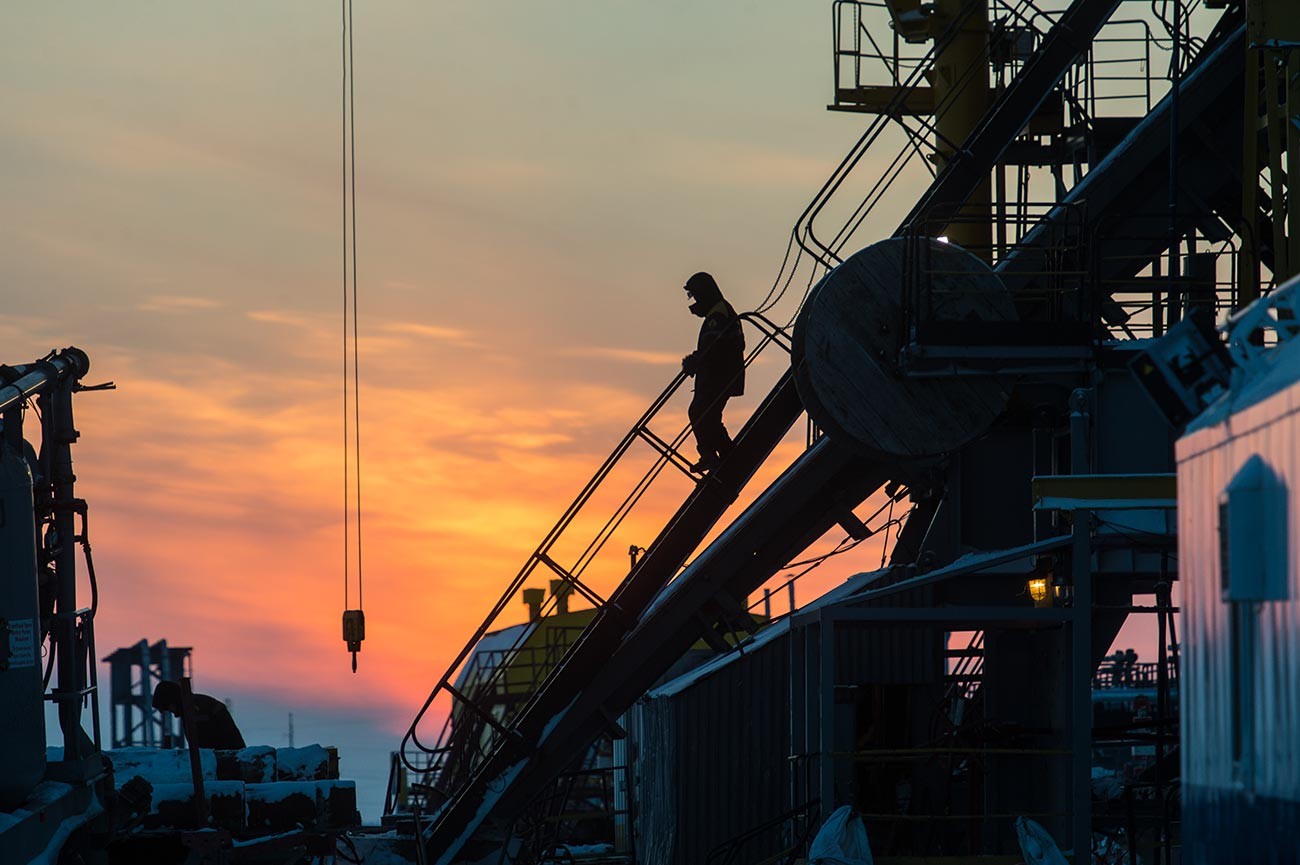 It is at least working strenuously to maintain it. For instance, Russia has recently been actively developing liquefied natural gas (LNG) exports. This allows independent producers, who are prevented by legislation from exporting gas via a pipeline, to get involved in the exportation of natural gas and also reduces political risk through the diversification of export routes.

The most vivid example of this is the supply of gas to China. A 30-year agreement was signed in 2014 between Gazprom and the China National Petroleum Corporation under which Gazprom’s contractual deliveries to China were set as follows:

According to Oleg Cherednichenko, even despite the fact that the current environment on the world market is unfavorable to Russia, the probability that it can retain its status as the leading gas exporter is very high. 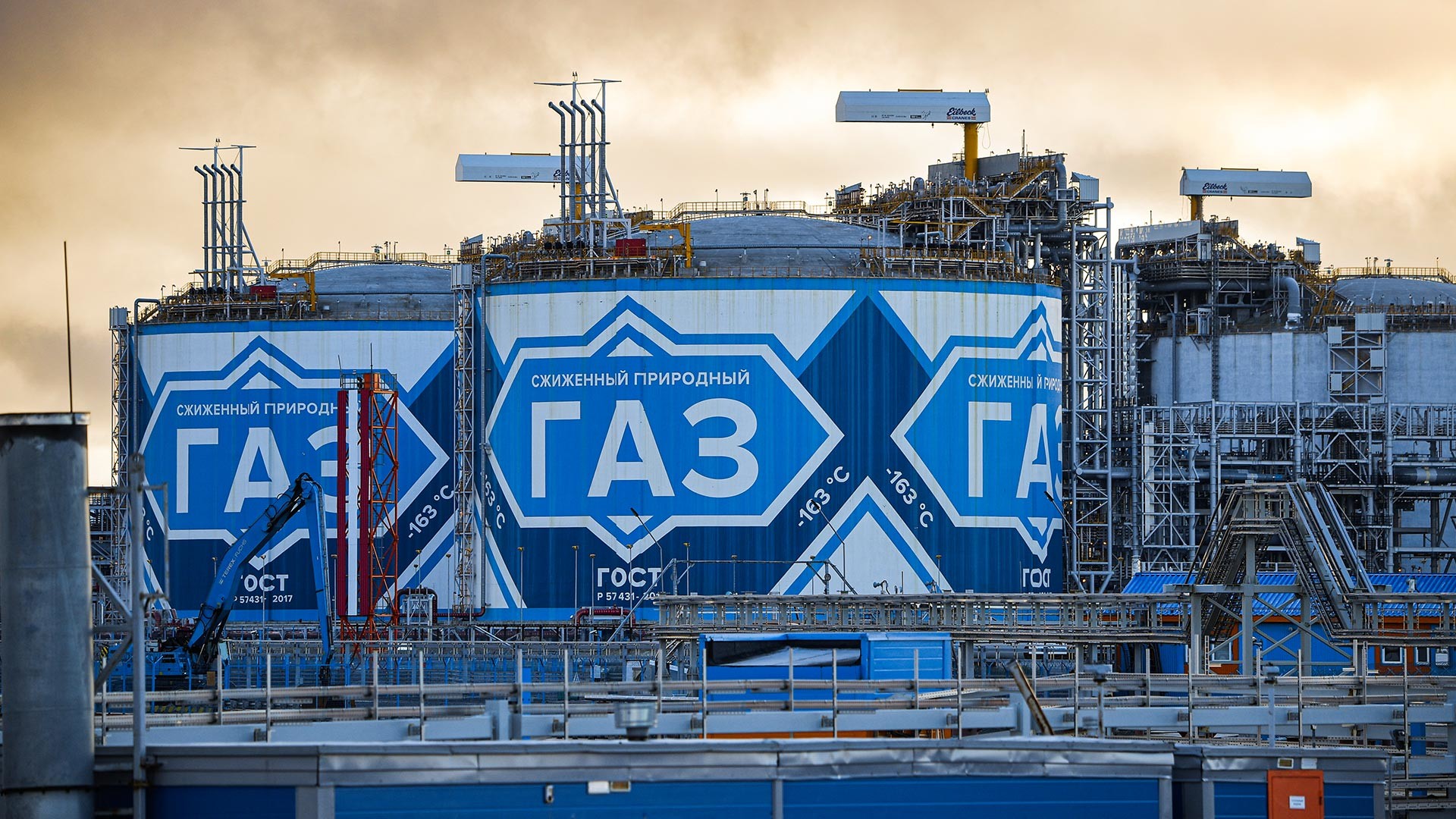 “Whether Russia will maintain its leading position among natural gas exporting countries largely depends not on economic, but political considerations,” says Dmitry Gordeyev. According to Gordeyev, Russia’s explored gas reserves and the development of export routes will, from the economic point of view, allow gas to be delivered abroad at competitive prices for many decades to come. Moreover, a tendency can be observed around the world to substitute natural gas for such sources of energy as coal and oil.

What is preventing Russia from selling even more gas? 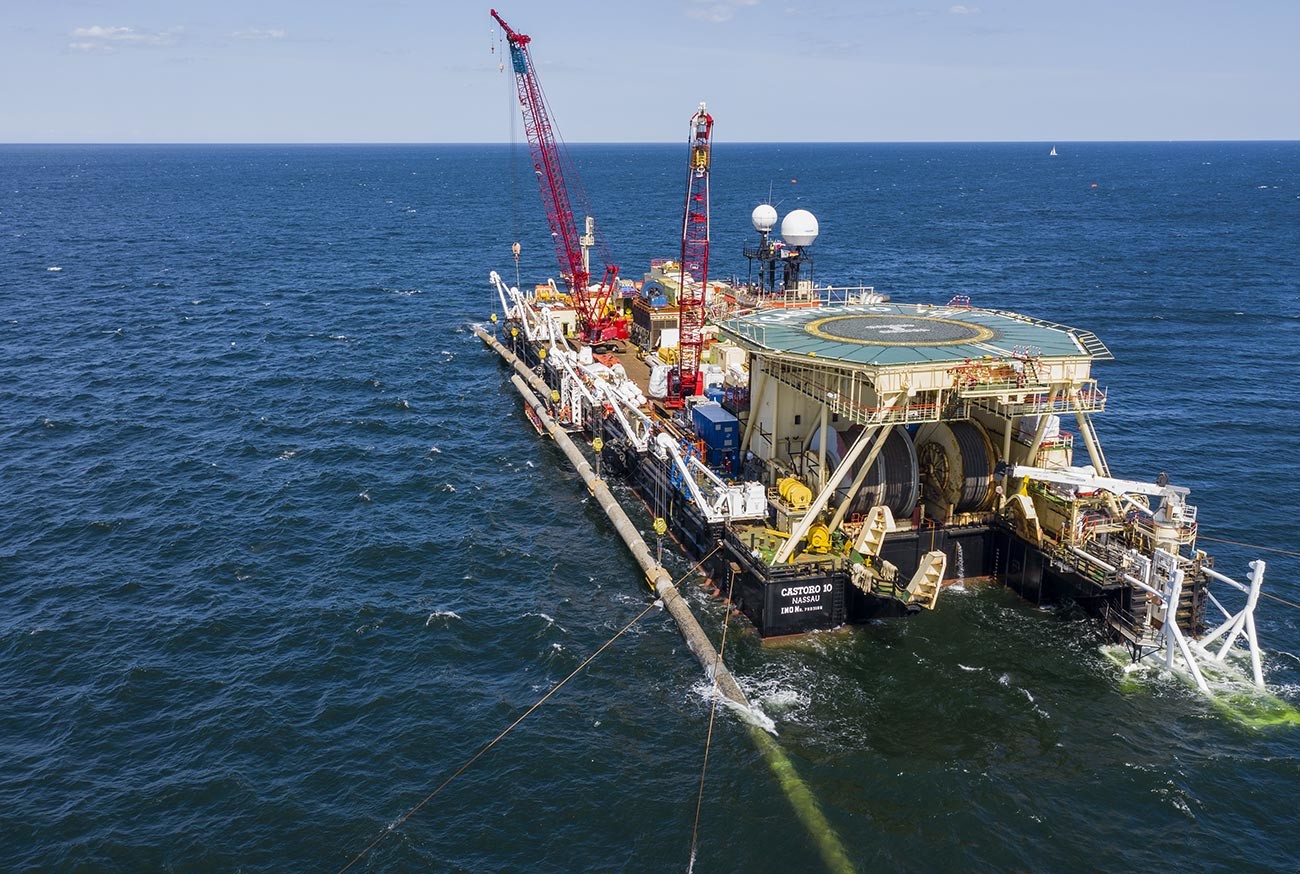 The construction of Nord Stream 2.

Russia mainly supplies gas on long-term contracts based on “take-or-pay” provisions. That means that if the customer fails to “take up” the pre-arranged quantity of gas, he will still have to pay for the deliveries. The reason is that the gas supply infrastructure is very expensive and requires substantial technological solutions.

For instance, Russia’s Gazprom has built an extension of the North Stream gas pipeline along the Baltic seabed, in order to sell gas to Germany and two undersea gas pipelines - Blue Stream and TurkStream - to supply the Turkish market. The cost of these projects can only be recouped by means of long-term contracts. With prices for hydrocarbons having fallen on the world market, however, piped gas is losing out to LNG, which is more “flexible”.

“A ready infrastructure is the main source of achieving the optimum balance in determining the prime cost of extraction and delivery of ‘blue fuel’ and, consequently, determining a competitive price,” says Oleg Cherednichenko. 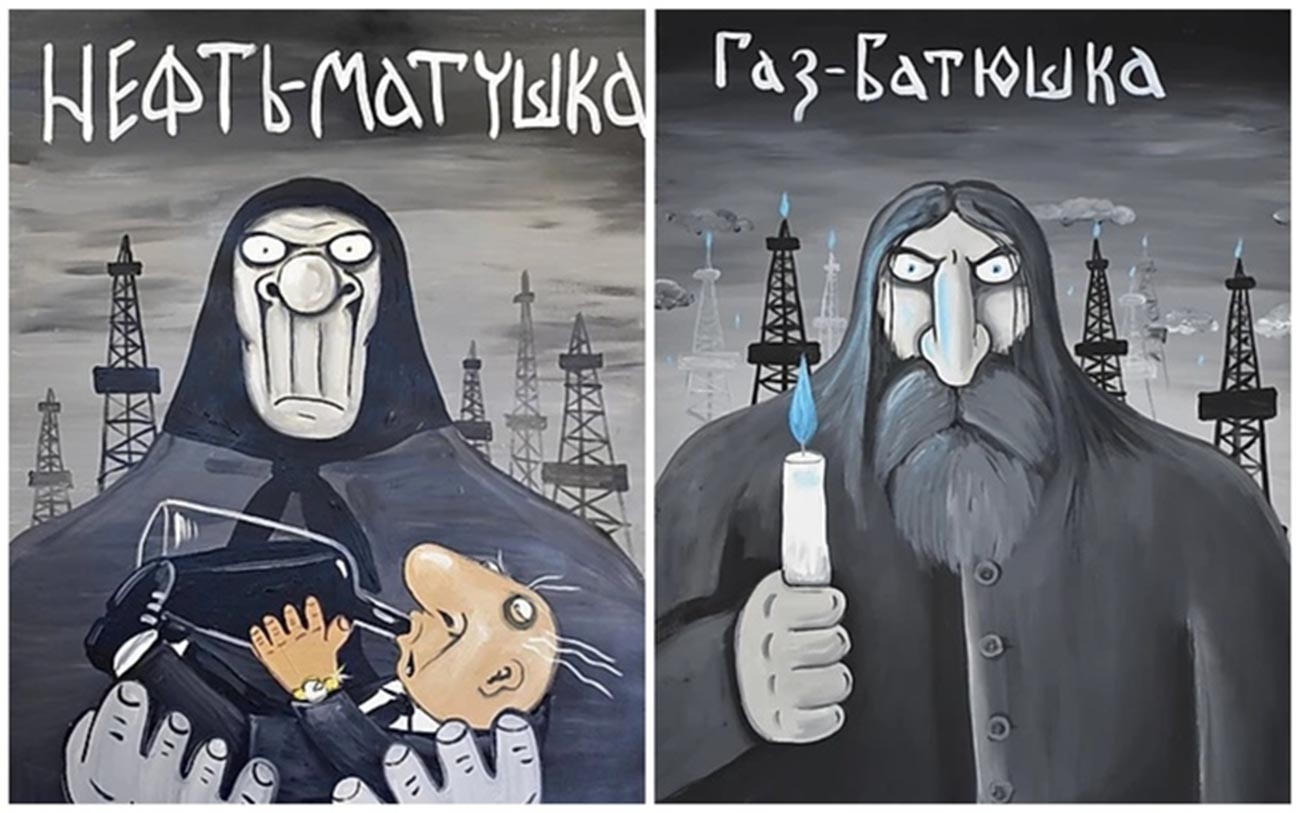 This is why Russia has decided to additionally go down the LNG route. In future, Russia’s share of LNG on the world market could reach 25 percent of world volumes, Energy Minister Alexander Novak said recently, but without giving a precise timescale.