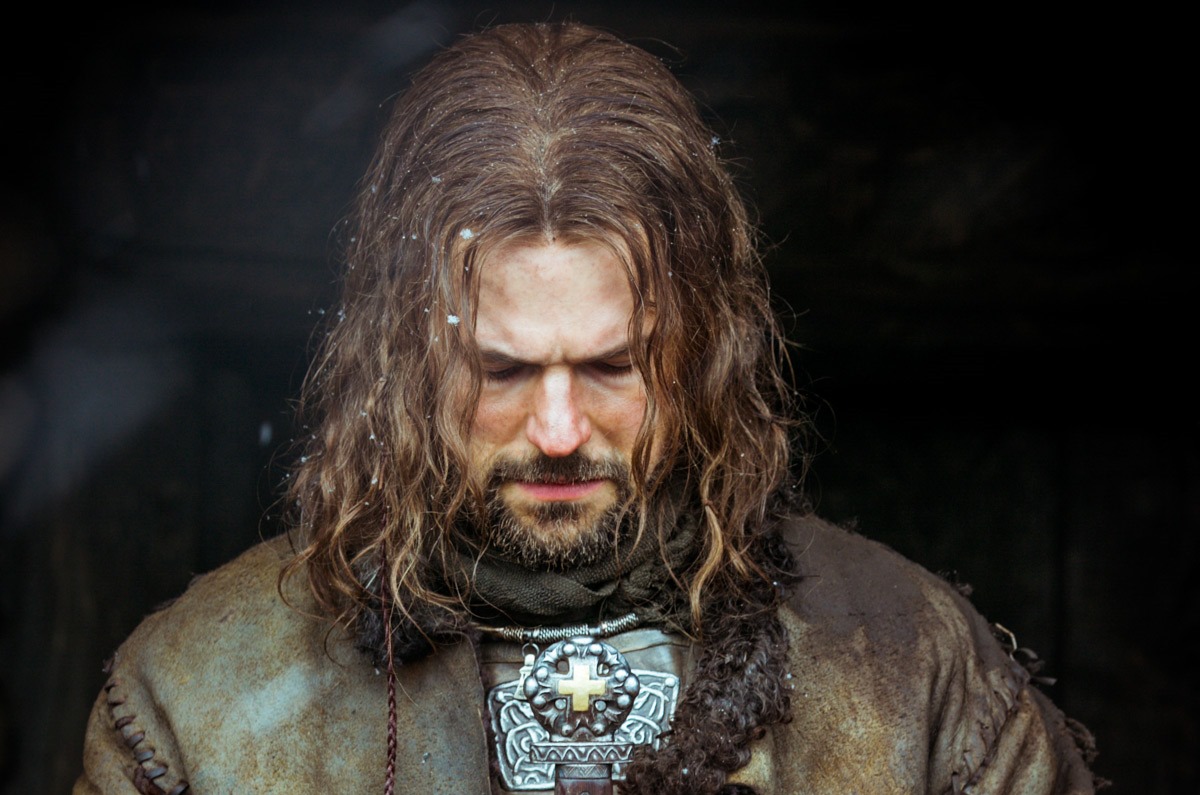 Russian Resurrection Film Festival will be held in Australia and New Zealand on Oct. 26- Nov. 19.

From humble beginnings in 2004, appearing in just three capital cities, the Russian Resurrection Film Festival has become the largest and most respected festival of Russian film outside of Russia. The festival now screens in Sydney, Canberra, Perth, Brisbane, Melbourne and Auckland in New Zealand.

The selection of films confirmed for this year includes the new science fiction box office hit Attraction, the opera-themed love drama "Queen of Spades," the Russian historical blockbuster "Viking" and "Yolki 5," the most recent of the Yolki holiday comedies.

The Australian and New Zealand premiere of Valery Todorovsky’s latest film "The Bolshoi" will also be held at Russian Resurrection Film Festival 2017. The film tells the story of a young small-town girl who dreams of becoming a ballet dancer. With the help of her talent, skill, patience and ambition she hopes to reach the pinnacle in ballet and become a principle dancer with the Bolshoi Theatre.

The dates and cinemas for the Russian Resurrection Film Festival 2017 are: