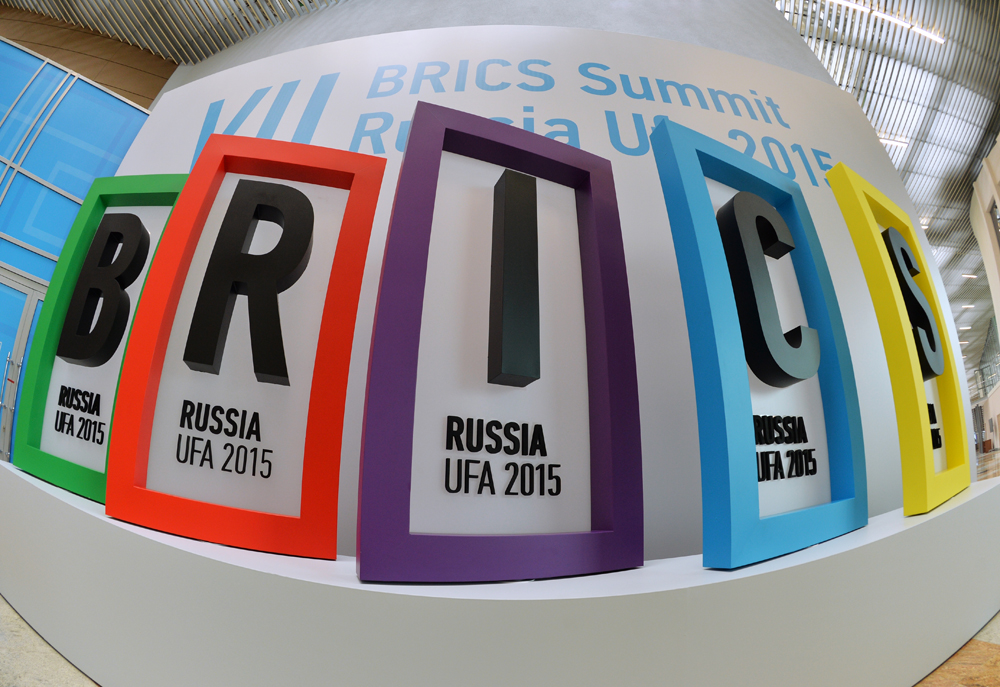 The new project to make quality healthcare services in the BRICS states.

BRICS2015.ru
The new project should make quality healthcare services available to over 2.8 billion people who live in the BRICS countries, governor of the Khanty-Mansi Autonomous Area (Yugra) Natalya Komarova said.

A project for comprehensive, compatible remote healthcare systems could be implemented in the BRICS countries with financing from the BRICS New Development Bank, said Natalya Komarova, governor of the Khanty-Mansi Autonomous Area (Yugra) in West Siberia.

The Yugra governor announced the possibility at the opening ceremony of the 8th International IT Forum, which was attended by experts from 48 countries, including BRICS nations.

"Two years ago, participants in the IT Forum proposed developing cooperation in telemedicine. Last year, we prepared a project for creating comprehensive, compatible remote healthcare systems for the BRICS countries. And this year we hope to sign an agreement on a BRICS international telemedicine community on the sidelines of this forum," Komarova said.

She added that the new organization would immediately appeal to the government of India, which holds the rotating BRICS presidency in 2016-2017, to support the project.

"The International Economic Forum will kick off in St. Petersburg next week, during which the BRICS countries will hold a business forum. Invitations to the forum have been sent to the heads of large corporations in BRICS countries and the president of the BRICS New Development Bank. I hope to use the meeting with the bank's president to discuss the possibility of creating a financing program for telemedicine projects in the BRICS countries," the Yugra governor said.

According to Komarova, this new infrastructure project meets the bank's requirements and should make quality healthcare services available to over 2.8 billion people who live in the BRICS countries. The telemedicine system will be used for remote consultations between large clinical centers, remote patient monitoring, and for physician training.

The New Development Bank was created by the BRICS countries in July 2014. Headquartered in Shanghai, the bank aims to finance infrastructure projects in the BRICS and other emerging economies.