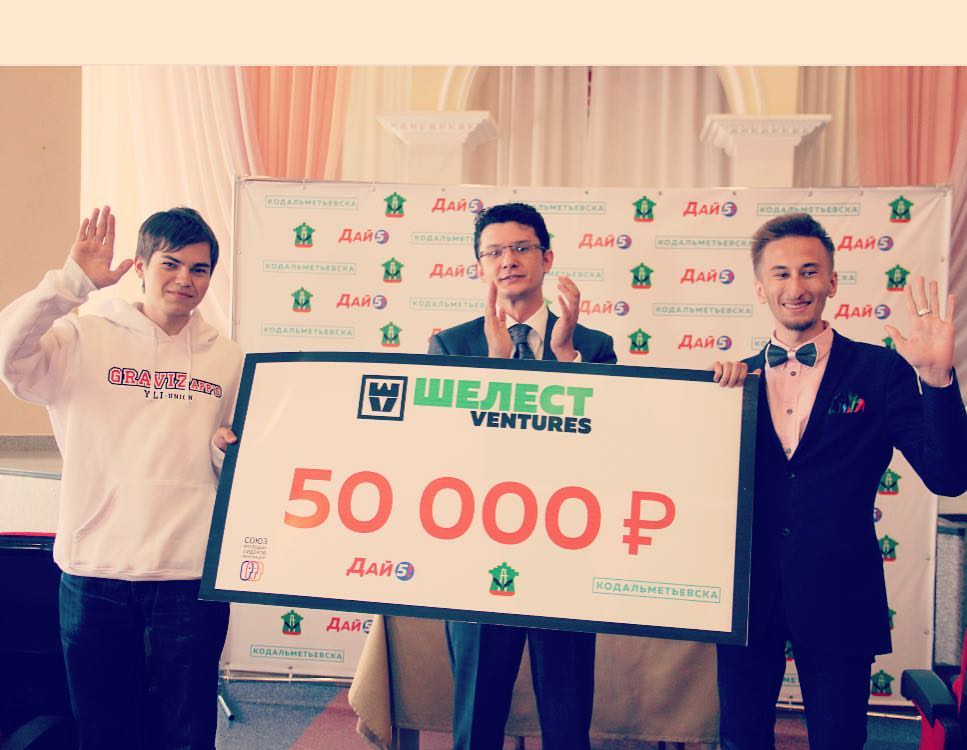 Russian teenager Denis Shelestov will finance startups launched by other innovative children through Shelest Ventures, a venture capital fund he has founded for this purpose.

Denis Shelestov, a 17-year-old schoolboy from the small town of Elabuga in Tatarstan, already has several successful startups under his belt. He has now launched an investment company Shelest Ventures with Ramilem Ibragimov, a business angel from Kazan. The company's $15,000 is the personal money of the partners. Denis plans to invest this in startups created by other children.

Shelestov believes children can create interesting projects because they are more in tune with services that young people need. The company has already invested in an app for organizing get-togethers, Vpi-ska.rf, and in the LaxMed medical services app. Another investment is in Tatarcha, that helps to study the Tatar language, the second most commonly spoken native language in Russia. Investments, for now, are limited to $760 each. 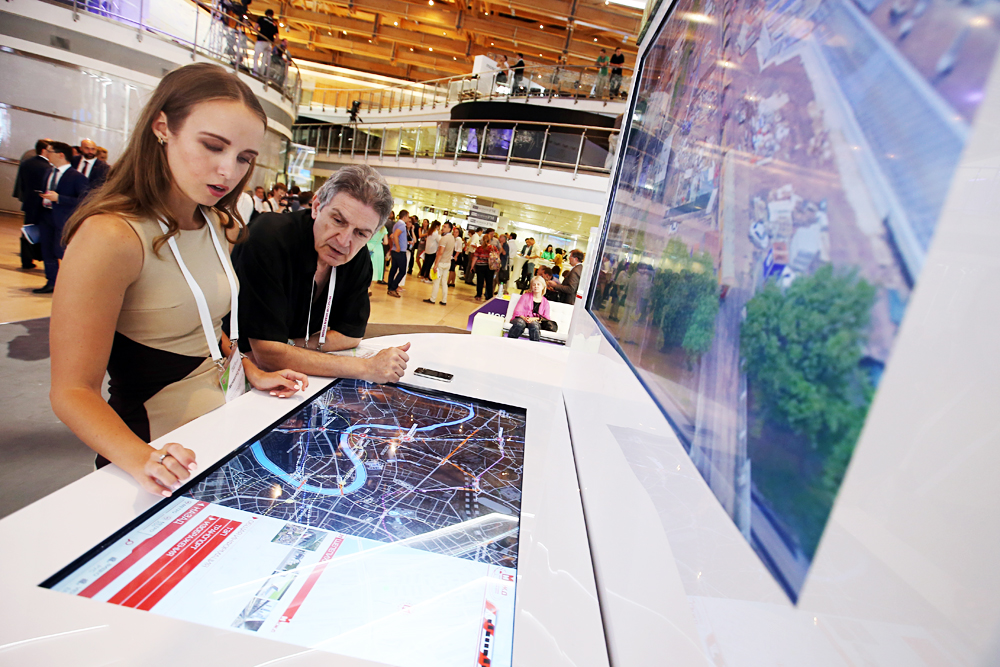 Shelestov has already become famous as one of Russia's youngest startup entrepreneurs. At the age of 10 he began studying site layouts, and when he was 12, he learned three computer languages - % php, Python and C++. At the age of 16, he launched Bontester, a social network for schoolchildren.

"I made my first website at the age of seven," said Shelestov. It was on his mother’s phone, and the site could download only one game, picture and song. At that time Shelestov didn't have enough knowledge to develop the idea, and so he abandoned the site.

Shelestov's most famous project is the Willdev service, which evaluates programmers' professional skills. The site provides the programmer with a test, an evaluation and a rating.  Willdev also sells the developers' CVs to companies and, if the specialist is hired, Willdev receives a fee of 10 percent of the hired person’s annual salary.

Shelestov said that Russian business angel, Alexei Karlov, invested $50,000 in Willdev during its launch, and he sees a bright future for the app.

"I plan to sell Willdev for $10 million," said Shelestov. "Currently, it has 58,000 programmers and almost 100 companies. I will be able to sell it when it accumulates one million programmers."

"On one hand, they offer unusual and interesting solutions to problems that seem unsolvable," said Zobnina. "On the other, they cannot understand the organizational and logistical aspects as well as adults. But this is something that teachers and more experienced entrepreneurs can teach them."

Several schools in Perm, Moscow, Novosibirsk and St. Petersburg are introducing the IIDF course for Internet entrepreneurs. "Originally, it was intended for universities, but school children are showing great interest in the subject and we decided to involve them in our programme, with additions and adaptations," remarked Zobnina.

The Academic IT School in Perm has a course for children in the field of cyber security, and the MISiS National University of Science and Technology even has a Fab Lab where children can build any sorts of complex objects from any material.

"Many universities have open platforms to give young entrepreneurs the opportunity to make practically any type of product and test its technical solutions," said Andrei Voronin, a collaborator at MISiS. "A child is able to create and, most importantly, implement his idea into a final product."

Zobnina said Russian high school students are interested in developing educational projects and games, as well as those for the social sphere.

For example, 15-year-old Mikhail Shevnin created a matrix that, with the help of vibrations, can transmit information - letters and numbers - for the blind and deaf-blind people. It was ranked among the 100 best scientific developments at the Google Science Fair competition for young scientists between 13 and 18 years of age.