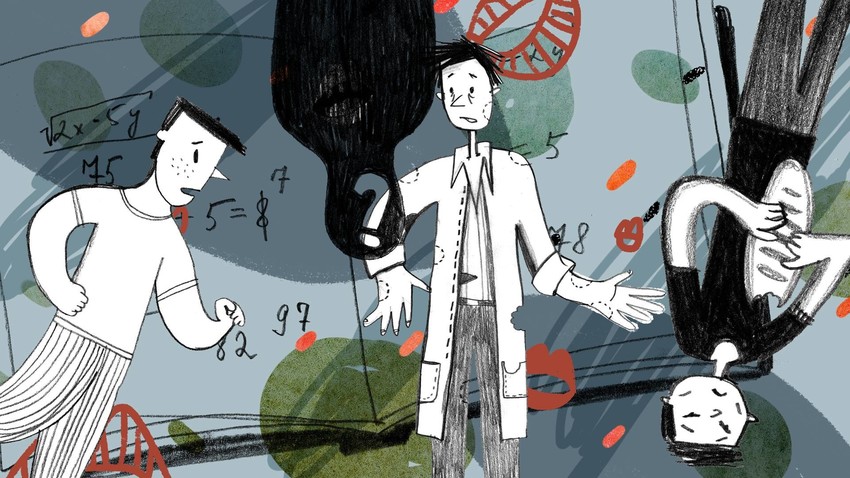 Varvara Grankova
Russian students are getting bizarre lessons in math, in the form of puzzles that are sometimes set in unnerving and even controversial situations. The issue is not the math’s complexity, but the subject matter, which might leave you even more puzzled after you’ve solved the equation.

A number of brain math puzzles in modern Russian textbooks have generated controversy on social media. Take a look at some of these stupefying mind exercises.

Can you count the lunatics?

One of the most bizarre math puzzles goes like this: “In an insane there’s a chief doctor and many crazy people. During the course of a each lunatic bites someone (including himself or herself) once each day. By the week’s end every patient has two bites, and the chief doctor – 100 bites. How many lunatics are in the hospital?” 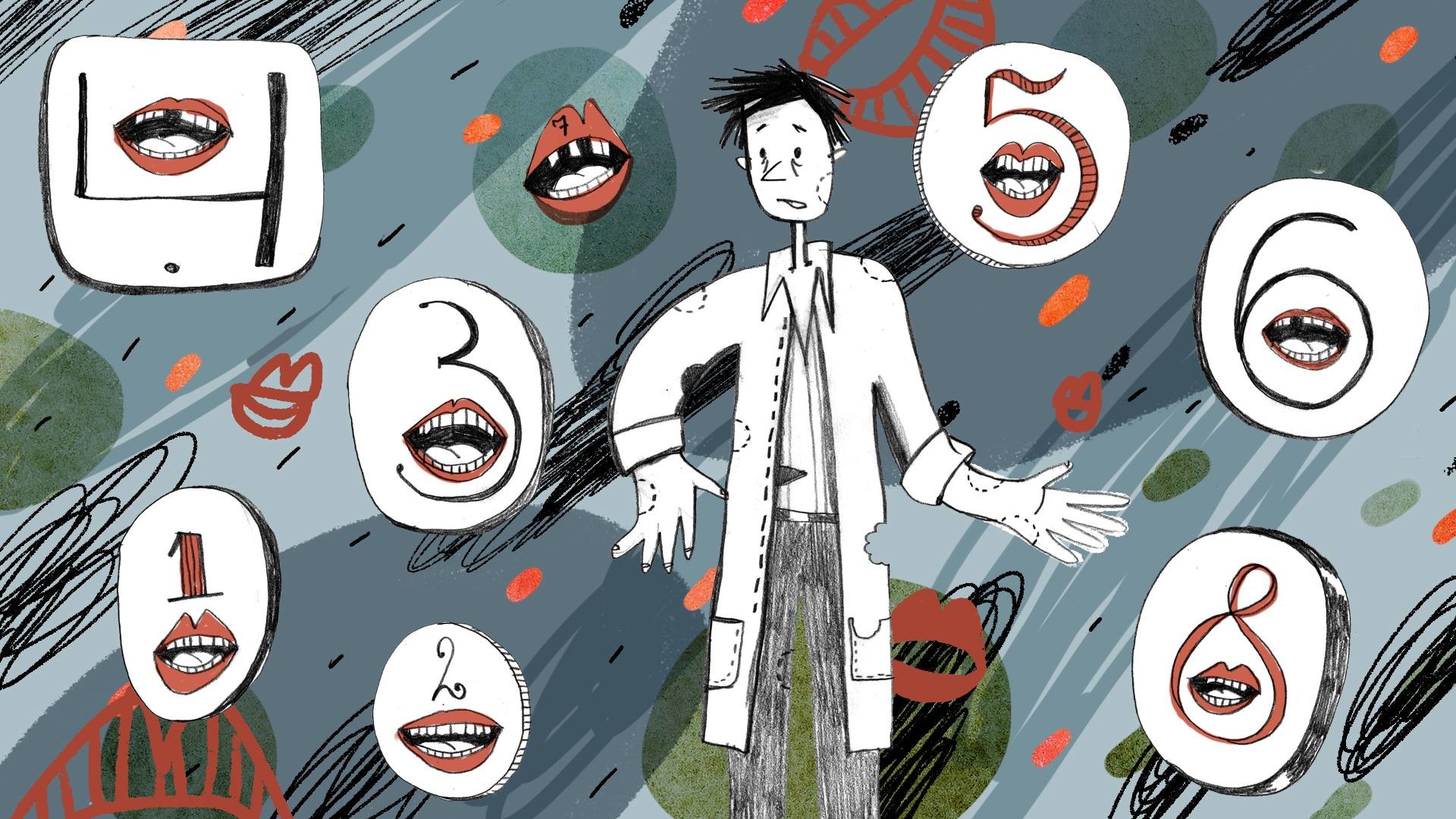 Puzzles are sometimes set in unnerving and even controversial situations

This task was given to 8th graders as part of competitions in mathematics, and the right answer is 20. The puzzle can be presented as a simple equation: 7*x = 100+2*x, where x is the number of “lunatics.” From this we get 5*x = 100, and thus, x = 20. It goes without saying that not all the children who came up against this puzzle will someday work in clinical psychiatry.

The next puzzle, which is for small children, is much simpler. “Serezha and Masha [diminutive forms of Sergei and Maria, respectively] were making Christmas tree decorations made of paper. Masha made four paper lanterns, and Misha made six more than her. How many lanterns did Misha make? How many lanterns were made in total?” 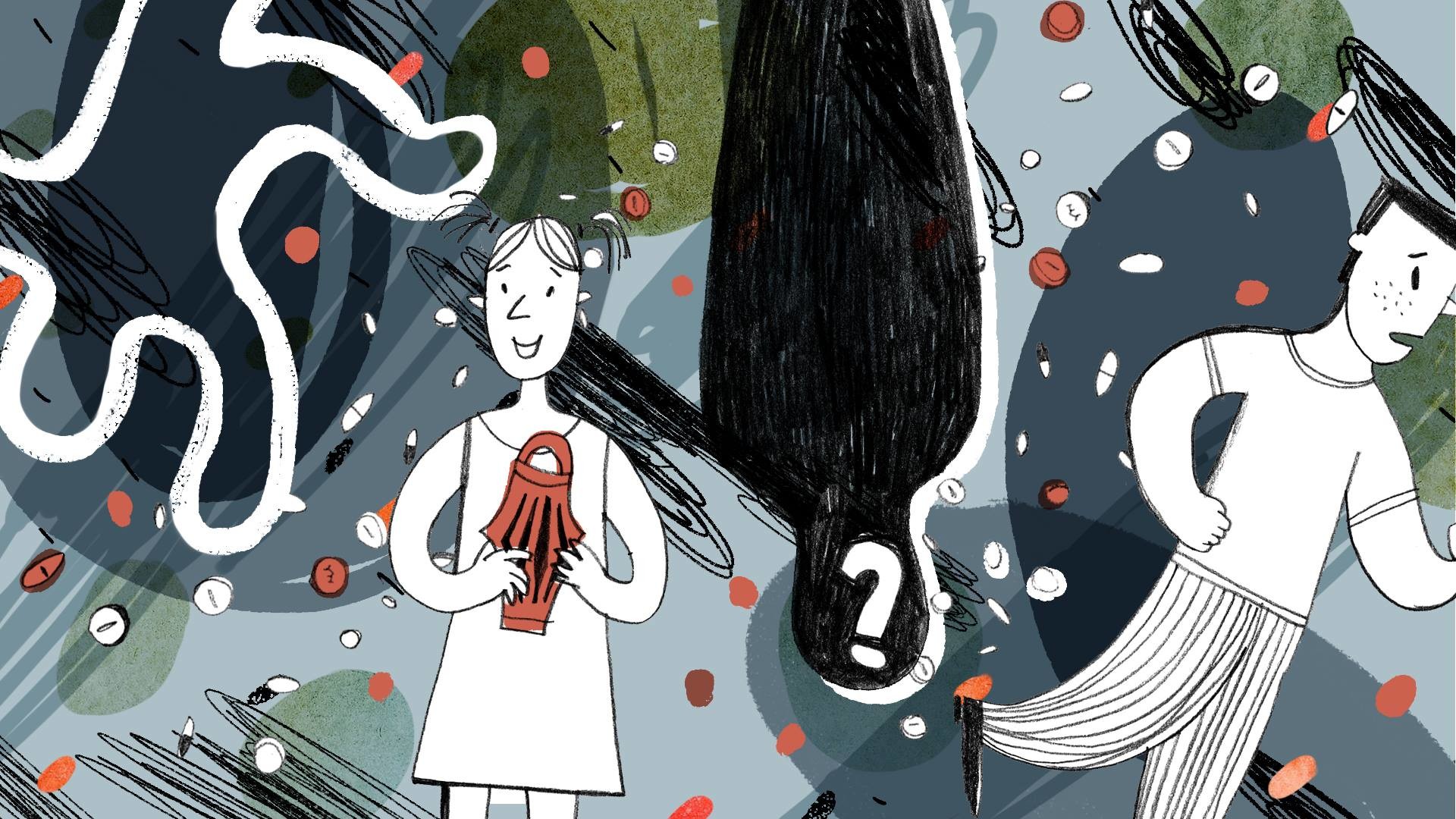 The issue with the puzzles is not the math’s complexity, but the subject matter

The answer to the first question is 10, while the second is 14. What is not clear, however, is the fate of Serezha, who suddenly disappears. In the second part of the puzzle a new character, Misha (Mikhail), appears very unexpectedly. But happened to Serezha?!

Those who created the next math puzzle also didn’t care much about the choice of characters. Even worse, these boys ended up being taught a harsh lesson.

“There were 27 tablets in a first aid kit. Two little boys opened it and started trying the pills. One boy tried five tablets and fell down on the floor. The second one tasted three tablets and ran away screaming. How many tablets were left untouched?”

We’ll never know why such a weird story was needed for an exercise in simple addition and subtraction.

The greedy farmer and the hard-working migrant

Another math puzzle that somehow found its way into textbooks is so disturbing that several Russian politicians have criticized it for the way it depicts the issue of migrant workers.

“A farmer employs 10 workers. Each consumes a loaf of white bread every day, plus other food. The farmer hired a worker from a neighboring country (a Tajik), who eats as much as four people, but he works as much as seven. So, the farmer fired those workers who were redundant. How many loaves of bread does the farmer now save?” 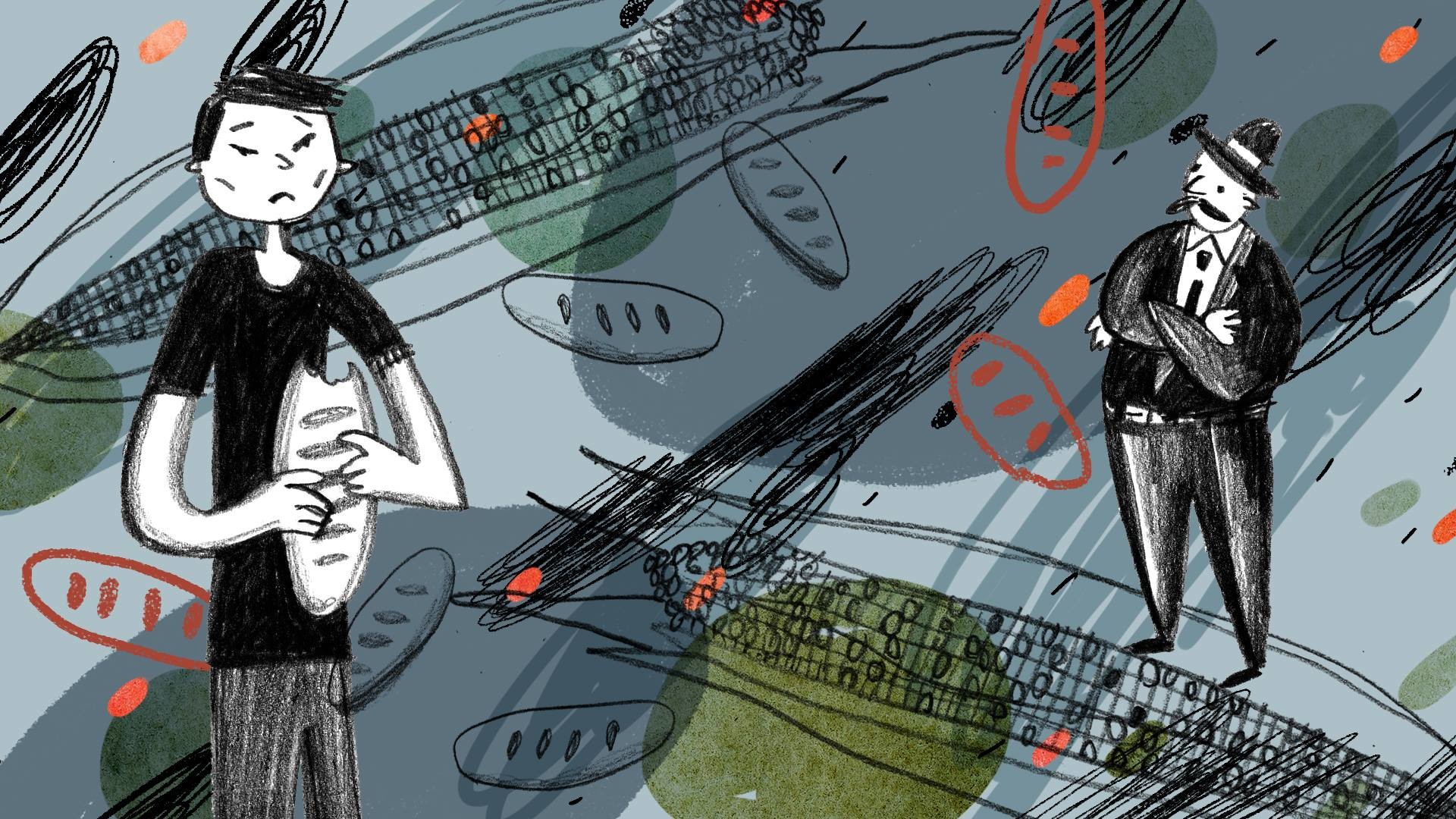 Russian students are getting bizarre lessons in math

The image of a sly farmer, who by firing six people, saves three loaves of bread, (yes, that is the right answer), was met with anger by Communist Party officials who were not happy with this depiction of a migrant worker being exploited and poorly paid. They pointed out that this truly is the case with many Tajik nationals, as well as other workers from Central Asian republics who come to Russia to earn a living.

In Soviet school puzzles were different. Check out this one.