The 10 most breathtaking universities in Russia

Education
Tommy O'Callaghan
Having a beautiful campus shouldn’t be the only criteria for choosing your university, but it certainly helps. Here’s a countdown to the most beautiful places to study. 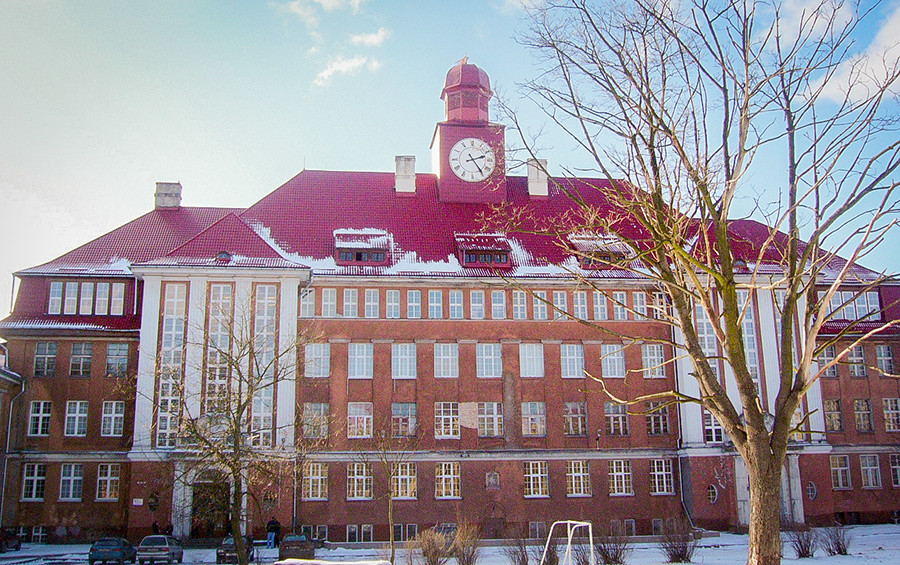 Although the Baltic Federal University’s predecessor campus, the Germany University of Konigsberg, was badly damaged during WWII, many of its original structures remain intact. Much like the rest of Kaliningrad, a stroll through the university can give the feeling of being in Imperial Prussia. 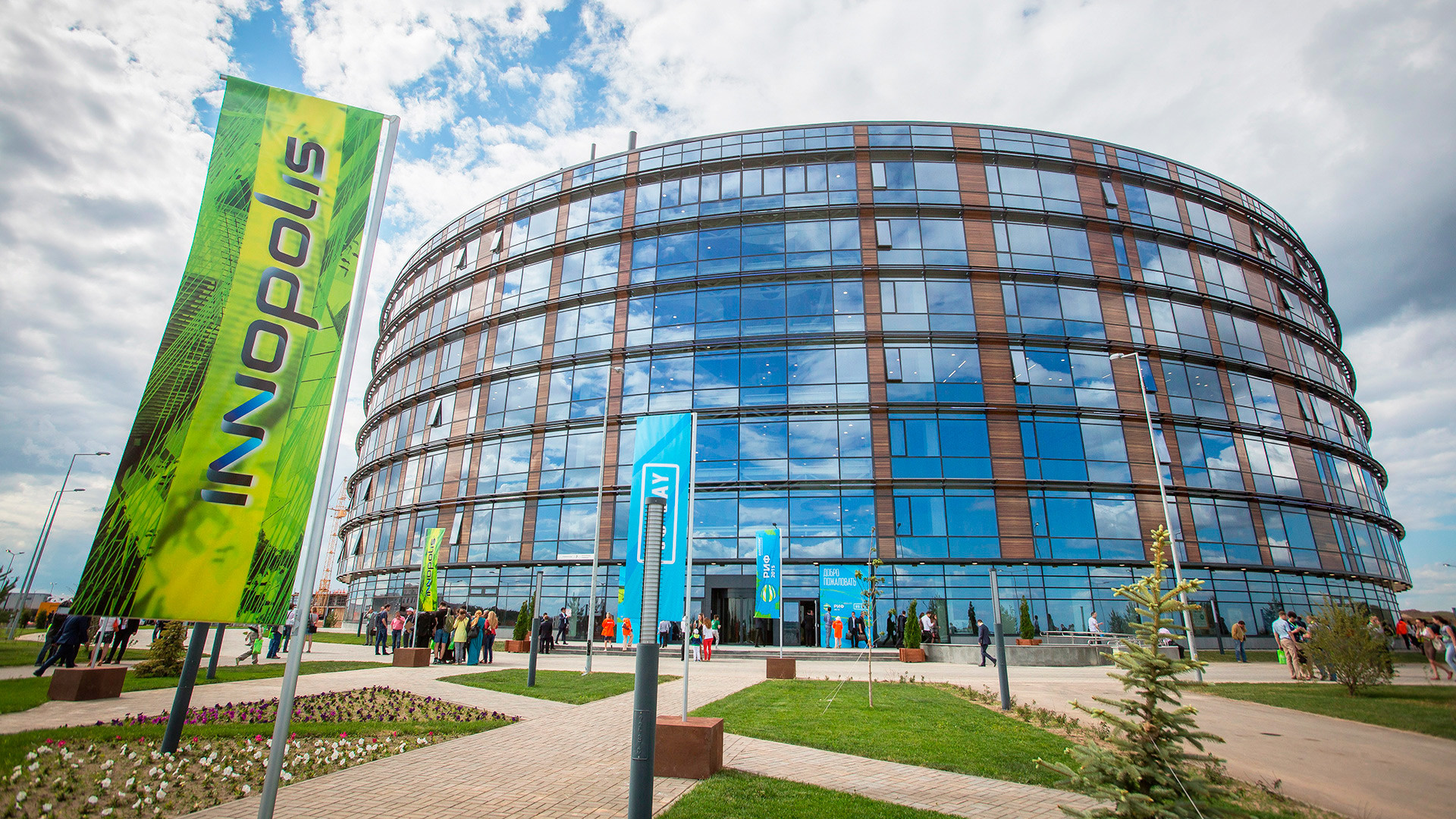 Russia’s newest university in the pristine new village of , Tatarstan, is as futuristic as they come. Located along the Volga and not far from Kazan, this establishment, which opened in 2015, is looking to be a driving force behind Russia’s forthcoming IT and robotic science industries.

’ crystal-clear glass façade is spectacularly spaceship-like. When looked at from afar, it’s like the building is floating above the ground. As if that wasn’t cool enough, there’s also a series of underground tunnels connecting the campus with the student villages. 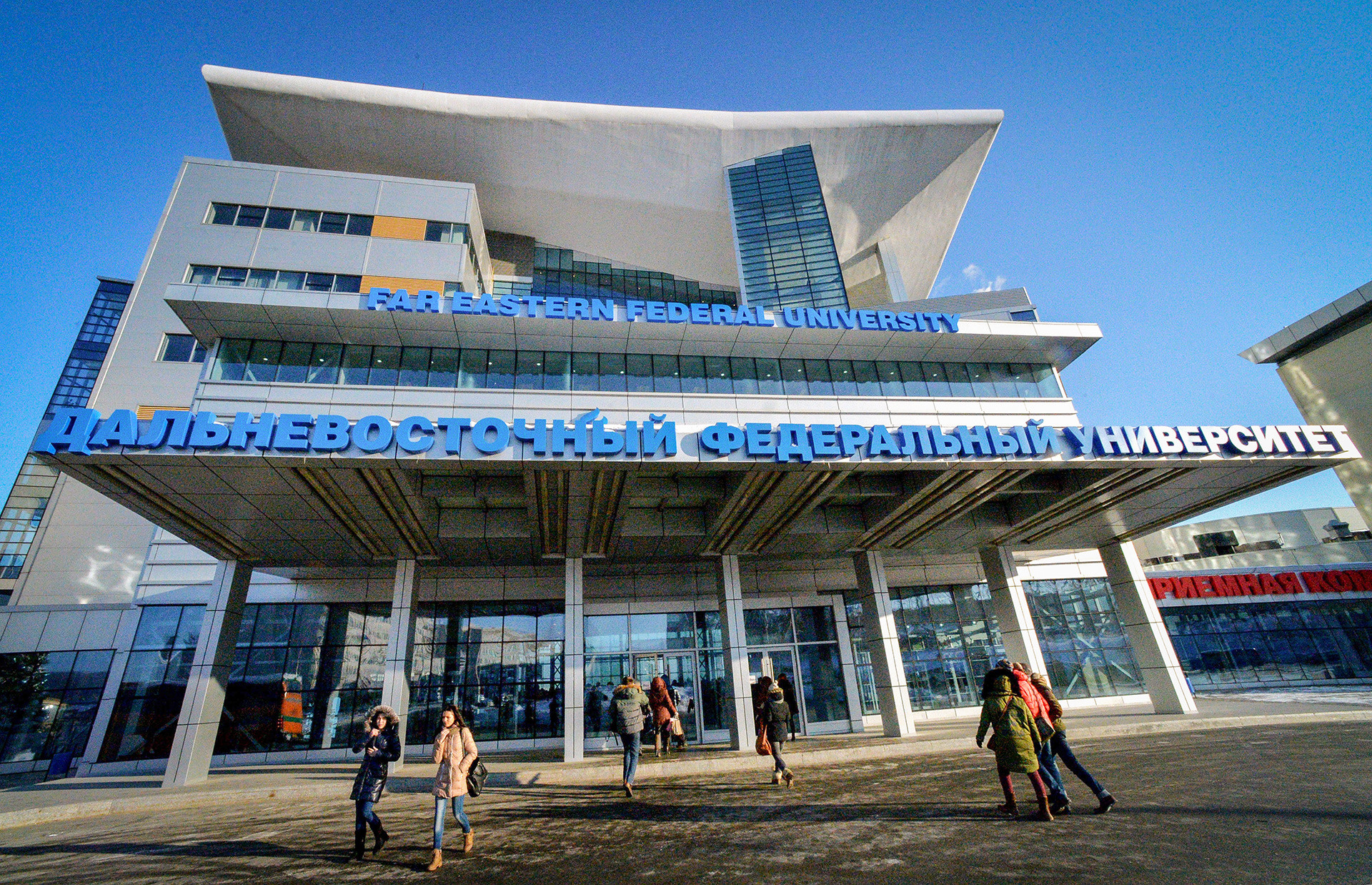 Having recently united with four nearby universities, the Far Eastern Federal University on Vladivostok’s Ajax Bay embankment makes it one of the most scenic locations in the country.

Designed as a “town within a town,” the Vladivostok campus boasts various parks, alleys, and sports complexes, not to mention perhaps the most modern student dorms in all of Russia (which means you probably won’t be needing our survival guide there). 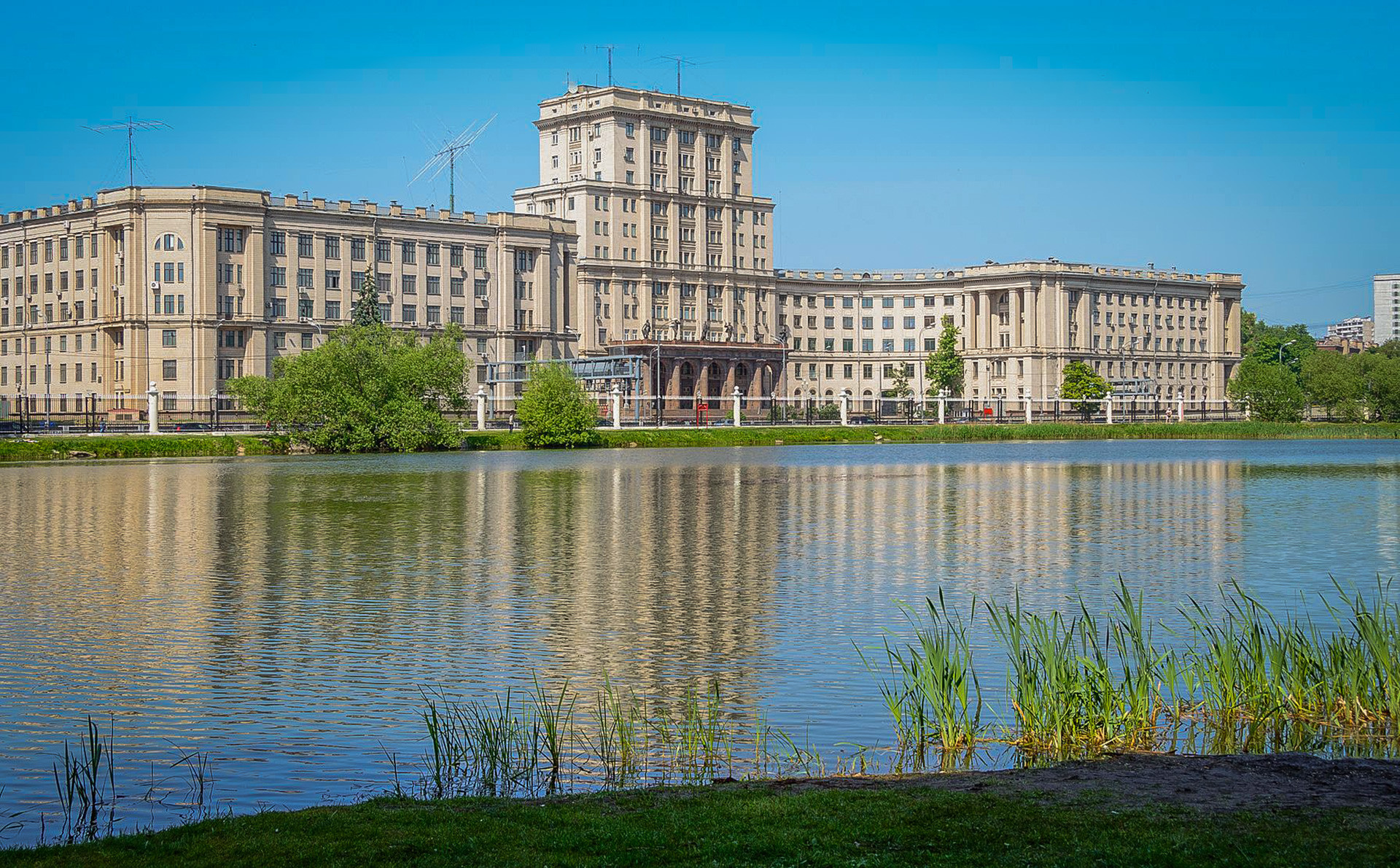 Russia’s second-oldest university has campus to match its prestige: Looking out almost intimidatingly over the Yauza River, this enormous brick structure is to the thousands of famous engineers and captains of industry the Bauman University has produced. 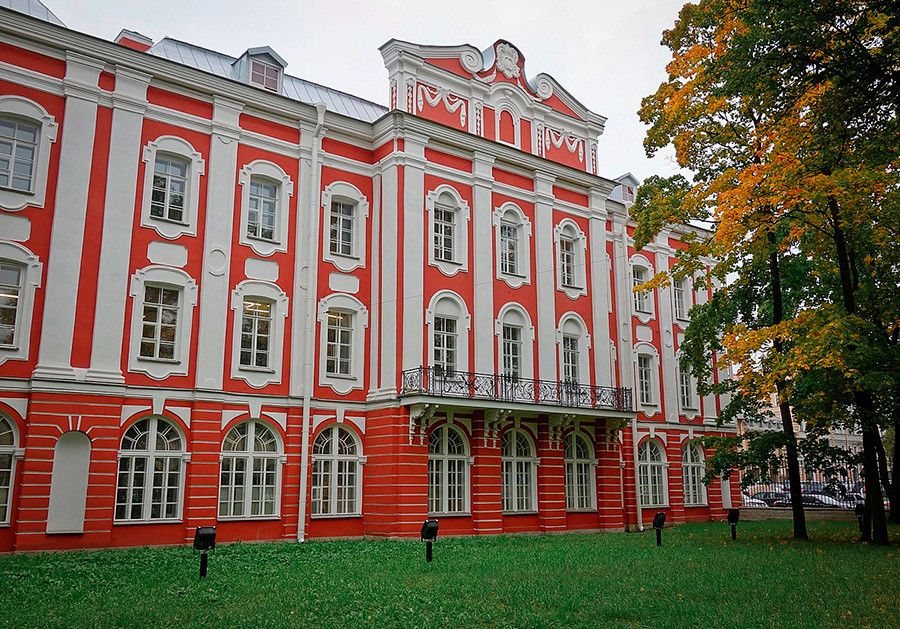 St. Petersburg is home to a whole host of stunning universities – first on our list is Vladimir Putin’s alma or the institution that proudly claims to be Russia’s oldest.

Entering the world as early as 1724 as a grand educational scheme of Peter the Great, the campus now operates in several scenic locations across the city, including the elegant red Twelve Collegia building on Vasilievsky Island (with the world’s longest academic hallway inside) and the panopticon-like economics and finance faculty in the city’s downtown. 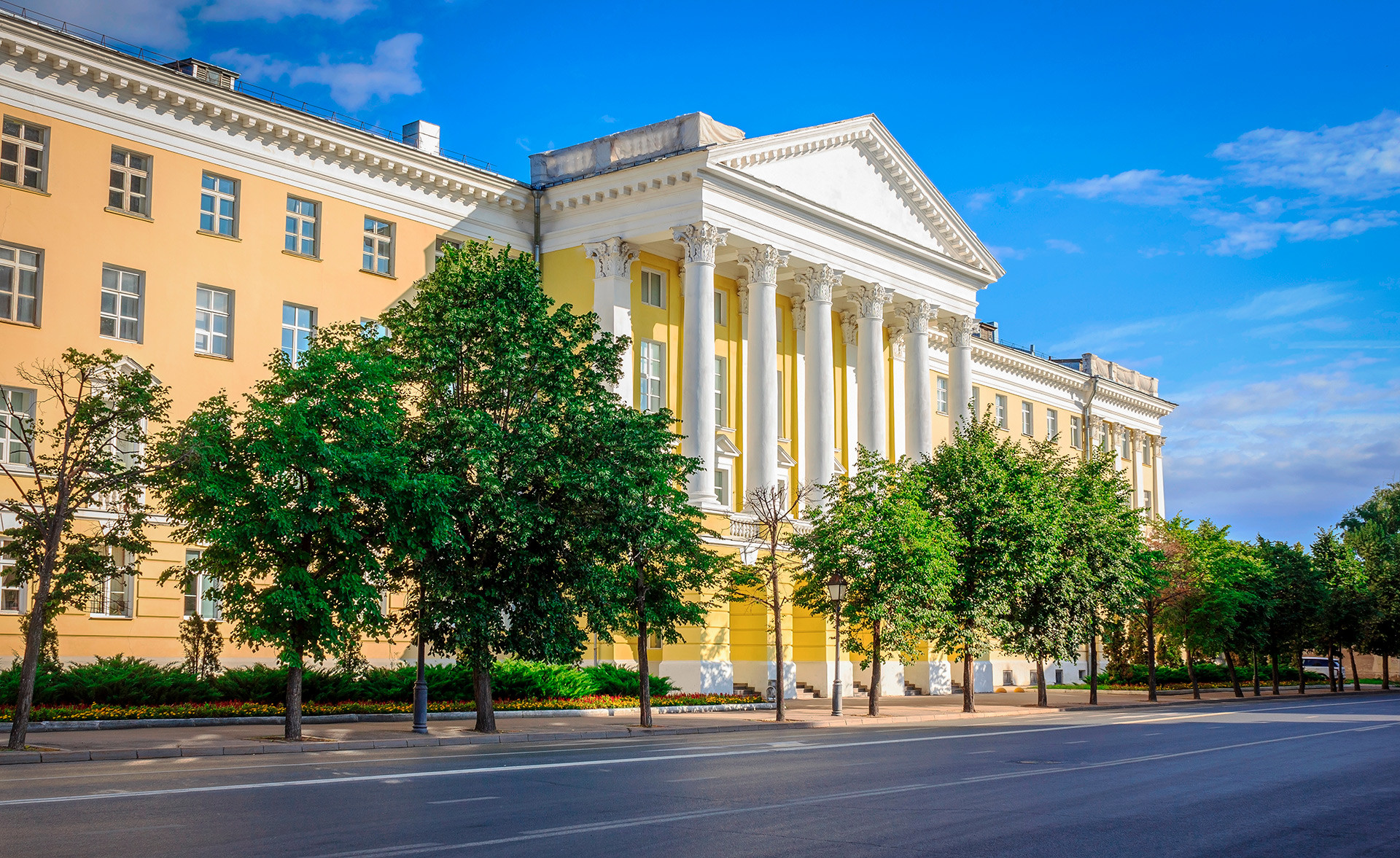 The so-called “pride of Kazan” is as elegant as it is unpretentious. Completed in 1830, this neoclassical university campus in downtown Kazan follows all the rules of its time – from clear, straight lines to symmetrical, eye-catching columns. It’s no surprise that the university has been on the Russian Register of Cultural Heritage Sites since of 1996.

While the main campus tends to get most of the attention, the complex is also home to a series of neoclassical marvels, such as Institute of Chemistry, the Tatar State Library, or the University Observatory. You’re spoiled for choice here. 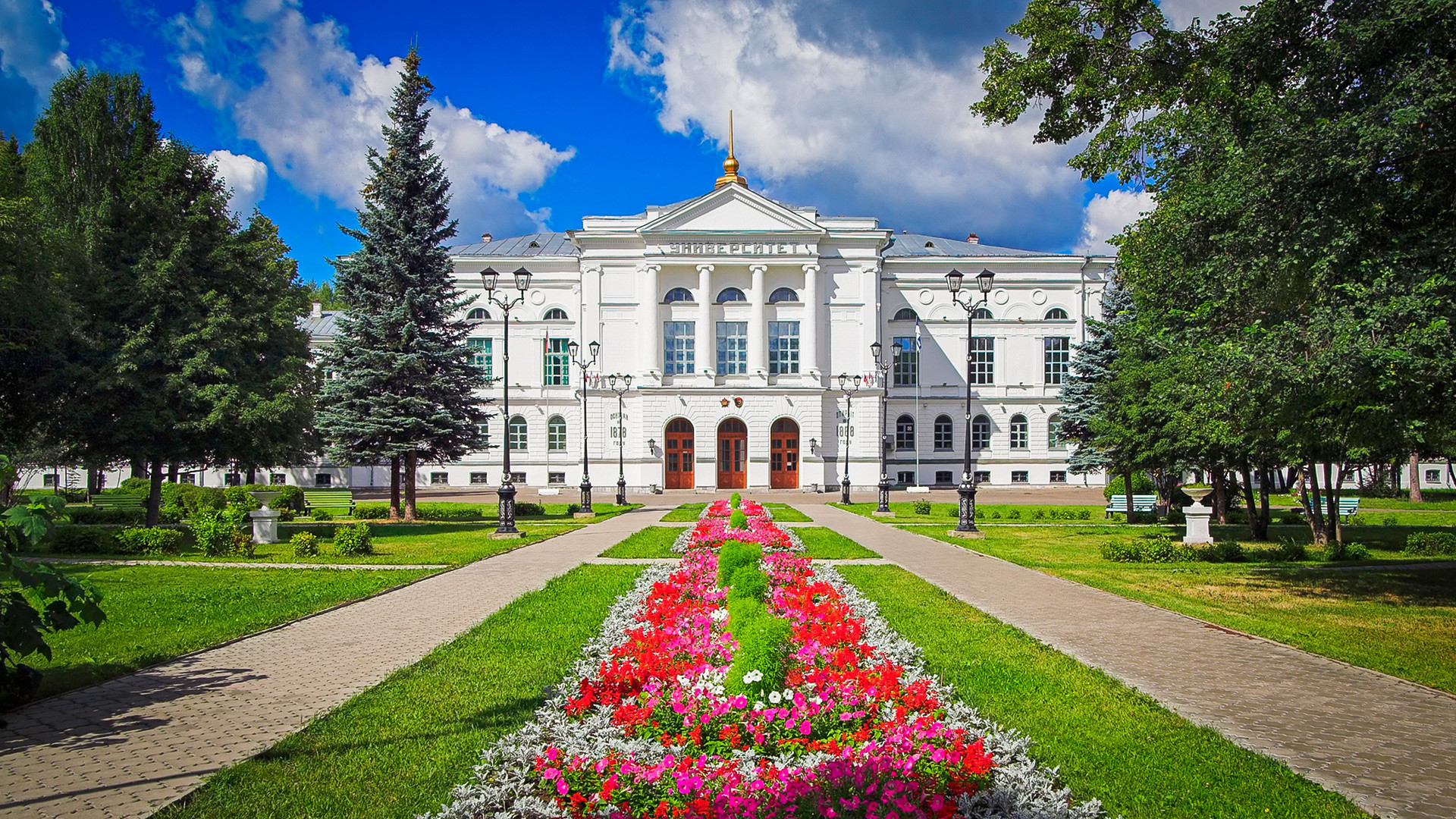 Tomsk got its own classical marvel in when it was decided some European pomp should be brought to Siberia. Decorated with handsome white brick masonry and parquet-lined floors on the inside, this is one of the city’s most eye-catching monuments. Also, in spite of its dazzle, the university offers a surprisingly cozy atmosphere, not least because of its neat frontal grove and old-style blue Russian huts that stand alongside its impressive main building. 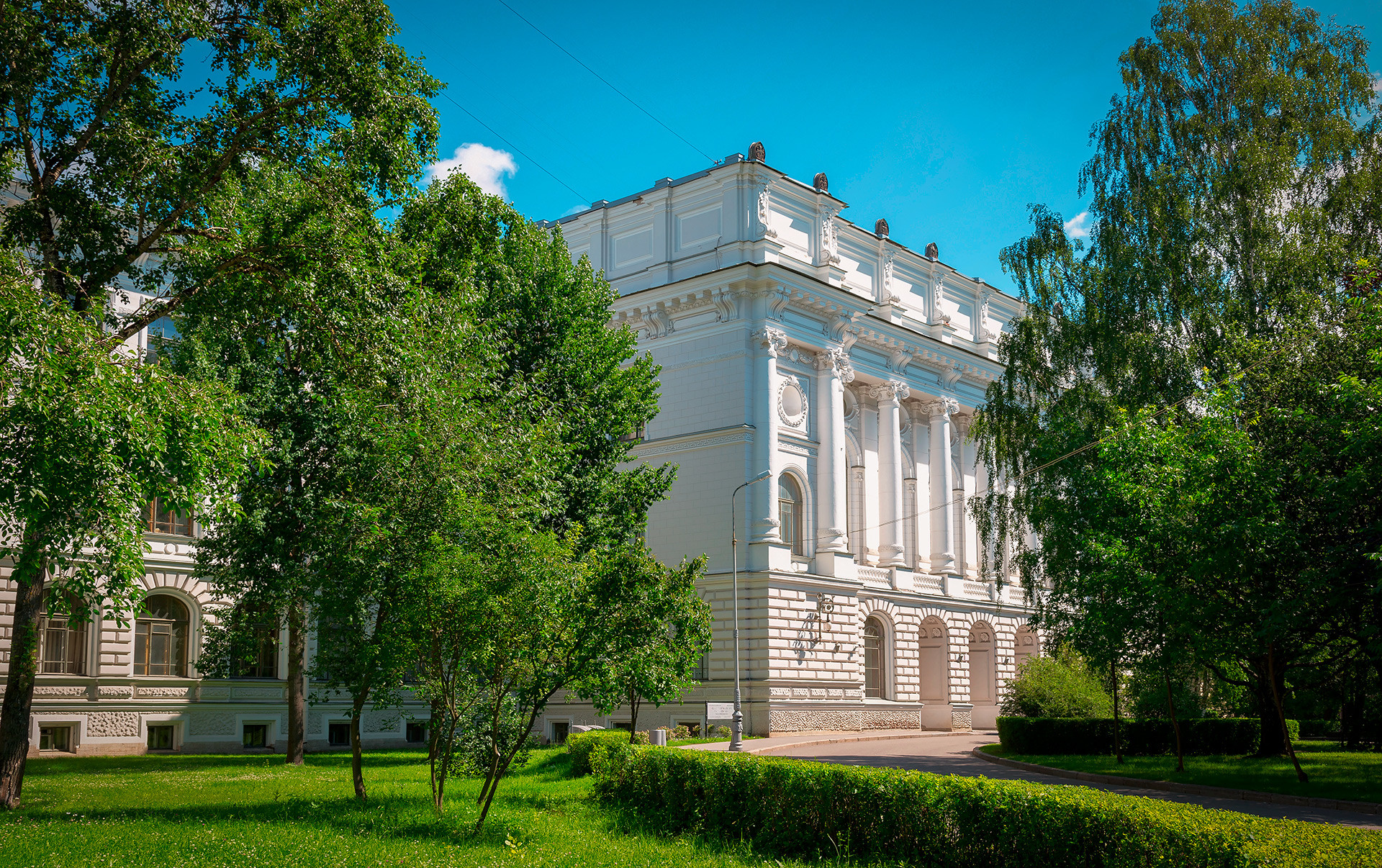 Commissioned in 1899 by Finance Minister Count Sergei Witte and legendary chemist Dmitri Mendeleev, St. Petersburg Polytechnic was always intended to be a statement of Imperial grandeur. The neoclassical institution is best characterized by its magnificent Roman archways, grandiose staircases, and extravagant chandeliers which were built to resemble the campuses of Oxford, Cambridge, and the Technical University of Berlin. Located outside the city center near the village of Sosnovka, the campus is also dotted with ample verdure, which becomes truly stunning in the summertime. 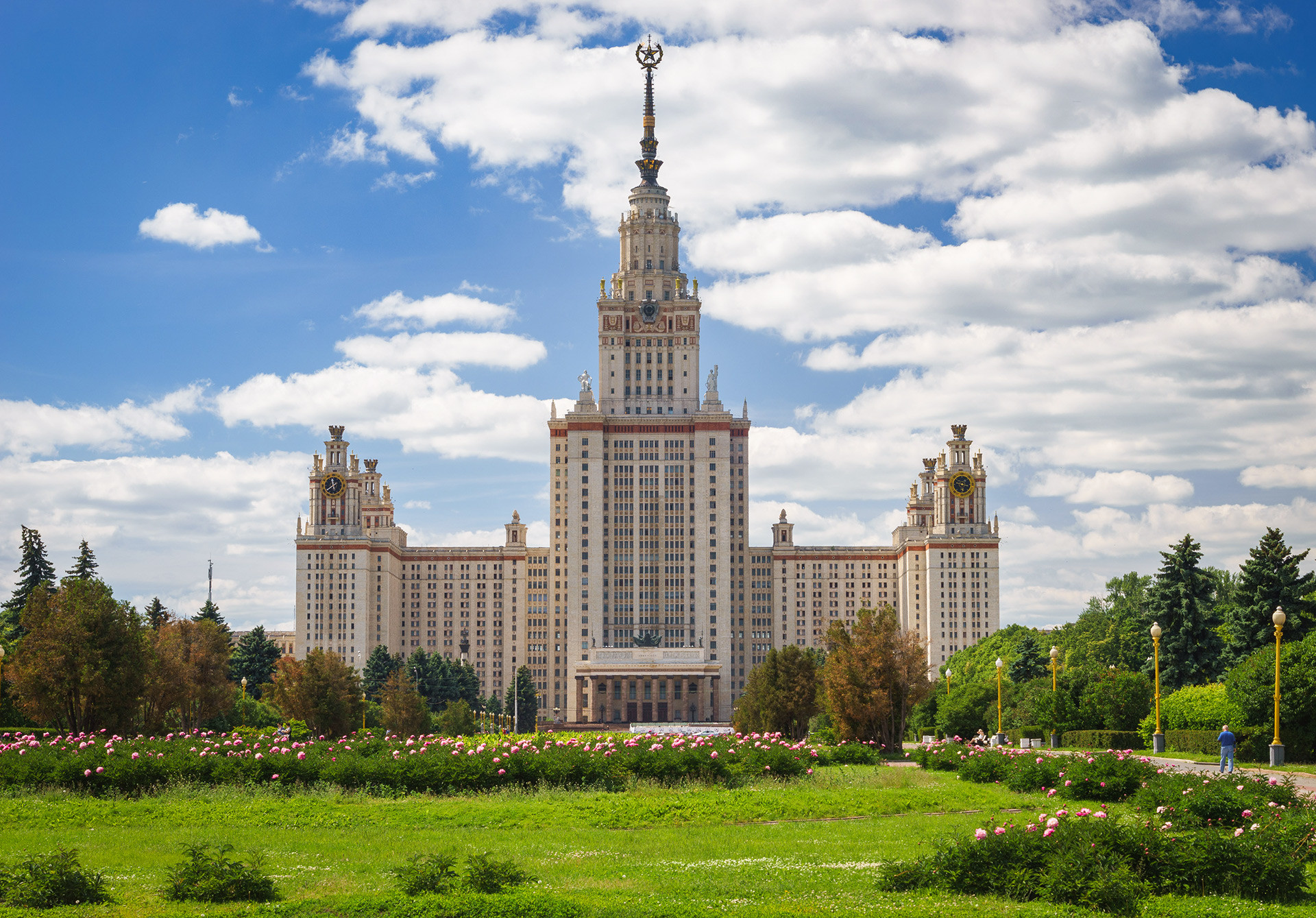 While the university’s history goes back to 1755, the main building (its most iconic feature, and incidentally, the world’s highest university building) was erected just over 50 years ago in 1953.

Perhaps the world’s best-known , the MSU main building hovers over Sparrow Hills offering the best view of Moscow, while dominating the enormous park laid bare before it. Majestic, awe-inspiring, and possessing an acute sense of history, State is the place to go for any future high-flyer in the Russian capital. 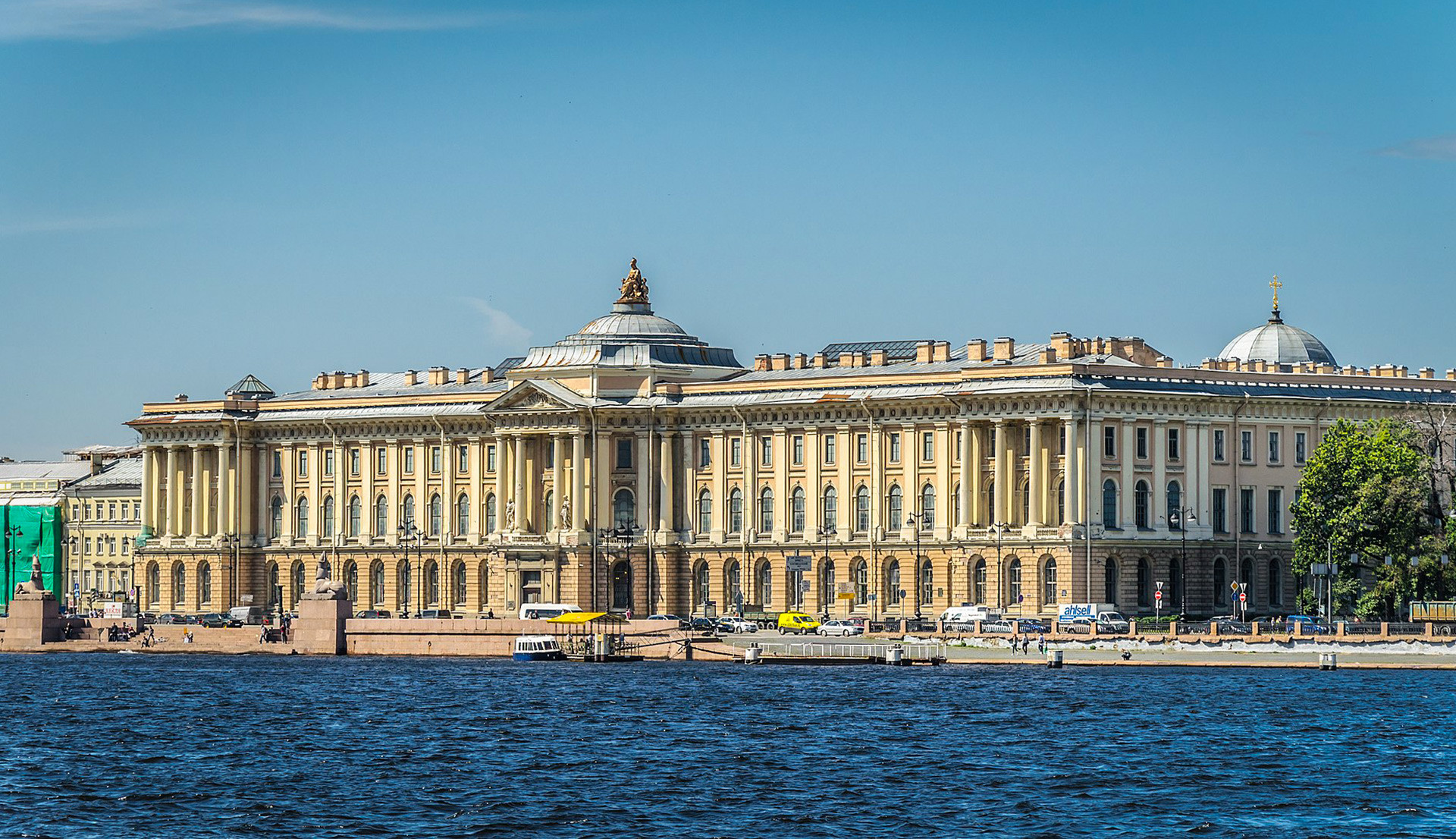 The academy of the “three most important arts” appeared in St. Petersburg in 1757 on the initiative of Mikhail Lomonosov. Standing on the Neva embankment like a building straight out of Paris or Amsterdam, so beautiful is this institution that it gives the Hermitage a run for its money in terms of beauty. A case in point is the university’s main hall, whose glass dome sits atop a foray of vast, decorative flooring, and arches. Also noteworthy is the campus’s spectacular circular courtyard, which serves a massive panoramic wall of heightened windows.

Having left such an enormous mark on Russian art history, the university accepts just 1,000 elite classical art students to its ranks each year, but also provides a comprehensive English-language summer school for foreigners. Check out the students in action through this awesome documentary, filmed by our friends over at RT: