What do you call a Russian monarch: ‘tsar’ or ‘czar?’

This question is very tricky even for Russians (who avoid making this choice only by using good old Russian 'царь').

First of all, don’t worry: You don’t actually have to address a Russian monarch at all since we don’t have one anymore. The last Russian monarch, Nicholas II, was shot by the Bolsheviks in 1918, more than 100 years ago. And even if we did have an emperor and by some unlikely chance you were allowed to talk with him, you would probably address him as “Your Majesty” anyway.

But the question remains: When referring to Russian monarchs such as Ivan the Terrible or Peter the Great, how do you spell this strange word? Tsar? Czar? Tzar? Csar? 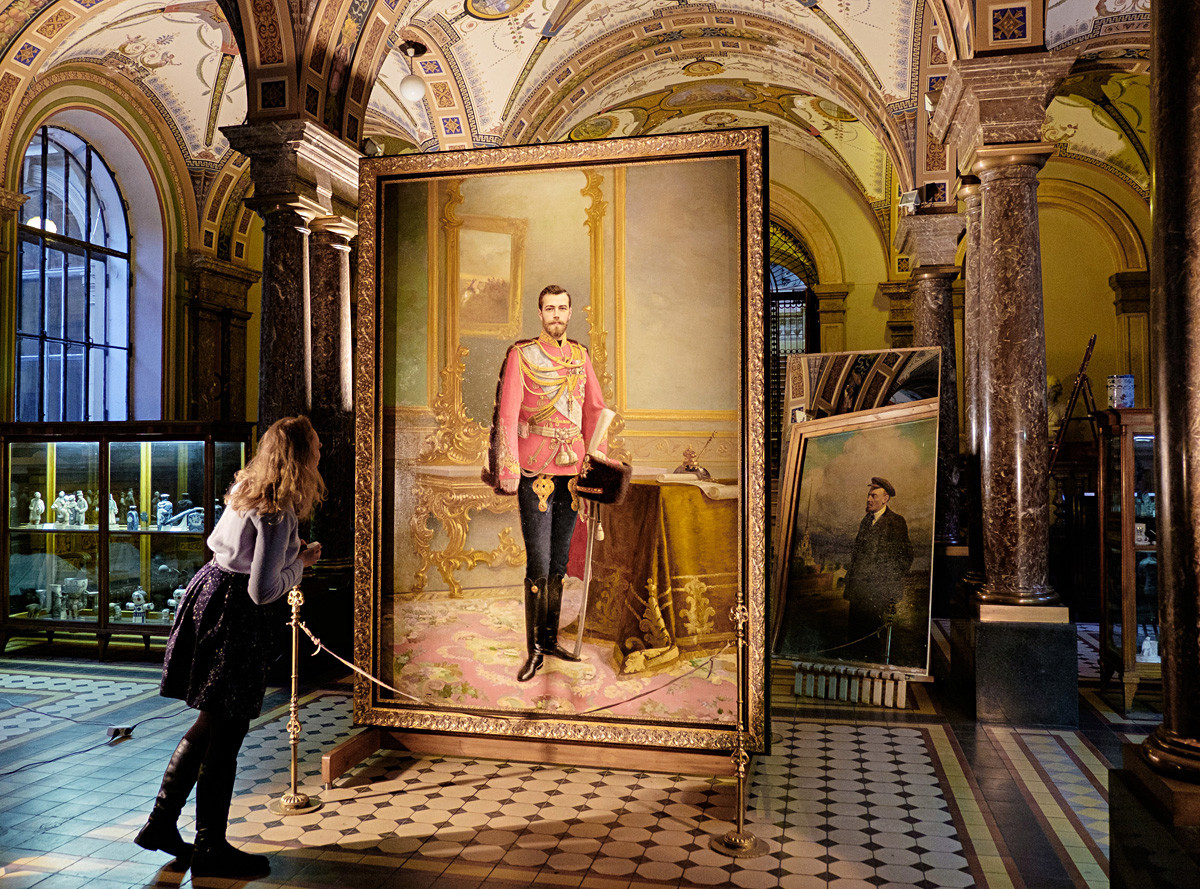 A woman glancing at the portrait of Nicholas II, the last tsar/czar of Russia.

All these versions are possible to use, although the last two are far less common. Generally, the choice comes down to “tsar” or “czar.” And here we have to go back in history a bit.

Whichever version you prefer, the roots for all of them go back to the Latin title for Roman emperors, Caesar (which came from the name Gaius Julius Caesar). By using this title, which was deeply associated with Roman and later Byzantine rulers who controlled the Christian empires of the past, Russian monarchs were eager to emphasize the idea that they were heirs to these Christian emperors. In other words, they wanted to say that nowadays it’s Moscow that serves as a guiding light for all Christians.

Being a tsar/czar came with a huge responsibility. In some ways, the position was akin to being a priest since monarchs were ostensibly meant to serve their people. (This separate article explains how being a royal meant so much more than just wearing a crown.)

The word tsar/czar is still alive and well in the West now. Nowadays, it is generally associated with autocracy and authoritarianism, but it is also sometimes used metaphorically for highly-placed civil servants in English-speaking countries, i.e. someone who is in charge of a certain important matter. For instance, a governmental official who oversees drug control at the top level can be referred to as “drug tsar/czar,” an advisor on national security as a “tsar/czar of war,” etc.

Of course, these are not official titles at all, but rather slangy descriptions that appear in the press from time to time. Here is an example: “Drug tsar appointed to tackle record death rate,” writesBBC News. Of course, this person has nothing to do with Russian royalty, but her role is important and high rank, making her a tsar of sorts. Or a czar?

So which word should you use in the end? Do we have a final answer? Unfortunately, no. Even different English dictionaries go with different options, let alone other sources. Merriam-Webster opts for “czar.” Encyclopedia Britannica prefers “tsar,” as do Wikipedia and Oxford’s Lexico. We at Russia Beyond also choose to use “tsar” (unless we are quoting a title that already contains the other spelling–like with Netflix’s The Last Czars series).

This version is clearer at capturing the pronunciation of the original word “царь,” since the letter “Ц” is always pronounced as “ts” in Russian. Meanwhile, spelling it “czar” makes it look closer to a word borrowed from Polish or German to English. But again, both versions are correct for now. We just prefer the one that’s closer to the original Russian.