How to remember and pronounce popular but very difficult Russian words 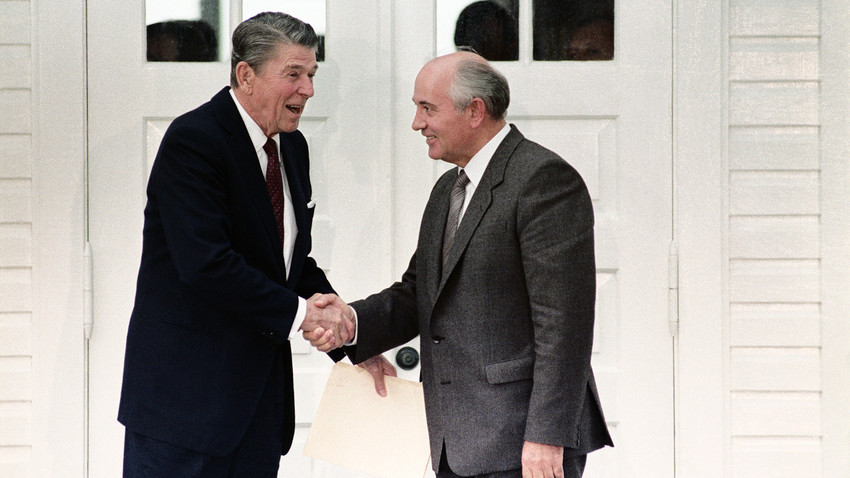 Getty Images
Hardly anyone wants to delve into time-consuming explanations of a word’s pronunciation or origins. However, knowing a common word’s roots can help you memorize it much faster - and learn many new words in the process.

Although many people hope to get away with the much easier “привет” (hi), remember that you should rather use its formal version “здравствуйте” if you’re addressing elders or strangers.

The word comes from “здравый”, which implies different positive meanings in Slavic languages. In Russian, it mainly means “in good health or condition” - so basically, you wish someone good health and prosperity when you greet them this way.

Here are some pronunciation tips that will apply to many further words as well:

Приятно познакомиться - nice to meet you

This obvious response after you greet each other might also seem too long to pronounce. However, if we divide the second word into syllables, it can become clear and reasonable: “по” is a prefix that implies approaching, “знаком” derives from the word “знать” (to know), “ить” is a typical verb ending, and “ся” is a reflexive ending that indicates that this action is reciprocal (to meet each other). So, pronounce it like this: pri-yat-na pa-zna-kО́-mitsa. 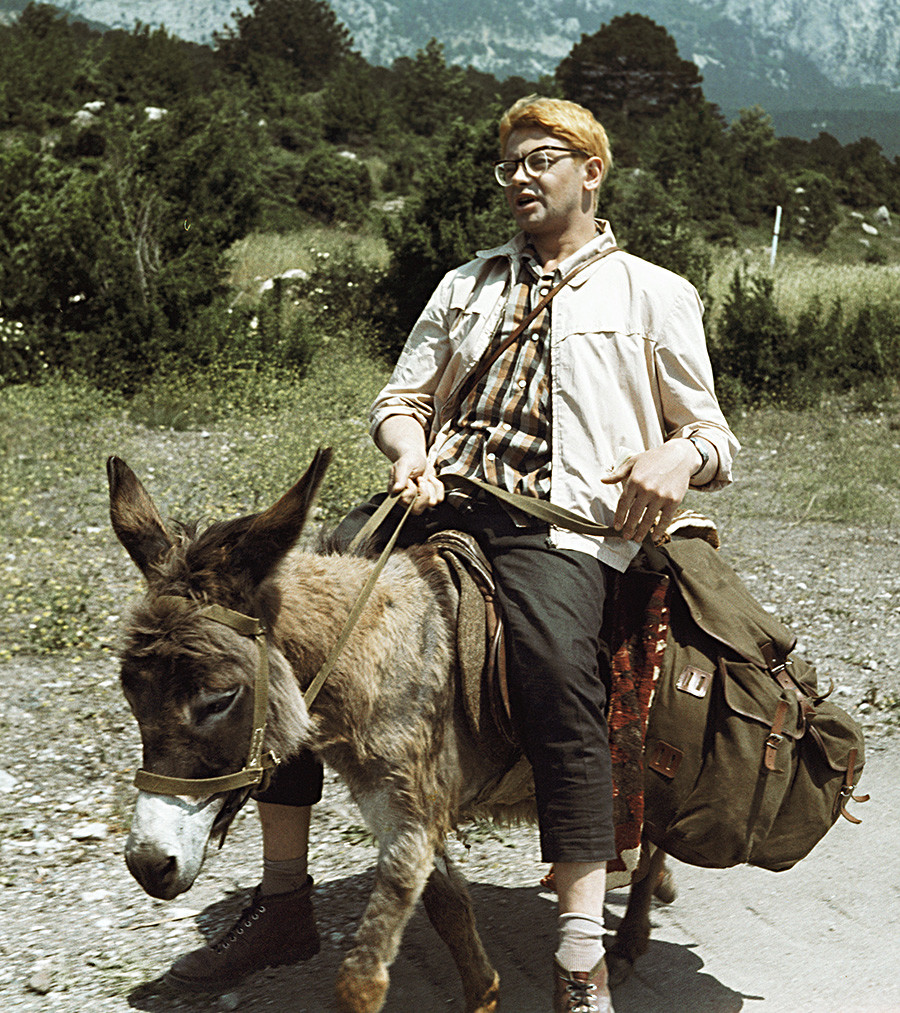 “Путешествовать” naturally comes up in Russian conversations especially if one is visiting the country as a tourist. The word is formed from two smaller words “путь” (path) and “шествие” (procession), which in its turn, derives from “шёл” or “идти” (went, to go). To pronounce this word, articulate every letter, except for “o,” which sounds like “ah” in most cases when it’s not stressed: poo-tyeh-shest-va-vА́t’.

Использовать - Пользоваться - to use

Ees-pО́l’-za-vat’ and pО́l’-za-vat’-sa have a common root “польза” (benefit) and are almost the same in their meanings. The difference between them is visible mainly in particular phrases. However, there is something of a pattern. For smaller objects that can be considered as tools (literally and metaphorically), use “использовать”: “я использую оливковое масло для салата” (I use olive oil for salad) or “oна тебя использует!” (she uses you!). At the same time, it’s more natural to say “пользоваться” when talking about larger things that you need for more long-term goals. For example, “пользоваться услугами фирмы, транспортом, парковкой” (to use a company’s service, transport, parking) 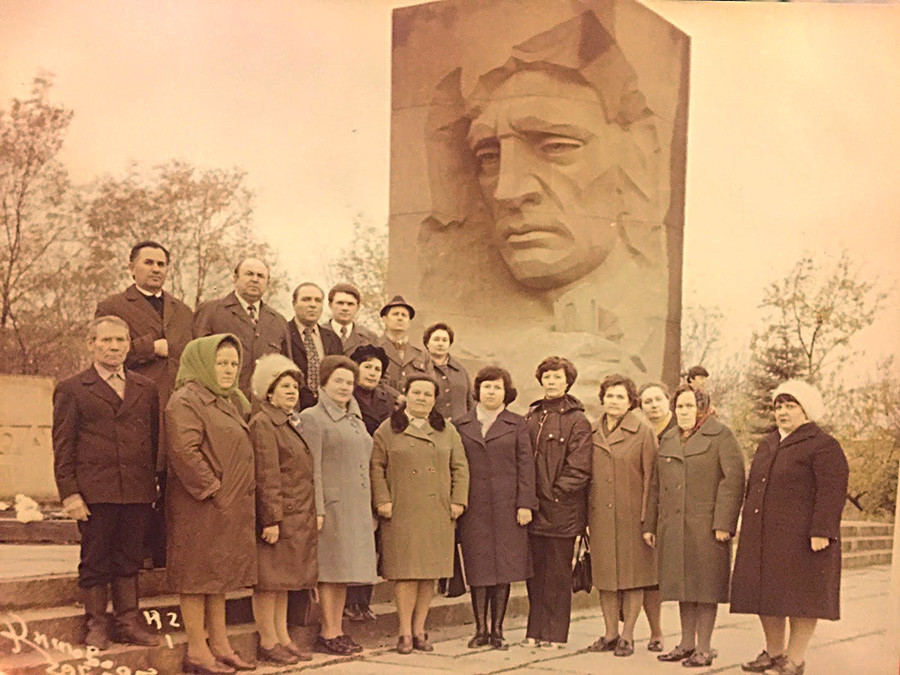 This legendary, excessively long word is indeed quite common in Russian. If we divide the word into logical parts, we see that it comes from “достоин” (worthwhile) and “примечать” (to notice). Looking for the roots of these words we see that “достоин” descends from “стоить” (to cost), whereas “примечать” derives from “метить” (to target or to mark). So if one or another place, monument, or structure are considered to be “до-сто-при-ме-ча-тель-но-сти” (pronounce da-sta-pri-mye-chА́-tel’-na-stee), it means they are worth being noticed or marked in your memory.

Although it’s not as complicated to pronounce “пожалуйста,” one of the top three most popular Russian words, non-native speakers may still mispronounce the word because of its variety of difficult letters. The good news is that in “пожалуйста”, we don’t pronounce the confusing “й”, so simply say po-zhА́-loo-sta and never po-zha-lО́О́i-sta.

To explain why the word has two meanings, let’s see its roots. The modern meaning of Russian “пожалуйста” (please) is related to “жалеть” (to pity, grant mercy to someone) and “пожалуйста” as (you’re welcome) - to “жаловать” (to favor, respect, or bestow). 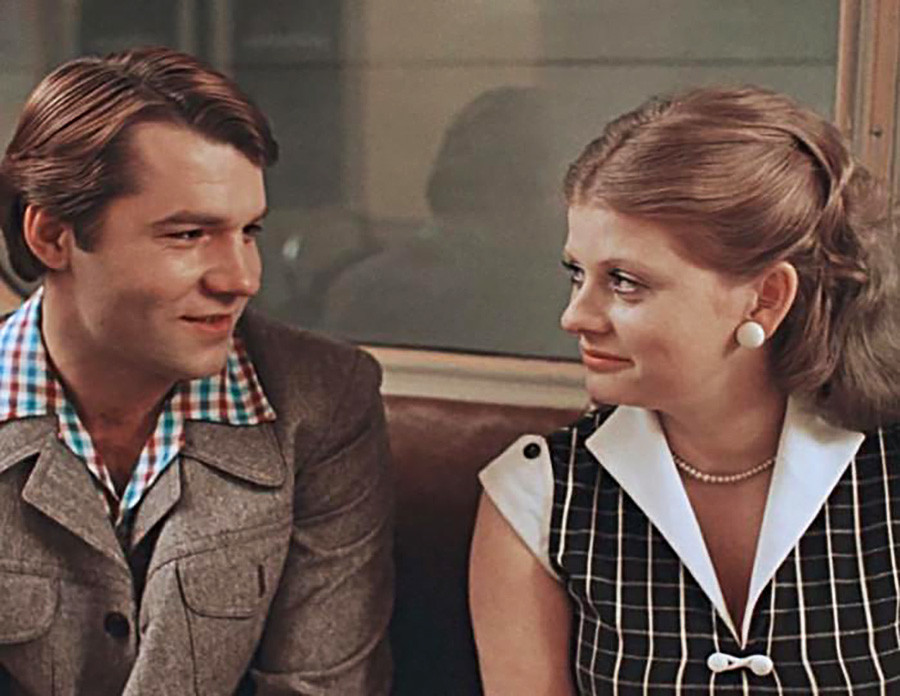 Whenever you use public transport in Russia, you’ll hear “Острожно, двери закрываются, следующая станция…” (Be careful, the doors are closing, the next stop is...). In this jumble of mysterious sounds you should be able to hear the word slЕ́А́-doo-scha-ya (next) and the name of your stop in order to get off on time. The word changes its ending depending on the gender of the object it describes (keep in mind that Russian has three genders).

Words for relatives are strangely complicated and confuse Russian speakers as well. To say “cousin” you can use “кузен - кузина”, but these words are not as common in Russian (they’re usually used by incompetent translators voicing a Hollywood film in Russian). However, after you first introduce your dva-YU-rad-niy brat (male cousin) or dva-YU-rad-na-ya sestra (female cousin) in a conversation, you can simply call them your brat (brother) or sestra (sister).

The word “двоюродный” has two roots “два” (two) and “род” (family, tribe, or genus), implying that you are related to your cousin through two families. 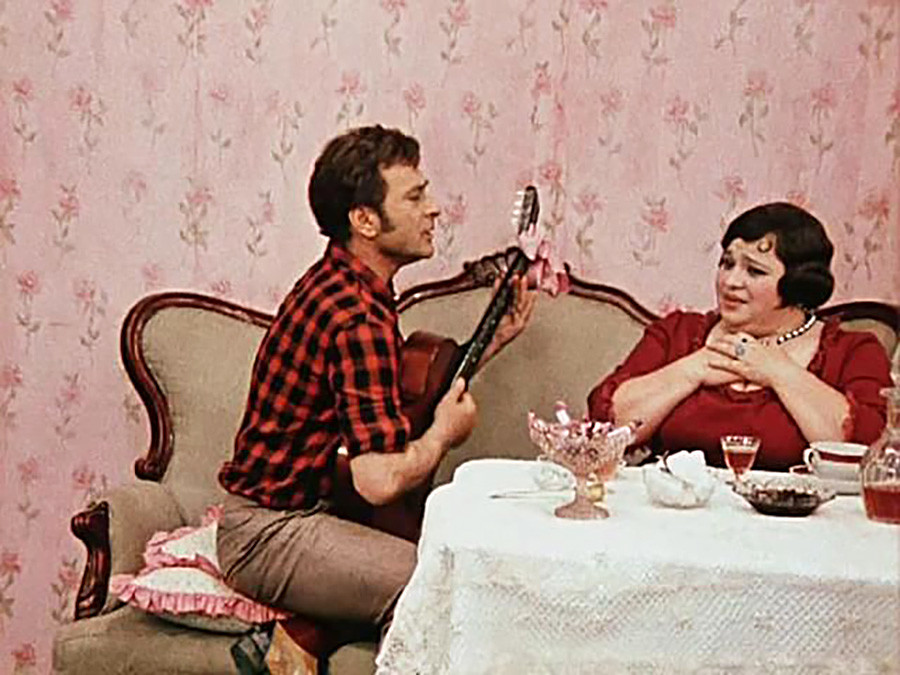 Still from The Twelve Chairs by Leonid Gaidai

Чувствовать себя - to feel (oneself)

Yes, it may sound weird, but that’s what Russian-speakers say: “Я плохо себя чувствую/Ты чувствуешь себя хорошо” (I feel (myself) bad/You feel (yourself) well). Don’t try to pronounce each of the consonants in “чу-вств-овА́ть” because again, when speaking, we drop the first “в” letter at the beginning of the word to pronounce it as choo-stva-vА́t’. The “stva” part may still remain challenging because you shouldn’t fill these three consonants in a row with any additional vowel-sounds (an intention that many native English speakers tend to have), but pronounce them as one short sound instead.

As you notice, the spelling of these words can misguide you, appearing more complicated than they actually sound in reality. Practicing them in your general conversations with native speakers will help you embrace all the other long and confusing words from the Russian dictionary. Держитесь! (Stick with it!) and Счастливо! (So long!)