How come Russian is the most popular language in Europe? 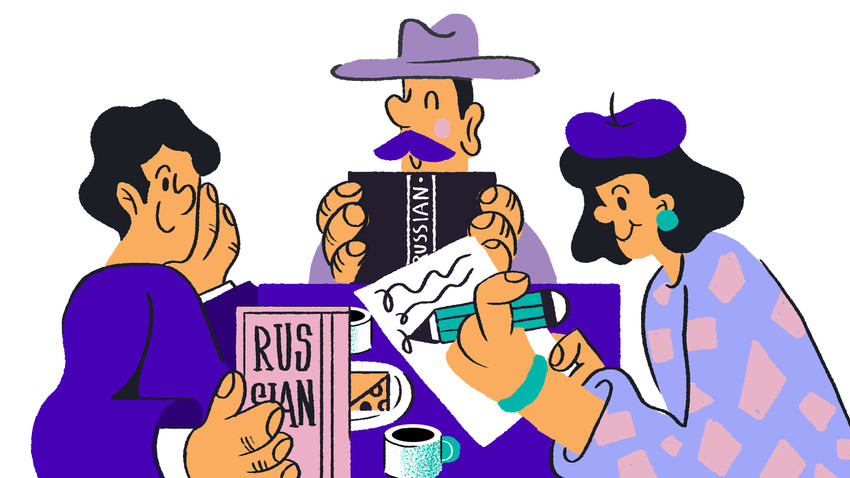 Surprisingly, Russian is #1 in Europe in terms of the number of native speakers.

Linguistically speaking, Russia dominates Europe, at least according to Babbel – the language learning platform. In April 2018, it made a ranking of the most spoken European languages.  “Perhaps a surprise for many people, Russian tops this list as the most spoken language in Europe with 120 million native speakers on the continent!” it wrote.

According to the article, Russian beats German, French, and English (placed from second to fourth respectively) in terms of popularity in Europe.

What is Europe, after all? 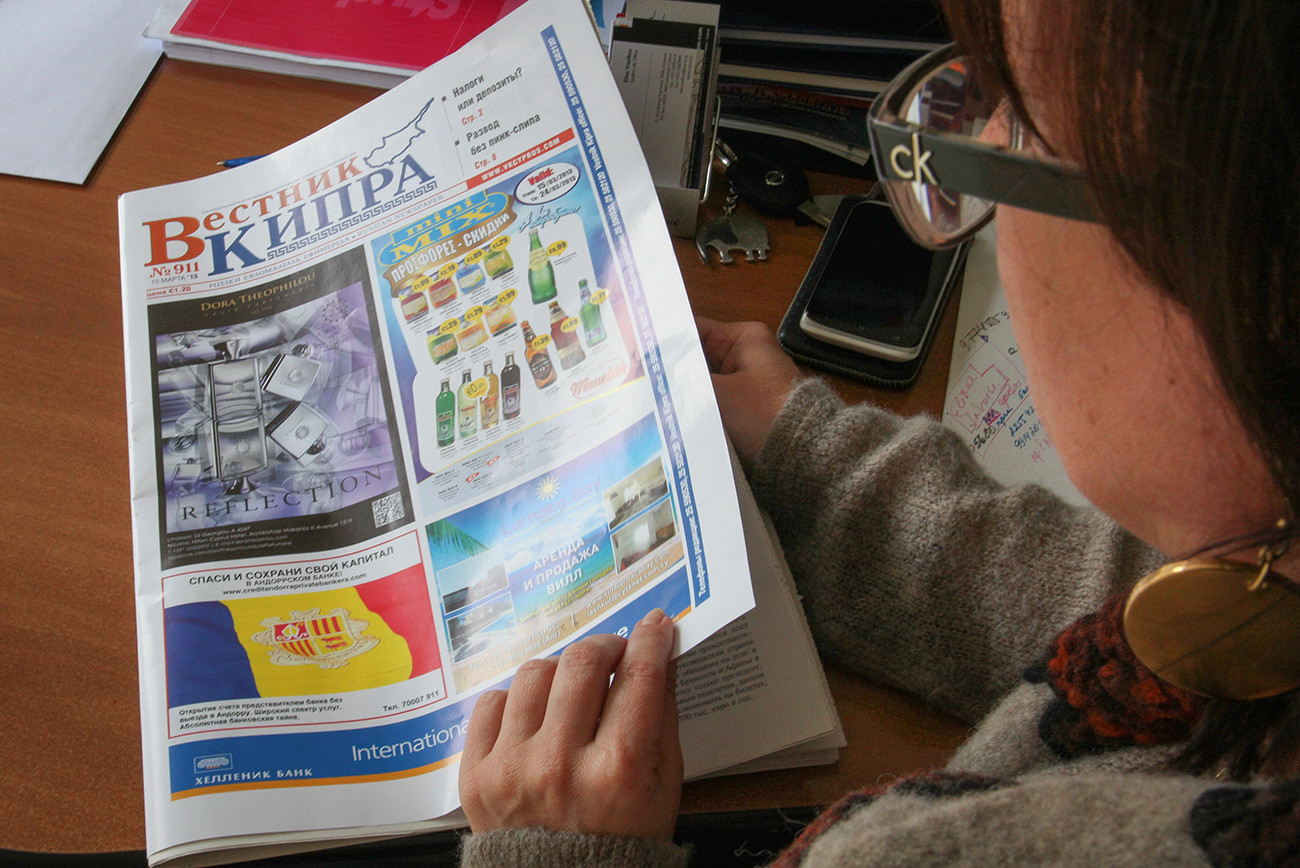 Russian language newspaper in the Mediterranean city of Limassol.

People continue to argue about where the boundary between Europe and Asia lies: the whole notion of the border is more a matter of opinion as opposed to a geographical struggle. Nevertheless, most agree that the Ural Mountains border two sub-continents as they are situated right between the East European and West Siberian plains.

So, everything west of the Urals is Europe – and in terms of population, Russia is predominantly European. Around 75 percent of people here live west of the Urals (which amounts to 110 million people approximately). And, of course, they speak Russian, the country’s only official language.

The argument about whether Russia is European – culturally speaking – rumbles on. Some believe it’s an integral part of Europe. “I have no doubt whatsoever that Russia is a European state,” says popular journalist Vladimir Pozner. But others disagree. “[Europeans] never considered us a part of their civilizational unity,” argues political scientist Igor Shishkin. 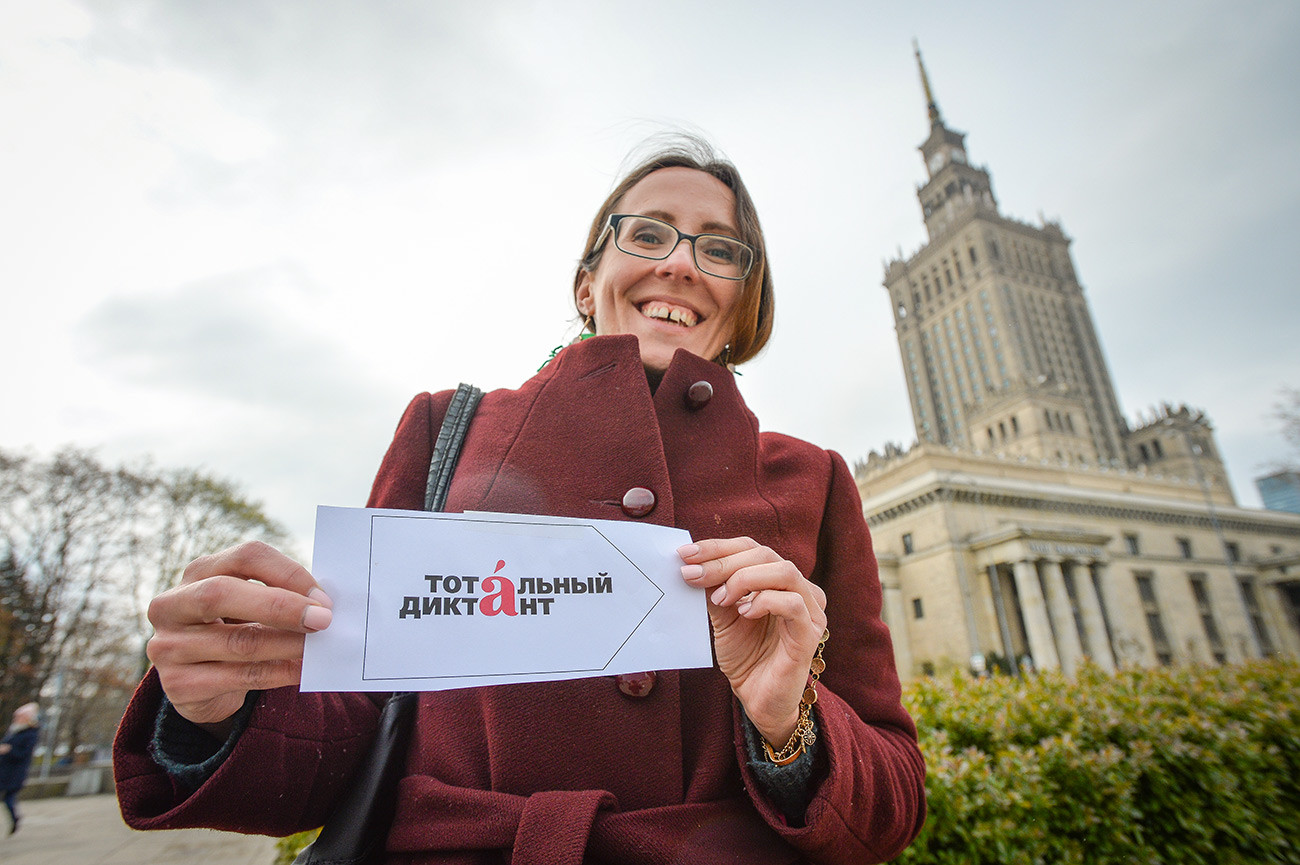 Apart from Russia, there are millions of native speakers in Belarus (constitutionally, Russian is the co-official language along with Belorussian), Ukraine, Estonia, Latvia, Lithuania, and Moldova. In these countries, except for Belarus, Russian has no official status but due to historical reasons, it often plays the role of post-Soviet lingua franca.

Nevertheless, the number of Russian-speakers outside Russia is shrinking – the post-Soviet states are now making efforts to establish their own languages. “The younger generations of the ex-USSR republics are speaking less and less Russian,” notes Russian sociologist Alexander Arefyev. Nevertheless, so far the Russian language remains influential in its cultural region.

Statistically speaking,  it’s no surprise that Russian is the most widespread language in Europe, if we mean first-language speakers. According to Ethnologue: Languages of the World, Russian is the eighth most popular mother tongue on Earth with a total of 154 million speakers. Three European languages – English, Spanish, and Portuguese – outnumber Russian in terms of native speakers but the majority of the population using these languages as their mother tongue lives outside Europe. So, at the end of the day, it’s no surprise Russian holds such a strong position in Europe… or, to be more precise, its Eastern part.