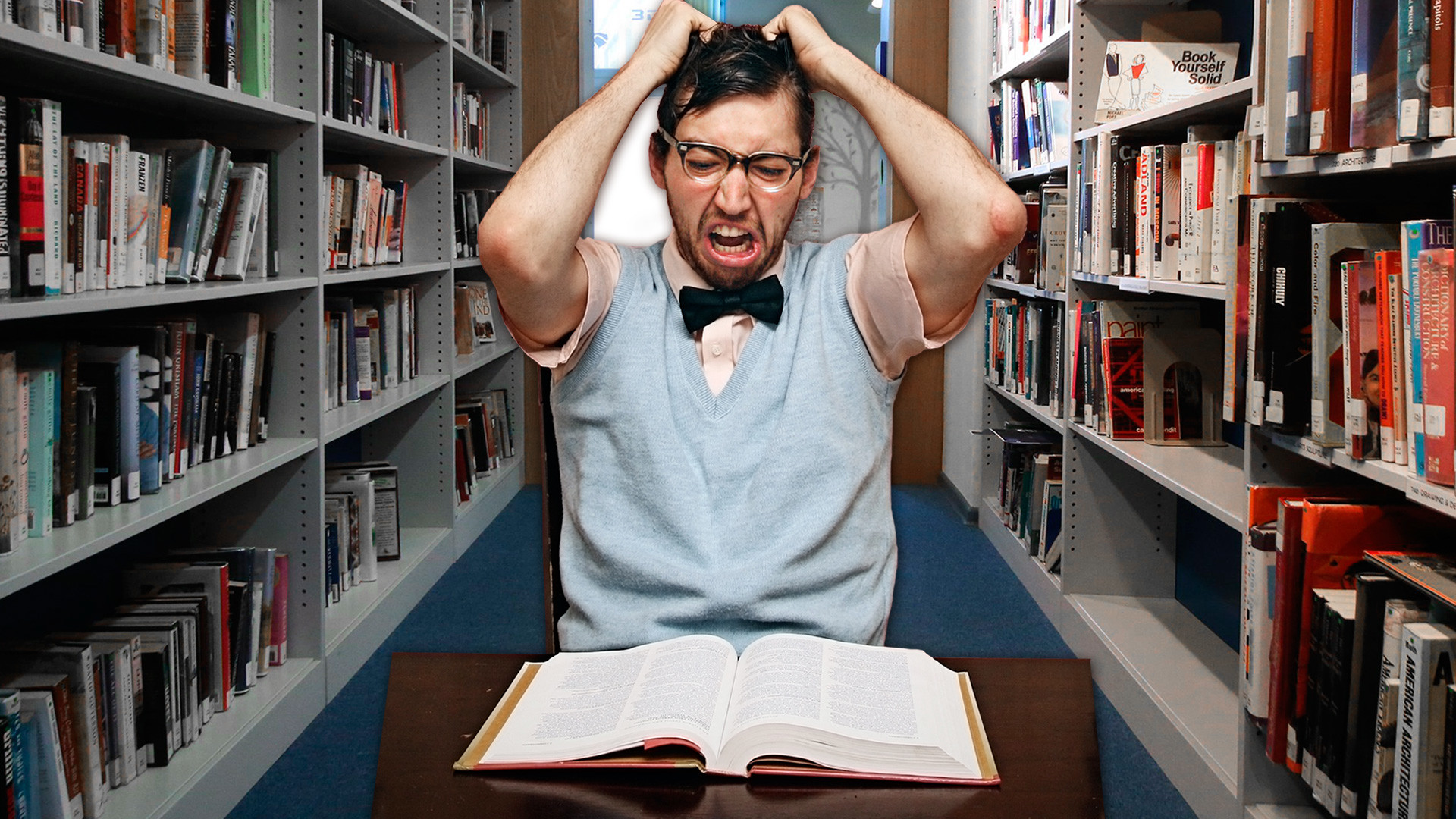 Sergey Vedyashkin/Moscow Agency, Getty Images
From getting to know the Russian alphabet and playing language games to learning the longest Russian words, we’ve put together the most useful apps available for iOS and Android. 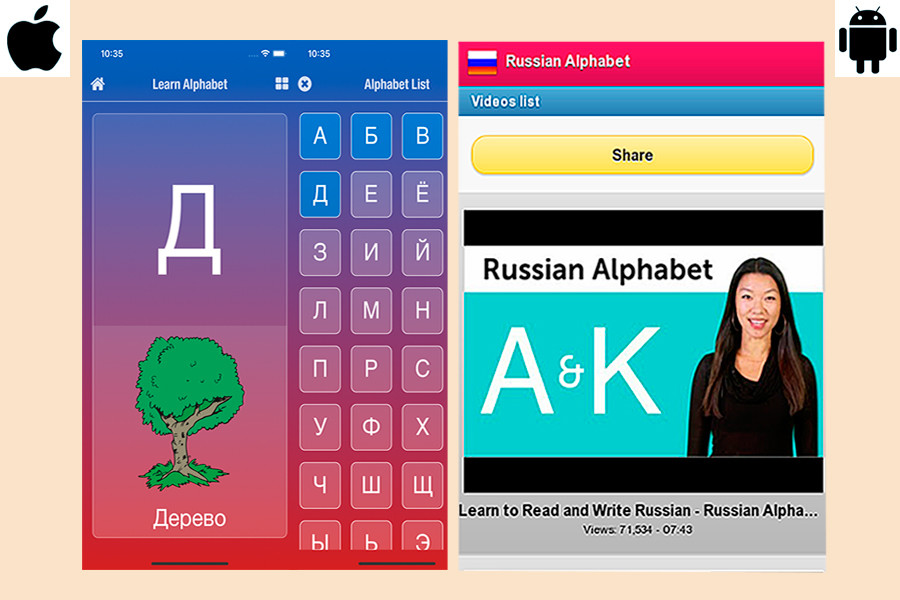 What, there are 33 letters? What’s the hard sign, what’s the soft sign, and what is the difference between и and й? Russian Alphabet has been developed to answer just such questions and more. The app teaches you to write and pronounce every individual letter correctly. Here you can also read and listen to words beginning with specific letters to help you to make your first steps in learning the language. 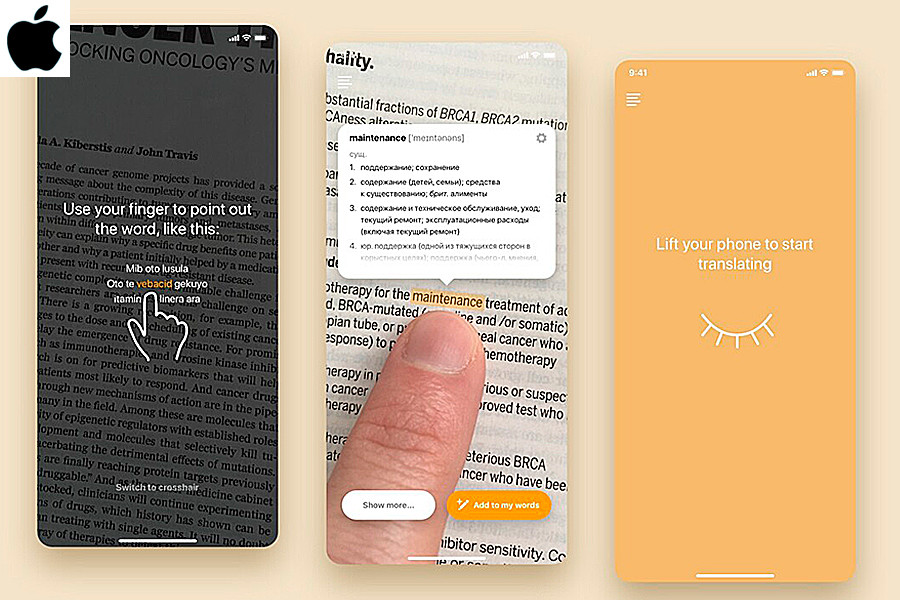 This app will be useful if you have already learnt the Russian alphabet and have even started to read a little in Russian. Imagine, you happen to have a Russian newspaper or book at hand - it would be nice to do a bit of translation practice, but you find more unfamiliar words than you thought at first glance. This is where the Graspp app comes in to help you translate words in printed text.

Indicate a word in the book or newspaper with your finger, point your phone camera at it and the app will instantly provide a translation. You can save all the words directly in the app, as well as practice pronouncing them by repeating after a voice translator. 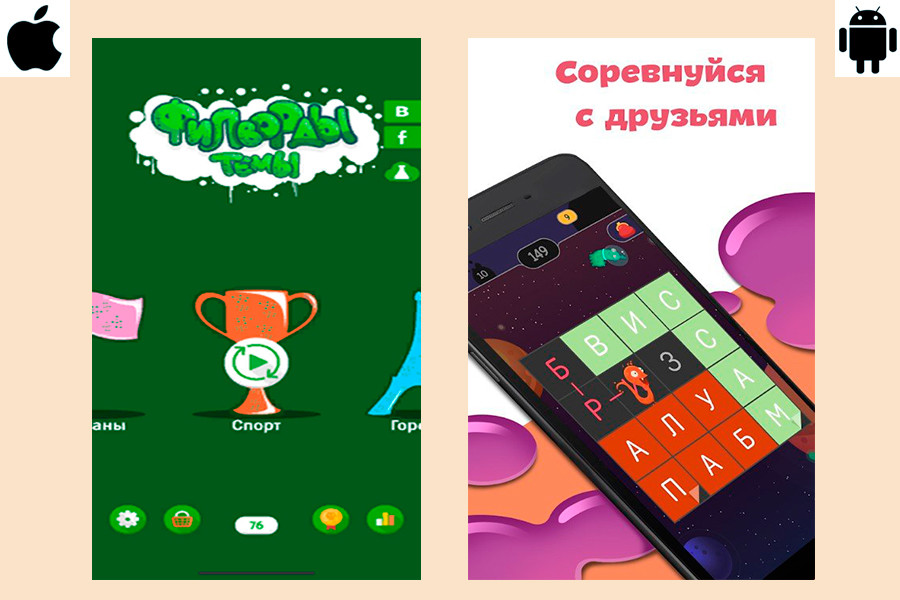 You’ve already built up your vocabulary but are afraid you might forget all the words. A classic game in which you have to find words in a letter grid will help. At the start, there are only nine letters in the grid, but at each new level the number of letters increases until it reaches 64. What’s more, the words get longer and more unfamiliar. All this is accompanied by funny little animated monsters reminiscent of Monsters, Inc. 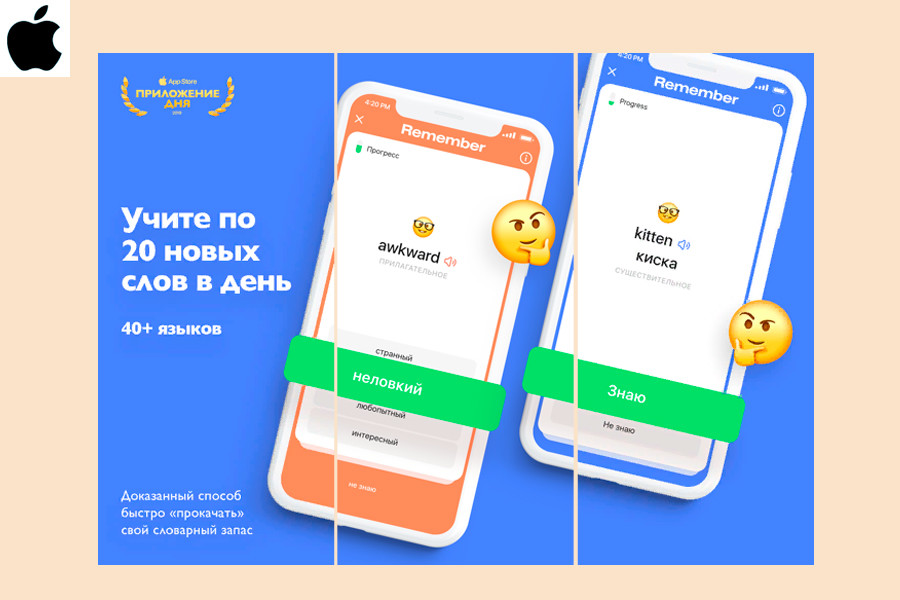 Yet another app for building up your vocabulary - with which you can learn up to 20 new words a day. You can add the words which you think you will need to a dictionary, as well as learning random words suggested by the app - from pronouns to complex terms. 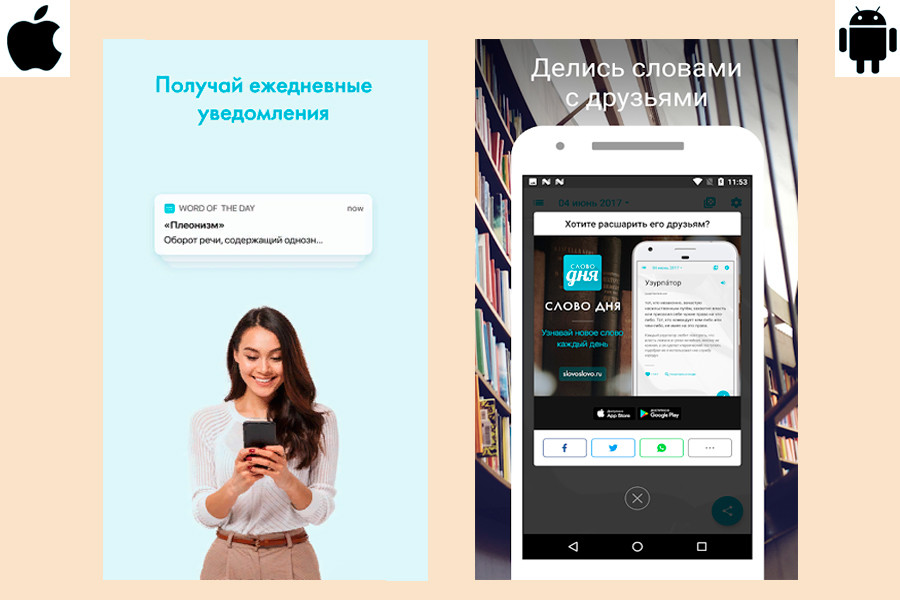 Word of the Day

This app is for people who already have an extensive vocabulary but do not want to stop there. Every day, the app will suggest a new word to learn with a brief definition -  usually a difficult and long word. As an additional challenge, the Слово дня interface is entirely in the Russian language. 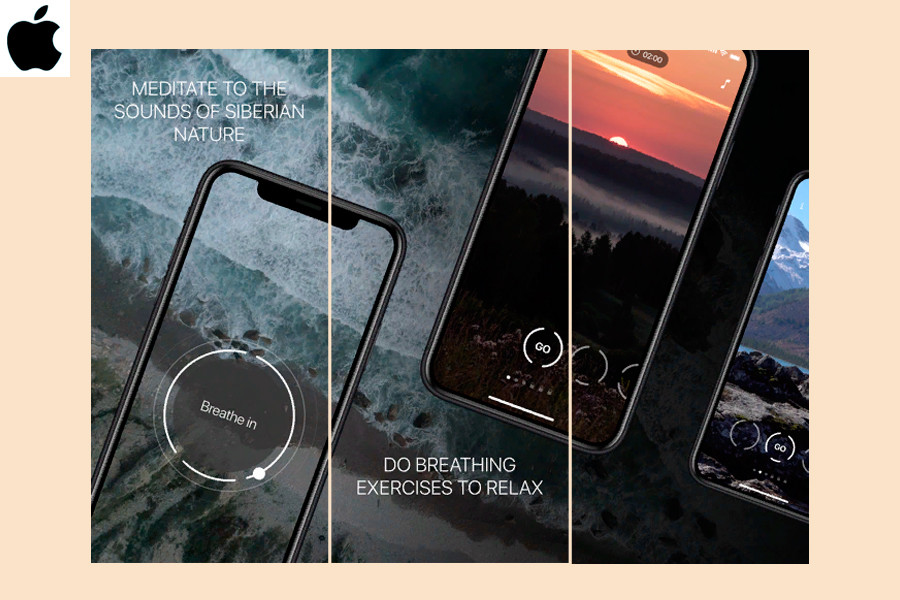 Learners who almost fully understand the Russian language, both in its oral and written forms, can finally relax. For this, developers in Siberia have come up with a meditation app, Siberian Breath - it will teach you to perform breathing exercises and meditate using the recorded sounds of Siberian forests, lakes, waterfalls and winter snowdrifts. The interface is in Russian, naturally.